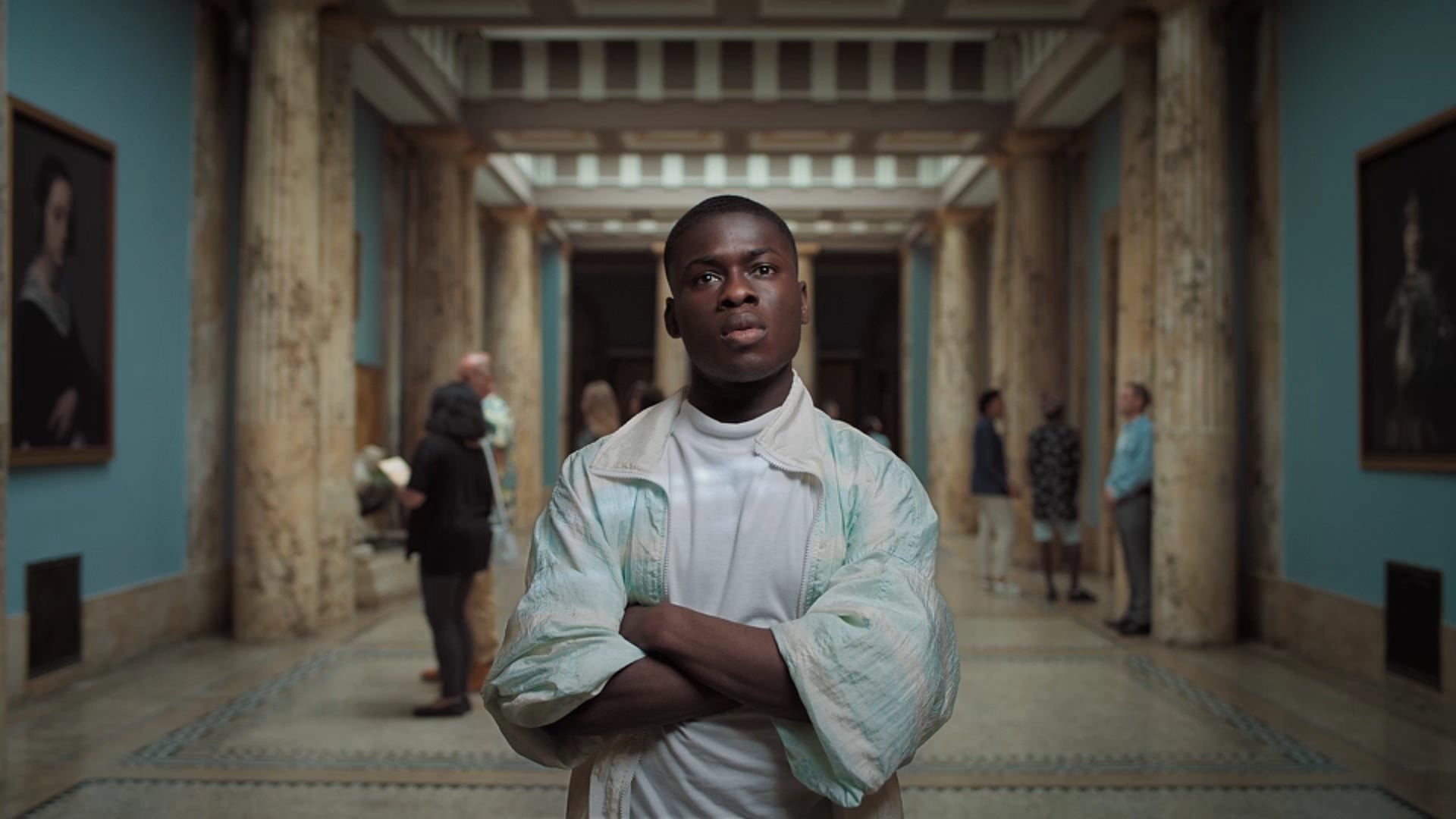 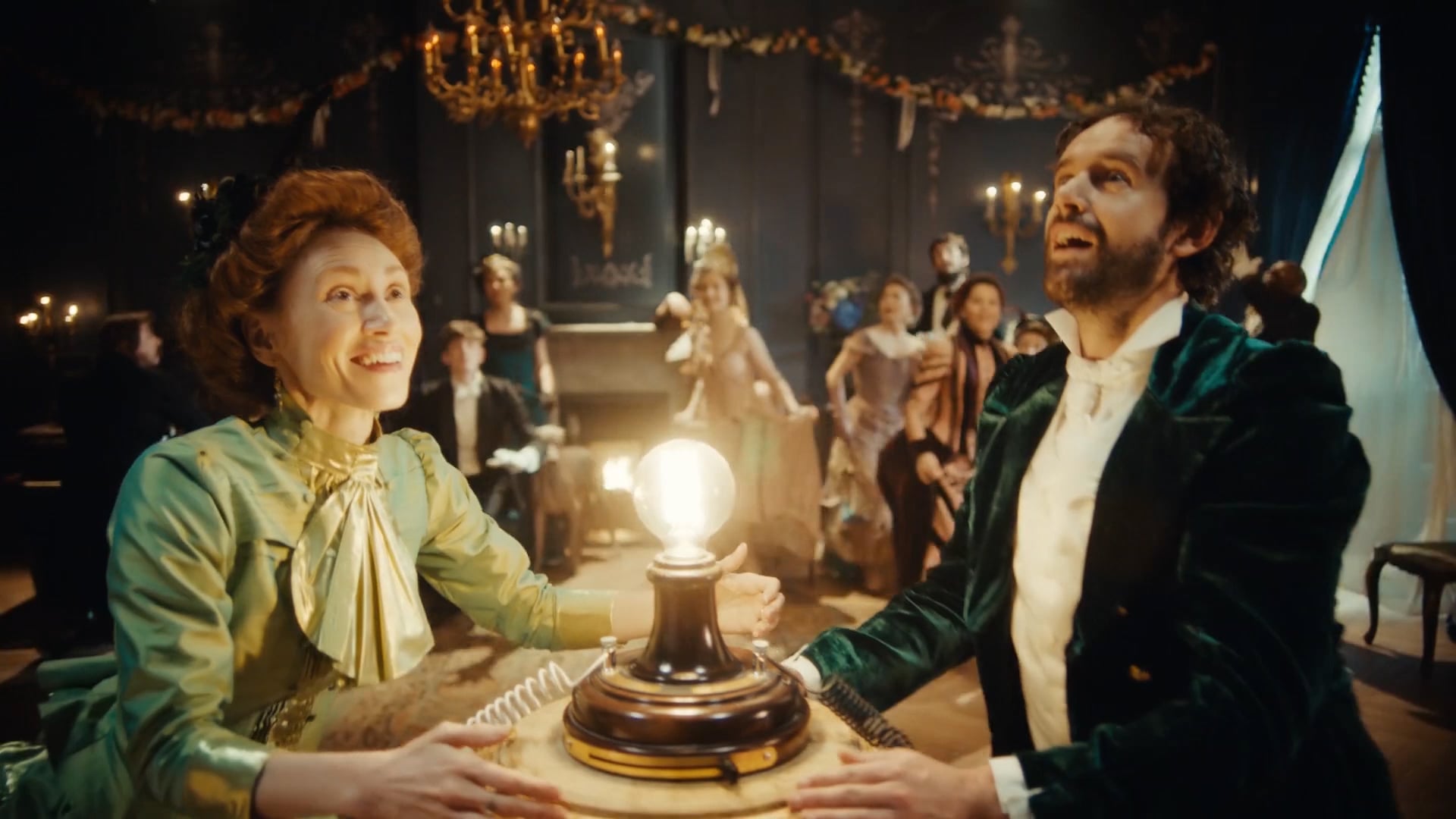 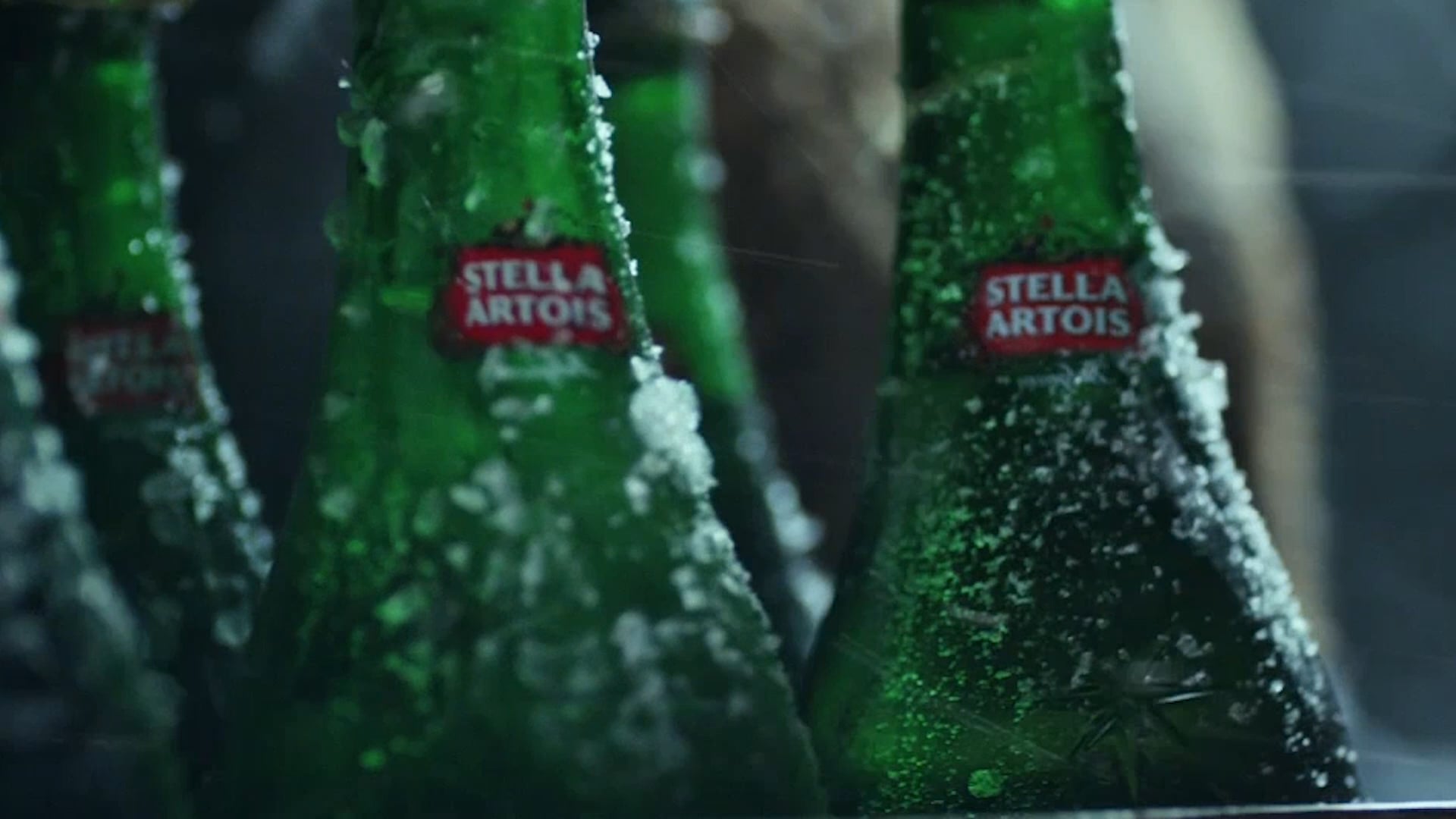 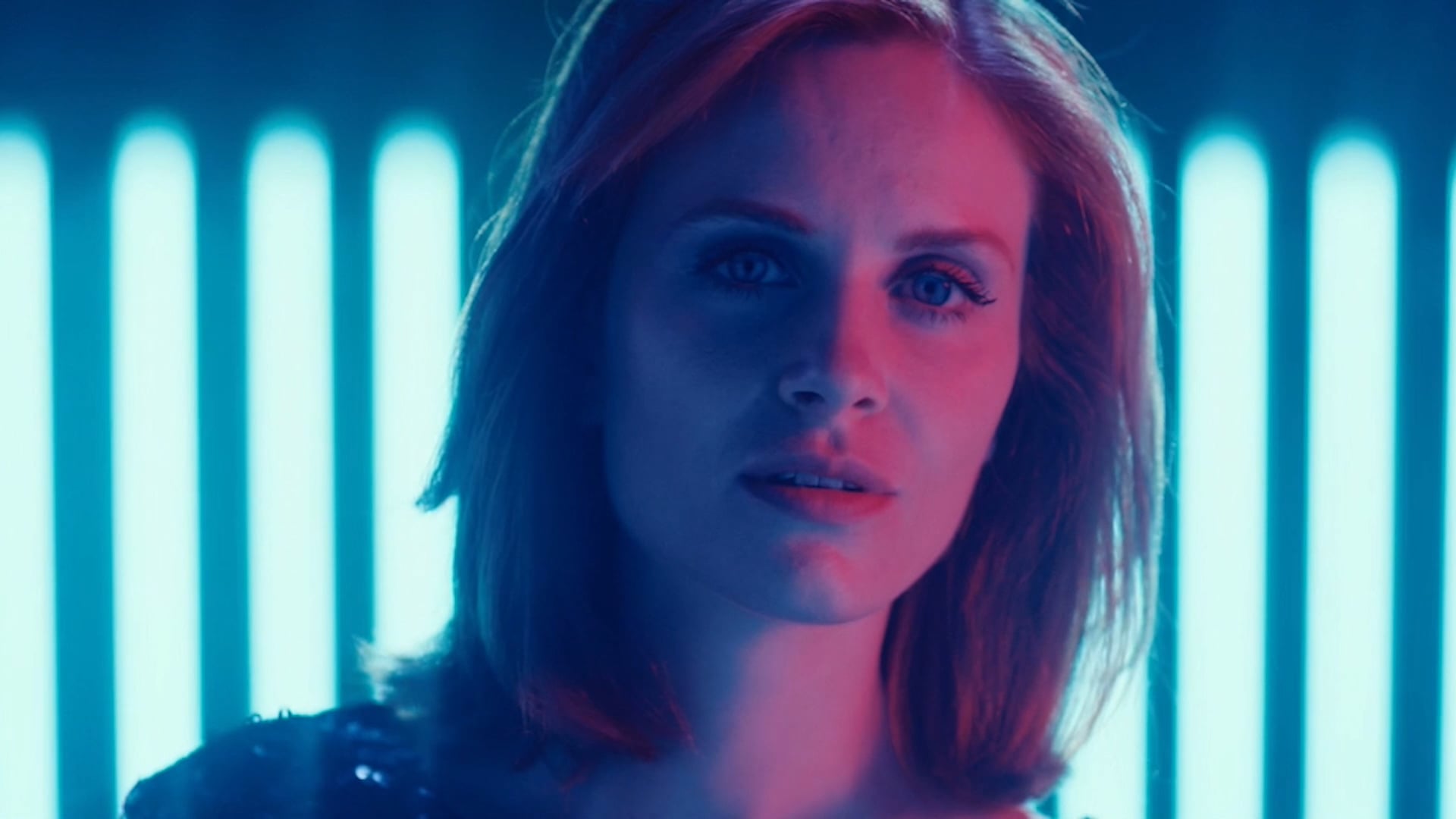 Trivago Bangkok - We Know Everything About Hotels 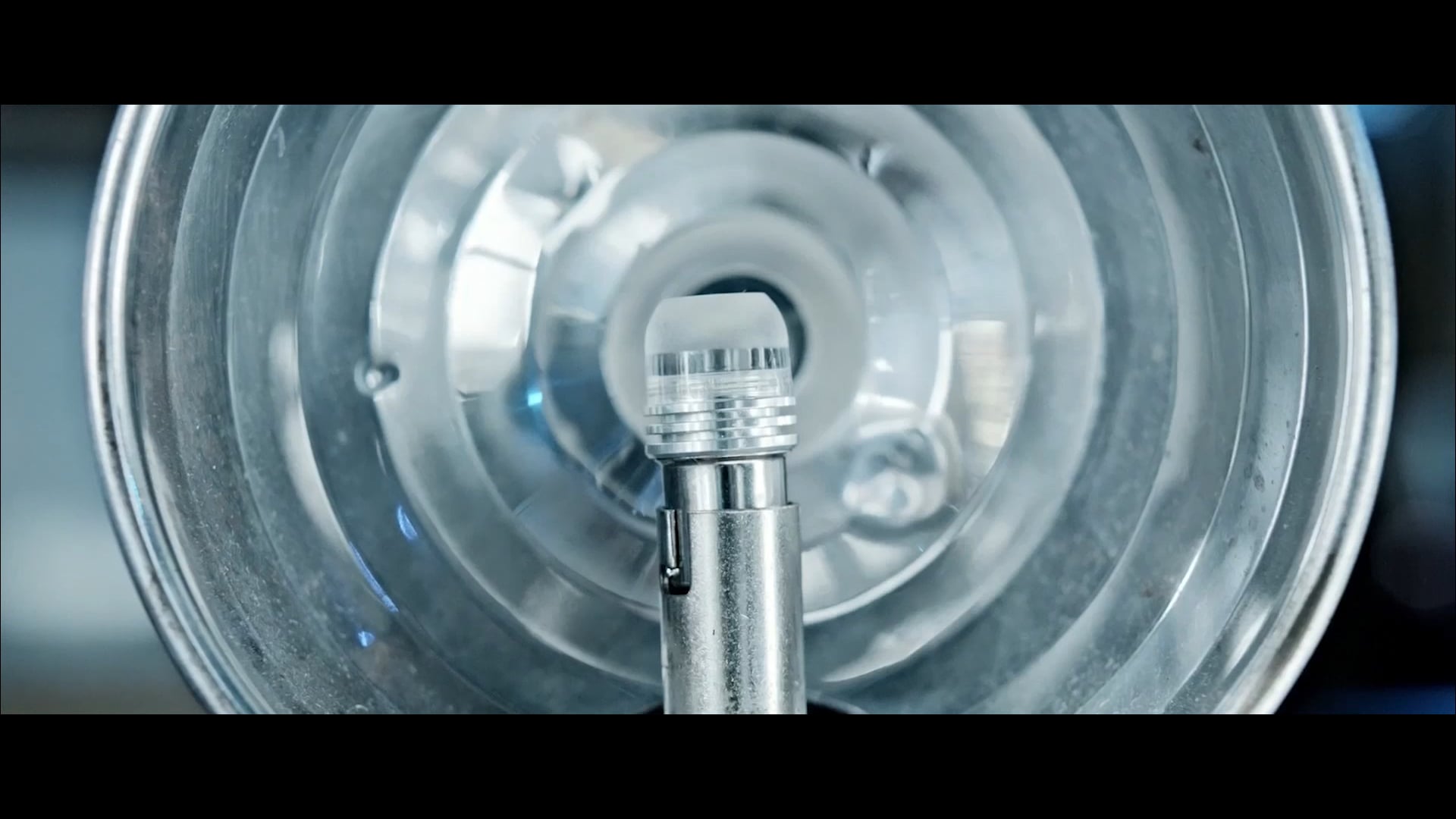 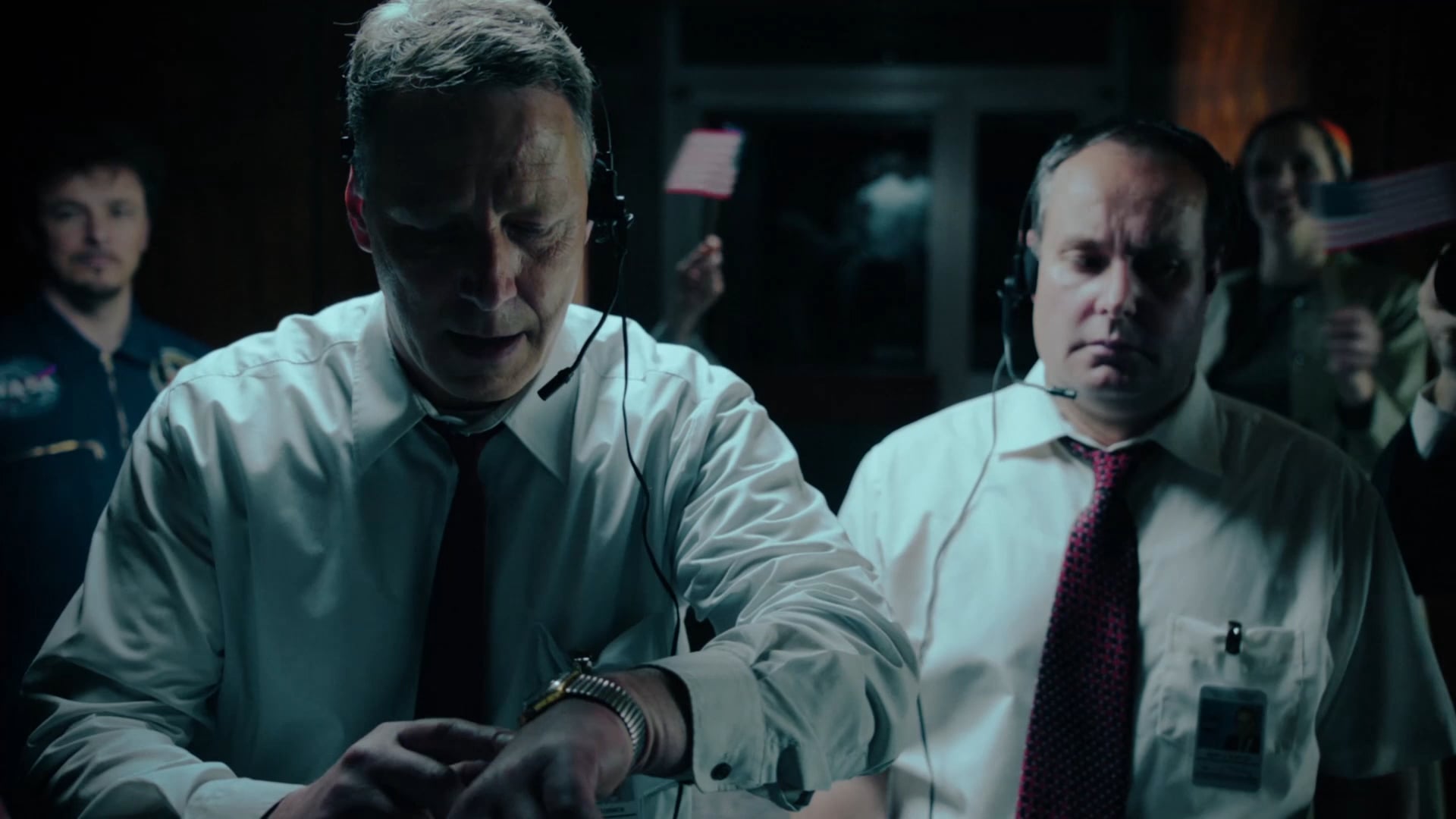 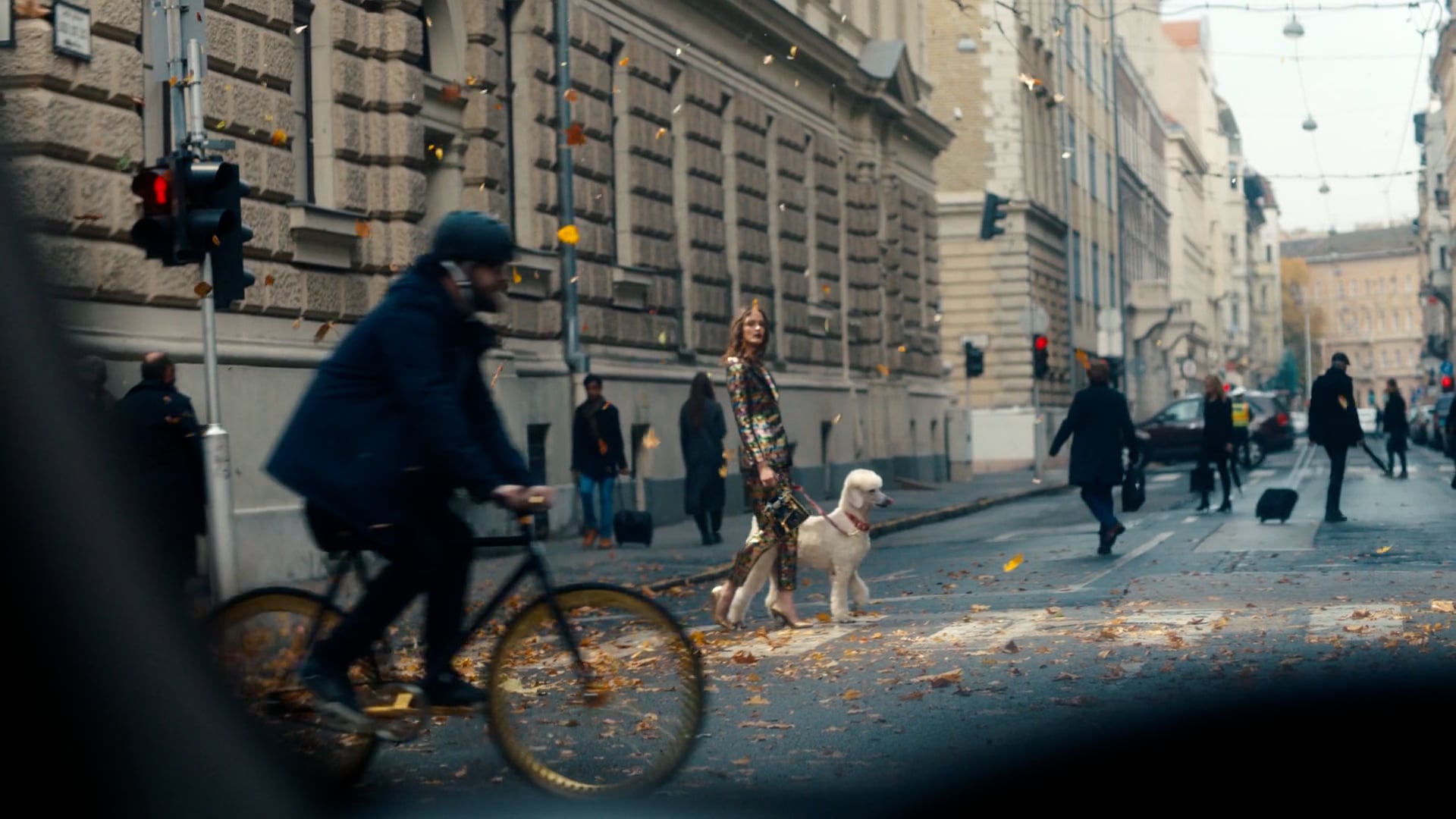 Hanna Maria first burst onto the directing scene in 2010 with her environmental campaign “We Miss You,” which took the internet by storm. She loves storytelling and building cinematic worlds. Her intense focus on rhythm and tightly structured narratives is underscored by clever editing, interesting camera transitions, and stylized visuals.

Hanna Maria has received more than 40 awards for her short films and commercials. She has worked with brands such as Porsche, Pepsi, Sky, Ikea, Stella Artois, Vodafone, and Mercedes-Benz.

In 2018, she directed her first Super Bowl commercial for Pepsi starring Cindy Crawford. Her work has been featured at numerous festivals and she regularly serves as a juror at advertising film festivals herself.