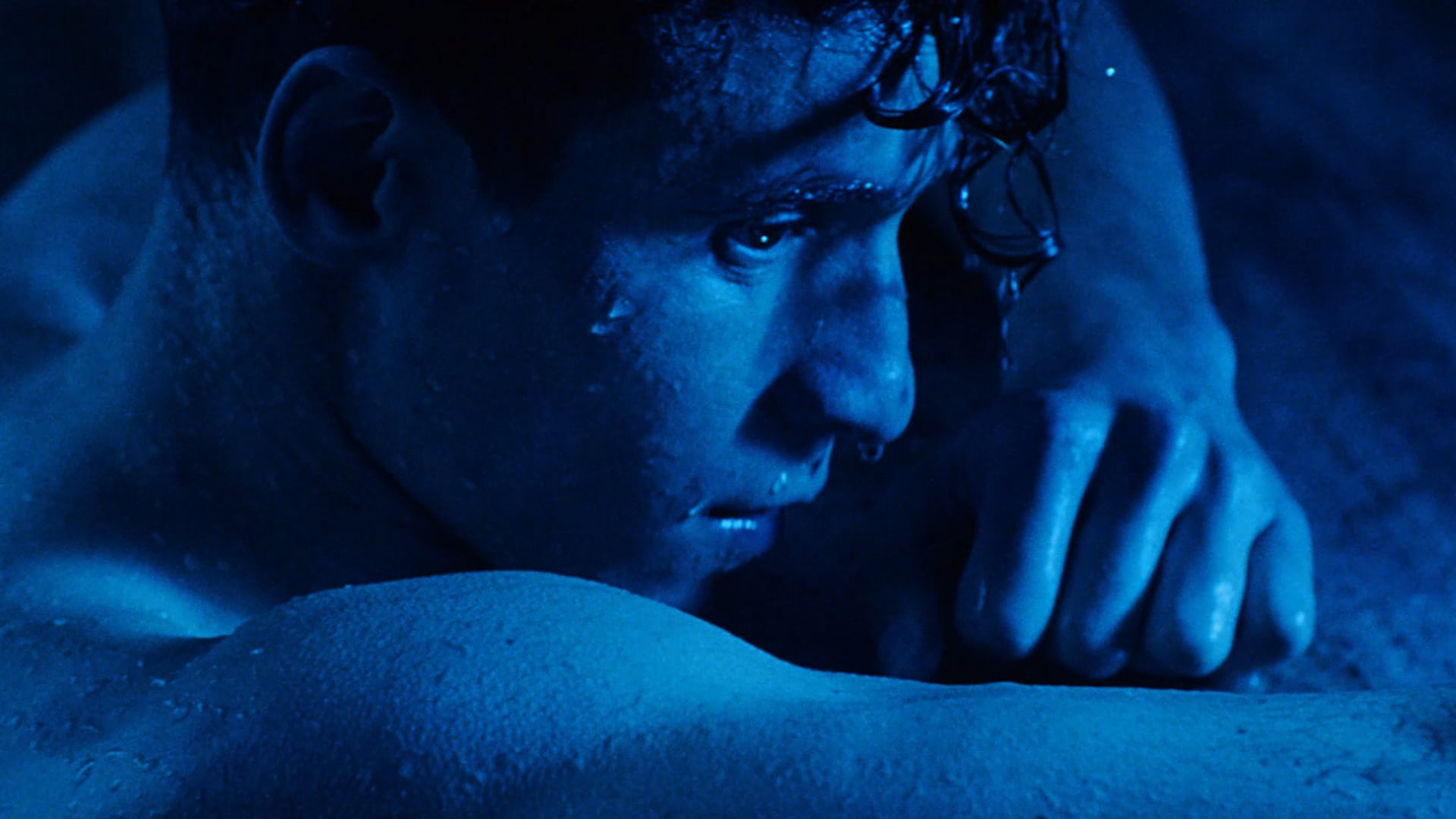 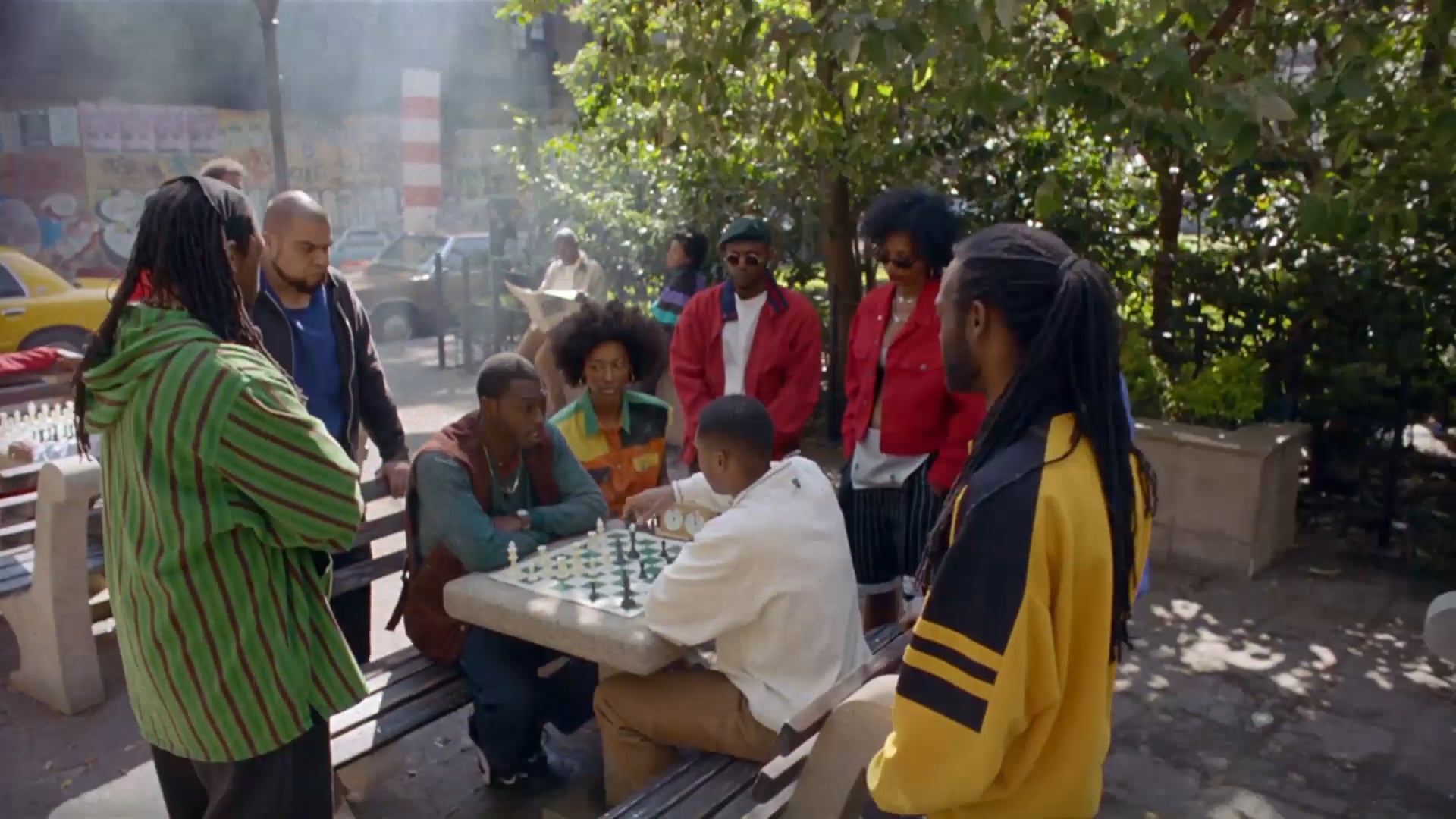 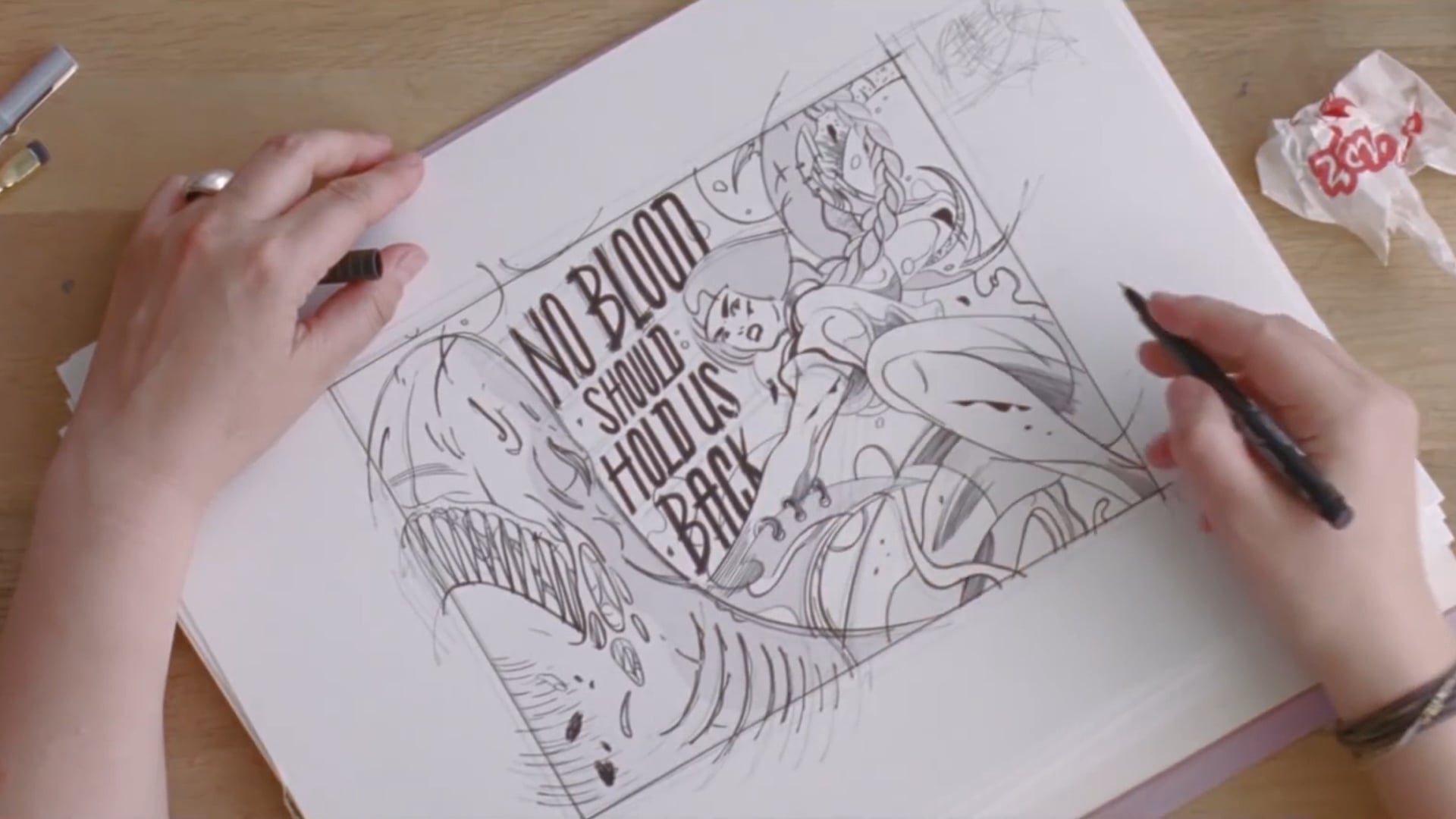 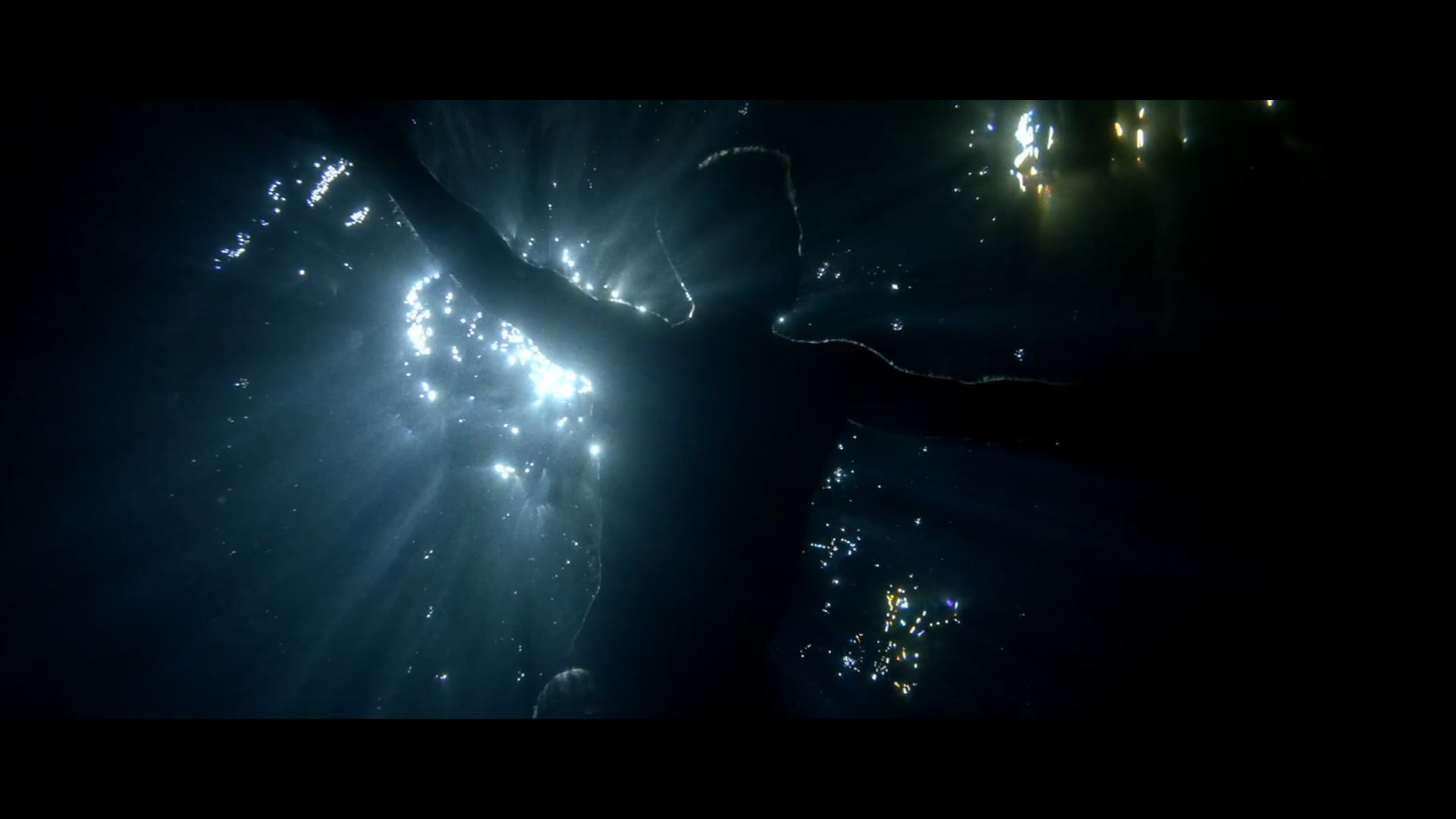 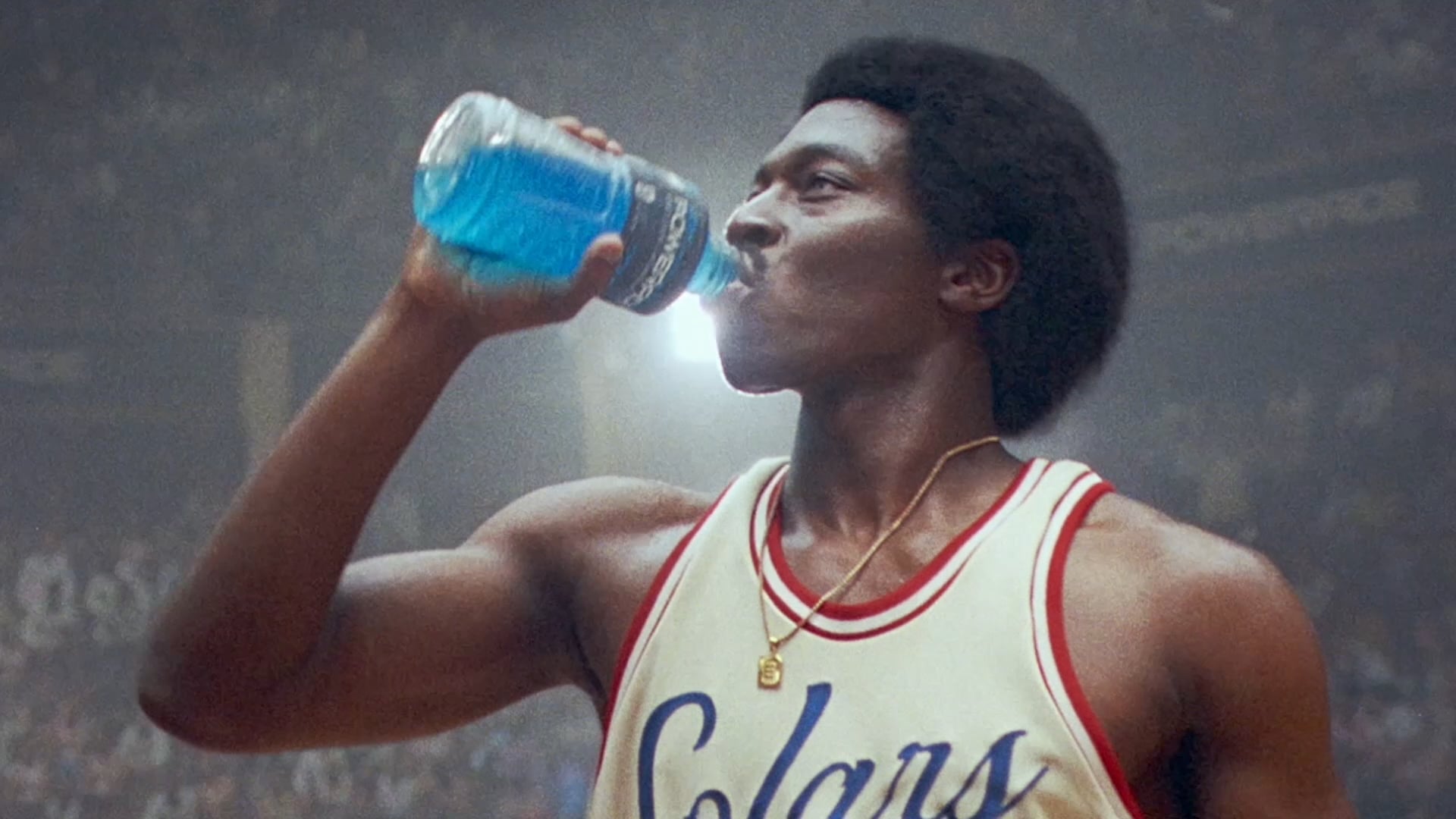 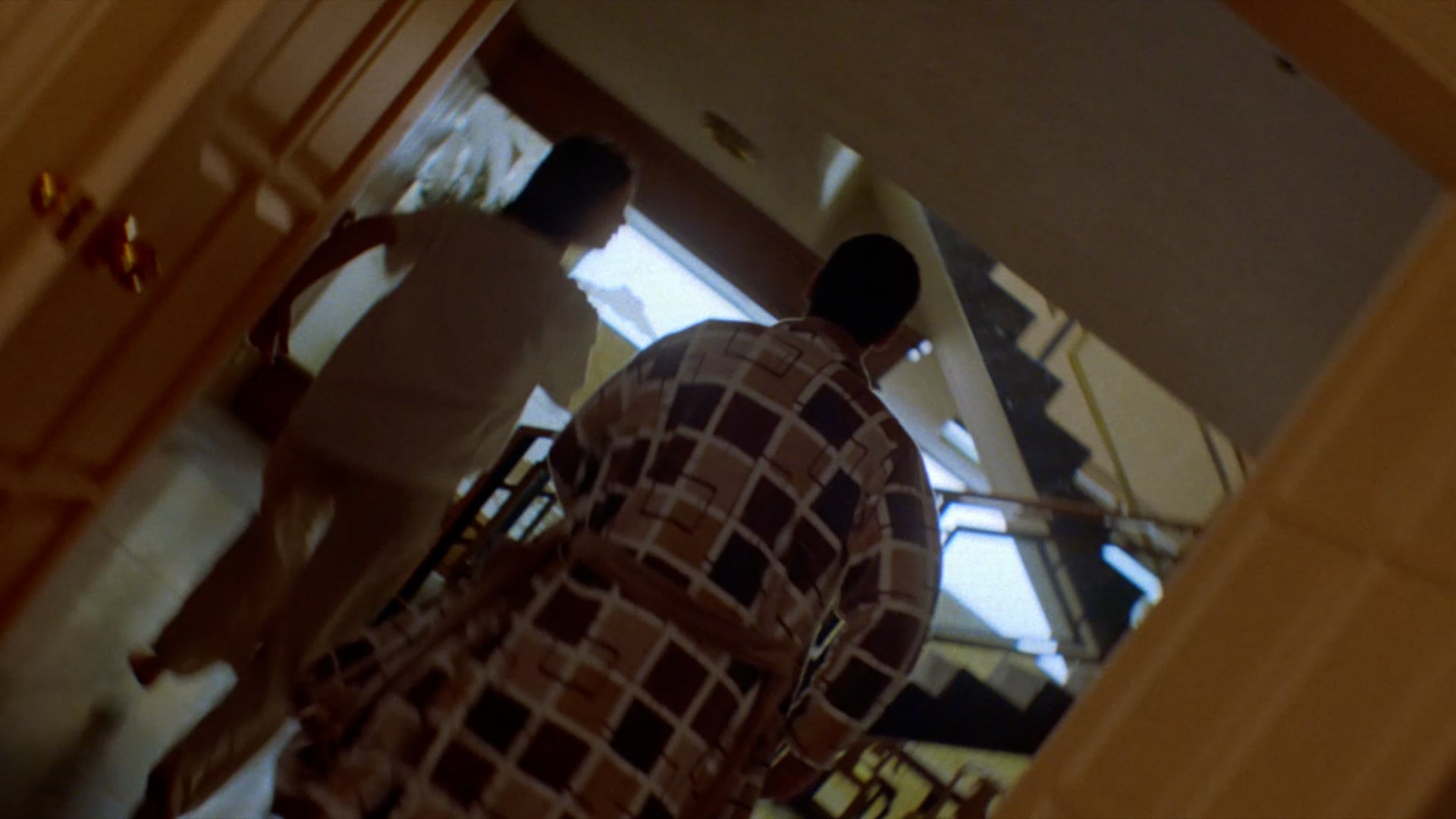 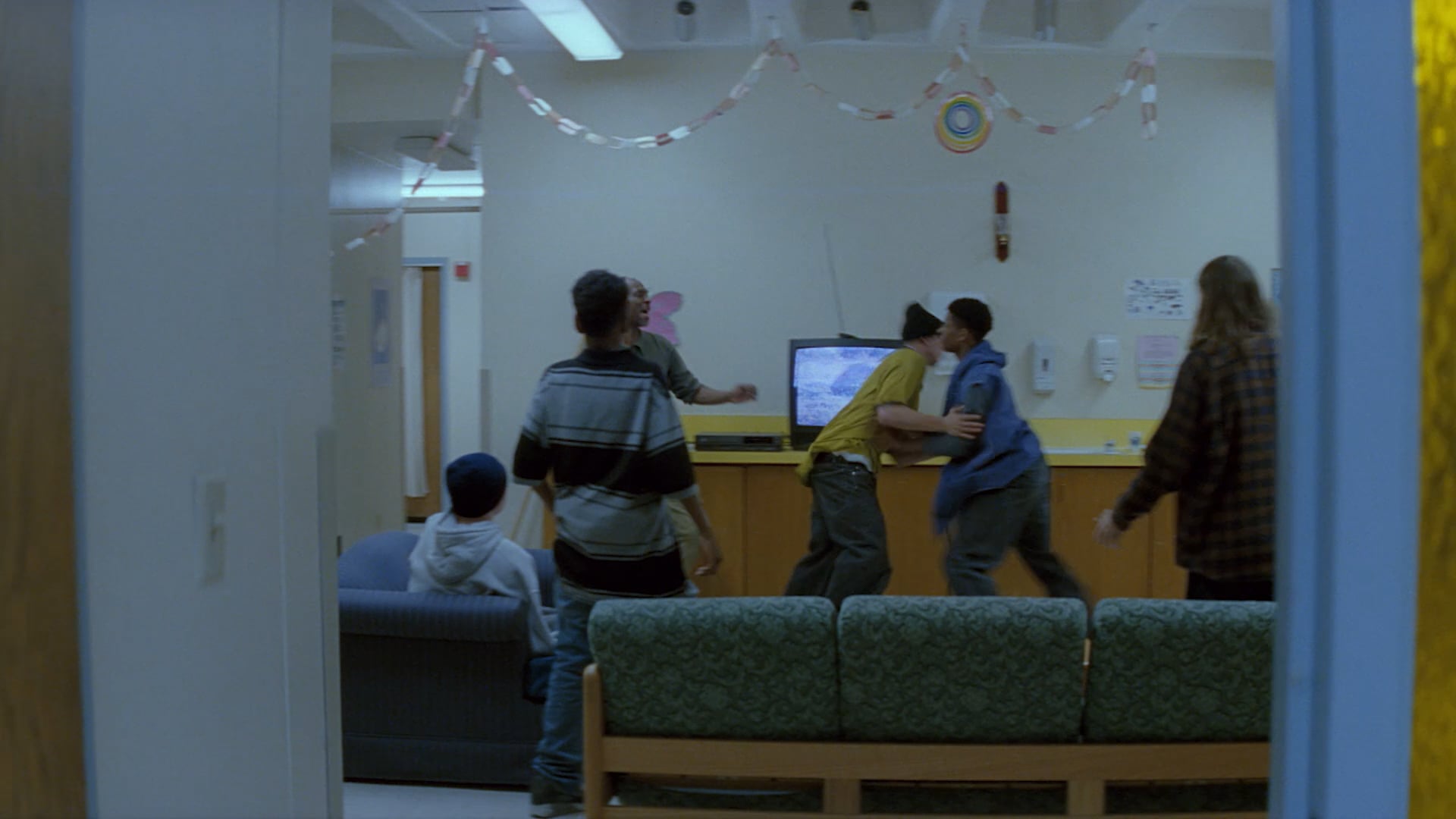 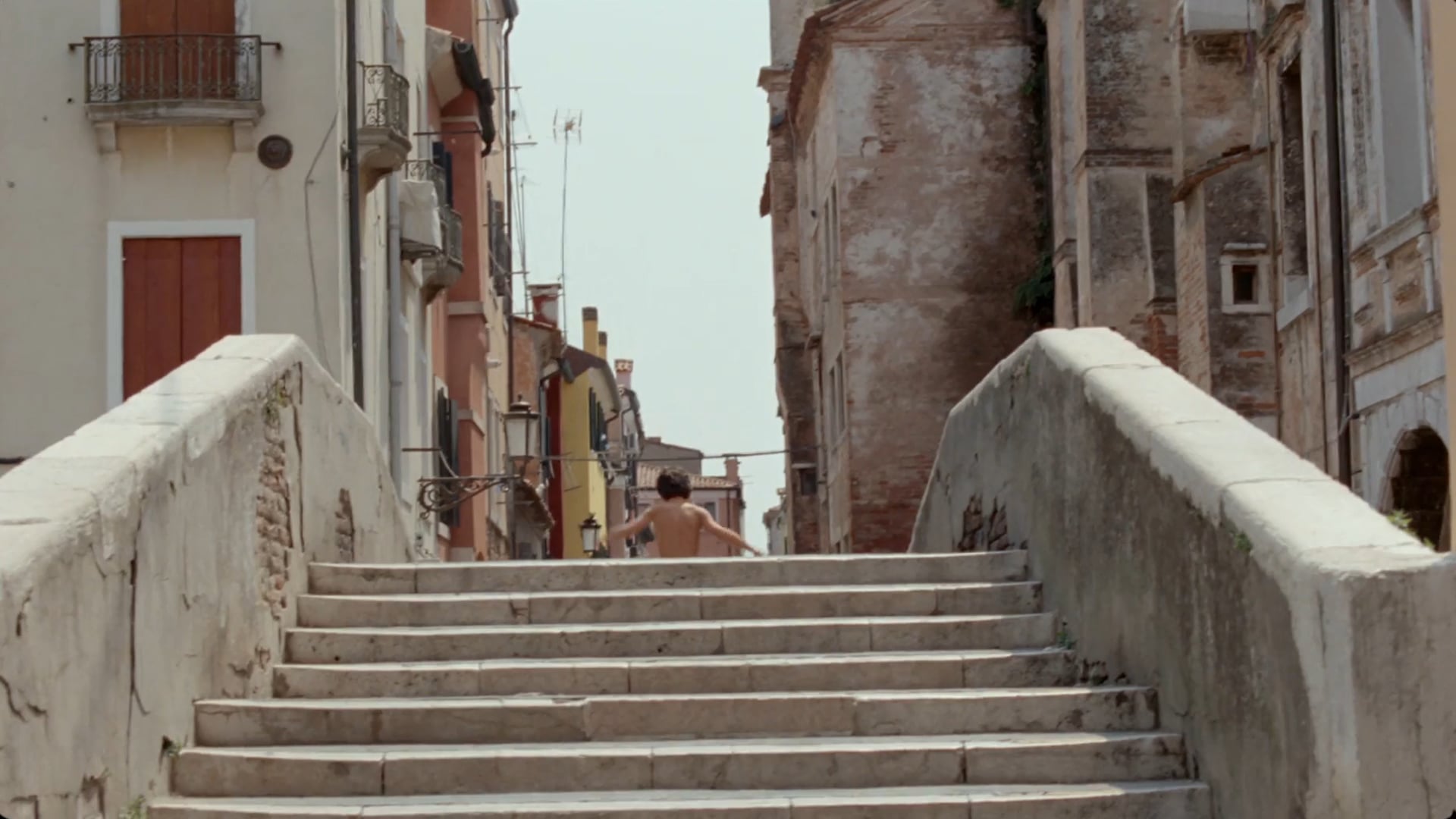 Mini Cooper The Faith Of A Few 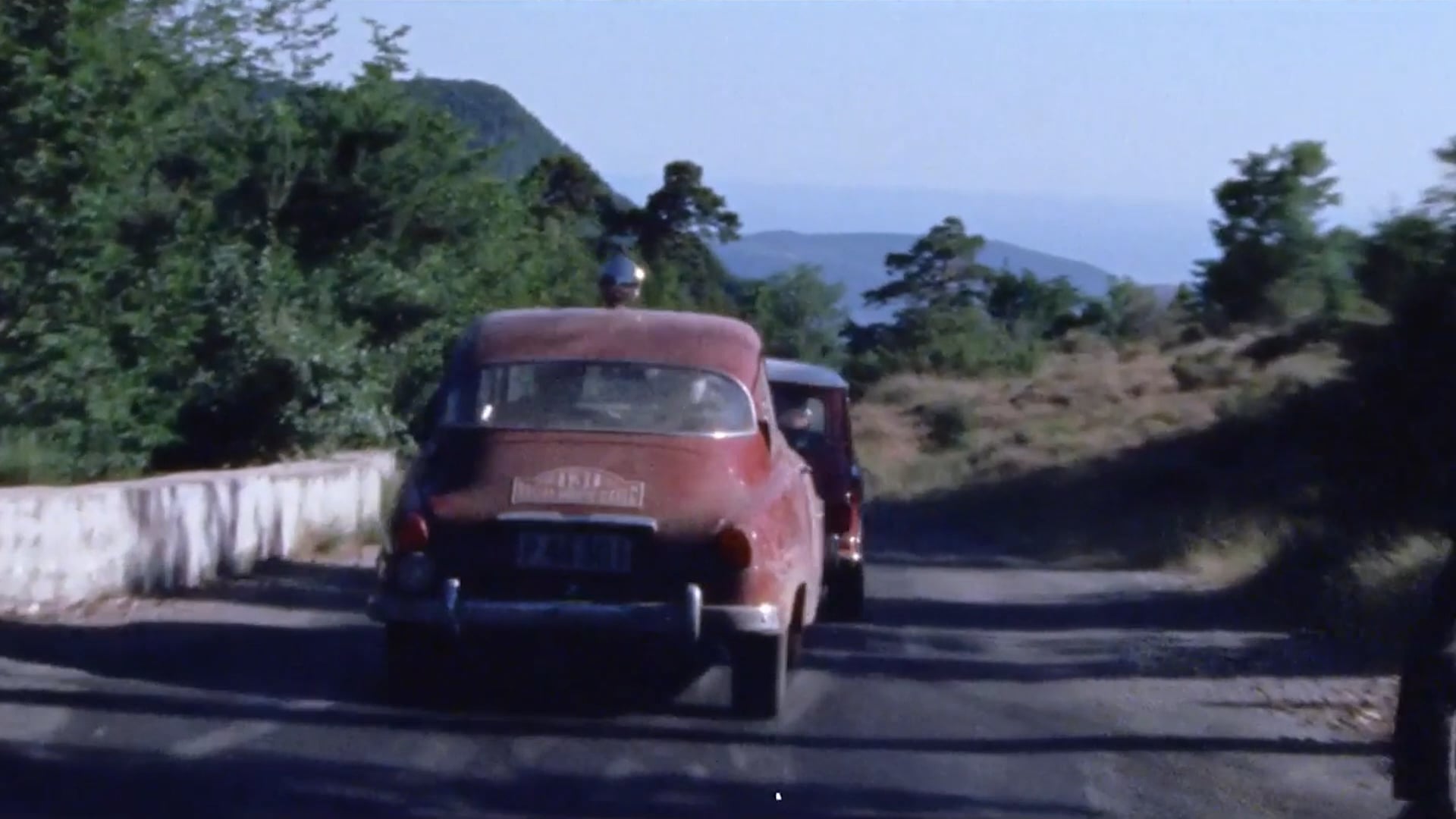 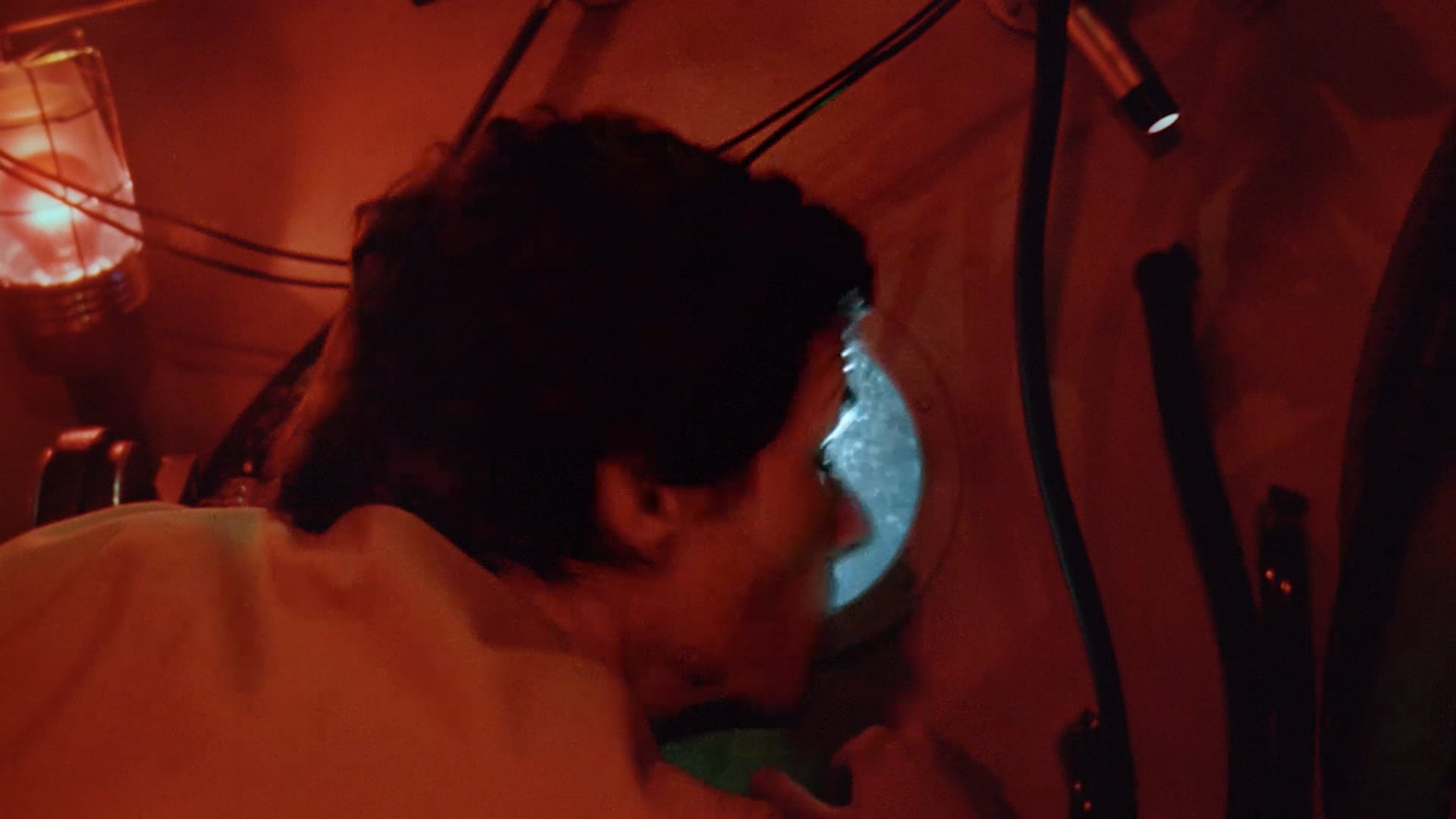 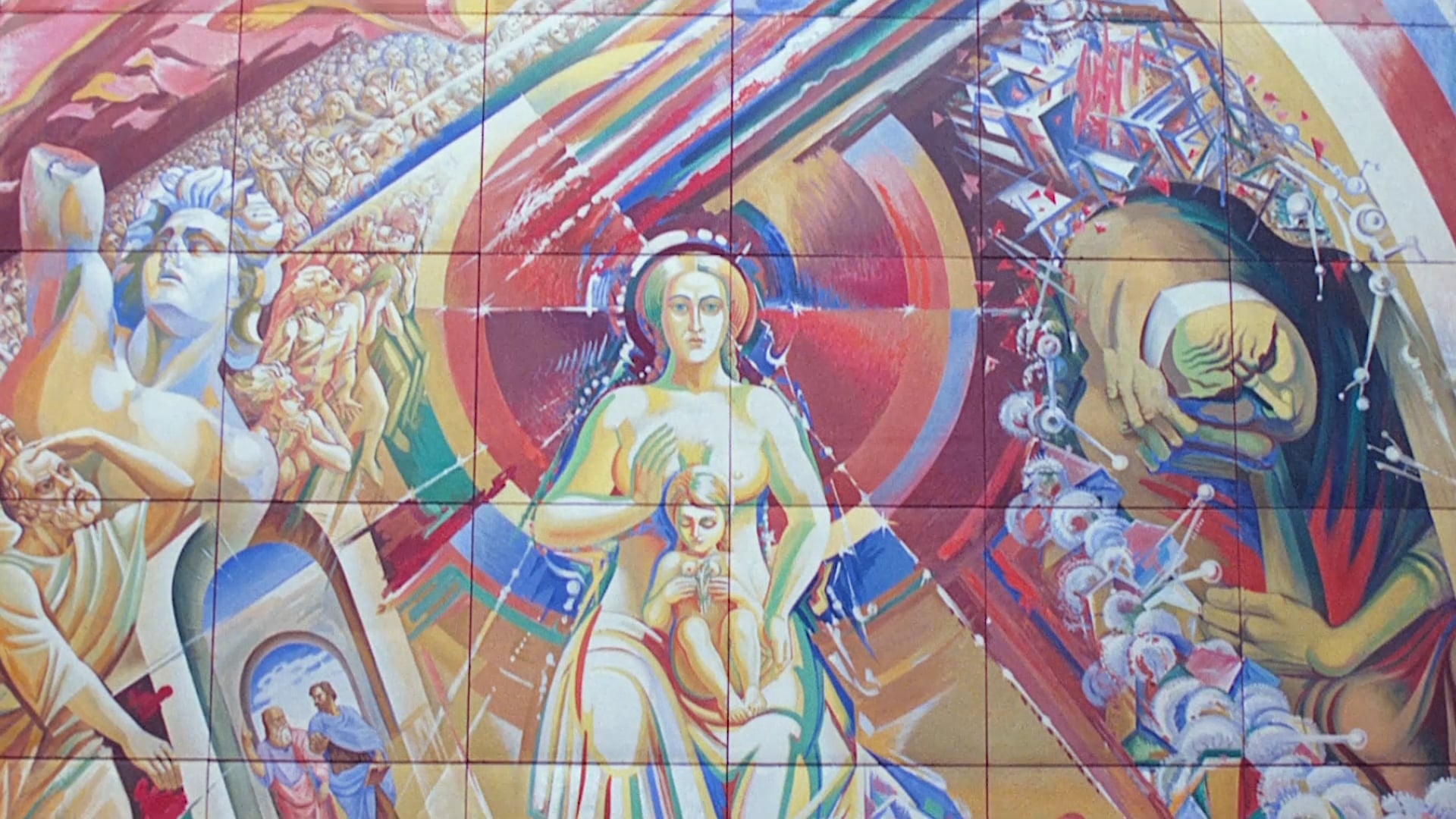 Daniel Wolfe is a prolific director with a bold, subversive vision. Through his award-winning work in commercials, music videos and long-form films, he has gained a formidable reputation as a pioneer, consistently pushing the boundaries of his form.

Daniel has been a leading figure in music videos for nearly 15 years. He rose to prominence with a cycle of ambitious narrative videos. This included the gritty slasher “Time To Dance” for The Shoes, starring Jake Gyllenhaal as a hipster-slaying serial killer. It became an instant YouTube sensation and picked up two UKMVAs. His follow-up “Iron Sky”, an apocalyptic nightmare for Paolo Nutini, won the SXSW Grand Jury Award.

In 2014, he released his feature debut “Catch Me Daddy”. Variously described as “modern-day Western on the Yorkshire moors” and a “long decayed fairytale”, the film premiered to rave reviews at the Cannes Film Festival, picking up the Caméra d’Or, 5 BIFA nominations and Best Newcomer at the London Film Festival.

Daniel has also received industry acclaim for his commercials. He won British Arrows’ Commercial of the Year two years running with “A New Further” for Hennessy in 2016 and “Blood Normal” for Libresse in 2017. These campaigns also won Gold Lions at Cannes and numerous D&AD awards. In 2018, his commercial “World Cup Football” for Nike Russia won a Gold British Arrow.

Daniel is originally from Manchester, England. He is currently based in Los Angeles, where he is developing his second feature film.