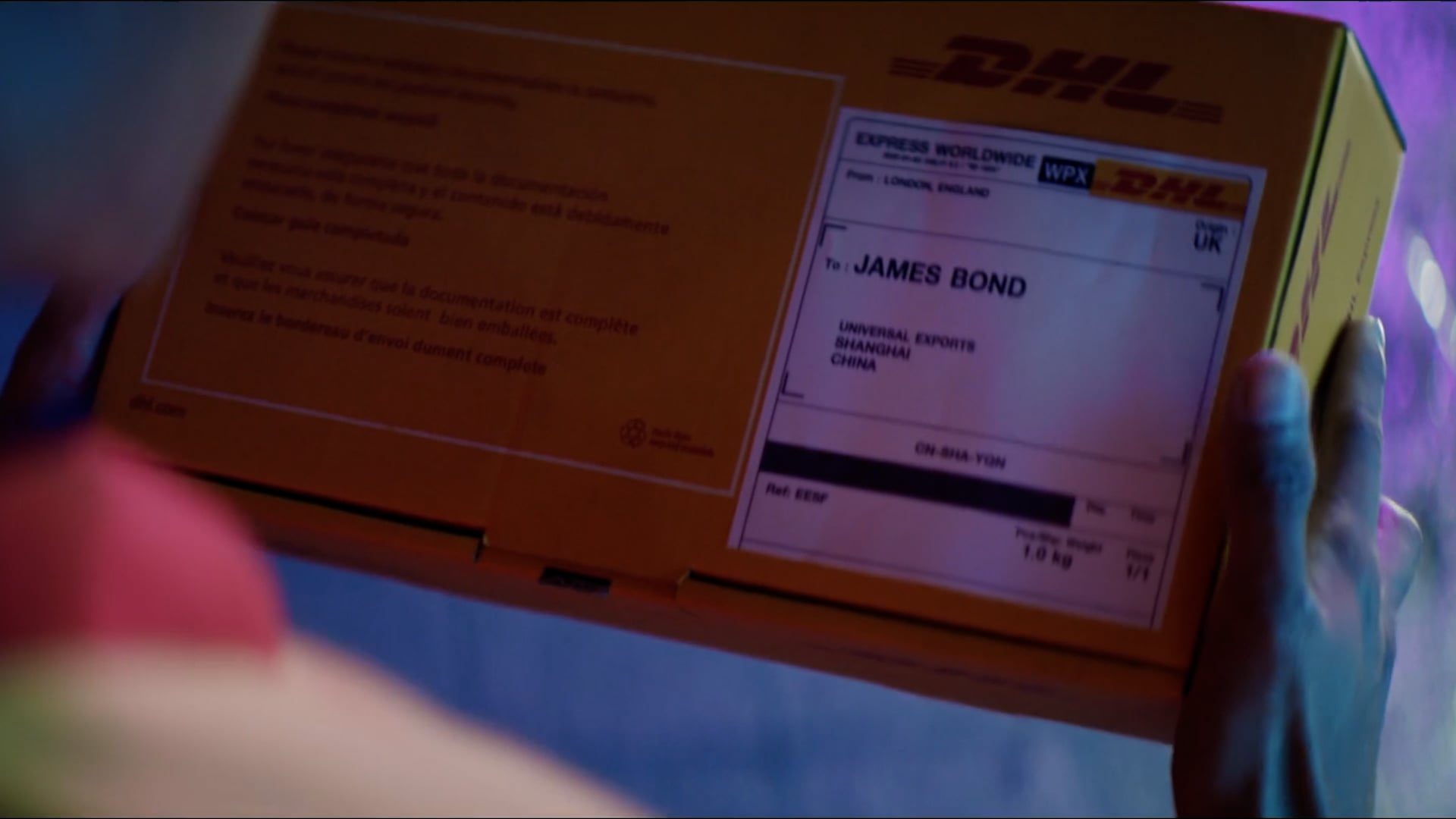 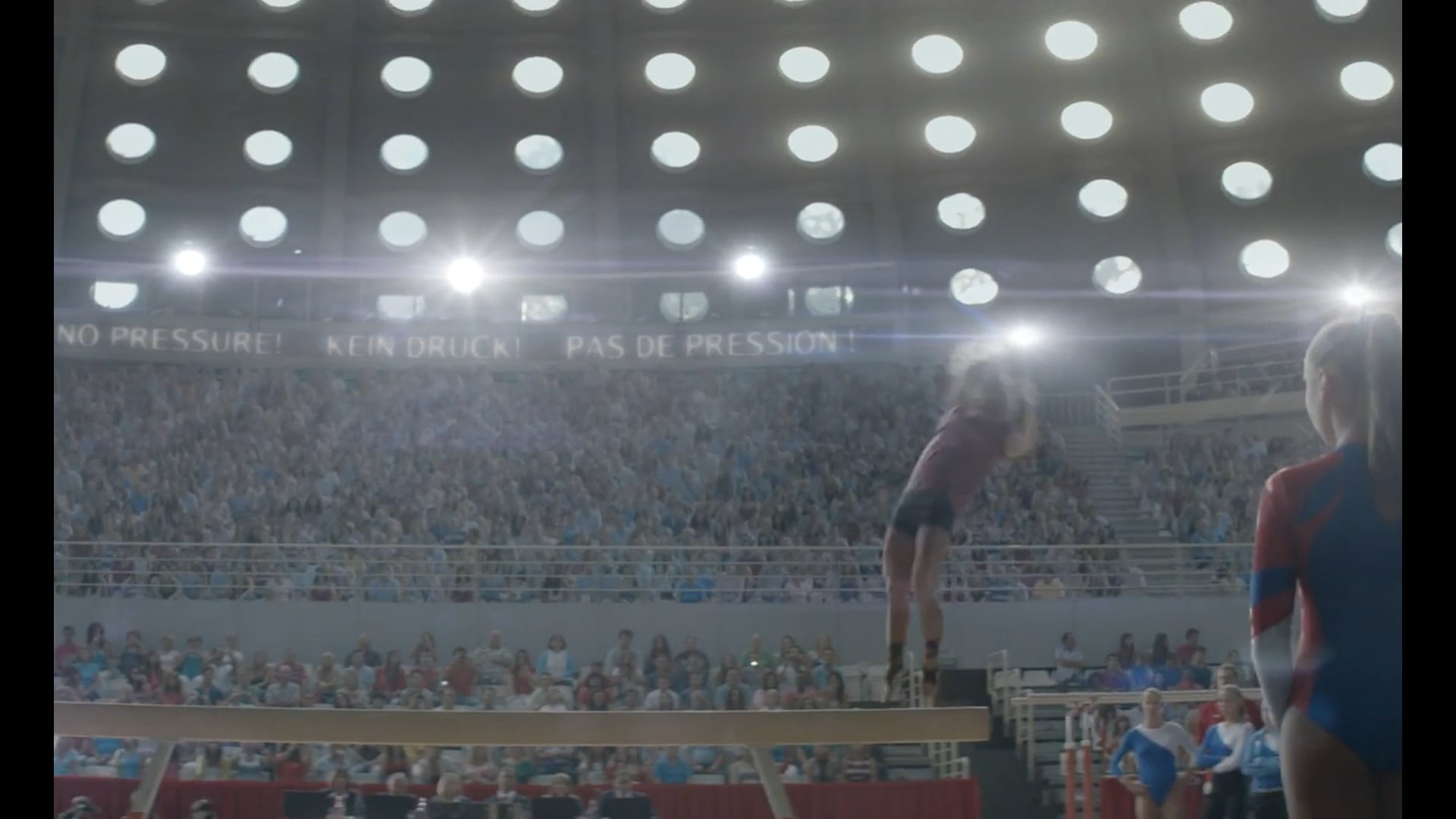 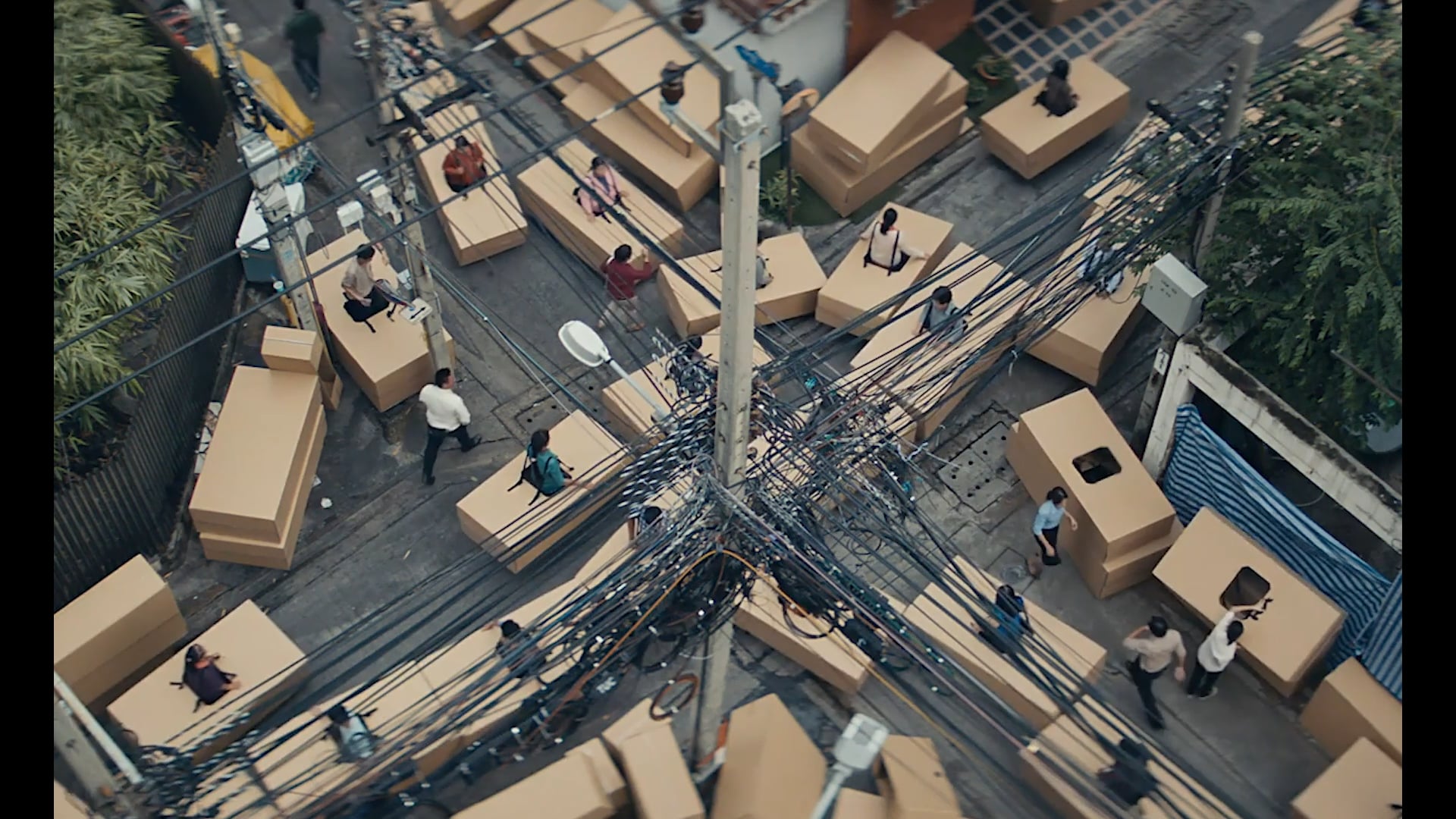 Playstation This Could Be You 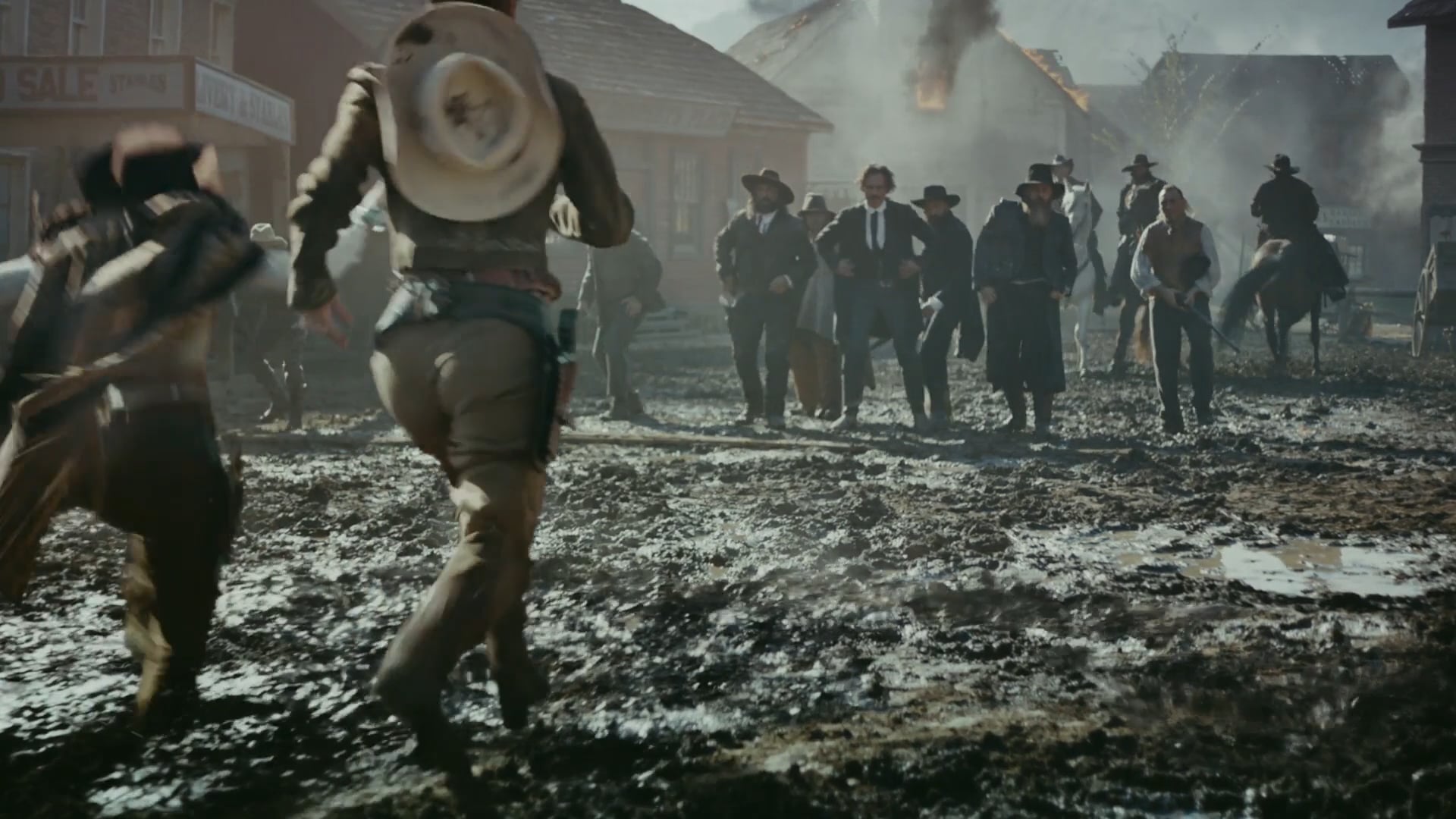 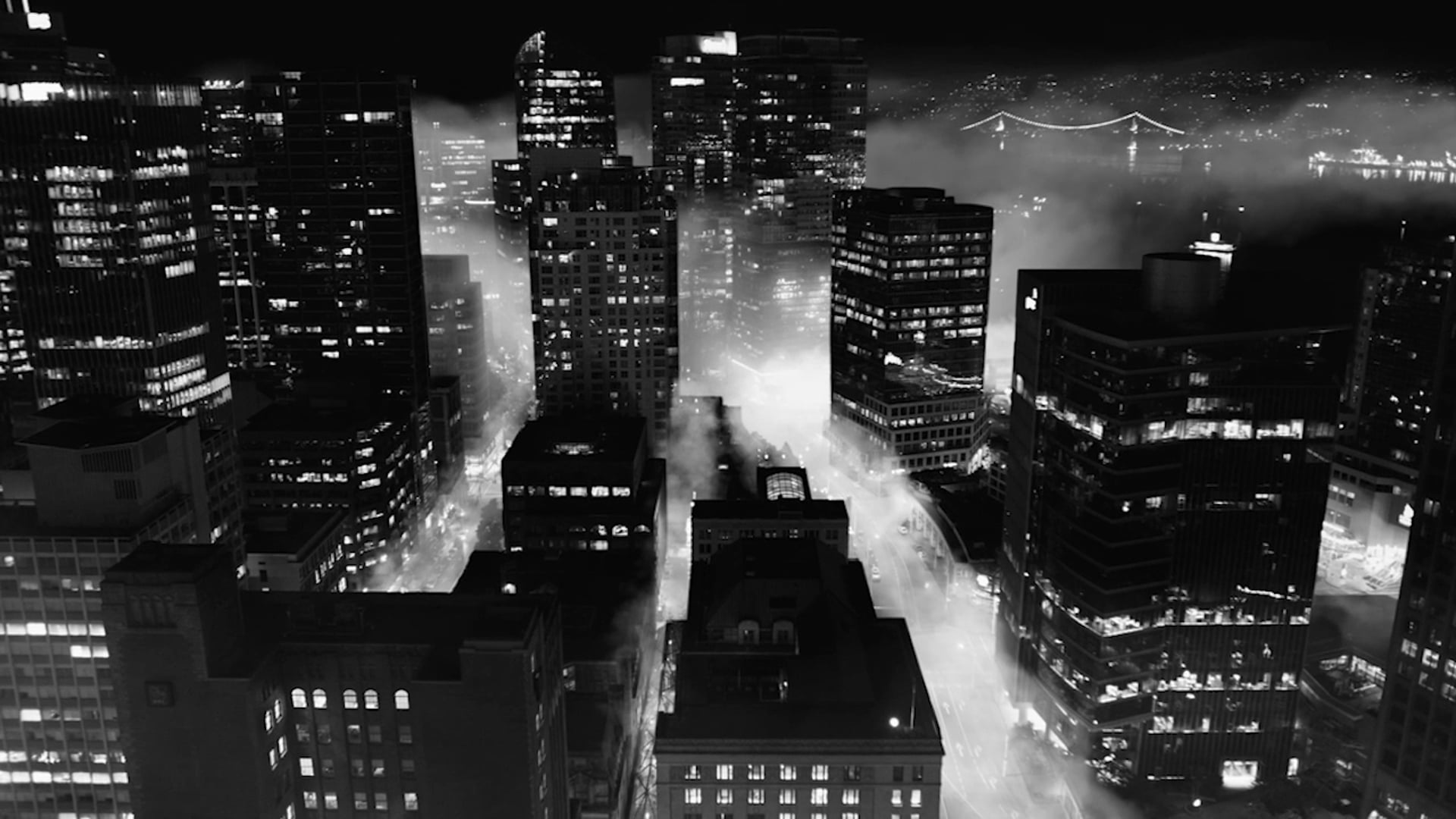 Volvo "Made by Sweden" Prologue 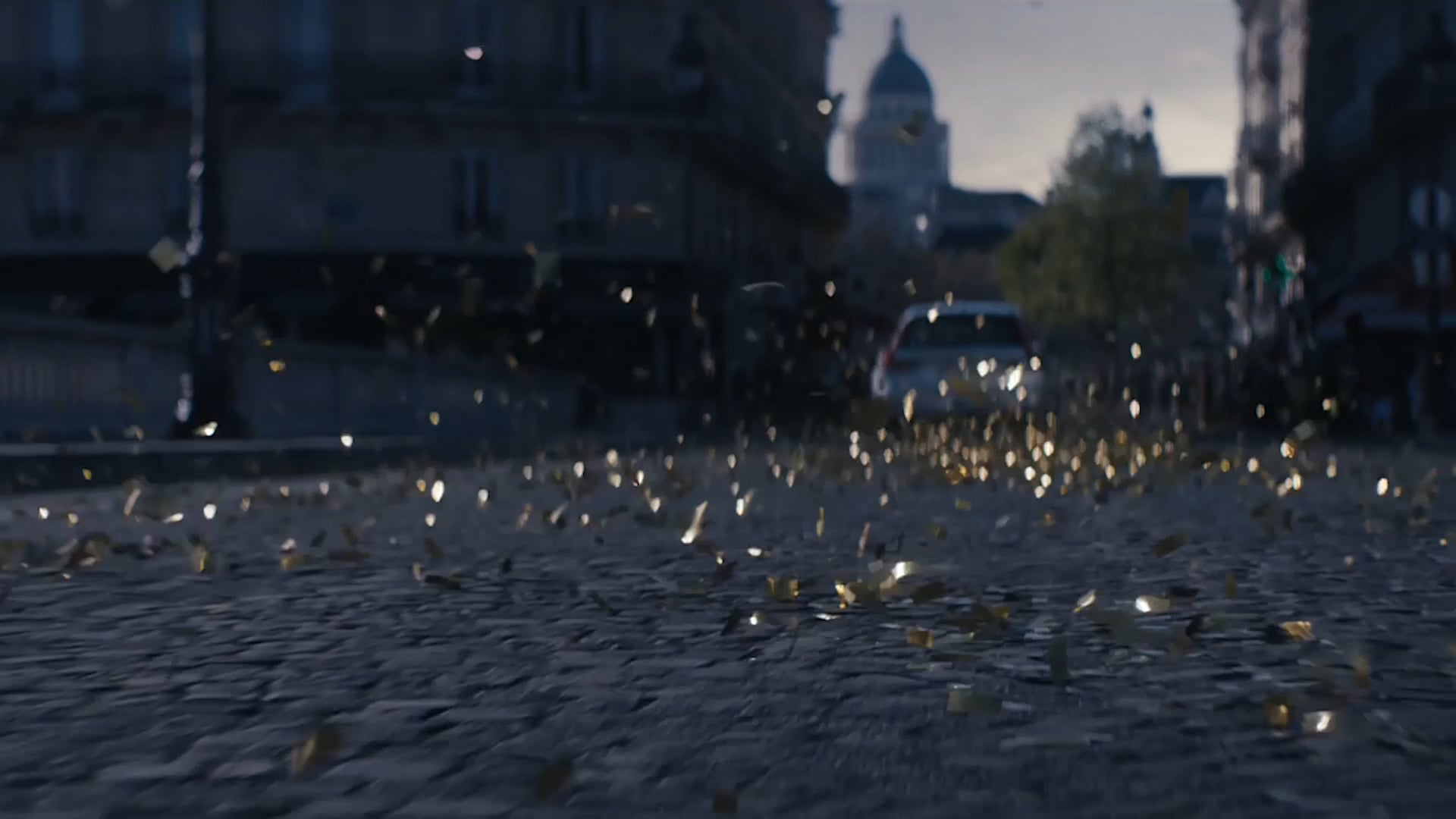 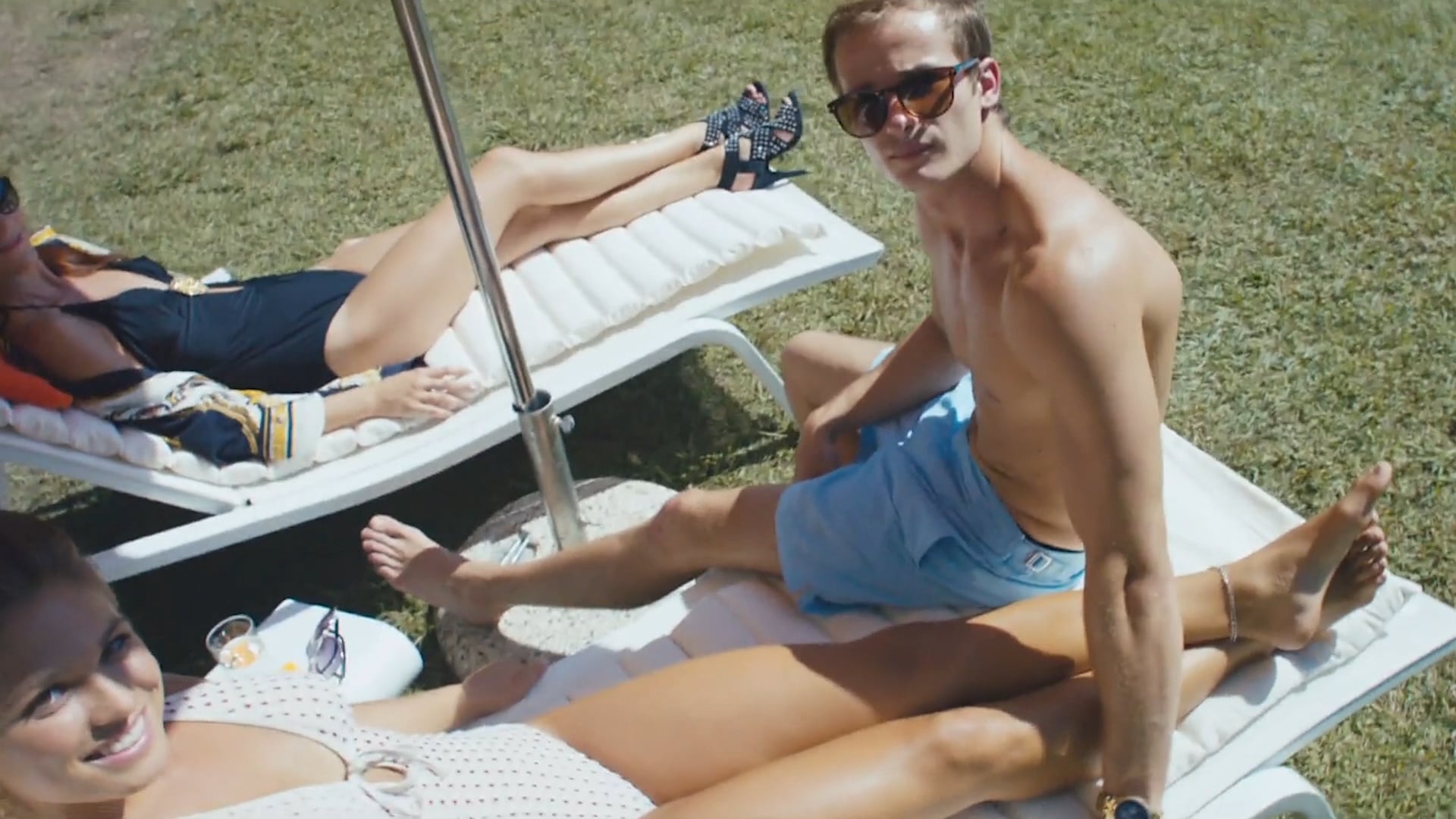 FIFA More Than A Game 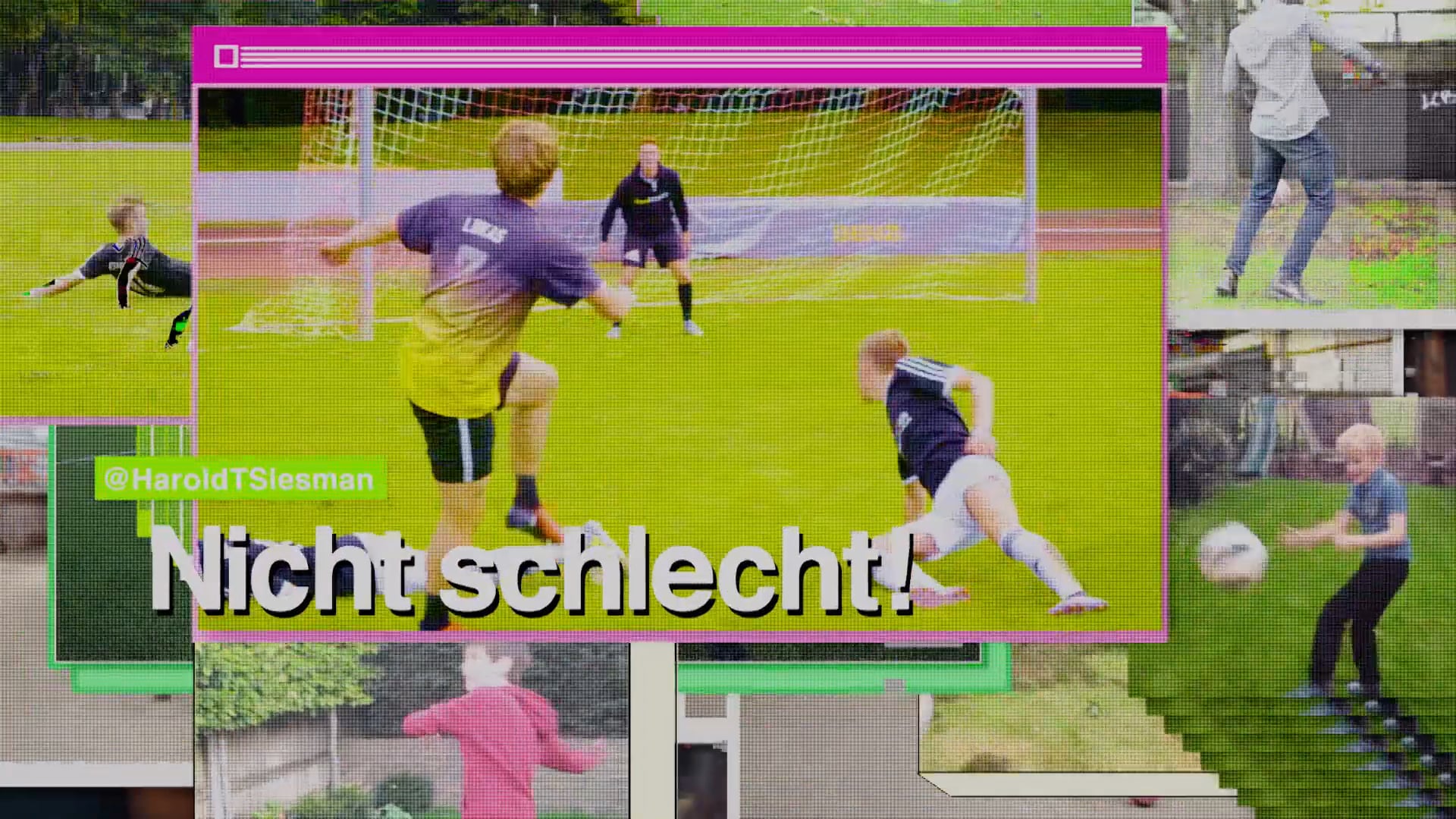 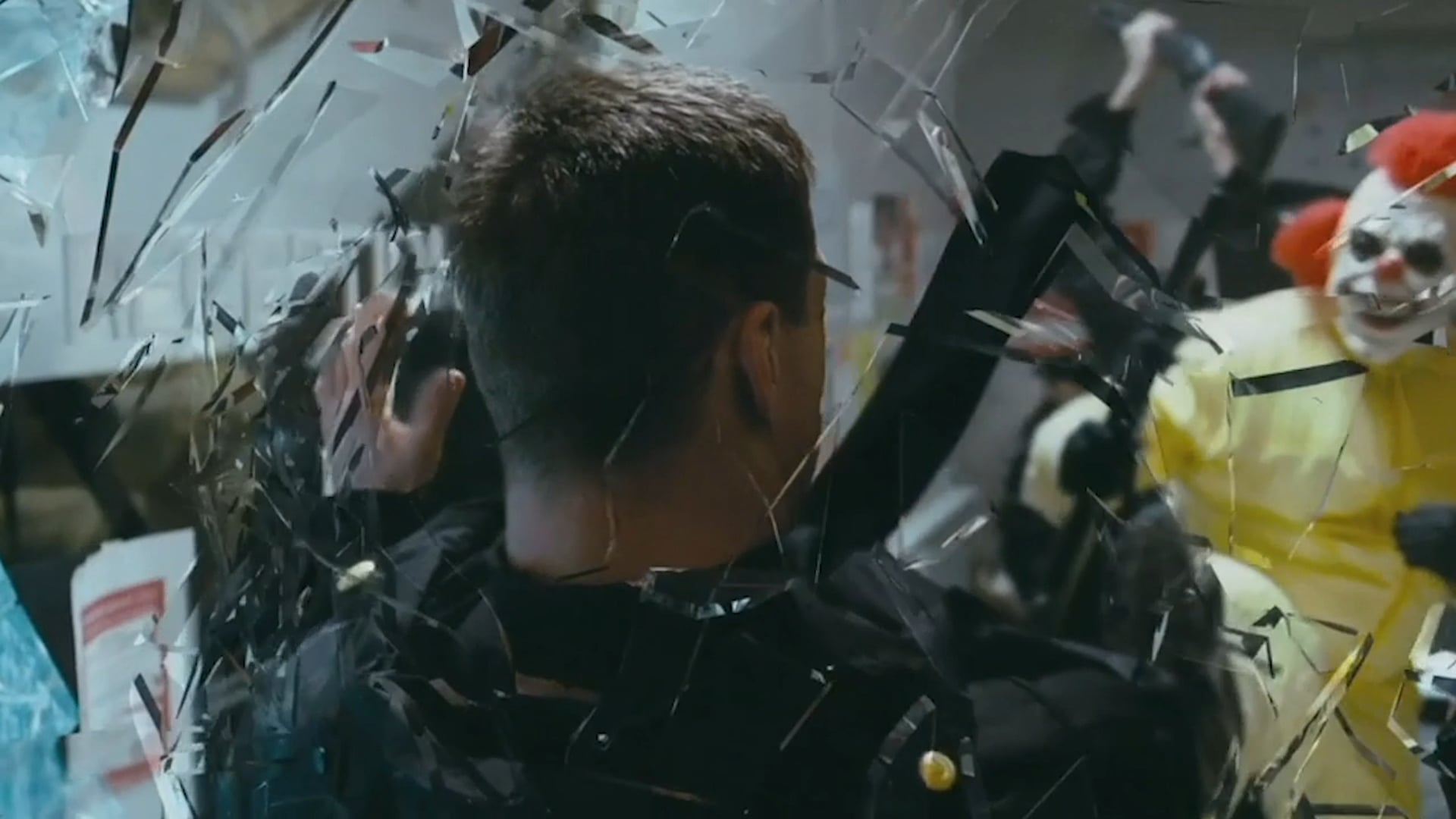 Adam Berg has directed award-winning films for some of the world’s leading brands, establishing himself as one of the most versatile, genre-defining directors in the industry. With a keen ability for diverse, visual storytelling, Adam creates emotionally charged and uniquely creative work across all genres, often blending in mixed media and VFX to enhance his craft.

Adam boasts a prolific career, having situated himself as a major force in advertising. He continues to add to his already prolific collection of work with an array of films, spanning brands and regions, for Nike, Infiniti, Mercedes-Benz, Xbox, Samsung, Acura, Sony, Apple and PlayStation to name a few. His films span brands, regions, and markets, with projects ranging from tech startups and video companies to Fortune 10 companies alike. After winning the Cannes Lion Film Grand Prix for his Philips “Carousel” out of Tribal DDB Amsterdam, Adam made history, marking the first time ever that an online spot breached the walls of that TV-centric award category. His live-action and VFX-fueled spot “More Than A Game” for EA FIFA took home multiple Cannes Lions, D&ADs, and British Arrows, while his endearing “Homes Within Homes” film for Talk Talk picked up a Silver Cannes Craft Lion for Animation and a Bronze Cannes Craft Lion for Art Direction. In Cannes, Uber, “Boxes” was shortlisted twice, showcasing iconic Berg visual-storytelling, but with a high-concept twist.

His tireless work ethic and dogged pursuit of his creative vision is inspiring, energizing and infectious. The creative ceiling to Adam’s work is limitless because he’s always pushing the boundaries of what’s possible. He’s deliberate and methodical with eyes only focused on greatness, creating paradigm shifting work. Whether he’s directing a poignant story about love and Alzheimer’s or a deceptively chaotic action sequence, Adam transcends genre conventions, creating work uniquely attributable to only his hands. Throughout his career, he’s successfully redefined the limits of reality and altered the commercial landscape for the better in the process.