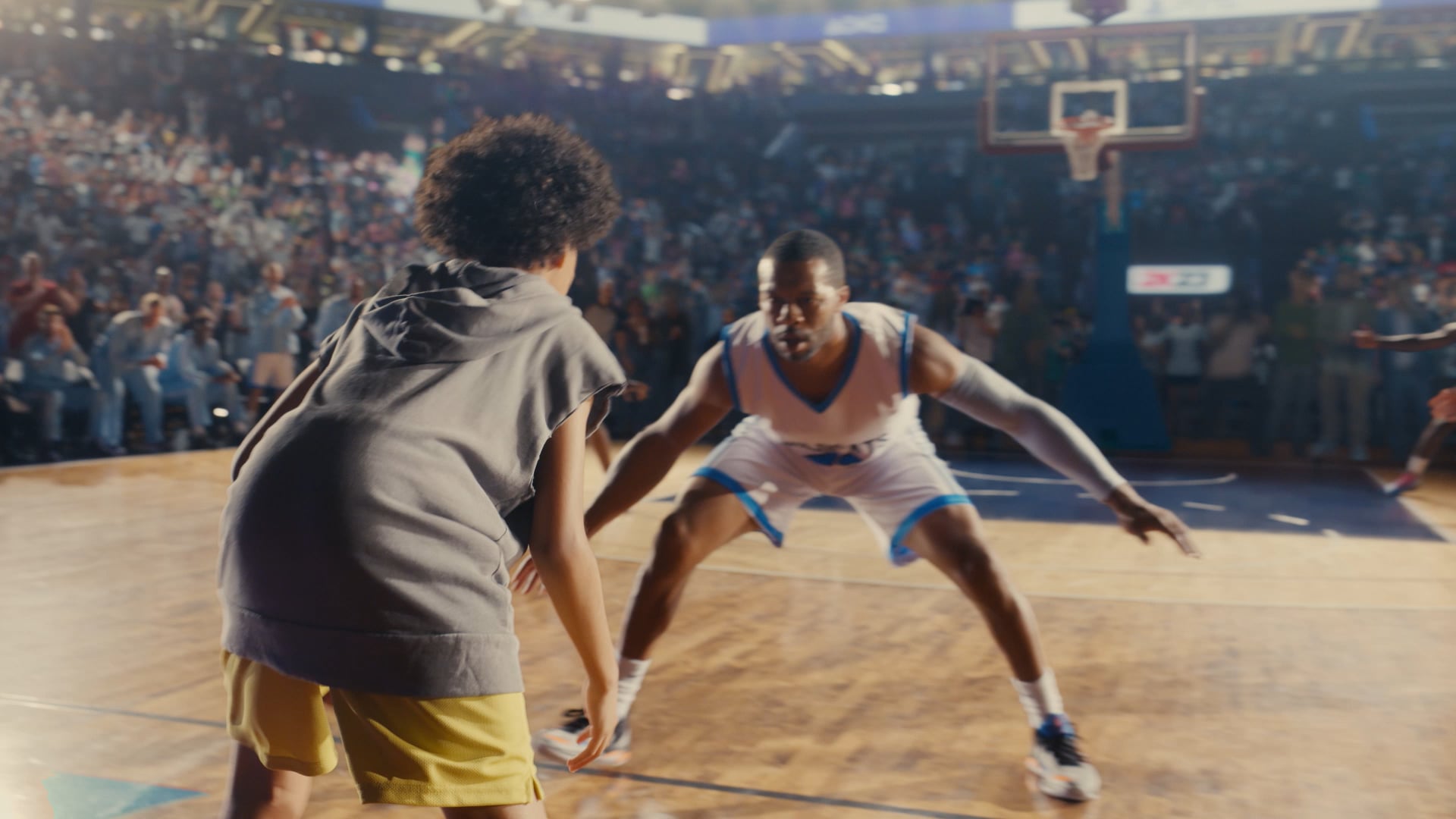 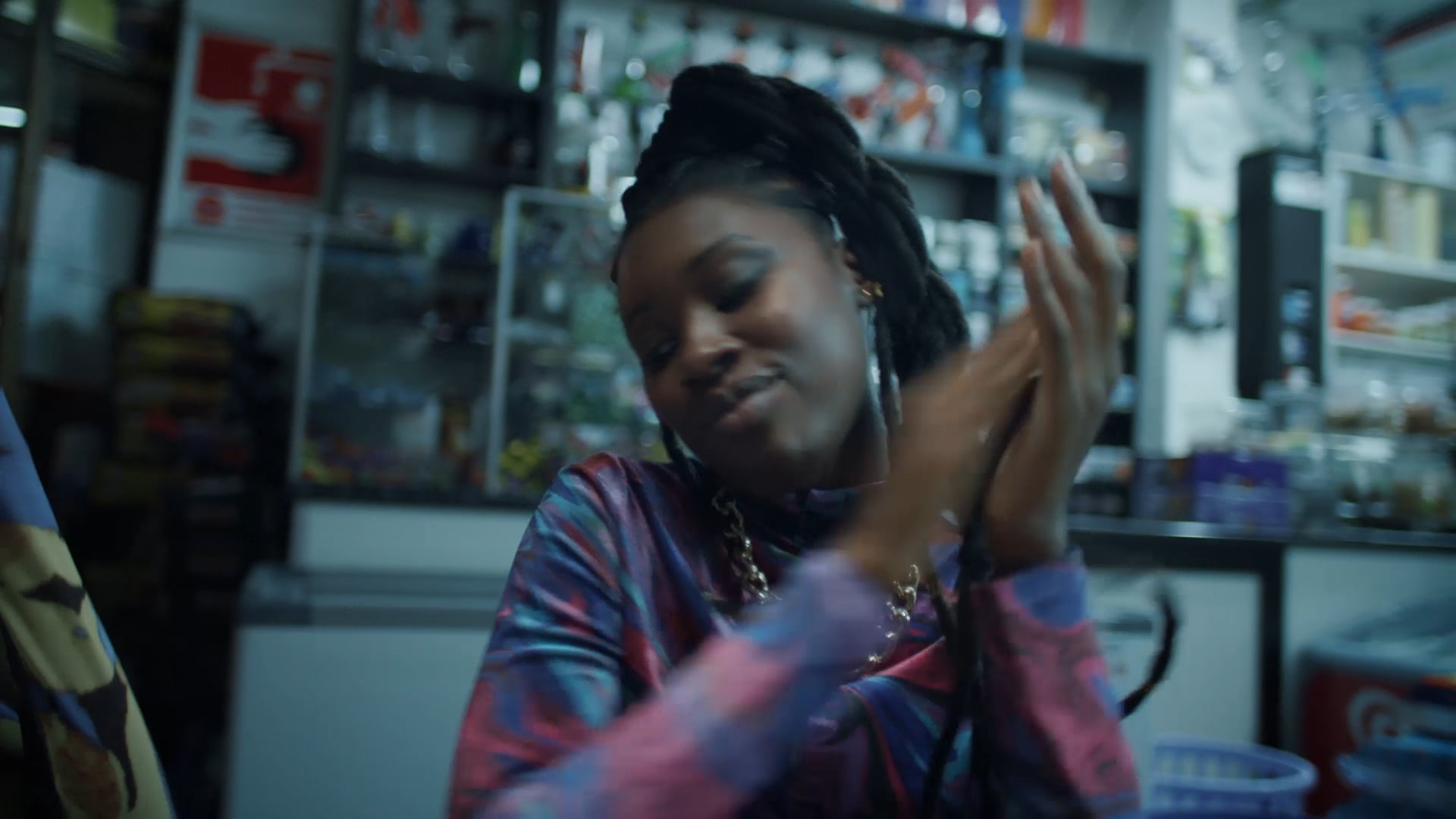 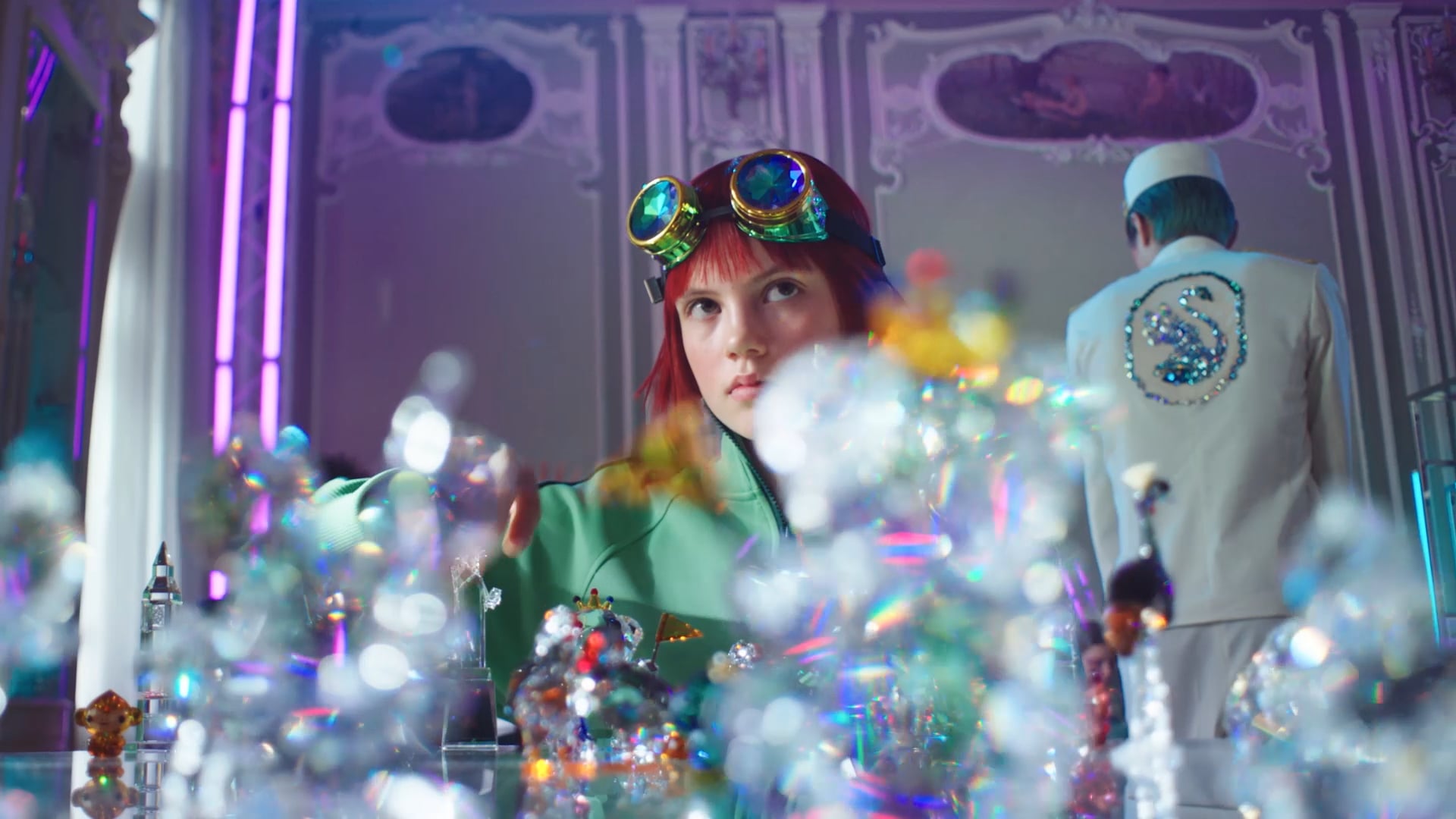 Budweiser x Halsey Be A King 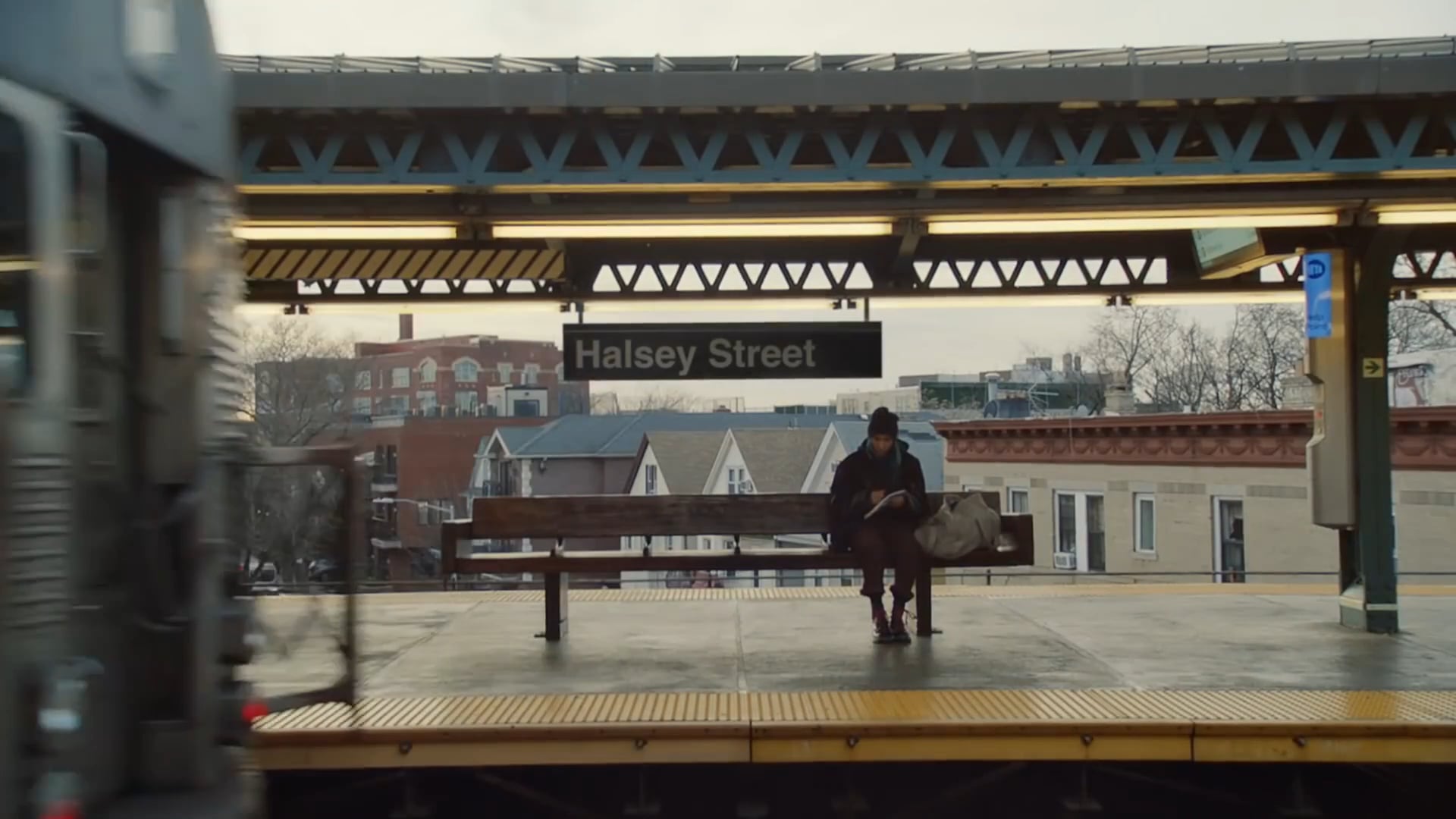 Fifa Win As One 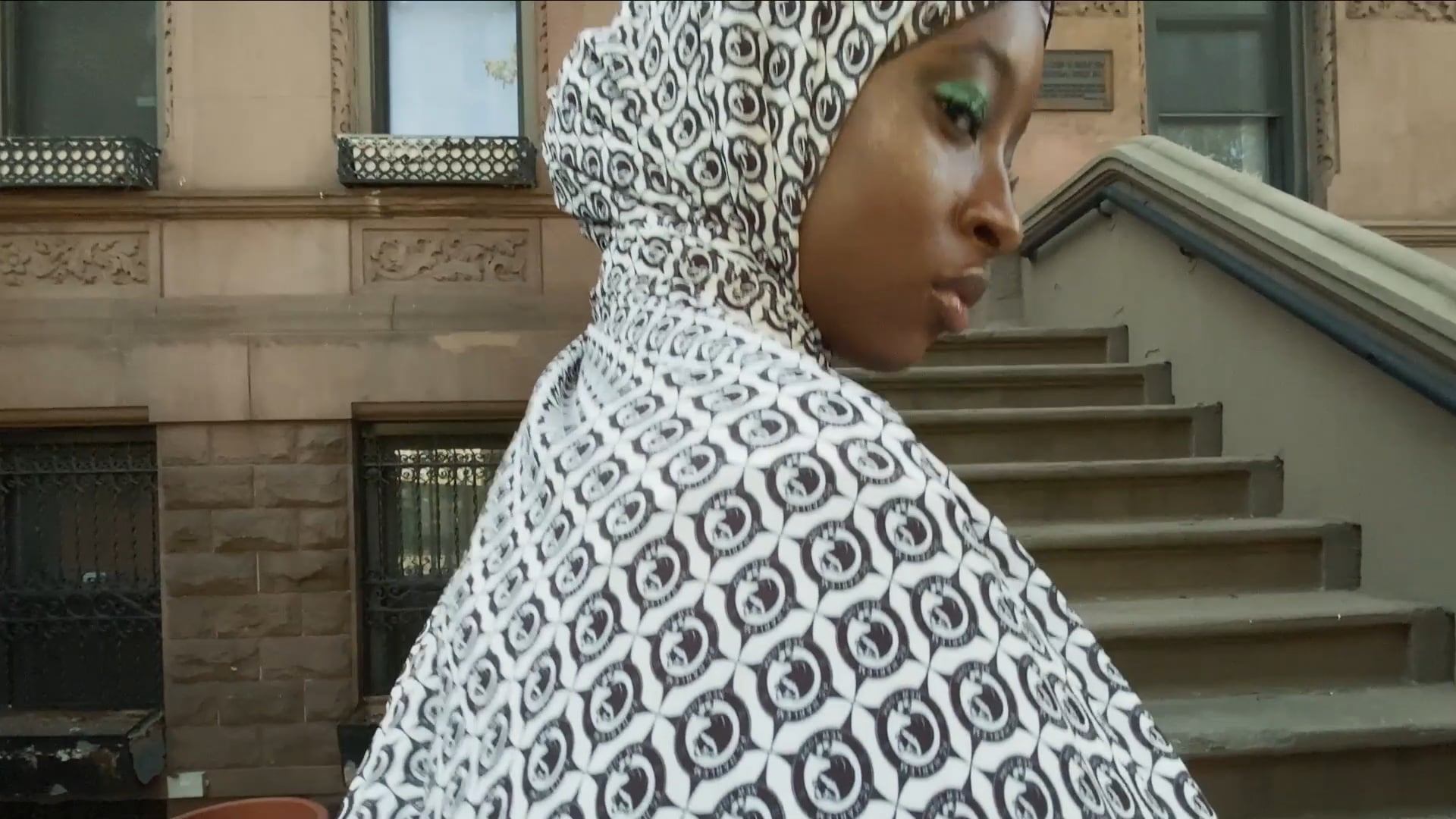 ASOS My Style Is Never Done 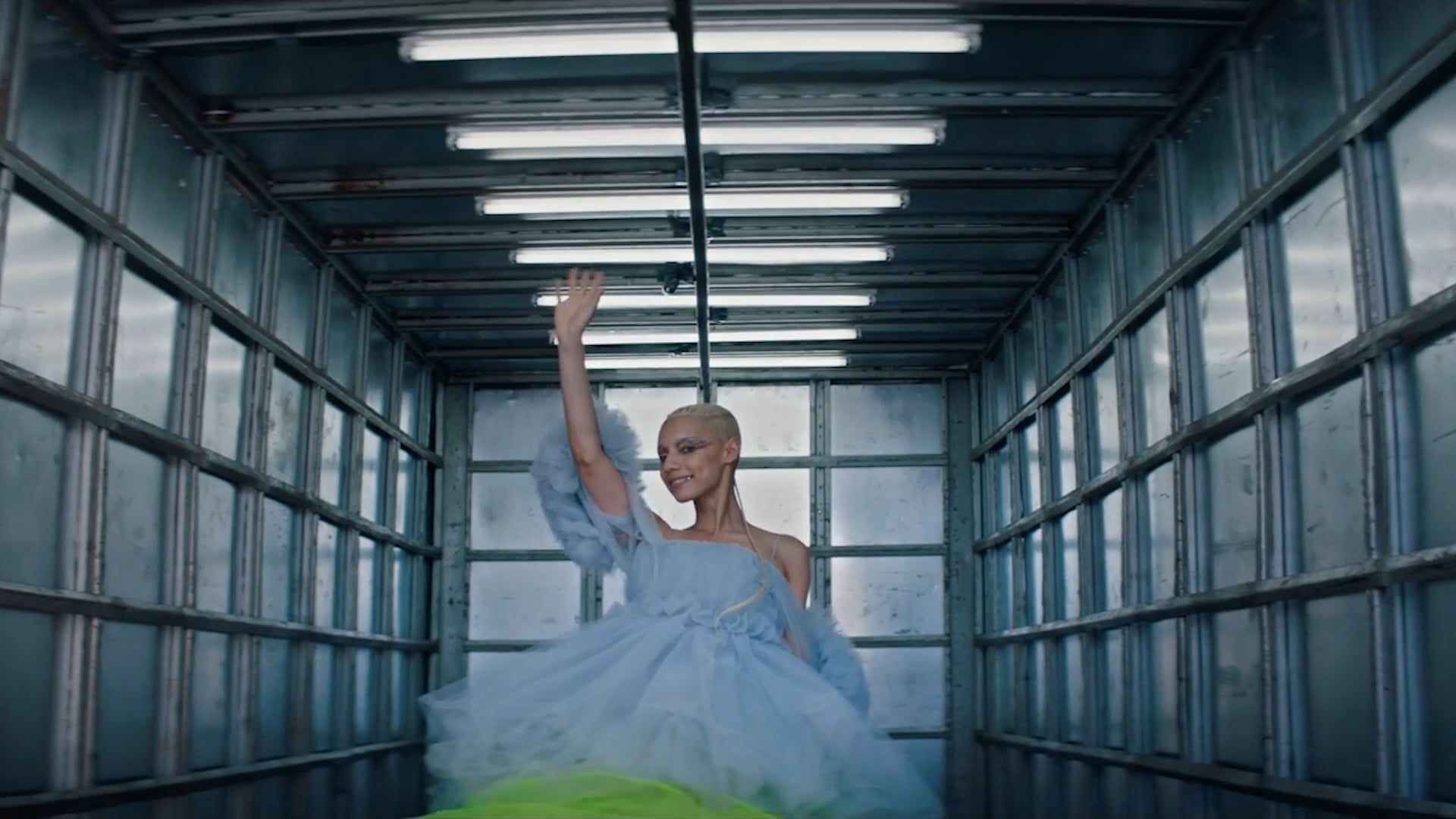 Chicken Licken They Also Crave It 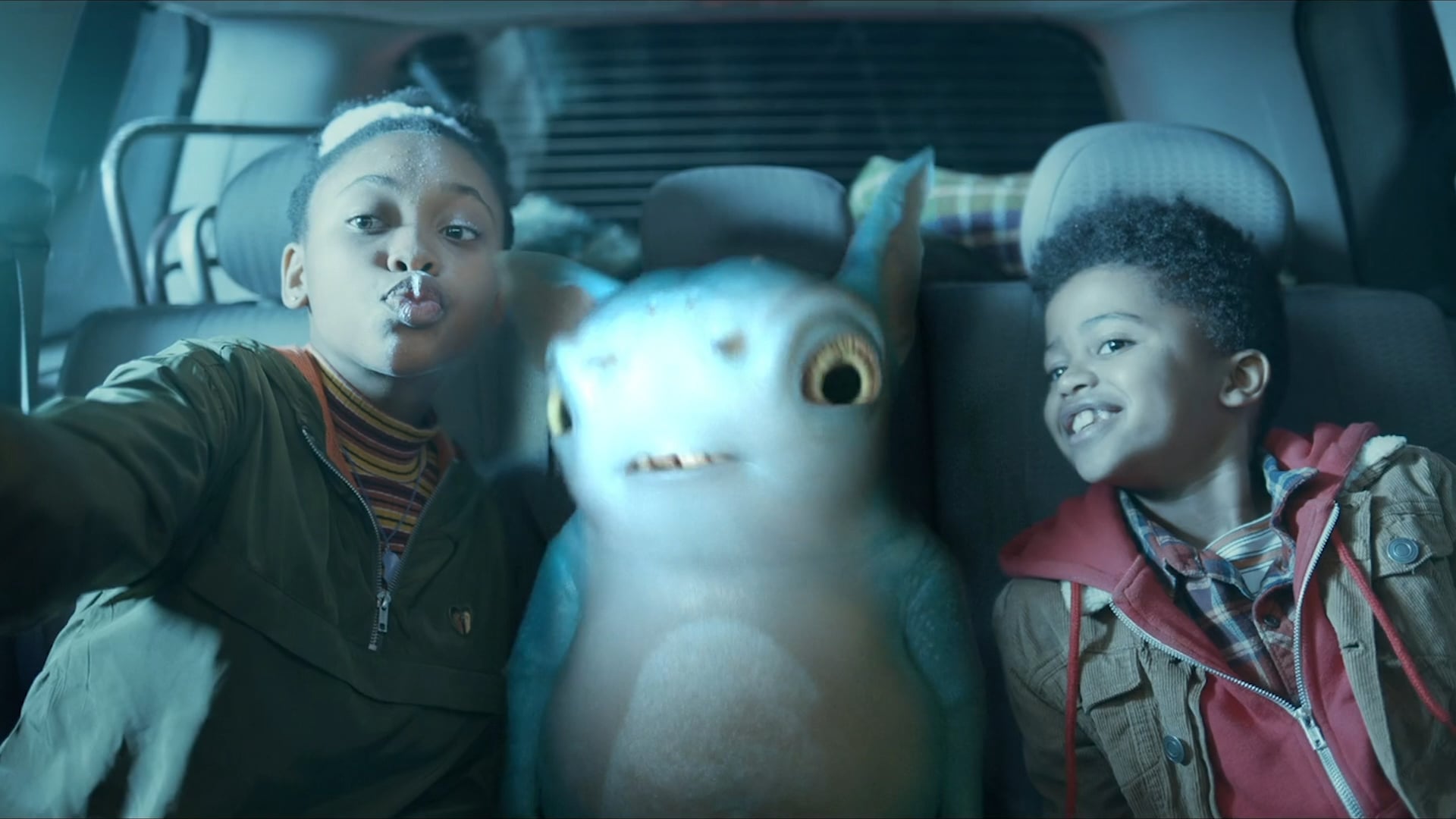 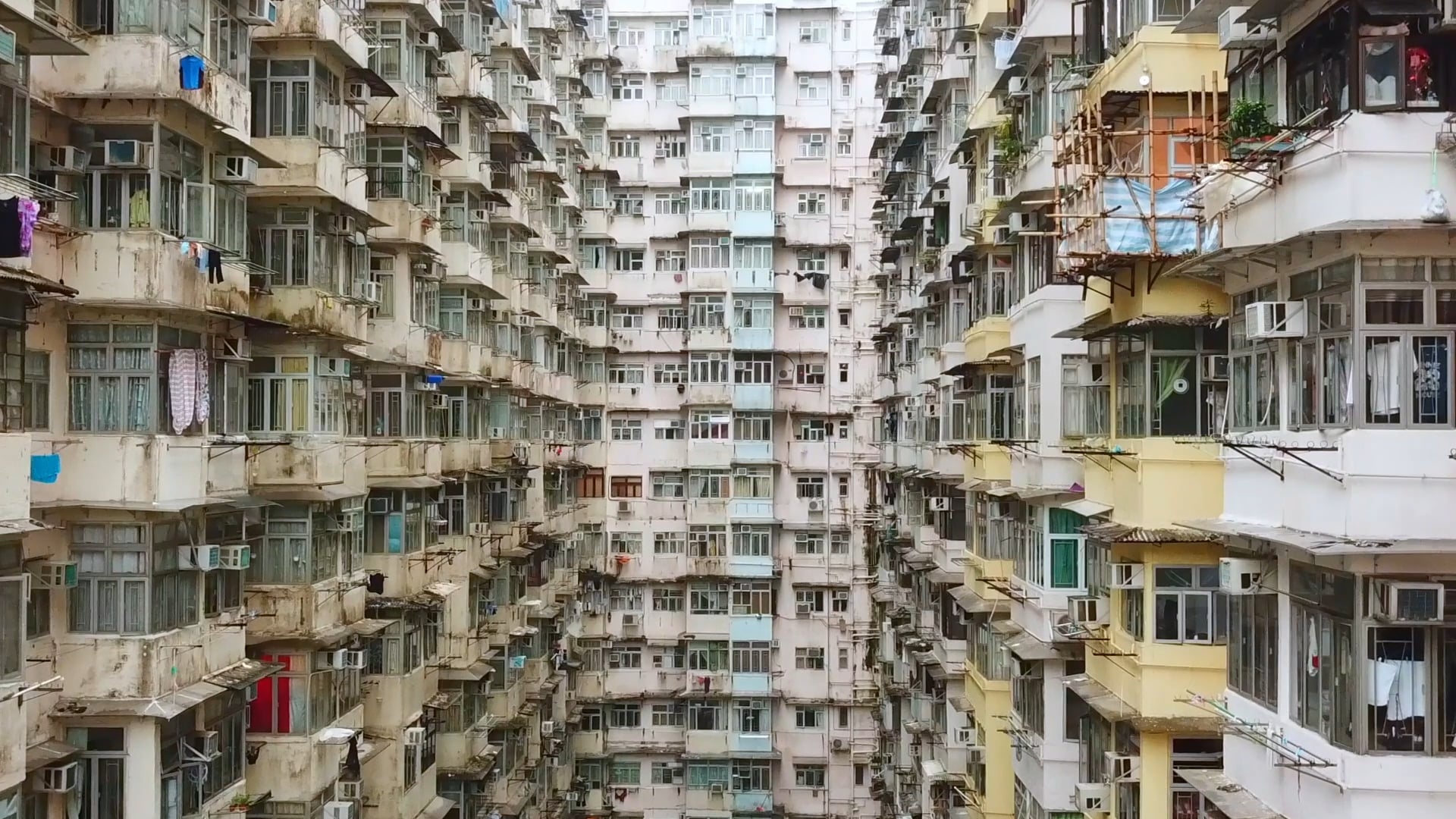 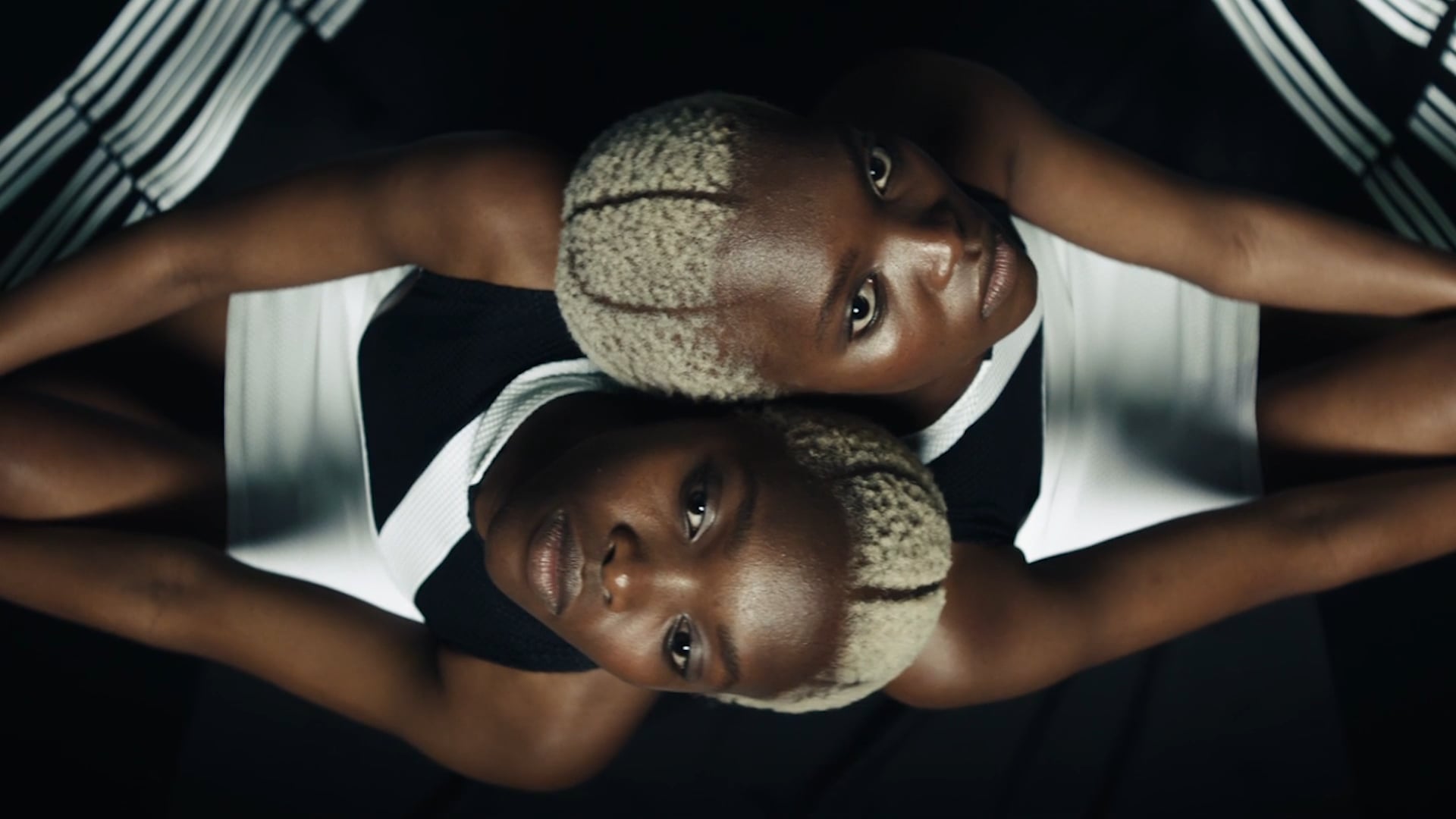 Beats by Dr. Dre Above The Noise 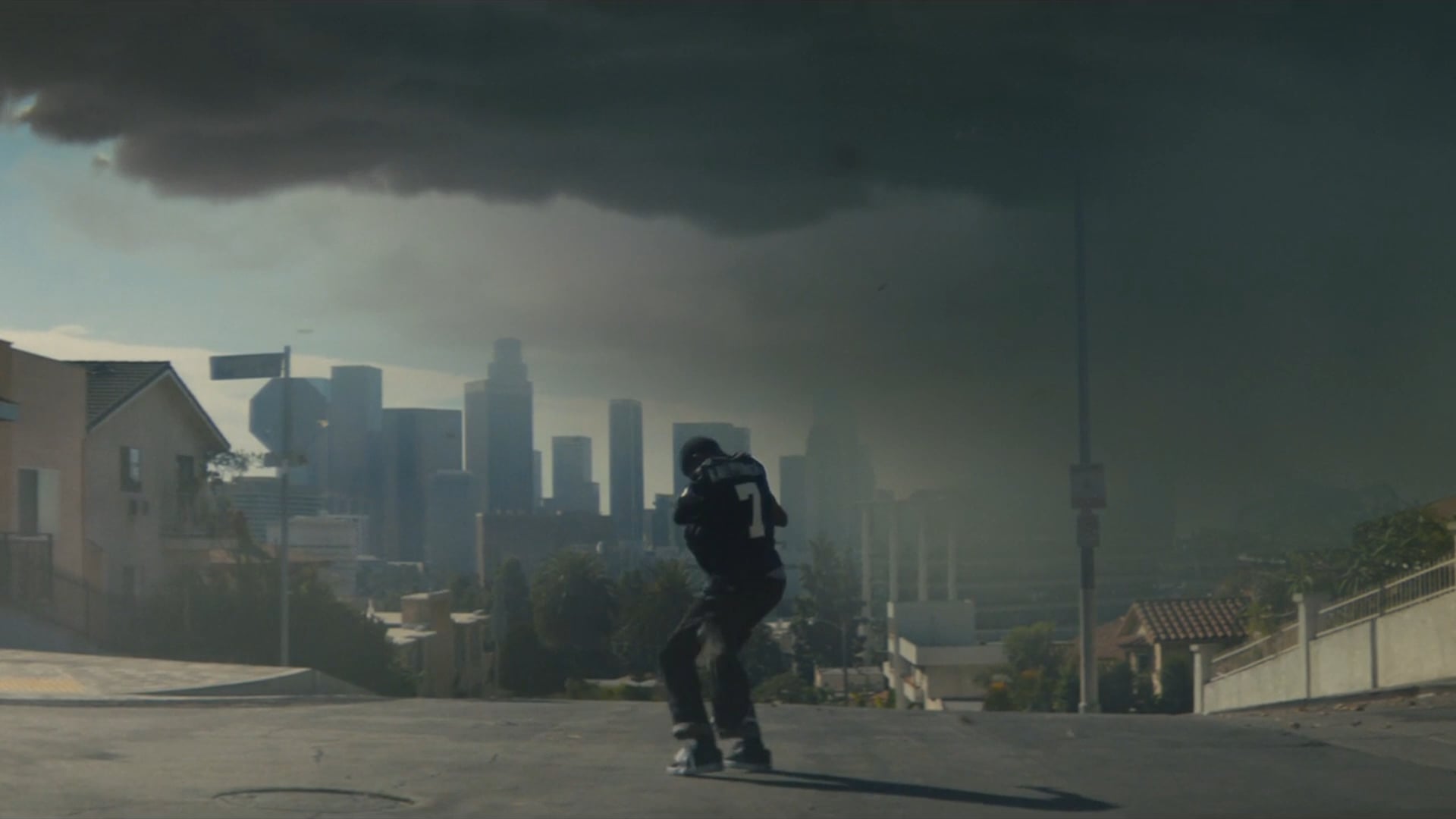 Terence Neale’s distinctive directorial style sets out to challenge the world of traditional advertising. His work focuses on representing communities that were previously overlooked when it came to mainstream culture. His subversive approach kickstarted a new wave of visual culture that celebrates those unheard voices.

Terence first received international acclaim after collaborating with Die Antwoord on videos that made the world take notice. He went on to direct the music video for Skrillex’s “Ragga Bomb“,  where he transformed his hometown of Johannesburg South Africa, into a post-apocalyptic world ruled by Star Wars-style waste trolley surfers.

In 2017, he became the first ever South African director to win a Grand Prix at the Cannes Lions for Adidas “Original Is Never Finished“.  Marked by an unconventional dystopian perspective, Terence’s controversial treatment of the streetwear brand was unlike what had come before. It was the first instalment of a bold trilogy of films featuring sport and pop culture icons; Snoop Dog, Young Thug, Stormzy, James Harden, and Kendall Jenner, aptly titled by “Creativity“ as an “anthem to individuality and defiance“.

He has since worked with a number of high profile international brands like ASOS, Budweiser, Apple, Facebook, BMW and Hugo Boss. In 2018, he directed the emotive, award-winning “Above The Noise“ campaign for Beats, collaborating with talent such as Michael K. Williams, Neymar, Cara Delevingne and Serena Williams.

Most recent projects include a Doritos spot with Post Malone that flighted at the 2020 Grammy Awards, and Fifa21, which Terence directed remotely, shooting in eight countries worldwide during Covid-19 lockdown.