Obongjayar Message In A Hammer 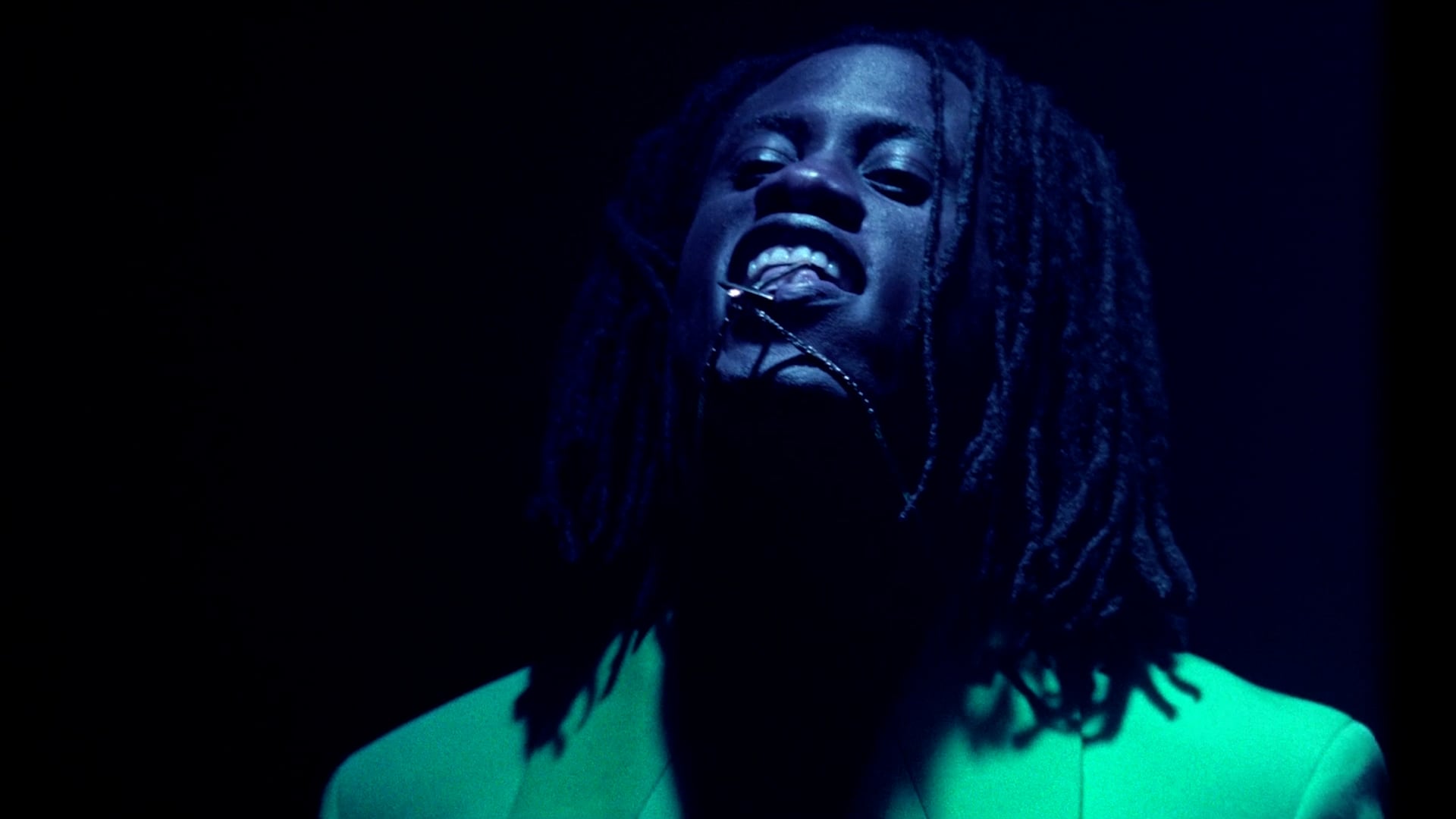 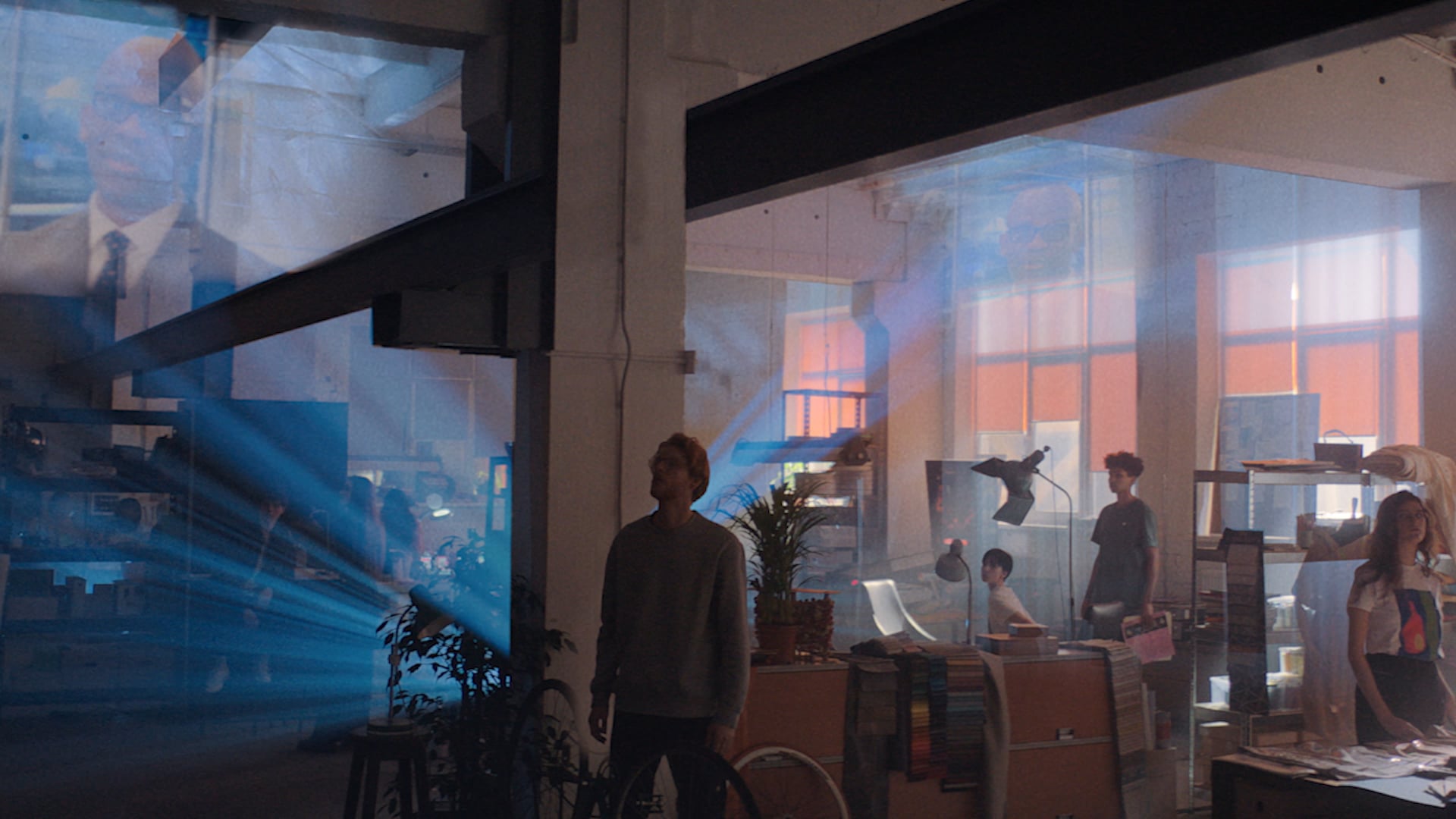 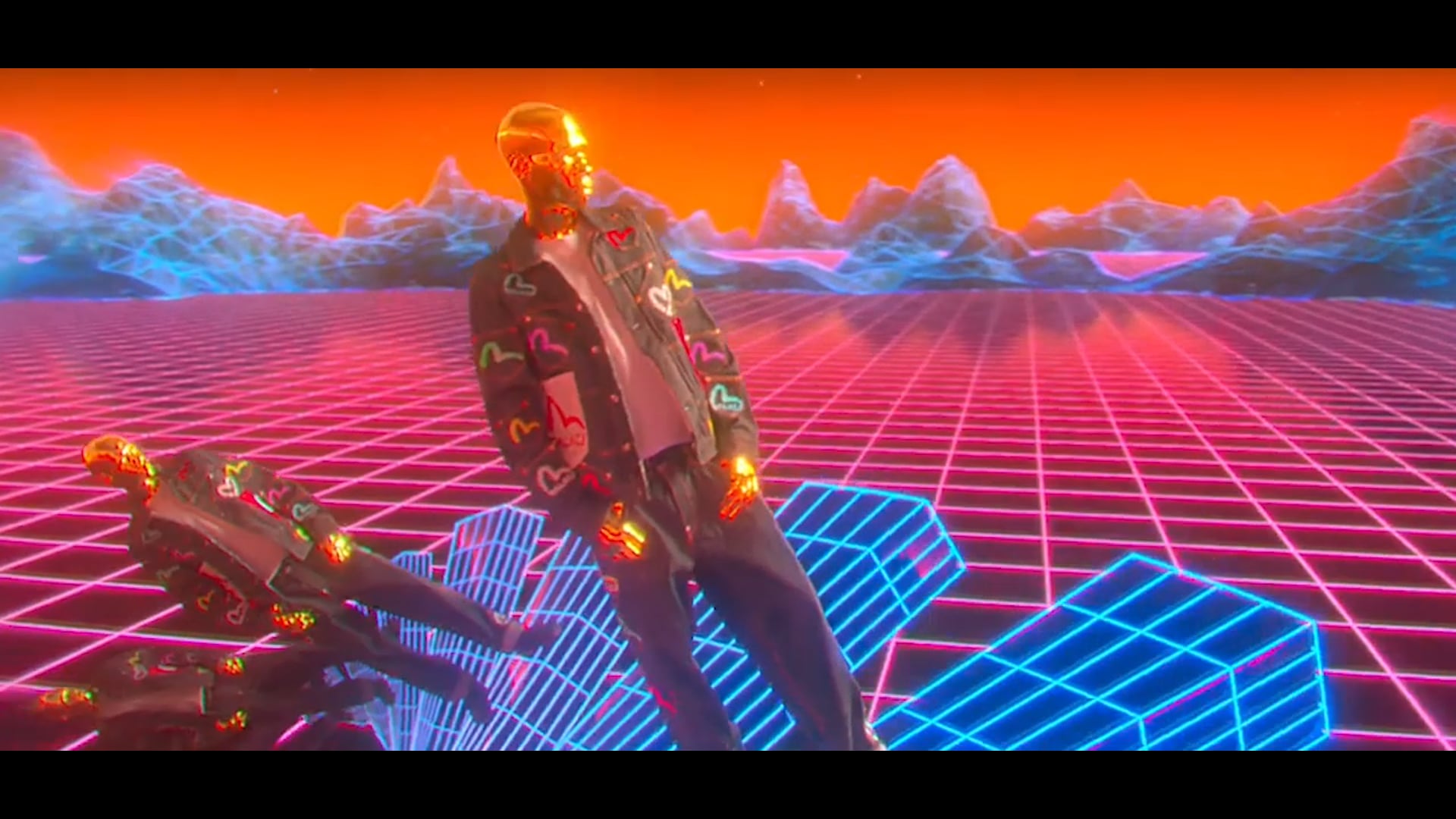 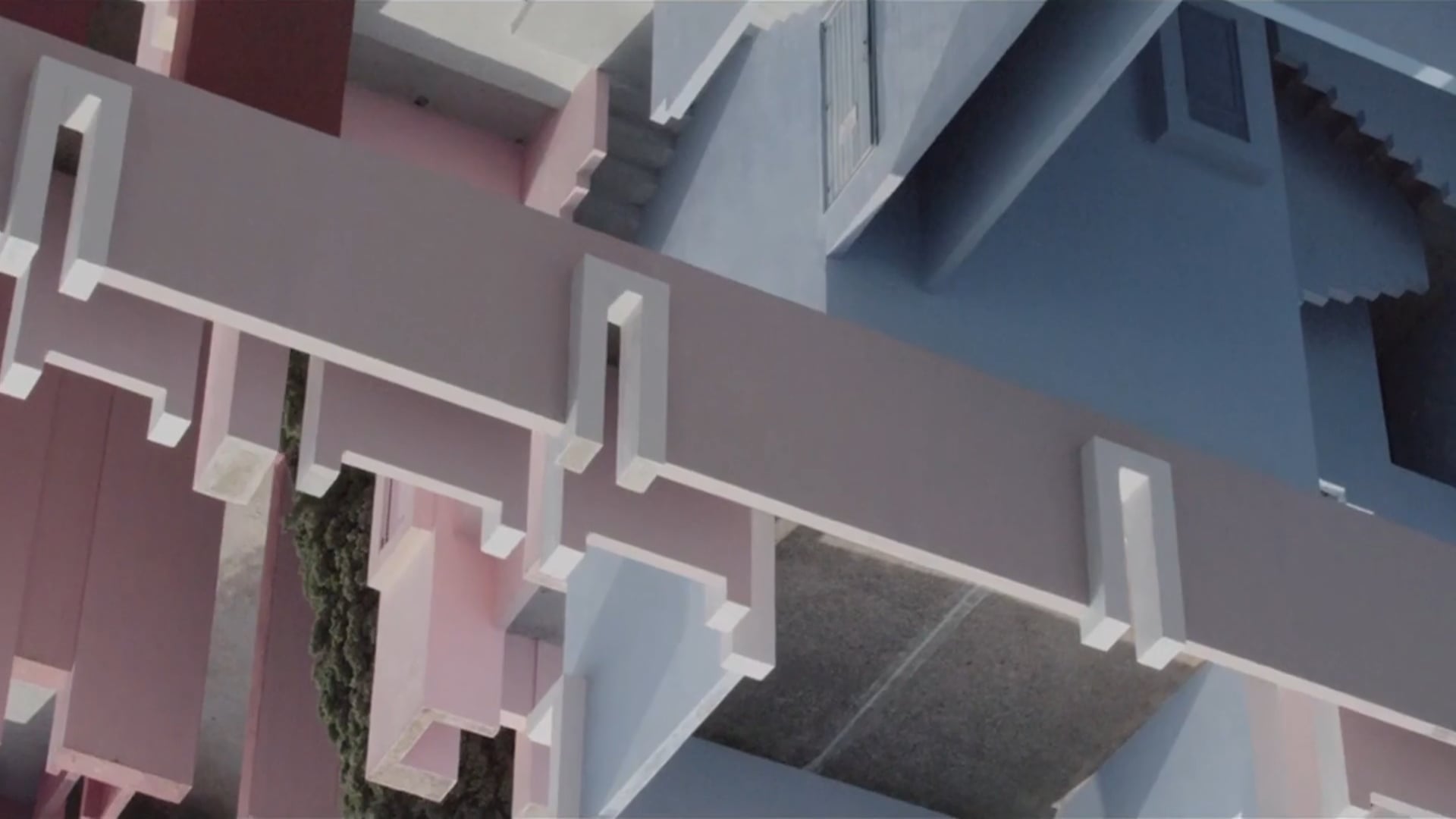 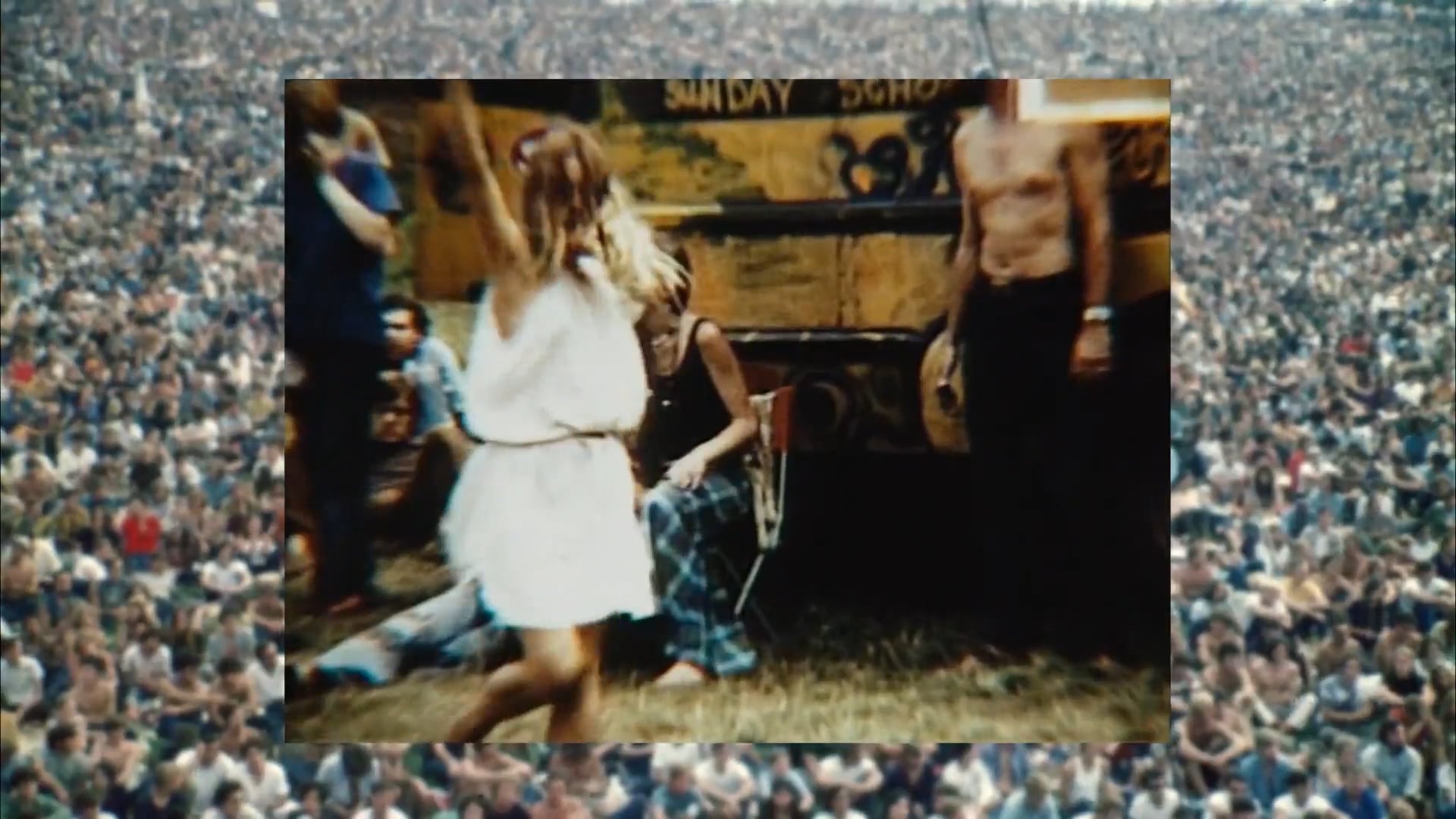 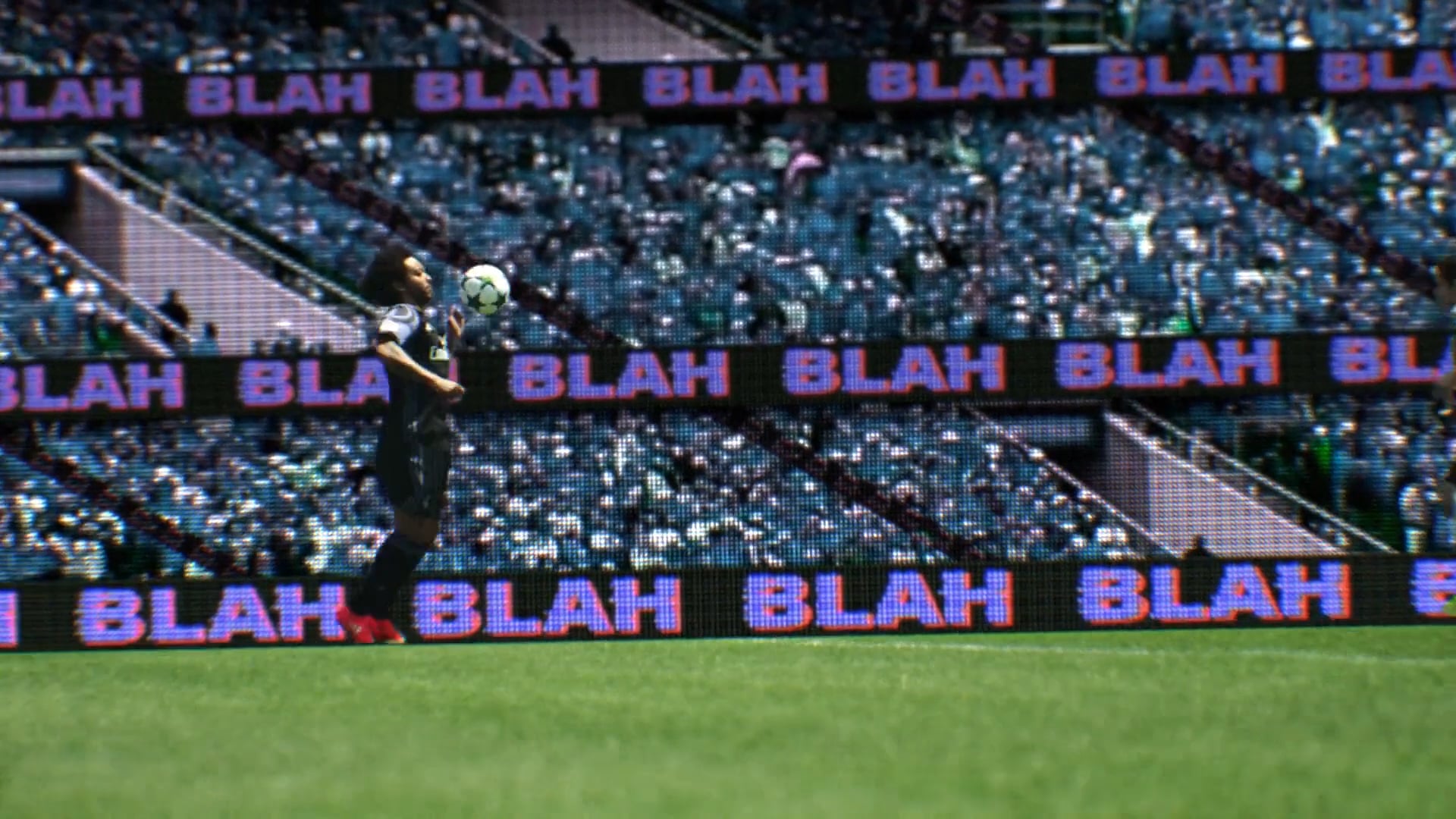 In 2019, he directed two star-studded campaigns for adidas, including “This Is Home”, a tribute to North London that introduced the new adidas arsenal kit.

Rollo is based in London.