Squarespace The Neighbours Will Talk 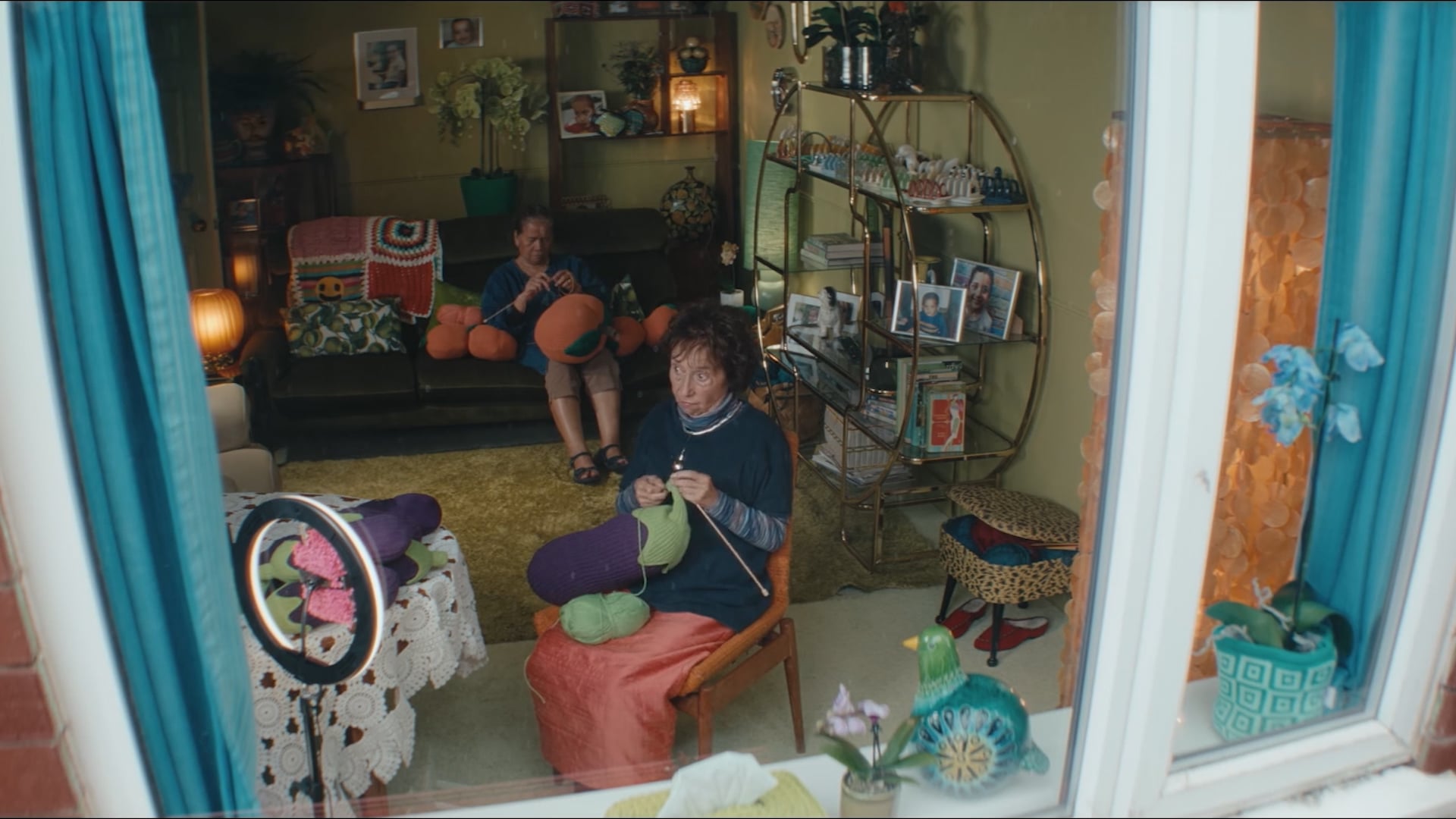 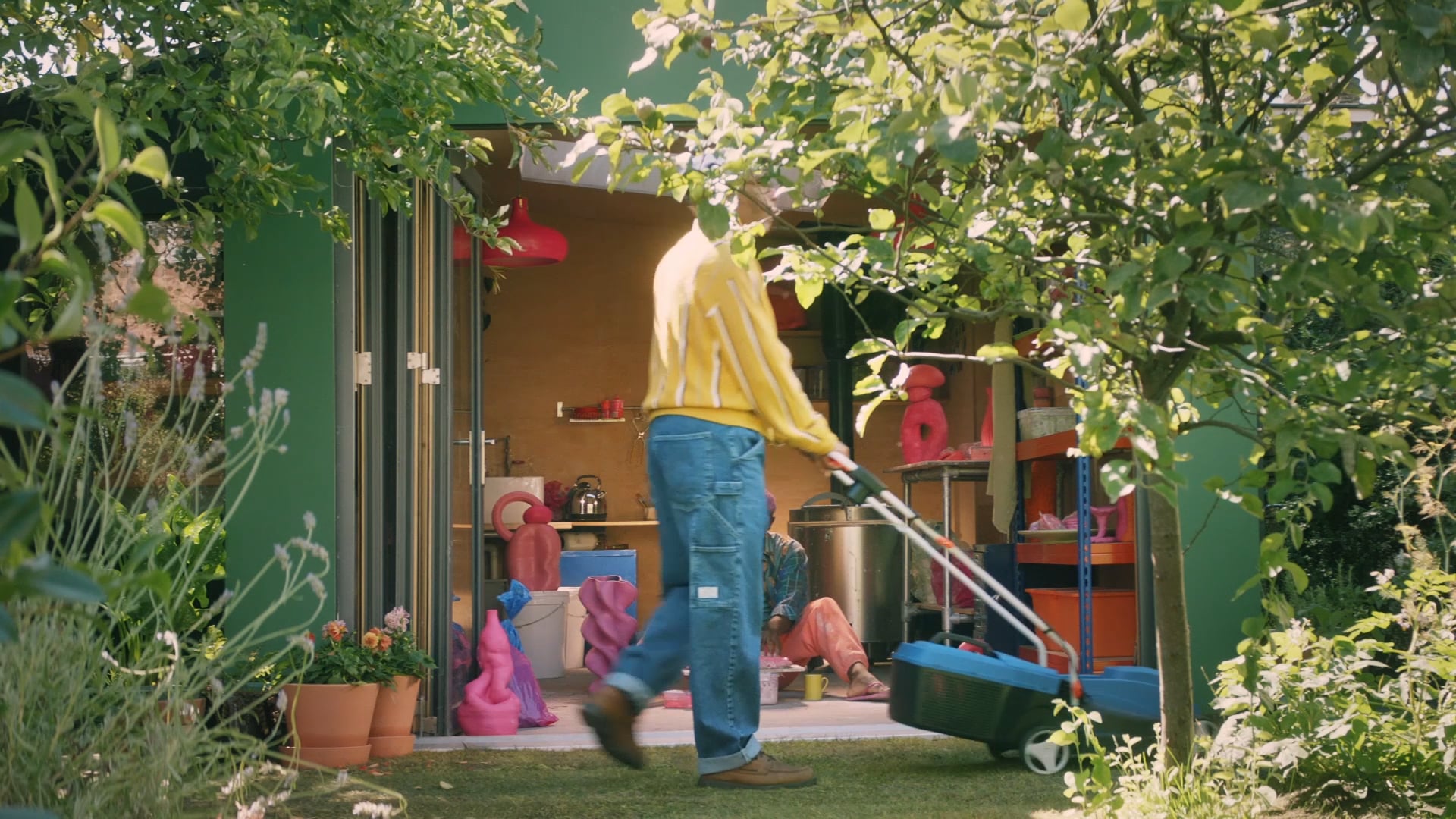 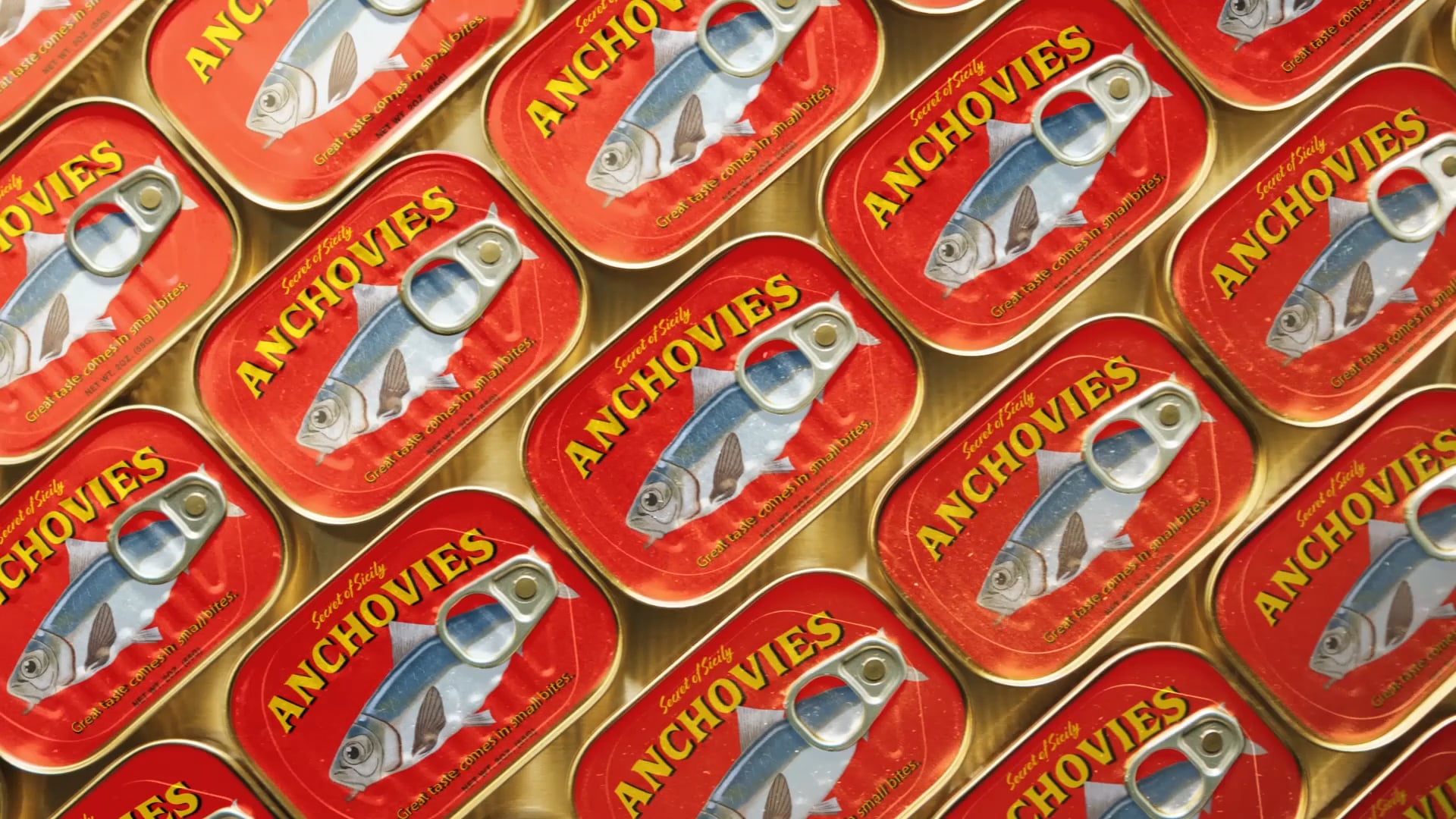 Virgin Media I Can Do Anyth-ing 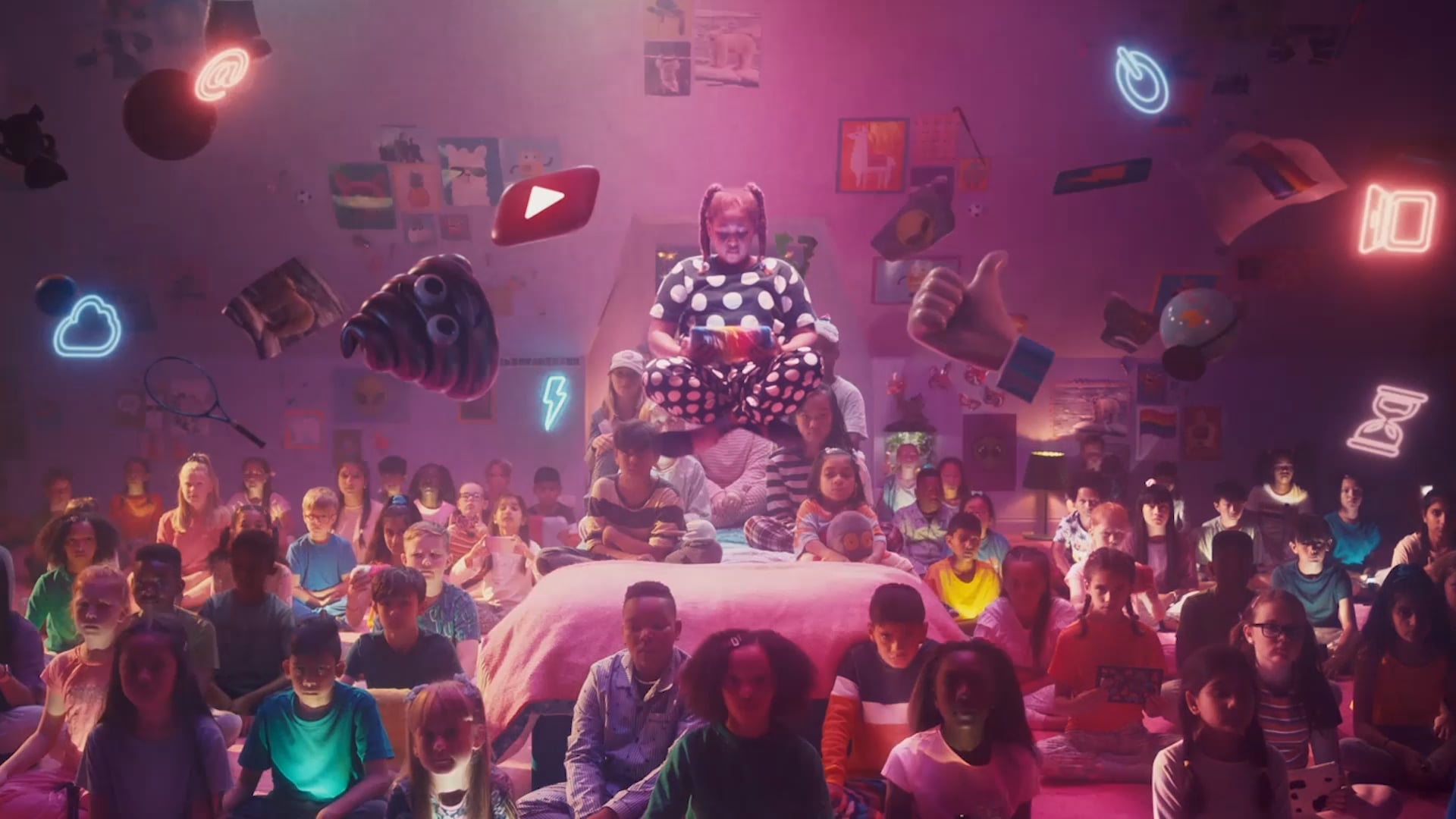 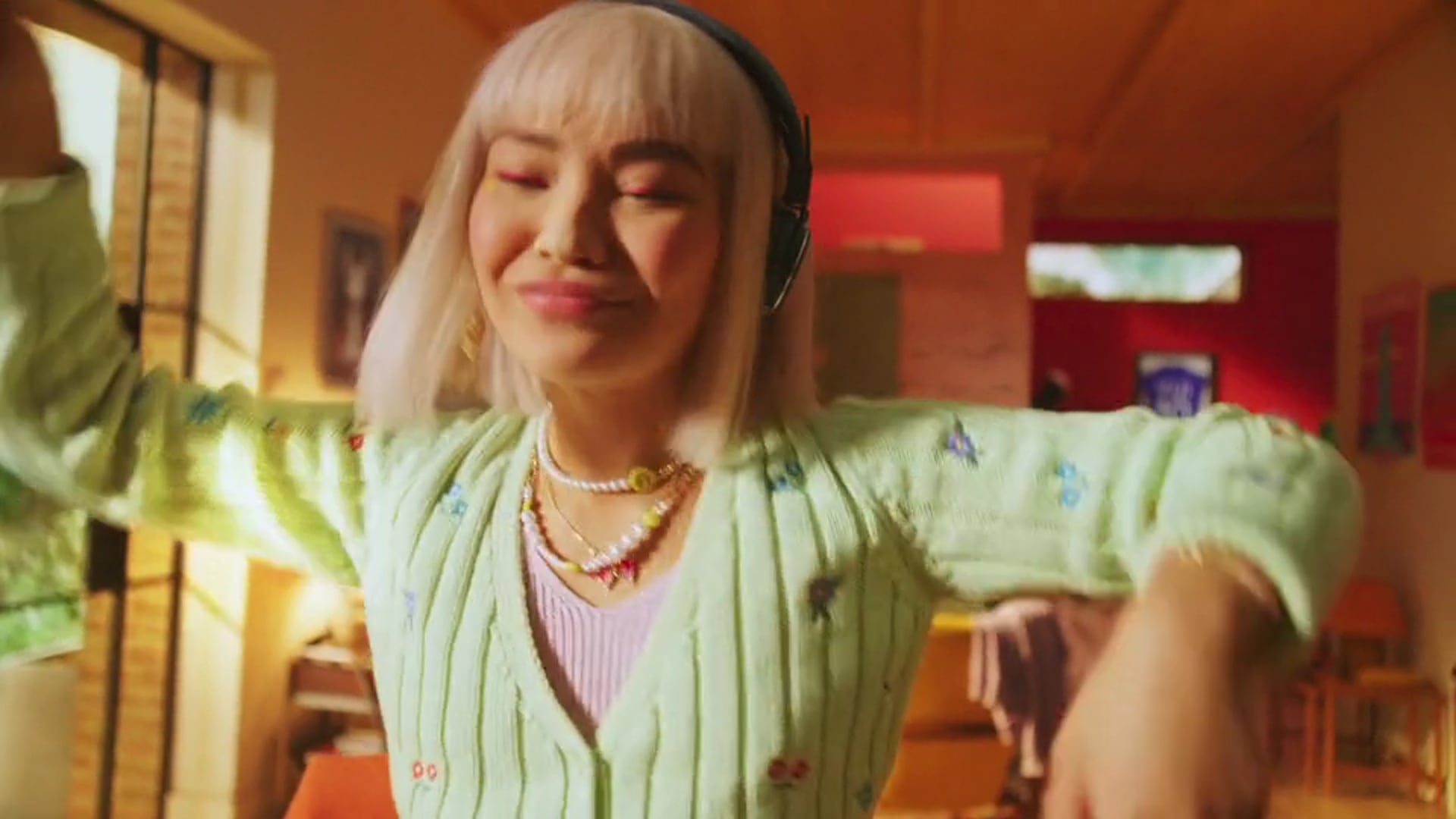 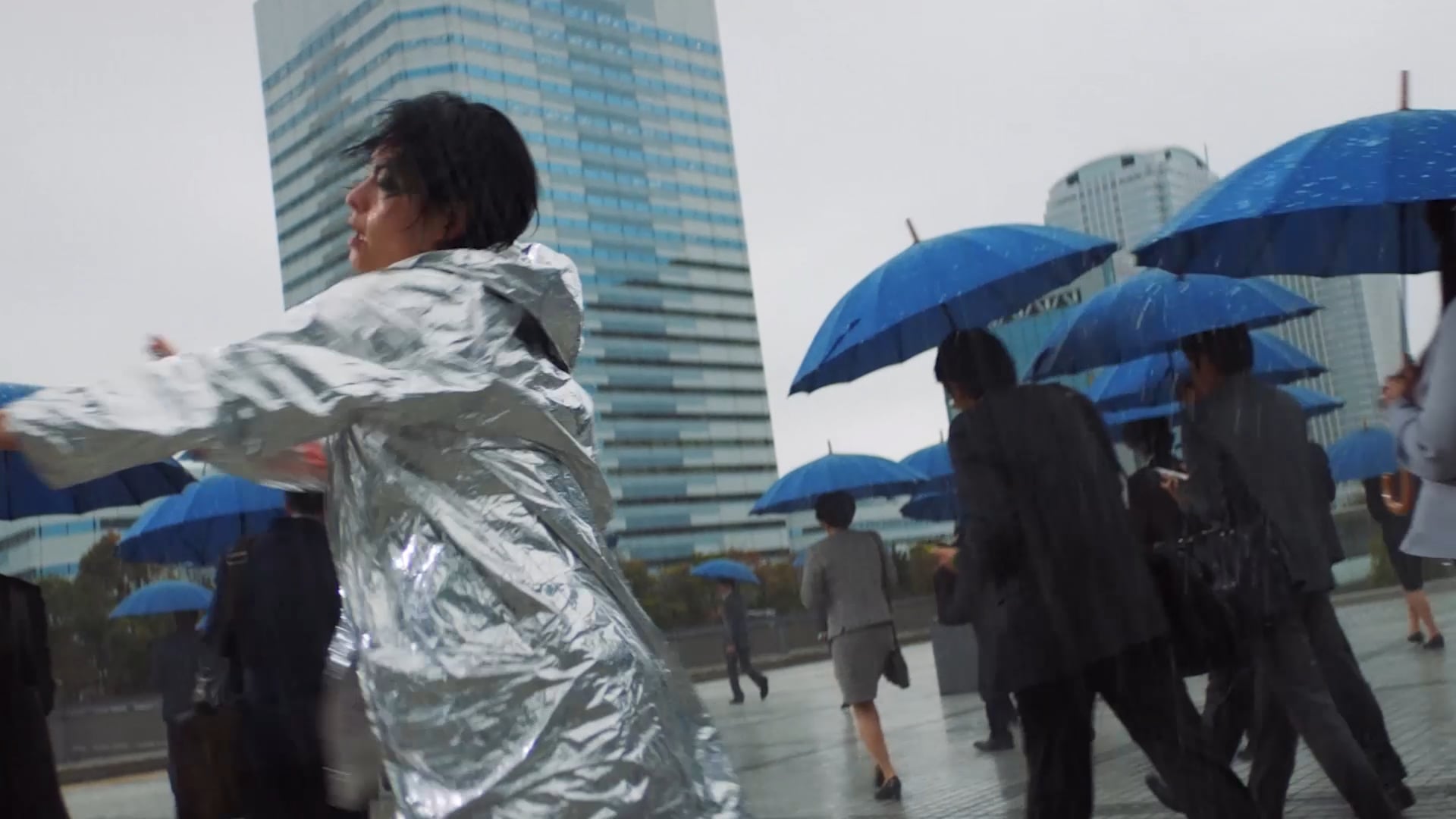 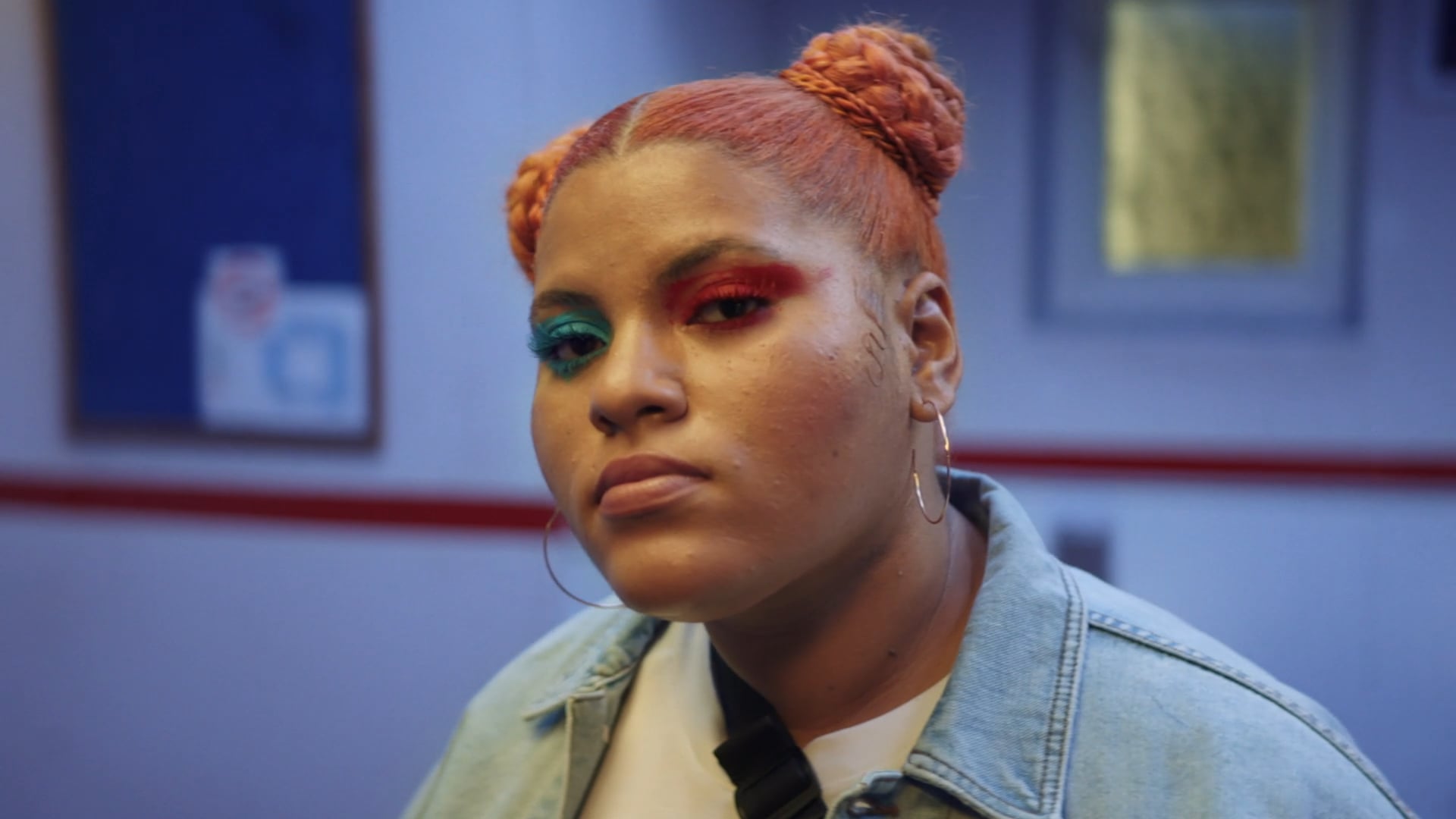 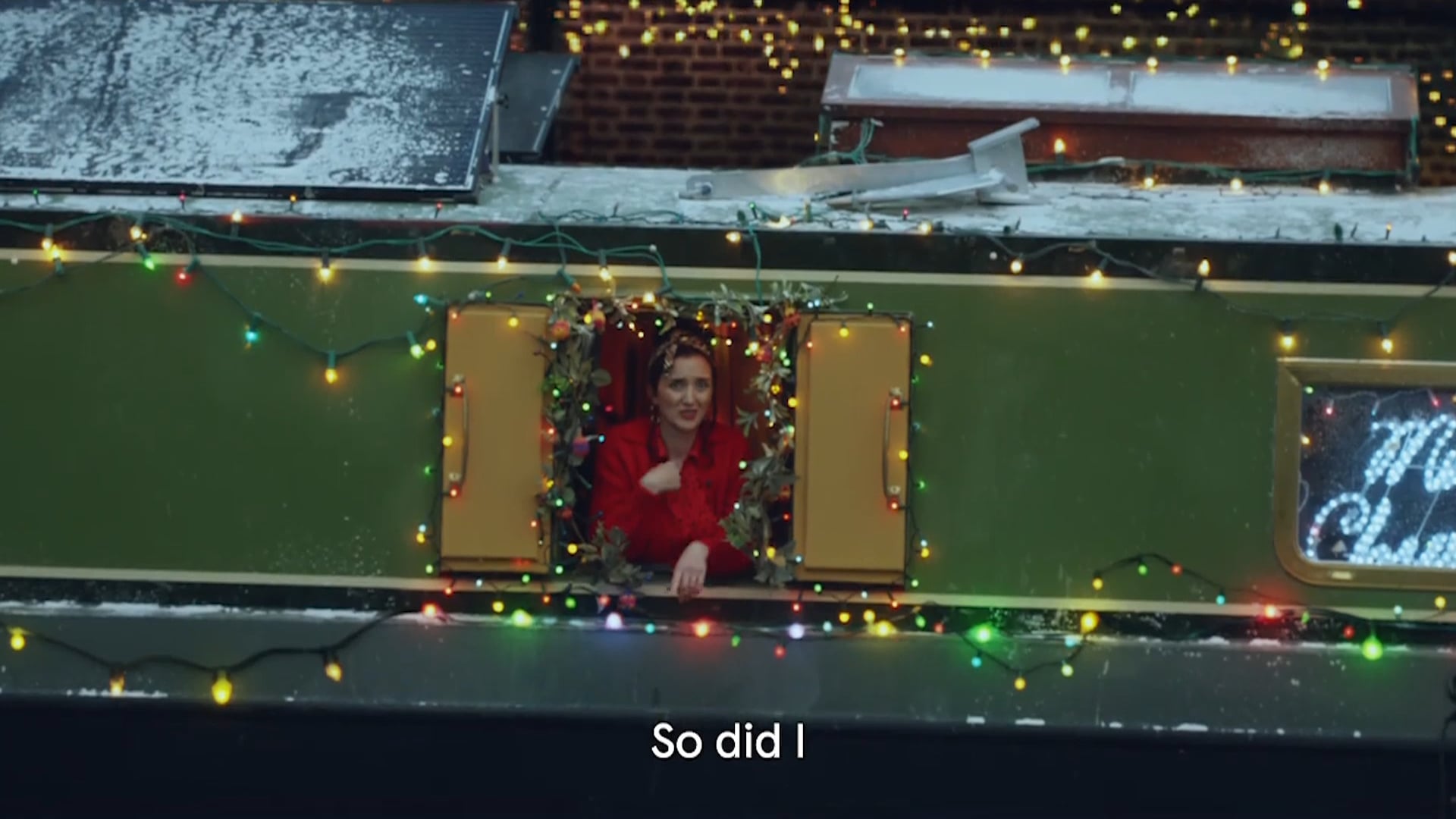 Secret I'd Rather Get Paid 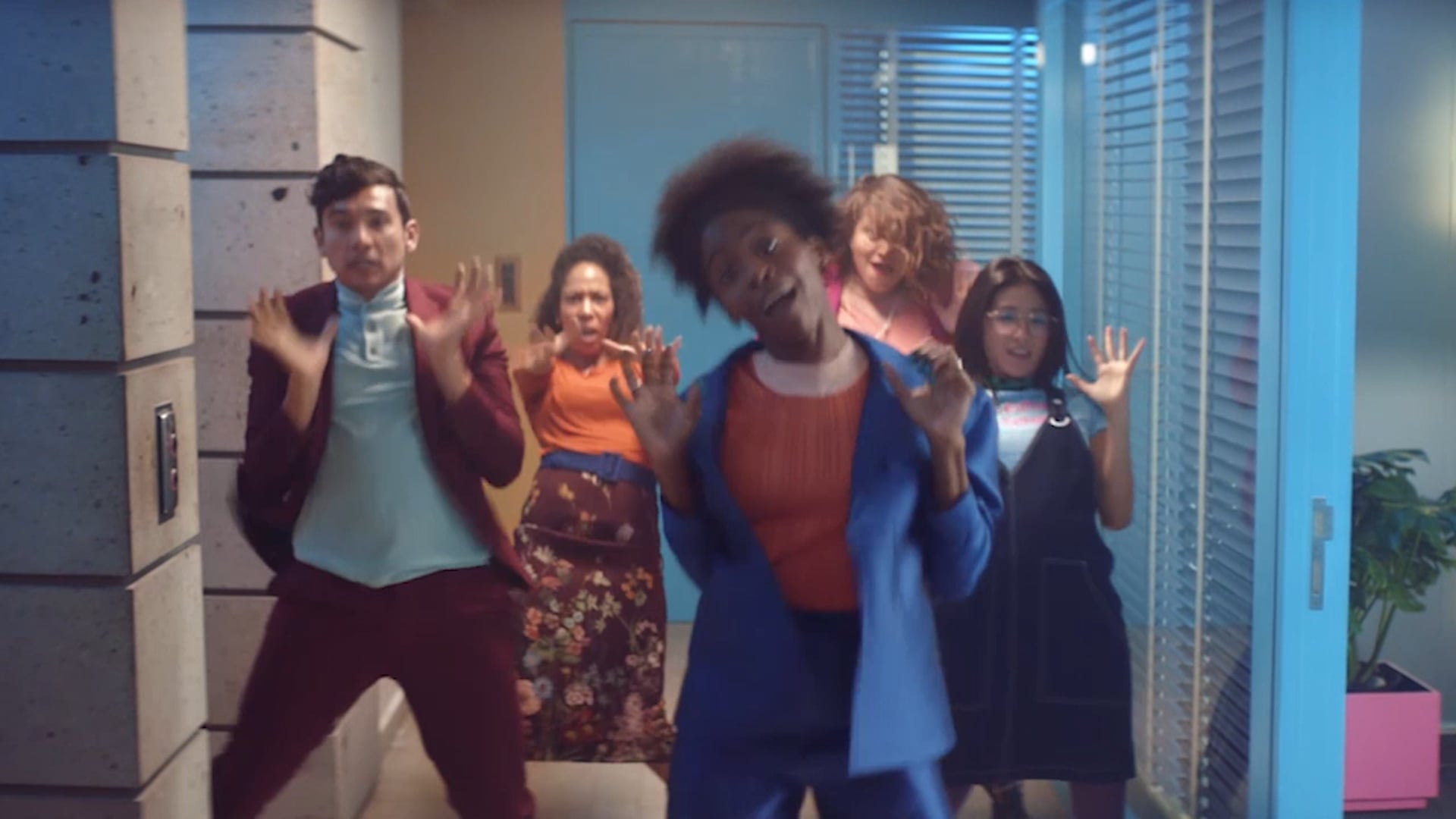 Raine Allen-Miller is an acclaimed young director. Her emotive work includes “I’d Rather Get Paid” for Secret, “Go Play” for ASOS, “We Are the Future” for the Tate, “Know Your Place” for Girl Guides and the intricately art directed music video “Trickle” for Denai Moore.

Raine has quickly established herself as a powerful new voice in filmmaking becoming one of It’s Nice That’s one-to-watch in 2017 and receiving Campaign magazine’s ‘Pick of the Week’ for her first ever commercial. Raine’s debut short film “Jerk” premiered at the BFI London Film Festival in 2018.

Prior to directing, Raine worked at Saatchi & Saatchi and Anomaly before becoming art director at Mother. Raine is a graduate of both the Brit School and the University of the Arts London and currently resides in London.