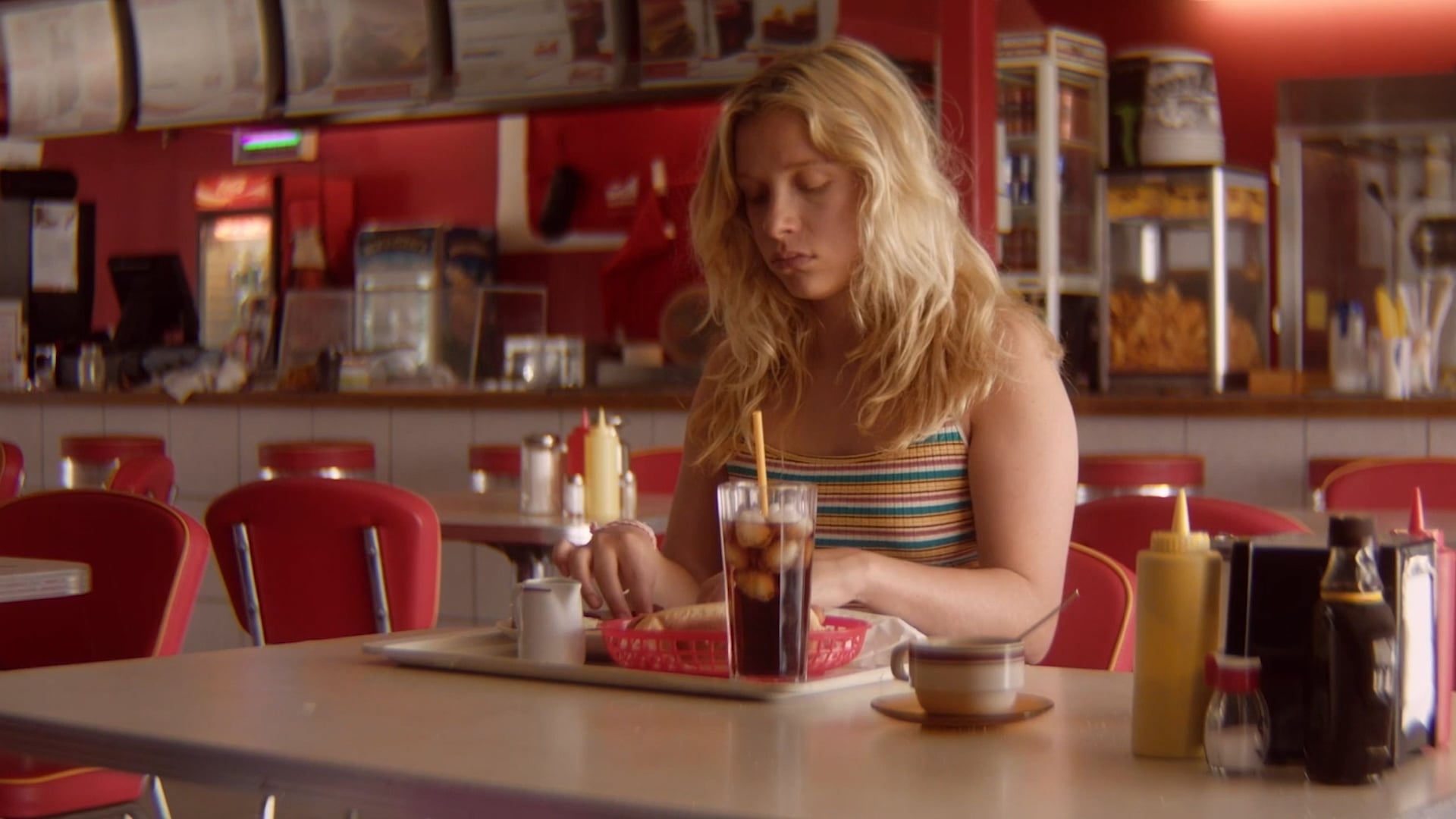 Not The 80’s Trailer 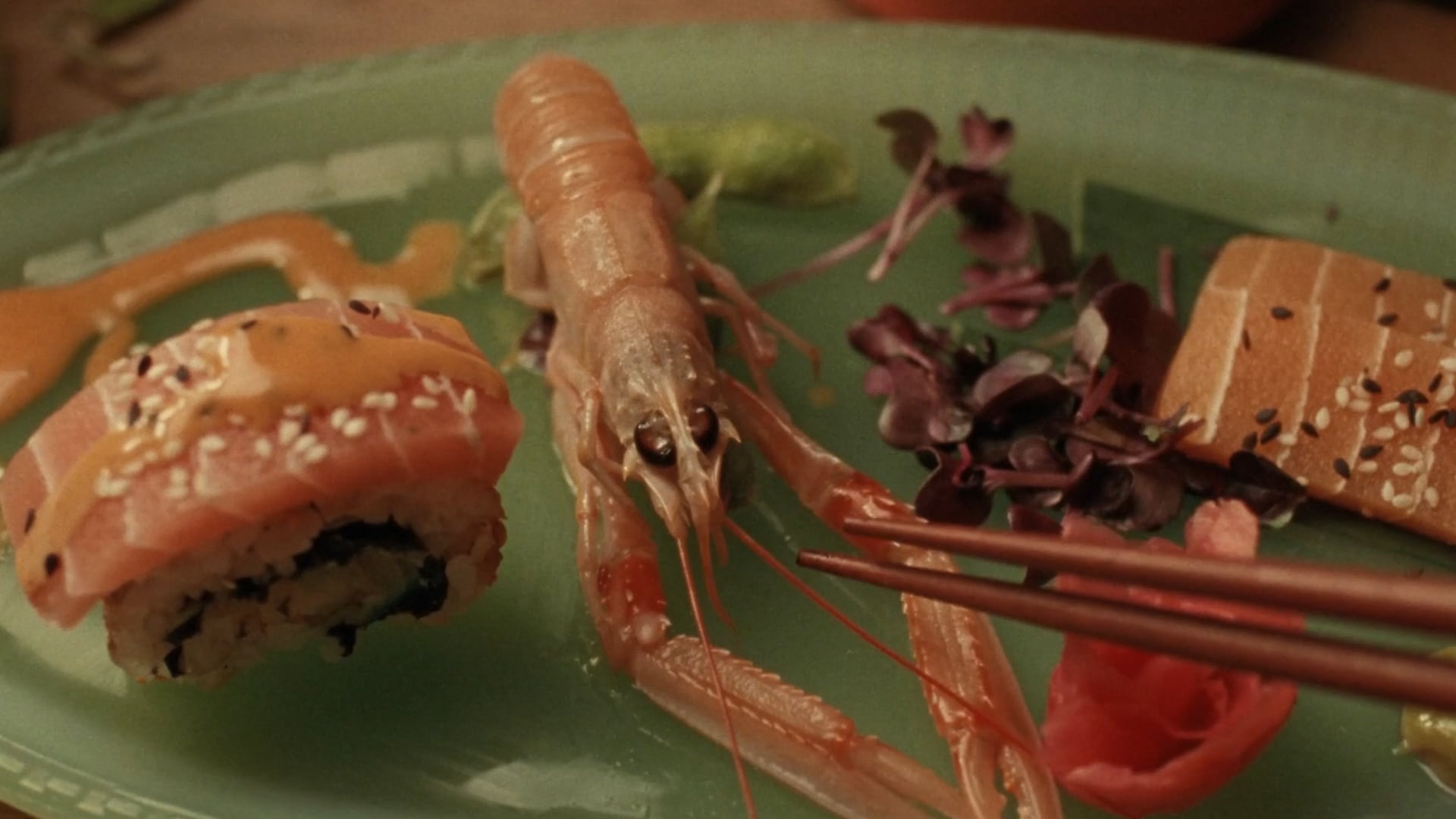 Oatly Made For Hoomans - Werner 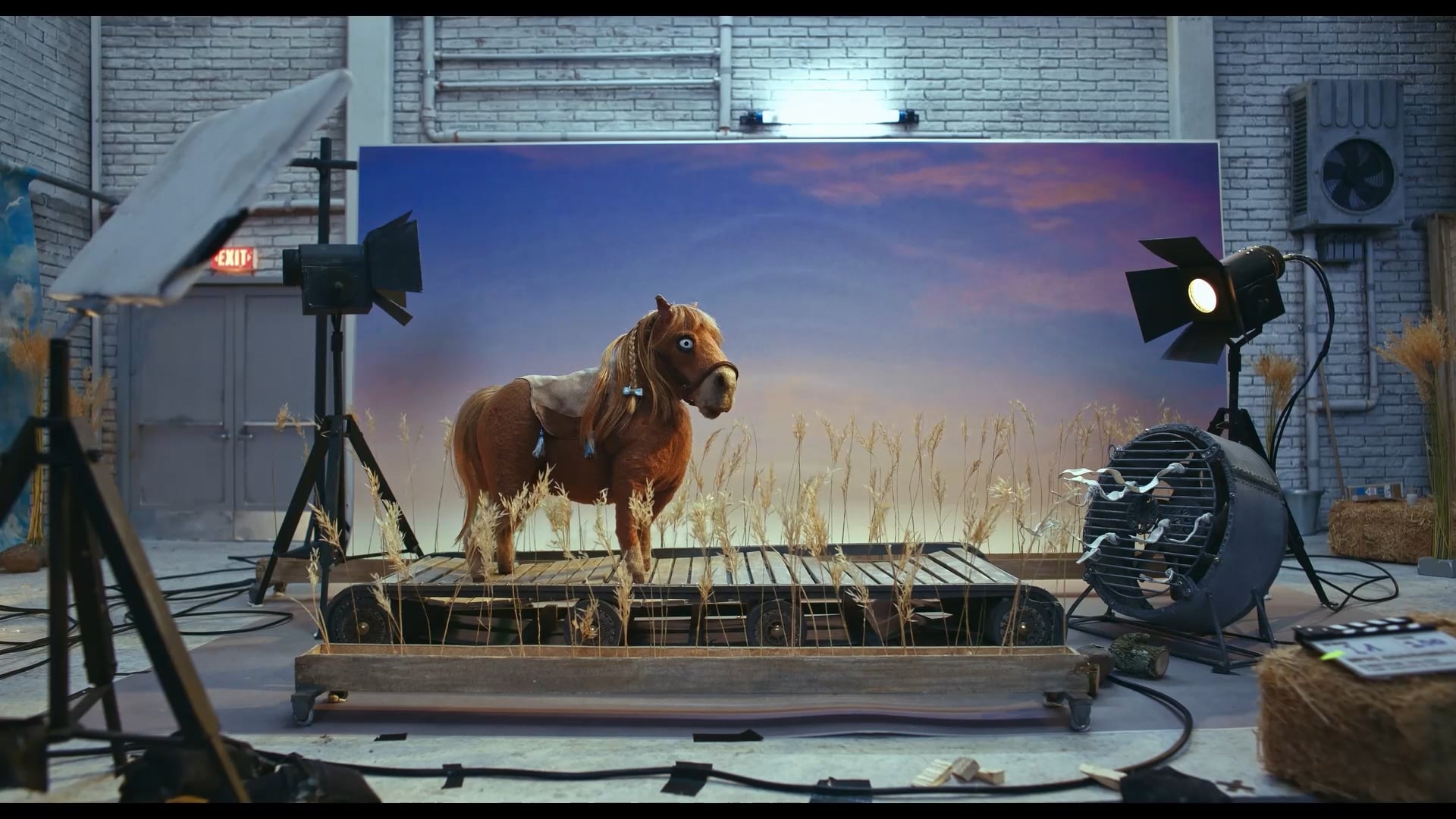 Oatly Made For Hoomans - Frank 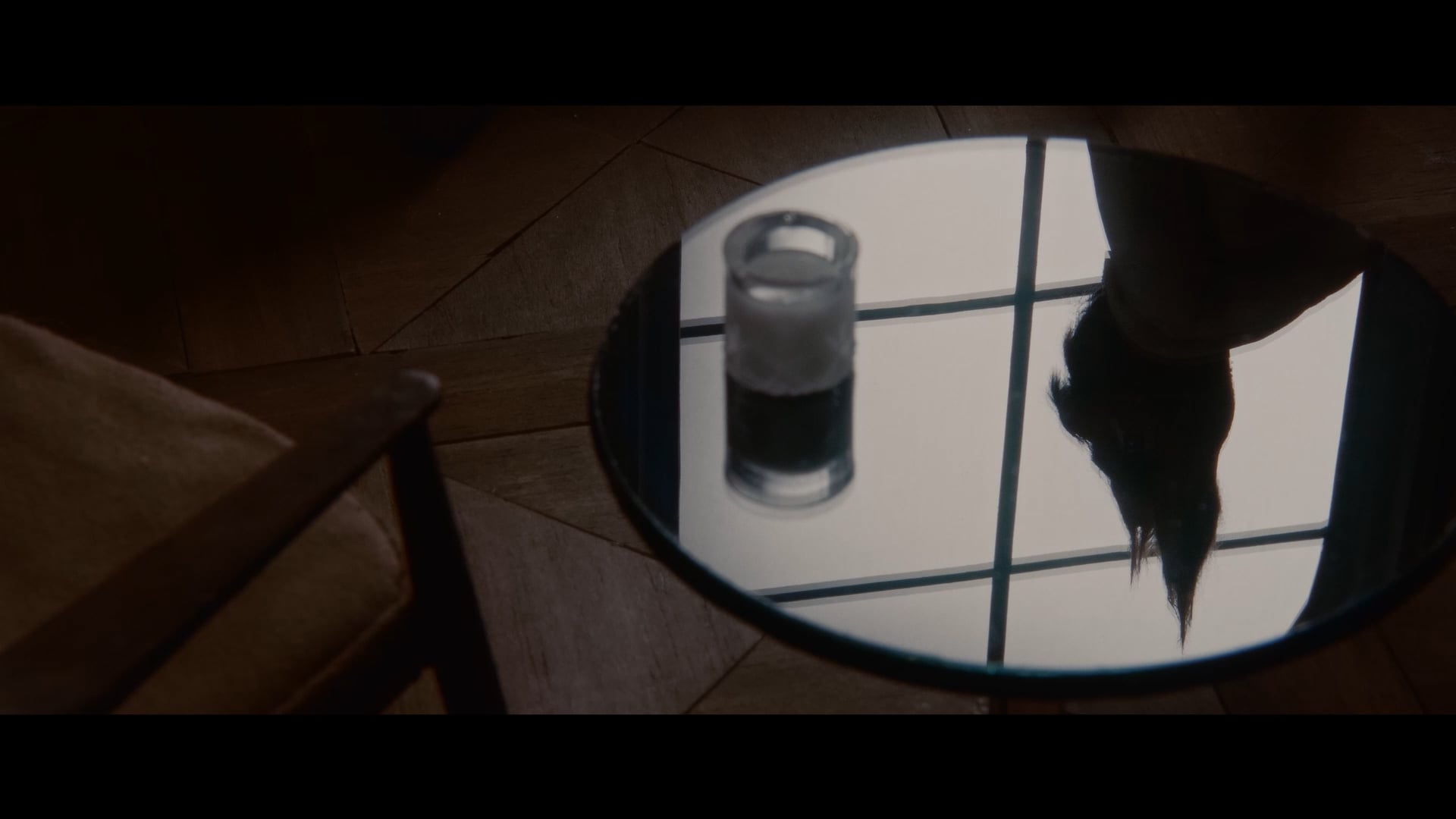 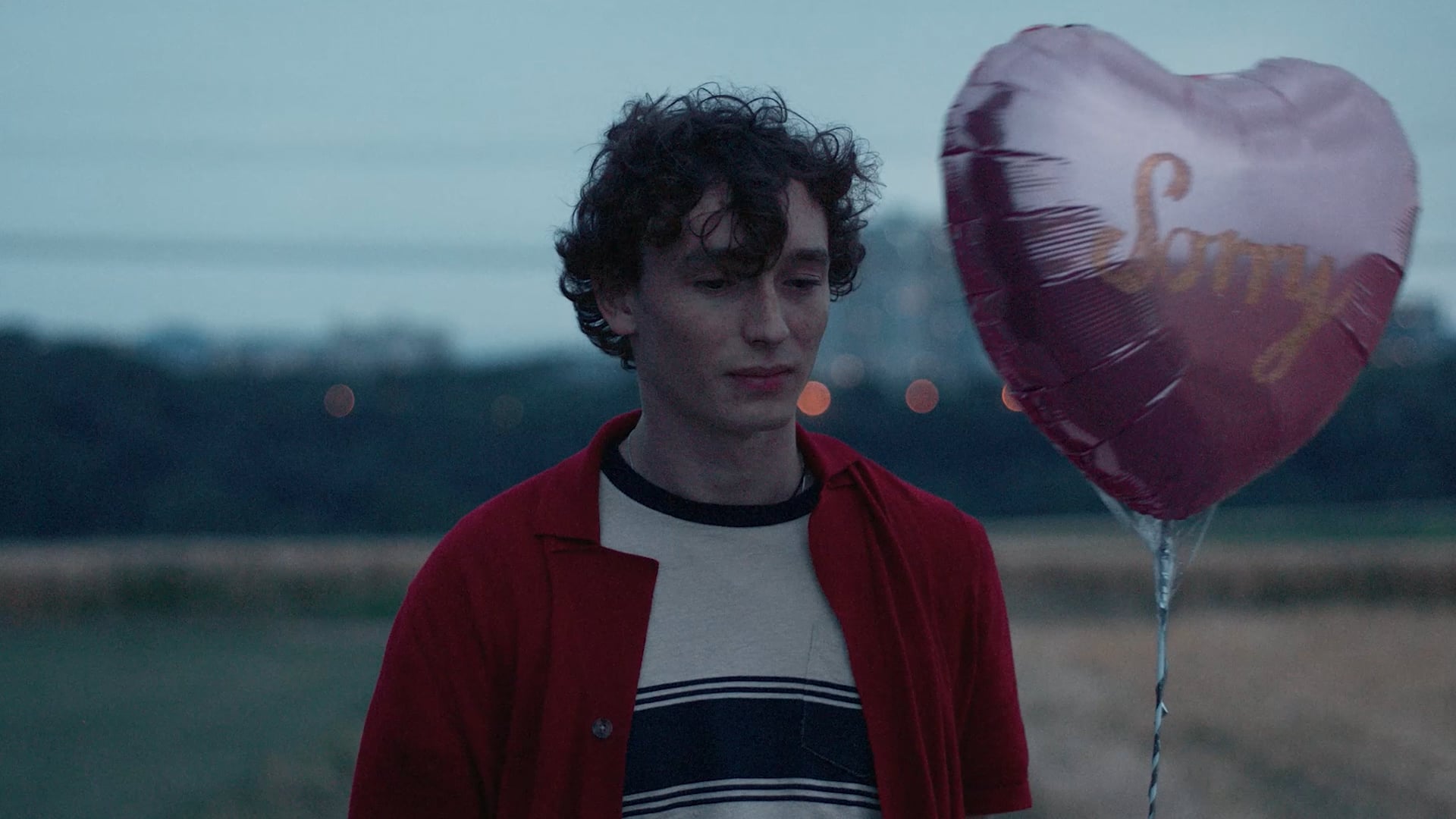 Marleen Valien is a Berlin based director.

Before she studied directing at Filmakademie Baden-Württemberg, Marleen studied “something with media“ at Berlin University of the Arts and took part in an art class lead by professor and artist Ai Weiwei.

Her short films Not the 80s, Hot Dog and A Small Cut have won several prizes and premiered at festivals like Sundance, Tribeca and Clermont-Ferrard.

Her stop-motion commercials for Oatly landed her two golds at the Young Directors Award and another at Spotlight. She’s also directed music videos for the likes of Milky Chance and Midnight Tracks; the latter of which landed her a silver at YDA and a UKMVA nomination.

Her latest work with feminist art group “Who Needs Feminism Today?” questions why so many billionaires are “flying into space in rockets shaped like male genitalia” and endeavours to restore gender equality to the cosmos. The film was shortlisted thrice at Cannes Lions, including the Glass Lion for Change. It was also featured on The Late Show with Stephen Colbert with much applause, cheer and laughter.