The Weeknd Take My Breath 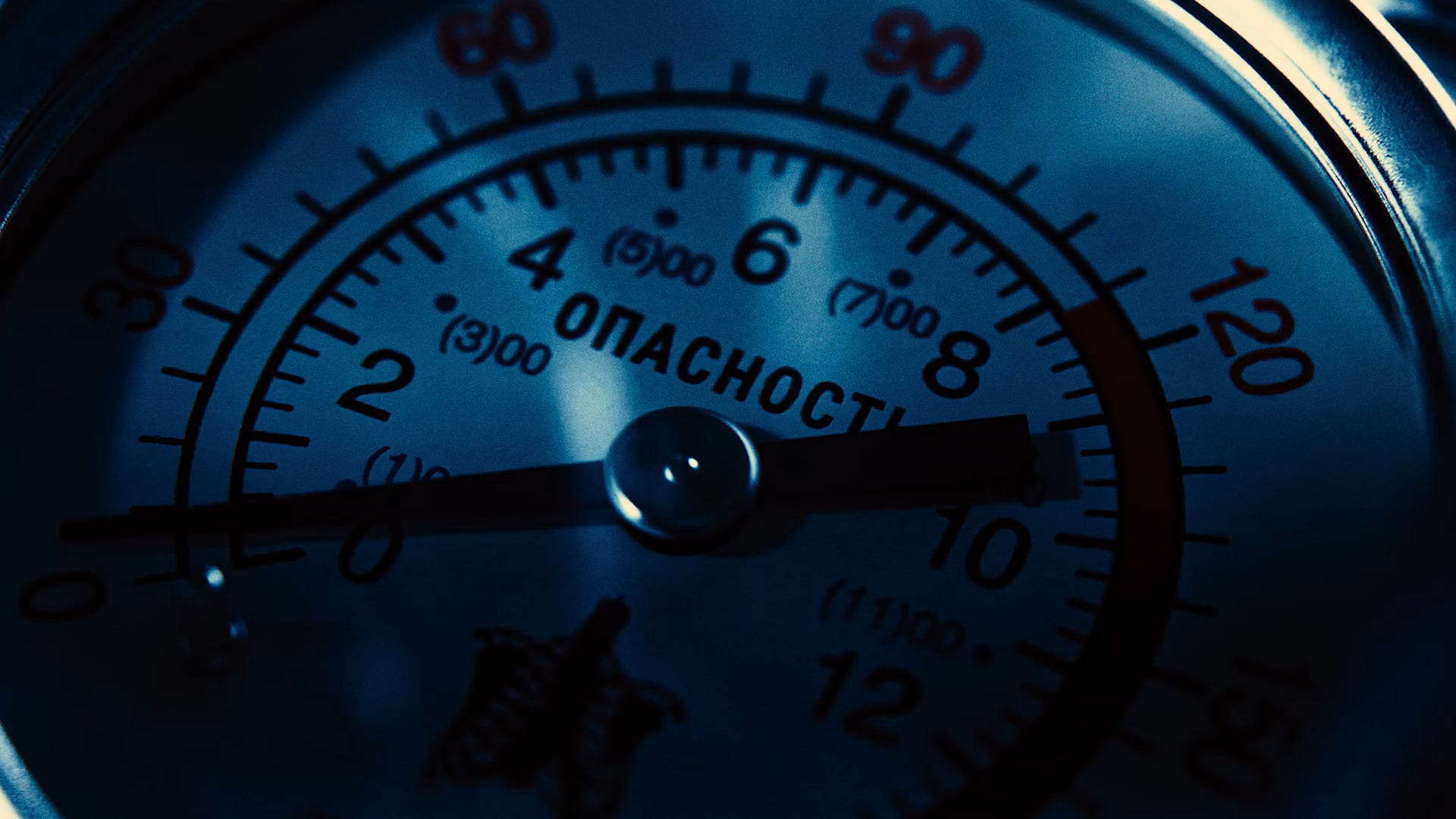 Michelob Train Your Fun Side 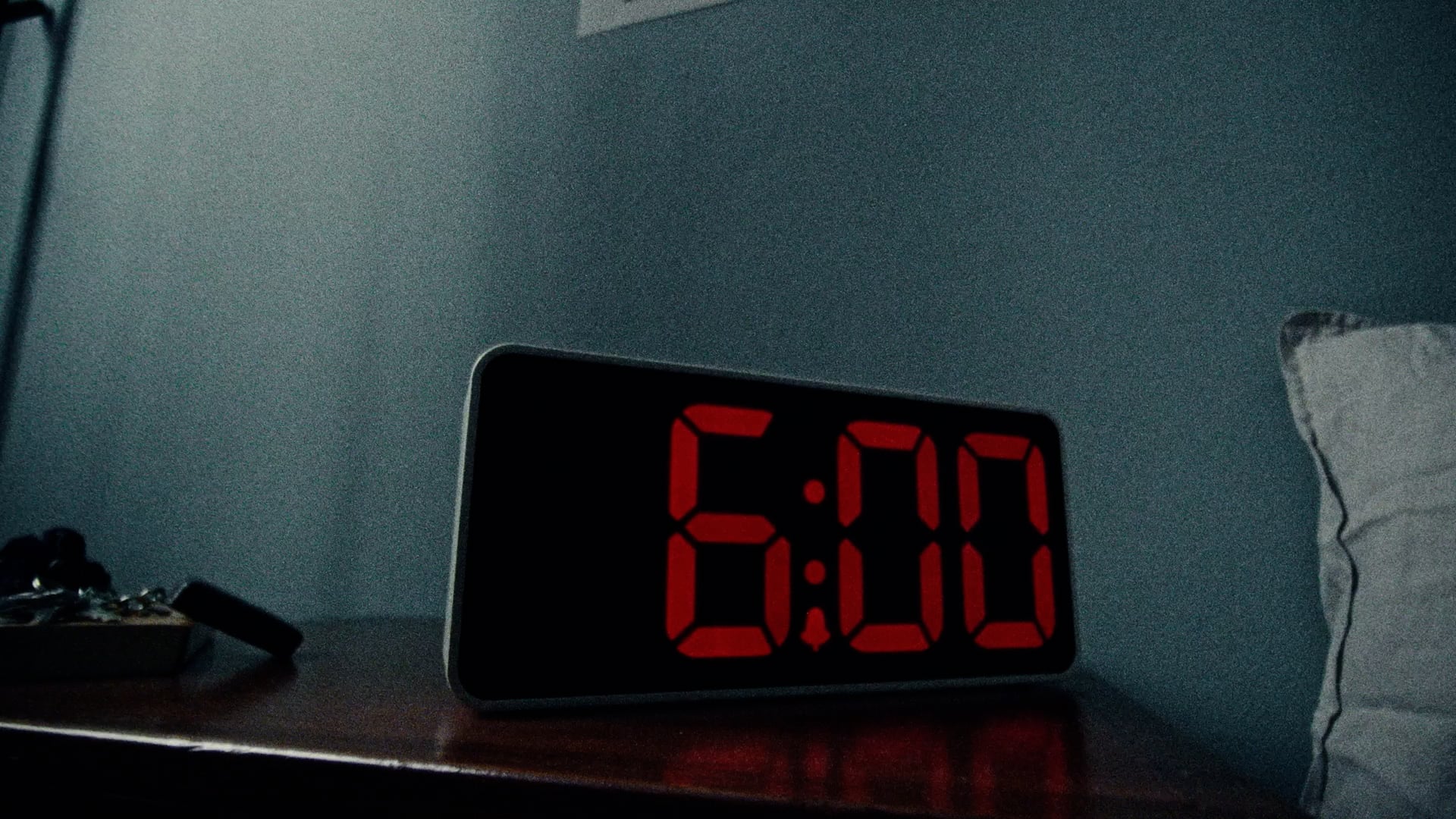 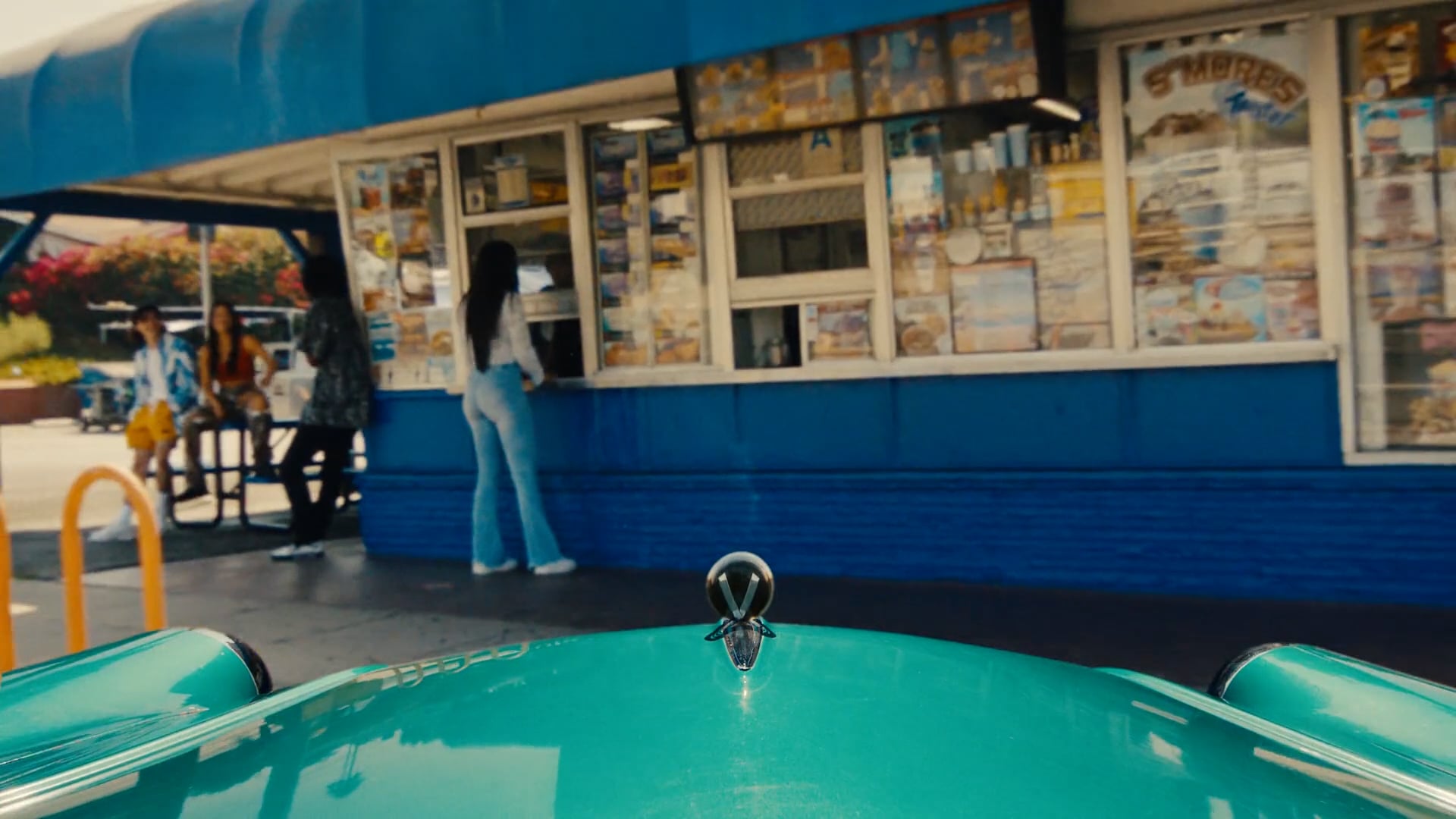 Combining their backgrounds in music videos and commercial work, the two have directed music videos for J Balvin, Rosalia, Bad Bunny, to name a few, and in just a few years, have amassed over 1.4 Billion Youtube Plays. They have also worked with brands like Adidas, Nike, Amazon, and Tecate.

Their collaboration began with a music video for J Balvin. “We had a realization that we wanted to work in Latin-America,” says Pasqual. “We wanted to make a splash. We’re both Mexican-American, and we had realization that this music is cool but the visuals aren’t aesthetically what we would do.” From the beginning, Cliqua deviated from the status quo, mixing formats and challenging the way we see these performances.

The Weeknd Save Your Tears 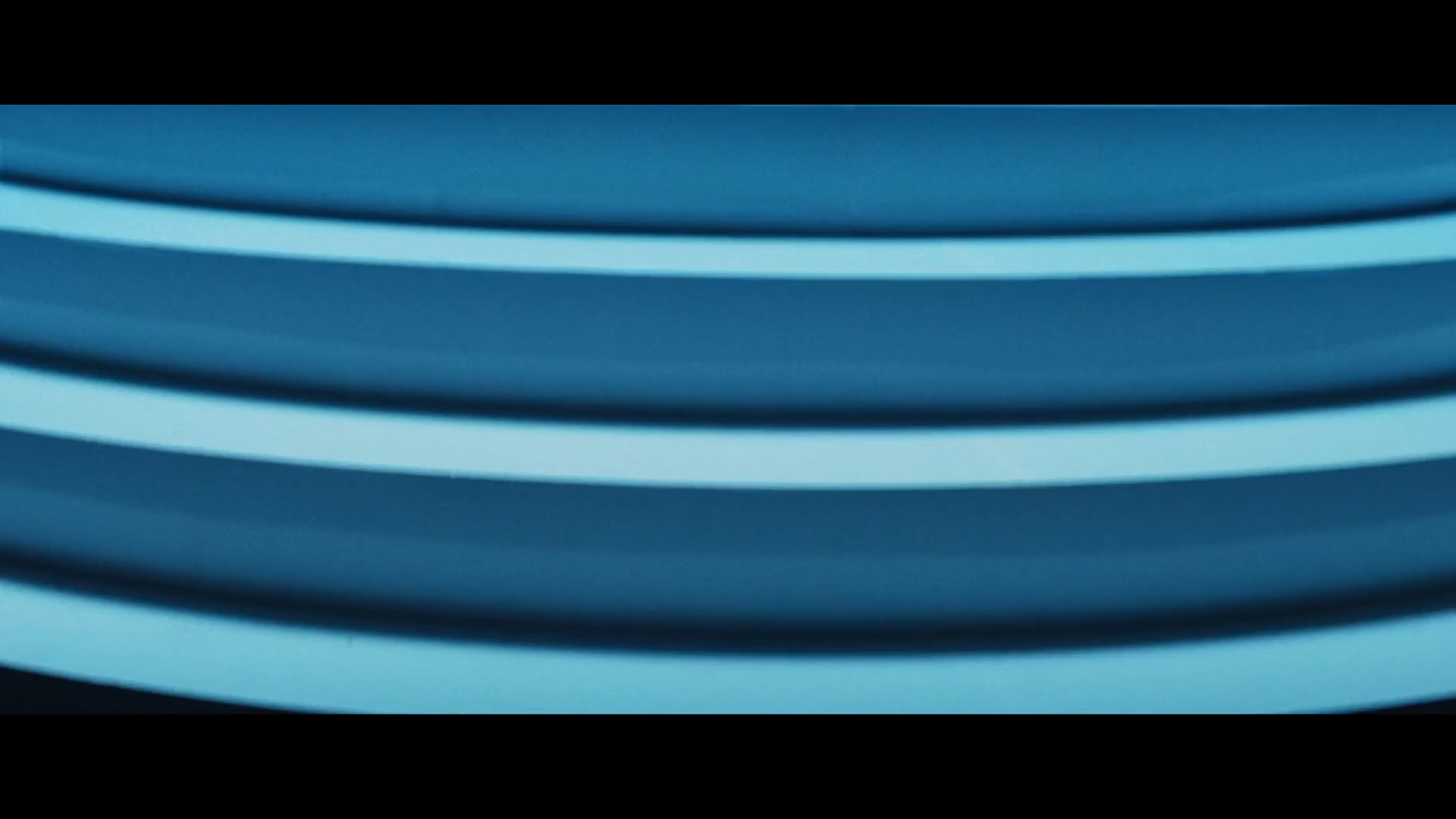 The Weeknd Too Late 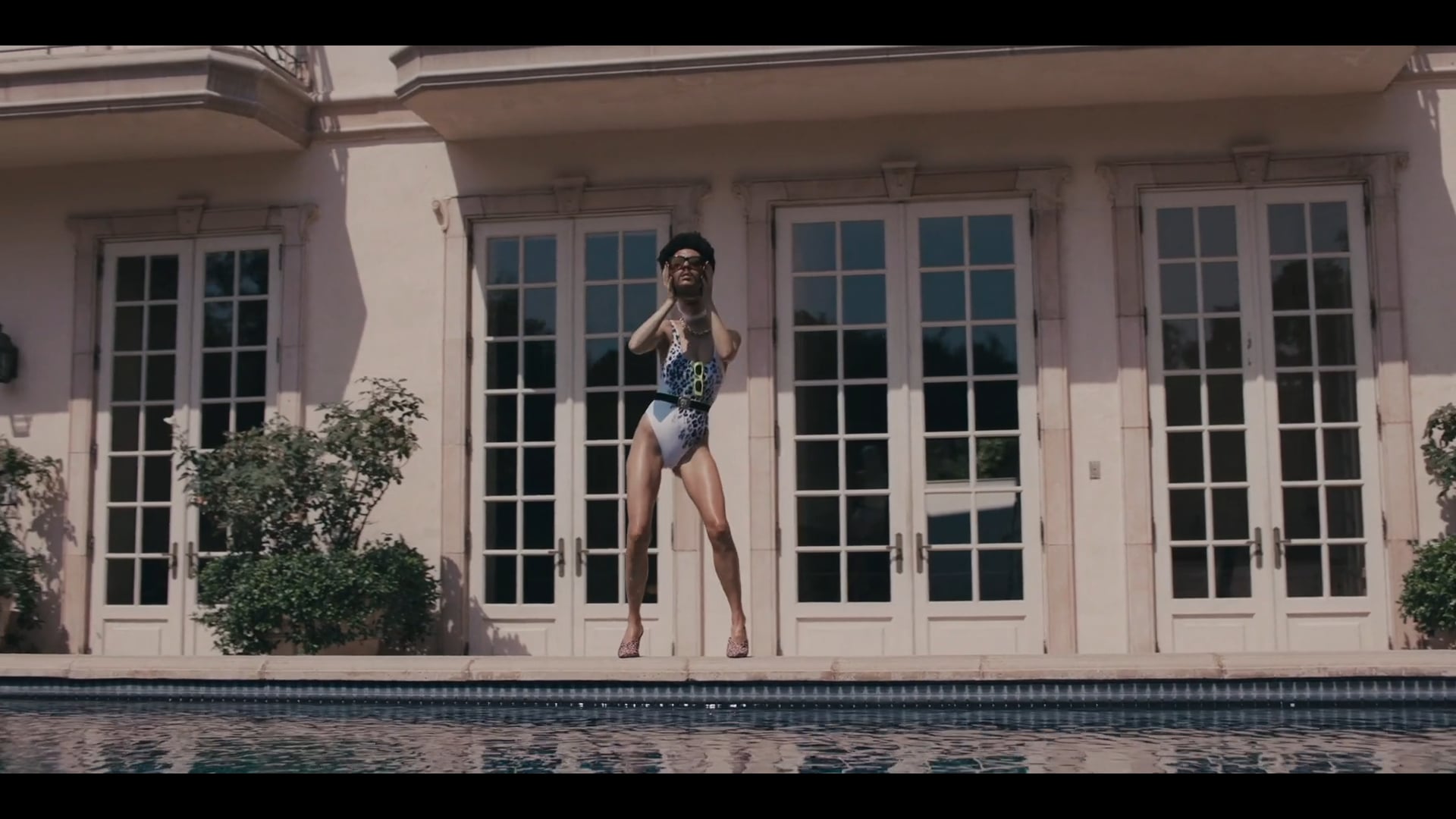 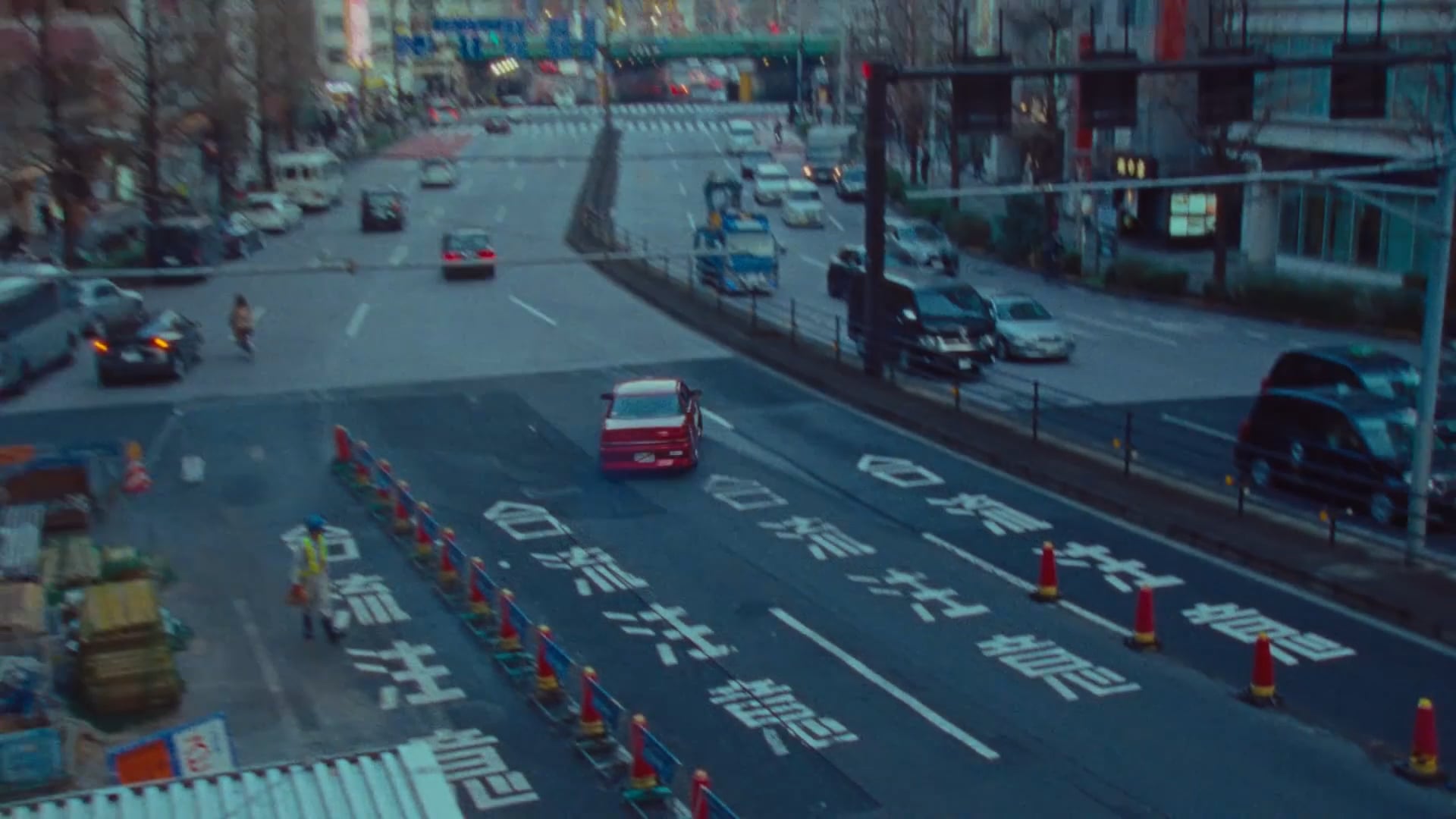 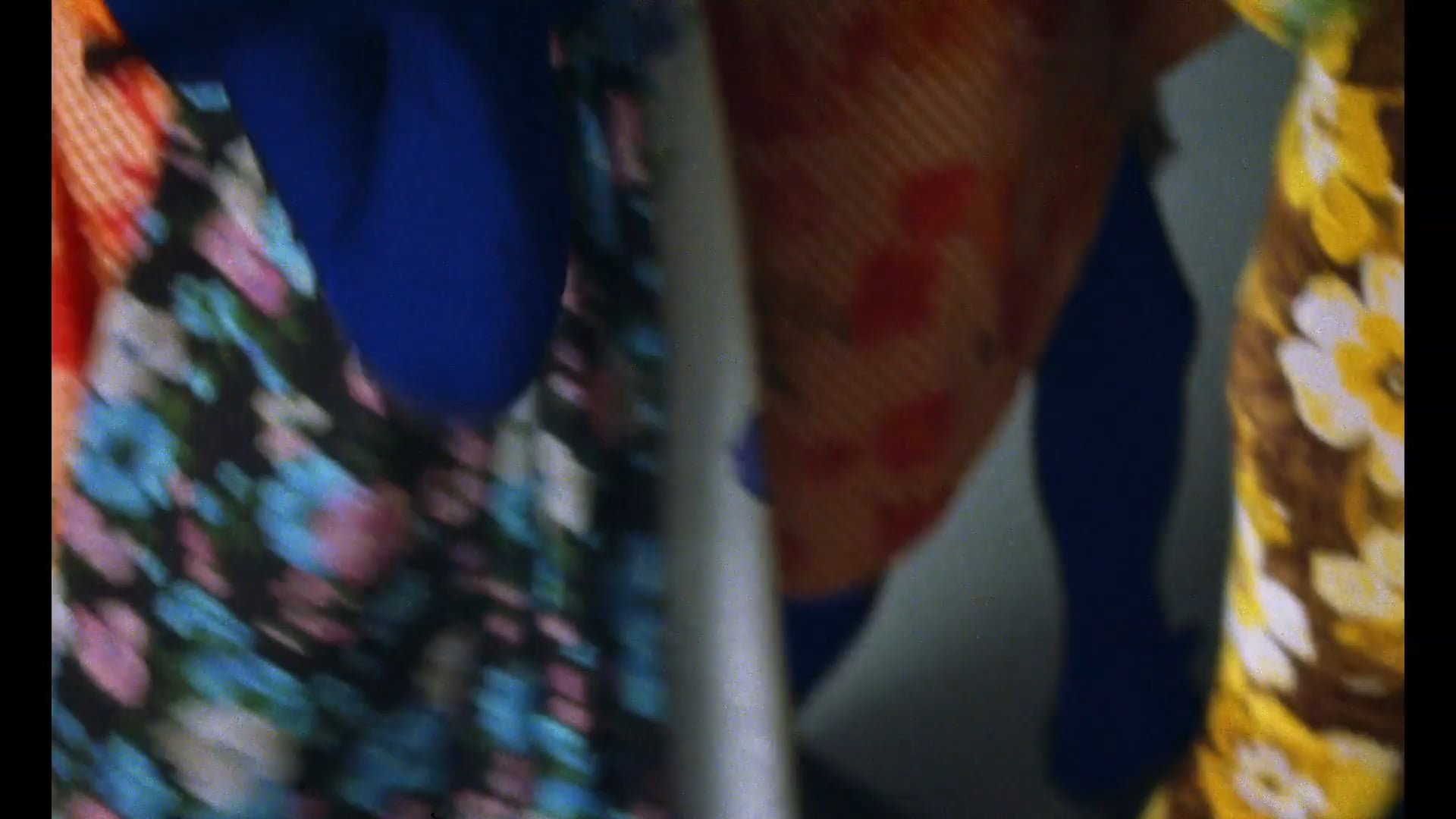 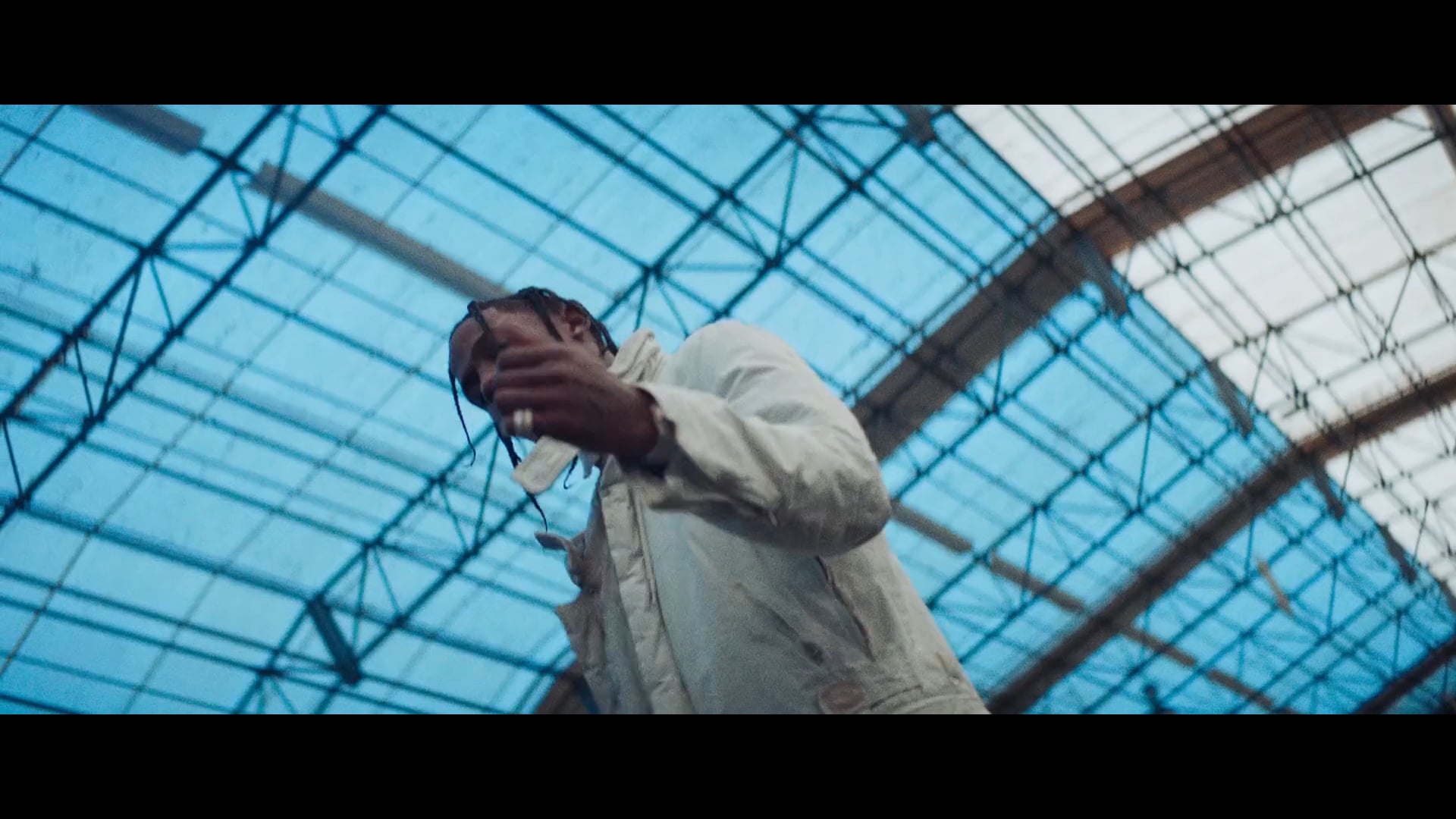