James Blake Say What You Will 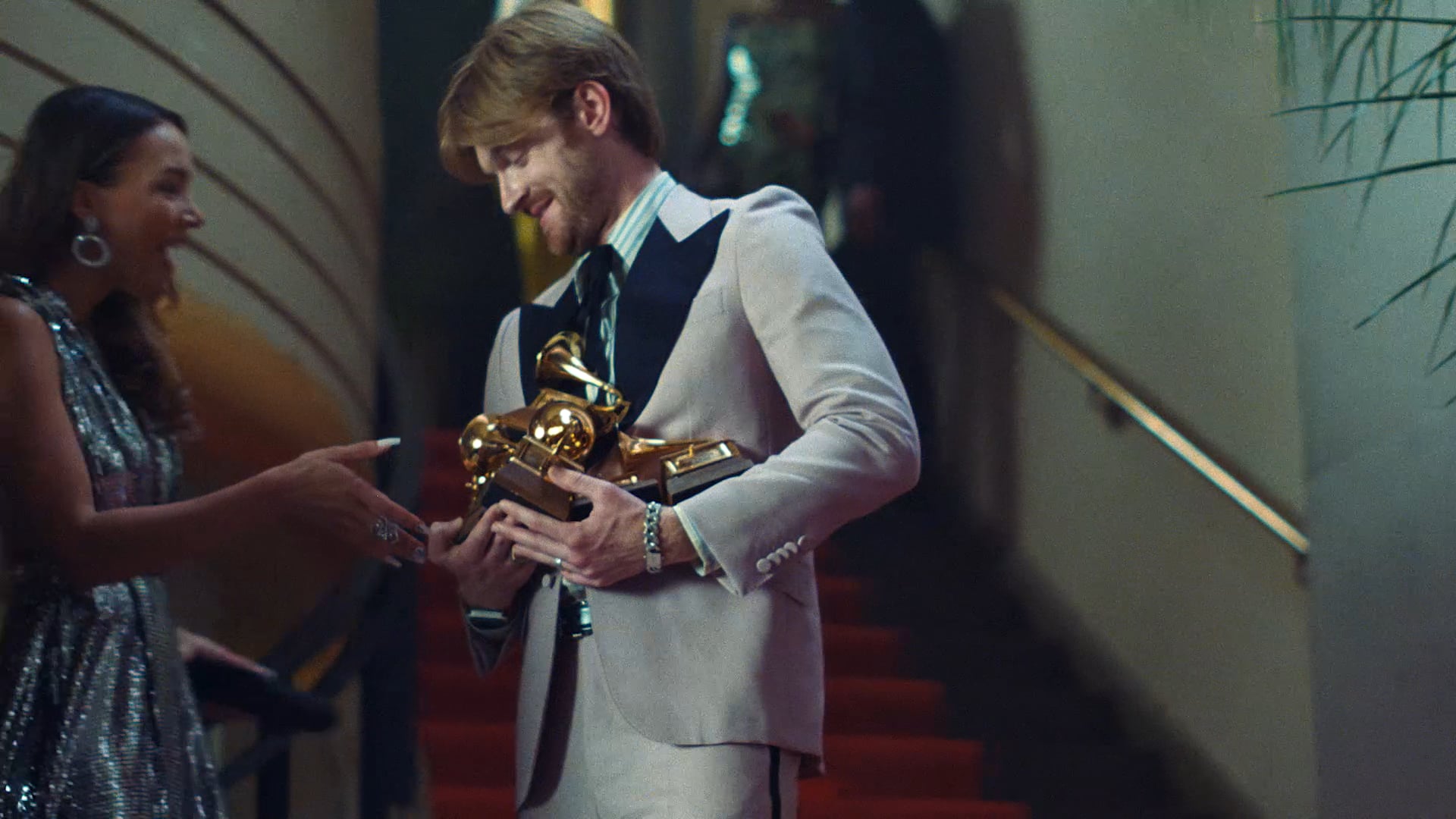 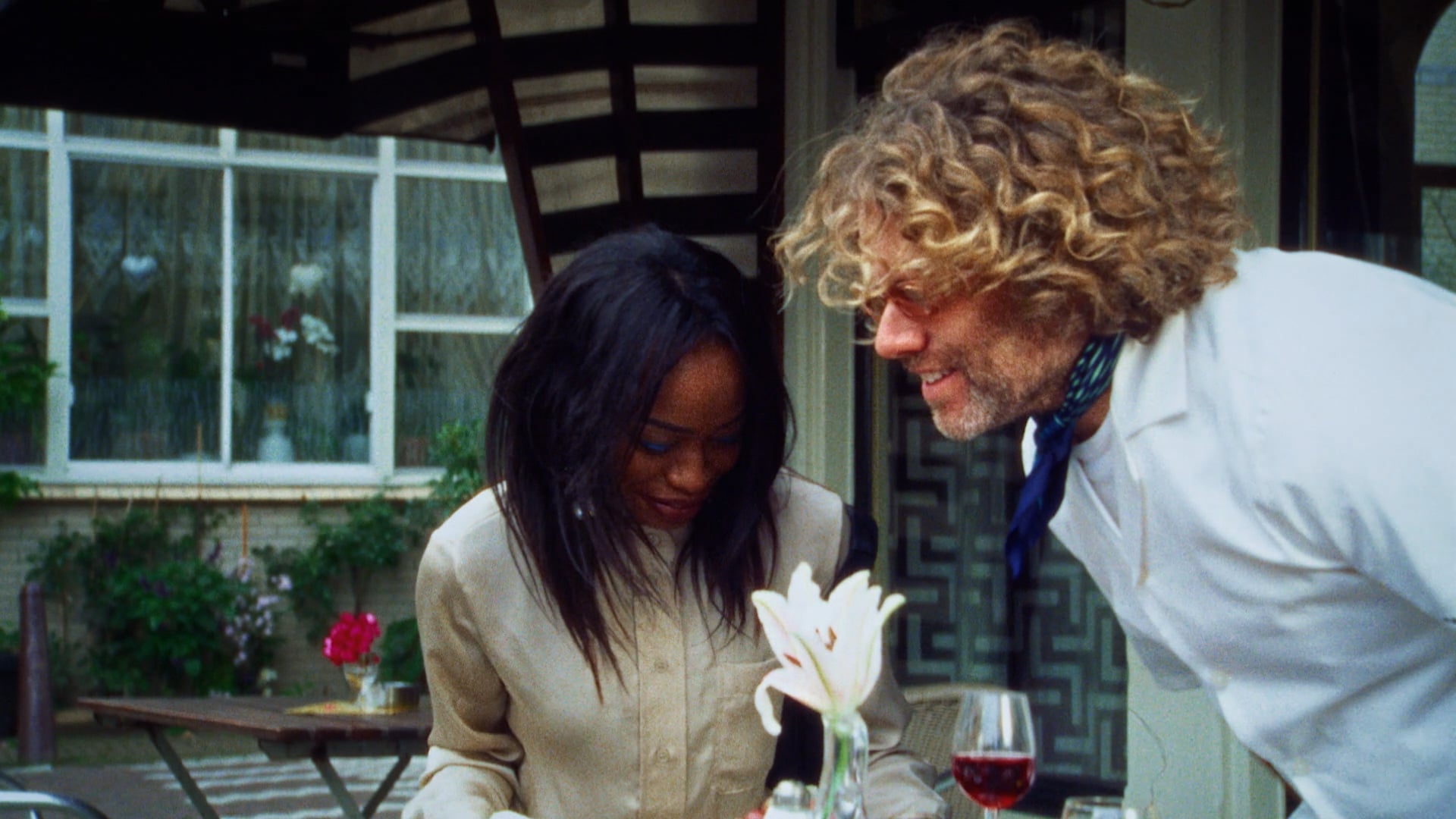 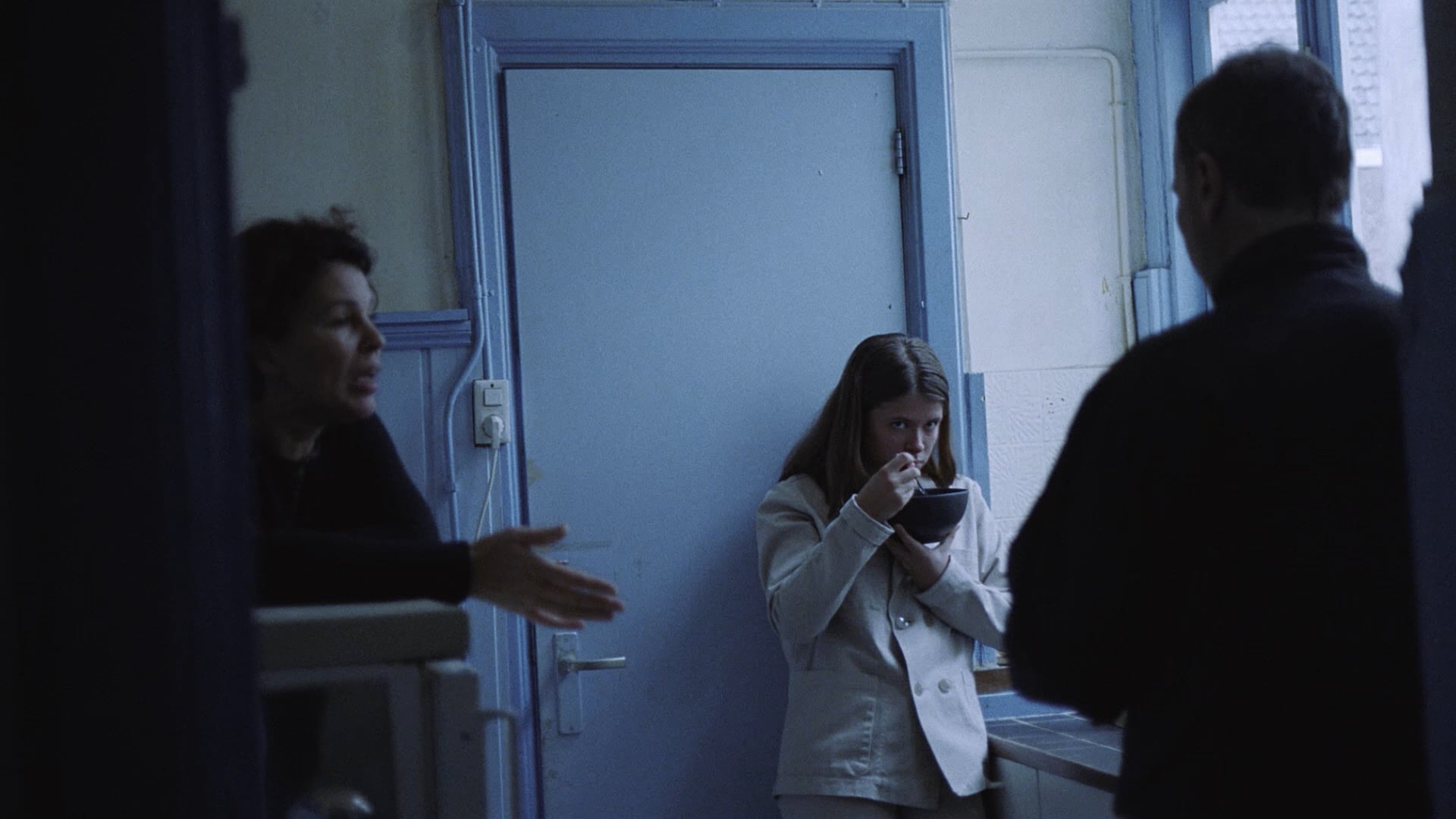 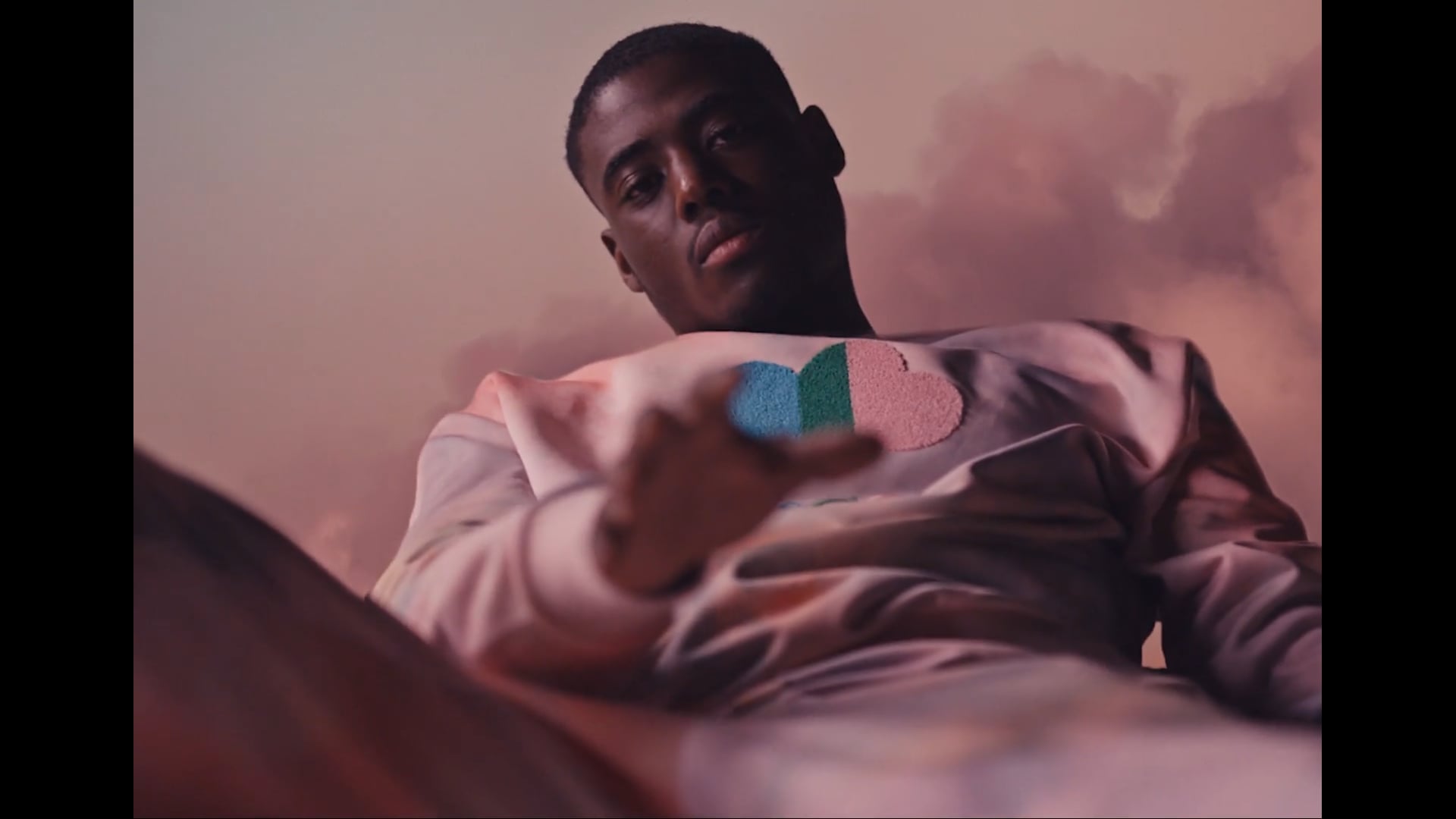 Let’s talk about your most recent project for Zalando x Napapijri? The original script was quite different than what it became. Can you tell me how the nature aspects came into the narrative?

It basically started with a relatively straight forward fashion brief: a studio shoot with some attributes and notes on nature because Napapijri is a sustainable brand. We were way confined to a certain space and had limited time, also due to the pandemic. To fully bank on those limitations I proposed a surreal object for Taron to interact with. Hinting at a surreal future where nature doesn’t exist other than some dimensional simulation. That’s an image that I wanted to see and had never seen before on film. It had to look like God cut out a patch of nature with an exacto knife and put it in an empty space. Like a video game level asset or something. Something out of a Black Mirror episode. They sent it to Taron Egerton, who is the face of the brand now, and he was really into it. Napapijri was on board as well. I thought it could potentially be an interestingly weird image that was meaningful as well. We don’t want that future, we want to sustain what we still have. 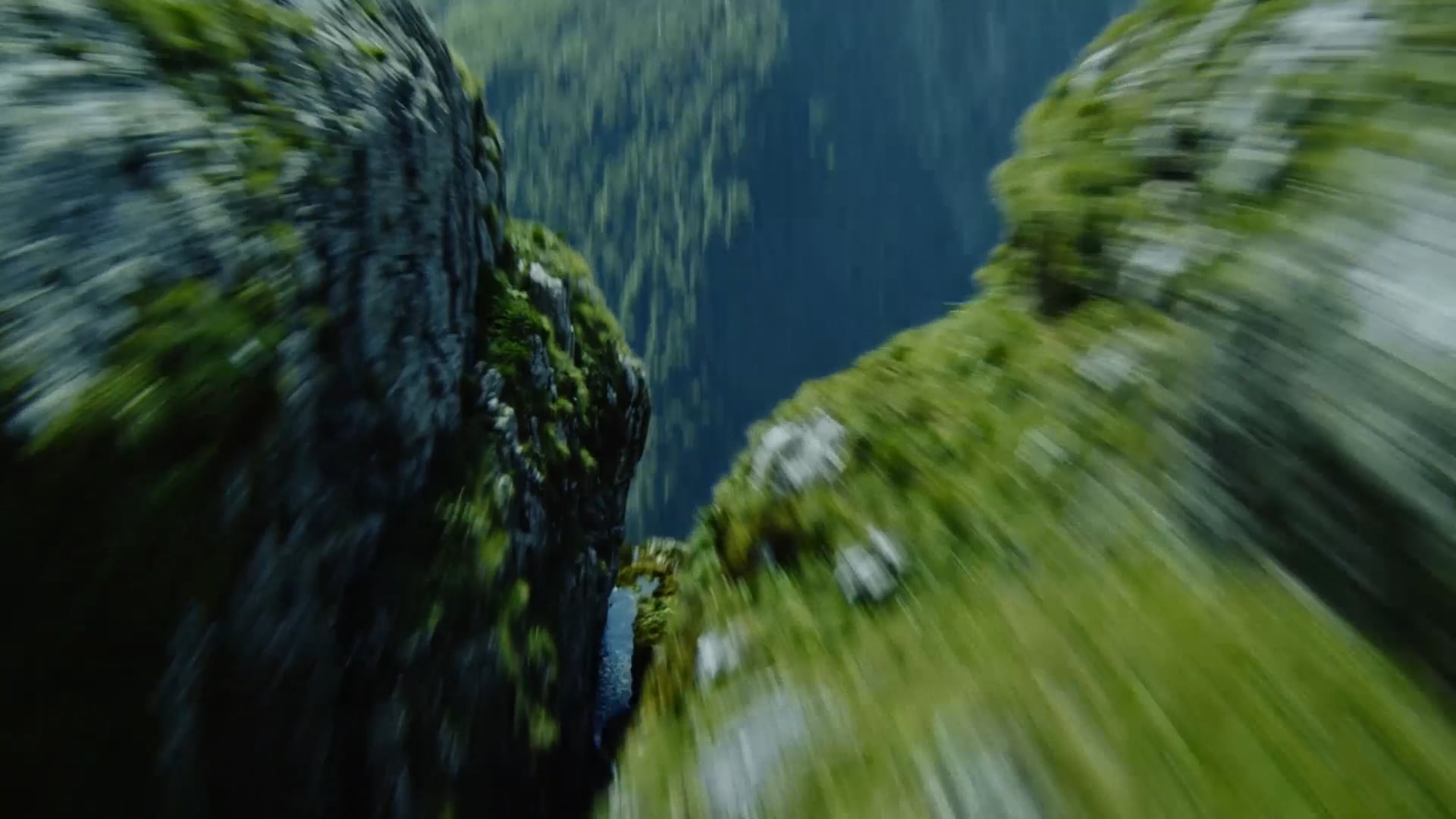 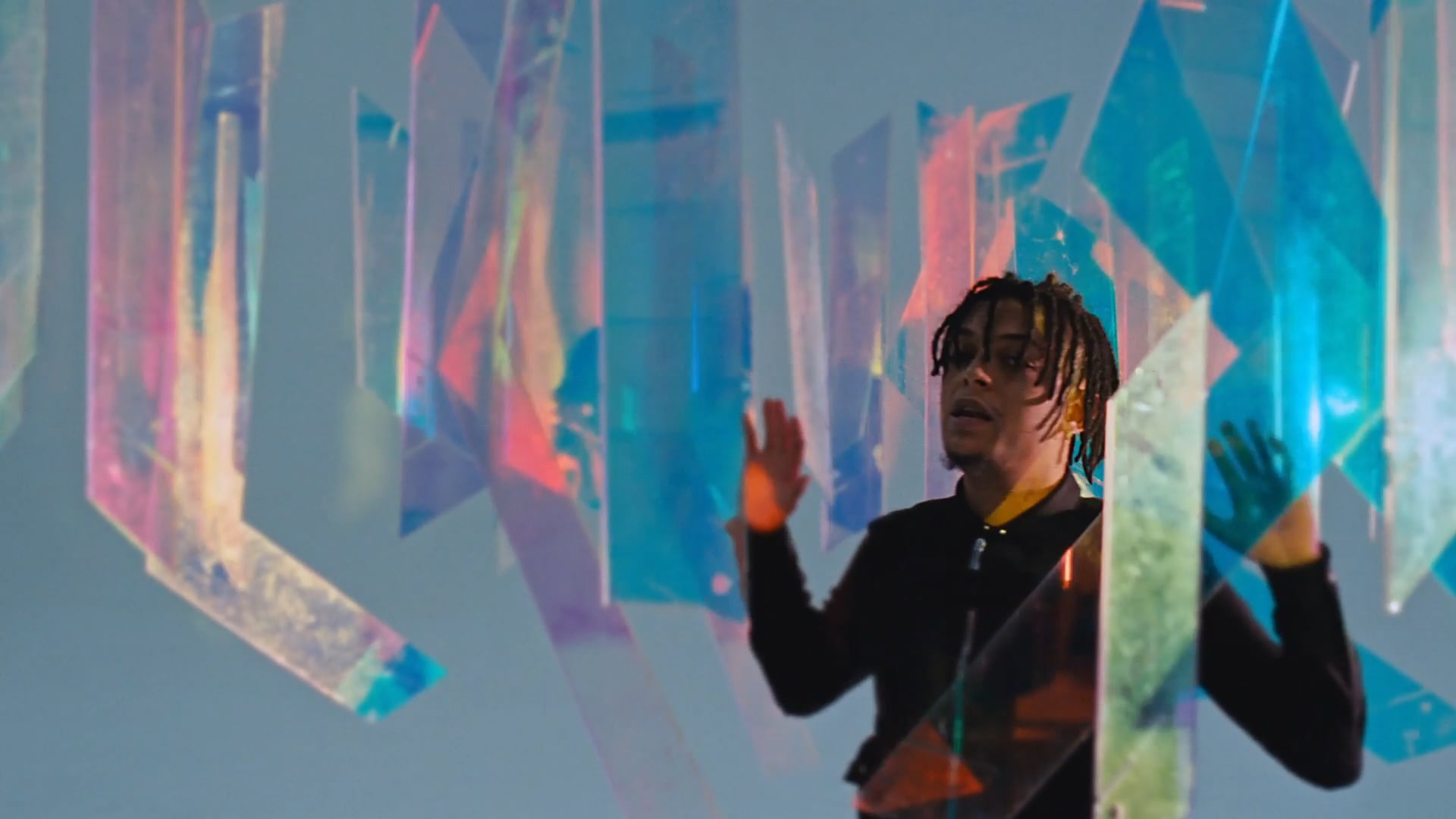 Patta x Dekmantel What A World 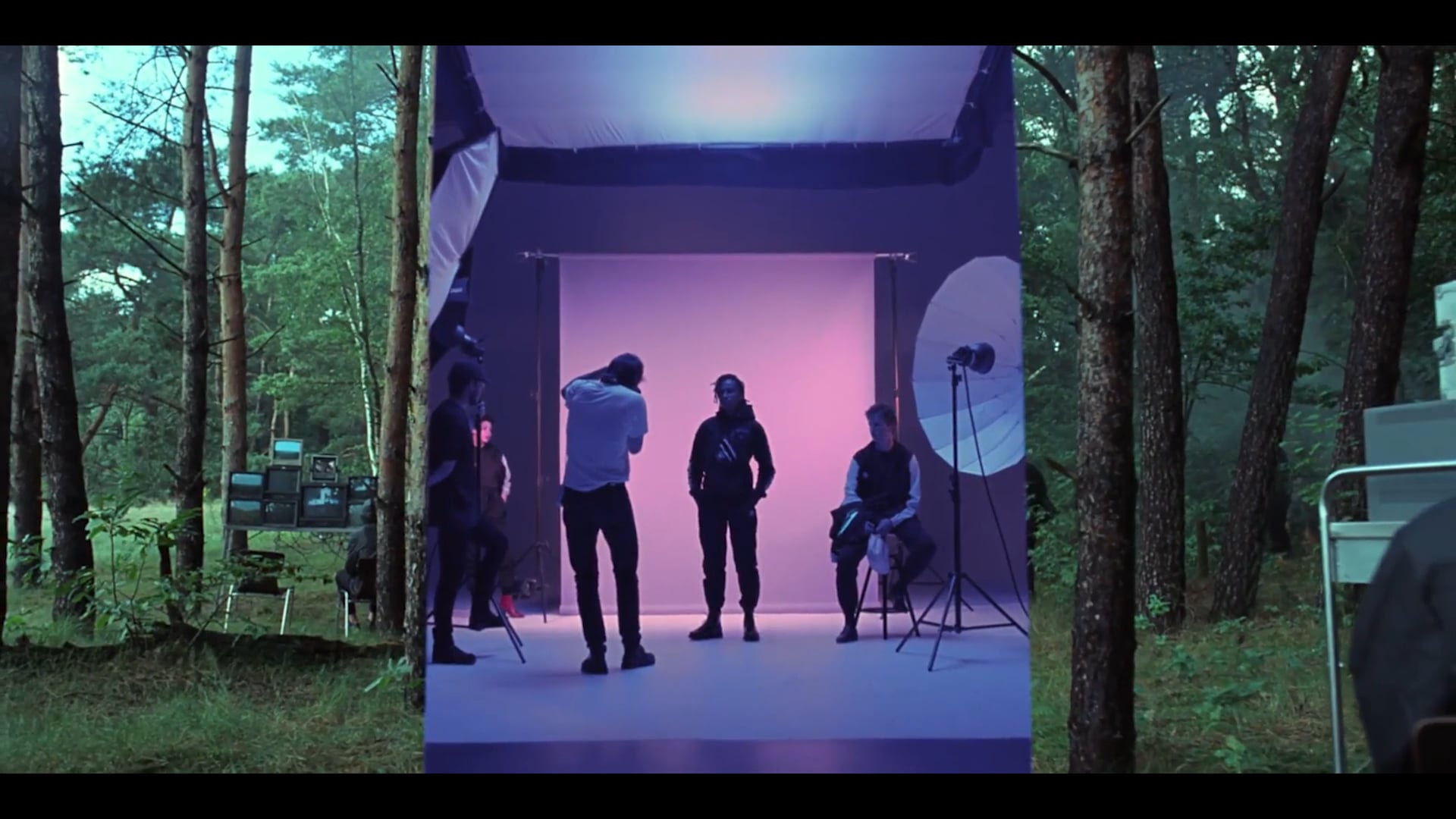 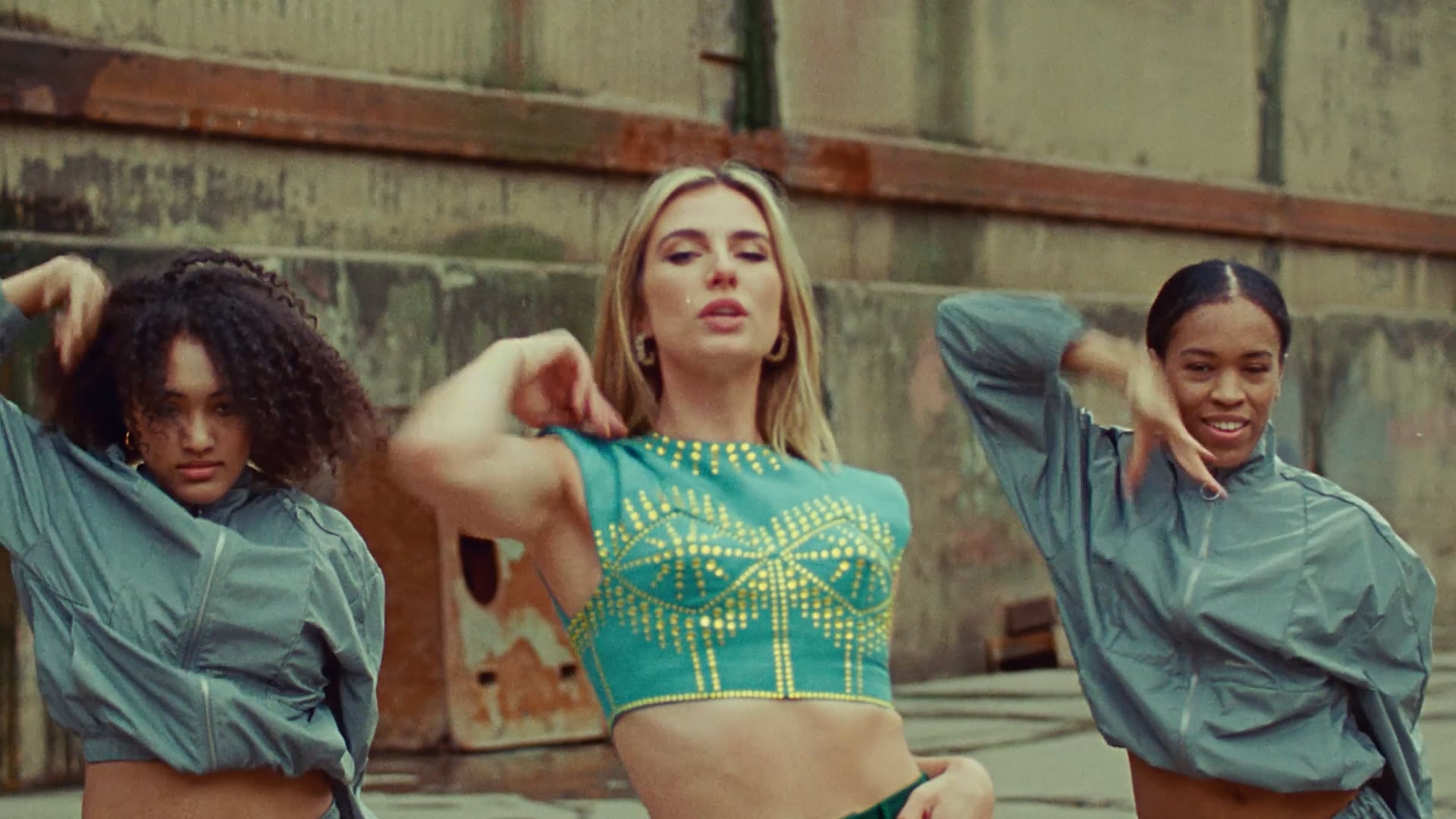 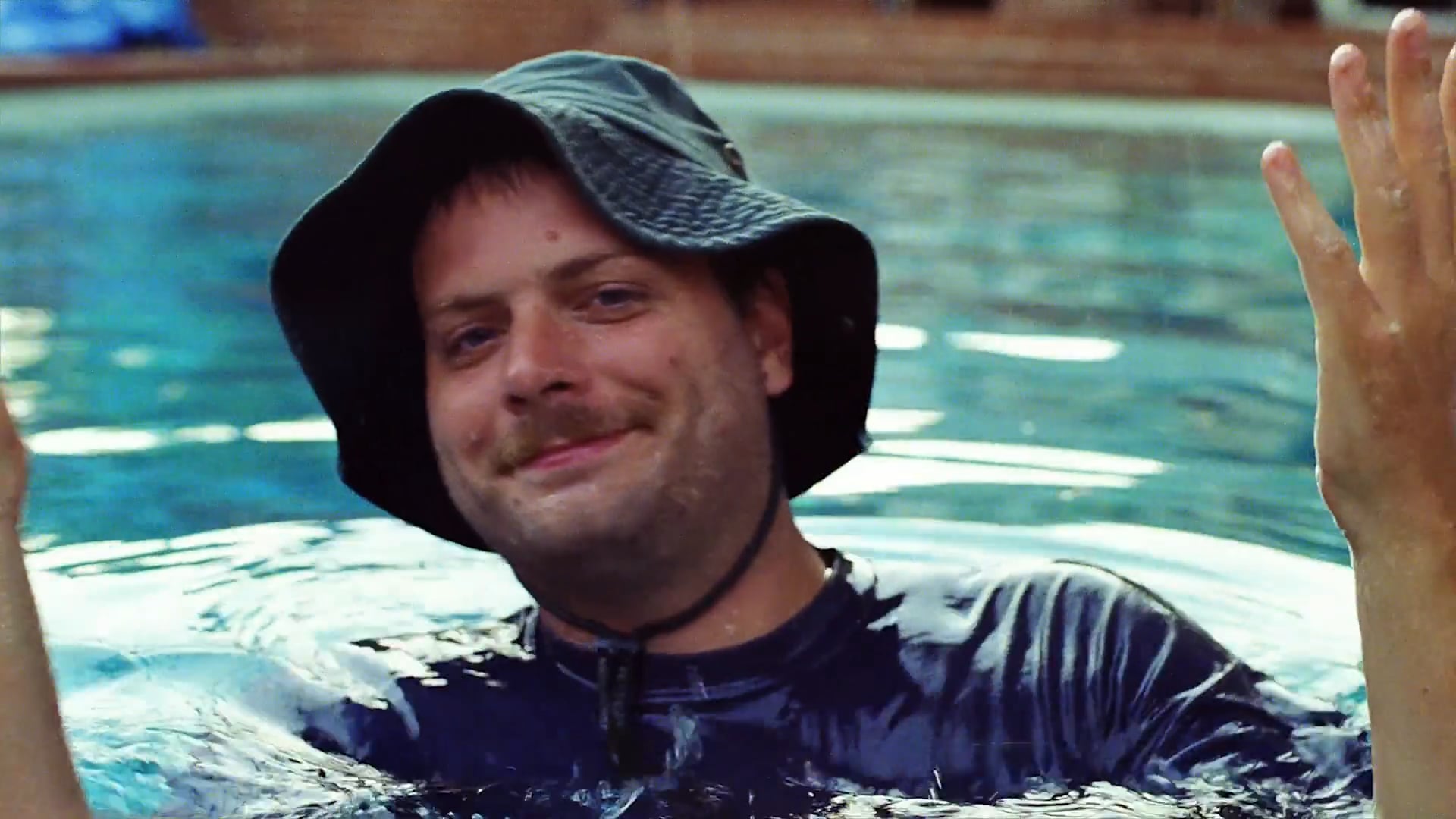 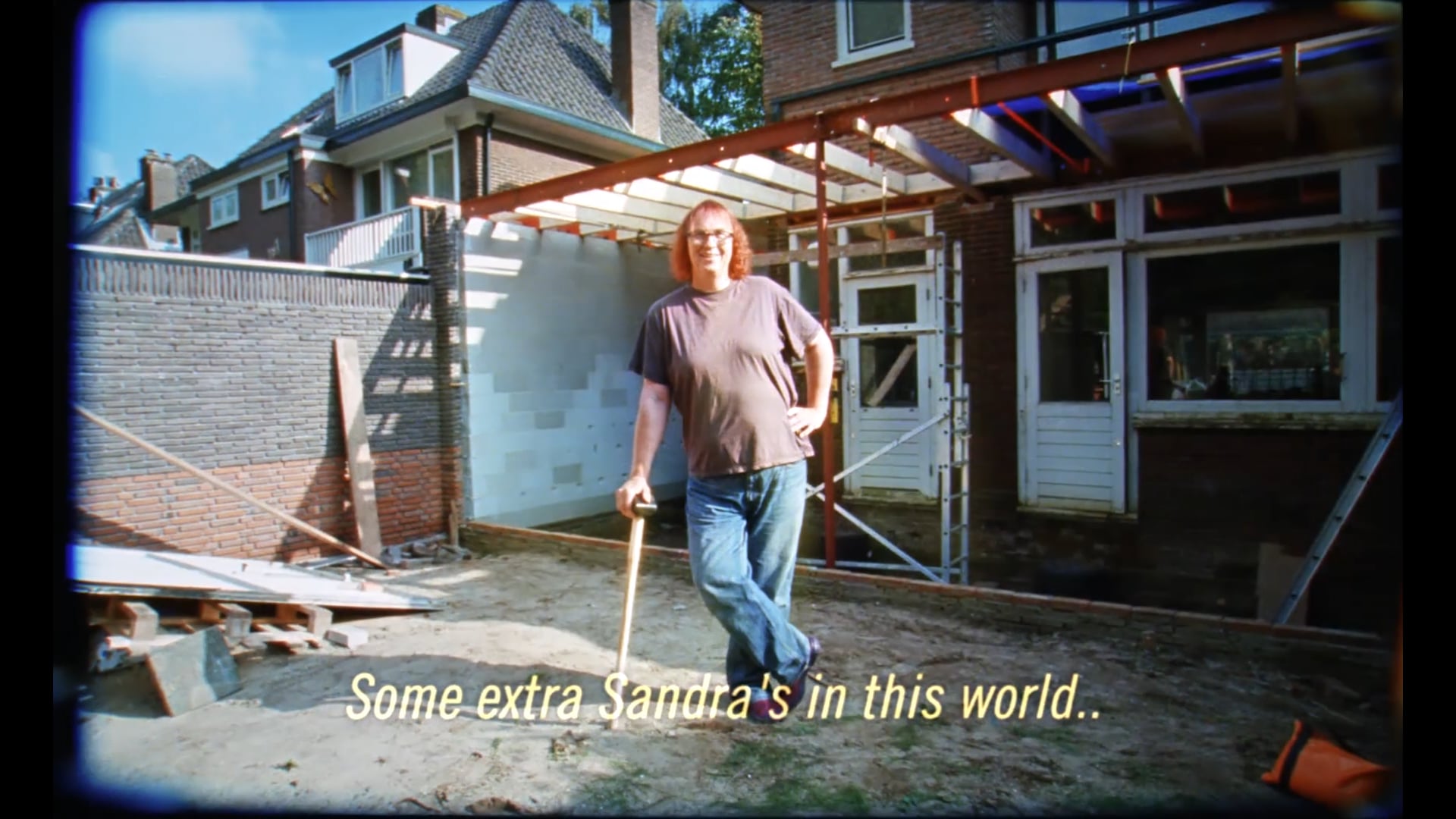 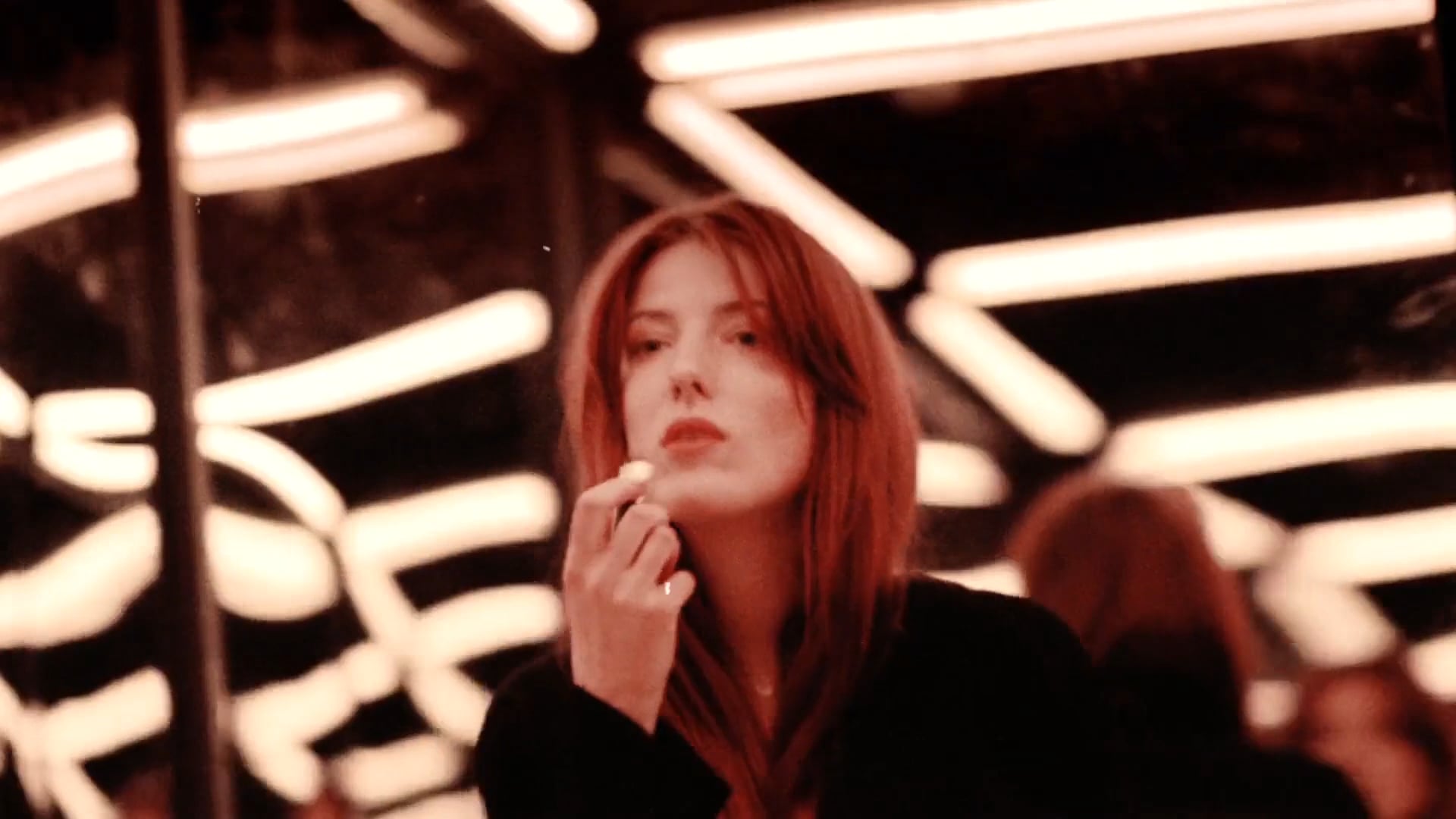 In 2015, his music video for Jacco Gardner gained critical acclaim at several international festivals. Soon he premiered music videos on Nowness and Dazed and Confused, got nominated at festivals such as the New Orleans Film Festival (opening for ﬁlms like “Moonlight”), New York Filmweek, London Short Film Festival and many others.
His 2017 ﬁlm for Dutch streetwear label Patta and music festival Dekmantel is a poetic visual story about two worlds connecting while watching each other. In 2018, he was asked to make another one, an experimental short starring rising stars Olivia Lonsdale and Majd Mardo.
Bear spent the ﬁrst months of 2019 working on an original 8-episode thriller series for the world’s largest streaming service, Netﬂix, as a 2nd unit Director, script supervisor and advisor.