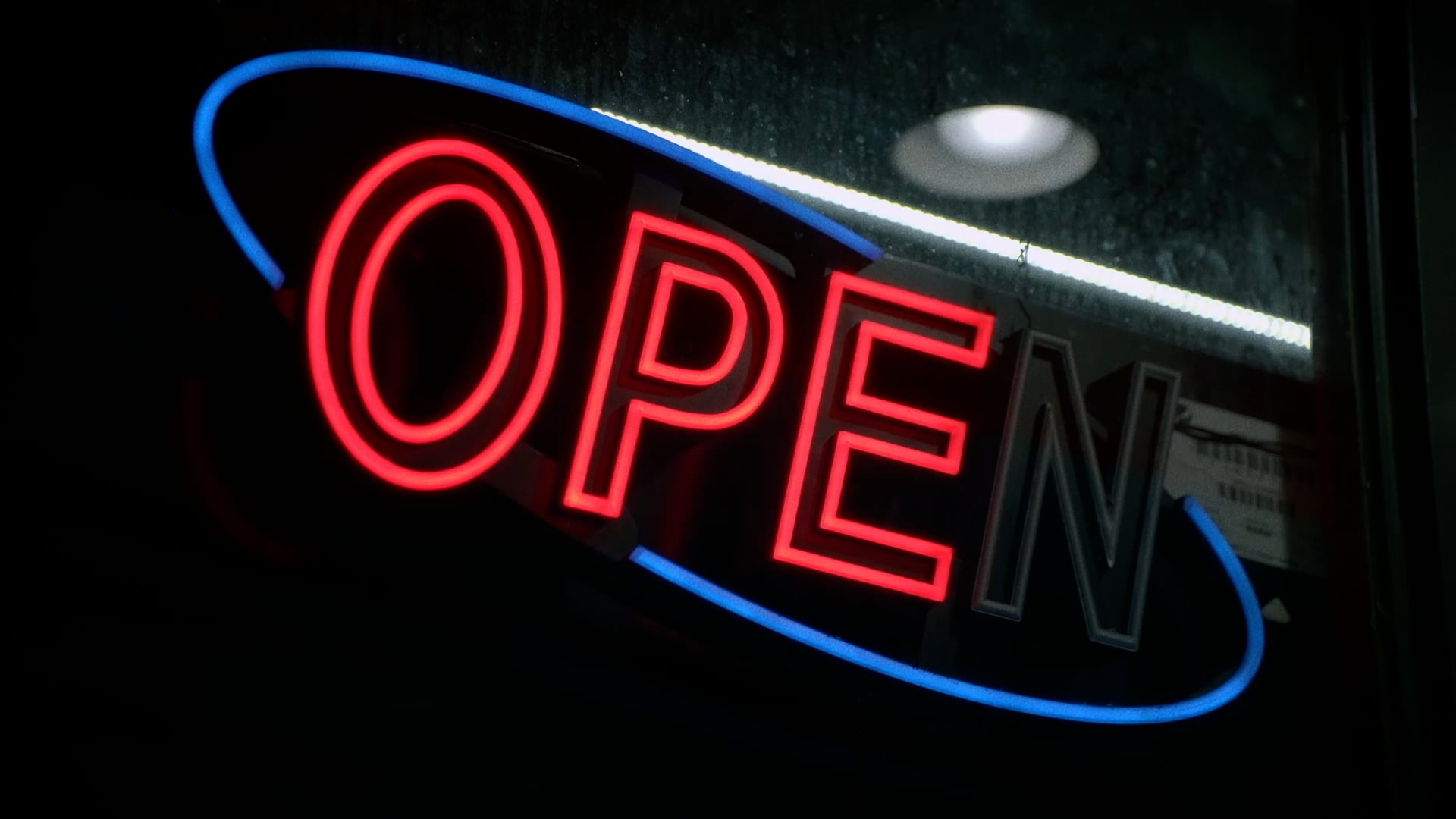 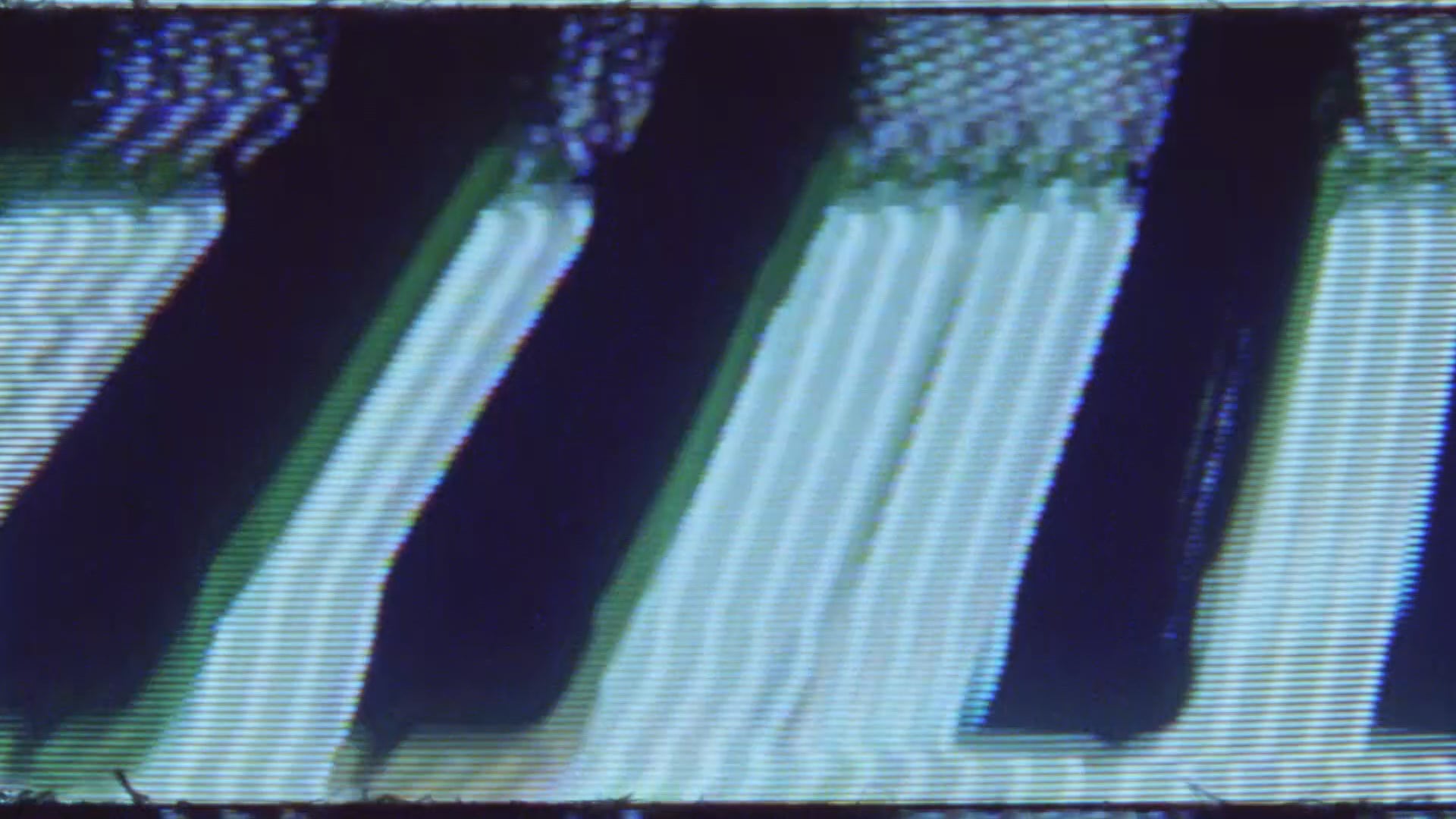 “Pieces” is a beautiful film. Can you tell me about working with Alicia Keys?

The process ended up becoming really collaborative between me and Alicia. She was hands on enough to want to talk to me a few times before the shoot. Early on we found out that we’re both Aquarius–our birthdays are really close to each other, so we had a really interesting dynamic. It seemed like she was my older sister or something, and she was constantly teasing me on set, but in a way that seemed very loving.

Oculus If Becomes When 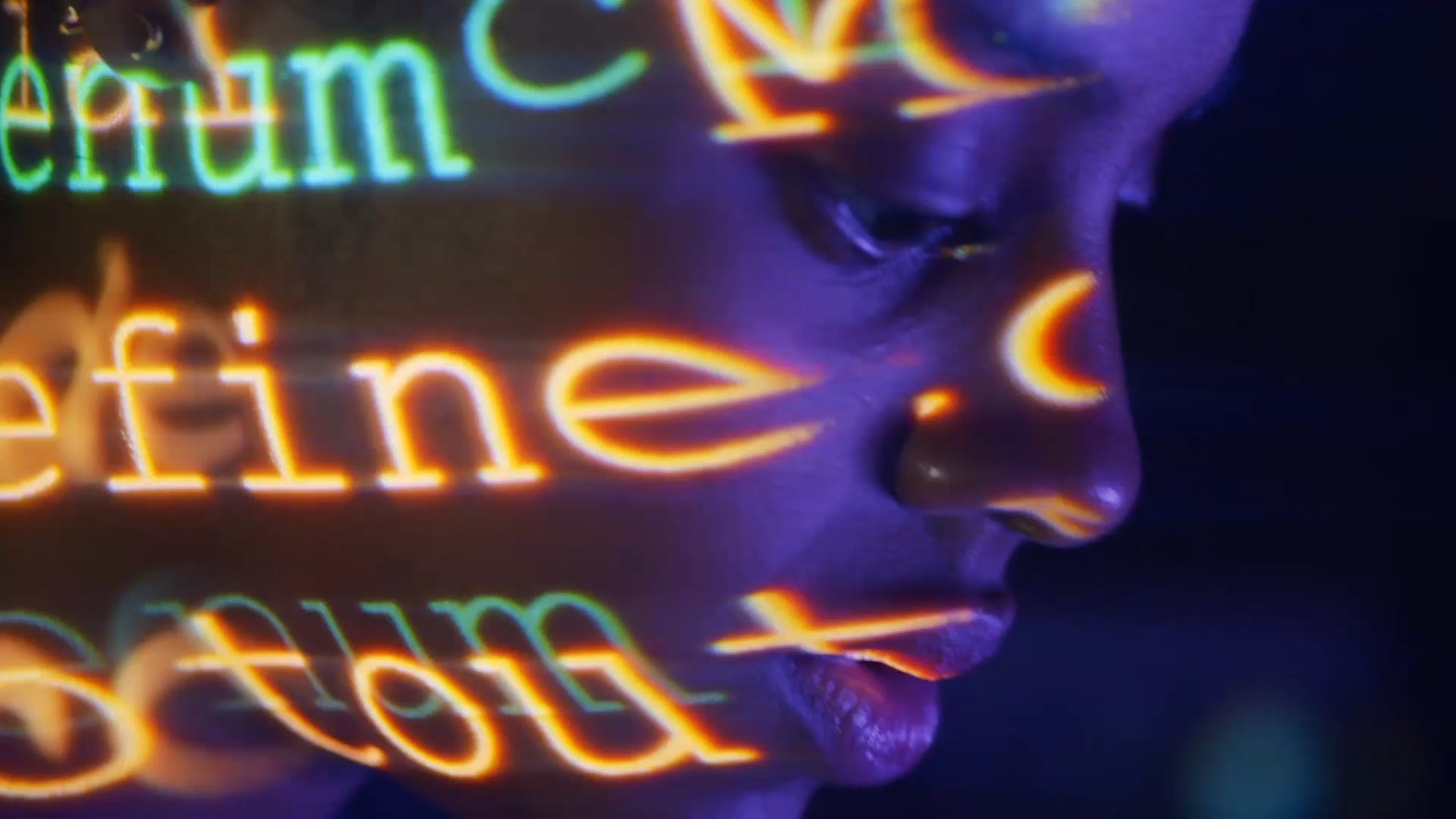 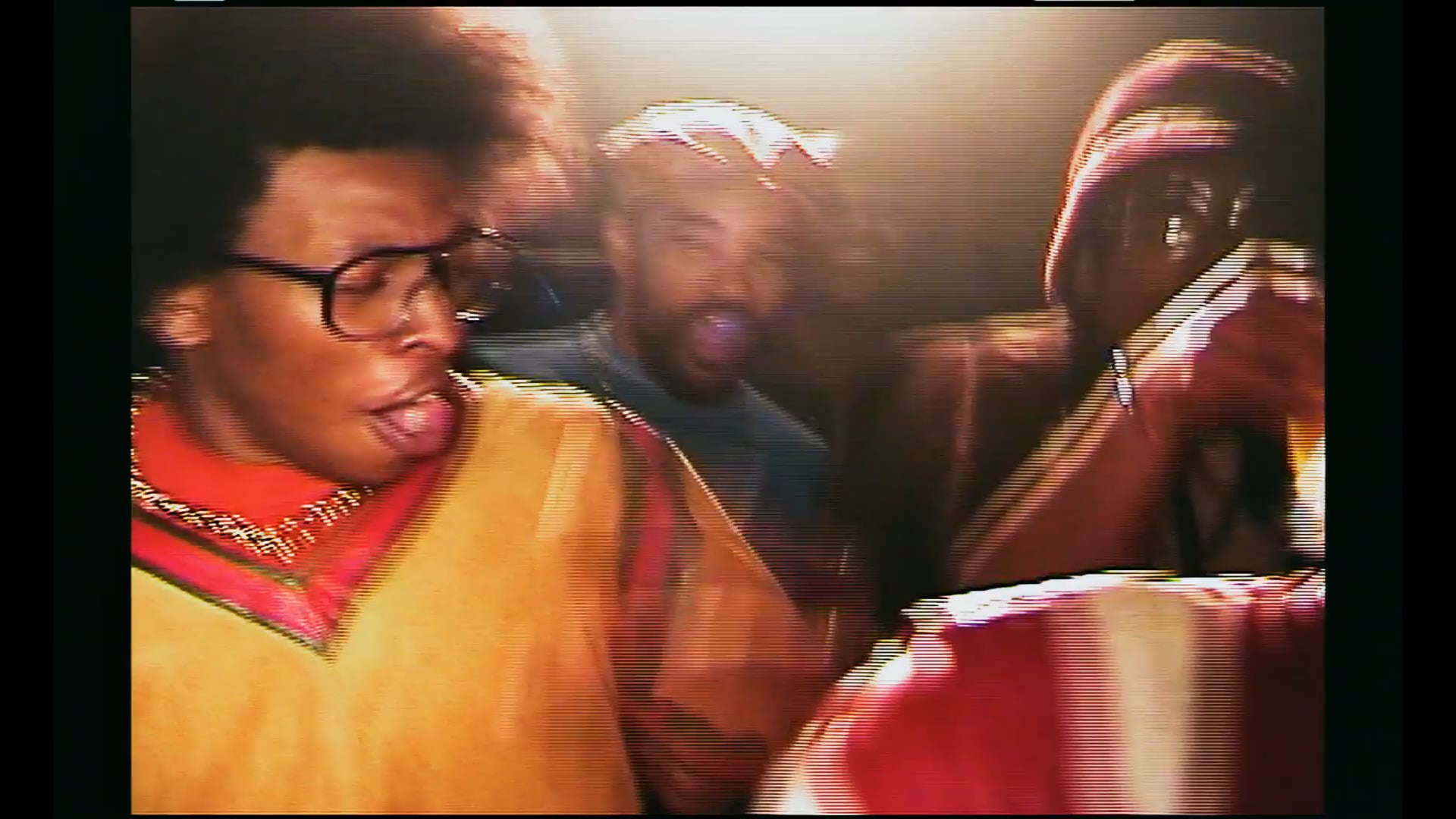 Samsung More Of Us 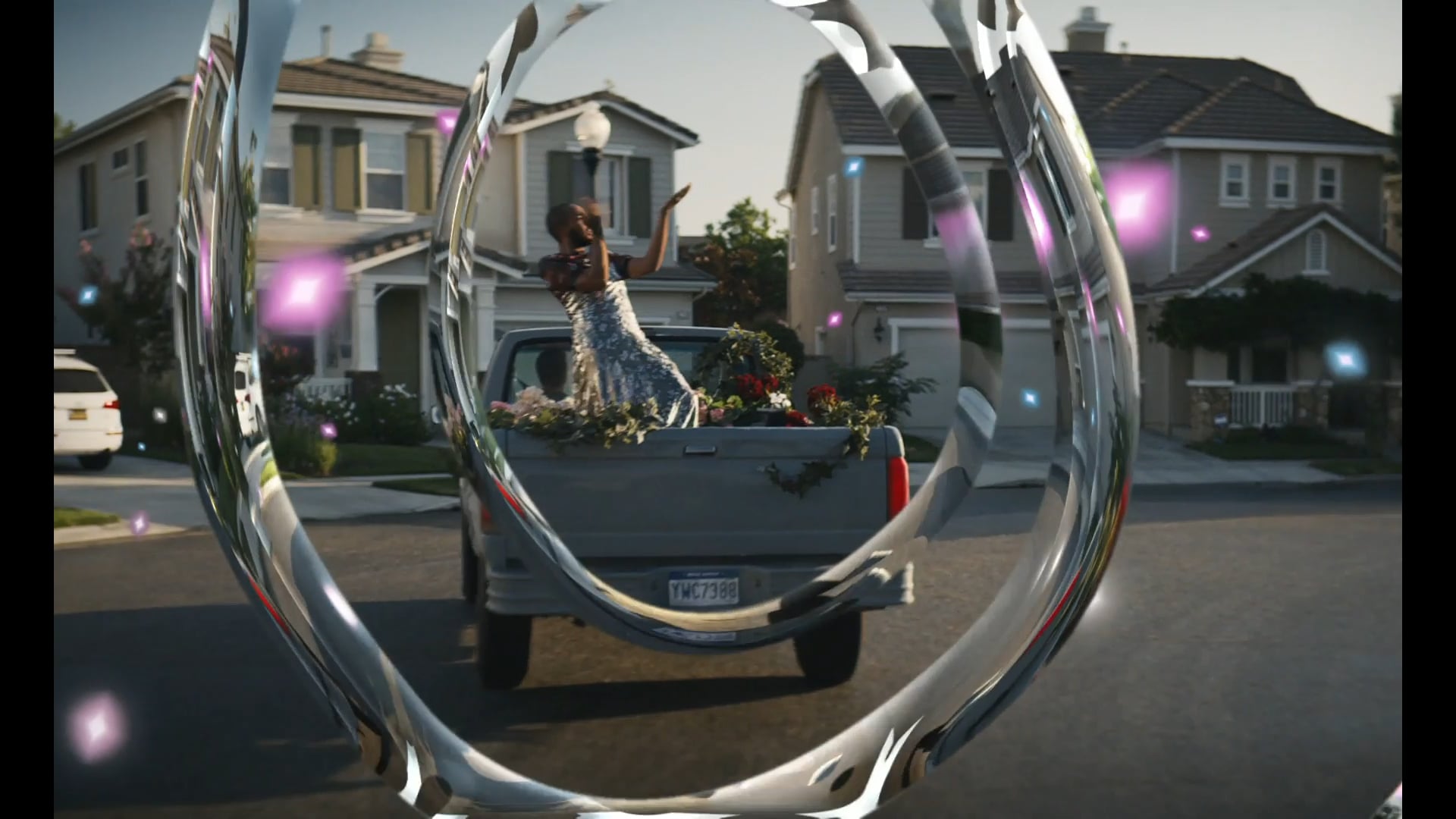 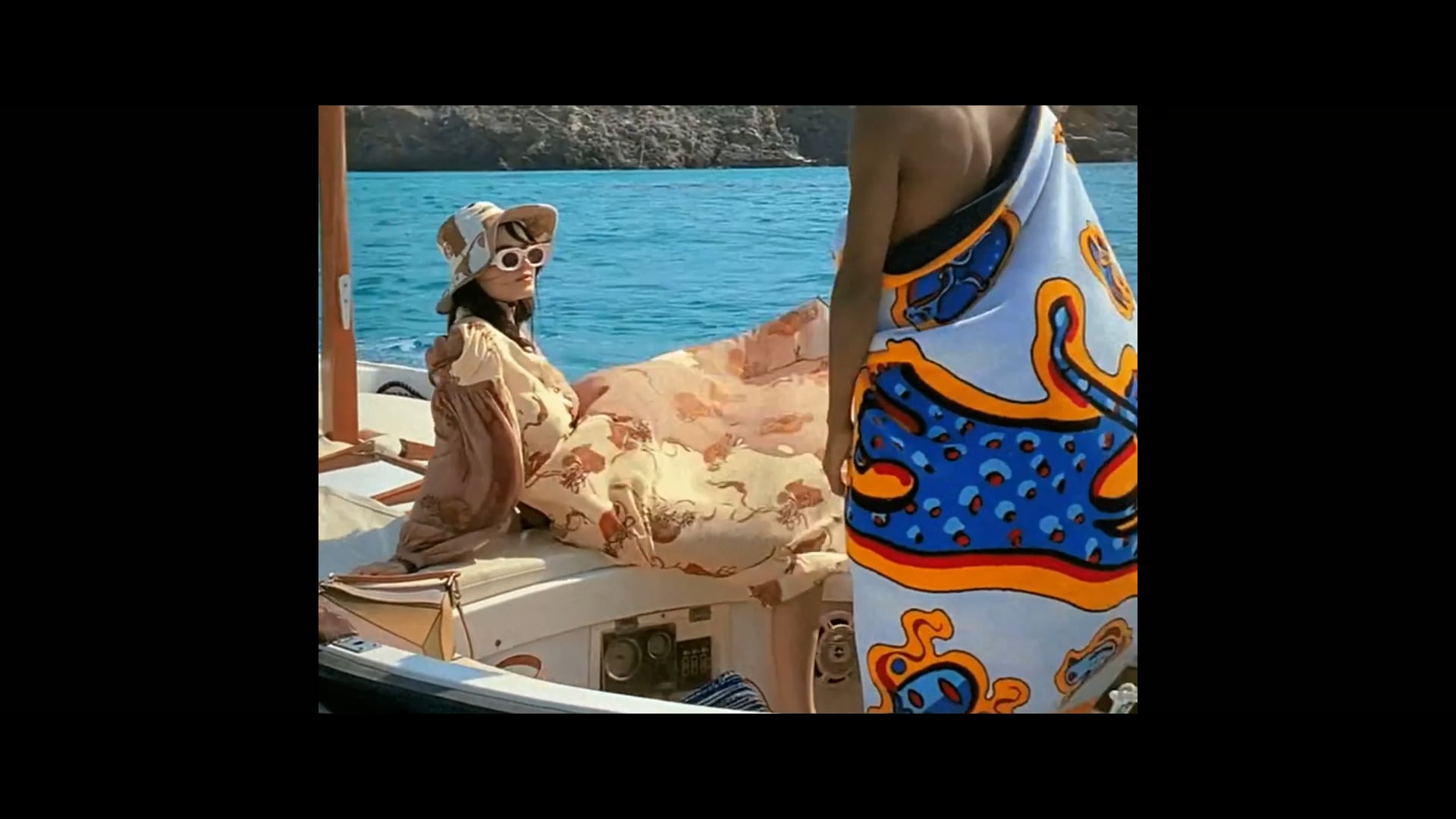 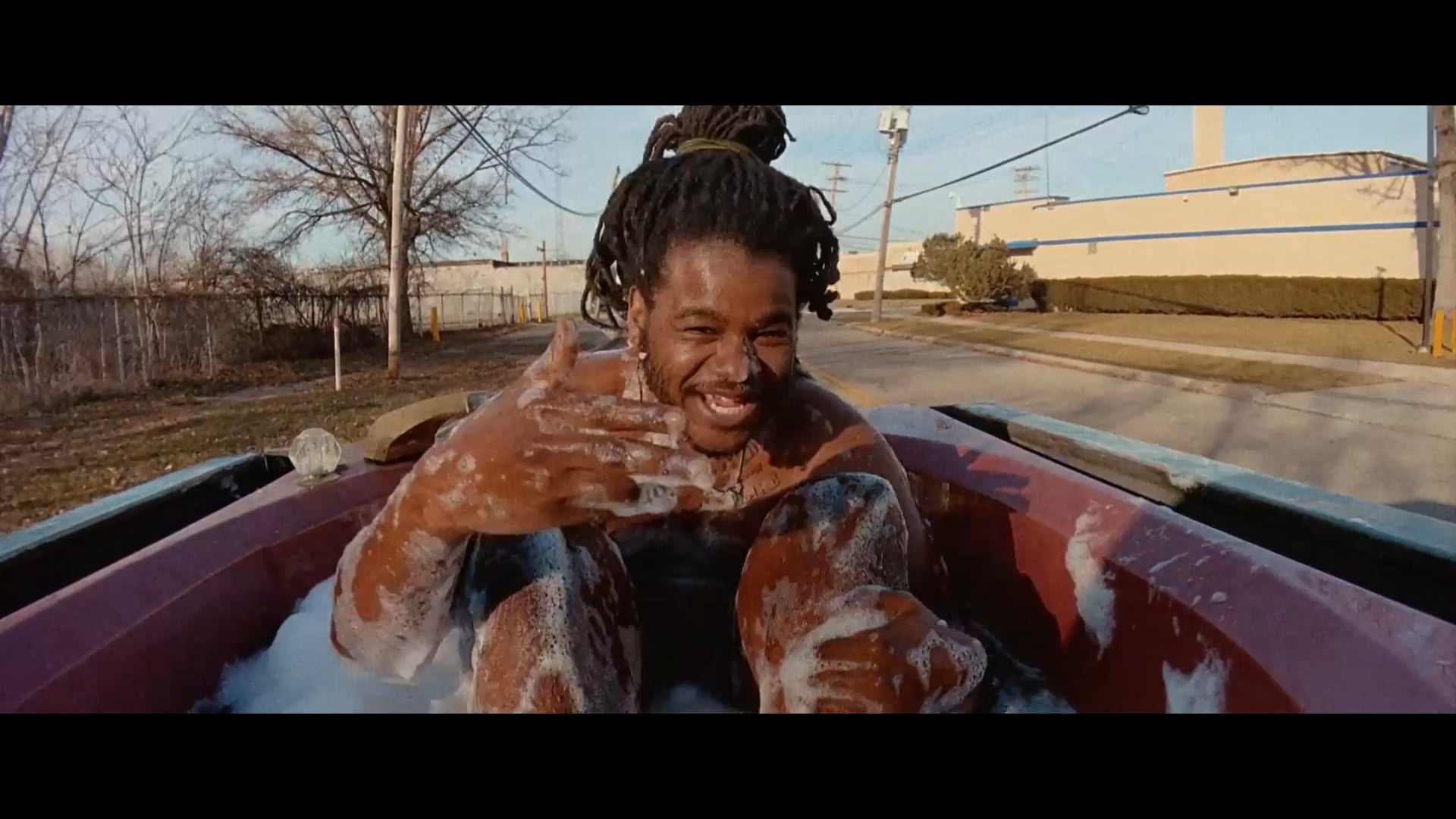 Abteen Bagheri is a writer and director working internationally across commercial and music projects, narrative fiction, and documentary film. Abteen’s work is personal, playful and it pushes the realms of reality.

His ‘Peso’ for A$AP Rocky earned Abteen a nomination for Best New Director at the UK Music Video Awards. Following this, Abteen released ‘THAT B.E.A.T.’, a documentary short that premiered at Sundance and later was selected for competition at SXSW 2014.

Abteen went on to direct commercials for brands including Apple, Oculus, Rivian, Smirnoff, and Google, among others.

Prior to his career in directing Abteen studied English Literature at Stanford.