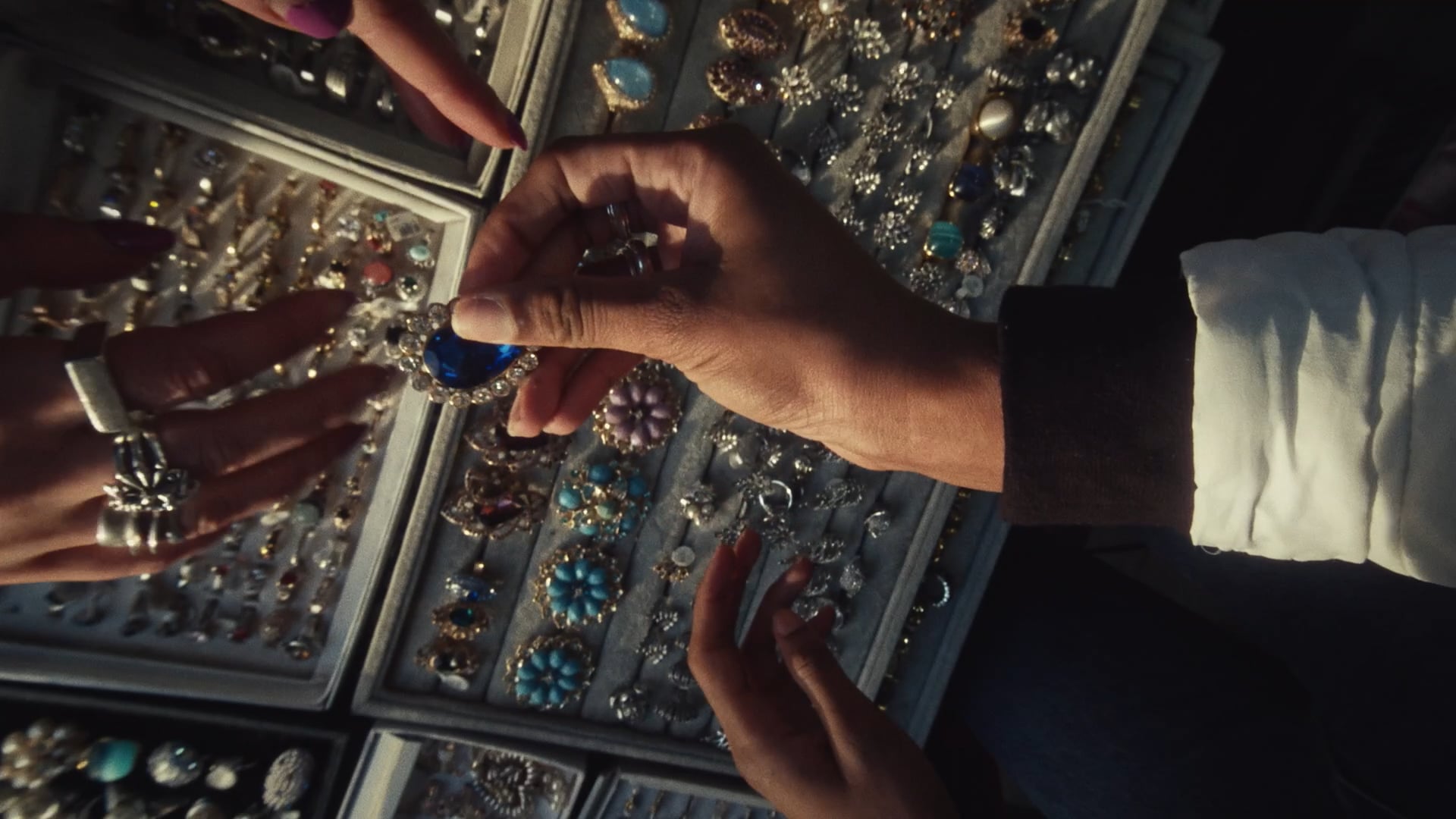 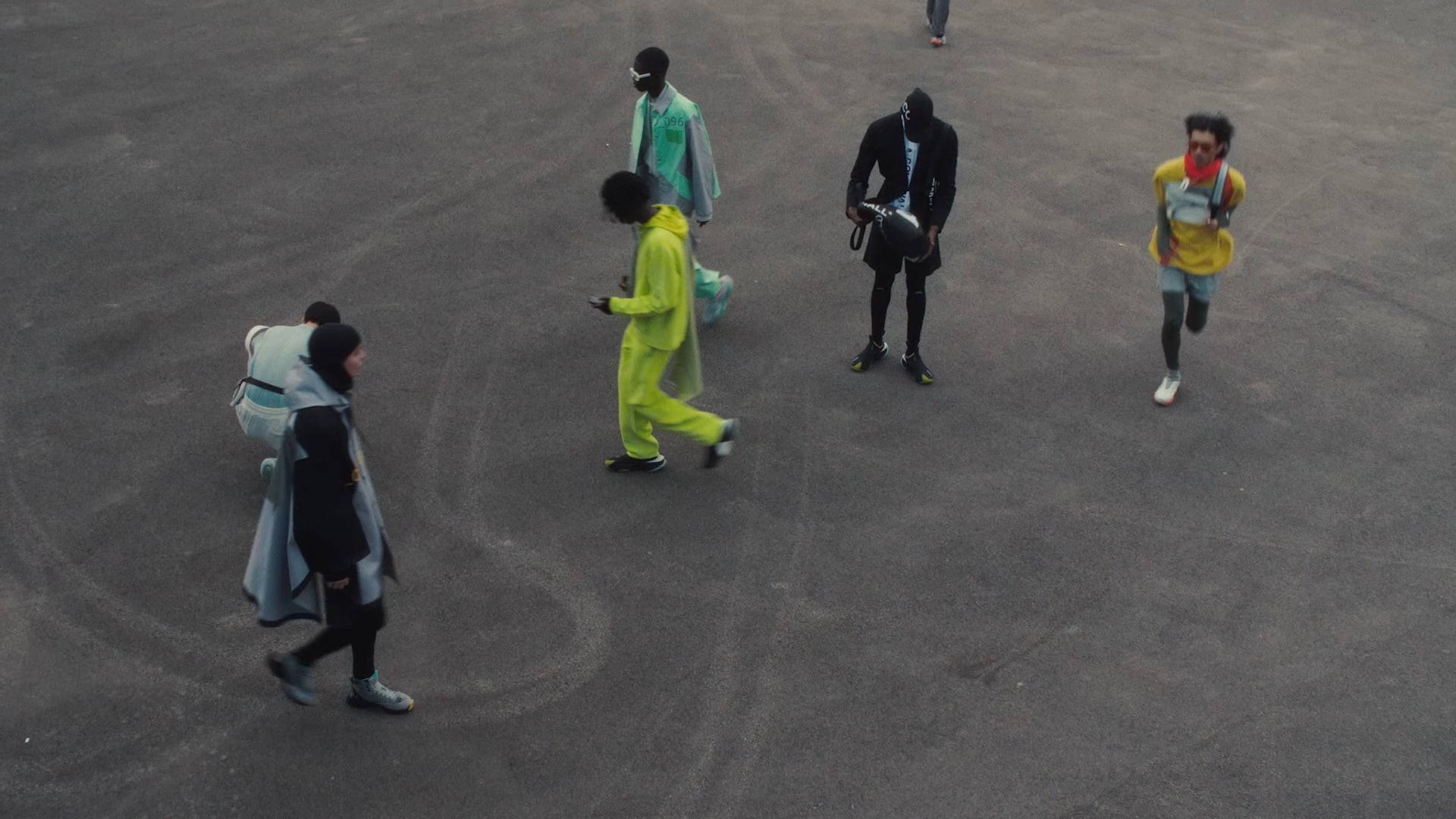 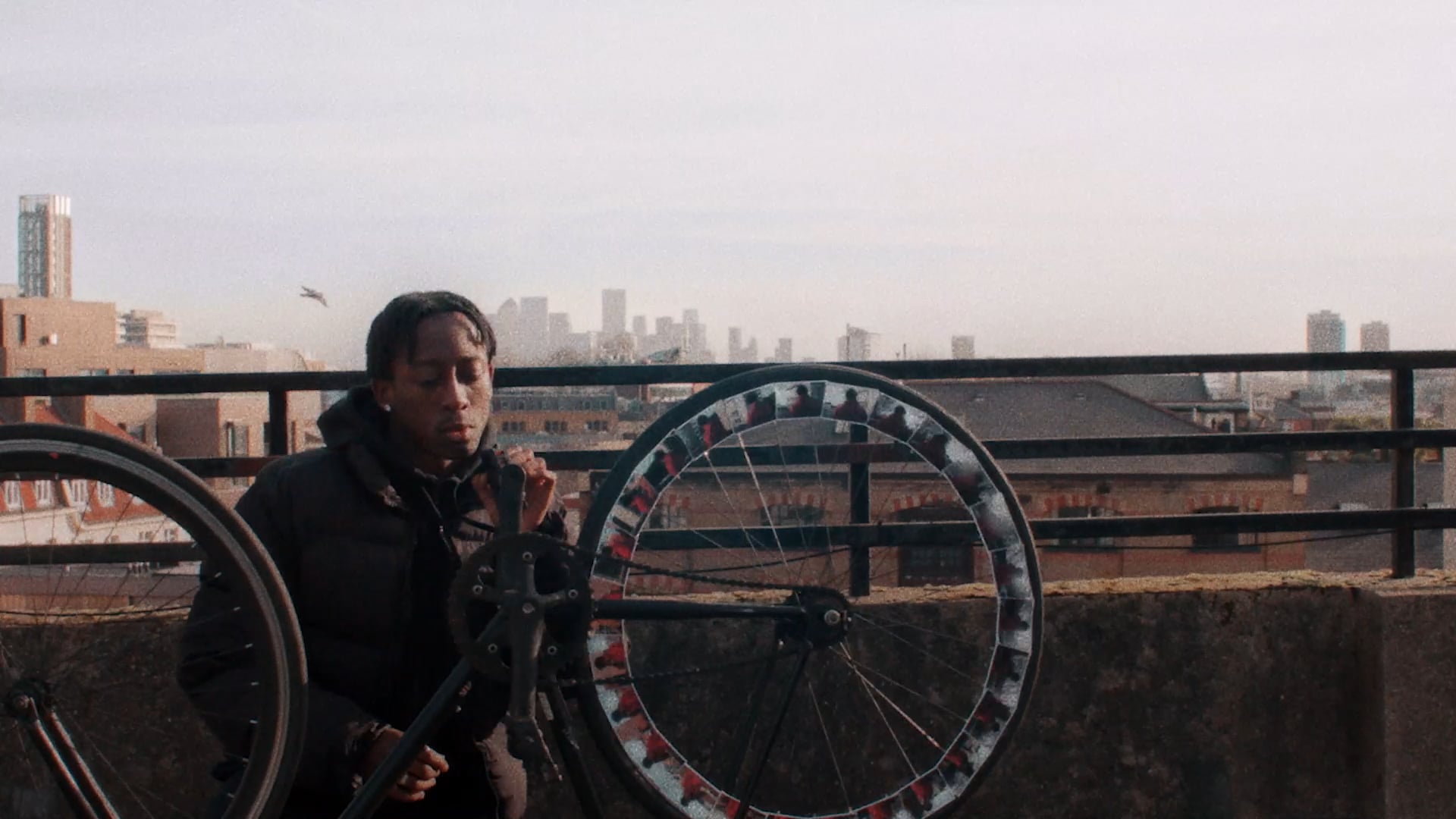 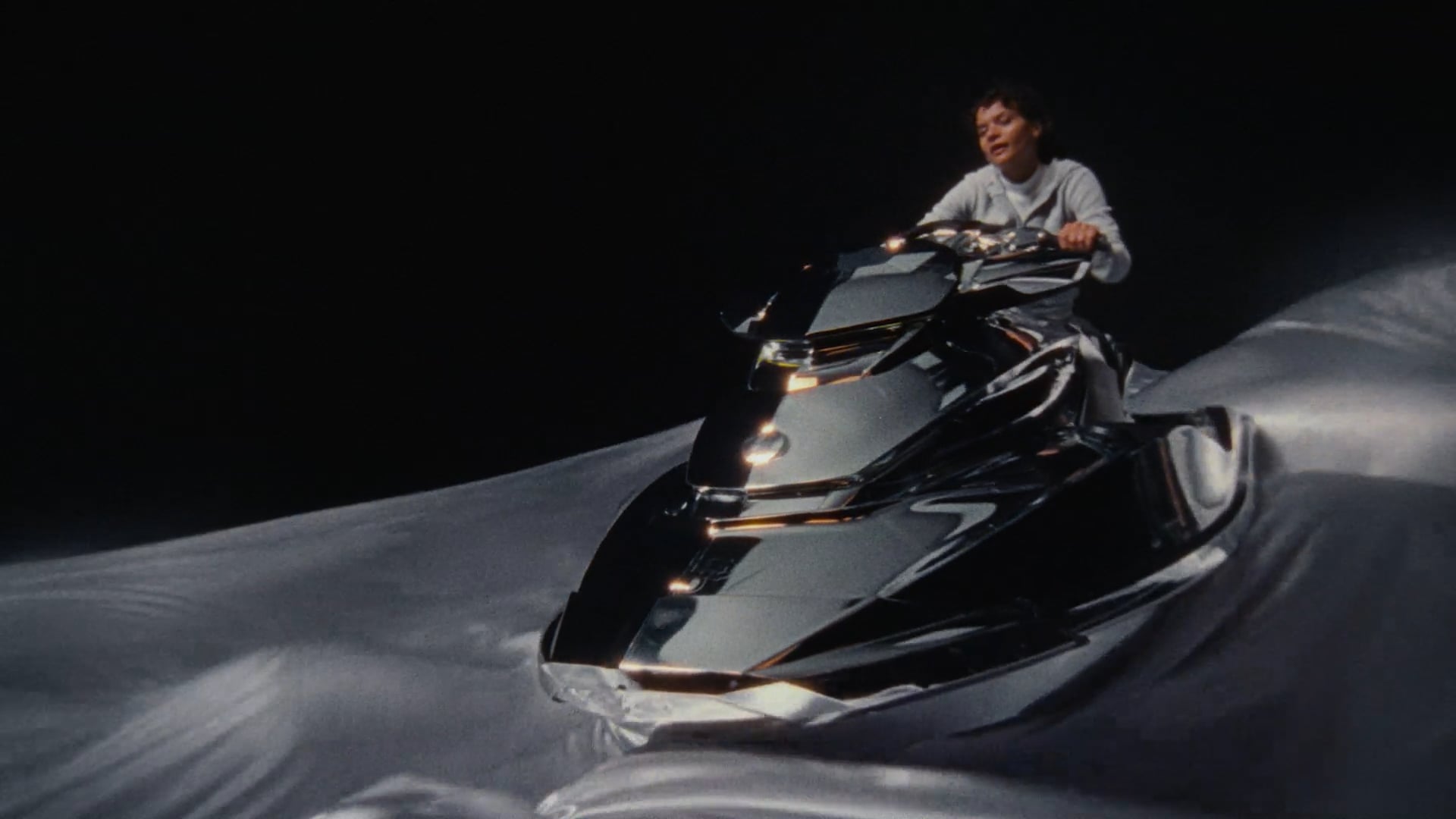 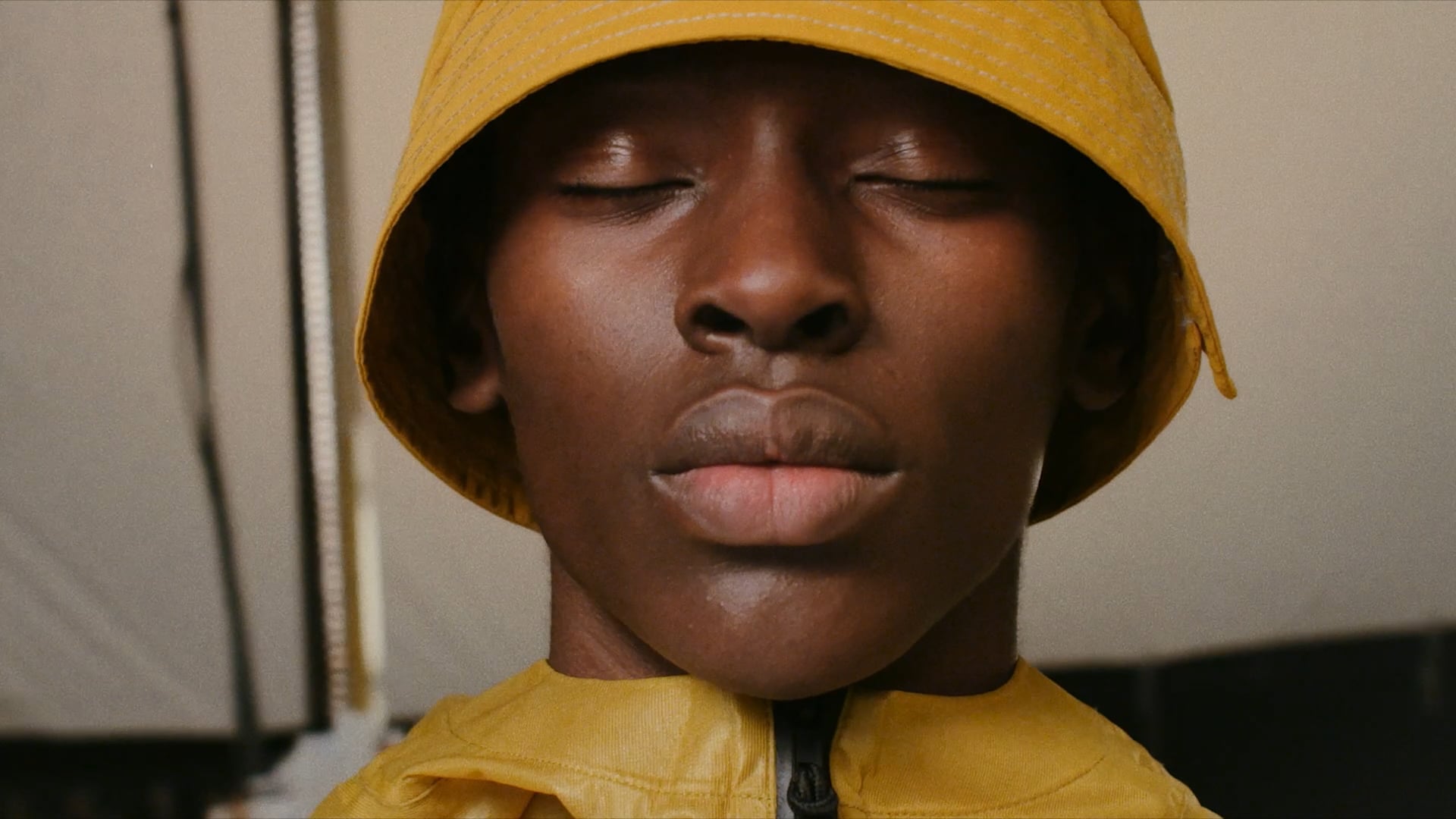 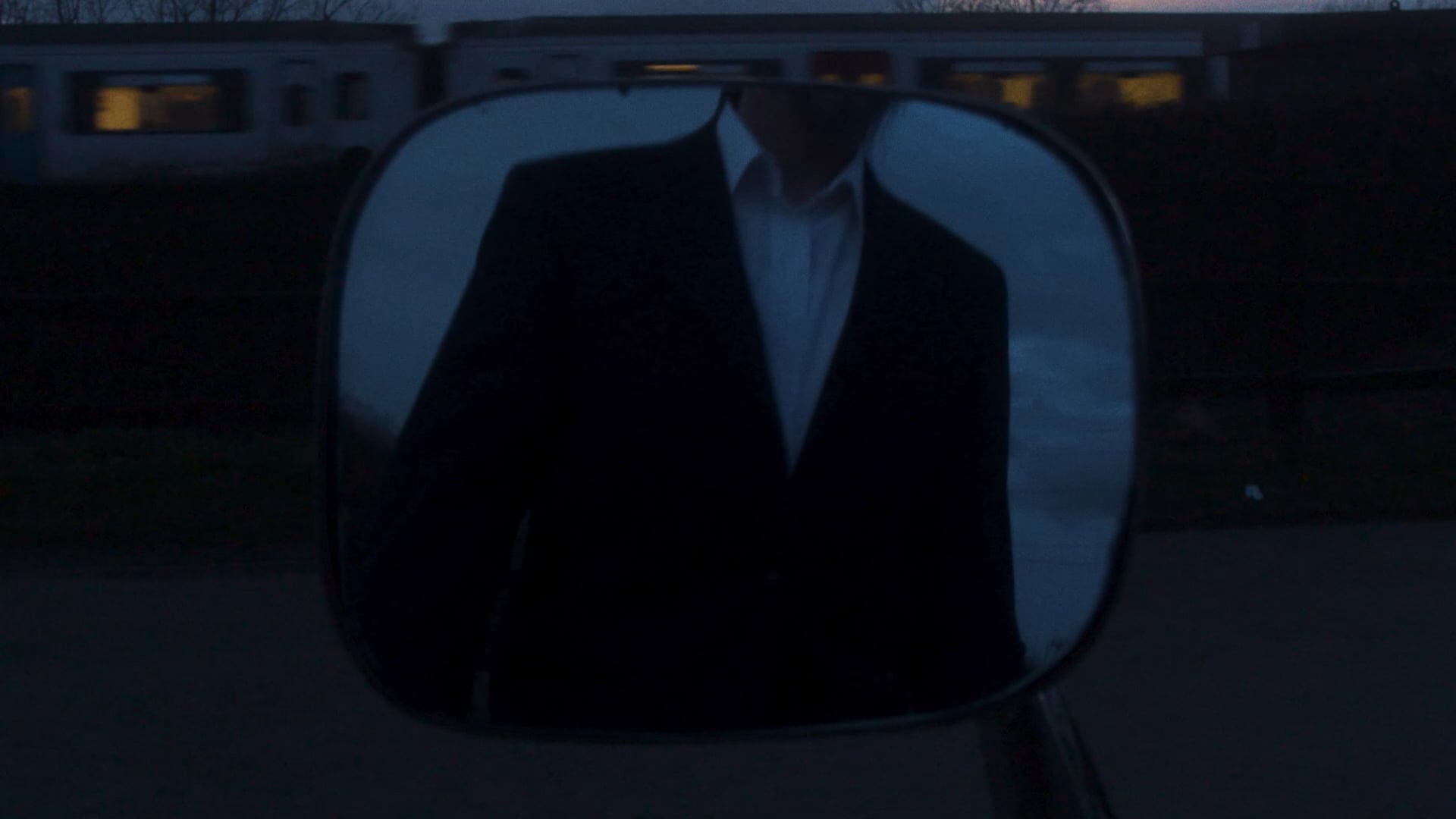 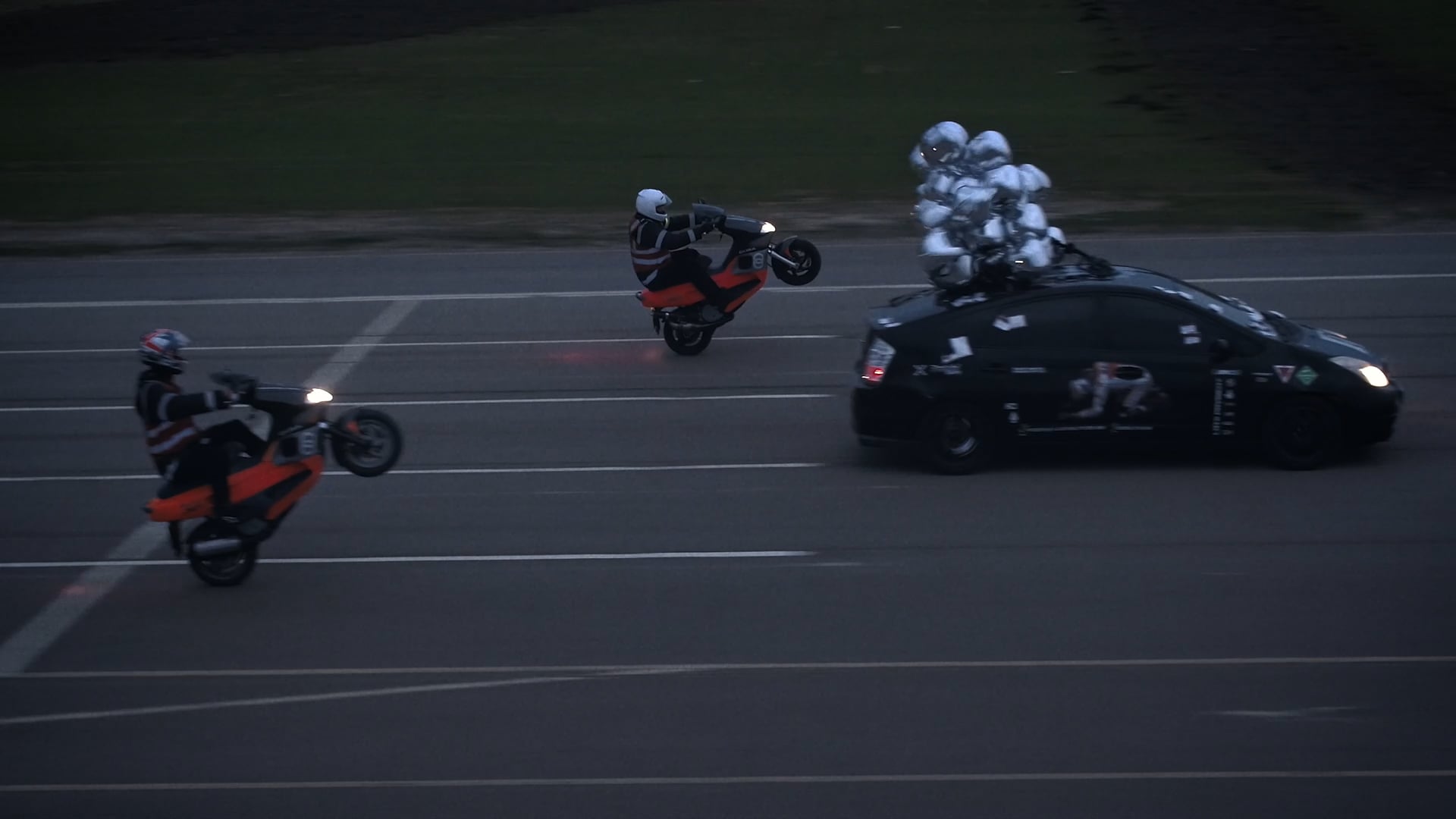 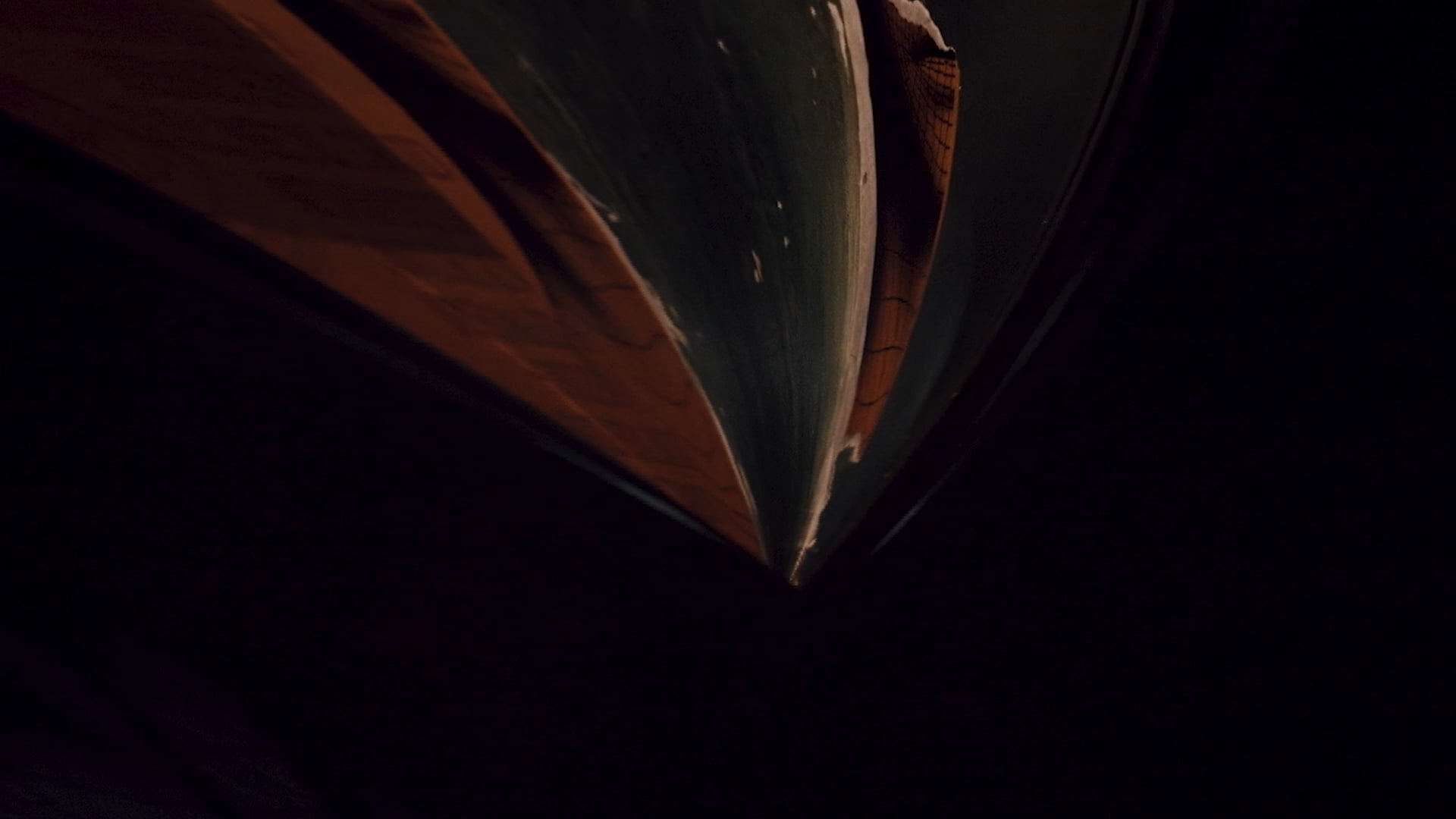 The Face On Running 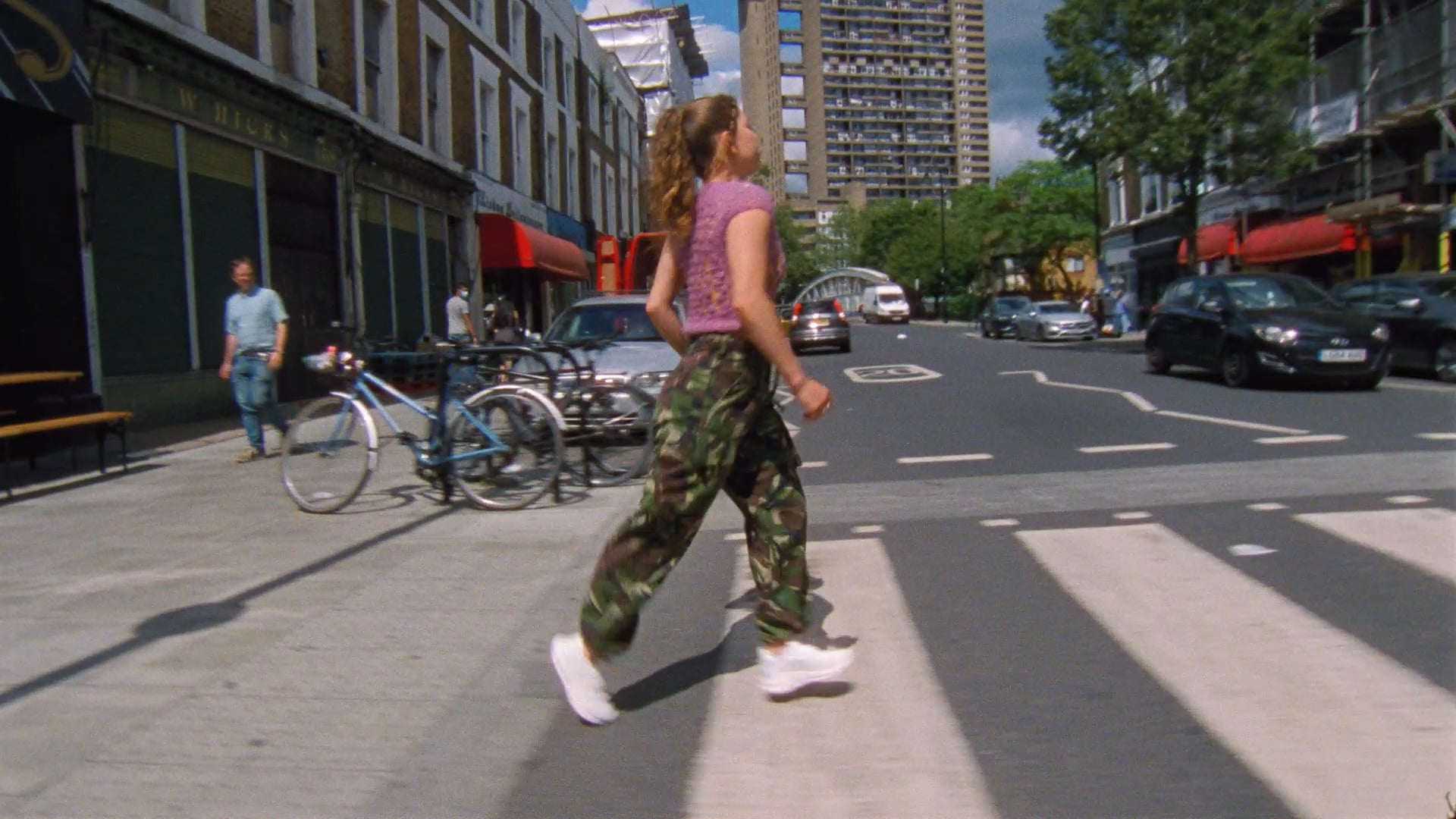 Will is a primarily self-taught, multi-award winning music video and commercial director from Bristol, UK.

His career started in television, where he worked as a post-production house runner until he moved into the BBC. It was here where he would join the BBC innovation department and meet natural history programme executives to develop new and interesting ways to tell stories and elevate programmes through the use of completely unseen technologies and techniques.

With a keen eye for art, design, cinematography and storytelling, he later took these newfound skills into a more artistic and commercial direction.

He has since won awards at the UKMVA, D&AD, 1.4, and has picked up Gold Screen at the Cannes Young Director Awards, whilst racking up a handful of nominations at the Berlin Music Video Awards, Kinsale Shark Awards and the Berlin Fashion Film Awards. He was also shortlisted for the Saatchi & Saatchi New Directors Showcase in 2020.

Will strives to take conventions and break them through his own style and innovations, creating new and unseen perspectives on the traditionally ubiquitous.