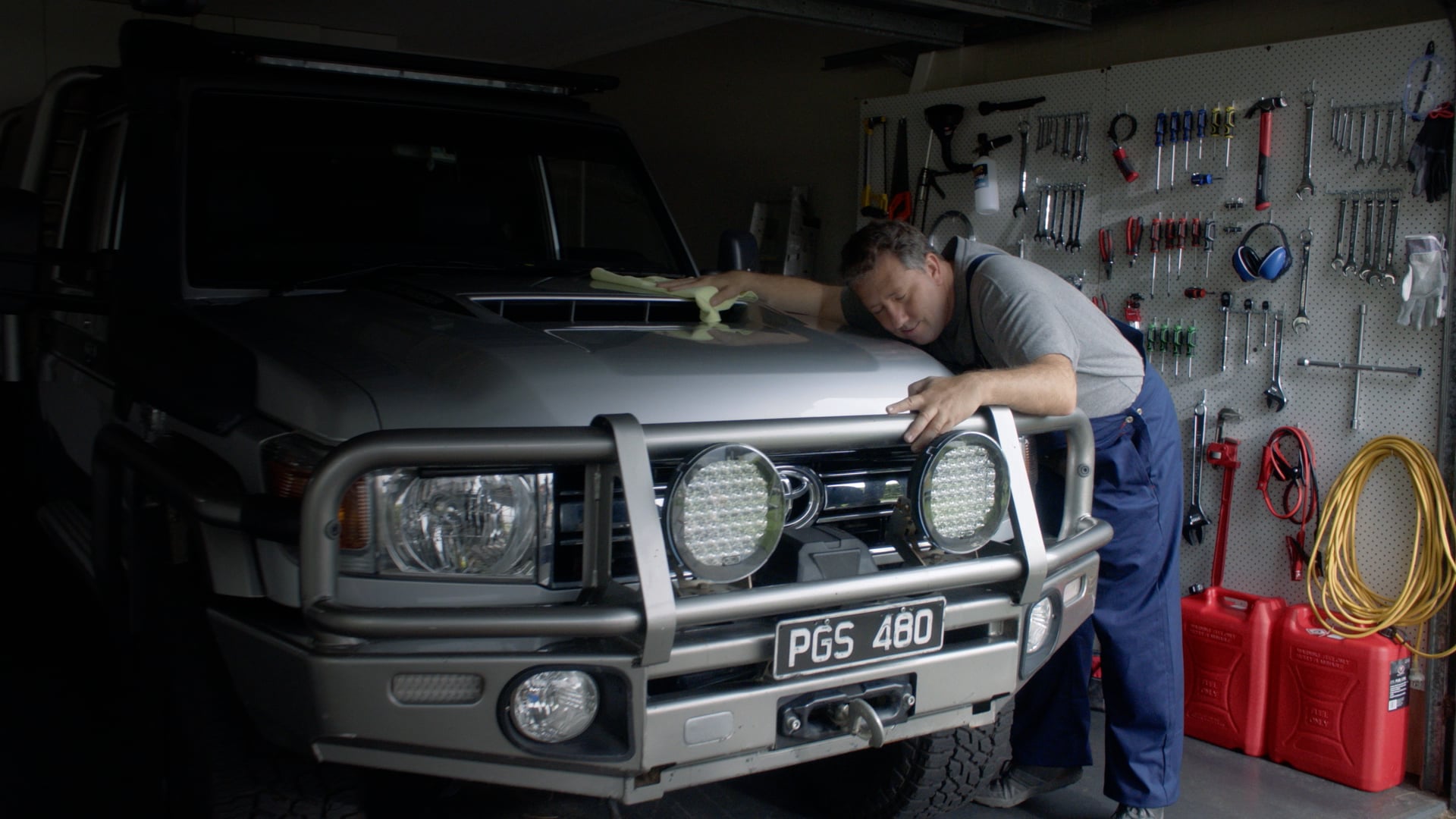 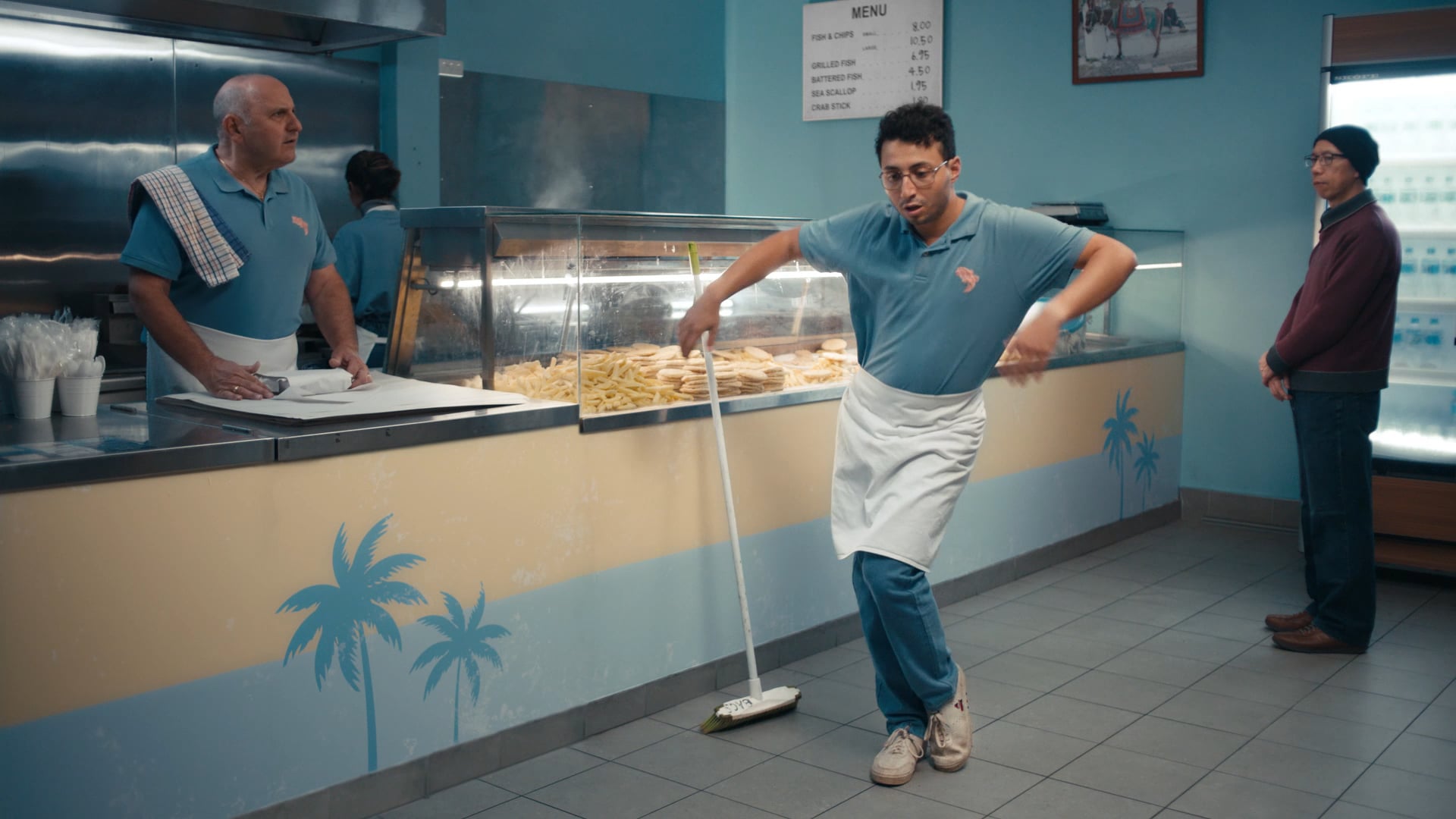 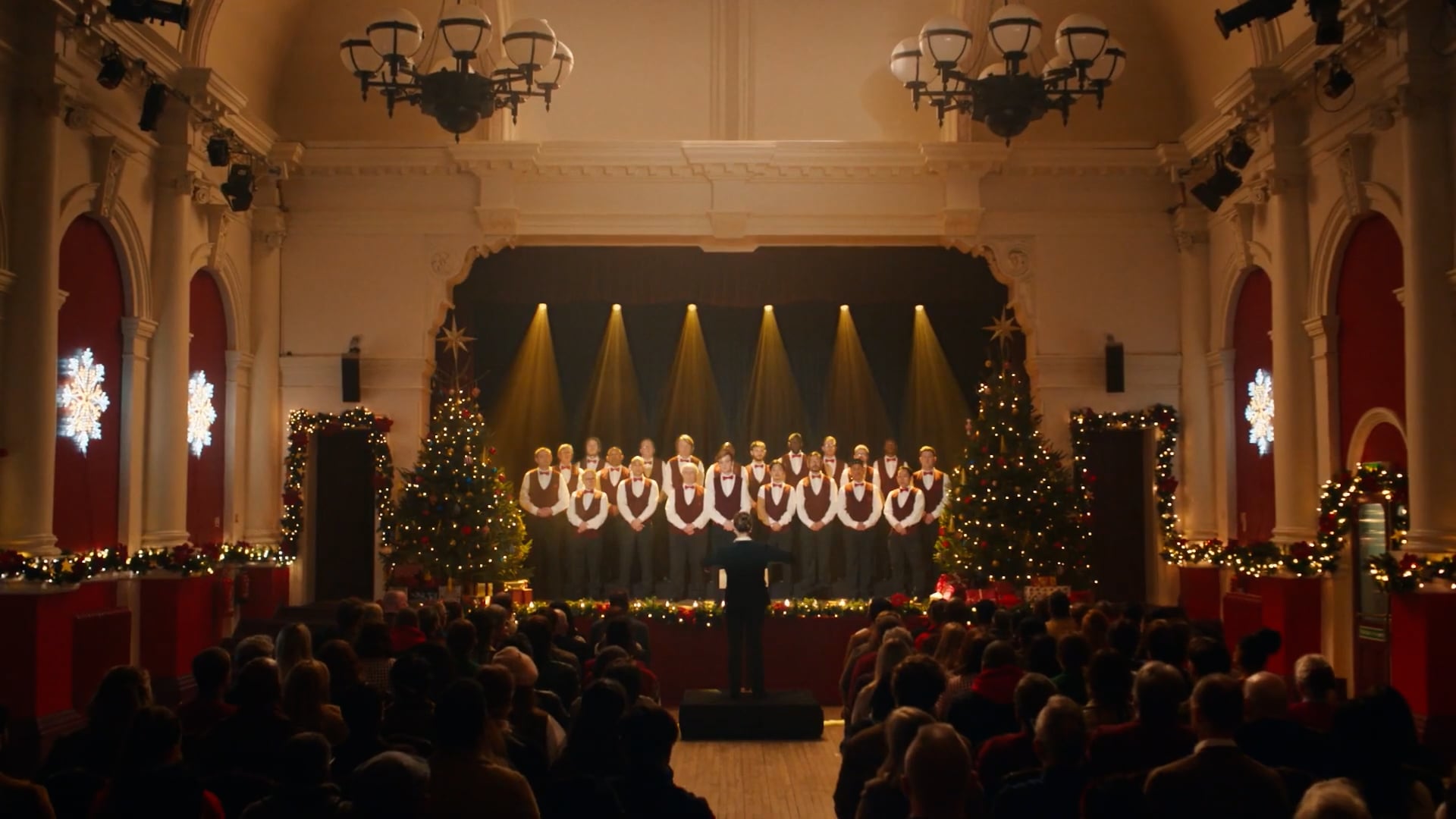 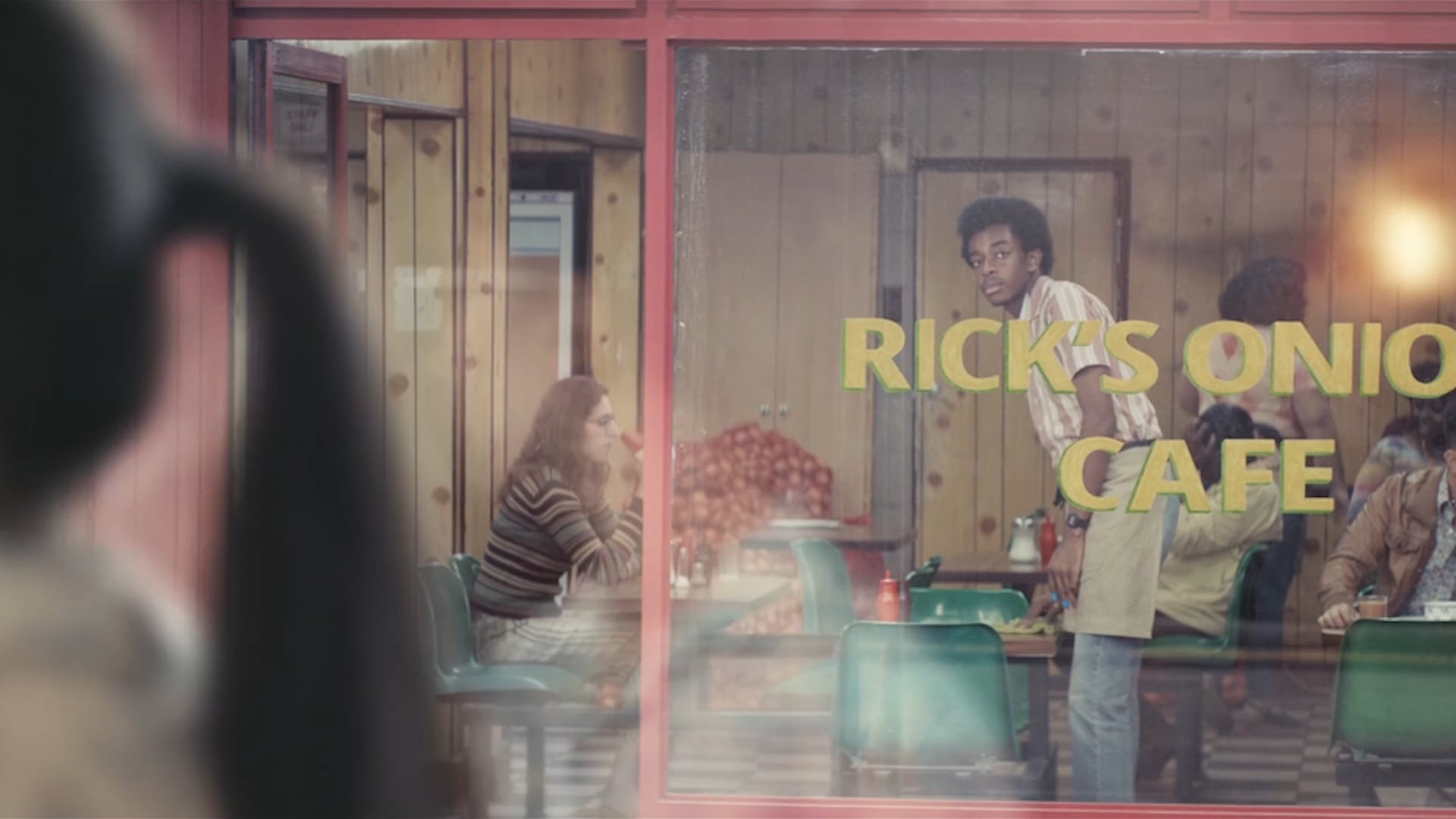 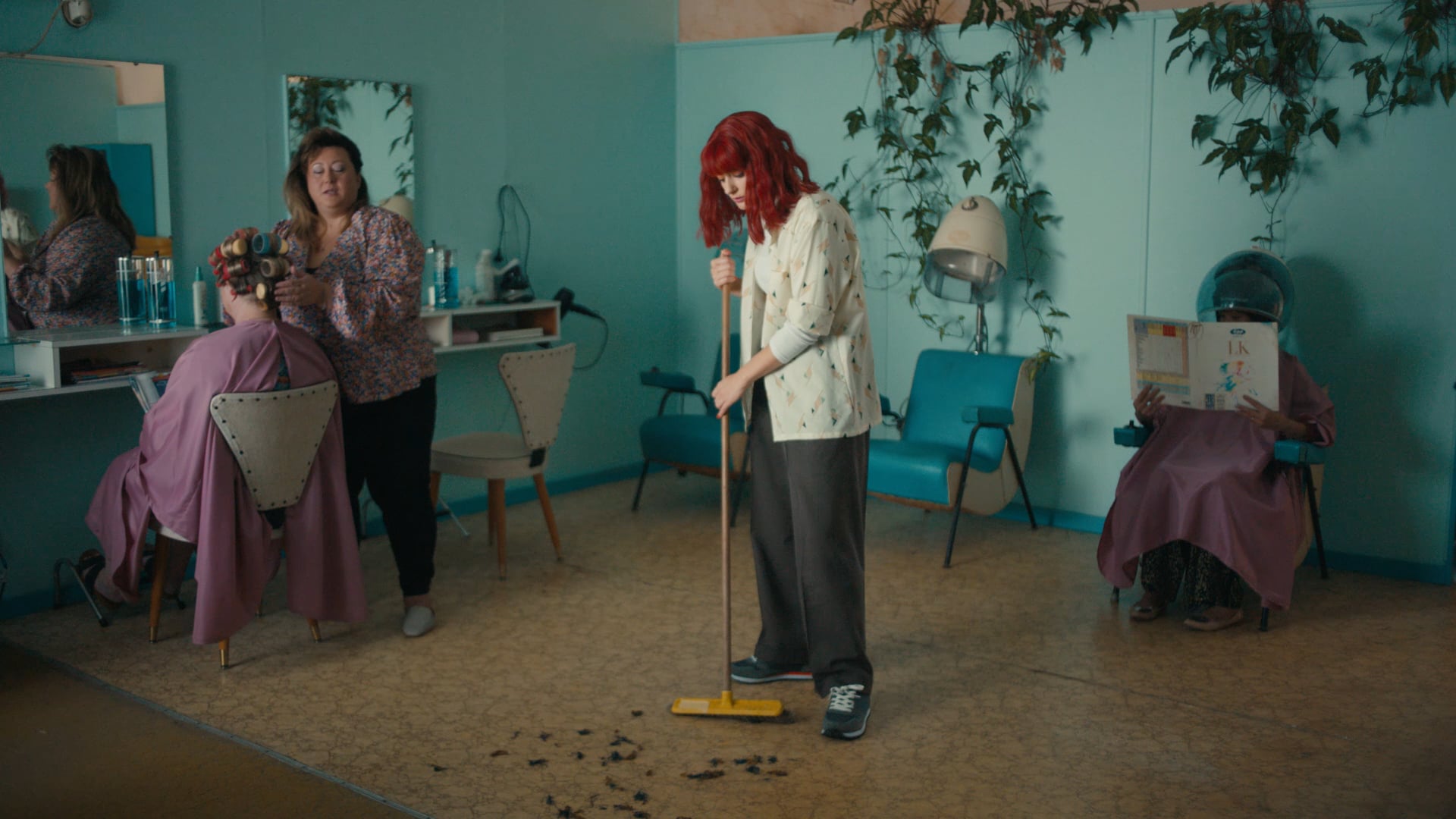 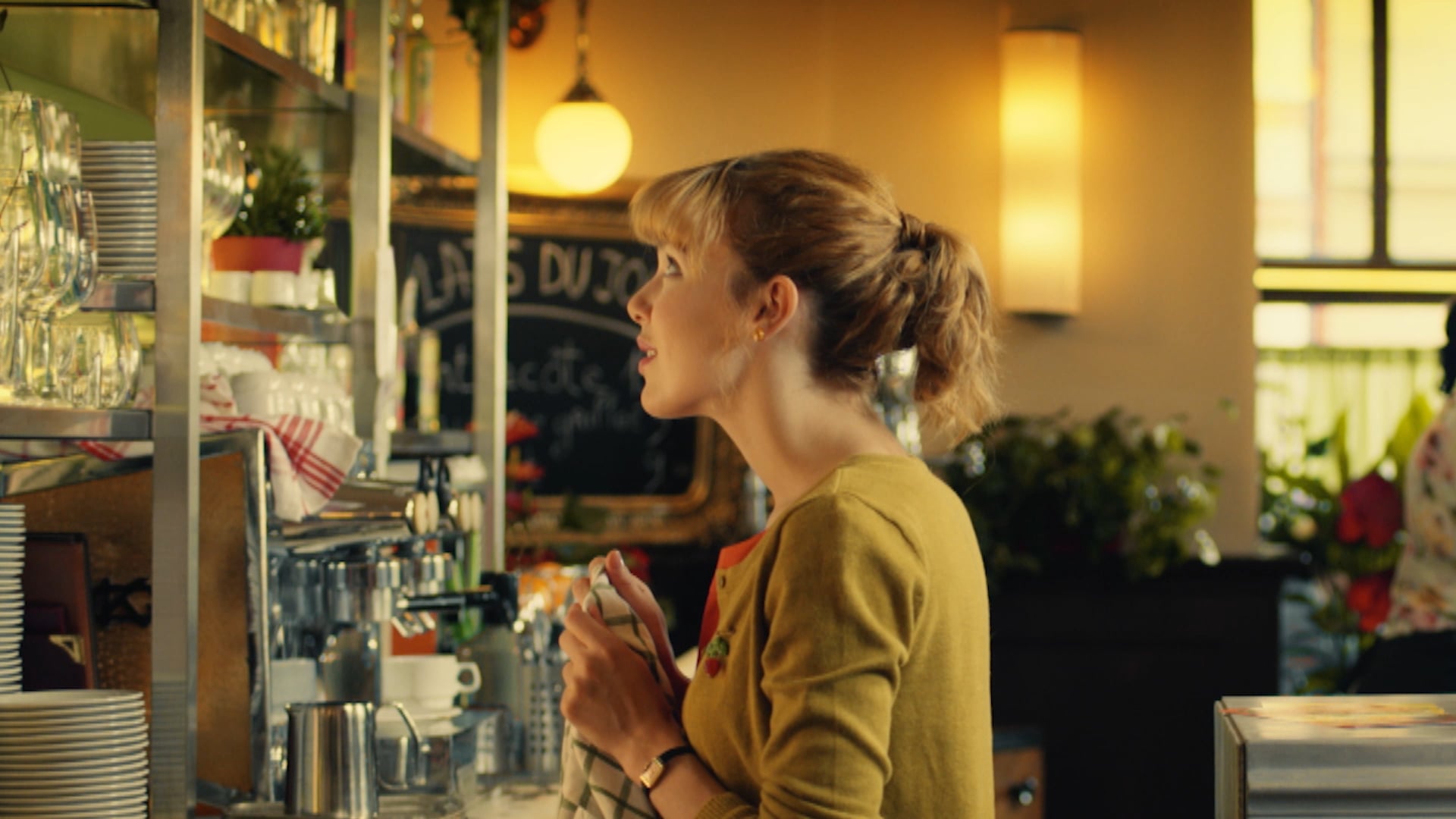 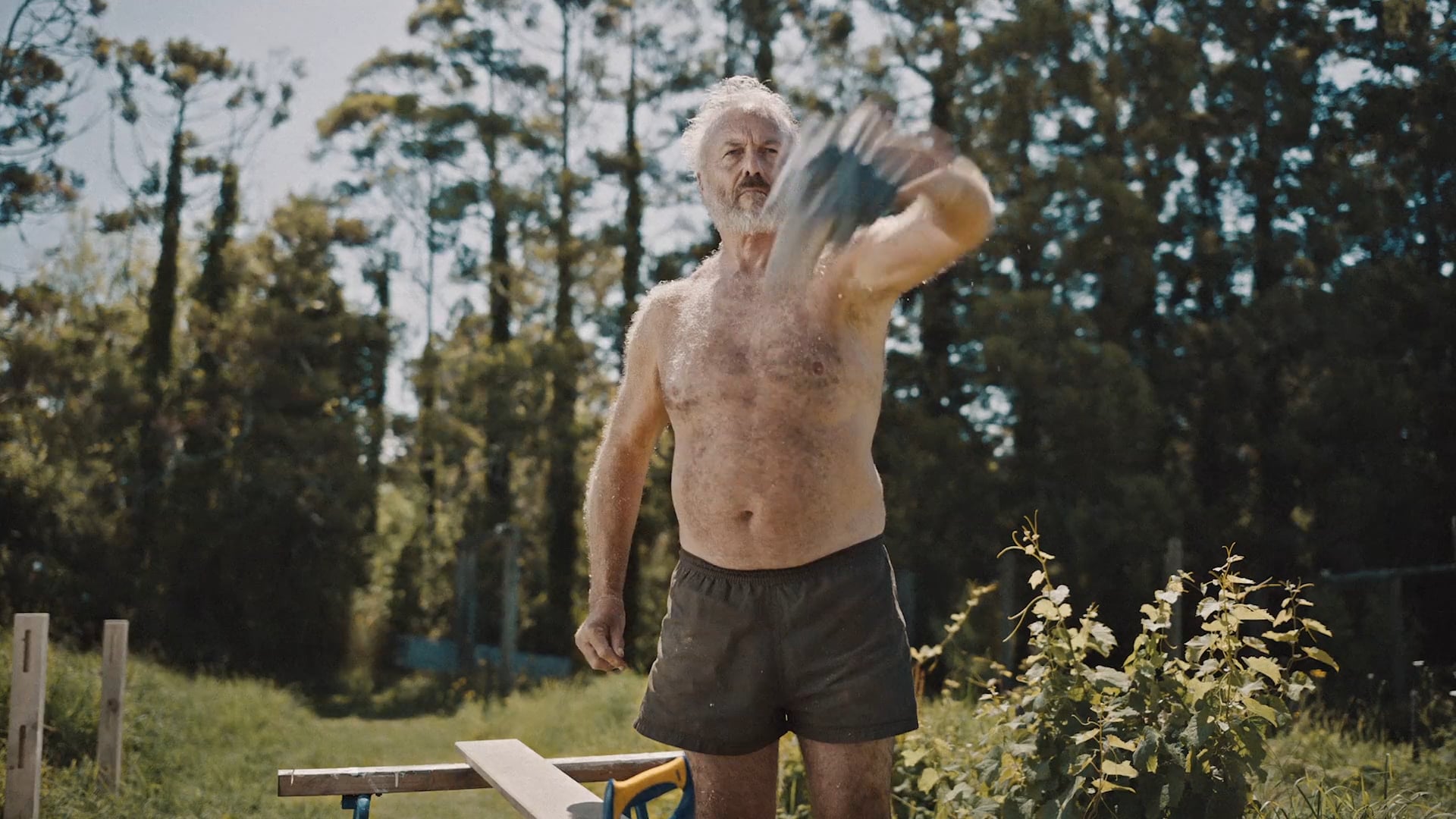 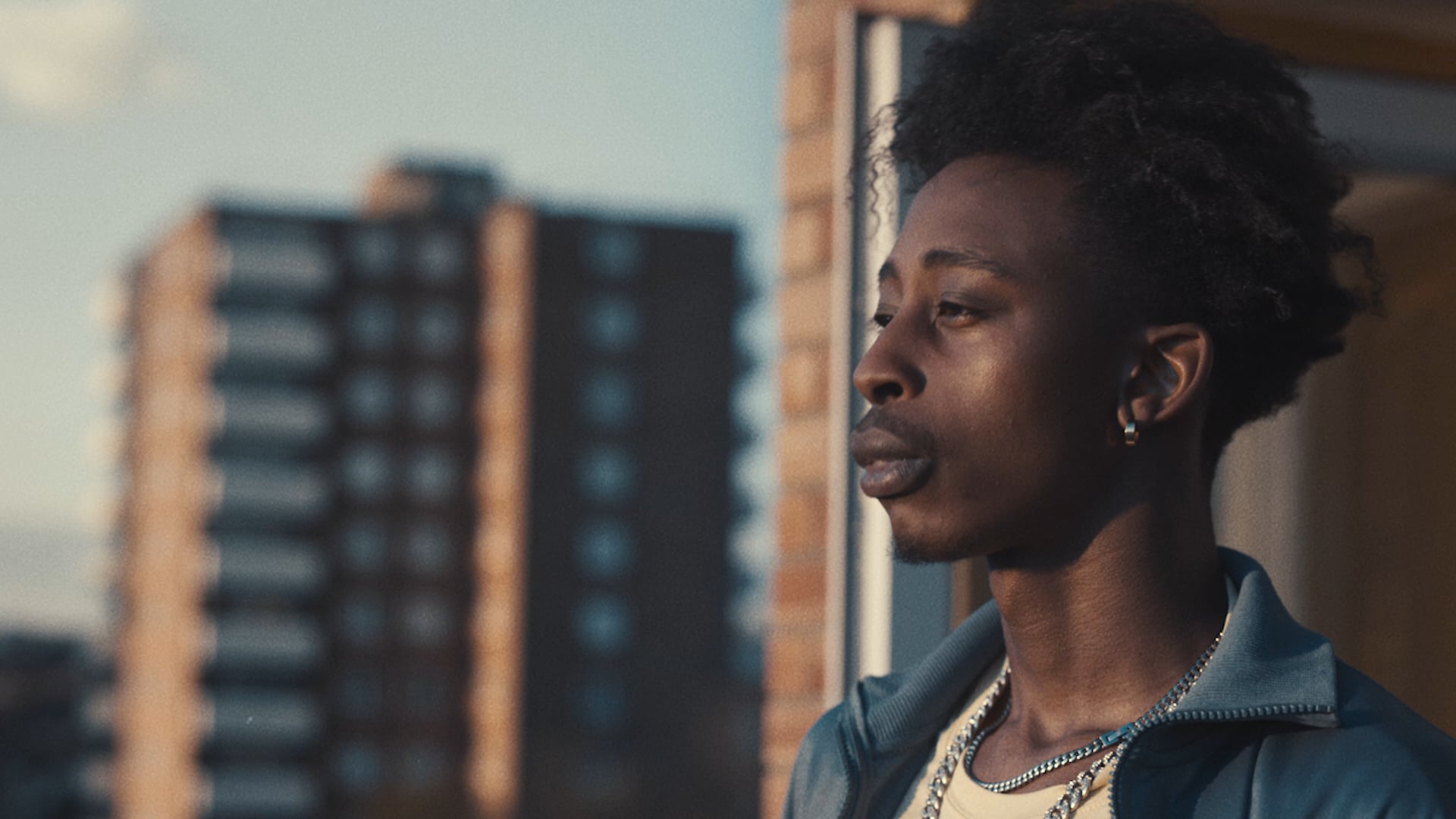 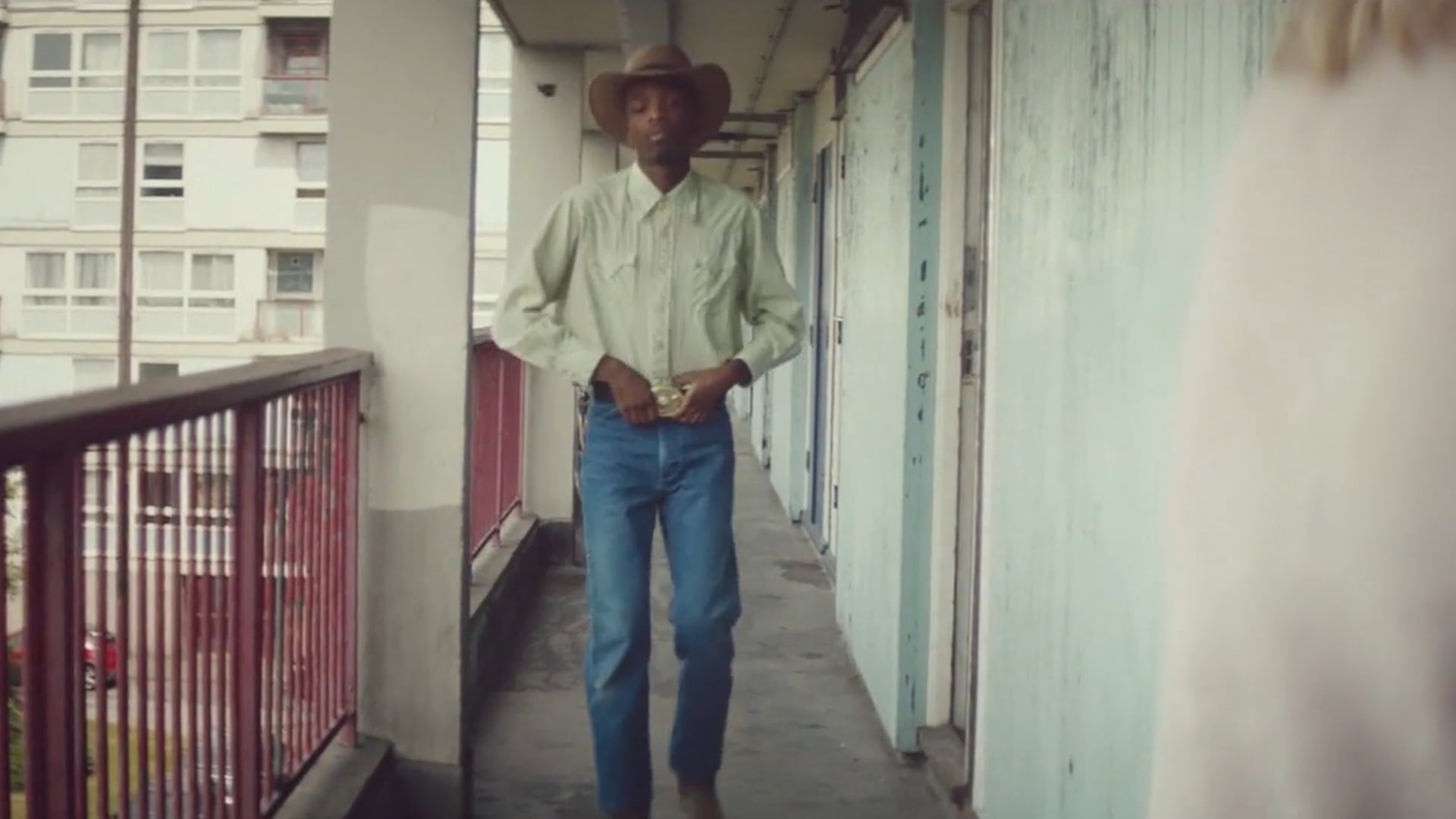 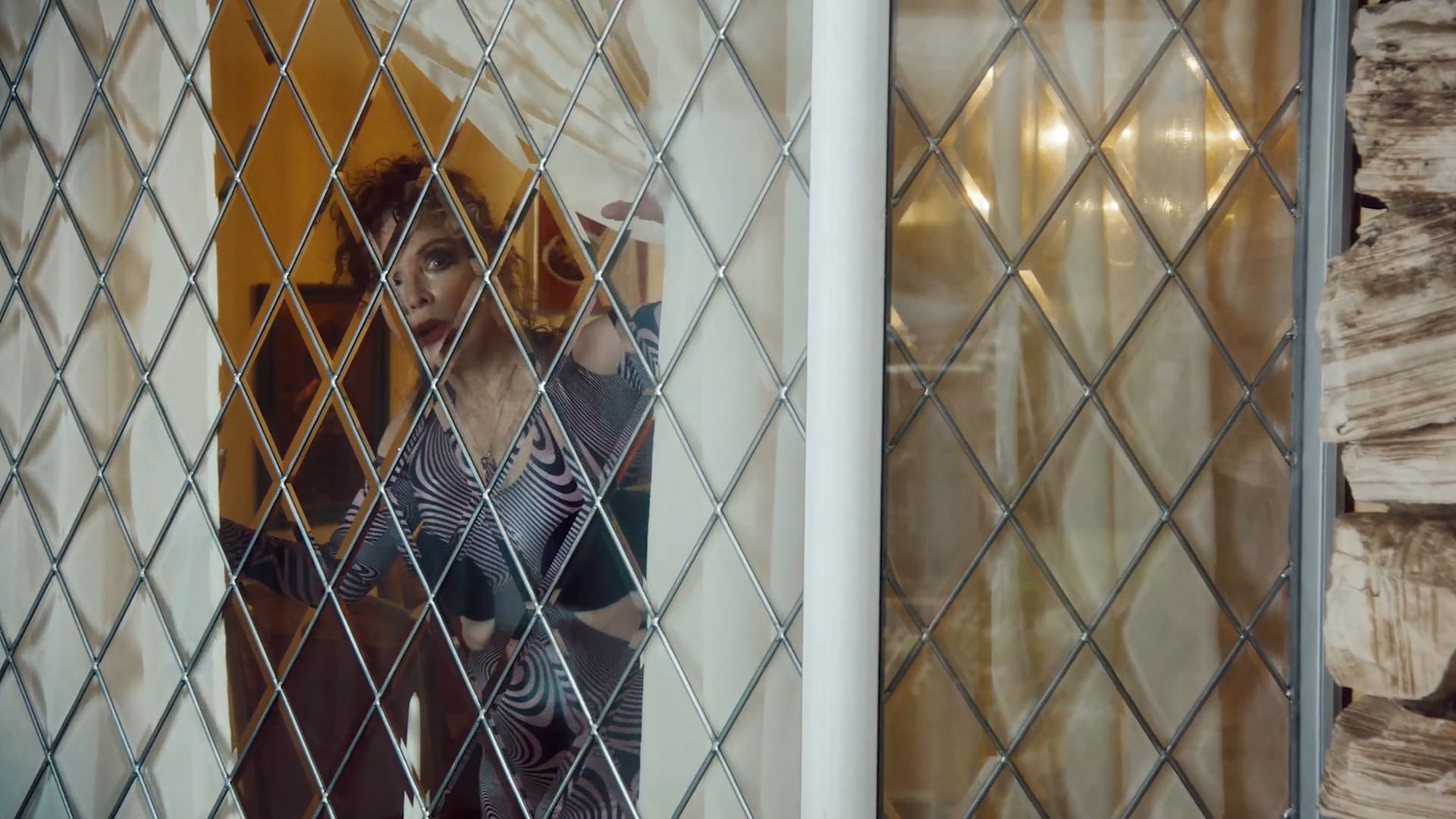 Sam Hibbard searches for the strange in the everyday. In his commercial and narrative work, he has developed a distinct brand of surreal comedy driven by zany eccentrics and suburban oddities.

Sam began his career as a copywriter in Australia, before moving to the UK to work as a writer, creative and art director at Fallon, Glue Society, Grey London, WLTBWA, Nonstop and FP7.

He made a natural transition into directing, working on humorous and surprising campaigns including “Tiny Whale” for Babbel, “Nothing to Hide” for Absolut and “Blow Dry” for Smart Energy.

In 2019, he directed ‘Beach’ for Visa and “The Smell of Spring” for Hornbach.

Sam’s narrative work showcases the versatility of his style. He directed an ode to middle aged debauchery for “Best Hugs” by Dram, as well as the short film “Stepney Line Dancer”, a touching tribute to London counterculture.