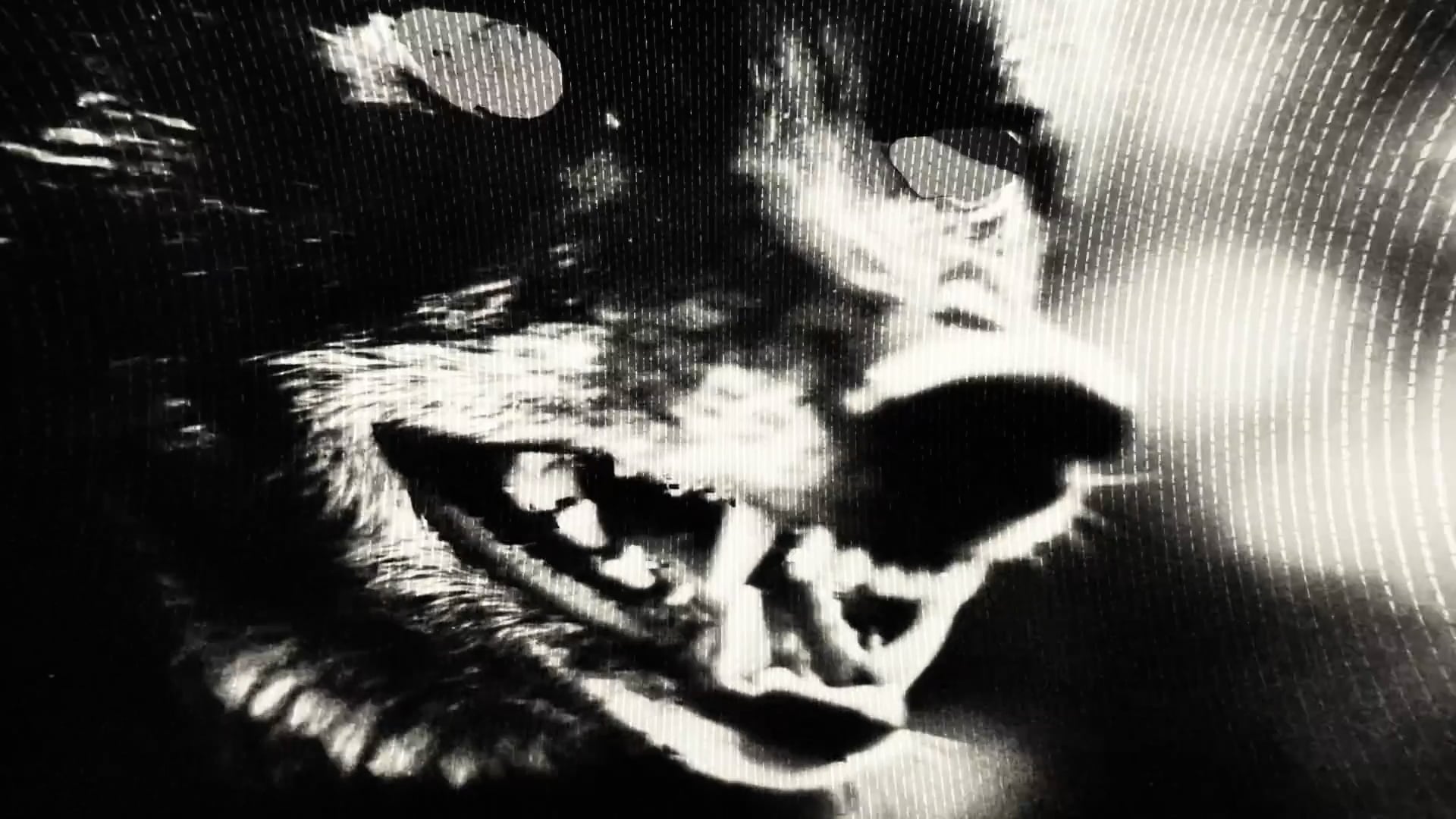 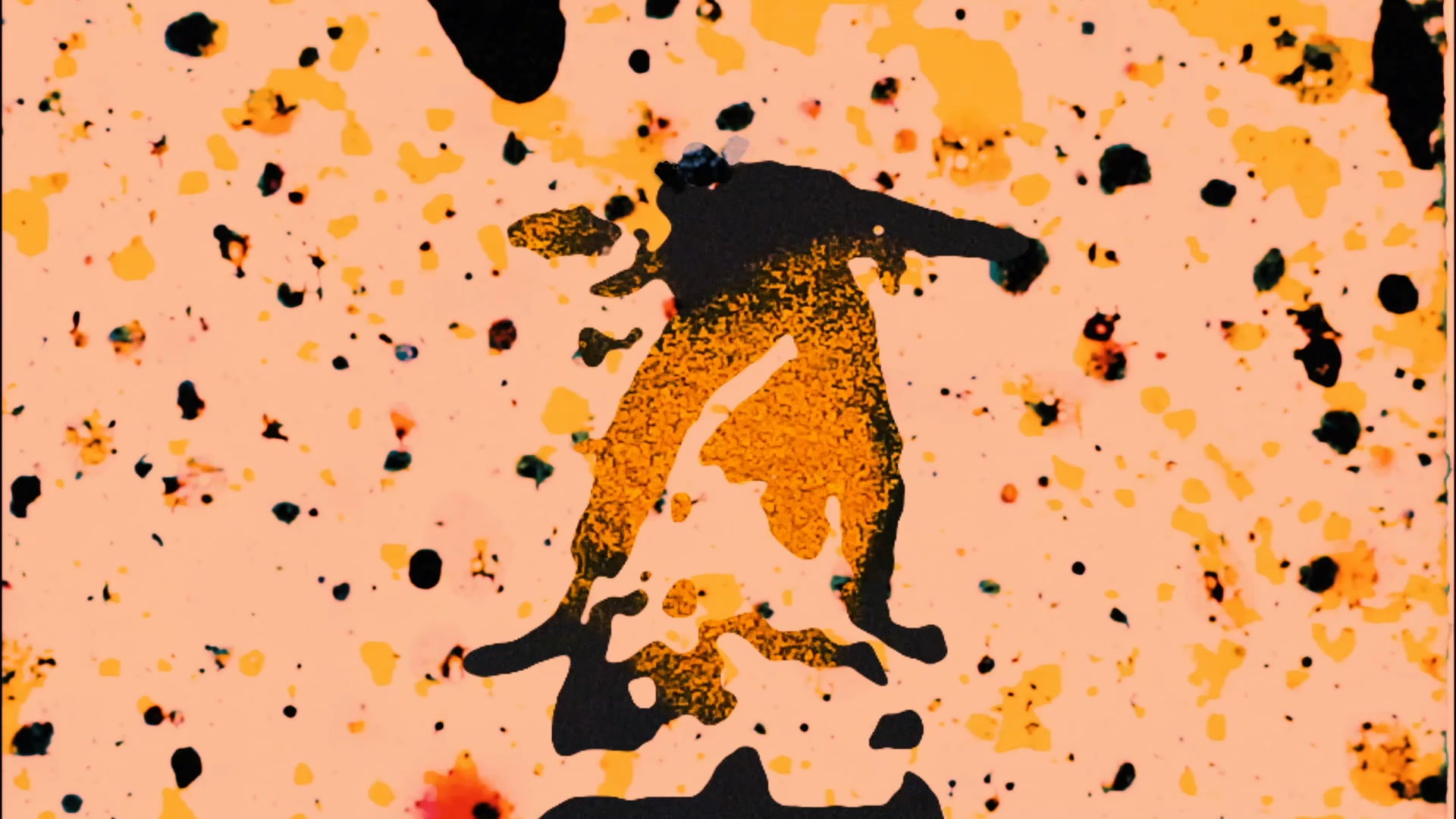 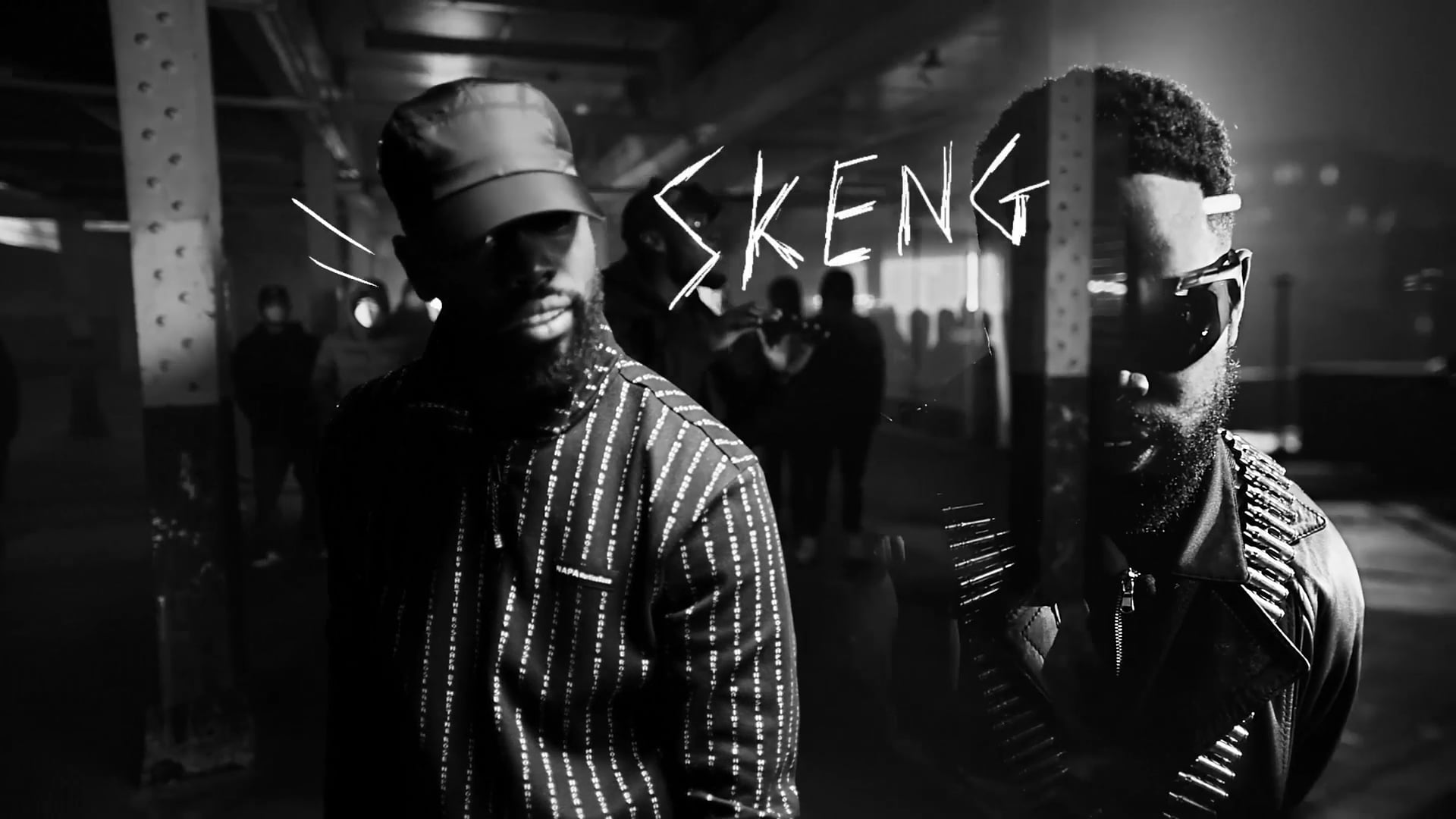 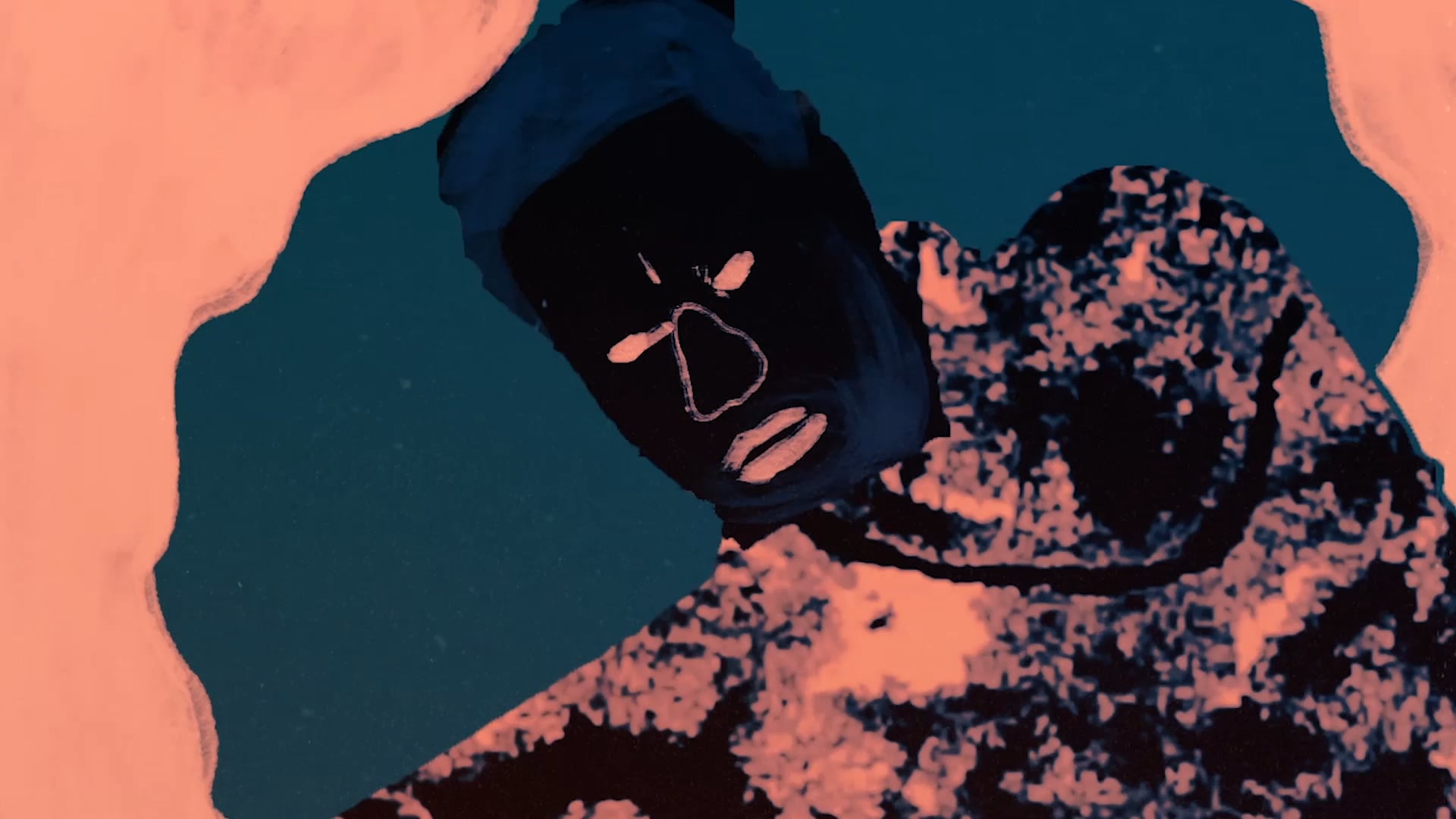 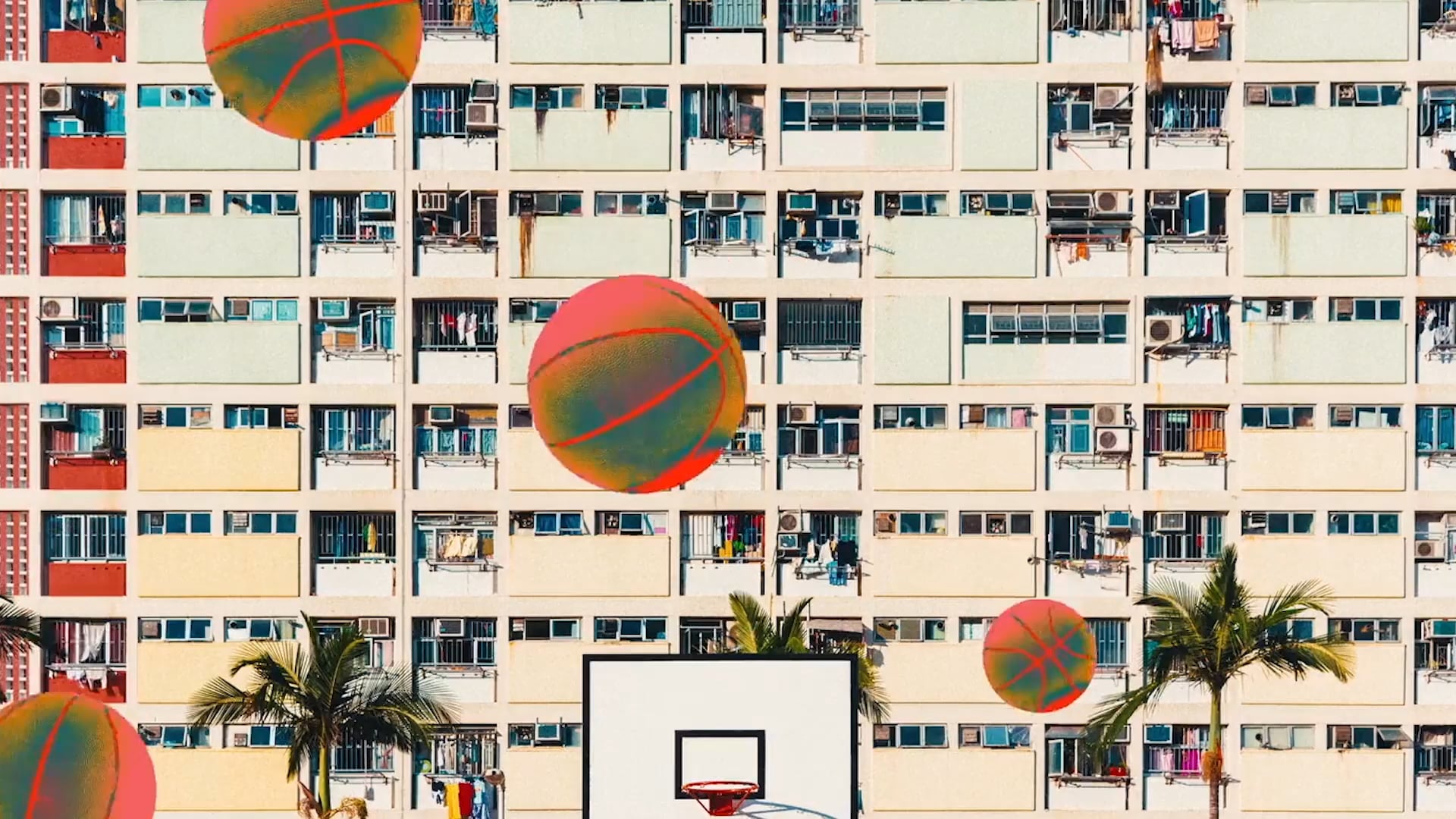 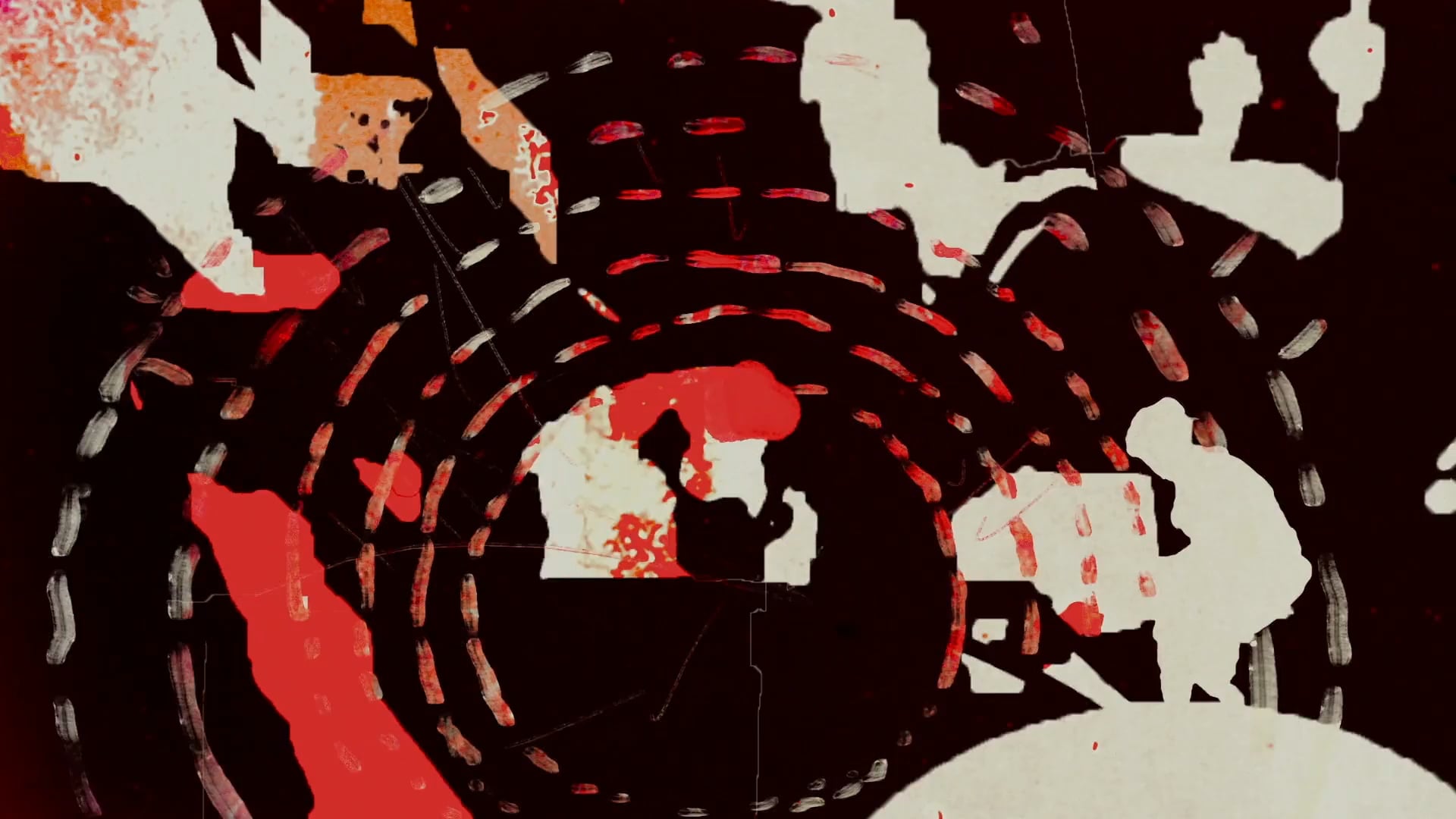 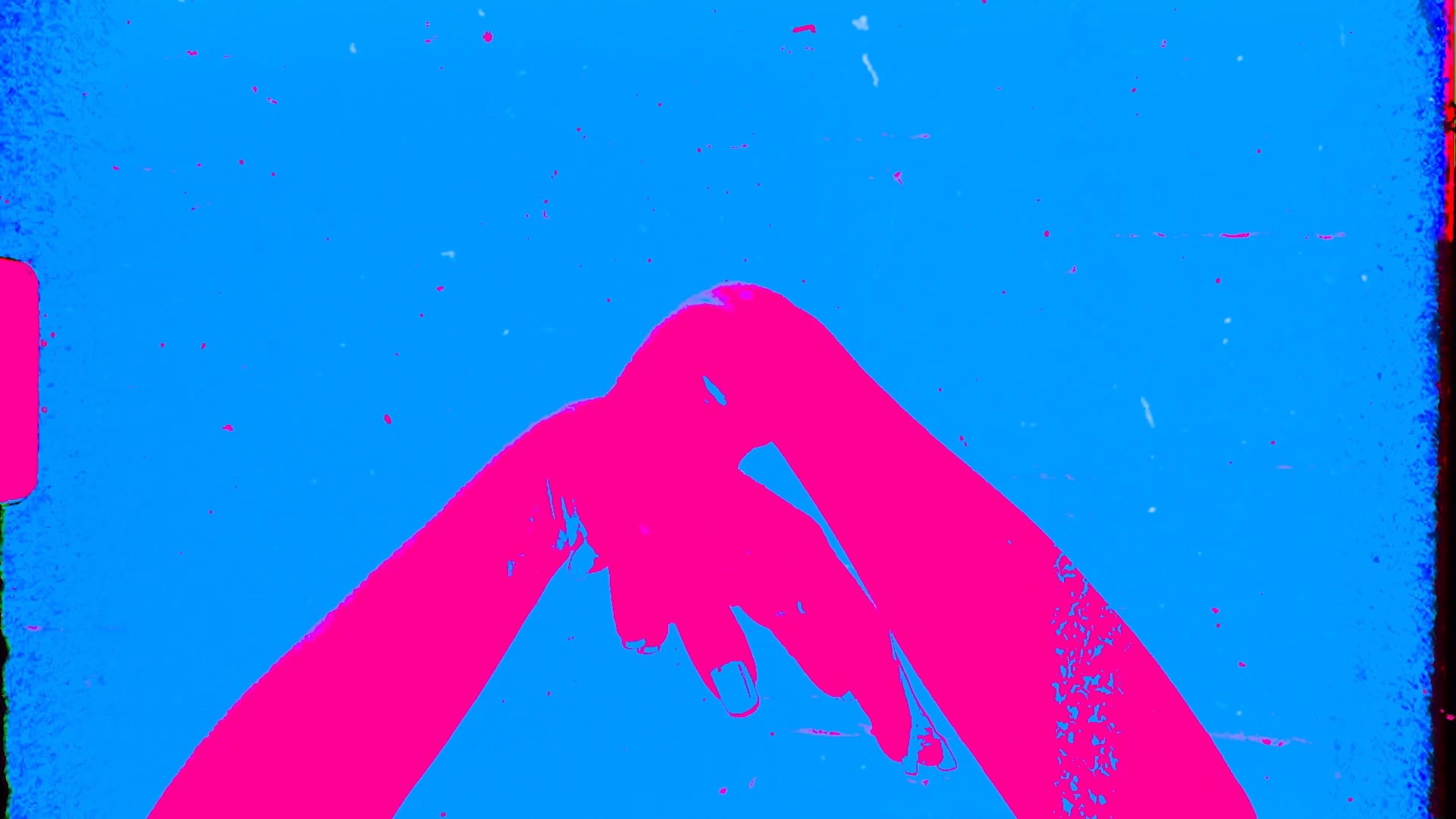 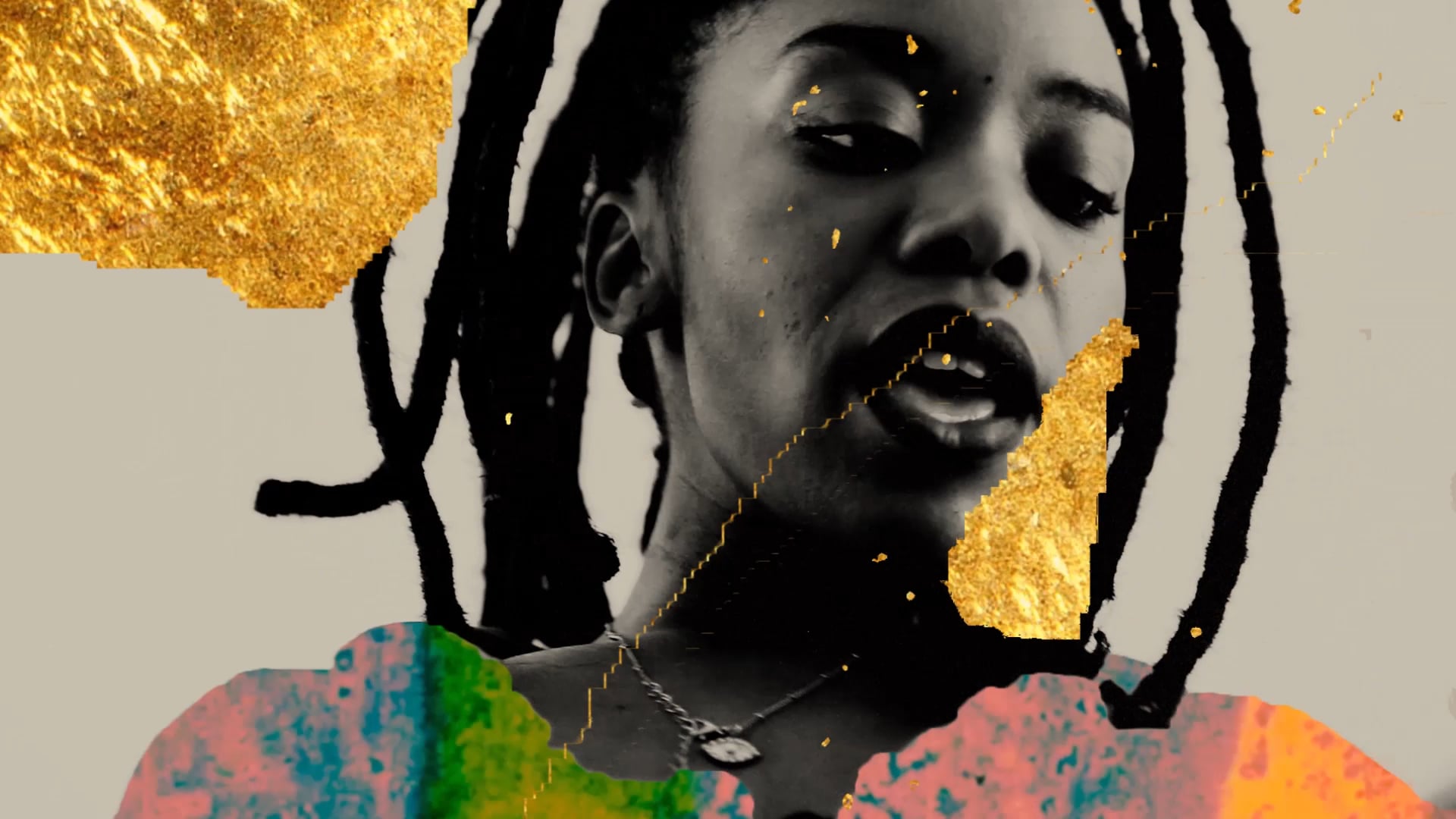 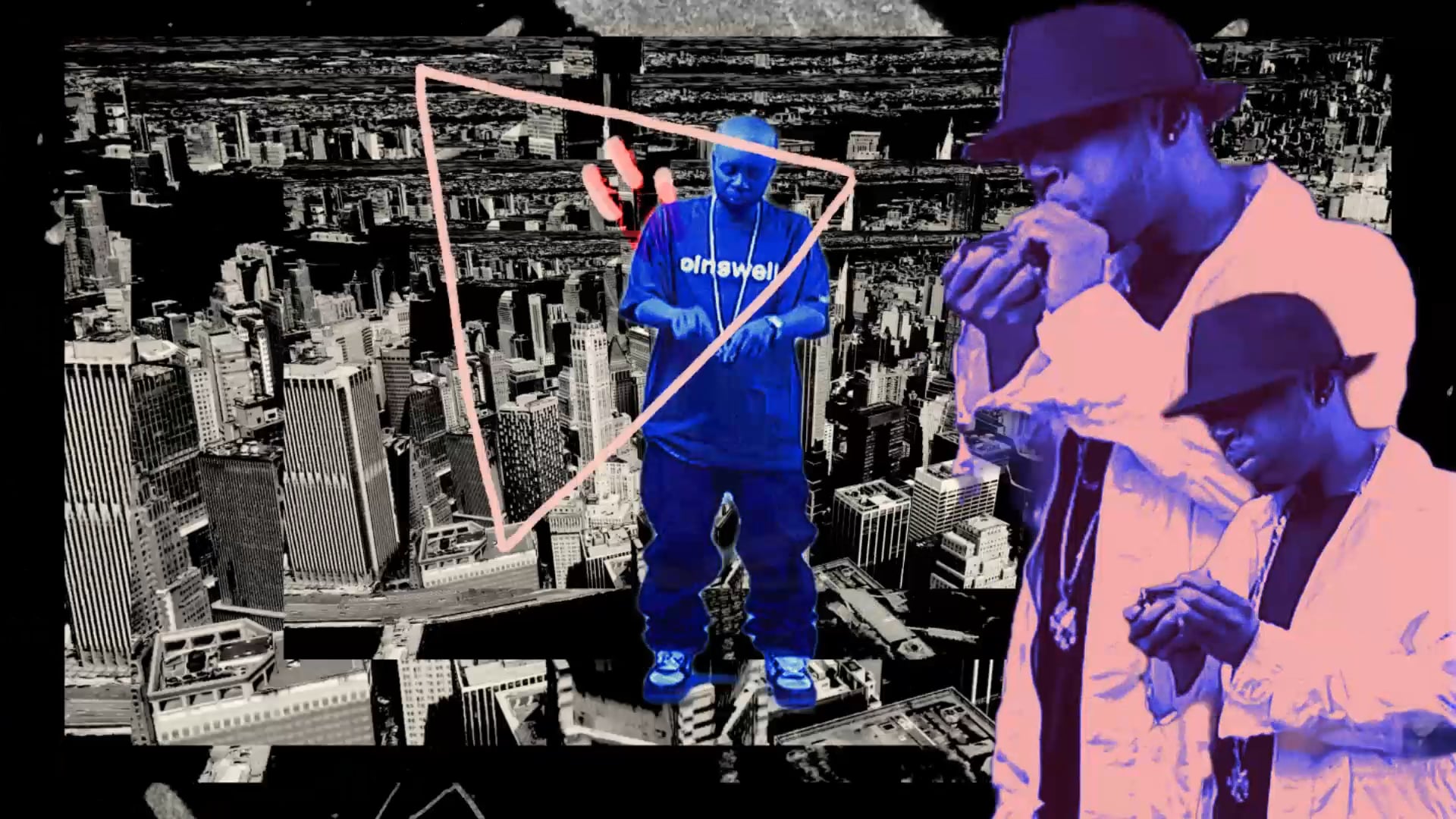 Ruff Mercy, a.k.a. Russ Murphy, is an animation director / artist based in Bristol, UK. After cutting his teeth at MTV in the late 90’s as a promo producer, he moved onto become a freelance motion designer working for a variety of broadcasting networks and agencies.

Around 2005, he took to the road to work for MTV in Singapore, Tactic Design in Sydney & Superfad in Los Angeles before returning to the UK as Creative Director of Superfad UK.

Around 2010, he moved full-time into directing music videos and commercials. He has become known for his loose hand drawn animation style which is often utilised over live action footage.