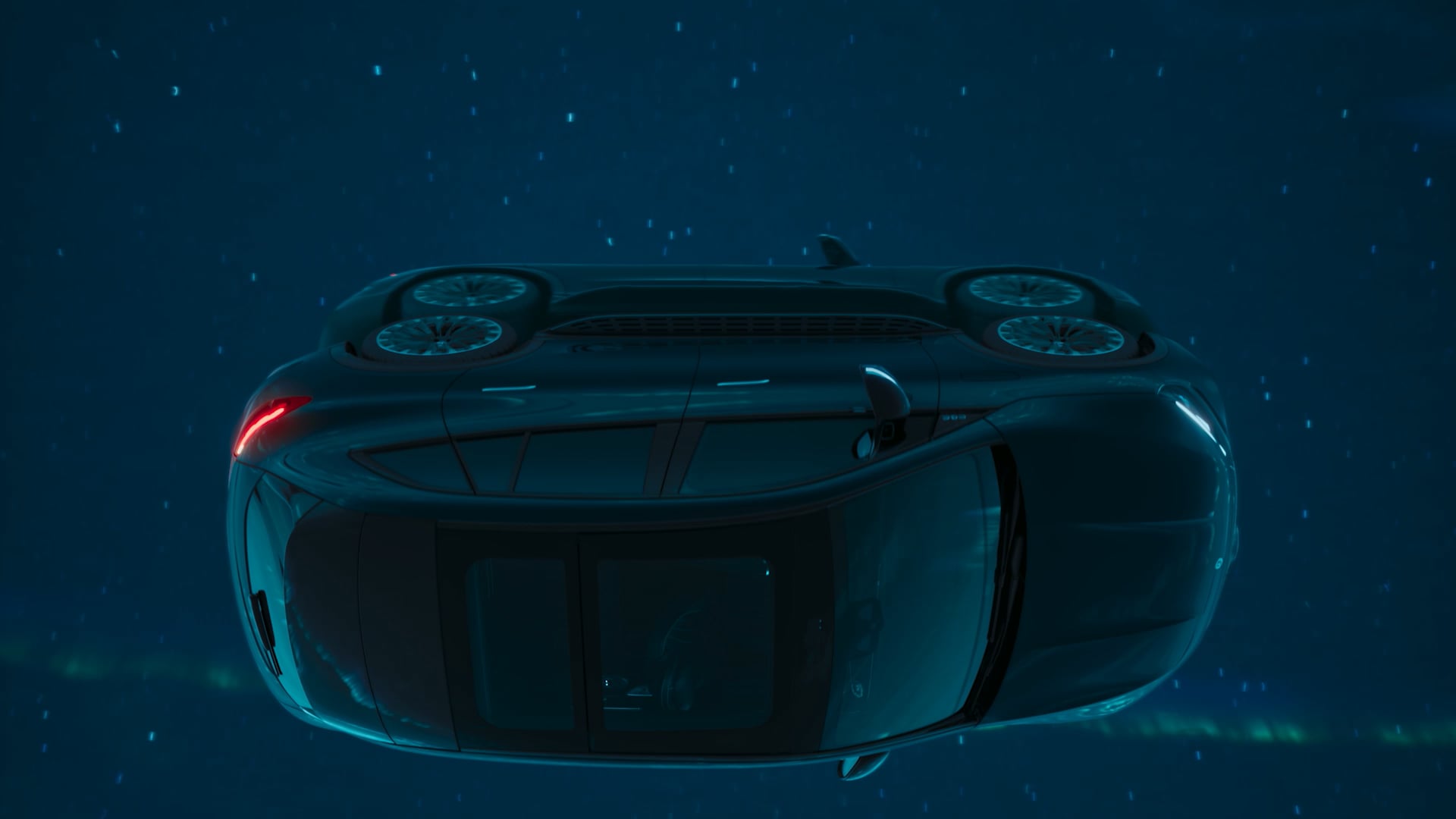 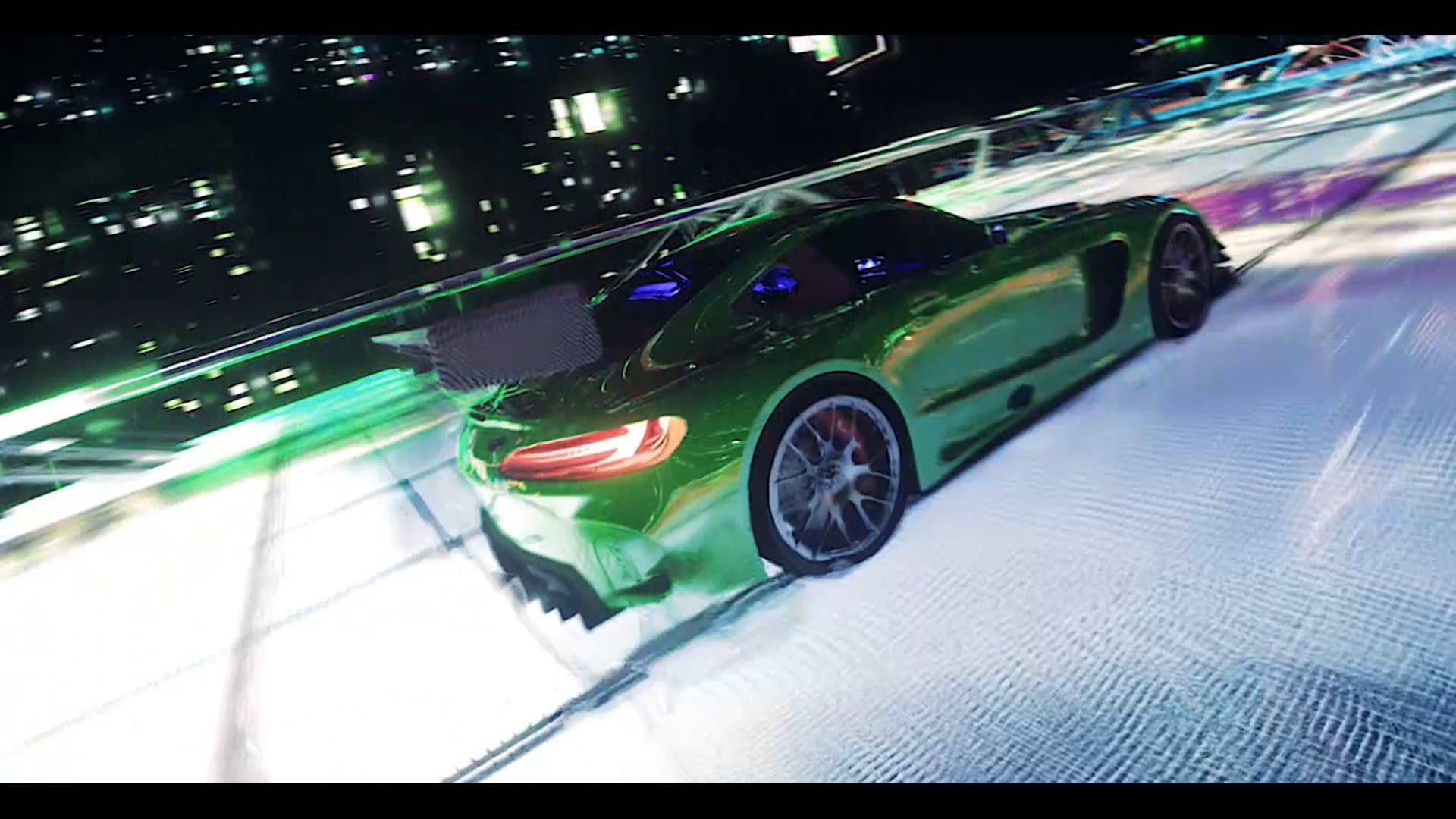 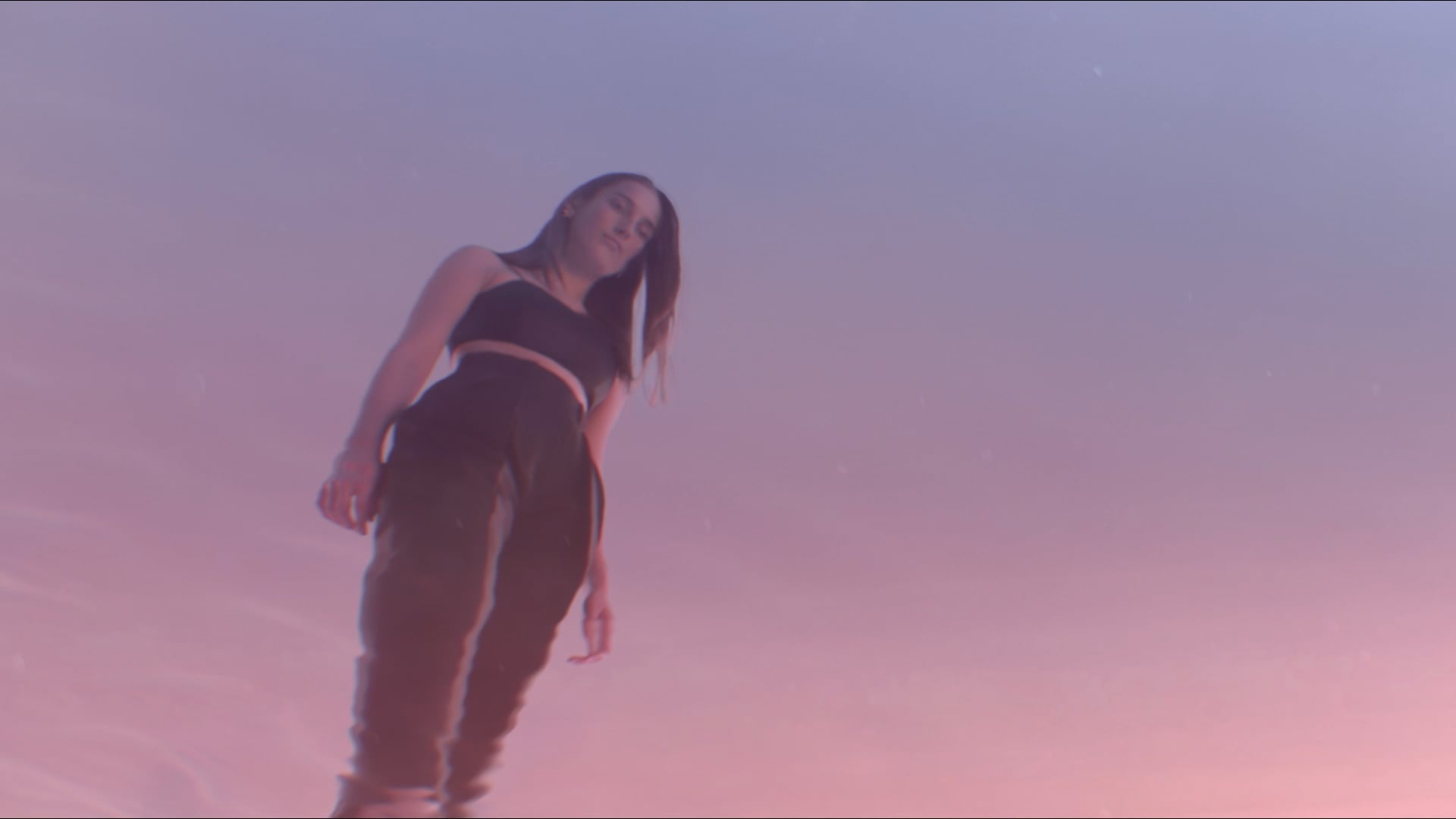 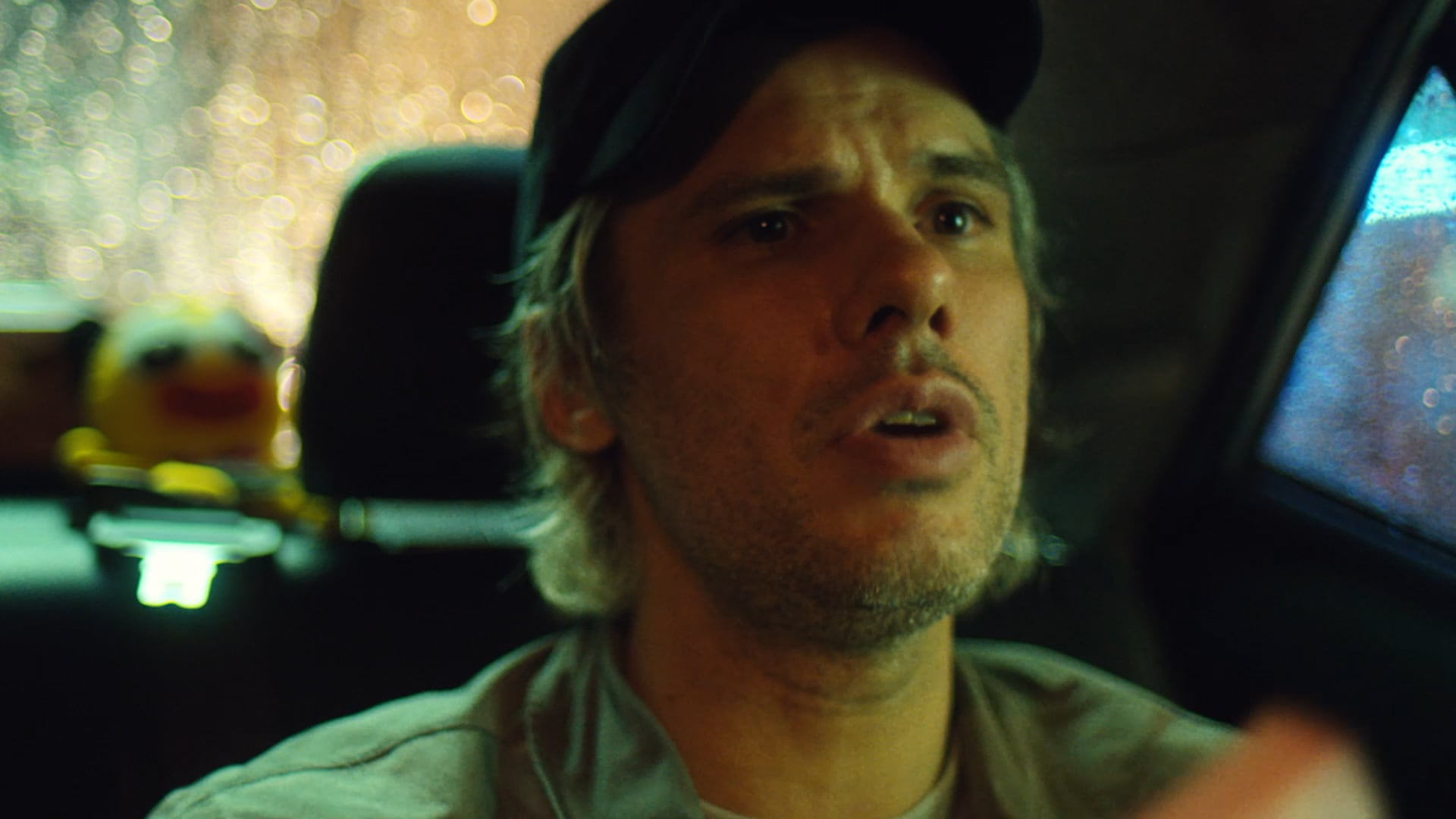 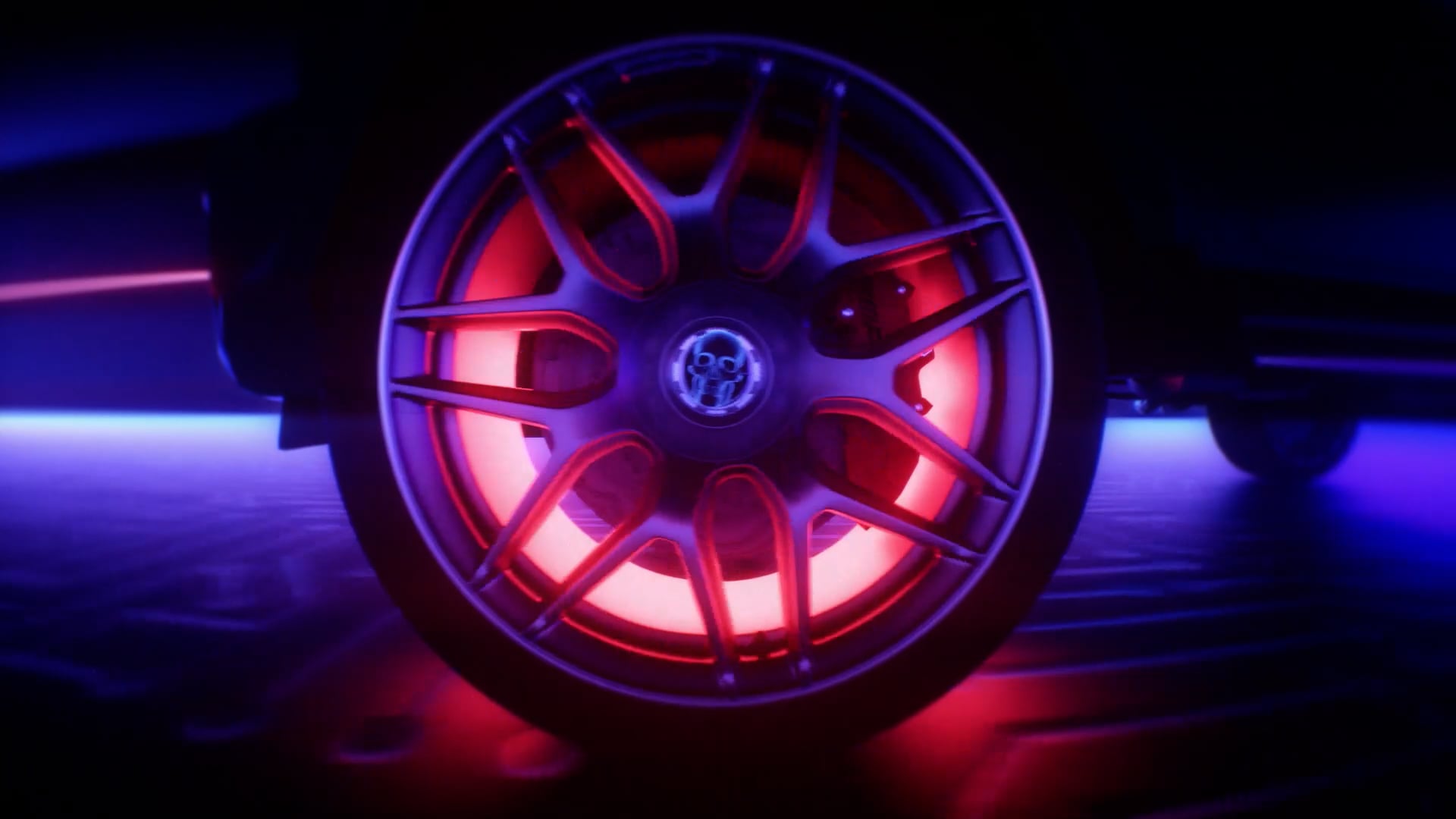 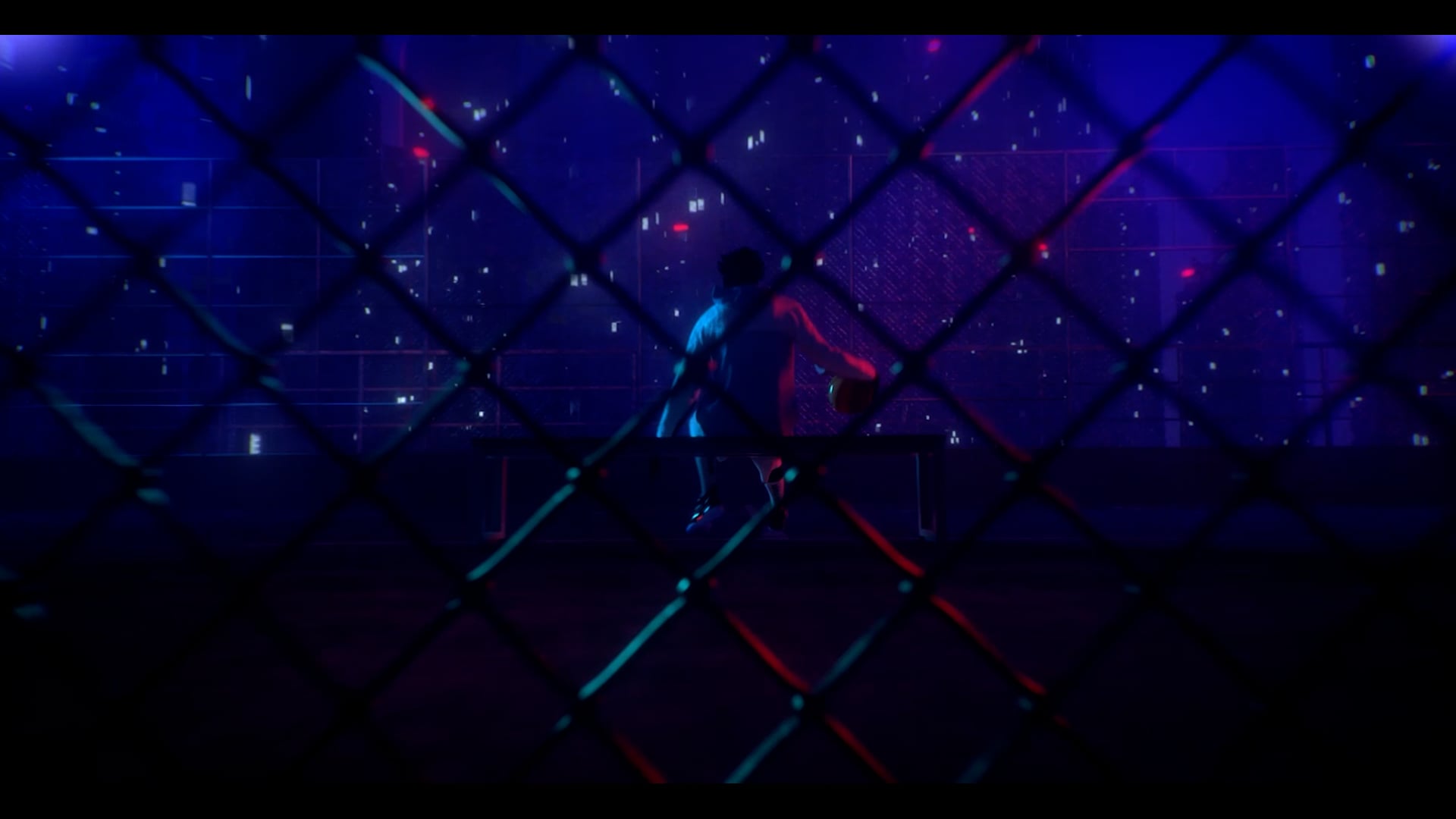 Doja Cat & The Weeknd You Right 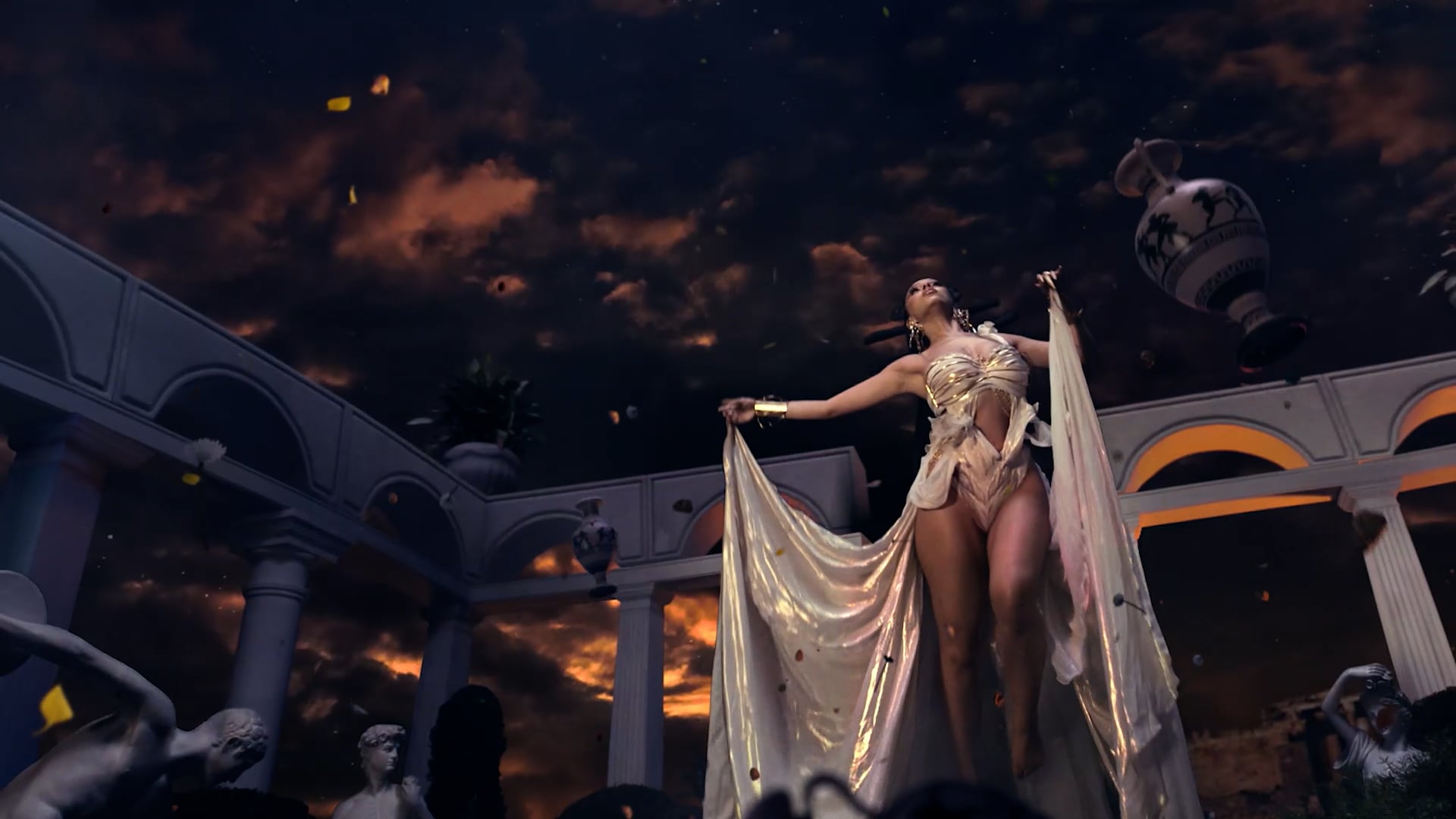 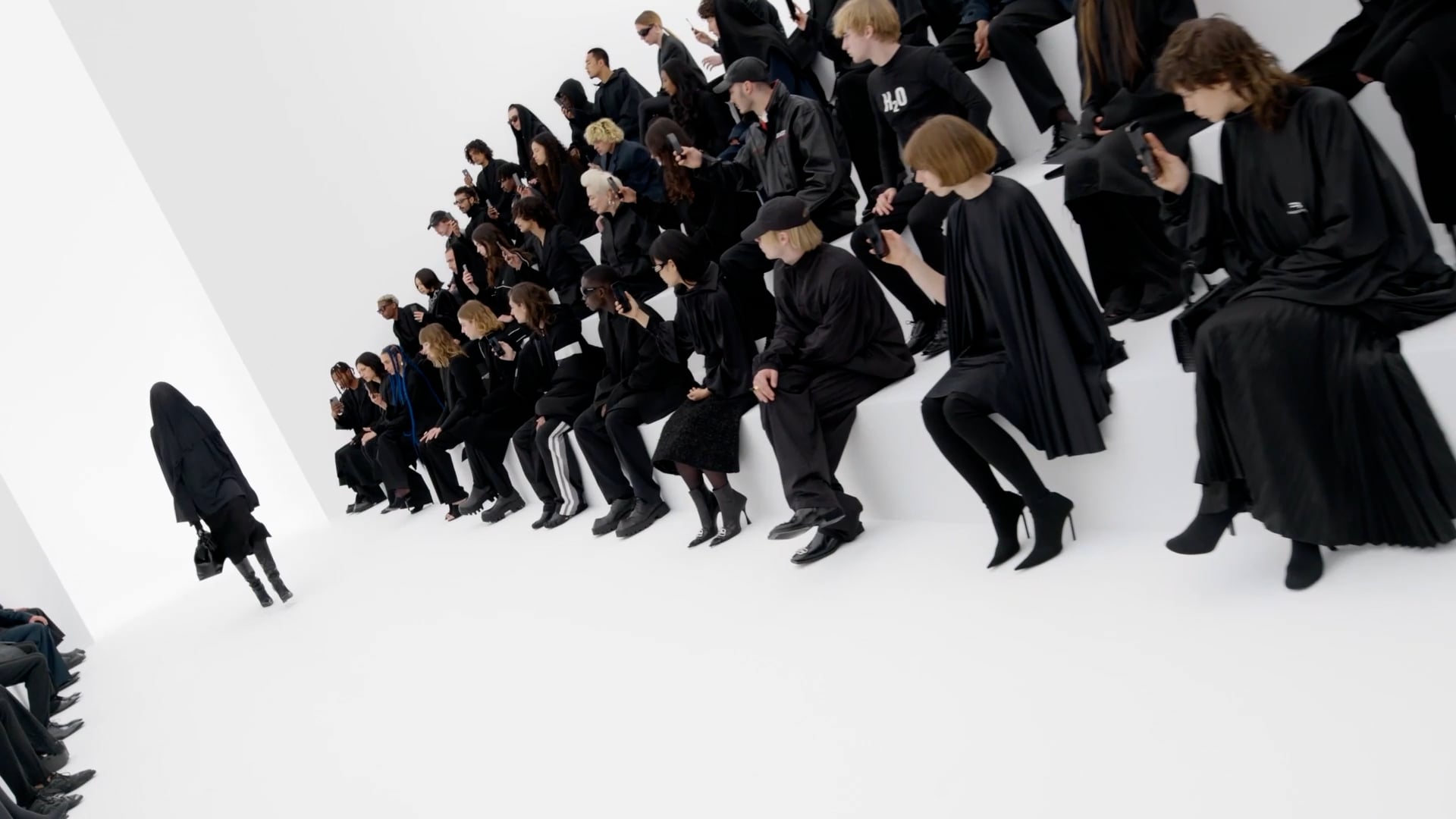 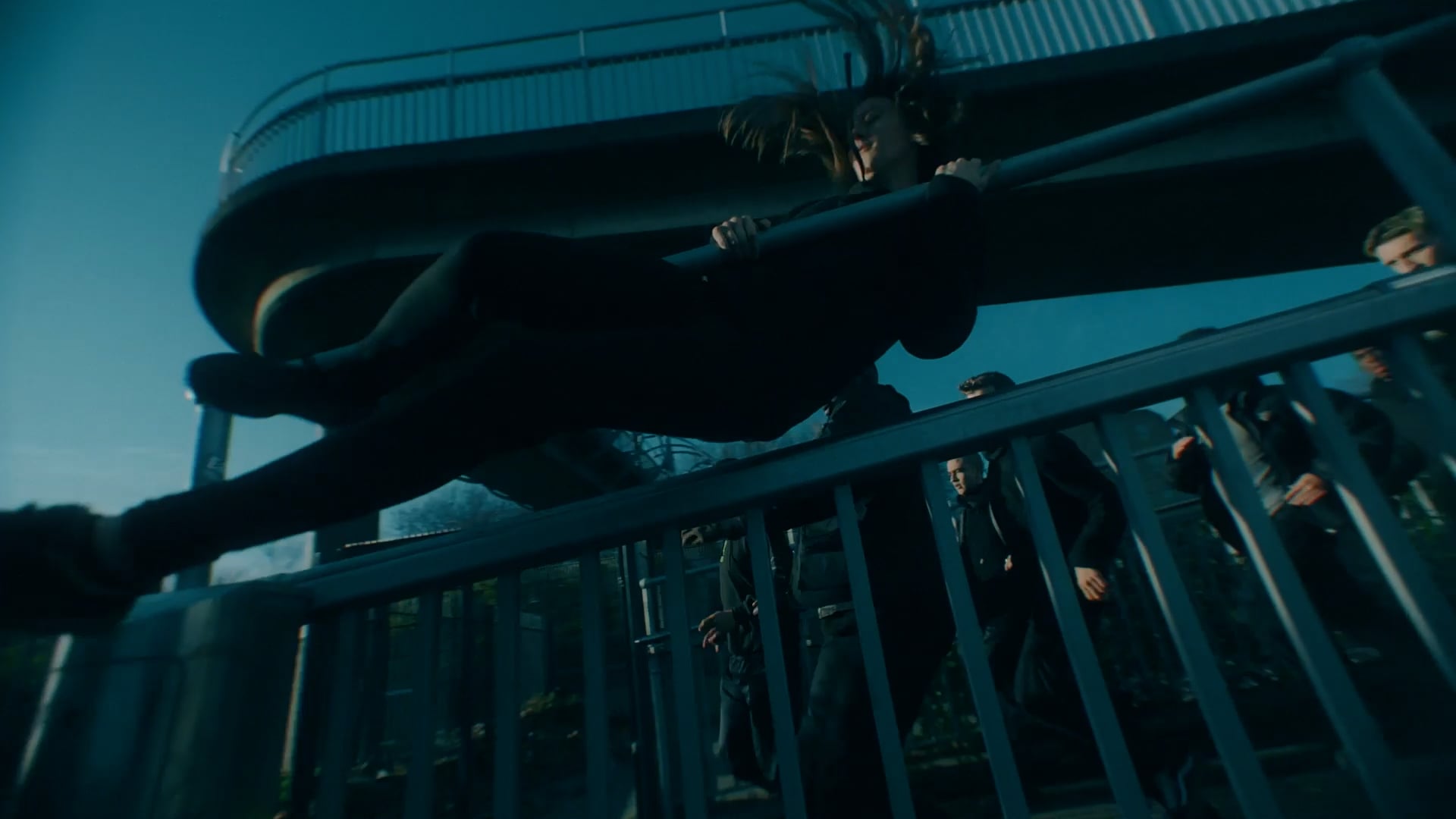 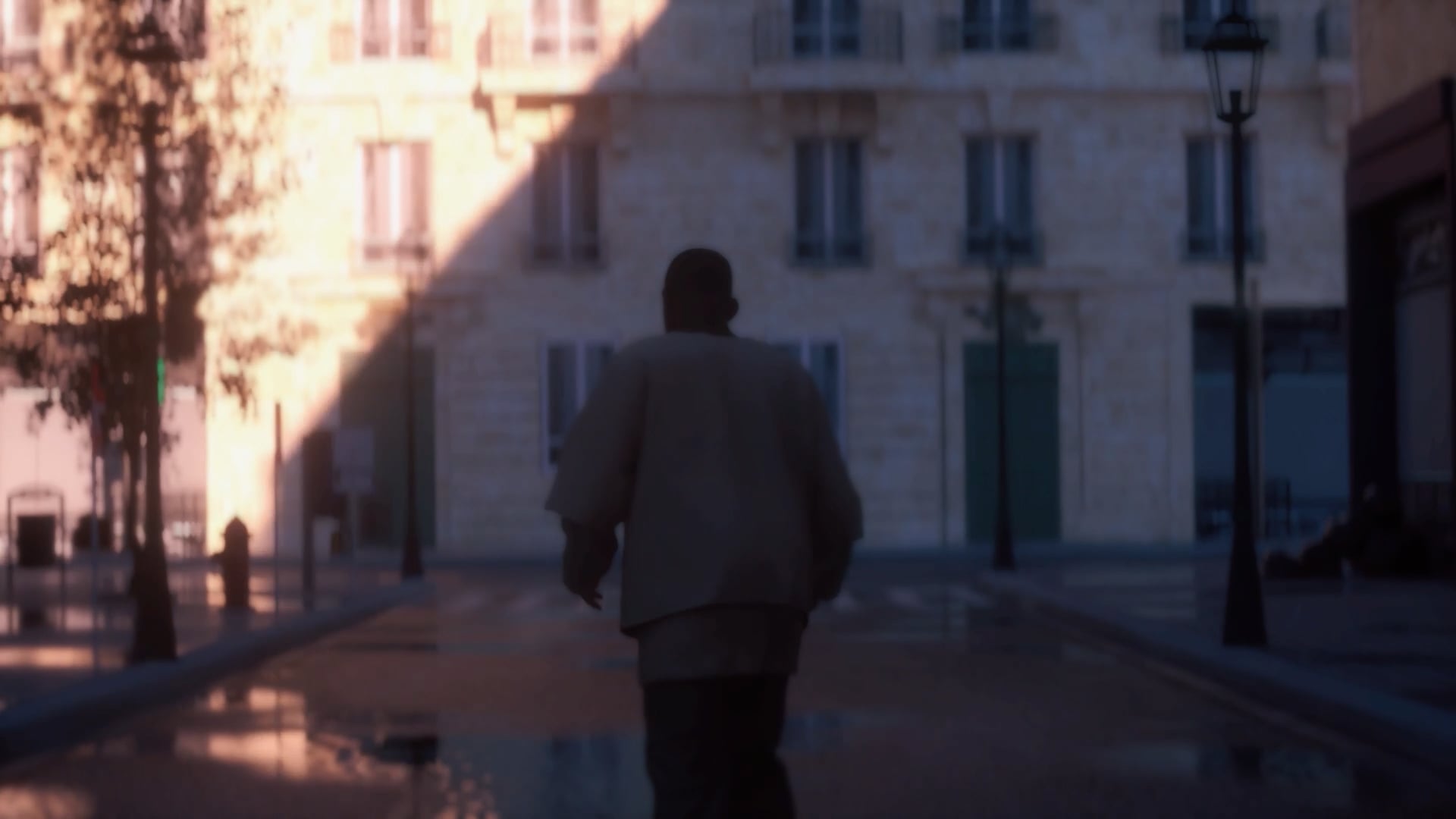 French director and visual artist Quentin Deronzier is a force to be reckoned with. His technique, dazzling landscapes and electric colour palette all flourish on the cusp of technology while playing with the real, the unreal and the surreal.

His momentum continued to gain even moreso throughout the pandemic. His simulation of Drake doing the Toosie Slide on the singer’s private jet eventually led to his work on the rapper’s ‘Dark Lane’ album trailer. His short films starring Will Smith were moments of sincerity and beauty in otherwise dark times, tackling the theme of mental health through lockdown.

Quentin continued into 2021 at full throttle with his music video for Doja Cat and The Weeknd’s first collaboration. Later, his work on Balenciaga’s Spring ’22 show delved deeper into the uncanny valley, utilising Deepfake and AI technology to generate 44 clones of model Eliza Douglas down the runway, and his piece with long-time collaborator PartyNextDoor found Quentin venturing into the world of NFT’s.

Whichever way you look at it, it’s clear that much like his electric dreamscapes, Quentin’s art, style and future are simply boundless.