BiFi Give Veggie A Chance 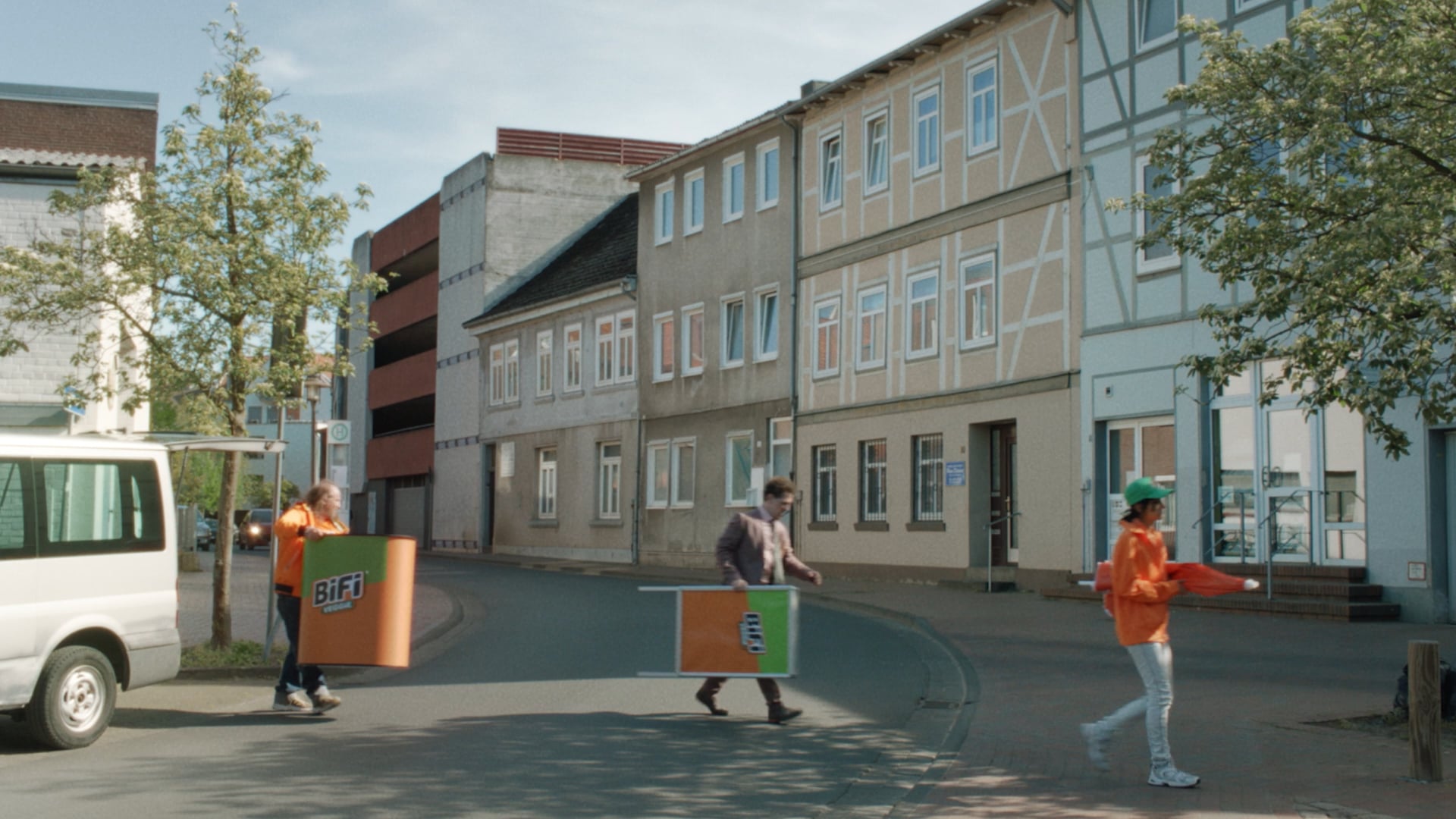 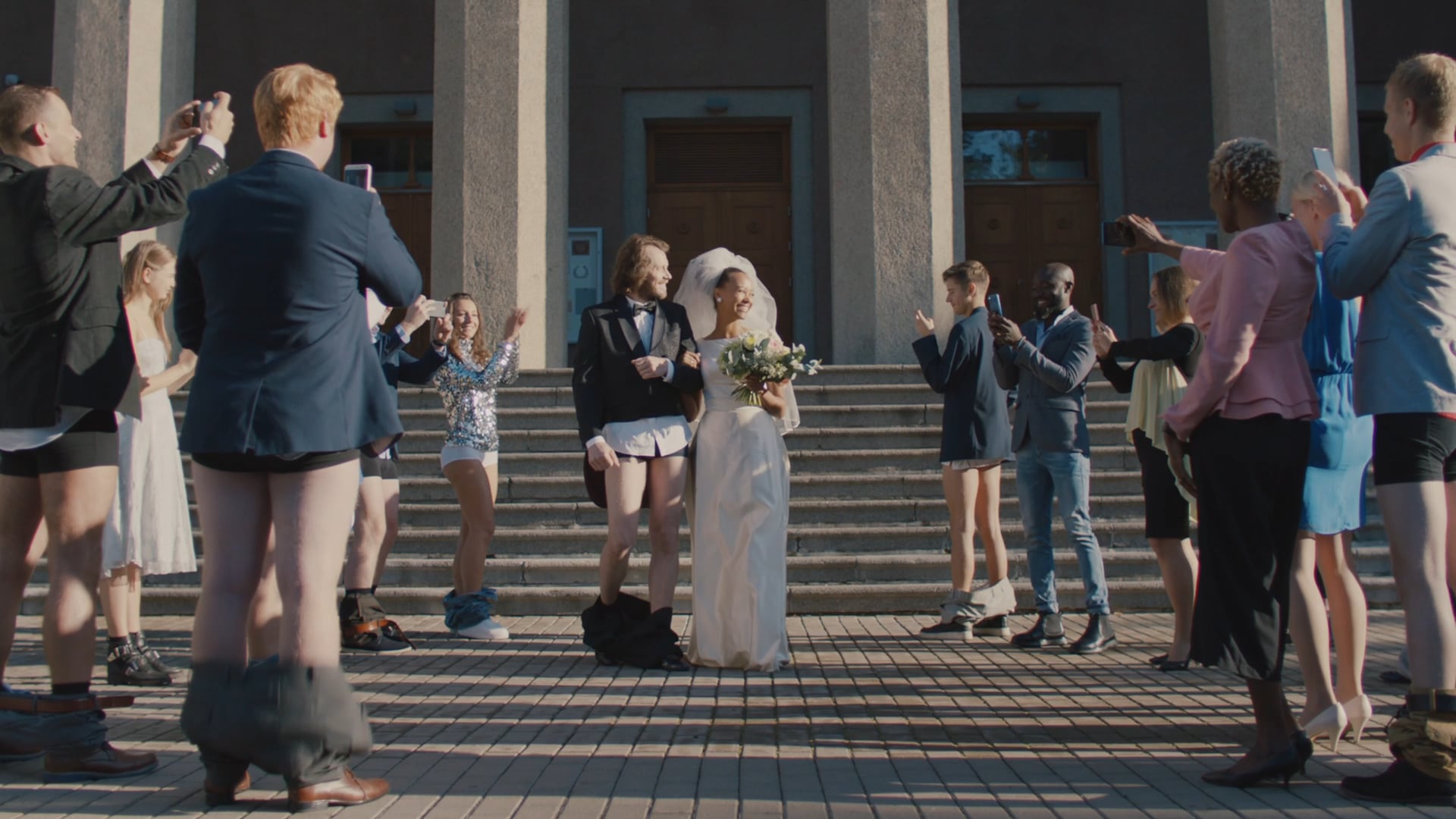 A Conversation With Niklas Weise On Mysterium

I’m so excited to talk to you about Mysterium – it’s quite different from your usual advertising work. What had led up to it?

In my work, there’s always a strong sense of naturalism. We used a cast of actors and non-actors to create something that felt real, in contrast to other children’s formats. We really focused on communication with realistic characters but in a partly unrealistic environment, with rules that apply to the real world but with a twist. It’s like a quite realist parallel universe.

The series itself isn’t a goodbye from advertising, but something I’ve been pursuing in parallel and it’s actually quite fun – the way it informs my commercial work. It’s just a different muscle that you train. Especially when it comes to applying a certain degree of flexibility when it comes to adapting to problems, working with your surroundings, or working with tighter financing. 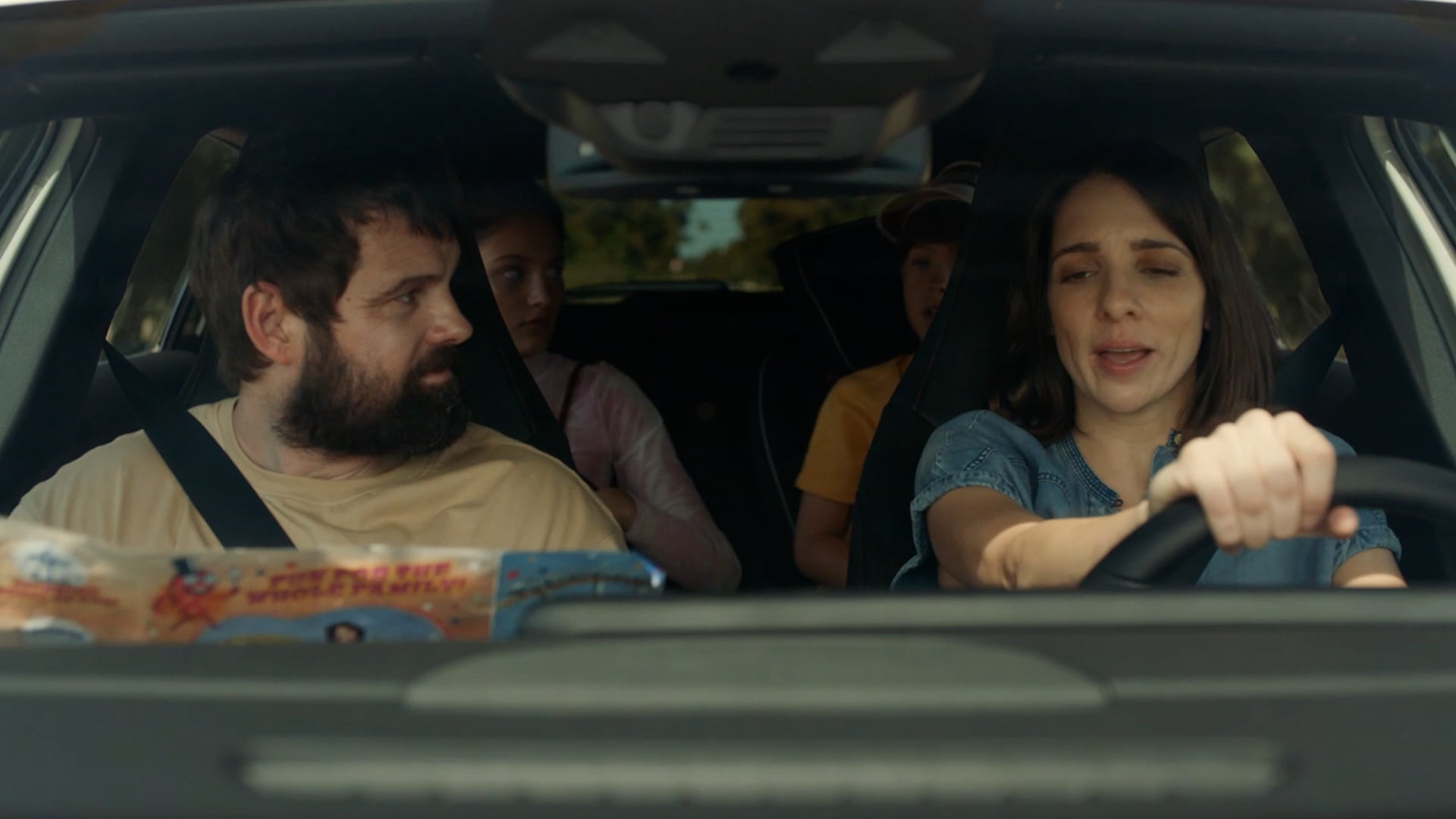 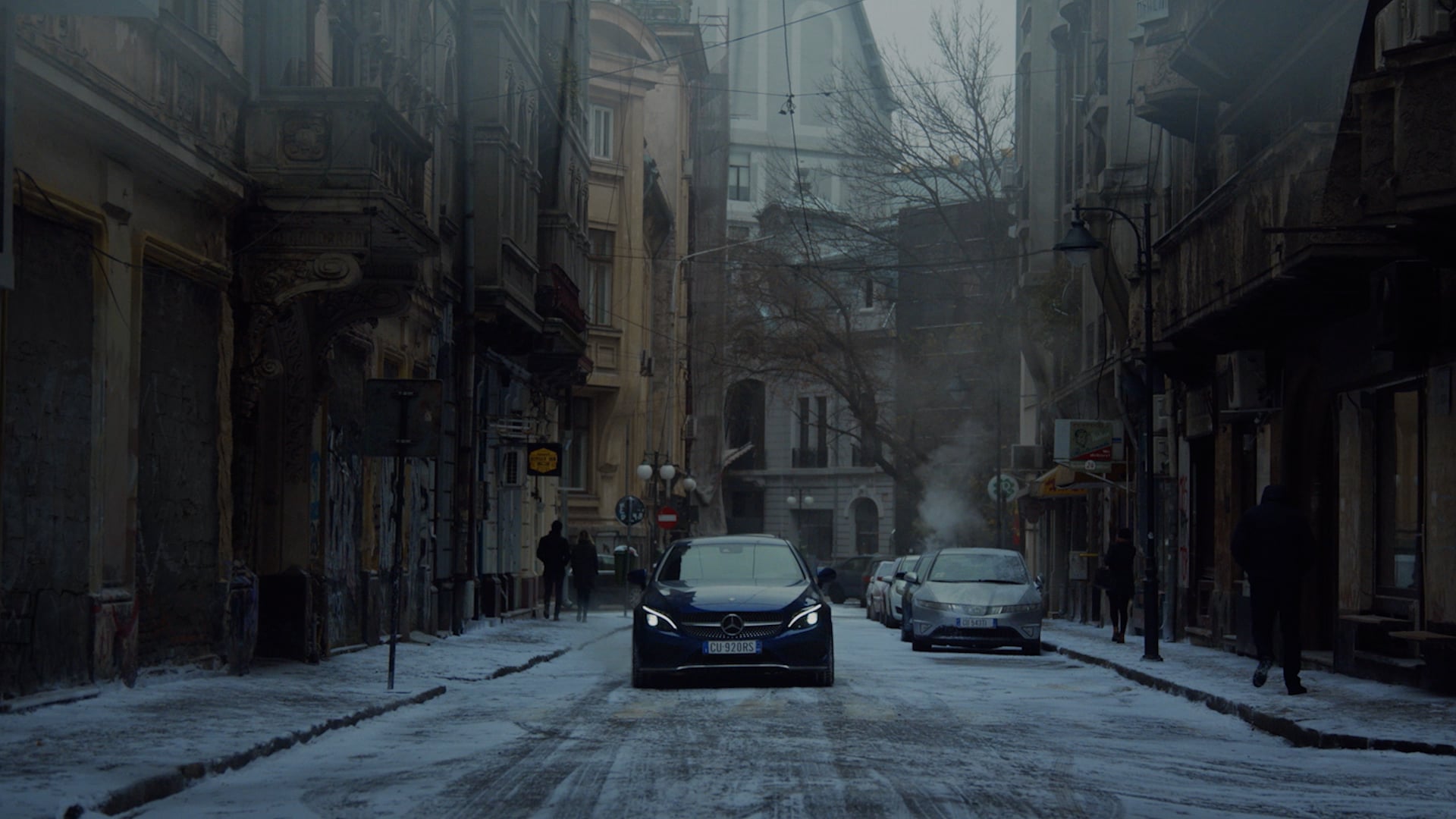 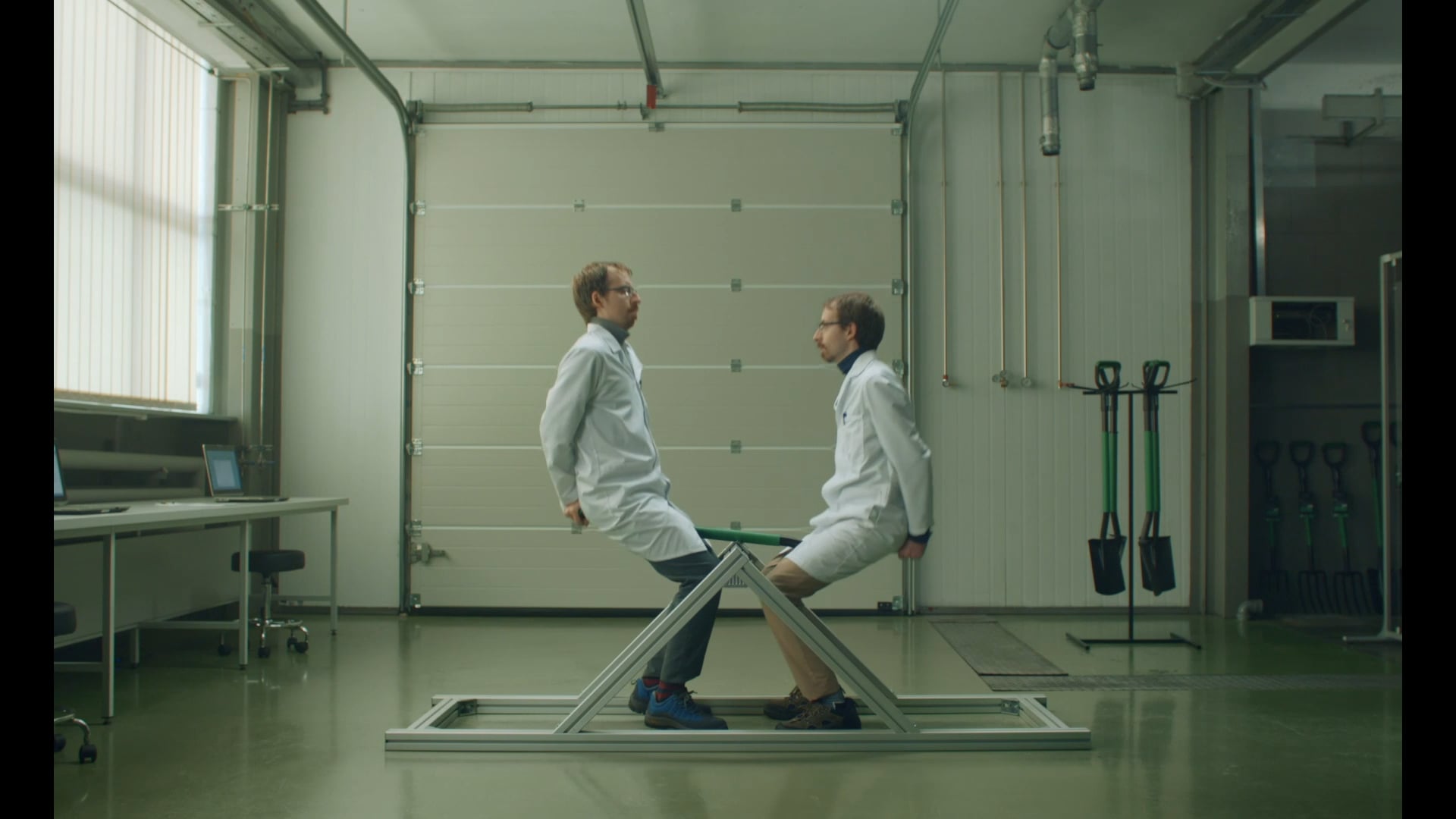 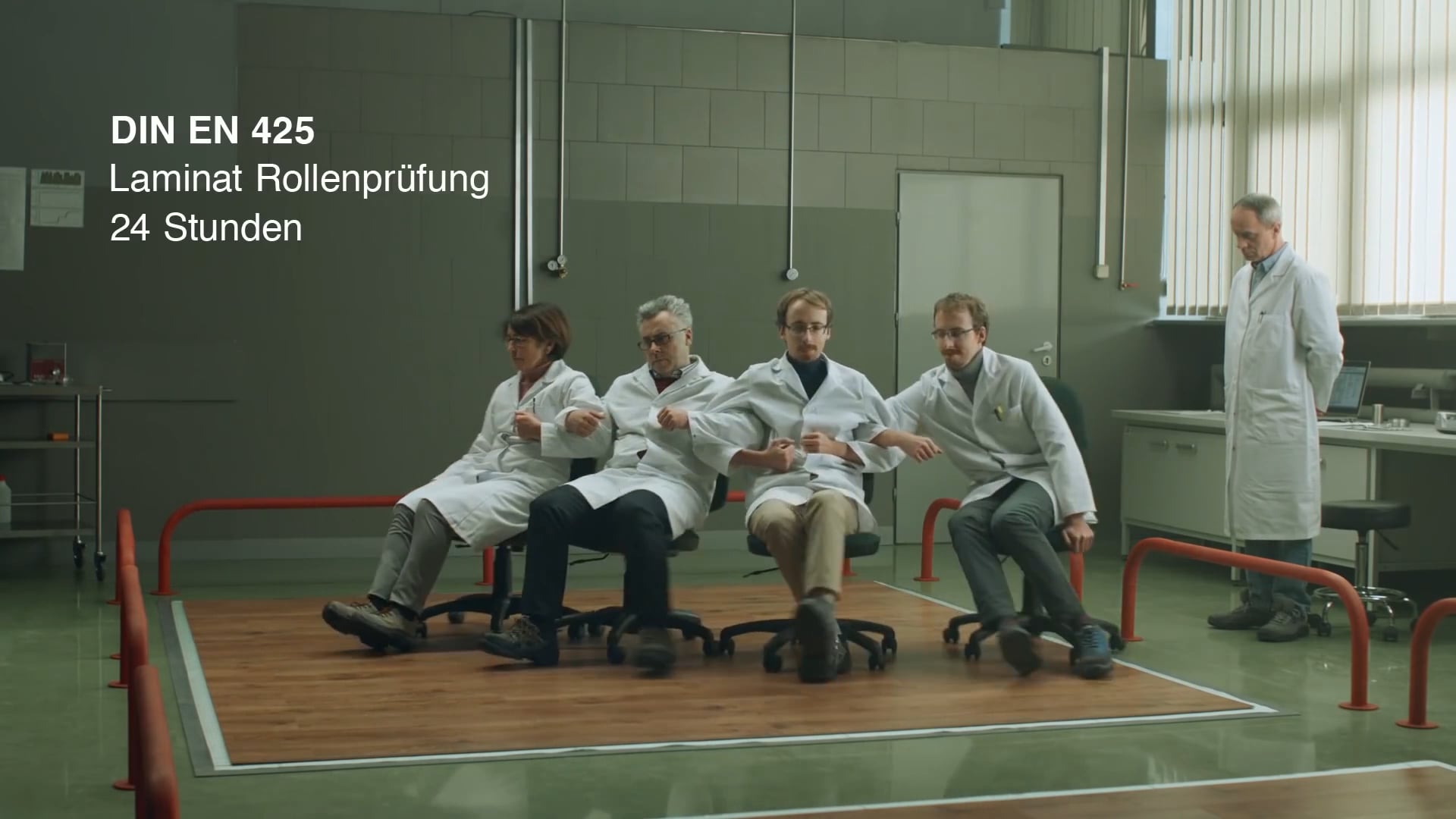 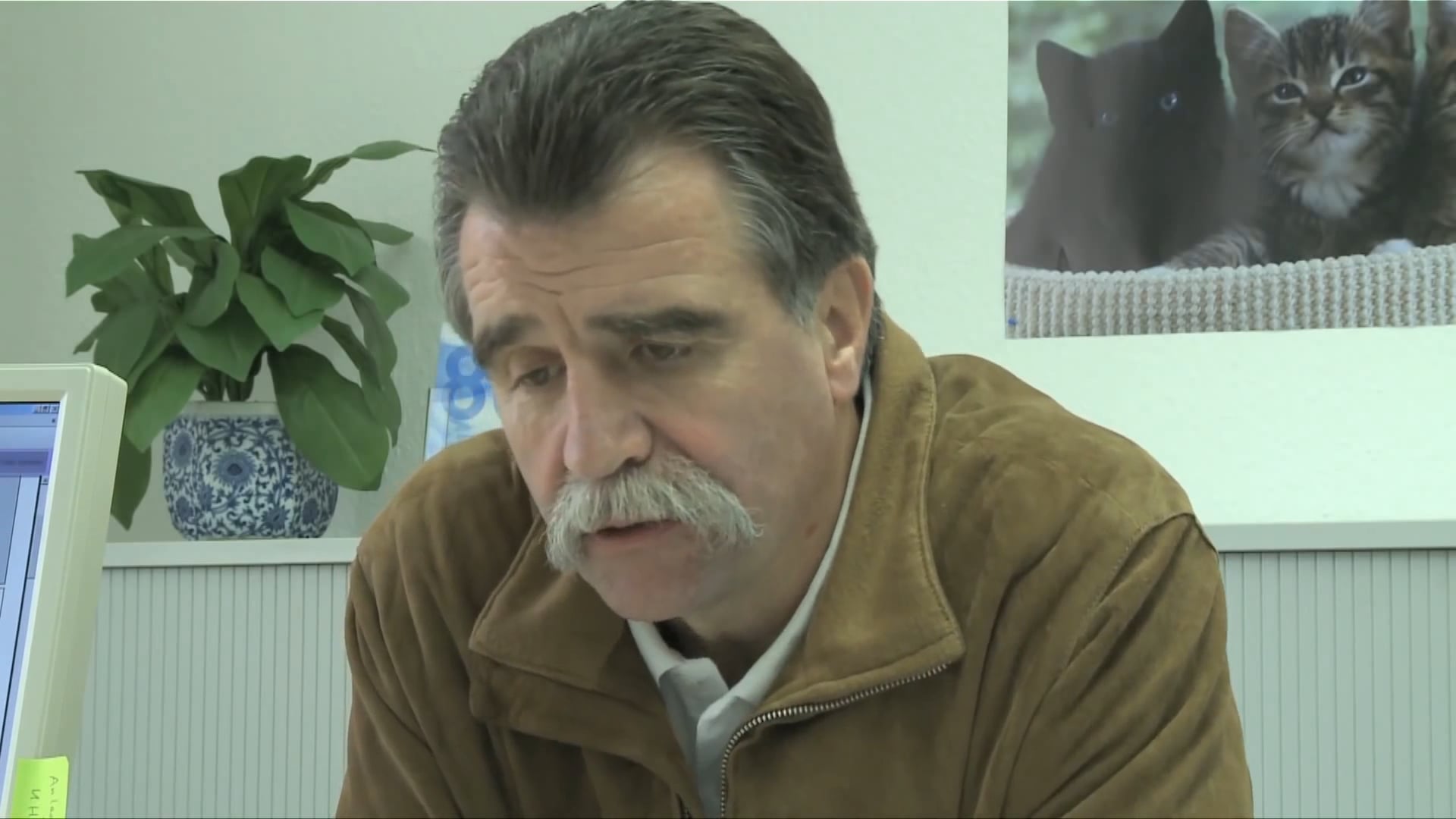 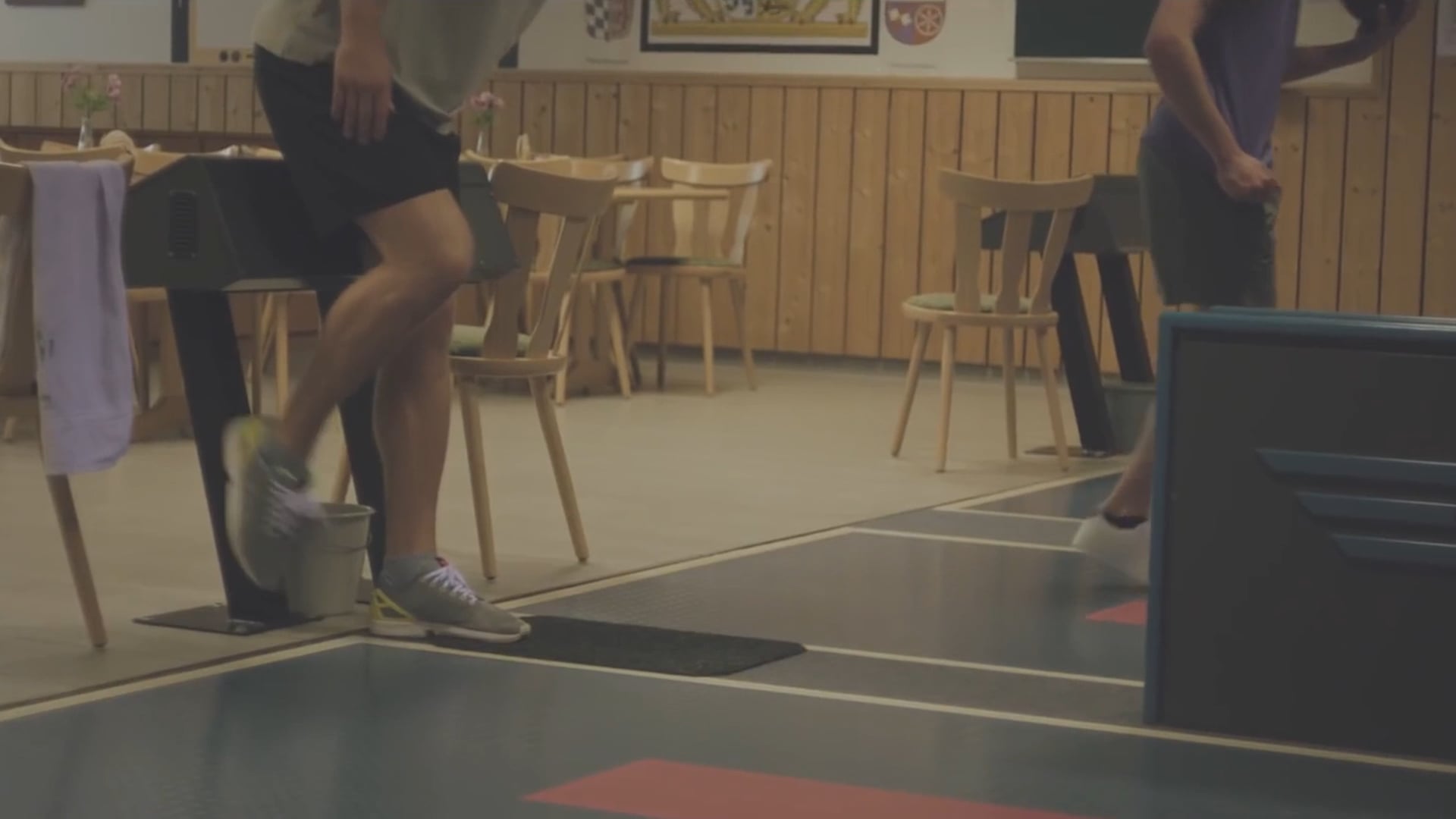 Niklas is an award-winning commercial director and a highly original voice in German advertising, blessed with a dry sense of humour and a refreshingly unconventional view of the world. His work is based on a firm foundation of performance-based comedy, populated by believable characters, and polished with a stunning visual style.

After studying film directing in New York, Niklas moved back to Germany in 1997, where he soon made a name for himself as an in-demand music video and commercials director. He collaborated with major advertising agencies such as Wieden & Kennedy, Jung von Matt and Heimat, and has been honoured at numerous industry awards like the German Art Directors Club, the Austrian Art Directors Club and The Cannes Lions.

In 2021 and 2022 Niklas directed two seasons of the Fantasy TV Show Mysterium for german national television that evolves around topics of youth, identity and friendship packed up in a thrilling parallel world mystery.