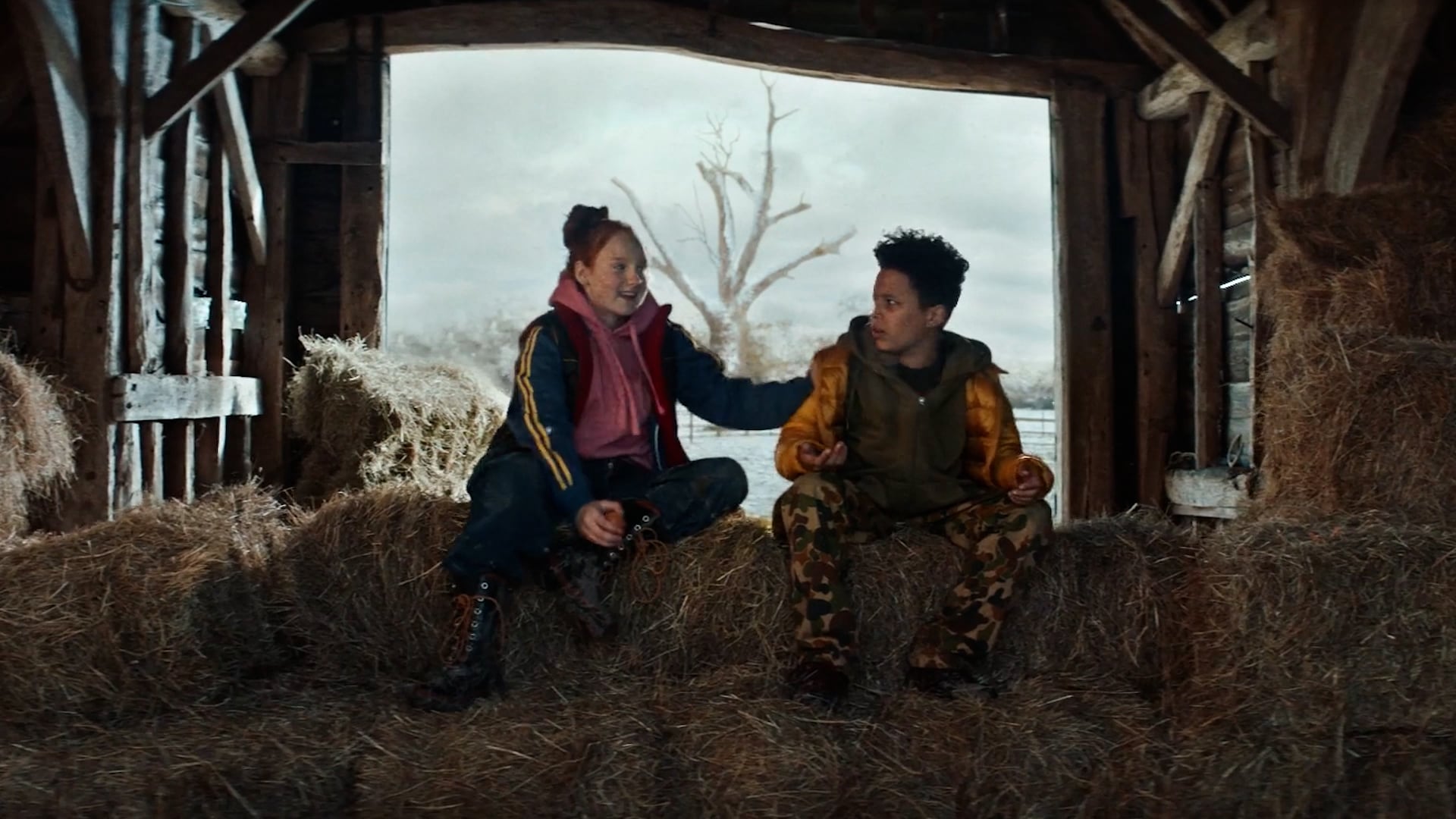 Vodafone Nothing Is Faster Than NOW 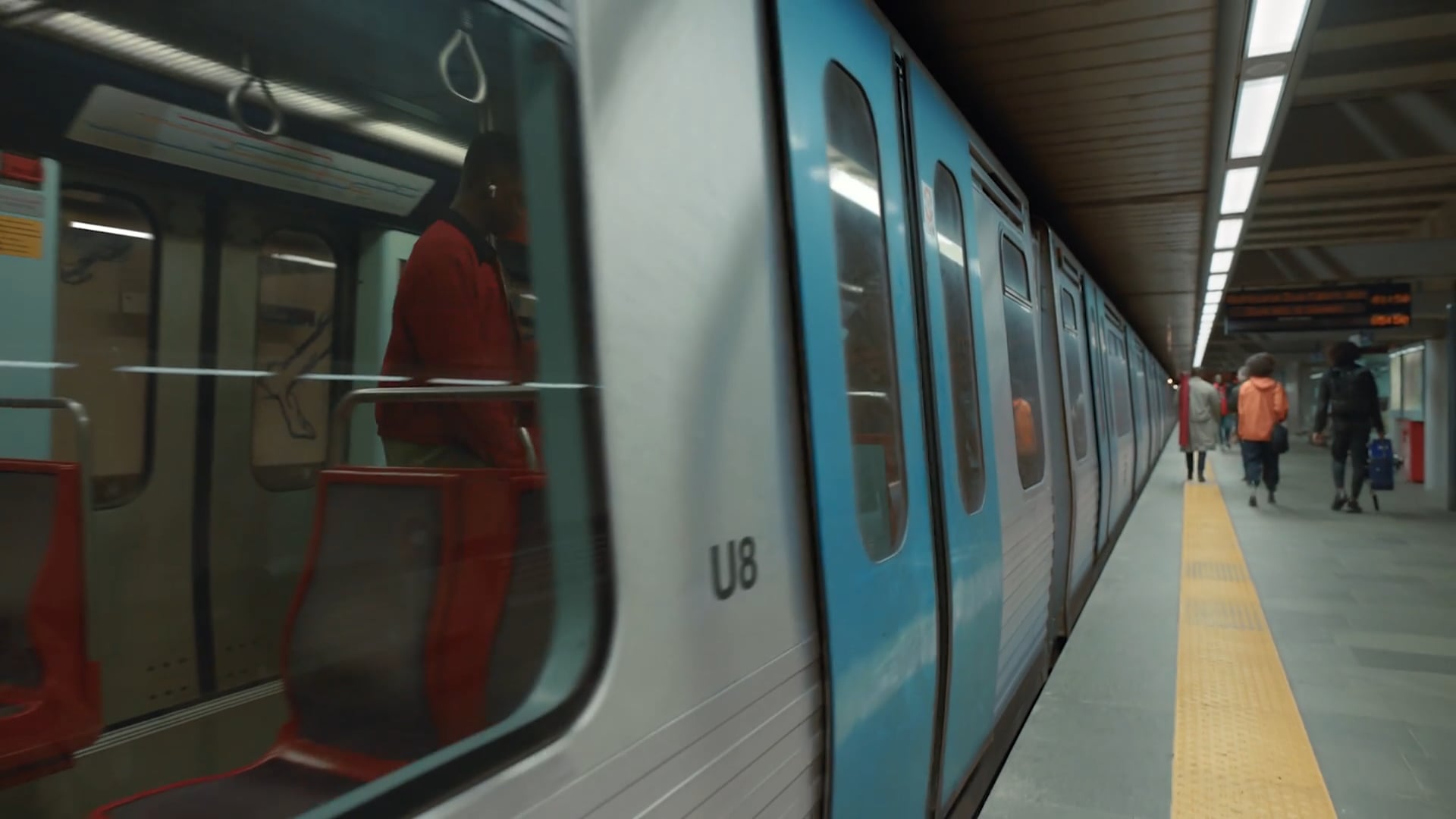 John Smith’s Only Ordinary By Name 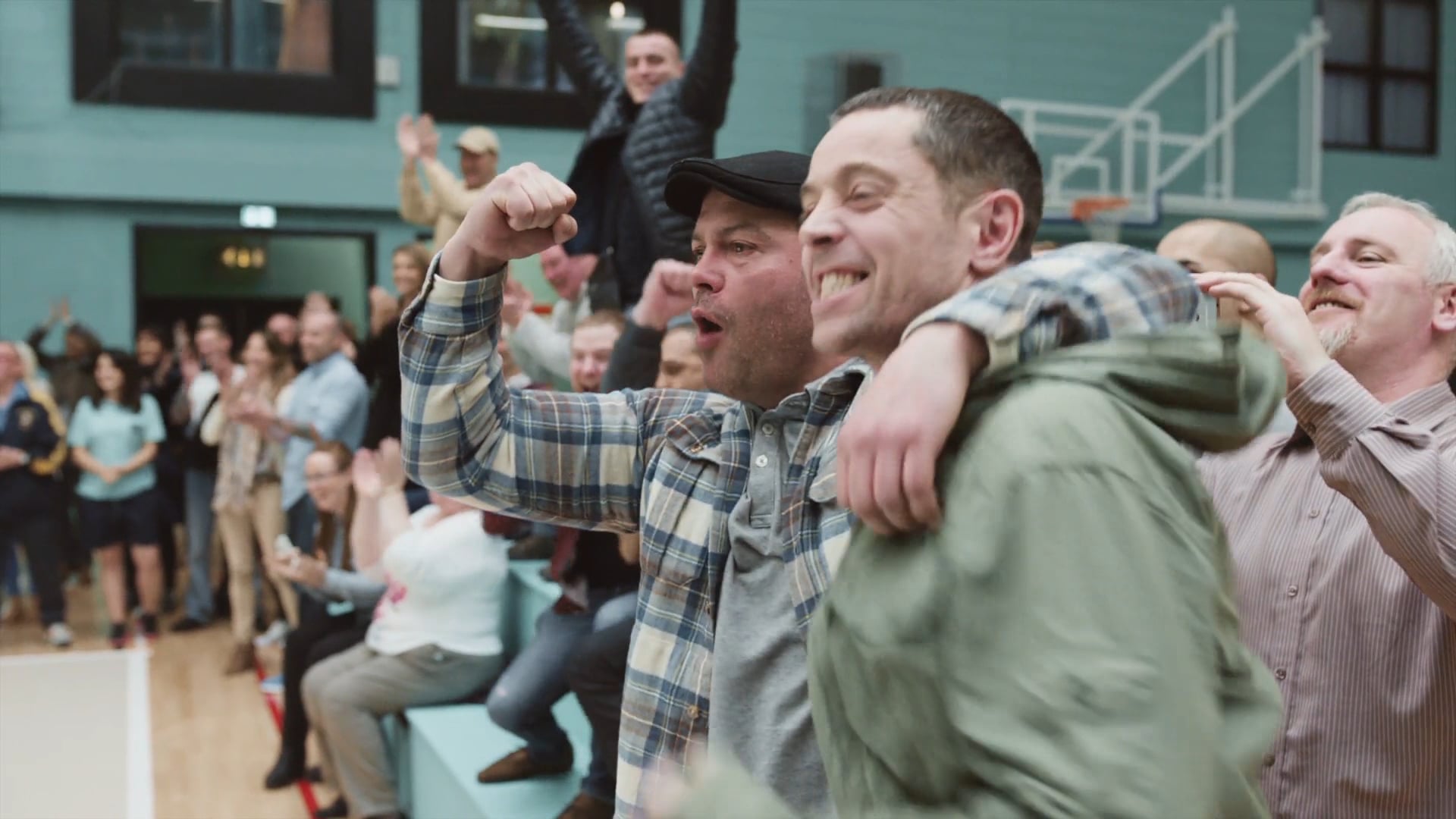 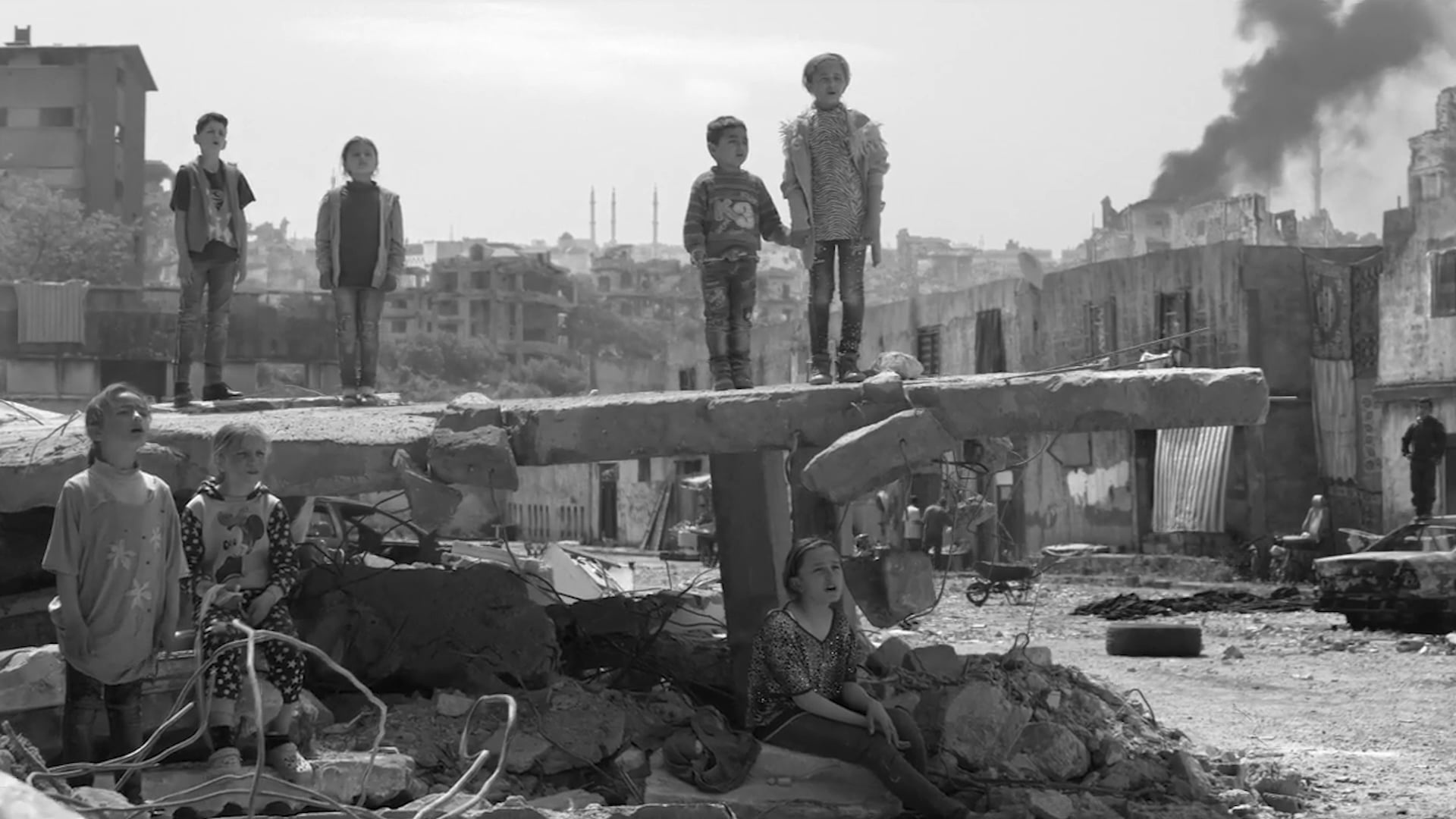 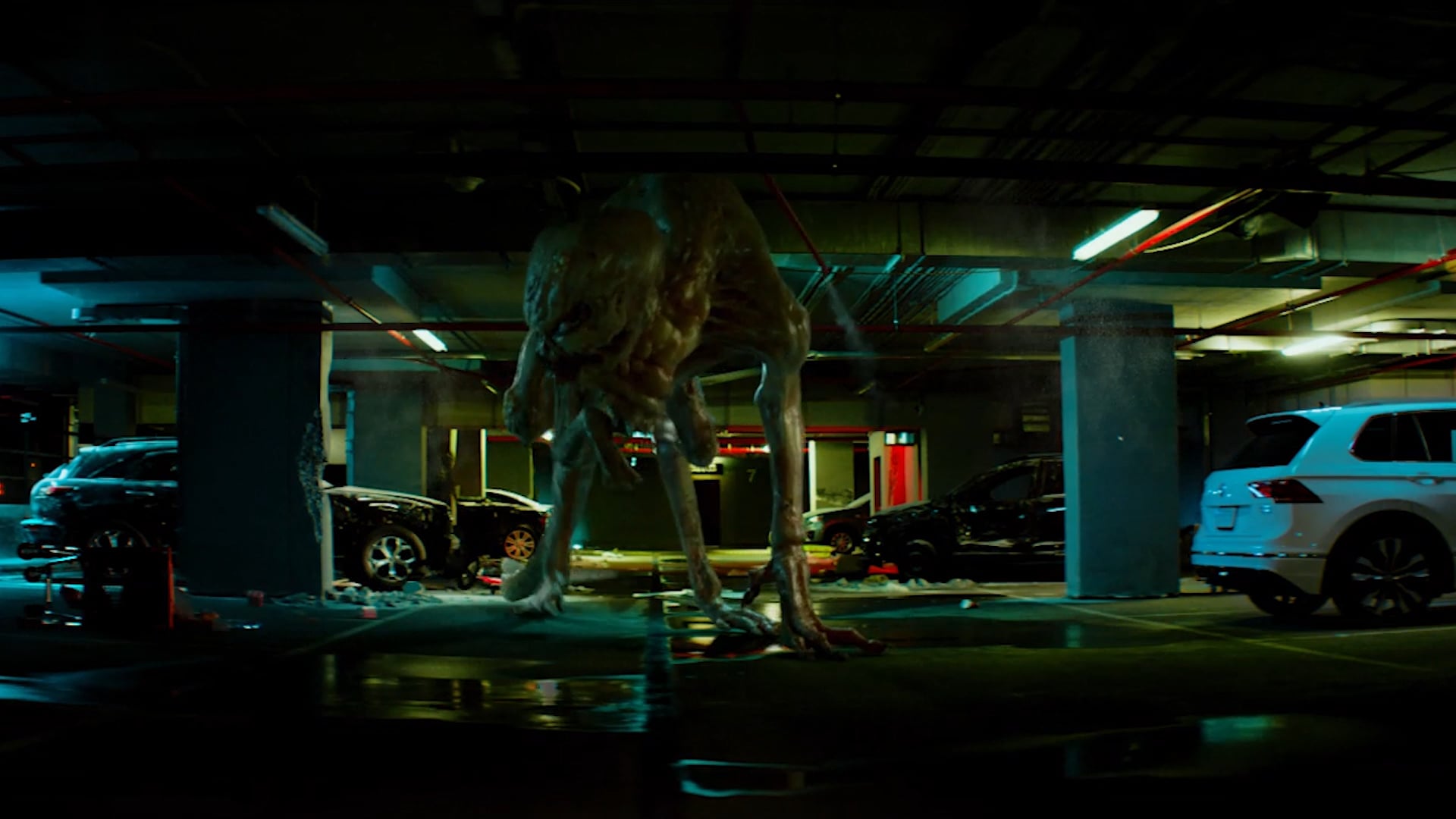 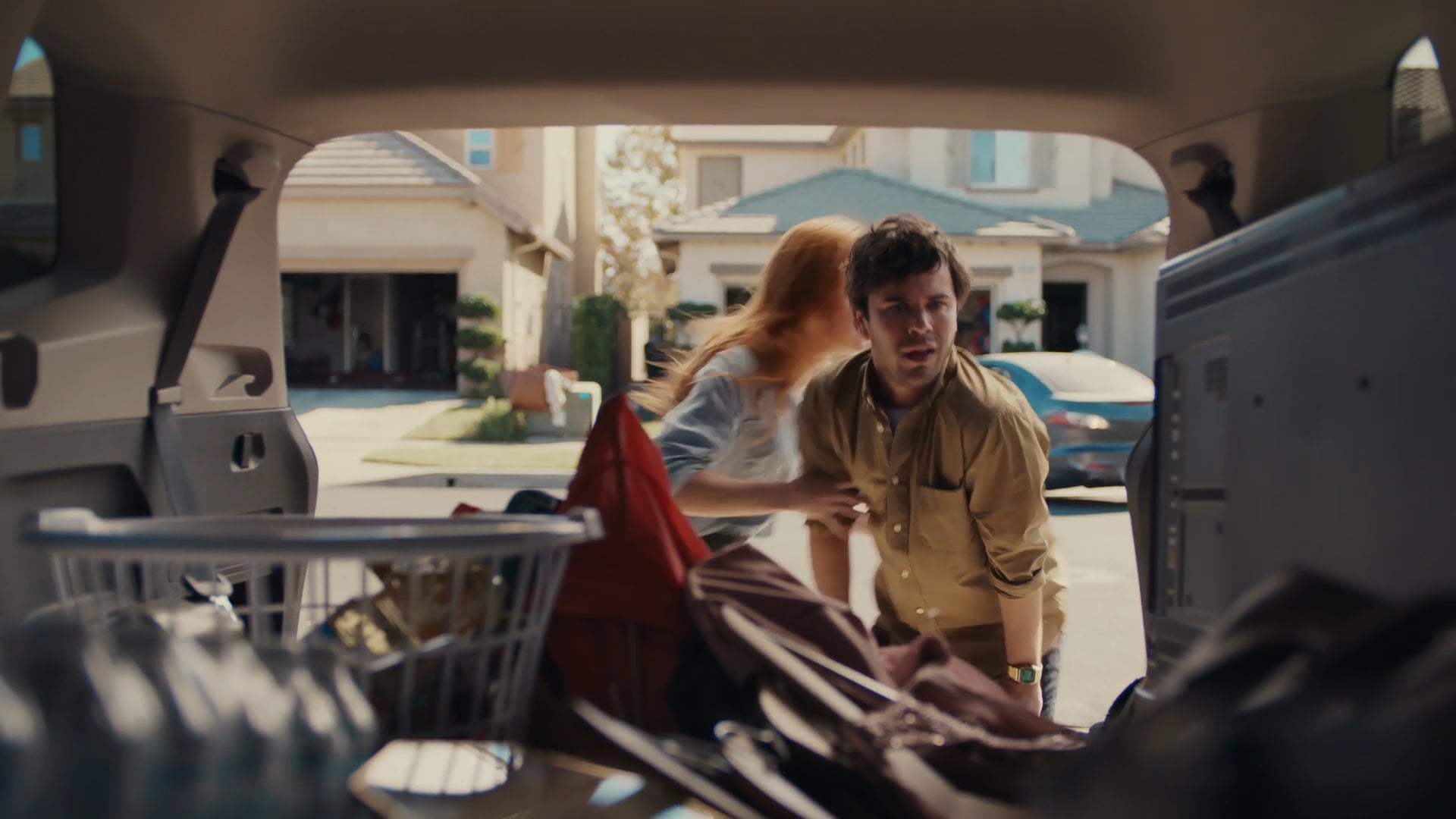 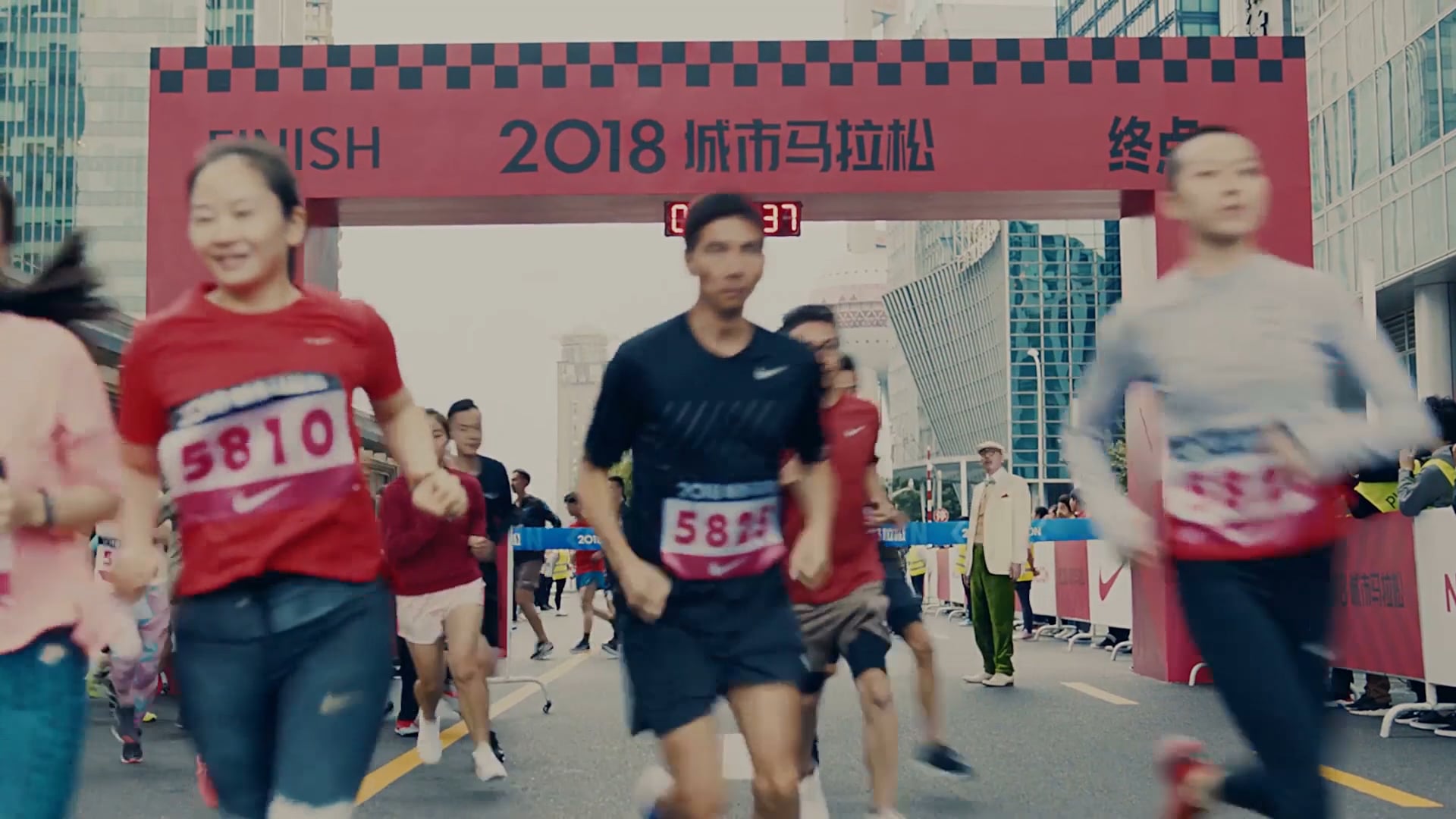 Nick Gordon is a director with exceptional comic timing and a Hollywood sensibility, qualities that give his work a timeless mass appeal.

In 2016, Nick was recognised as one of Campaign’s Top 10 Directors, and was nominated for Best Director at the British Arrows. He has directed films for MoneySupermarket, Levis, John Smith, Mercedes-Benz, Sony, Skoda, Cadbury’s, Nokia, Honda, Stella, Chevrolet and Gilette.

Nick’s most recent campaigns include “Choir” for UN, “Sorry Bill” for Nike China and “Born Confident” for VW.

Nick’s short films have also been highly acclaimed, selected for Clermont-Ferrand as well as the Edinburgh and New York film festivals.