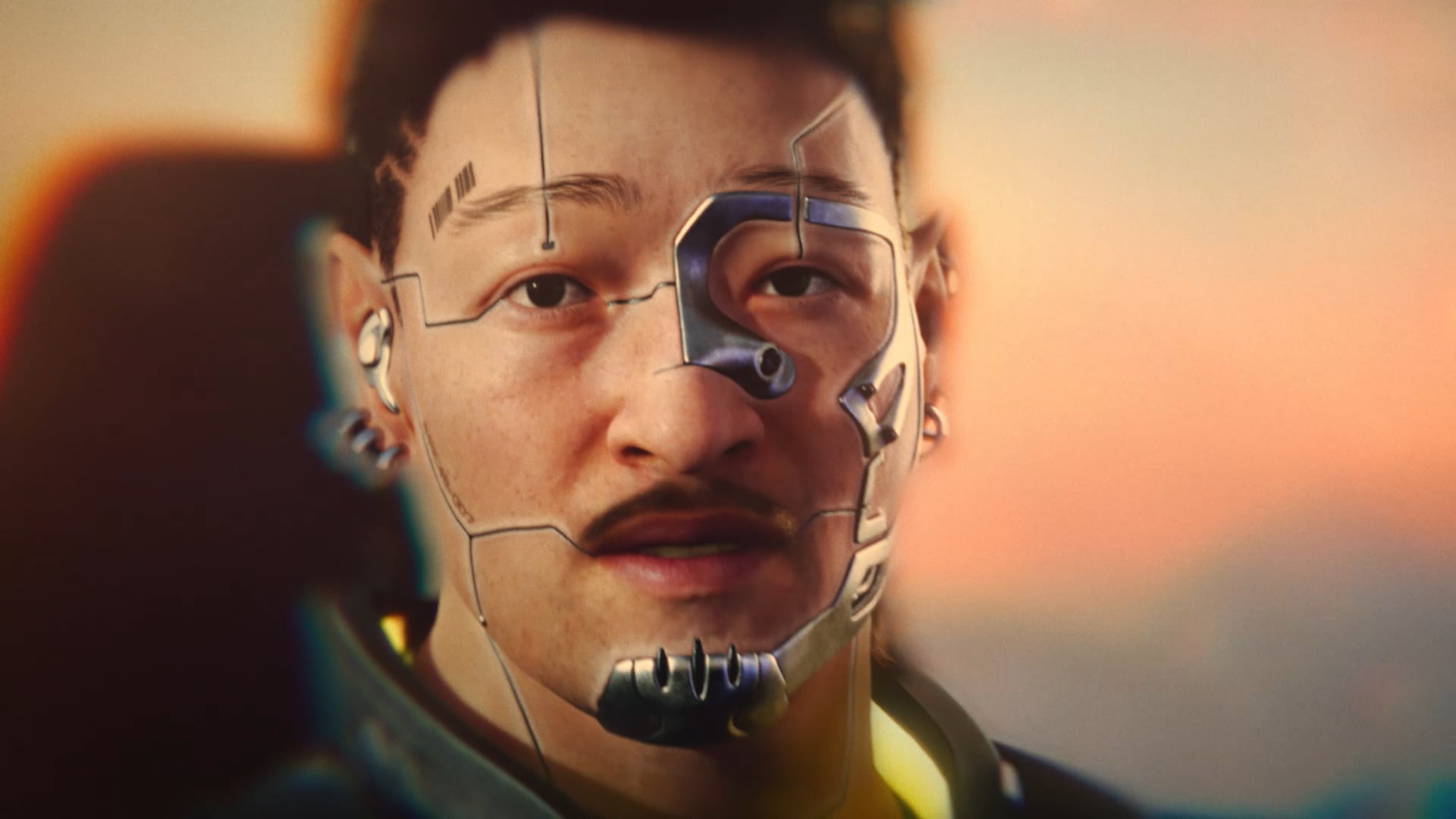 Extra For When It's Time 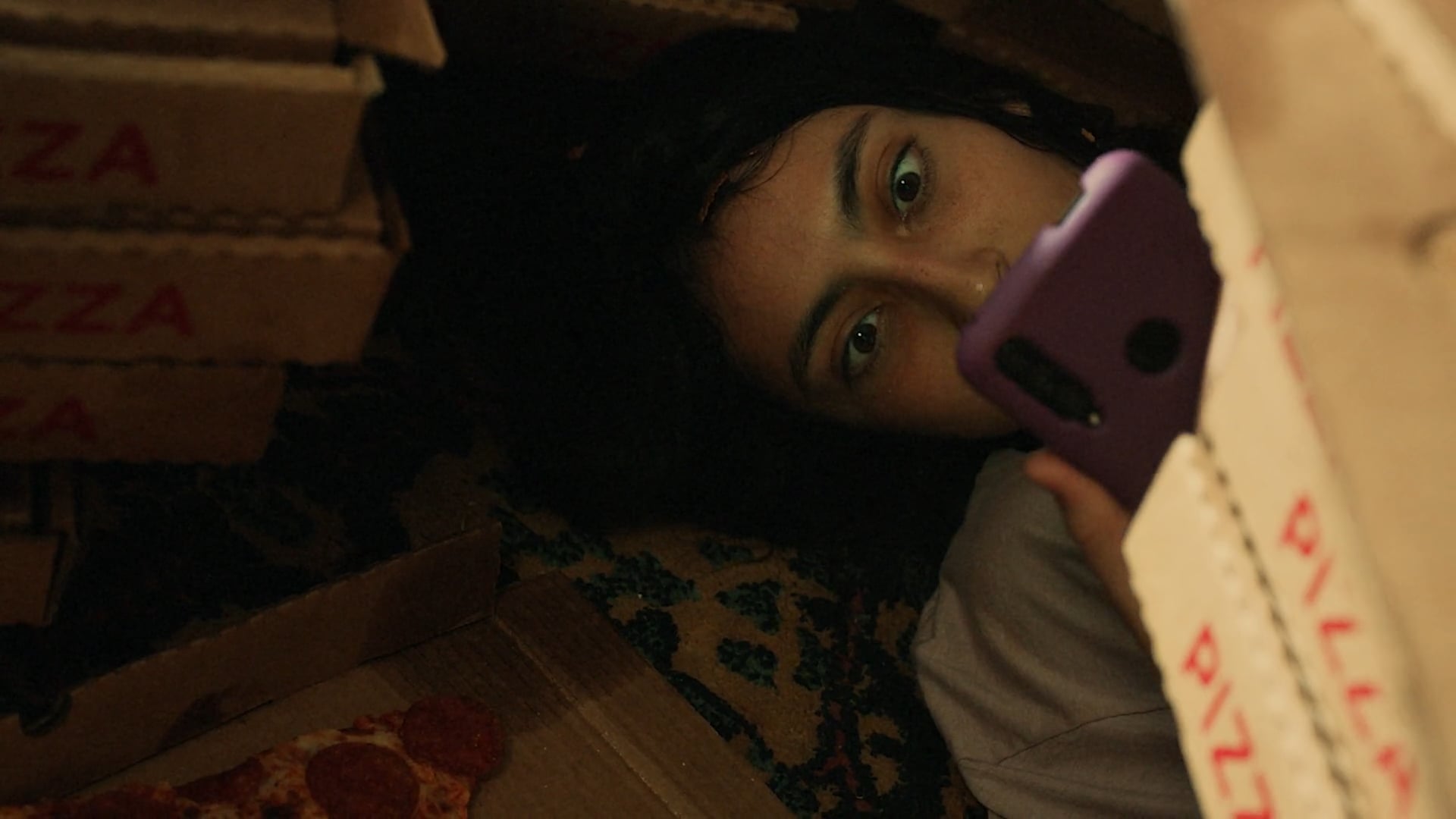 J.P. Morgan Rise Above The Noise 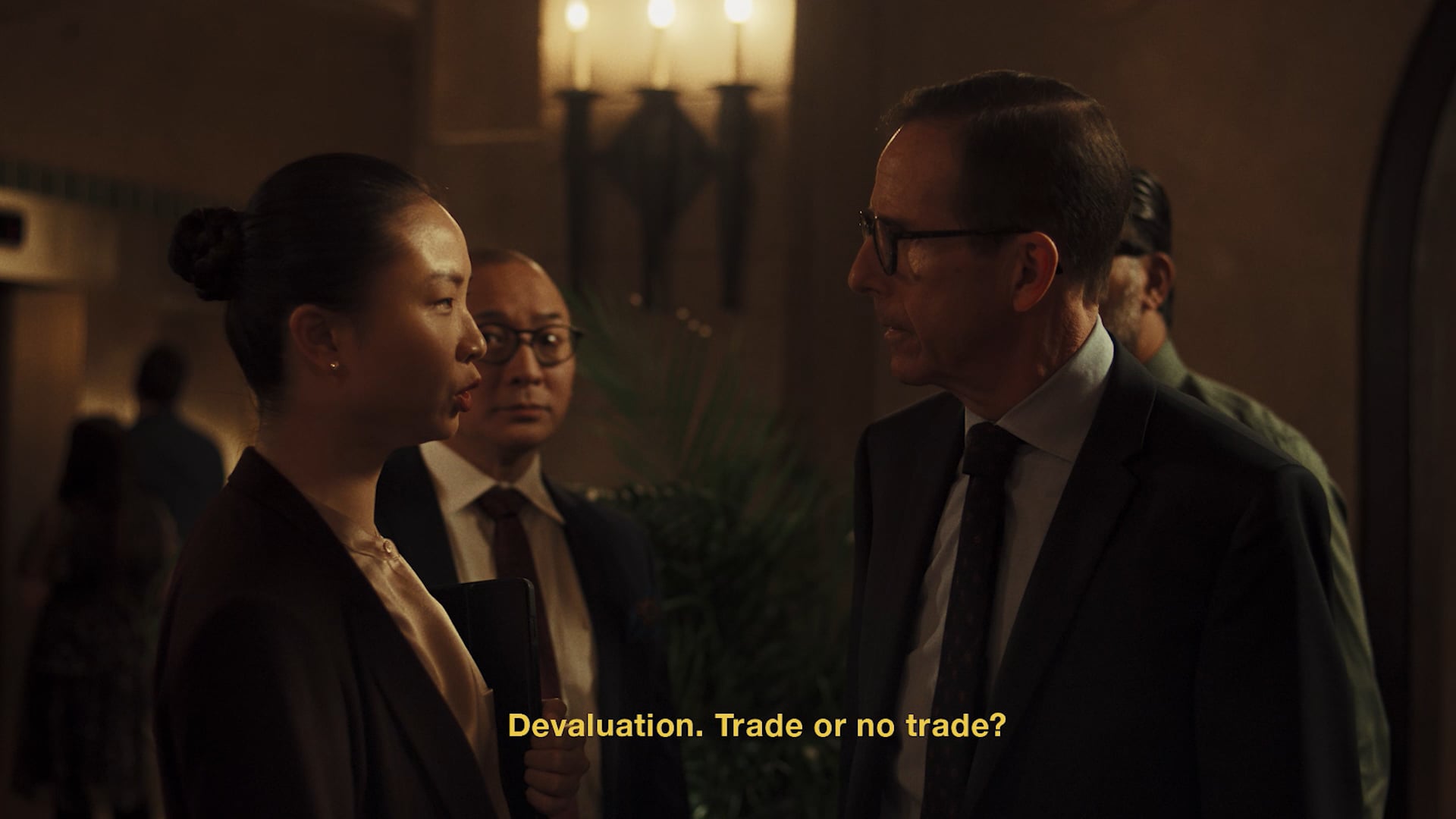 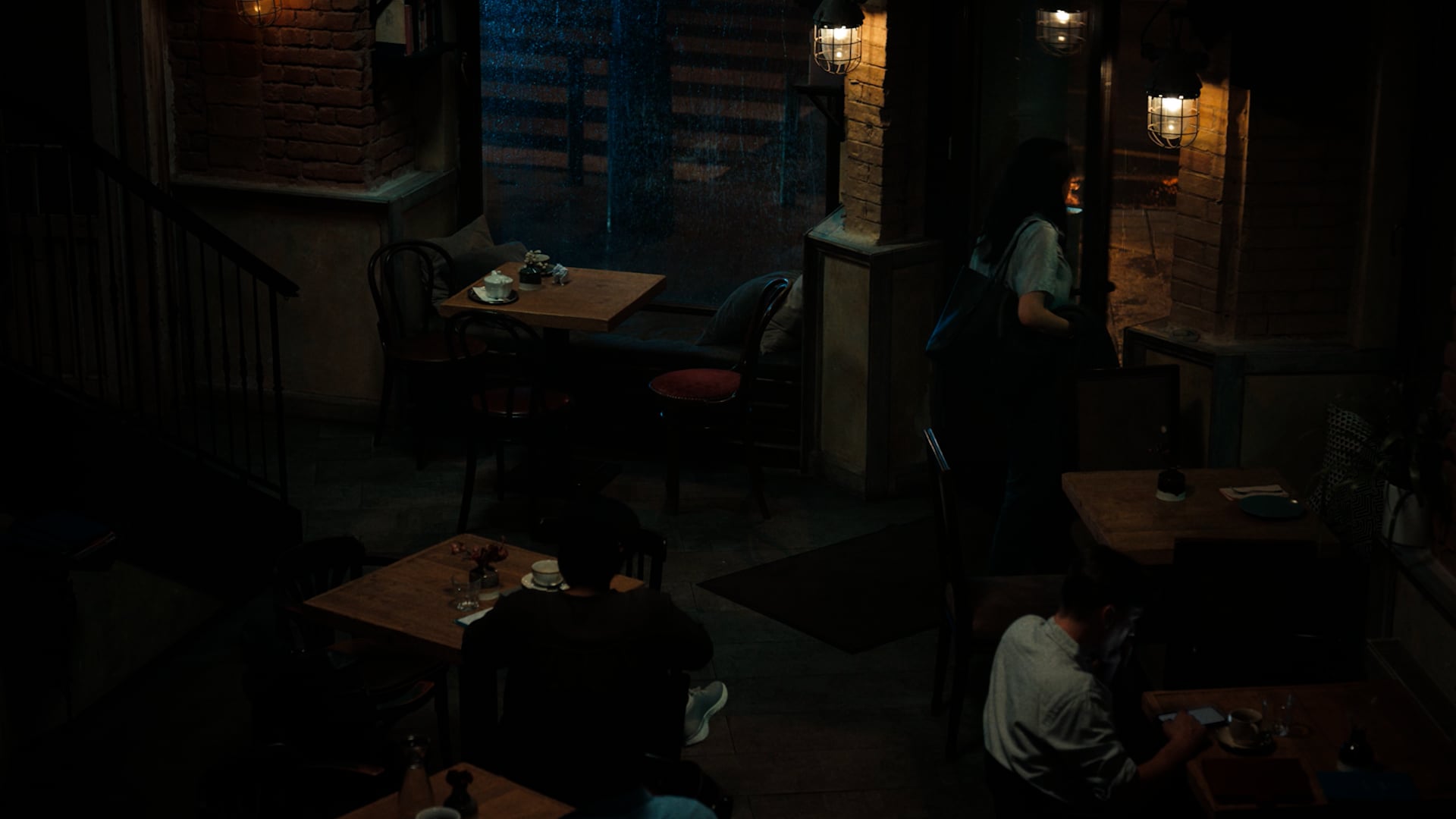 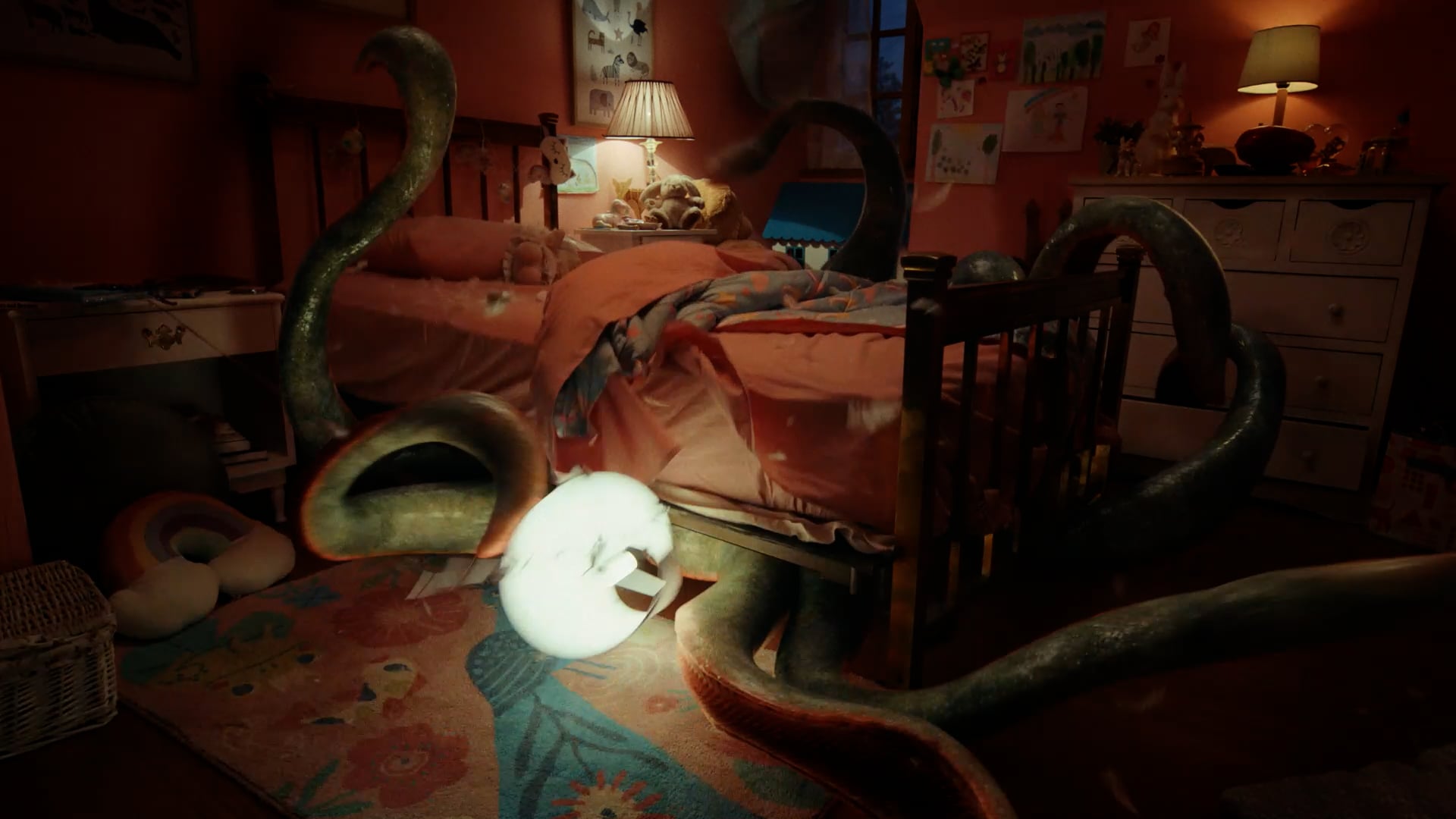 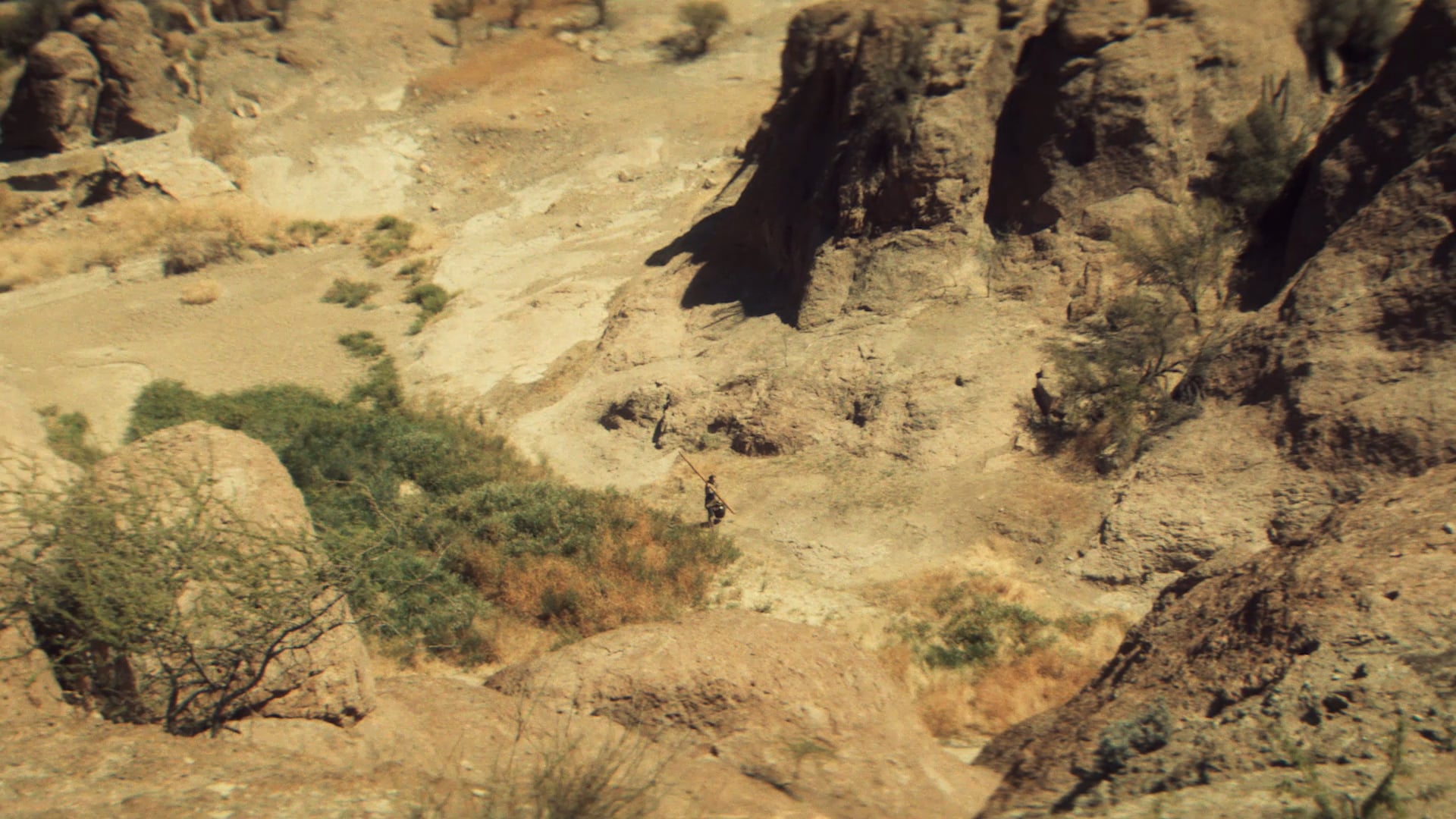 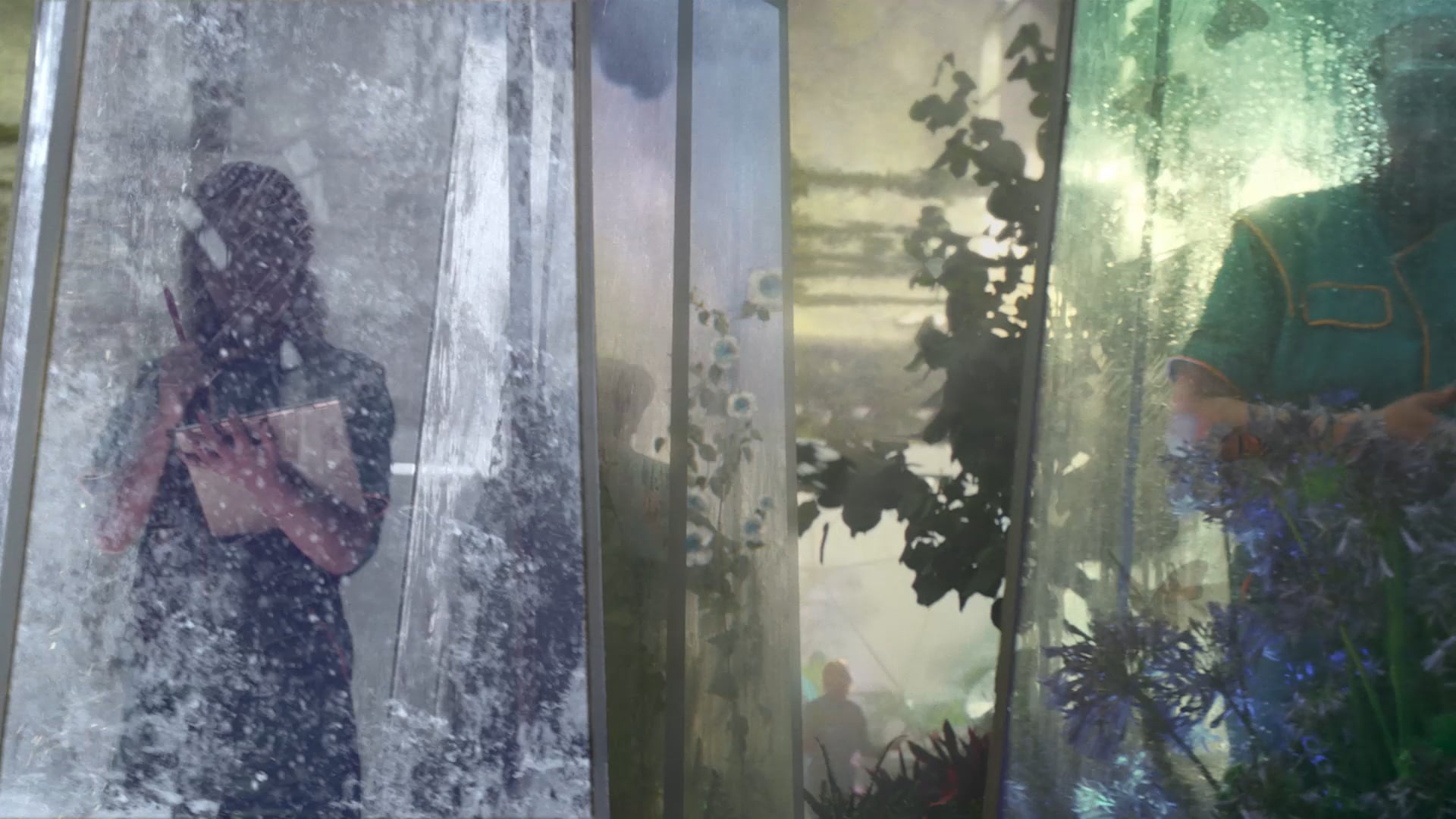 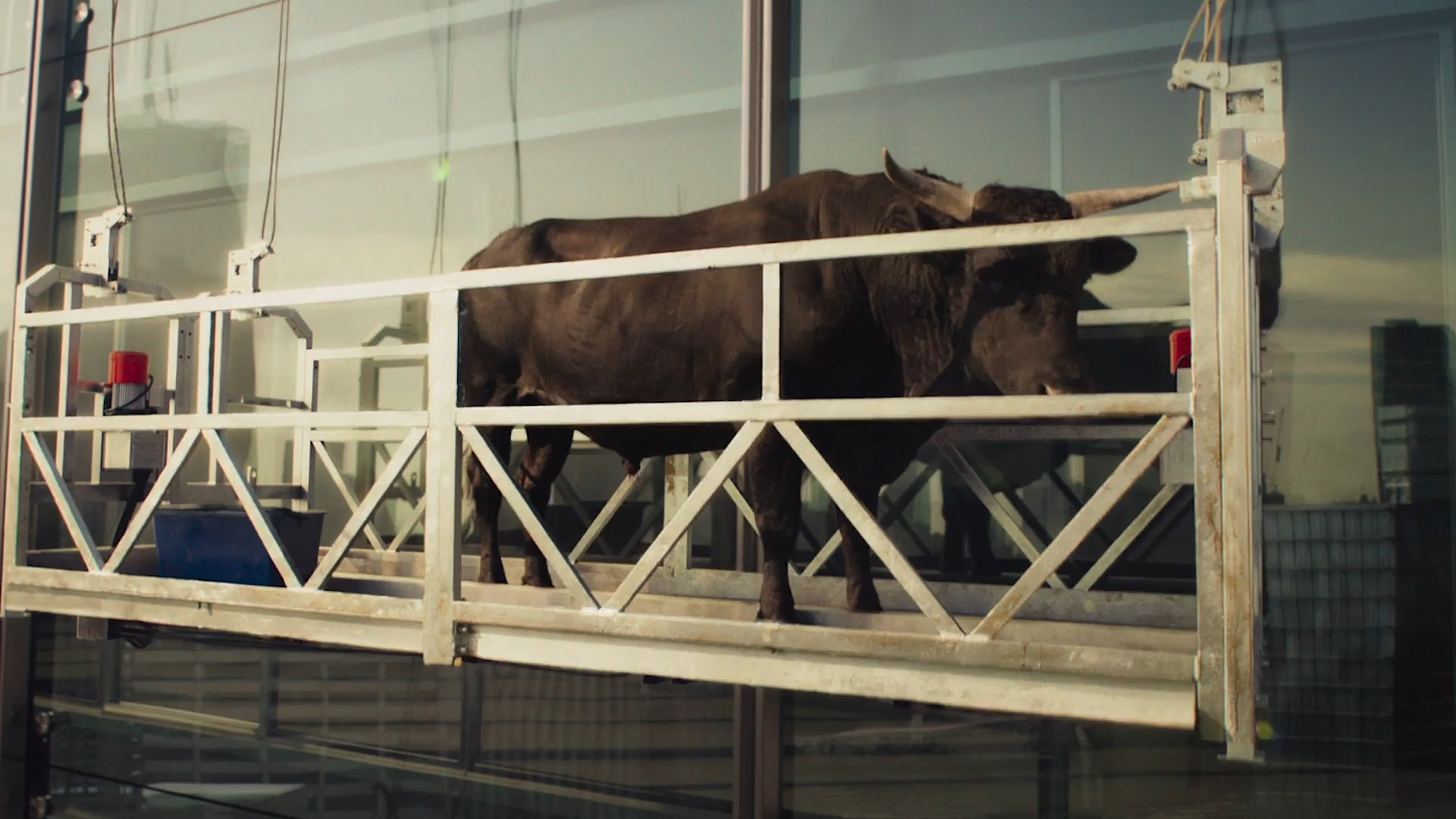 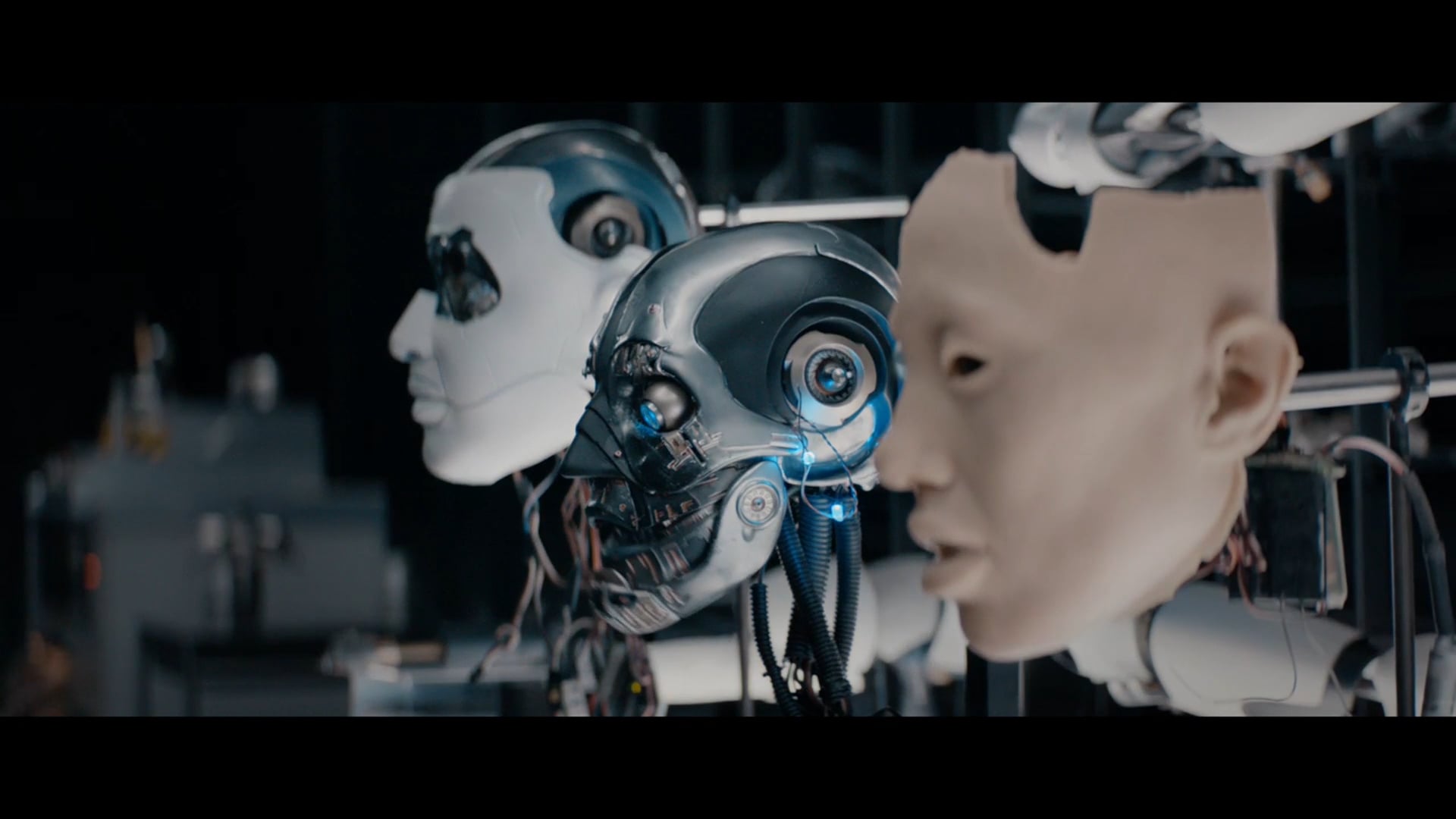 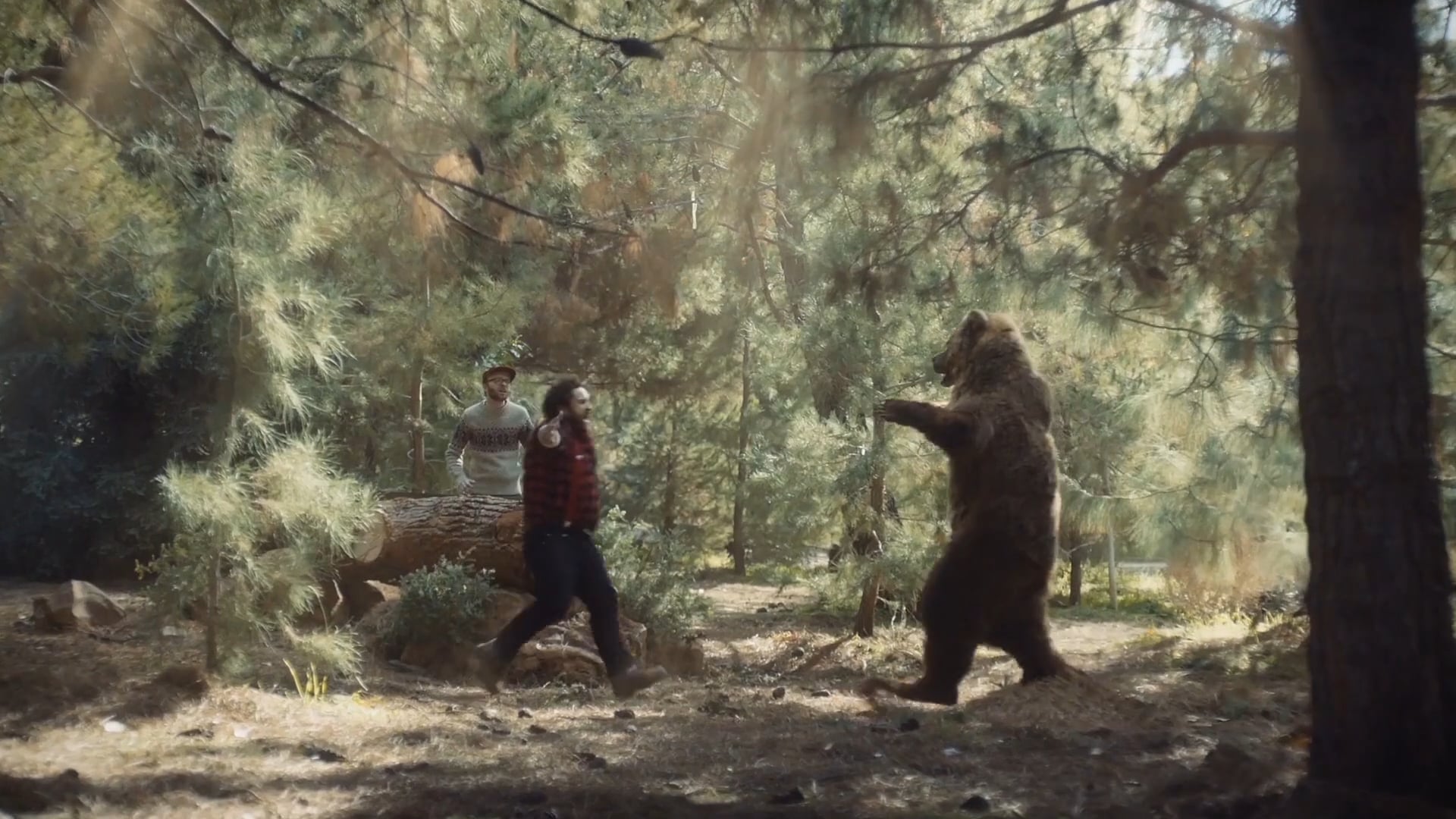 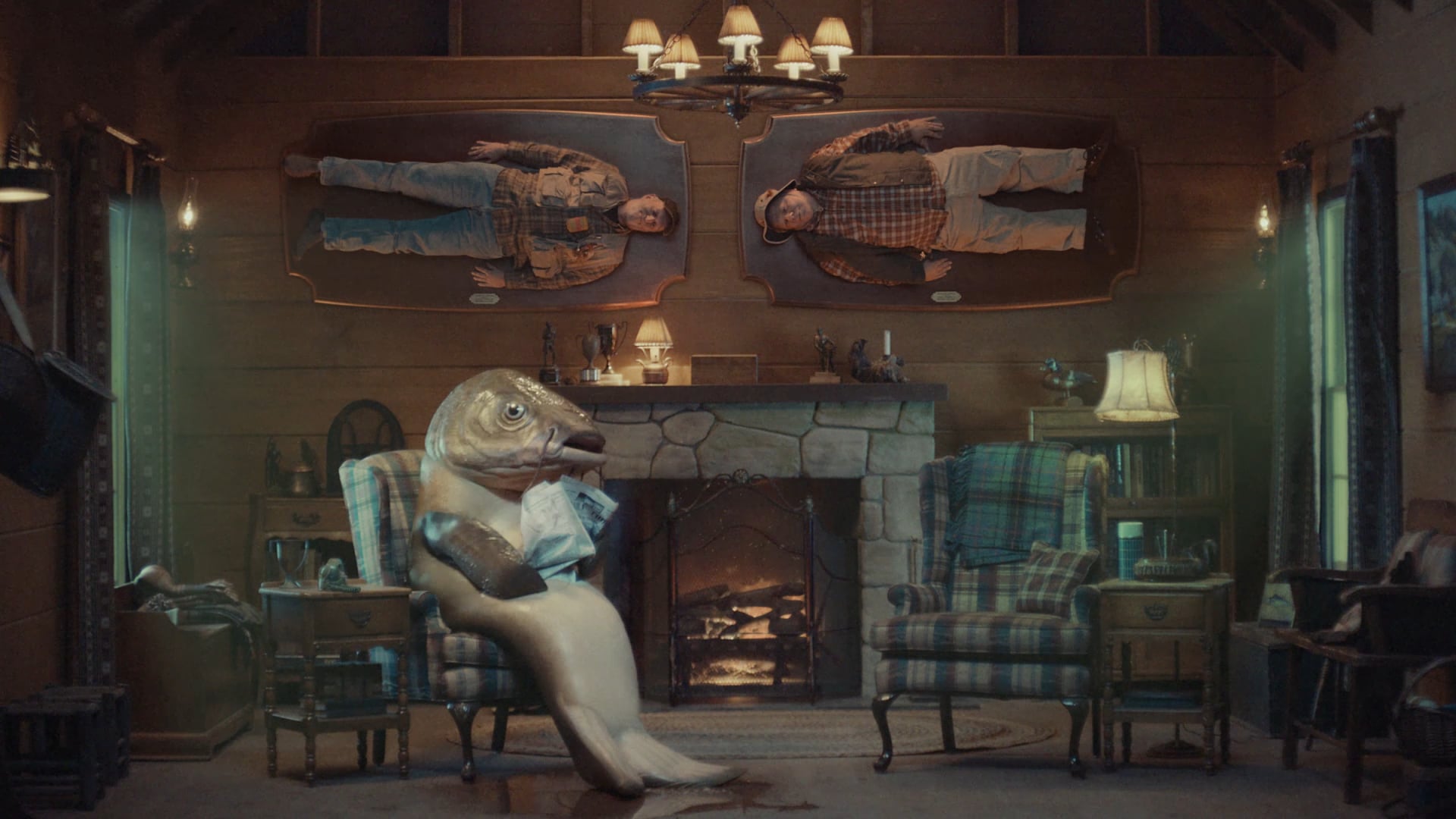 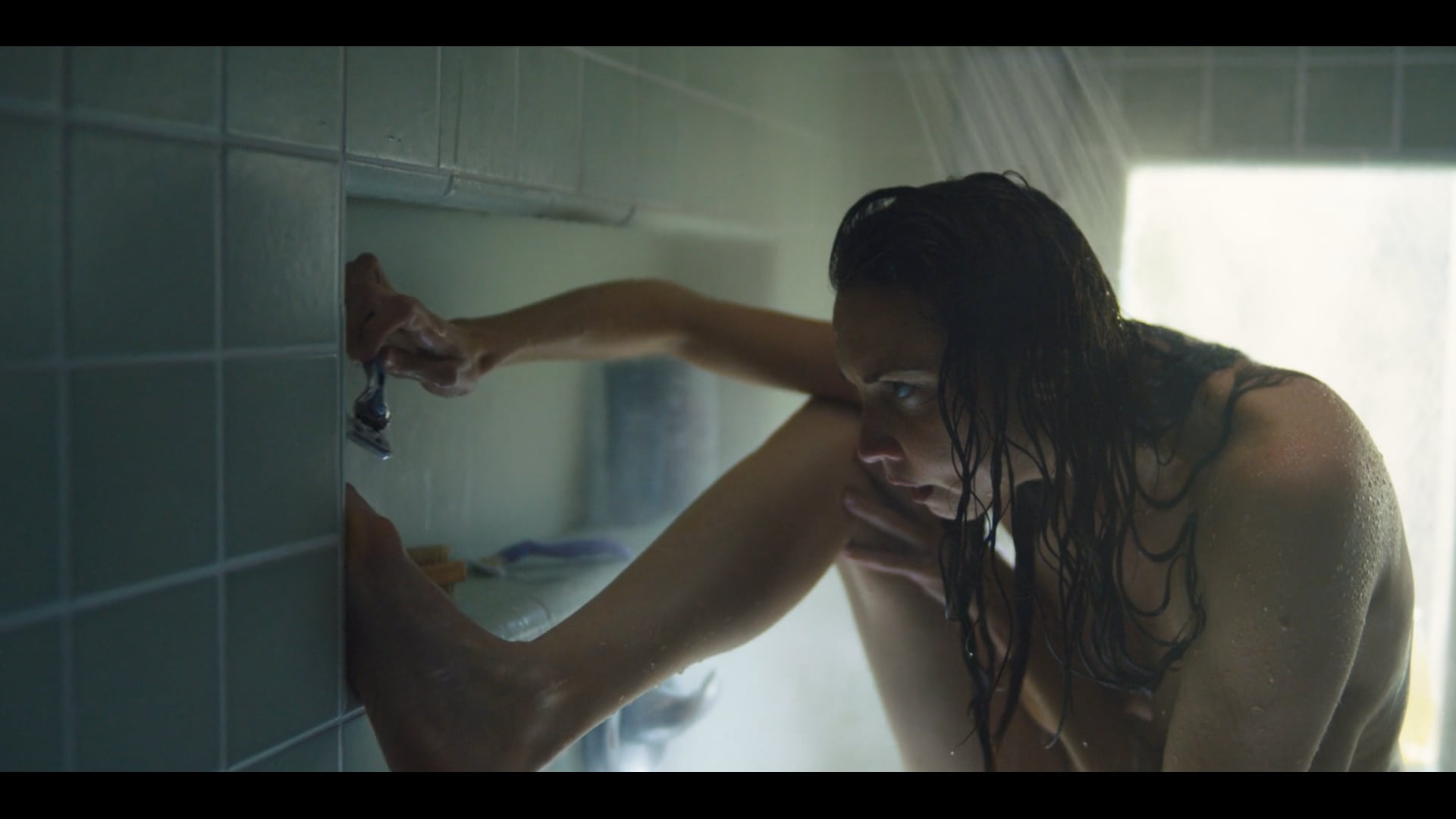 Nick Ball knows there are some situations you simply shouldn’t laugh at – and he has built a career exploiting that. Following in the footsteps of many directors before him, Nick is a film school dropout who, driven by his passion for character development and crafting of cinematic worlds, has consistently proven himself to be a performance director who loves to push ideas and concepts as far as possible. He keeps big brands interesting with a distinctive cinematic style that keeps viewers guessing and on their toes.

Nick strives to find precisely the right tone and unique (if often irreverent) worldview that best serves every idea in front of him. A keen observer and serial eavesdropper, Nick uses his insight into the human condition to represent characters with empathy, awareness and humour, which he skillfully combines with the carefully considered worlds he builds around them. His often-surprising work is grounded in sharp storytelling, whether it’s an epic, cinematic ode to a guy binge-watching Game of Thrones, a smaller, self-effacing character piece about someone who has let themselves go, or a zeitgeisty post-lockdown rally cry of humanity.

Nick’s work has achieved recognition from all major award shows, including Cannes, D&AD, One Show, CLIOS, AICP, Ciclope, LIA, AWARD, Shots, Adfest and AXIS. In 2016, he took home an armful of Cannes Lions for his GEICO campaign, including the coveted Gold Lion in Film. Since then, he acquired a treasure trove of awards for his anti-drink driving campaign “Rat’s Tale” on behalf of the New Zealand Transport Agency and has nabbed many more for Extra’s runaway Celine Dion fuelled viral success “For When It’s Time.”

Of late, Nick’s all-encompassing approach to his filmmaking finds him now developing television shows and feature film projects with some of the best studios in the business, whilst 2022 has seen Nick nominated for AdAge’s Director of the Year and winning the prestigious Shots Director of the Year.