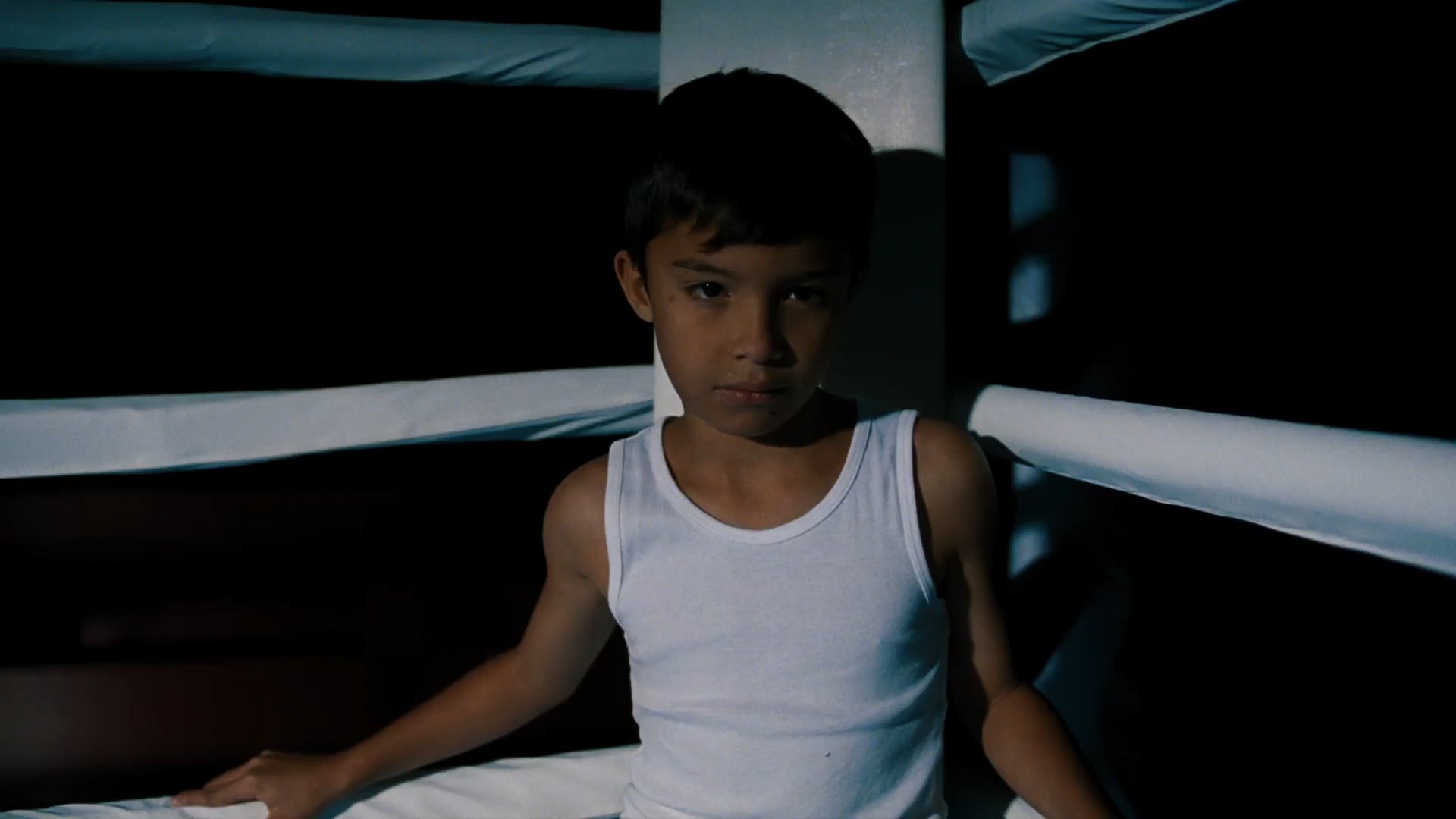 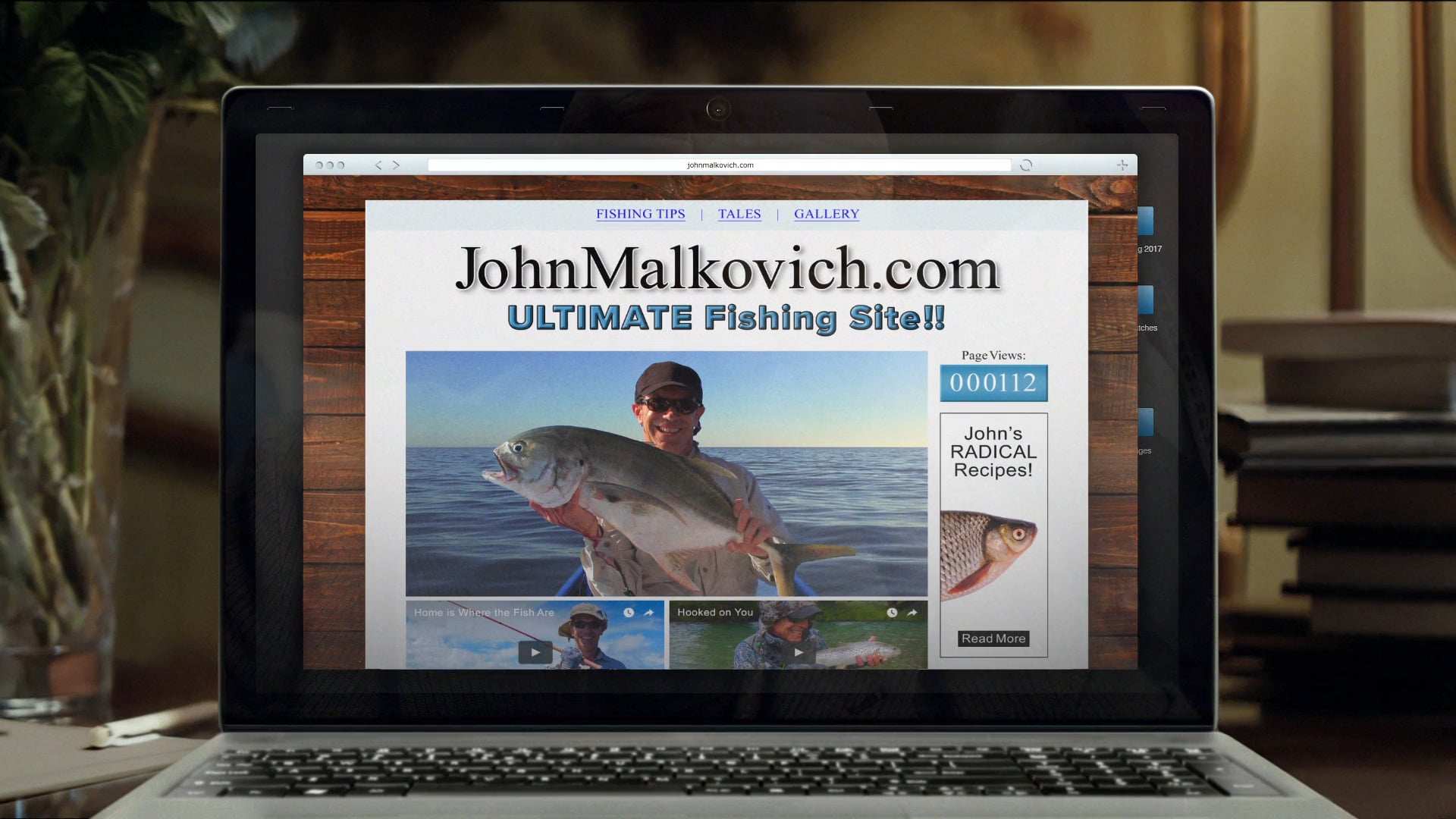 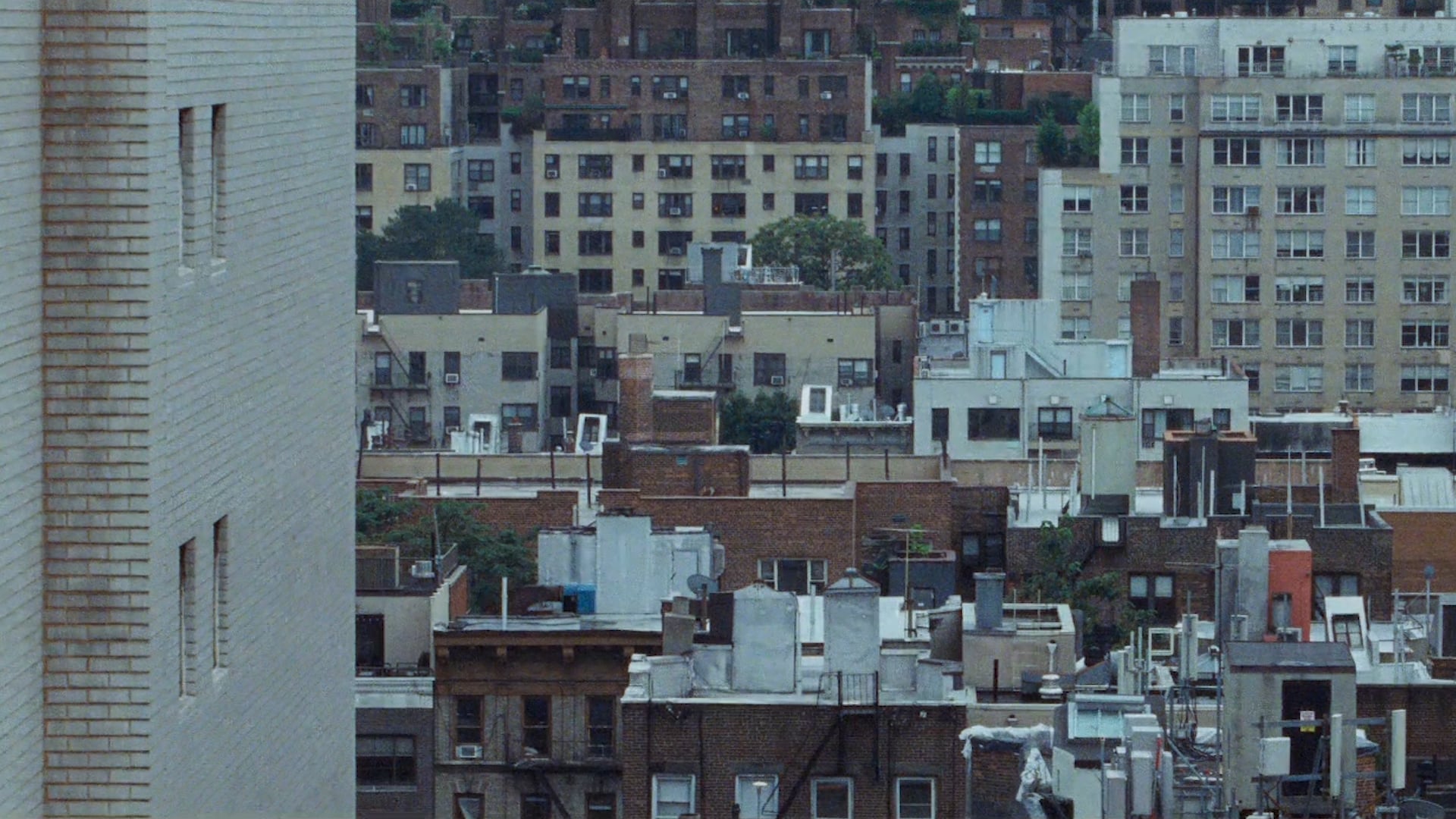 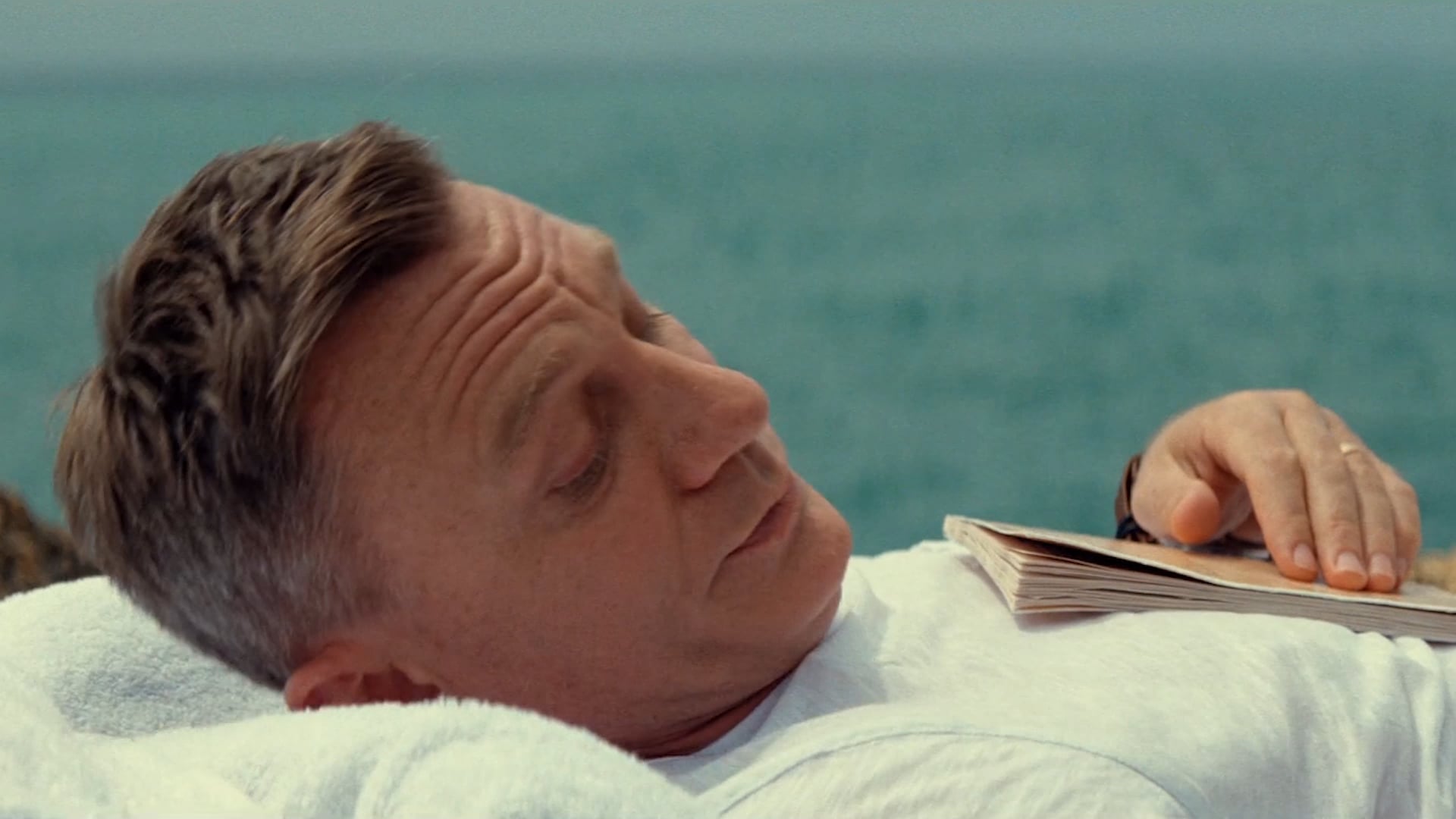 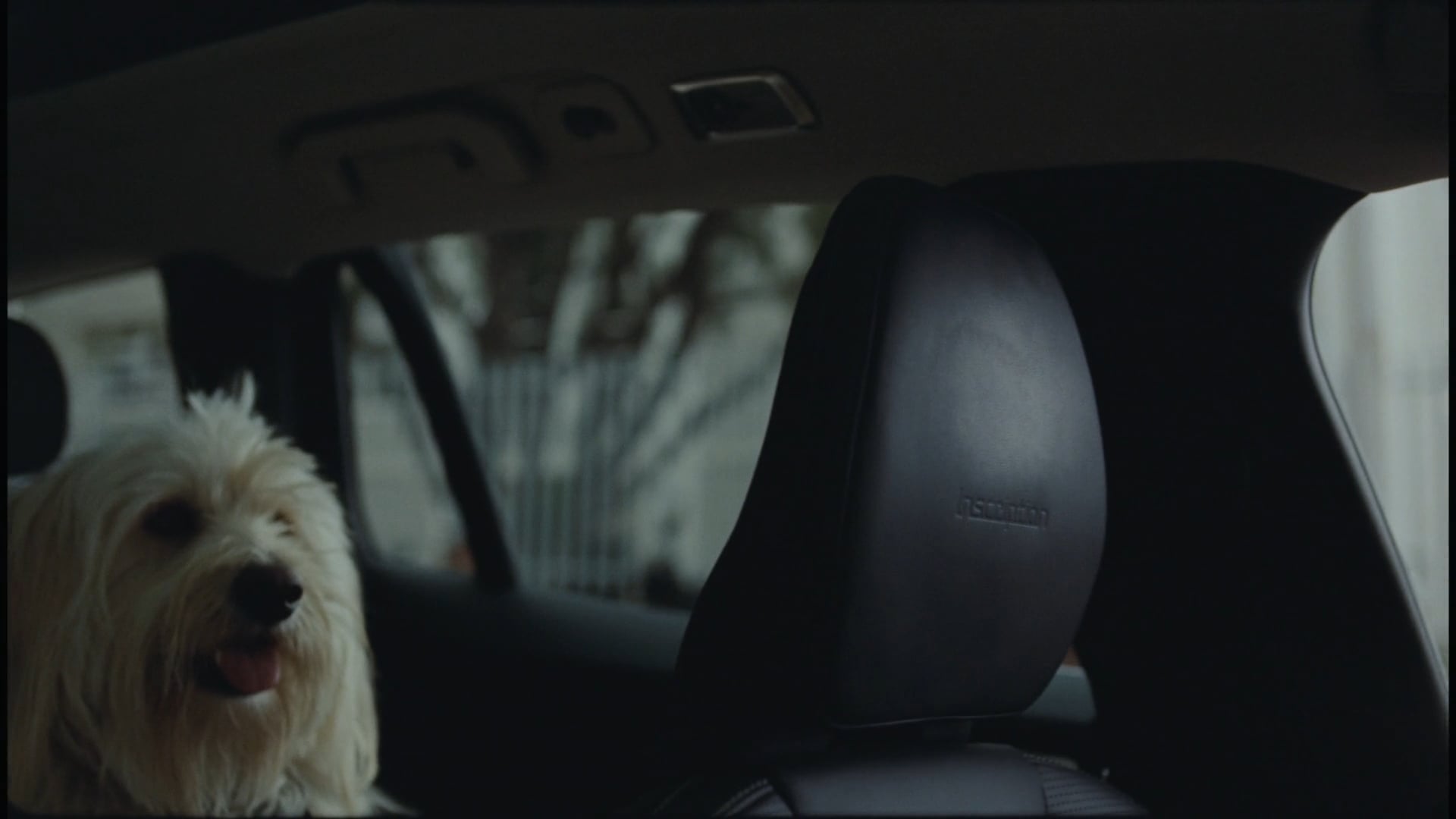 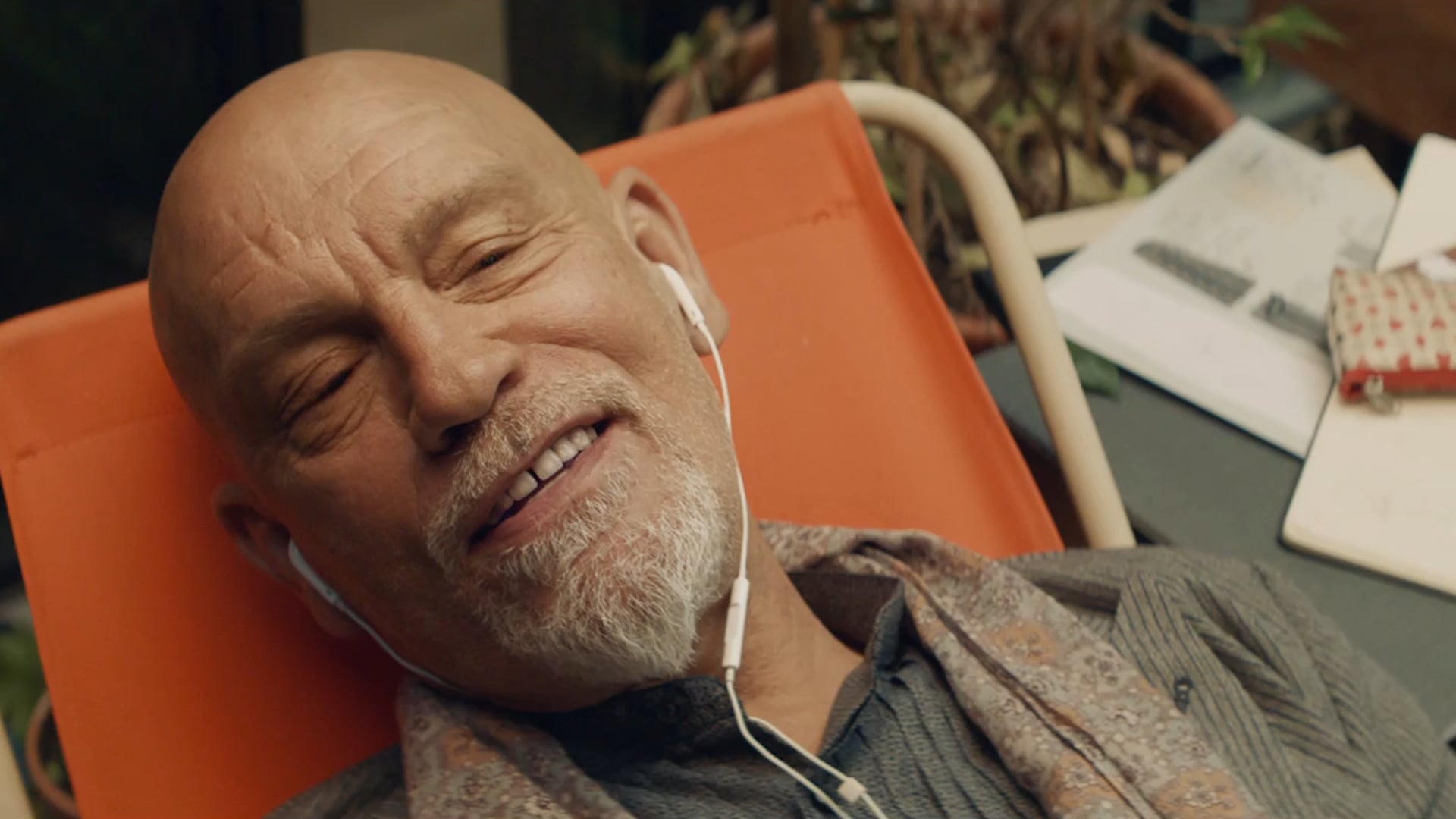 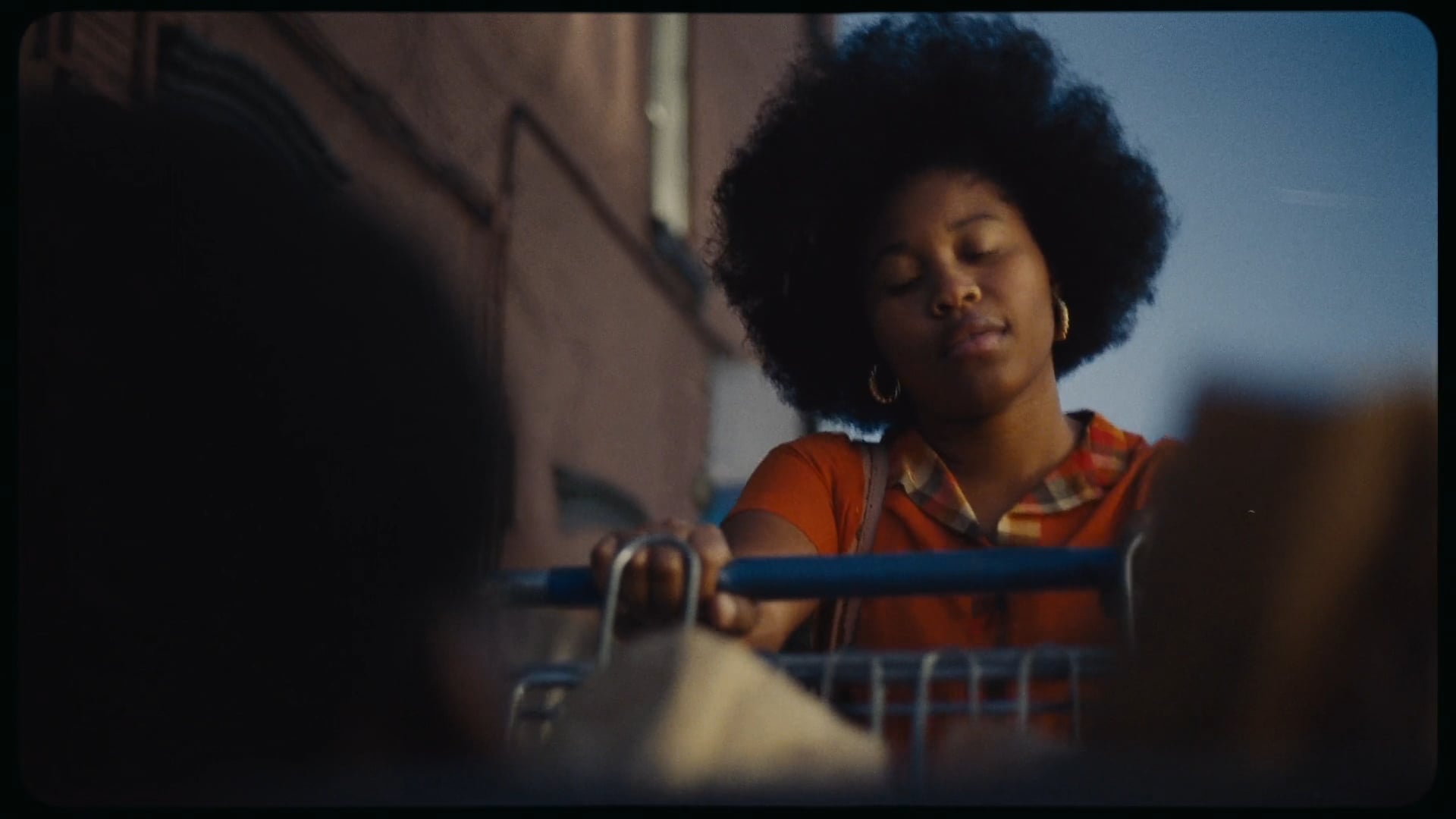 Miles is a visual storyteller with a directorial eye. He has that rare, original, and distinctive voice that leans into truth with everything he does. His works evoke the feeling of a wise soul with an otherworldly sensitivity.  With that he brings an energy and craft on-screen rarely seen in commercials.

In the face of the pandemic he found new innovative ways of working helming a series of spots for Apple’s Behind the Mac campaign featuring James Blake, Tyler Mitchel among others, as well as the short film for Facebook and Droga5 highlighting Pete Walsh, the owner of the famed New York pub Coogan’s, to name a few.

Miles holds awards from Cannes Lions, Clios, AICP, The One Show, the Webby Awards, Saatchi & Saatchi New Directors Showcase, Ciclope, and the D&AD’s. He earned a DGA Awards nomination for Outstanding Directorial Achievement for his work on AT&T/ESPN’s “It Can Wait” campaign and his celebrated Squarespace X John Malkovich campaign earned multiple awards, including an Emmy for Outstanding Commercial, Cannes Lions for Direction and Cinematography, and Clio Awards for Direction and Branded Entertainment.