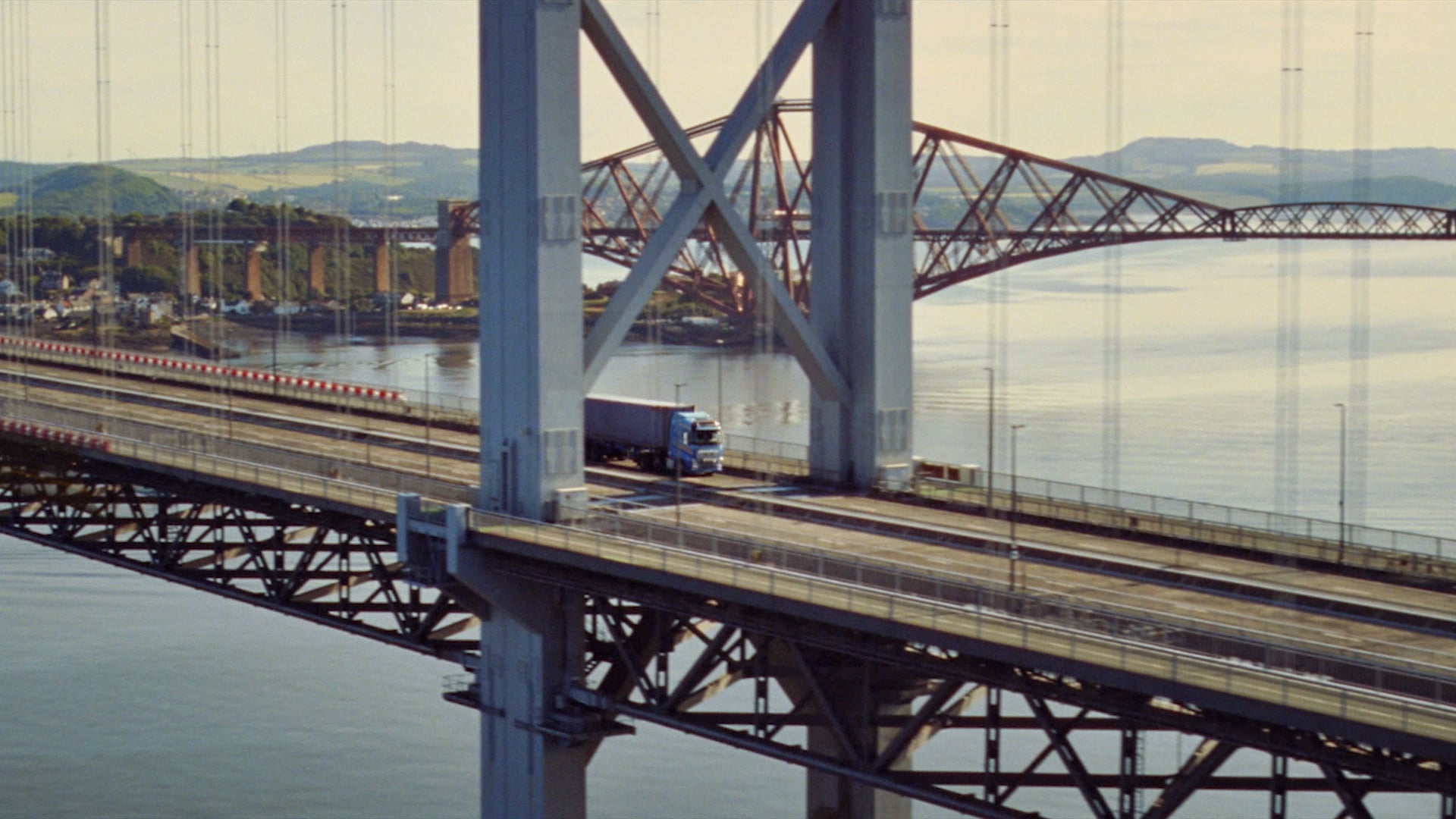 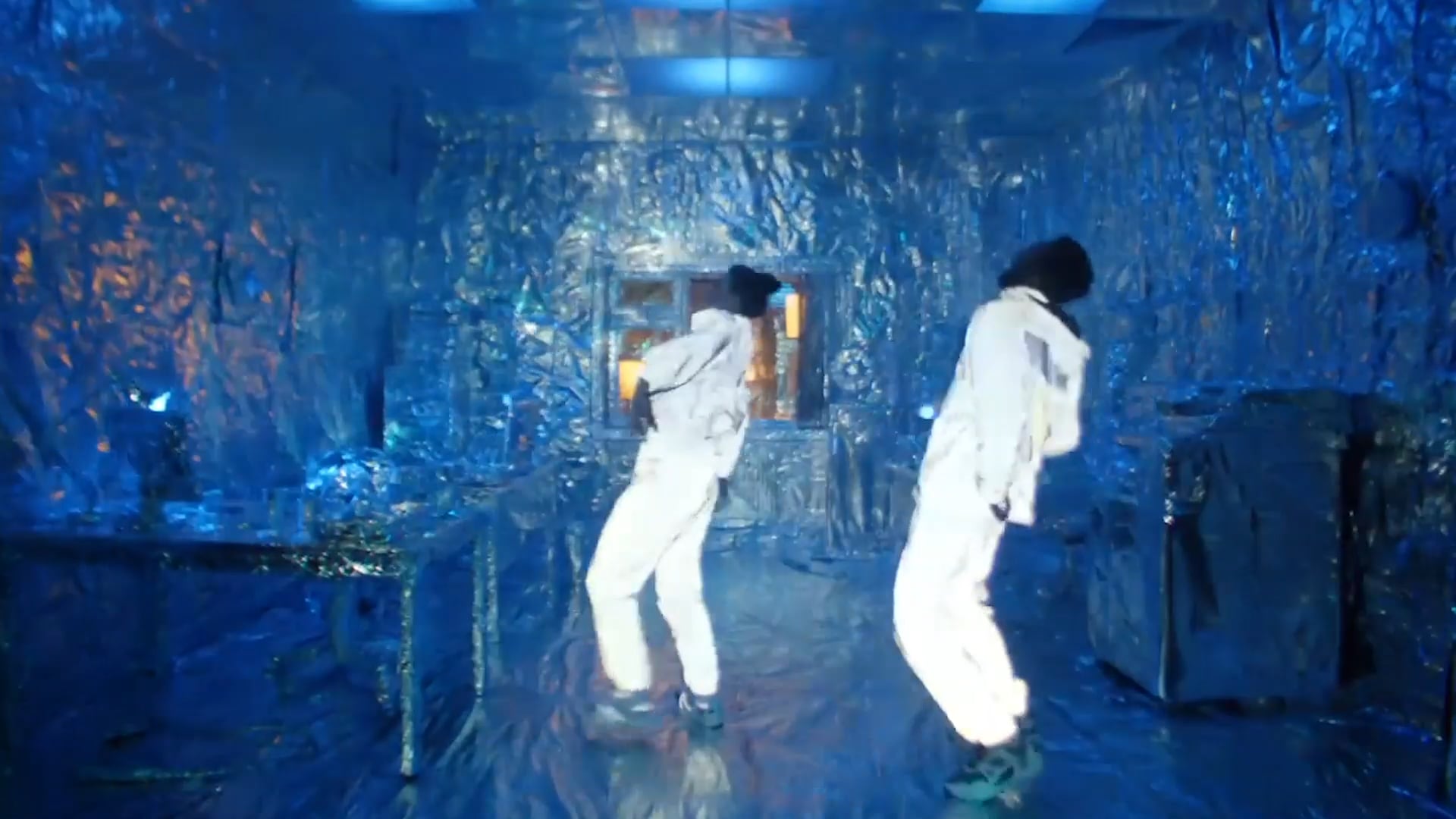 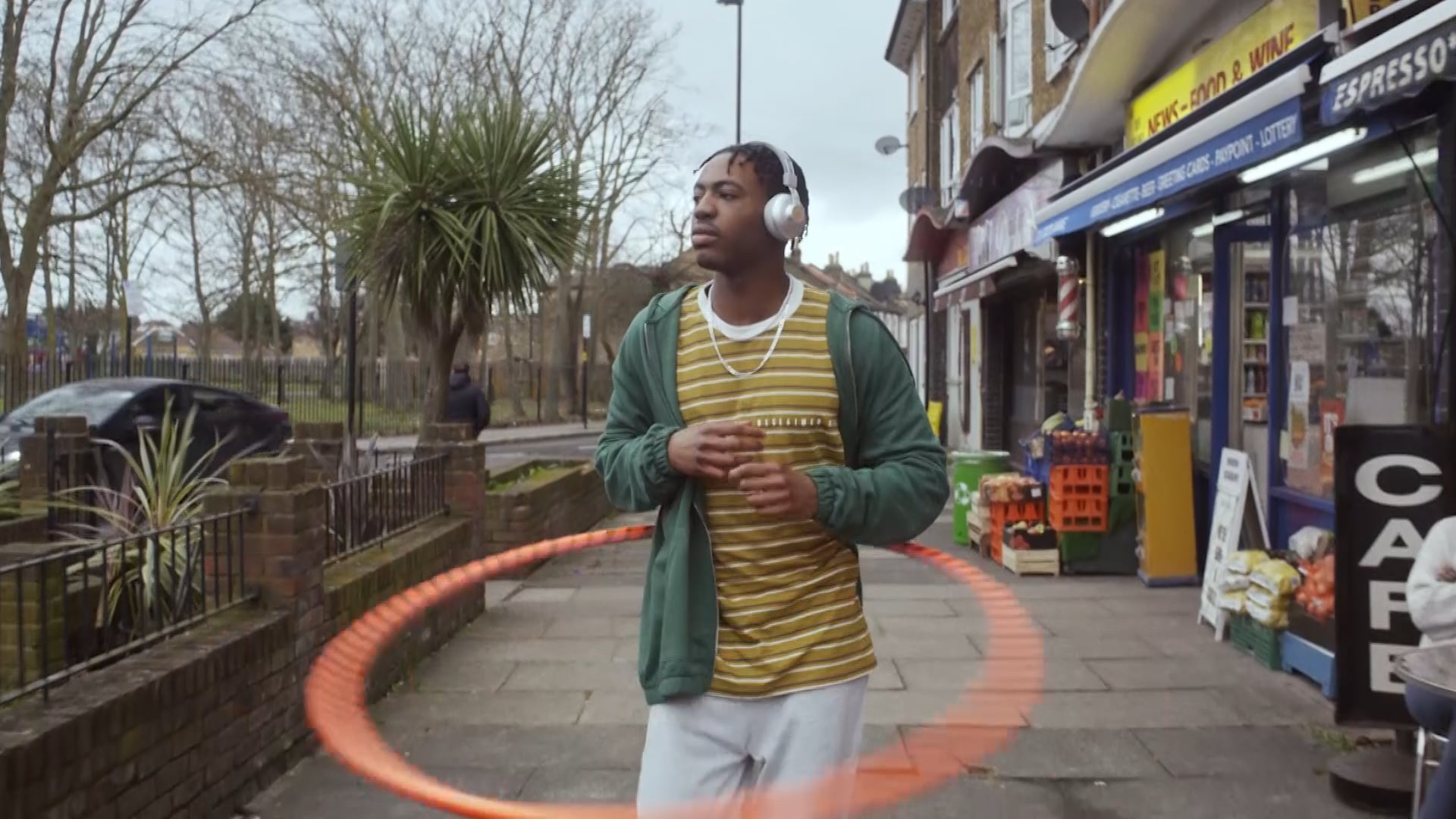 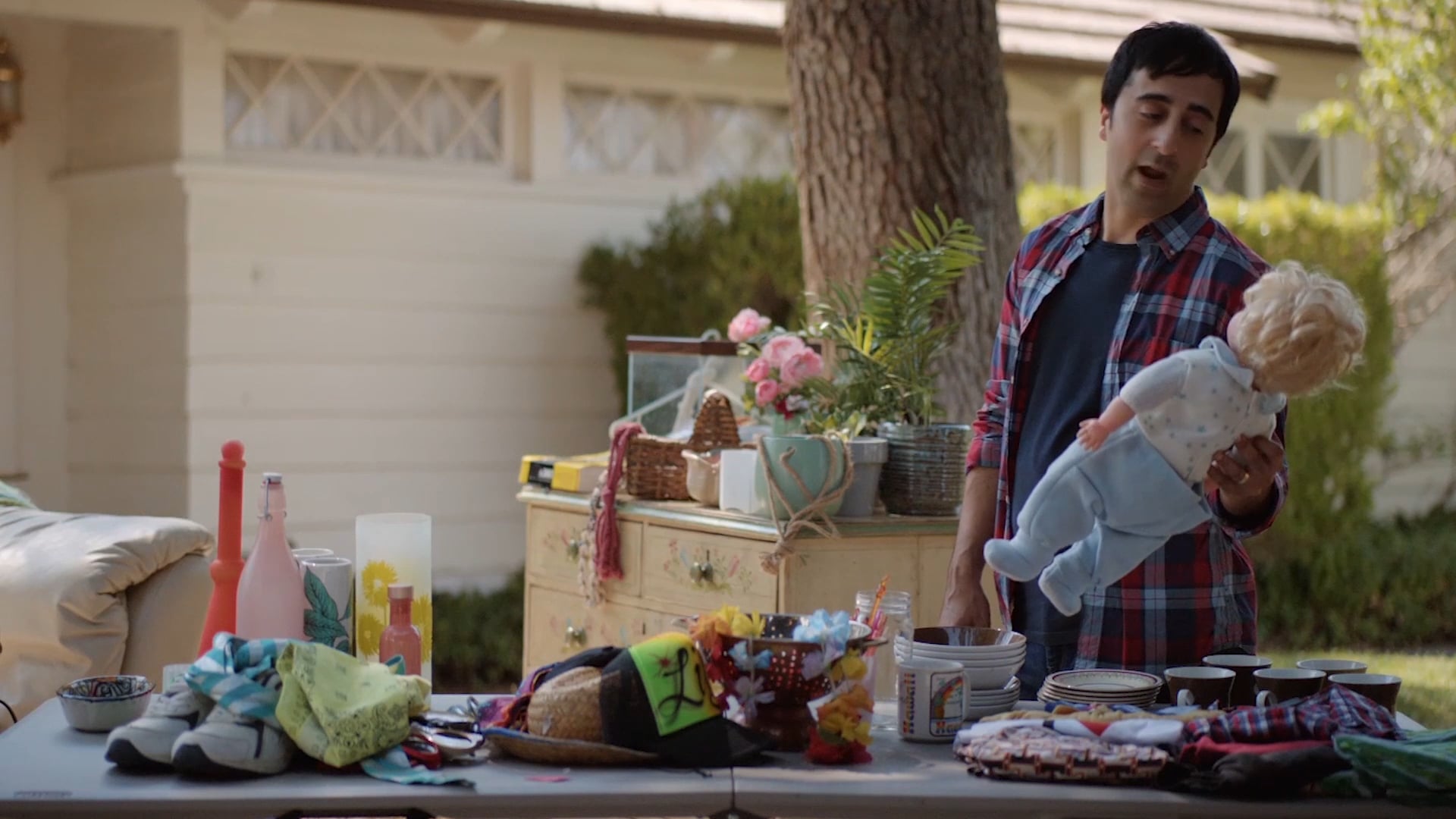 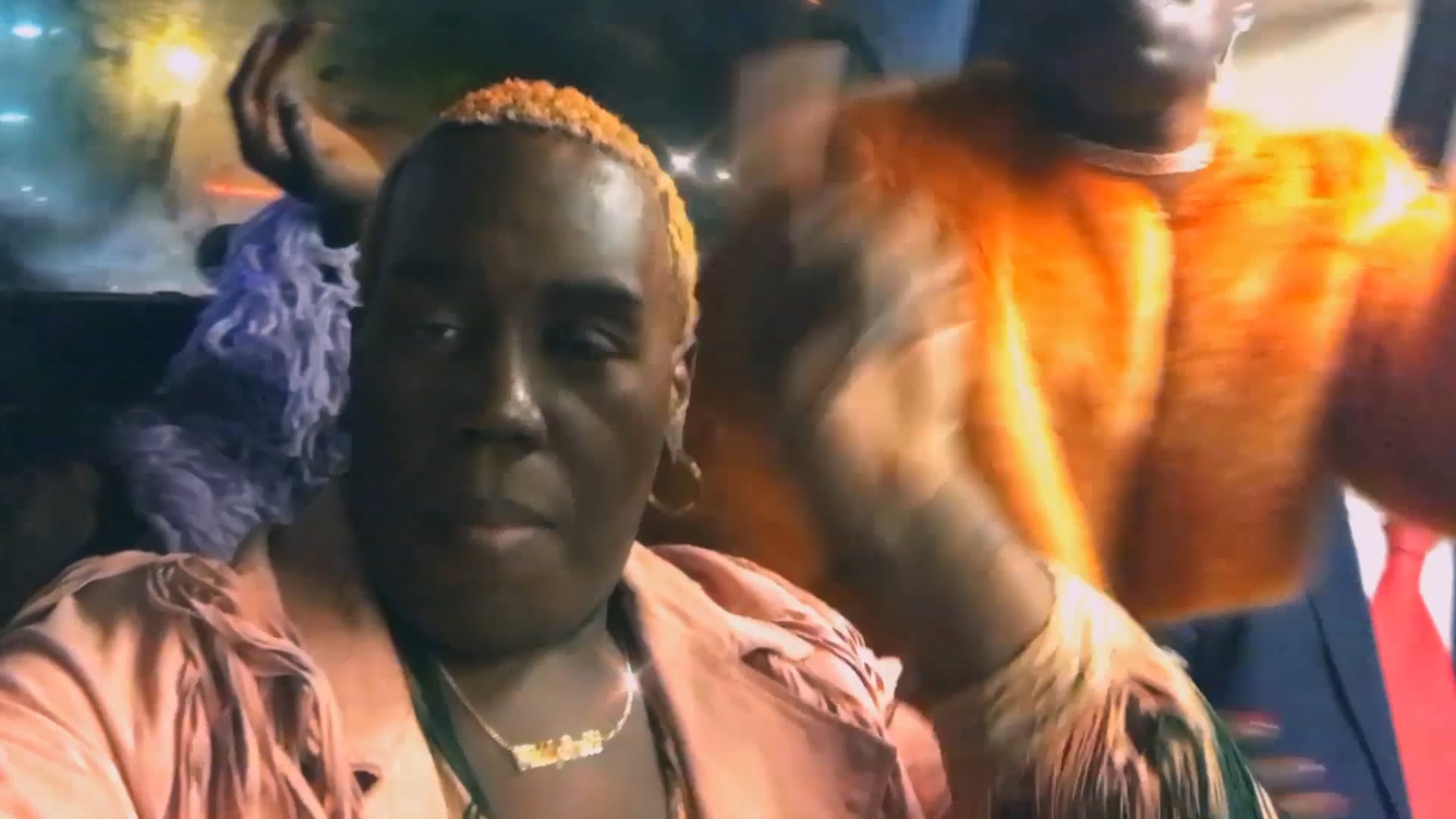 The Horrors Something To Remember Me By 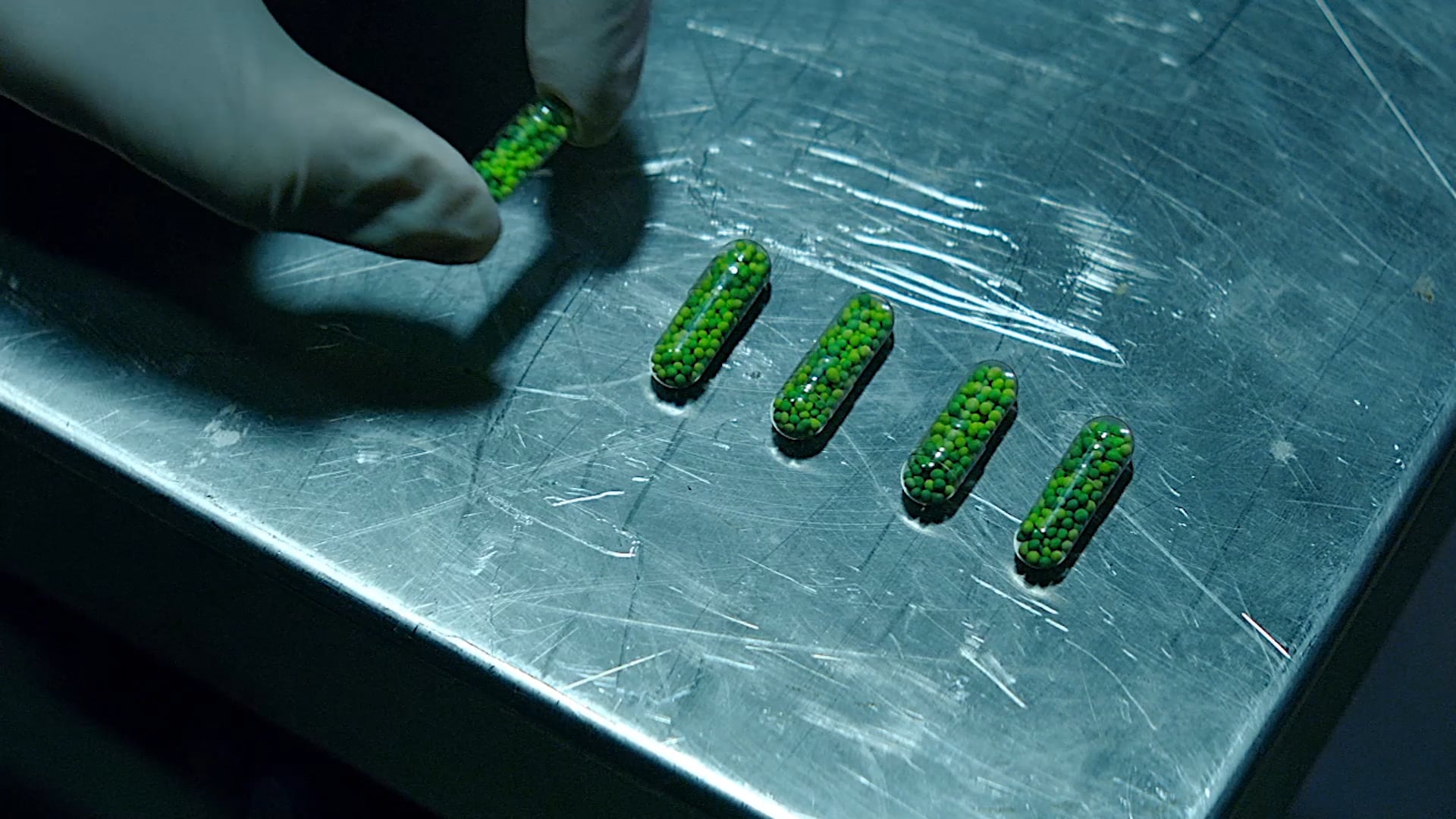 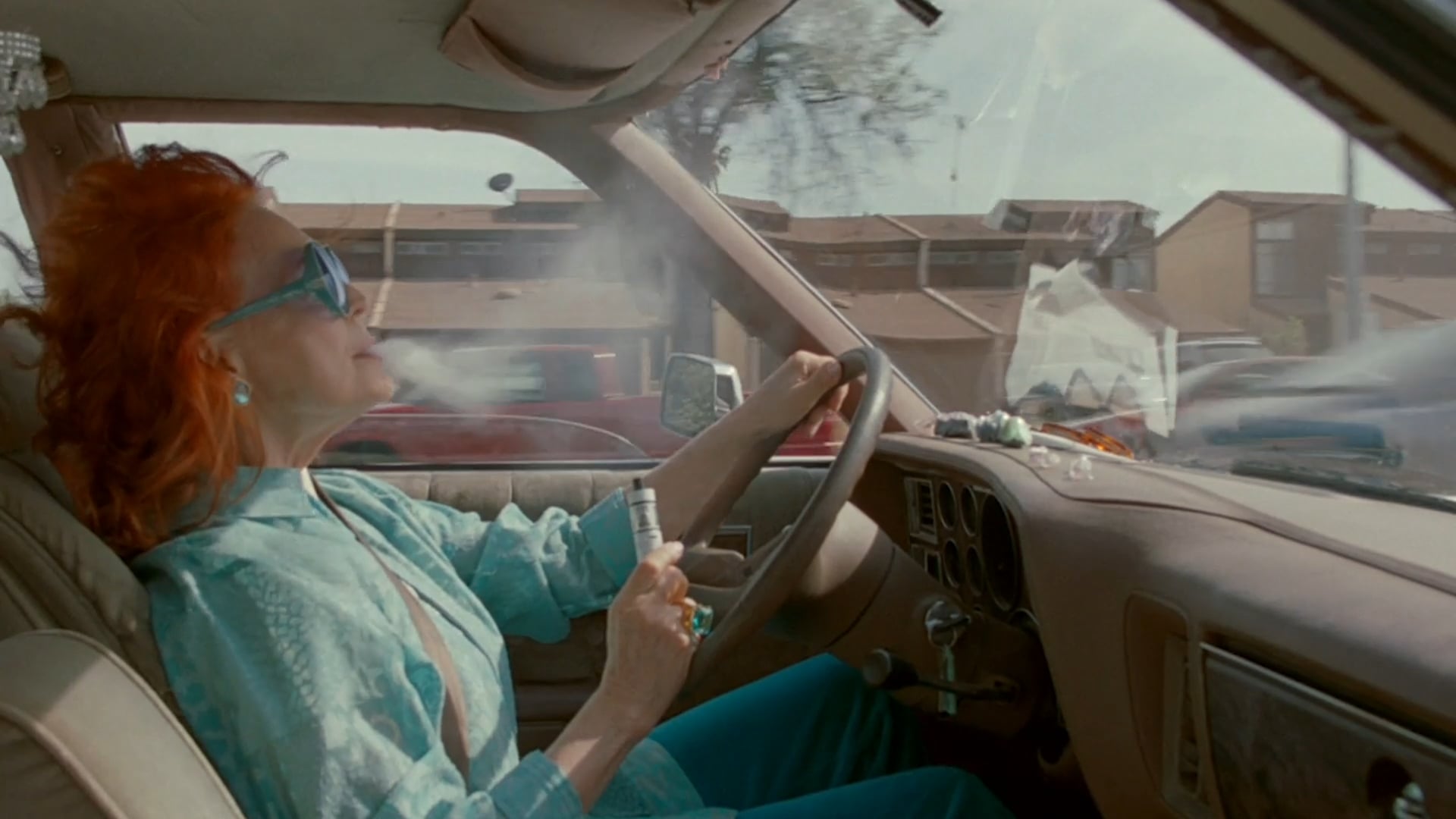 Max began his career as an advertising creative at Fallon London followed by 18 Feet & Rising, where he worked for clients such as Sony, Orange, Nationwide and Freeview.

Max joined Somesuch as a director’s assistant in 2012, working closely alongside directors Daniel Wolfe, Kim Gehrig, and Romain Gavras. He has since gone on to become a director in his own right producing work for Miller Lite, Smirnoff, BBC, Chase Bank and a Google Superbowl spot. Beyond the world of advertising he has directed music videos for Elton John’s iconic track “Tiny Dancer“, The Vaccines and Rejjie Snow and has also written and directed “An Arm’s Length“ a short film, which won first prize in the Young Directors Awards at Cannes and premiered at SxSW. It has since gone on to be accepted at Encounters, Leeds, and LA Shorts.

Max is currently developing a comedy series for Netflix.