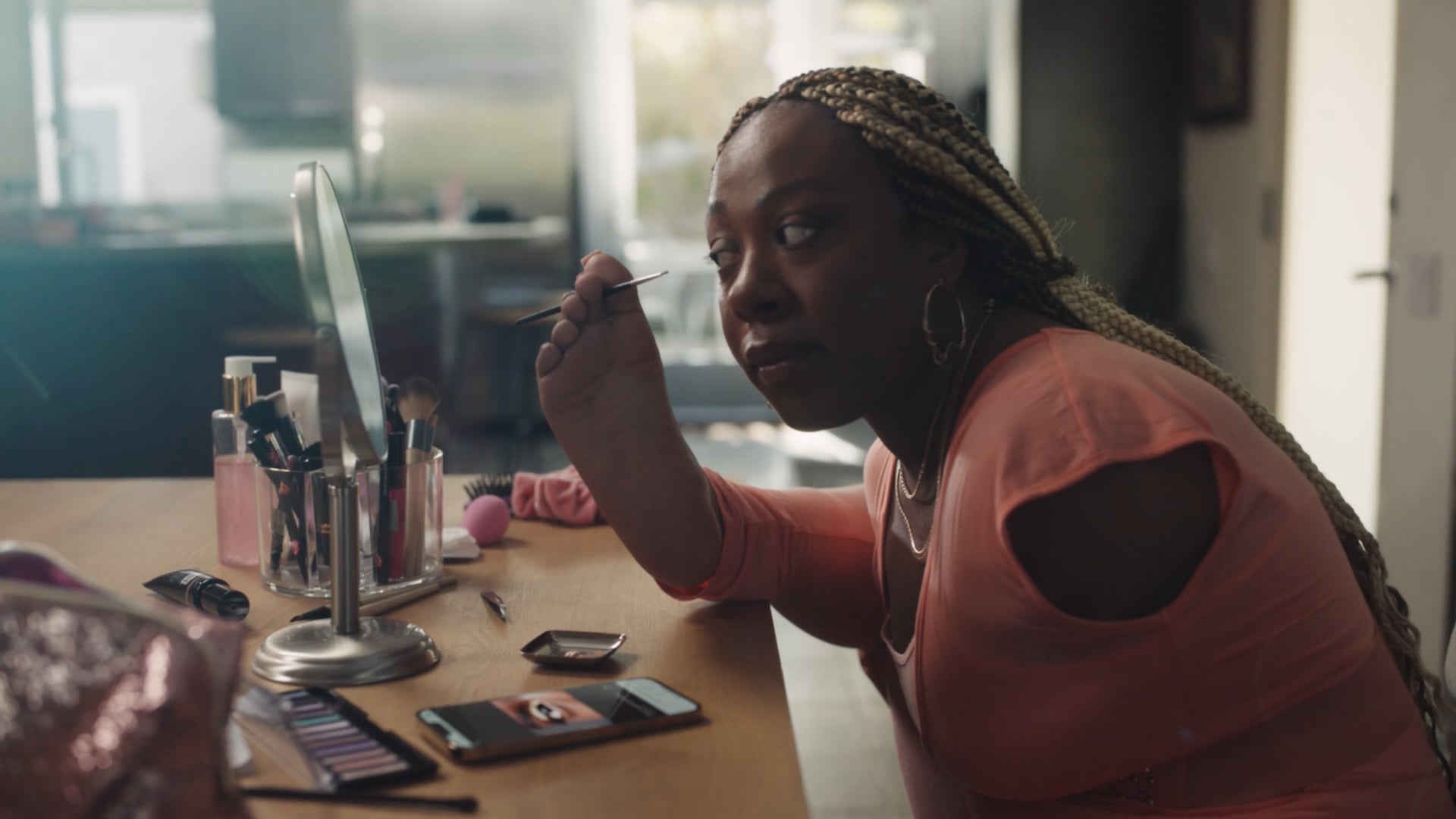 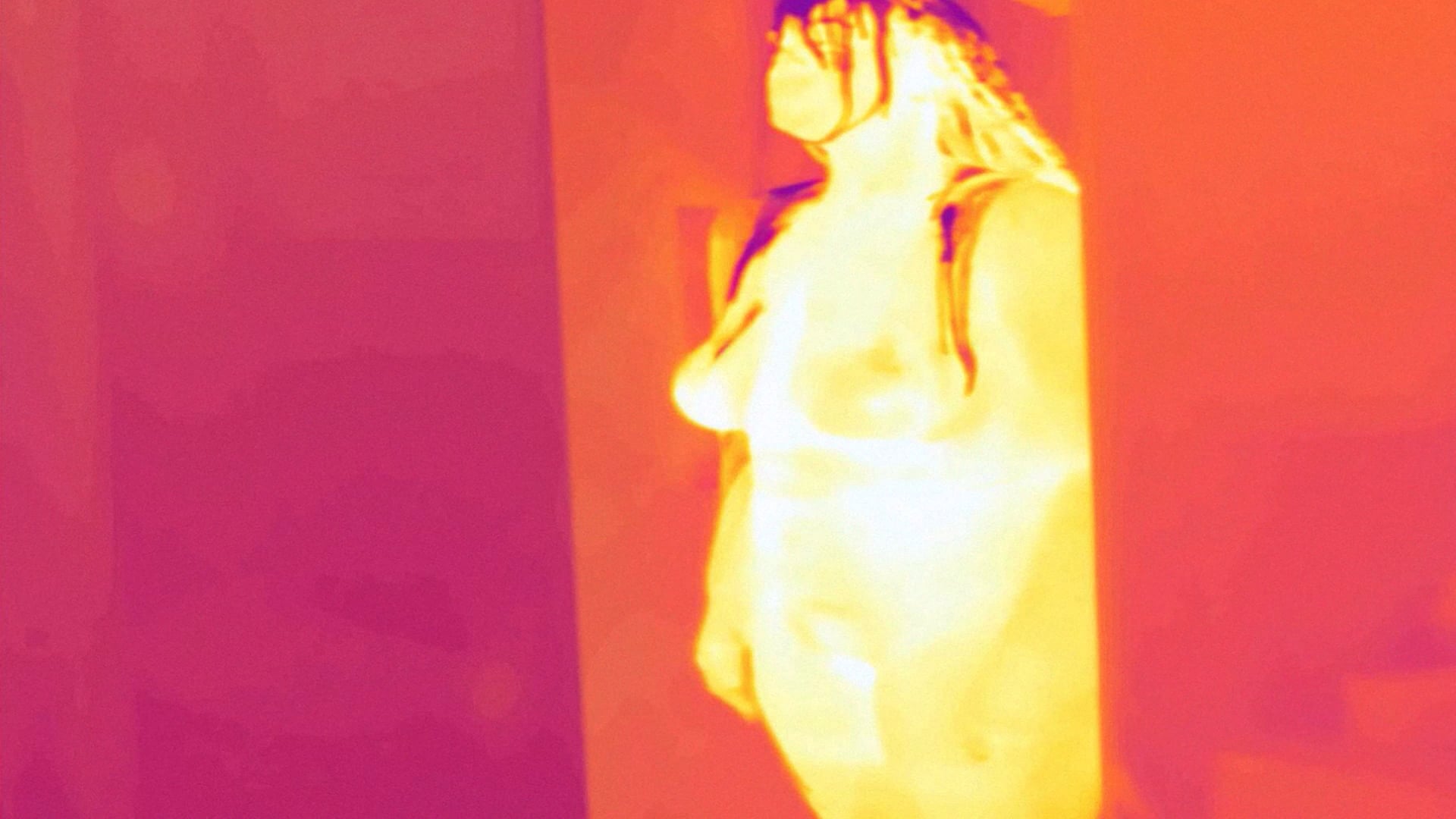 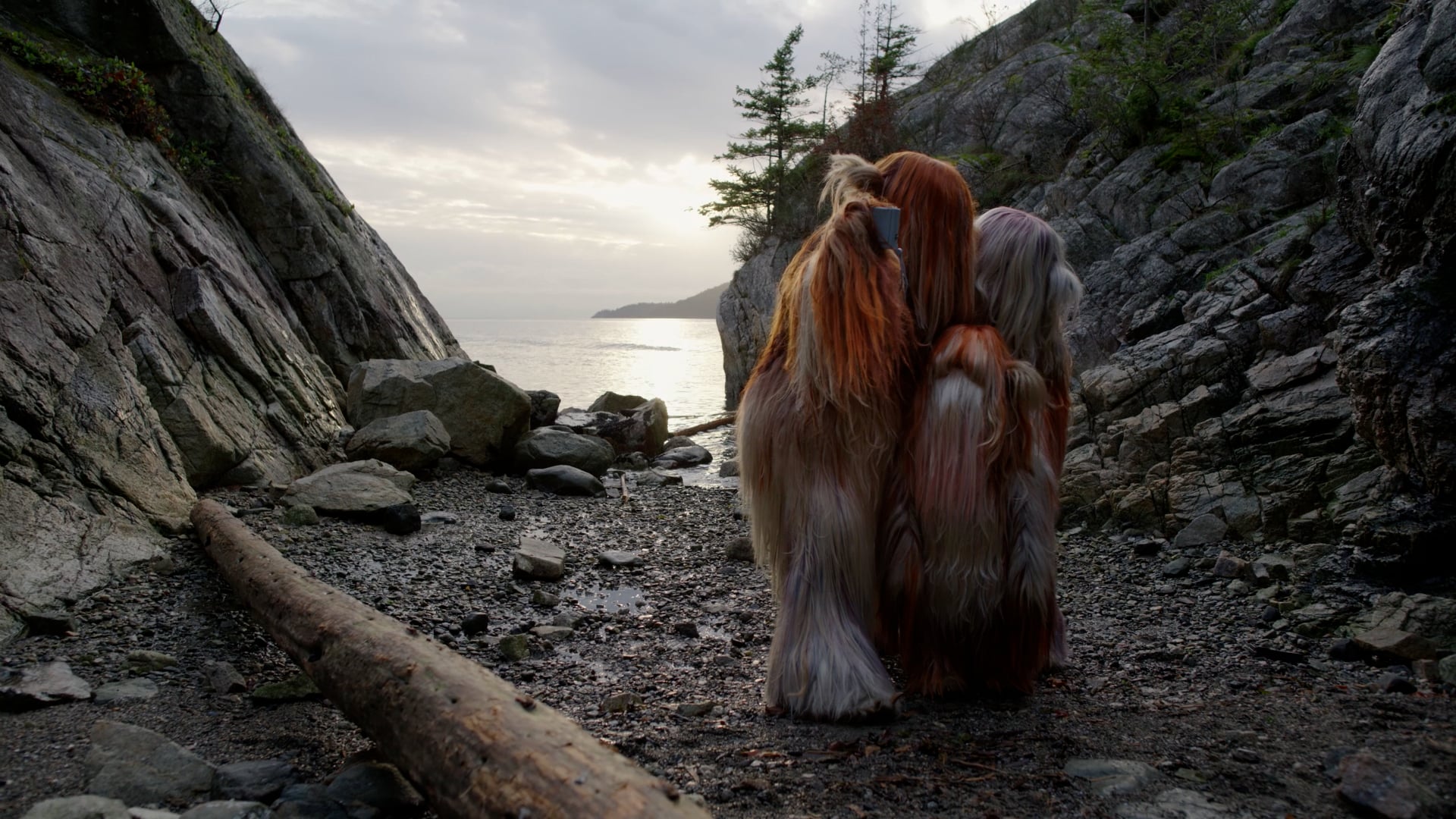 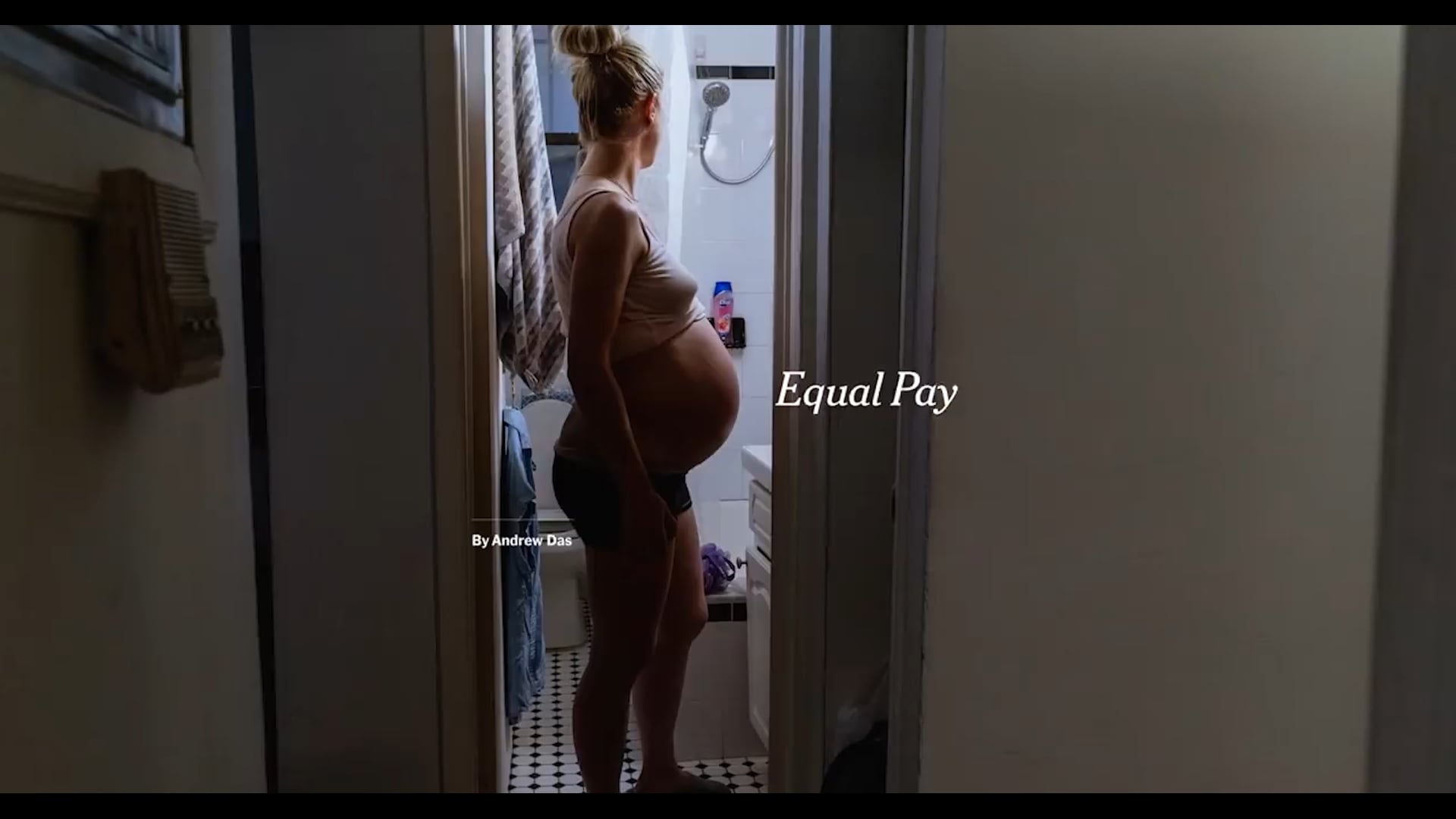 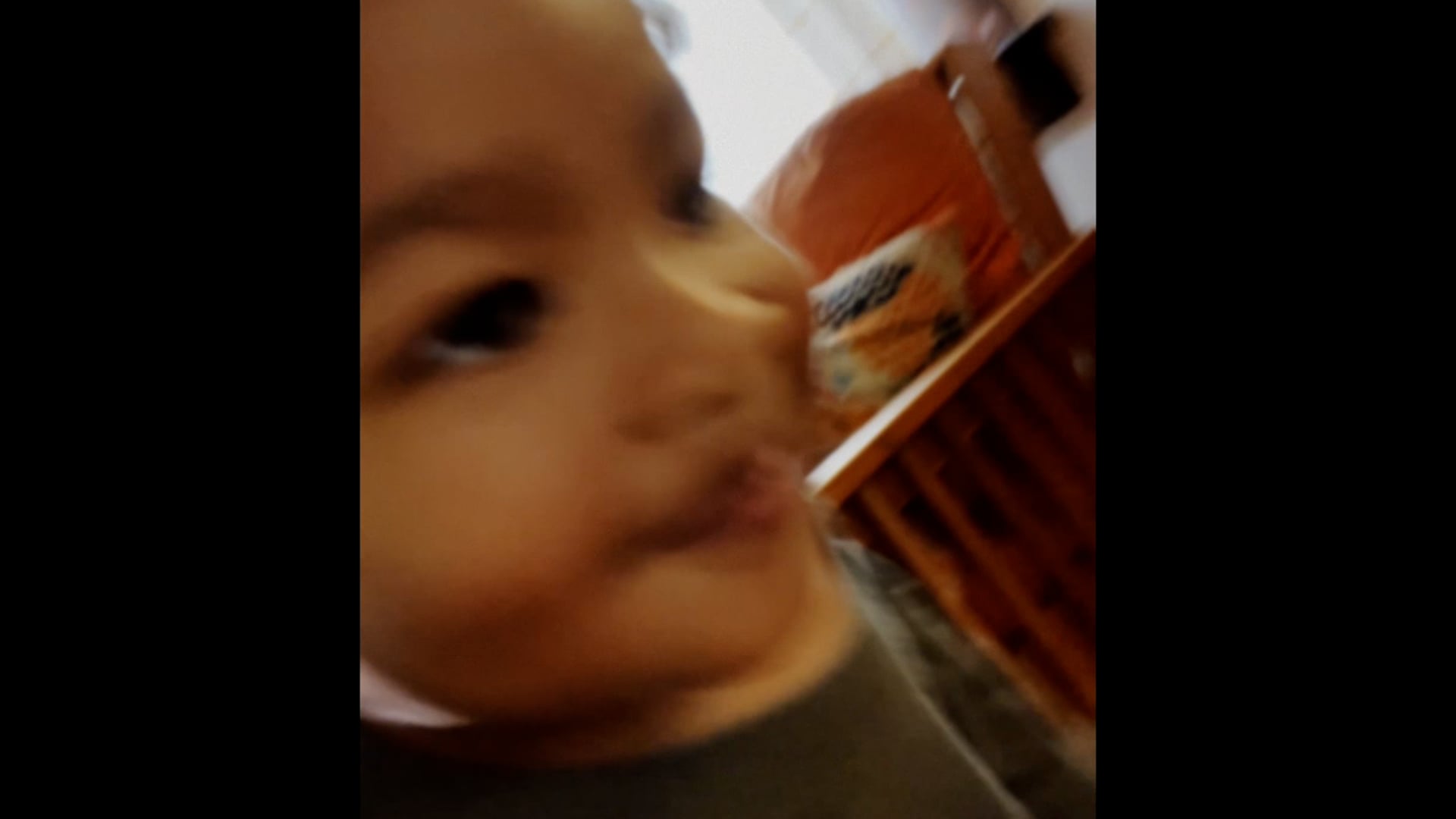 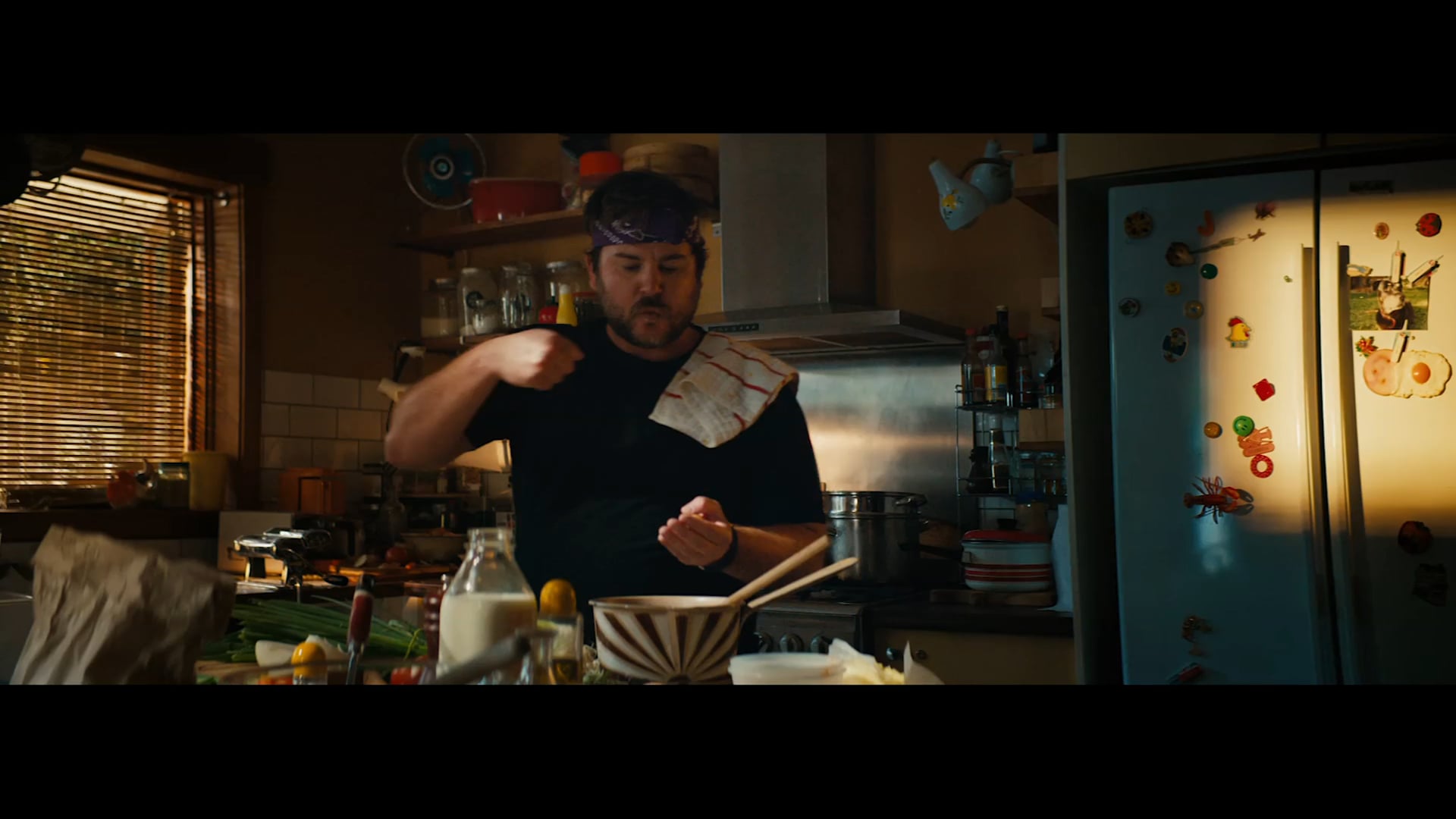 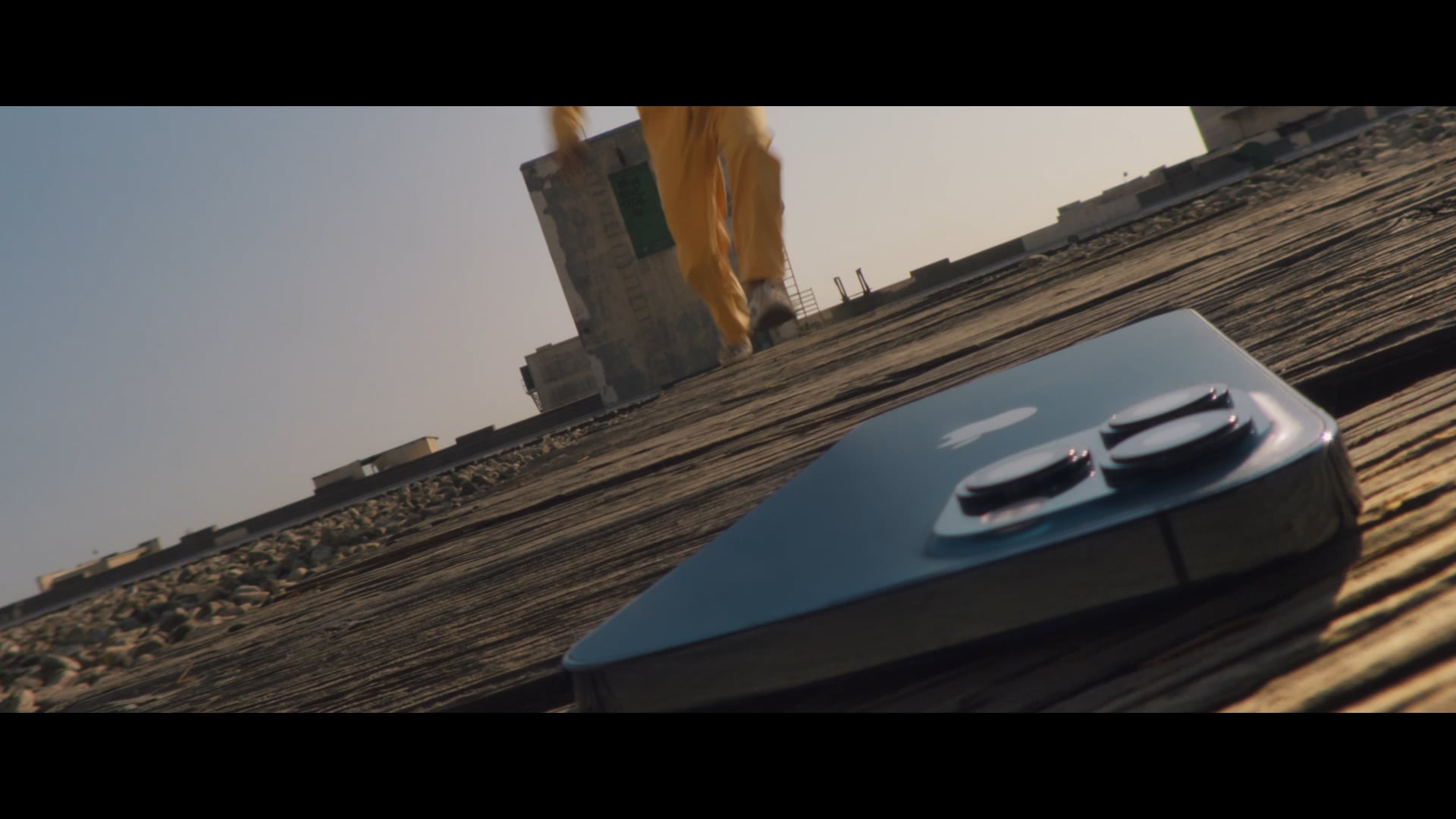 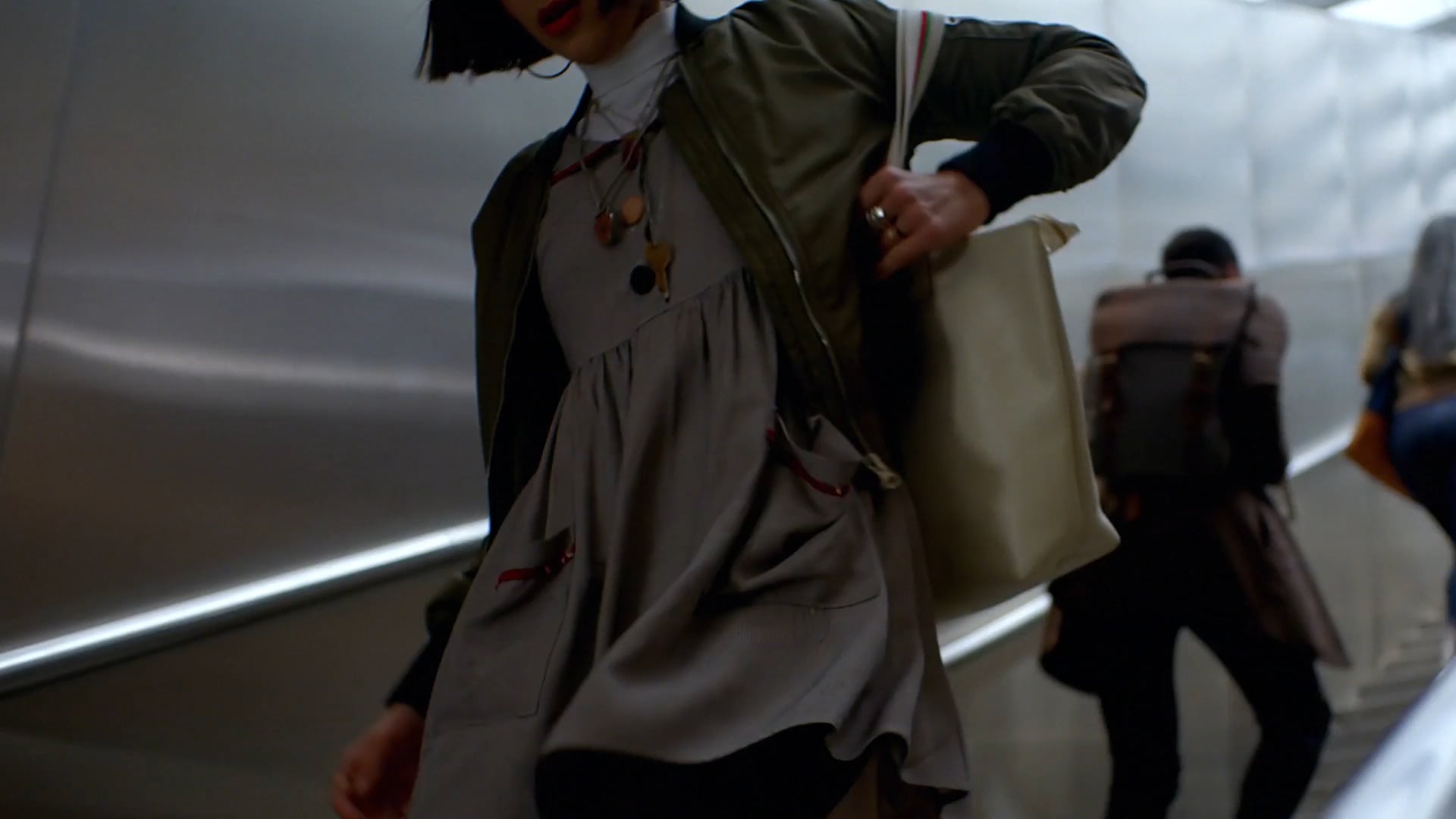 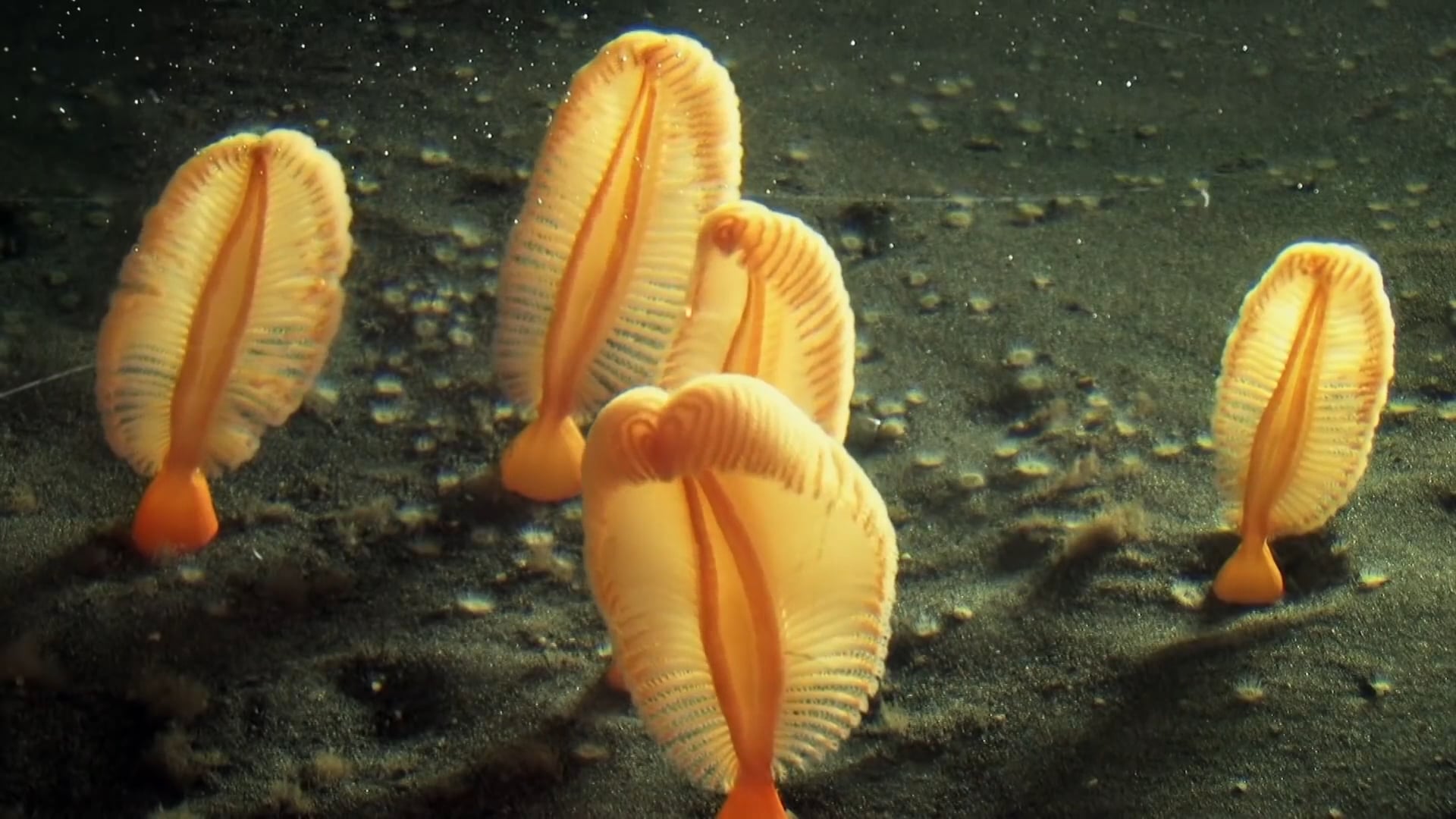 Lurpak Where There Are Cooks 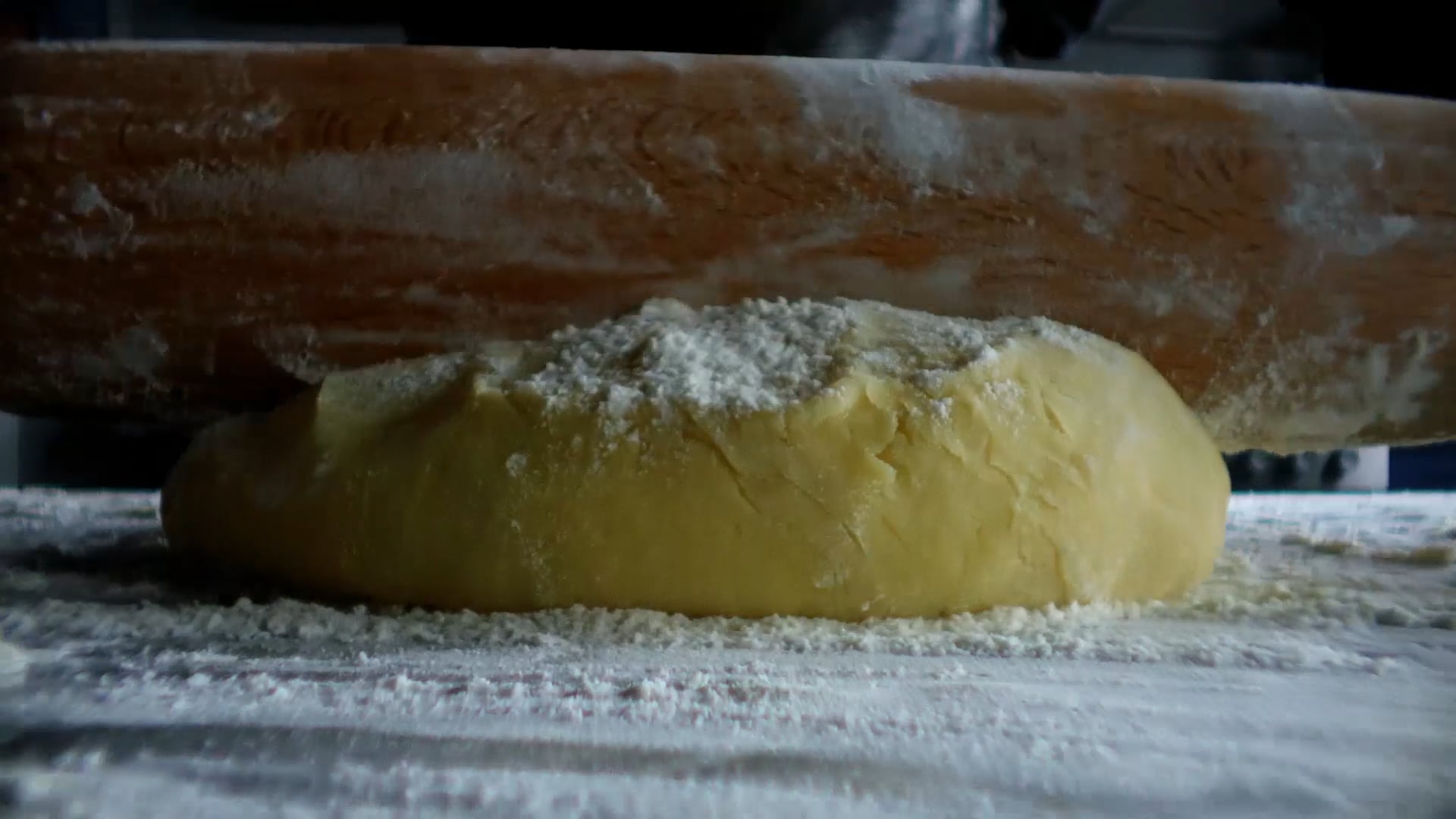 Sport England This Girl Can 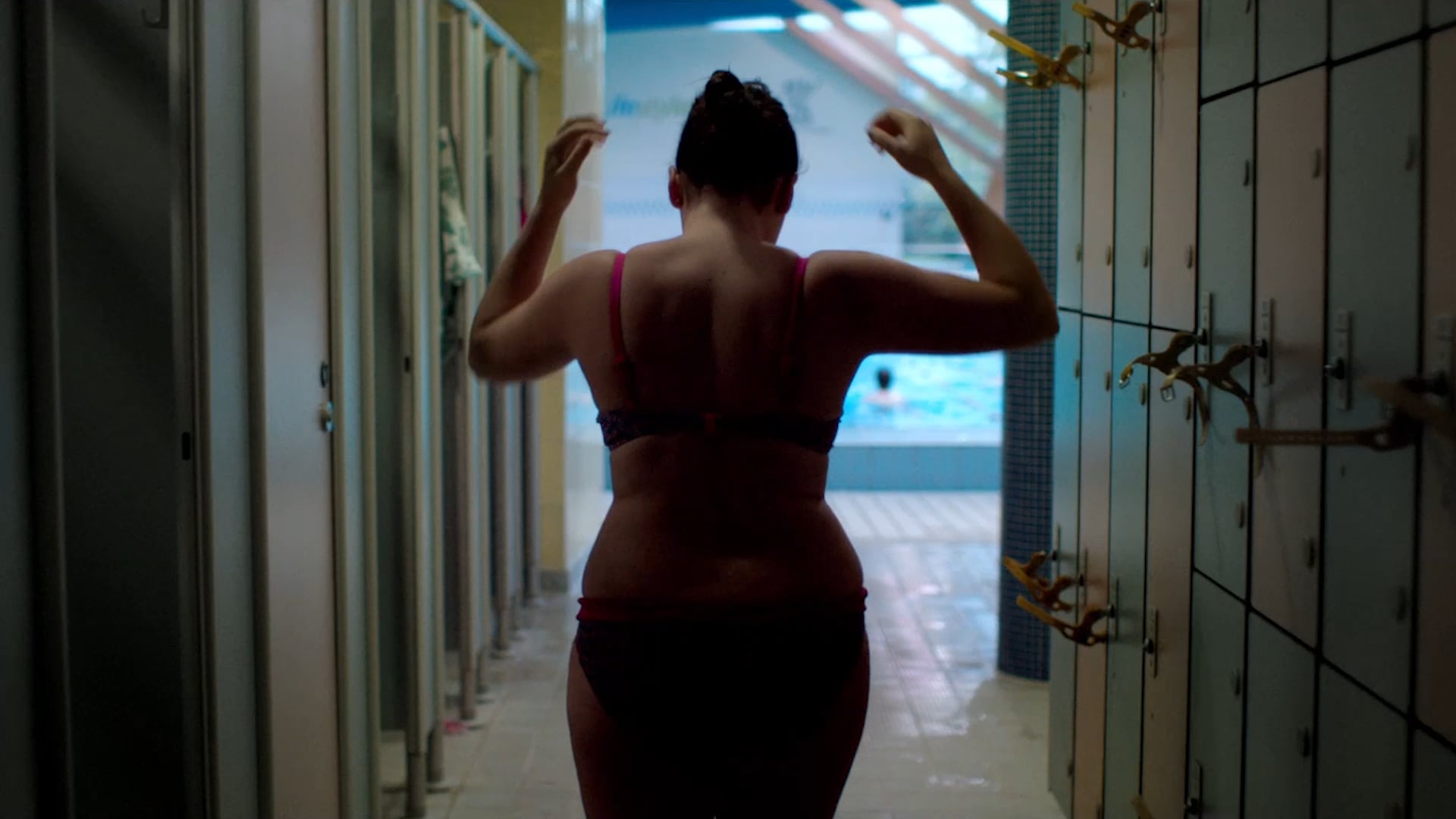 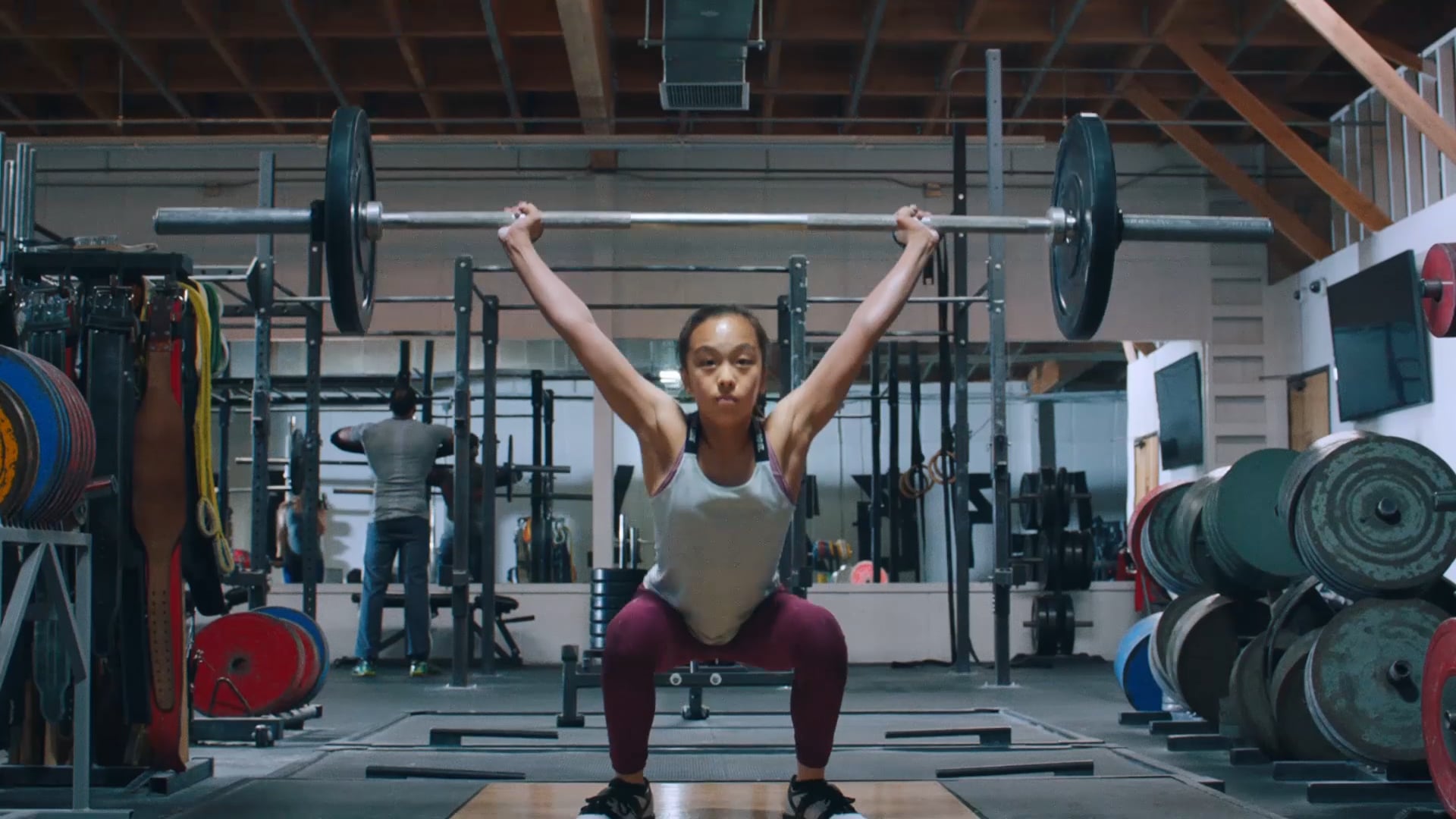 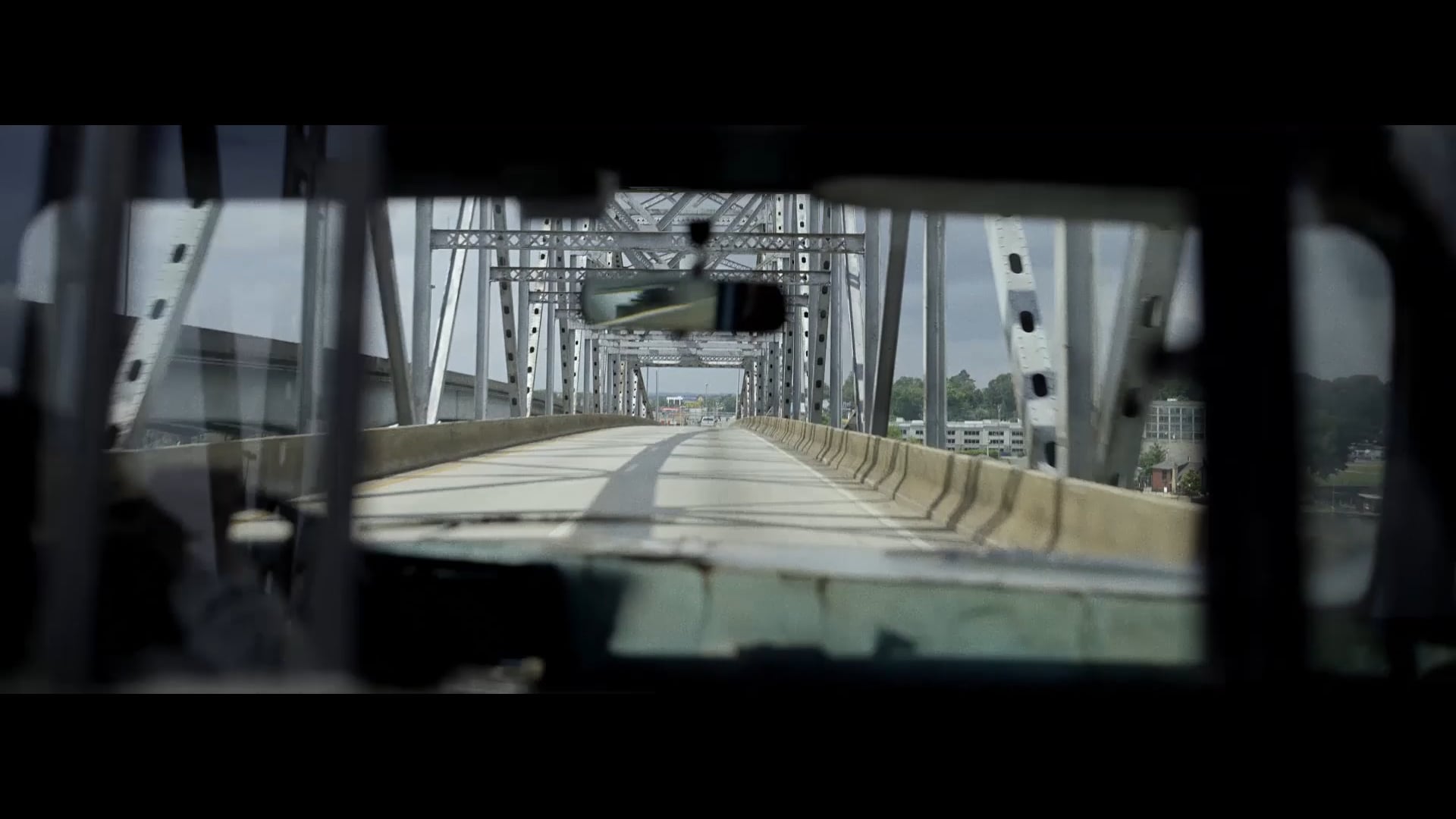 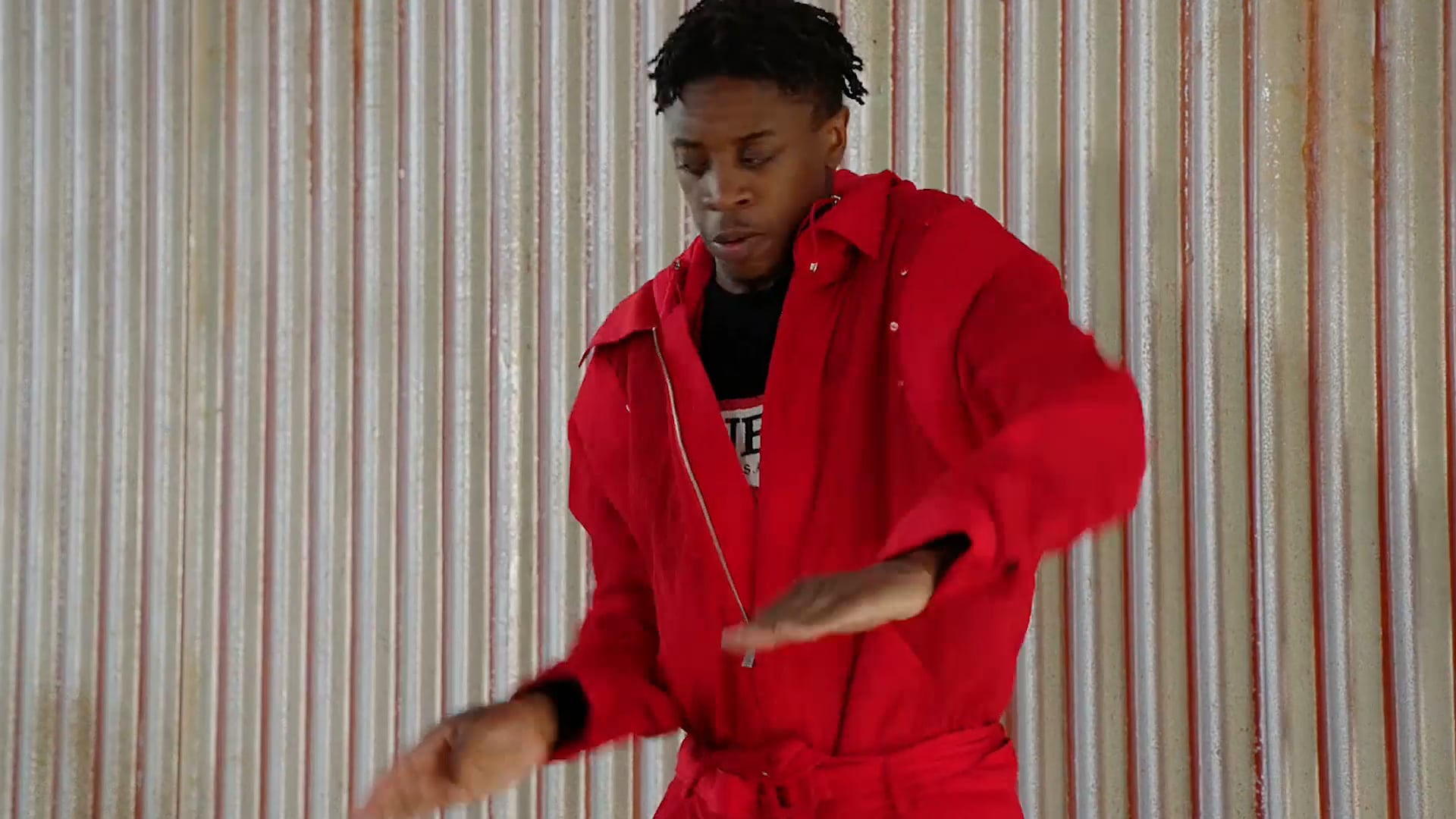 Kim Gehrig wants you to stand up and celebrate. Working internationally across film, music videos and commercials, her work is consistently playful, positive and empowering.

In 2017, “This Girl Can” for Sport England established Kim as a director with the power to shape culture. A year later, she rewrote the book with “Like Sugar” by Chaka Khan, an instant dance classic that picked up top honours at the UKMVAs.

She continued to diversify in 2019 with “Dream Crazier” for Nike and her irreverent commercial “Viva La Vulva”. This campaign went on to win 13 Lions at Cannes, including a prestigious Glass Lion award for Change and the rare D&AD Black Pencil for Direction.

Kim was also the recipient of the first ever Glass Lion, as well as numerous Creative Circle awards, British Arrows and UKMVAs.

Kim began her career as a creative director at Mother. She is a Central Saint Martins alumna and is originally from Sydney, Australia. Kim is currently based in LA.