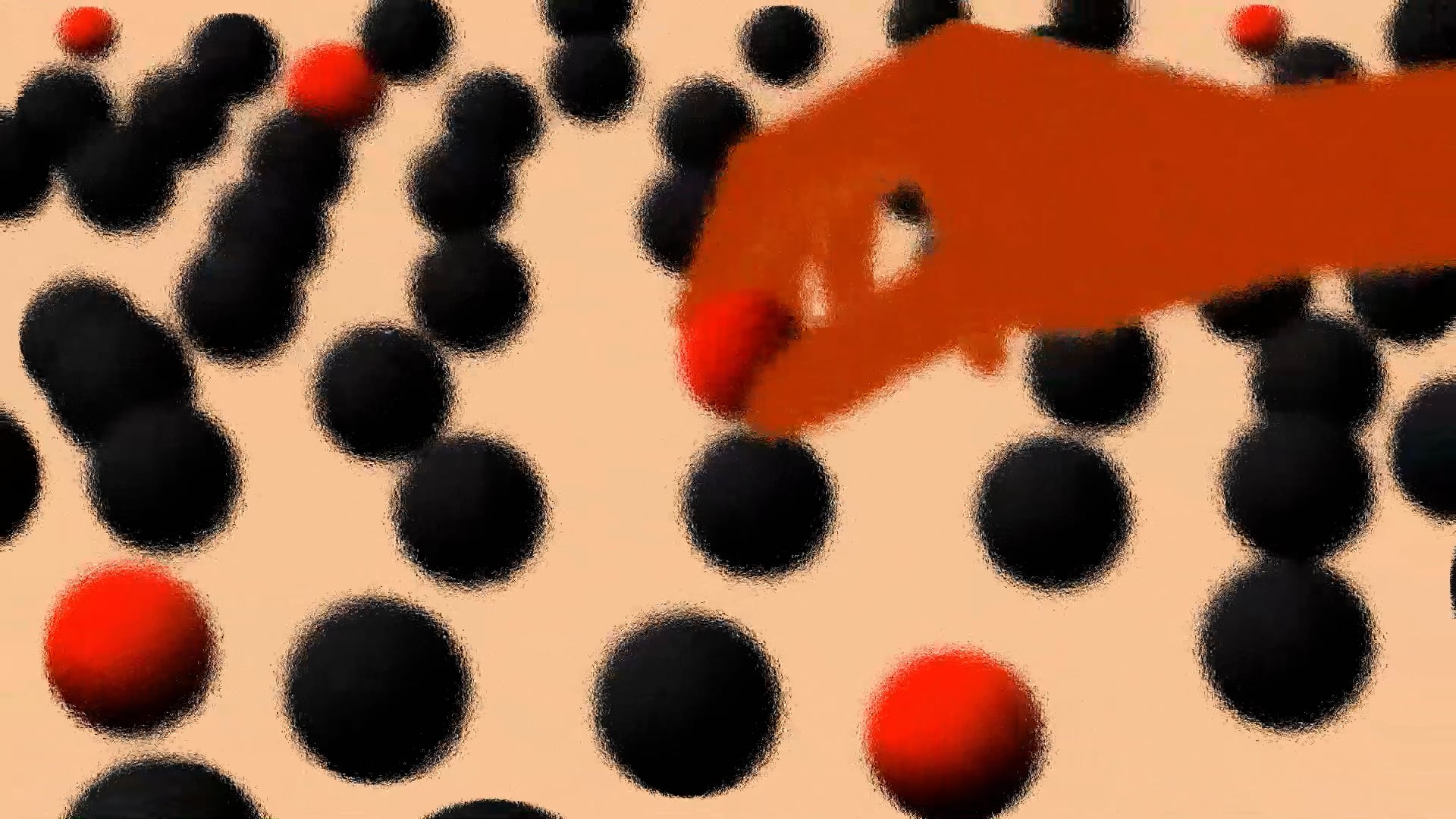 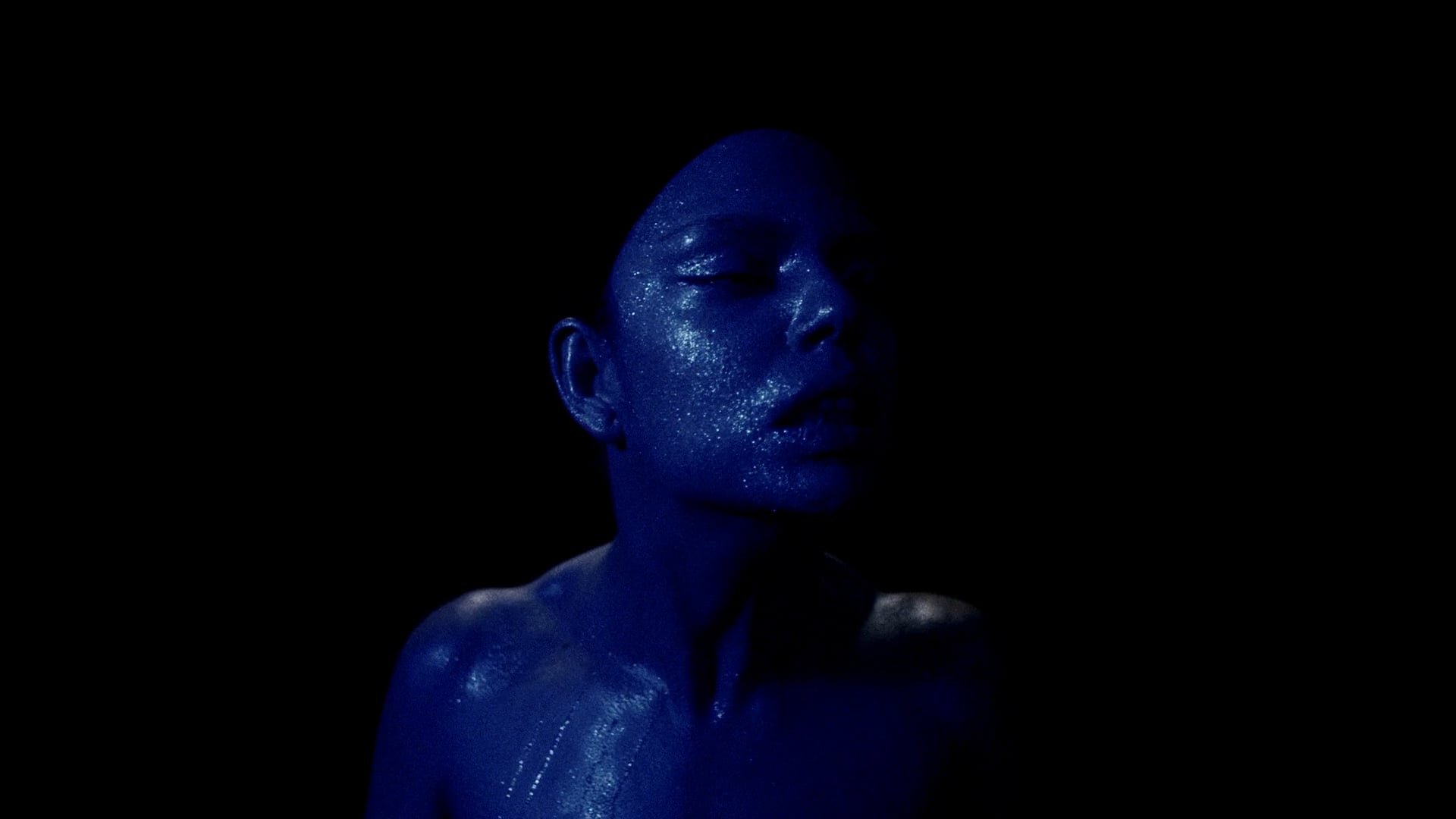 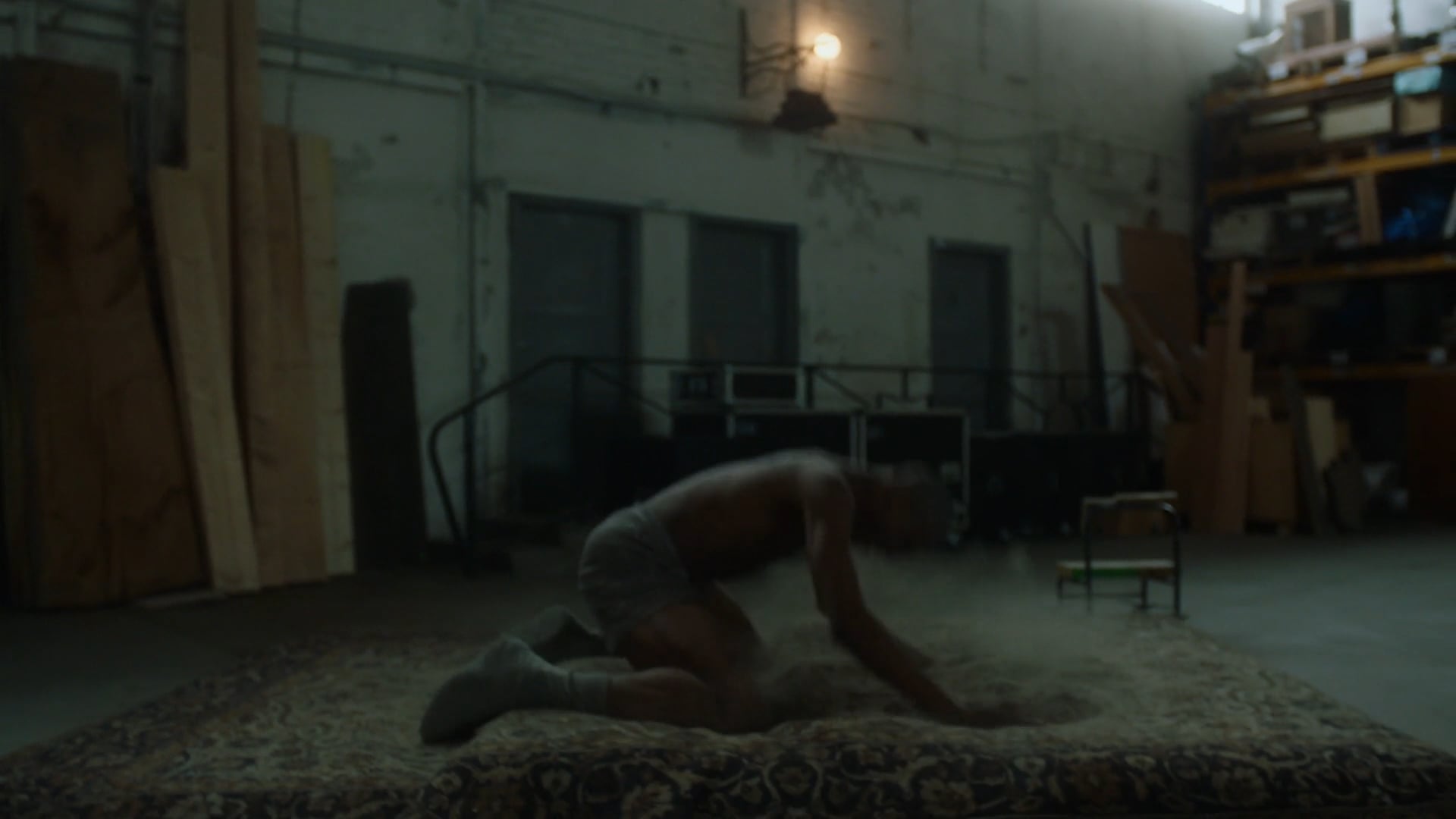 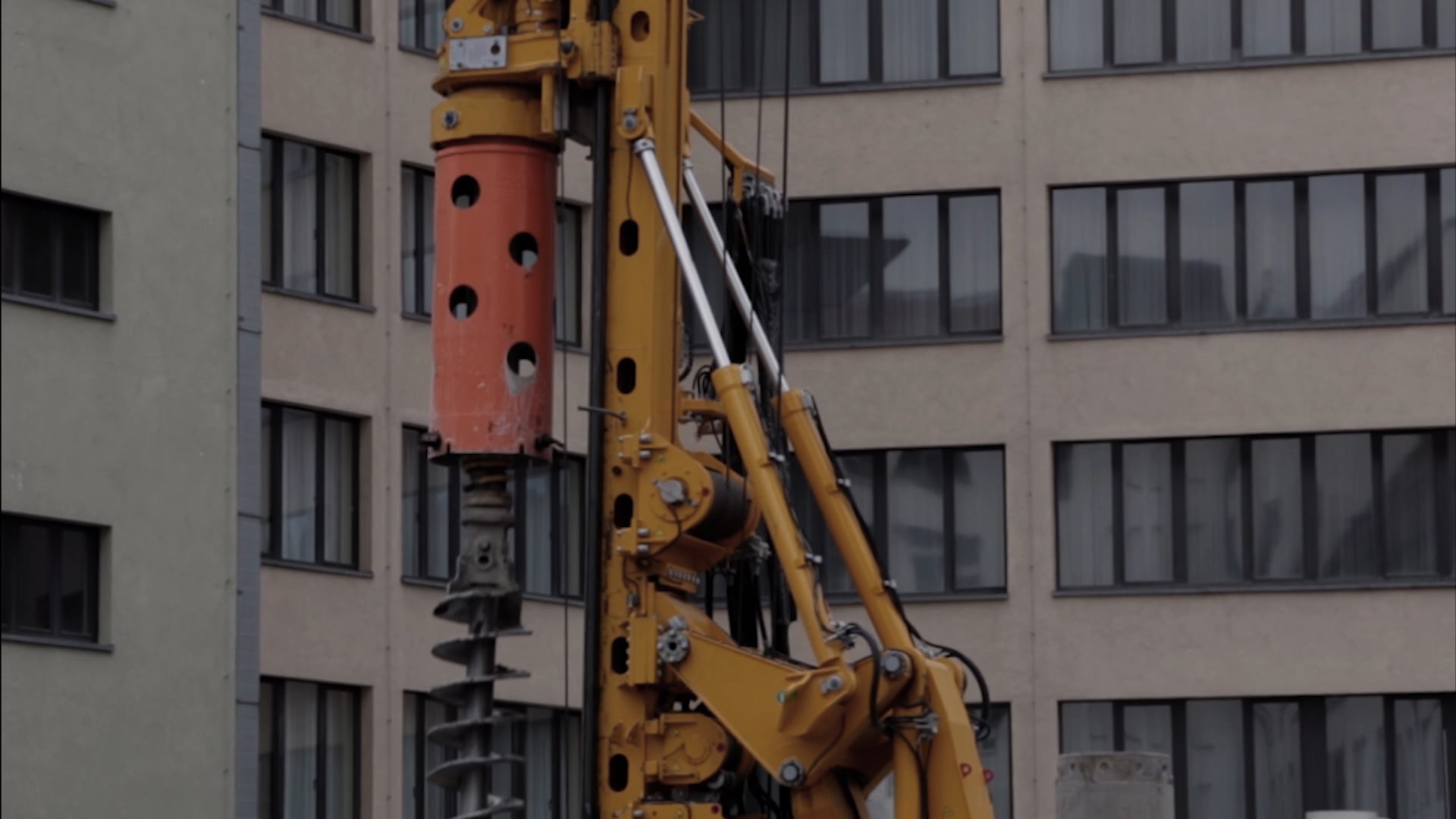 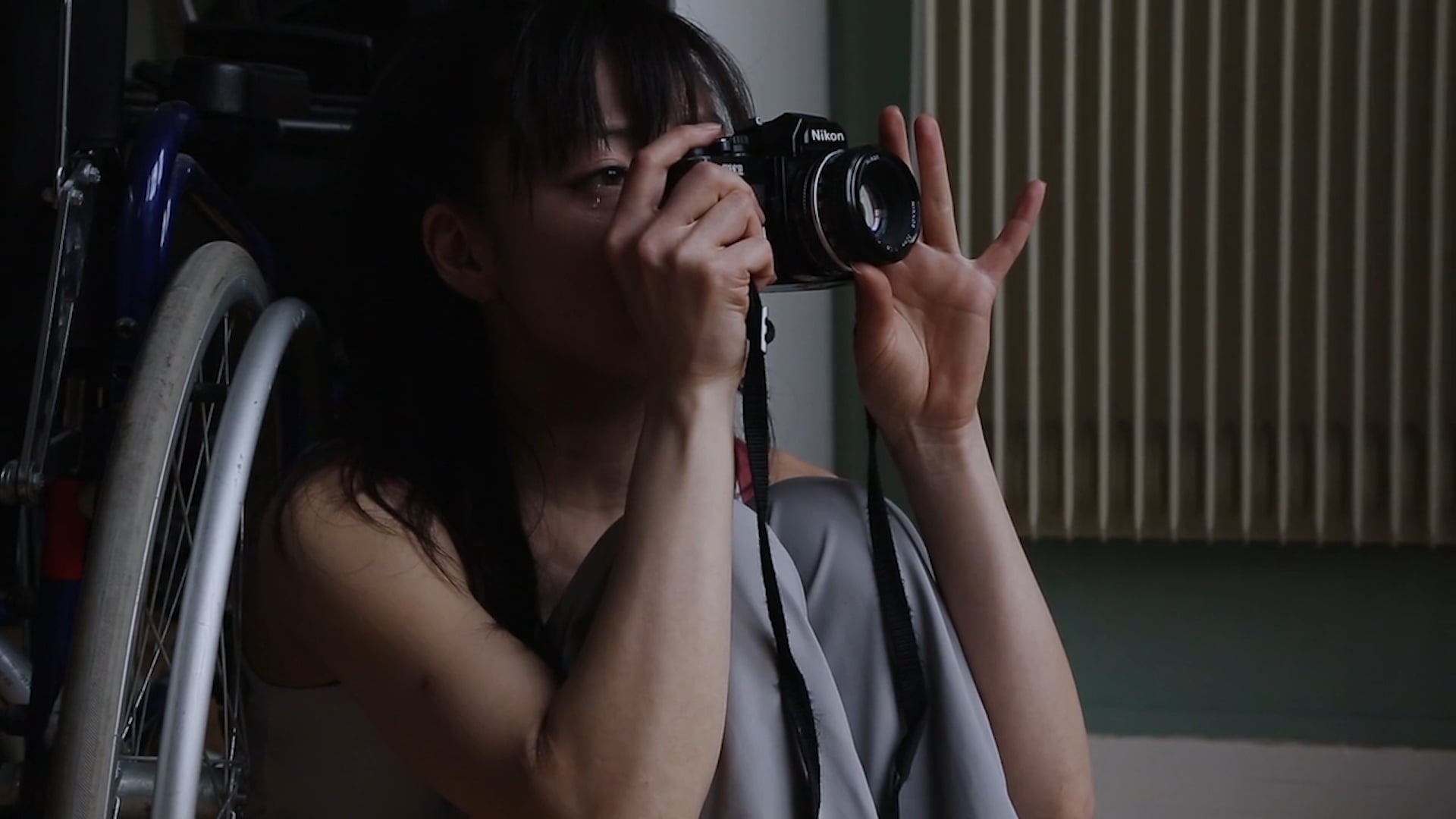 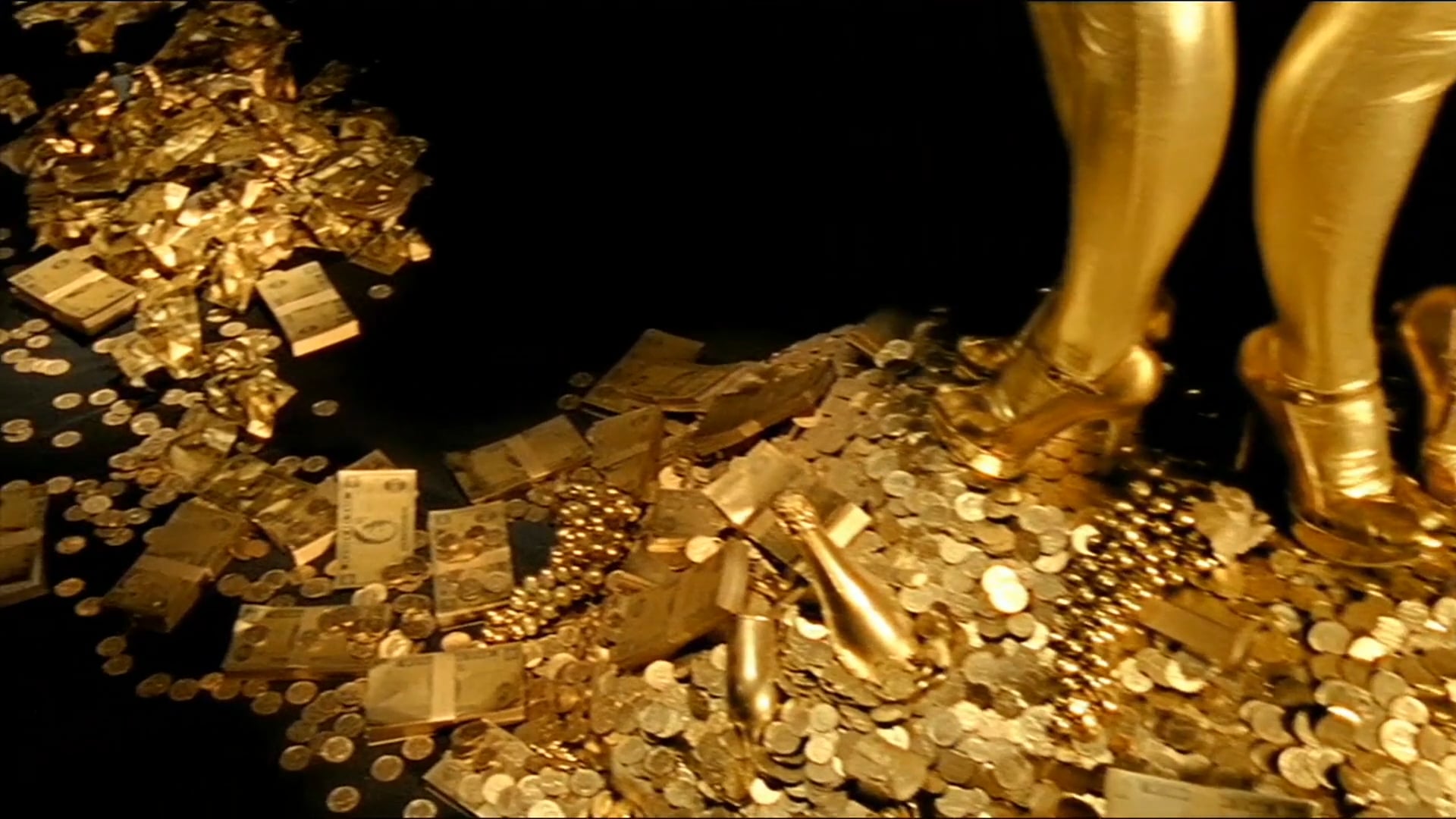 Joji Koyama is a Berlin-based filmmaker, animator and graphic artist. His short films, animations and music videos (including Four Tet, Mogwai, Calvin Harris and JLin) have screened internationally, winning awards at the London Short Film Festival and British Animation Awards. His commercial for Nomis won 2 Gold Lions at Cannes and his Hornbach spot was selected as a TED Ads Worth Seeing.

In 2015 he began Toupée, a small publishing imprint, and published his first book of short visual stories, Plassein. This was followed by Elsewhere, an illustrated colouring book published by Penguin Books. Working in a wide variety of media and contexts, he has collaborated with musicians Matthew Herbert, as well as theatre maker Ant Hampton. In 2017, his first feature length film “Kuro”, written and directed with Tujiko Noriko, premiered at the Slamdance Film Festival and was streamed worldwide on MUBI.