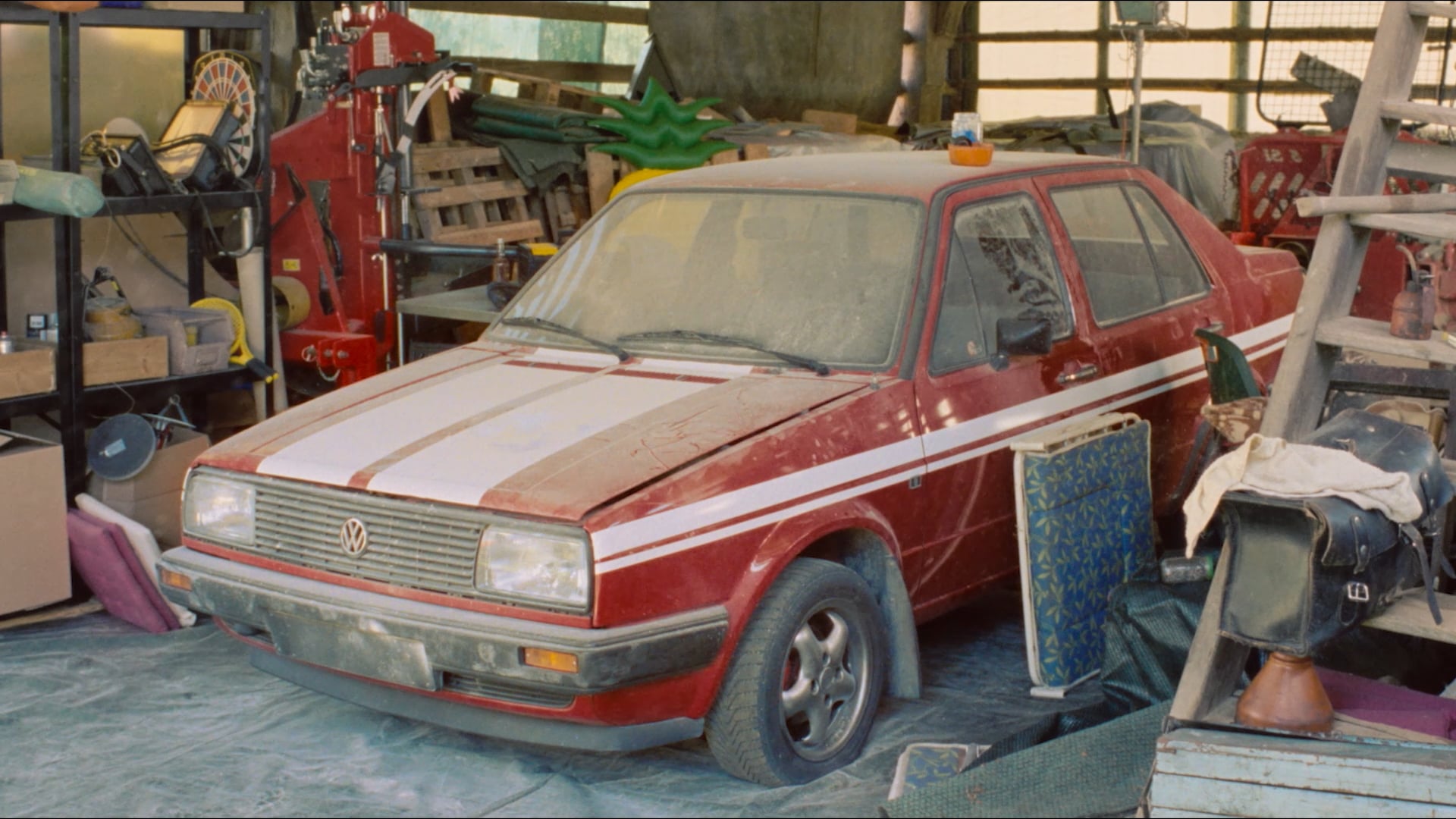 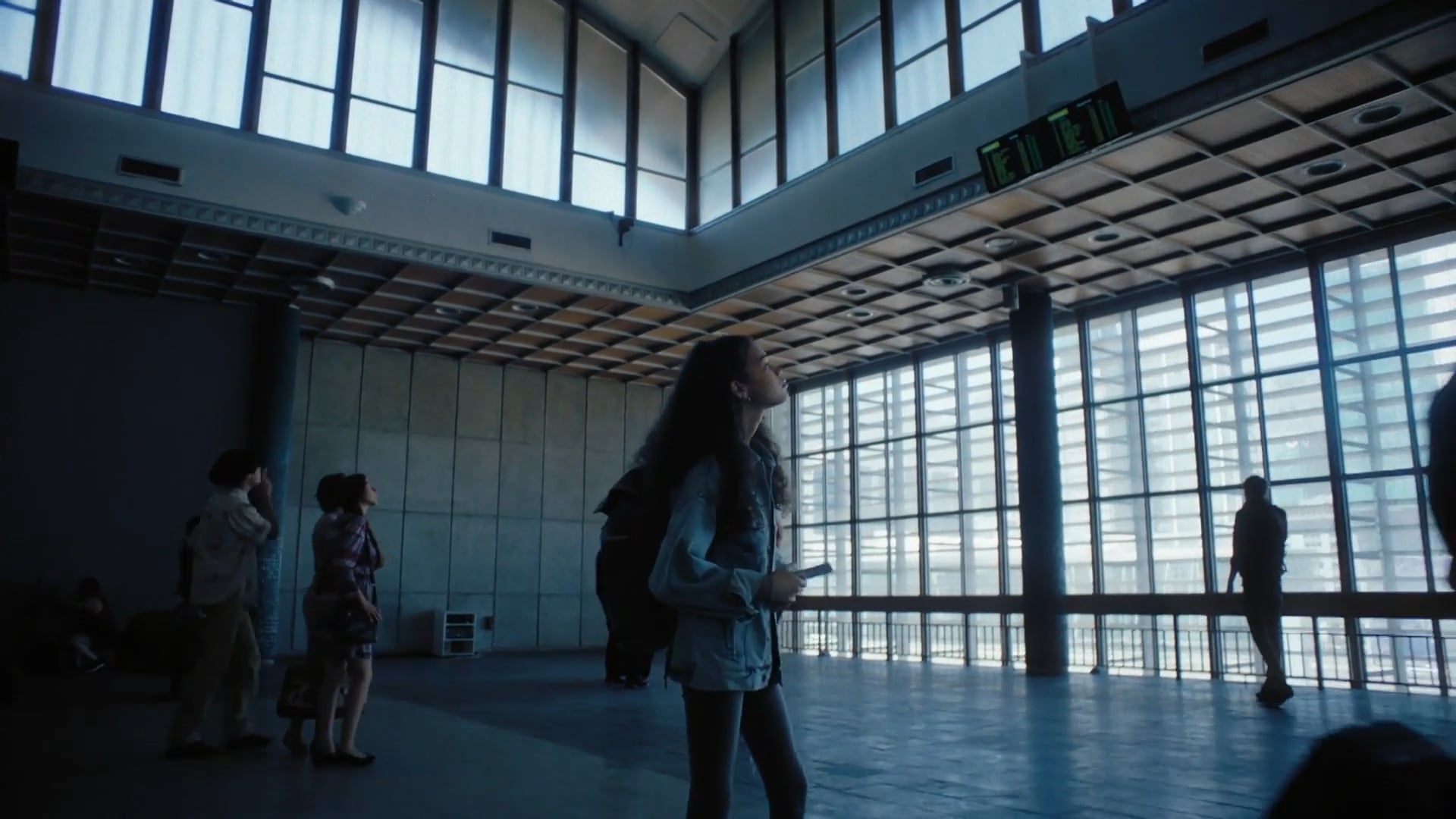 Mindler Being Human Is OK 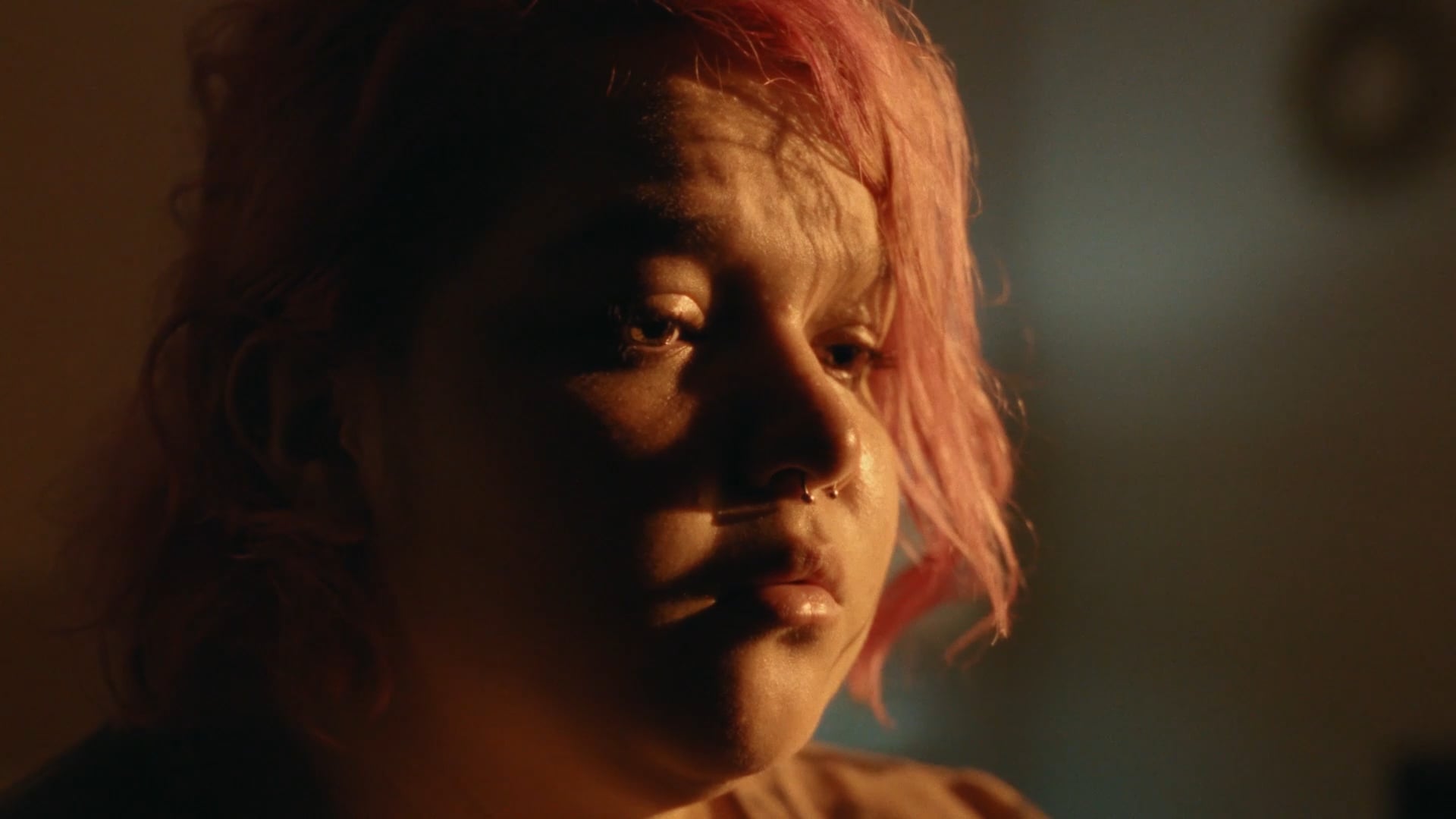 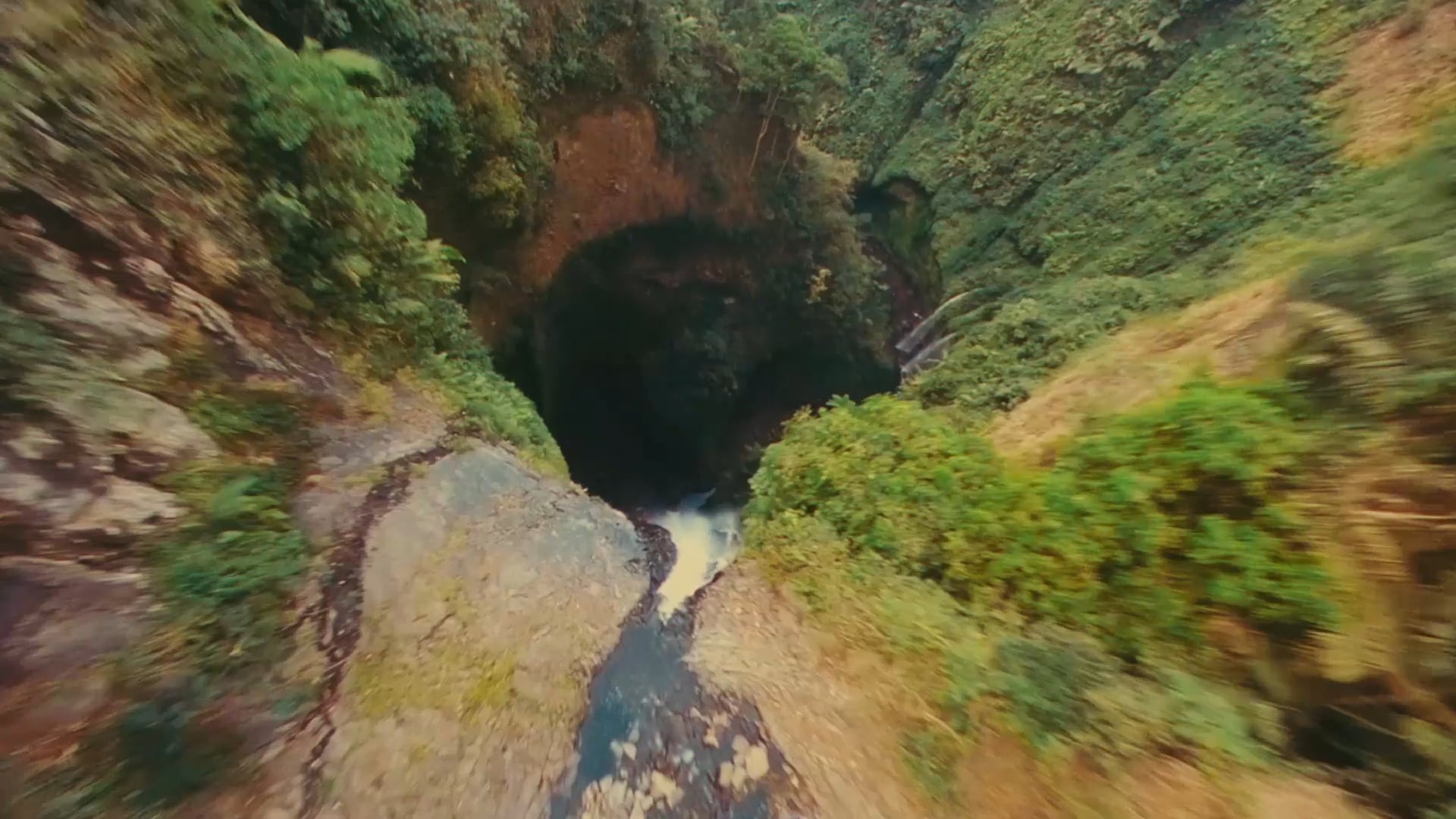 All the world’s a stage

50% Swedish, 50% Brazilian by heritage, Joanna Nordahl is no less than 100% raw talent. Starting from theatrical roots, she was drawn to the more enduring nature of film, and now happily straddles the worlds of directing and live performance art. Red threads of escapism pervade her work – winged women take a fantasy flight in Four Tet’s Baby video, while her lockdown project, Admiring u, transports us back into the past, on an intensely personal trip down memory lane… 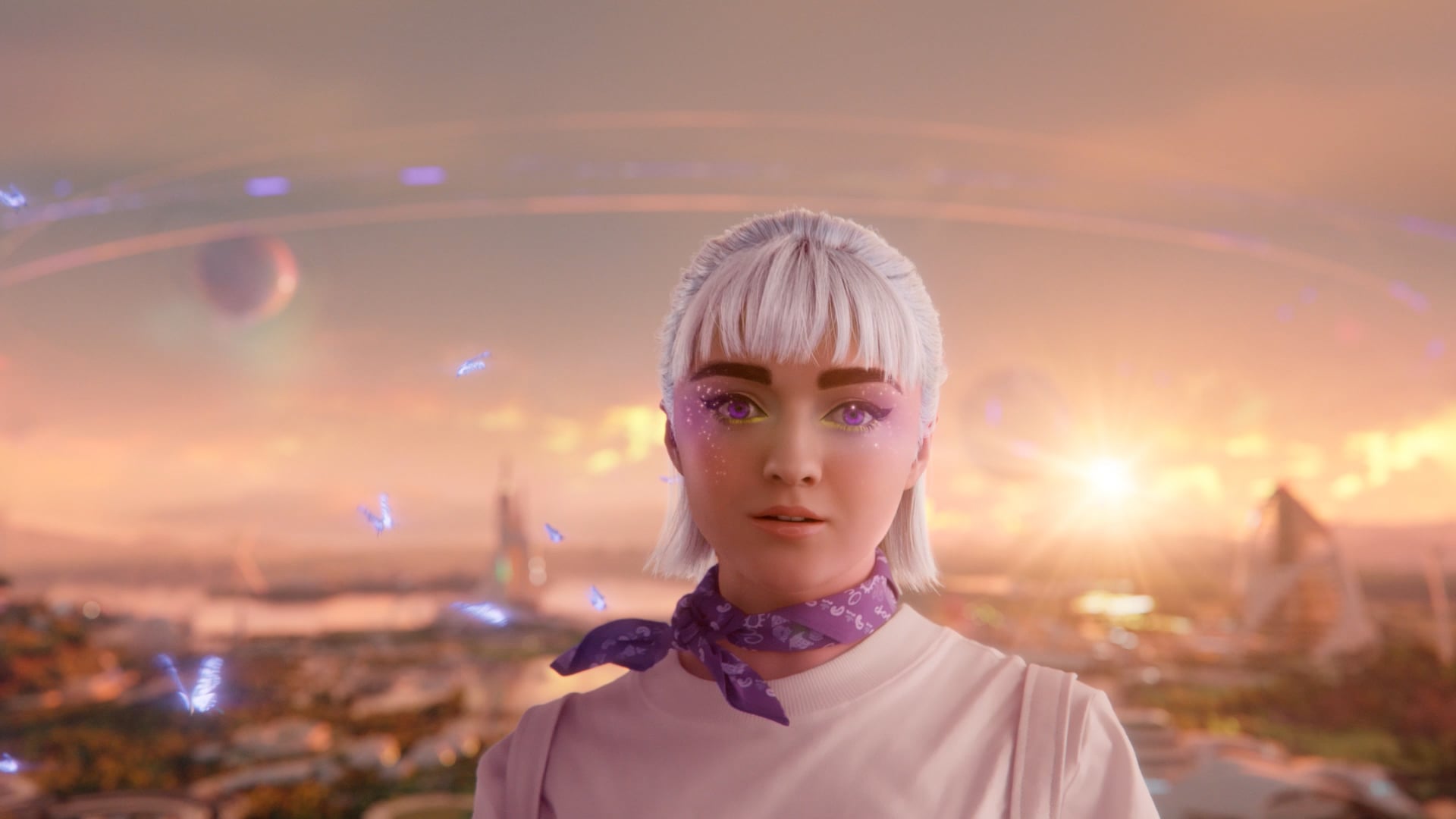 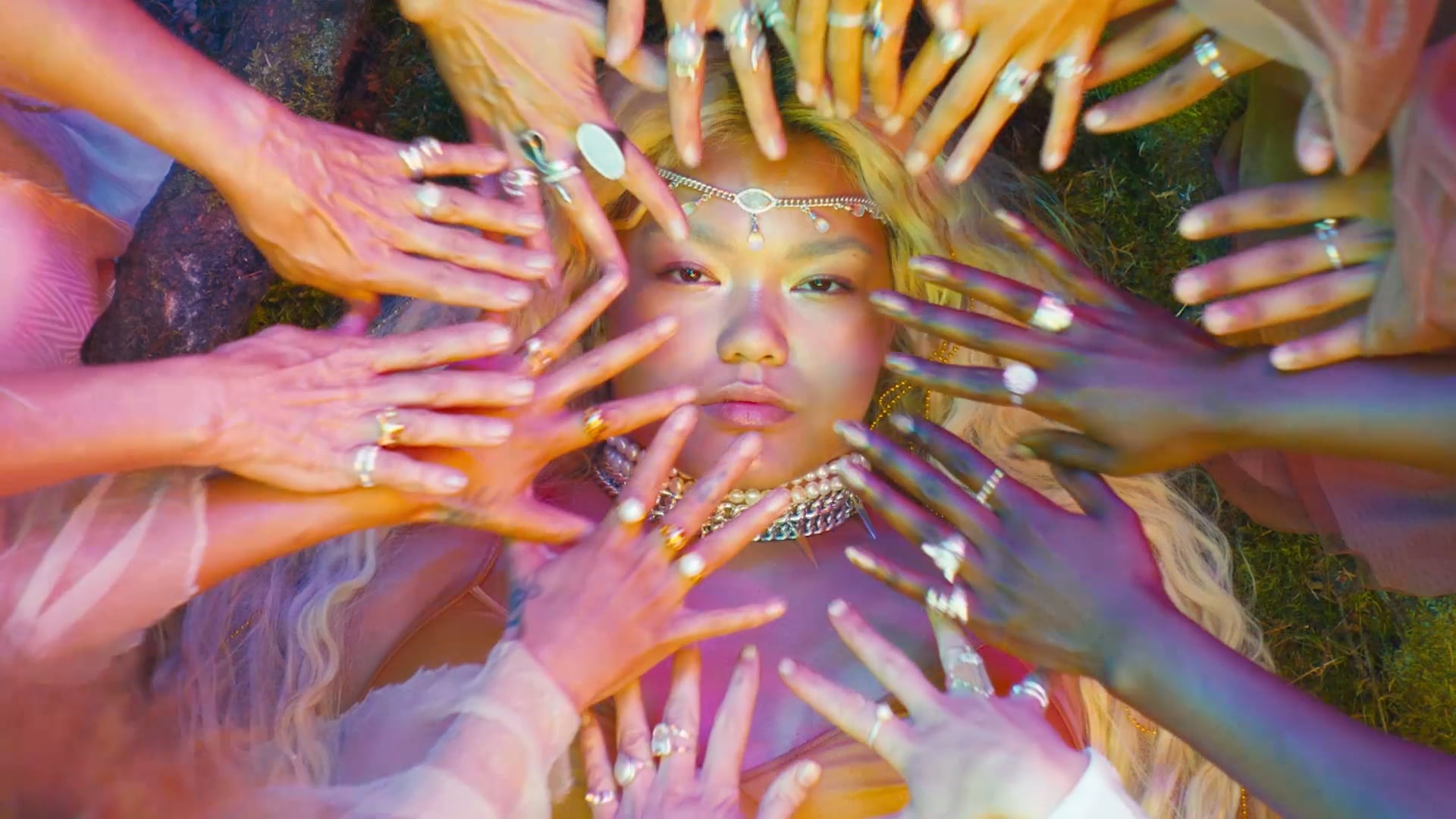 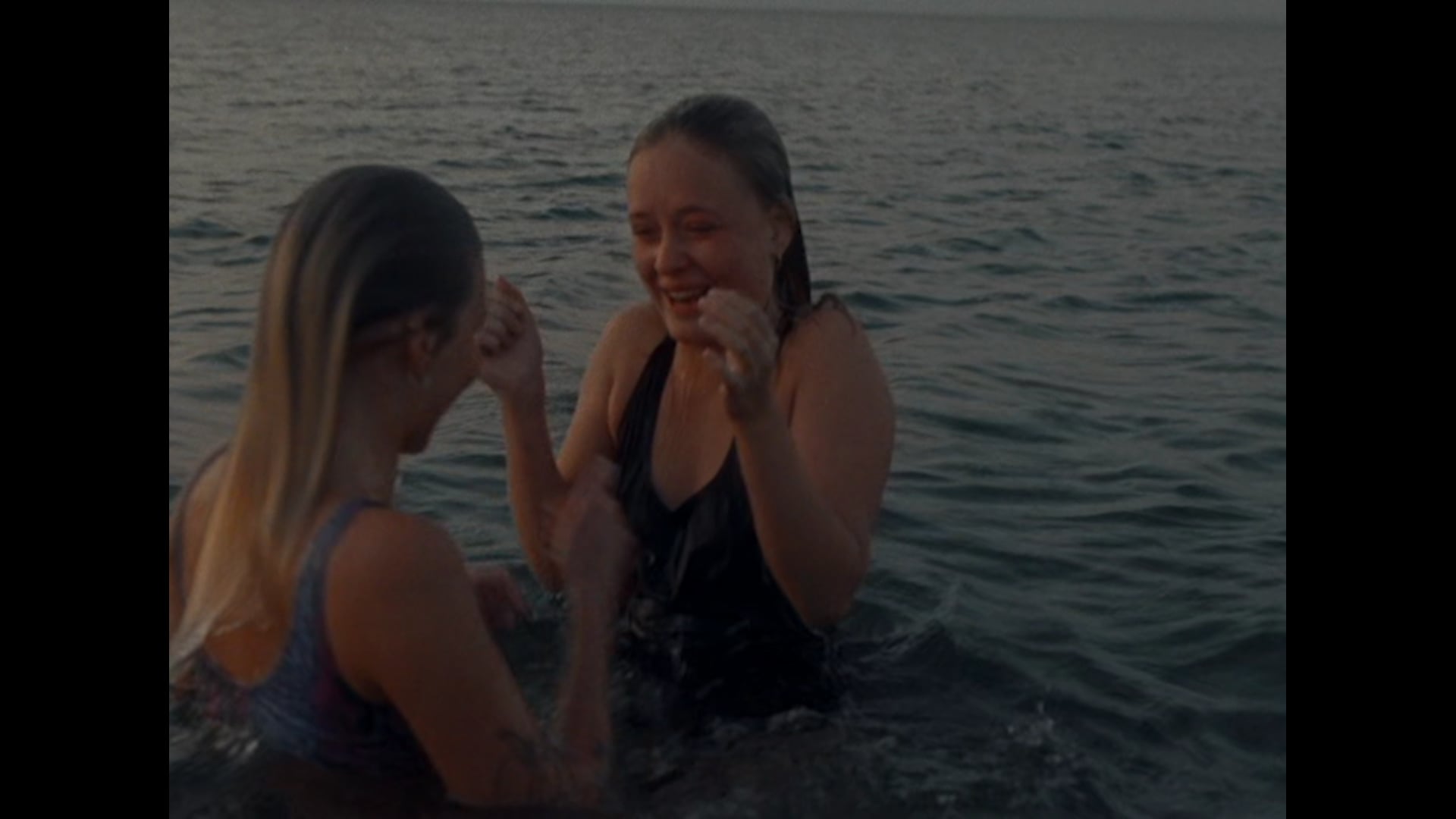 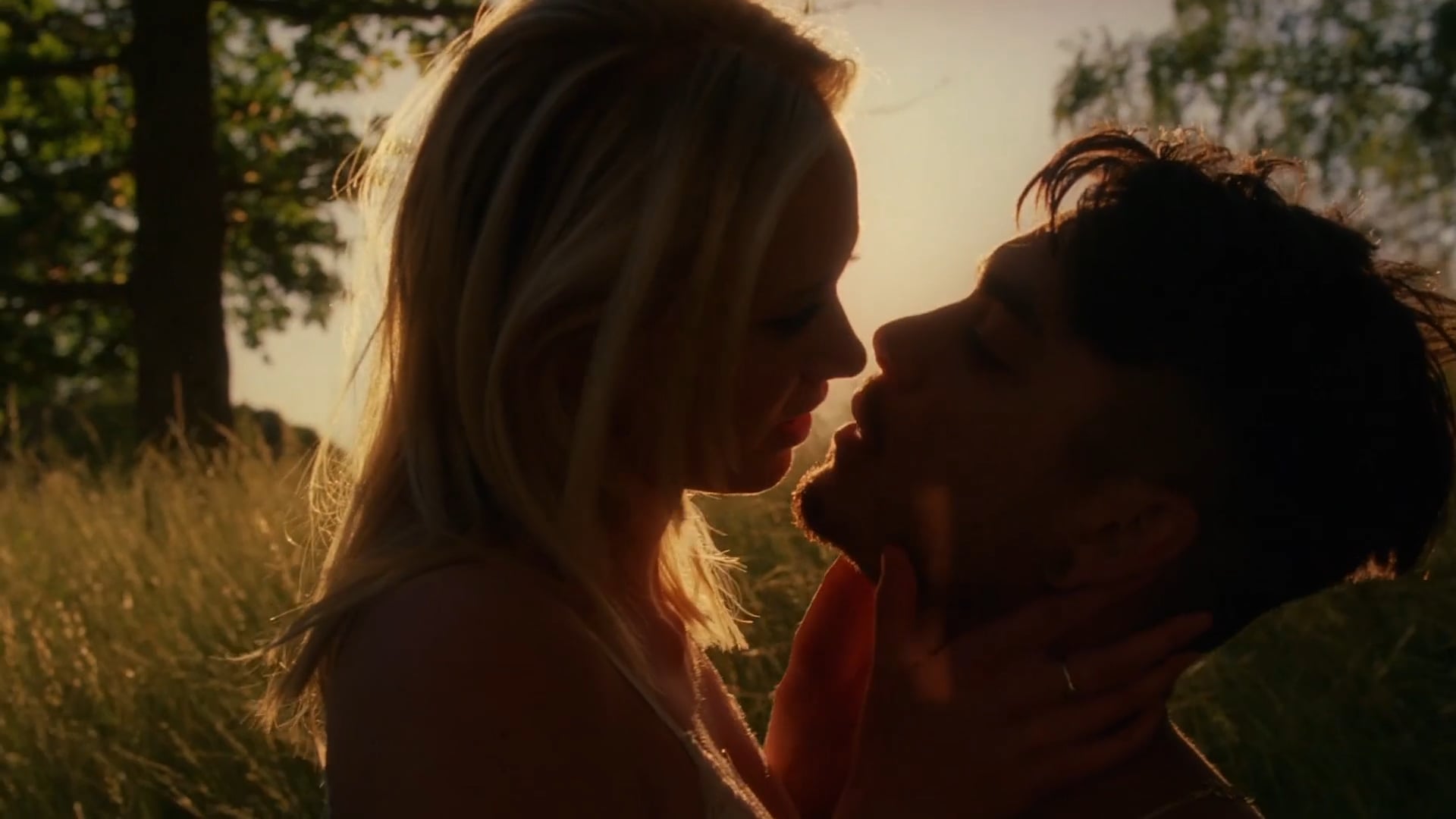 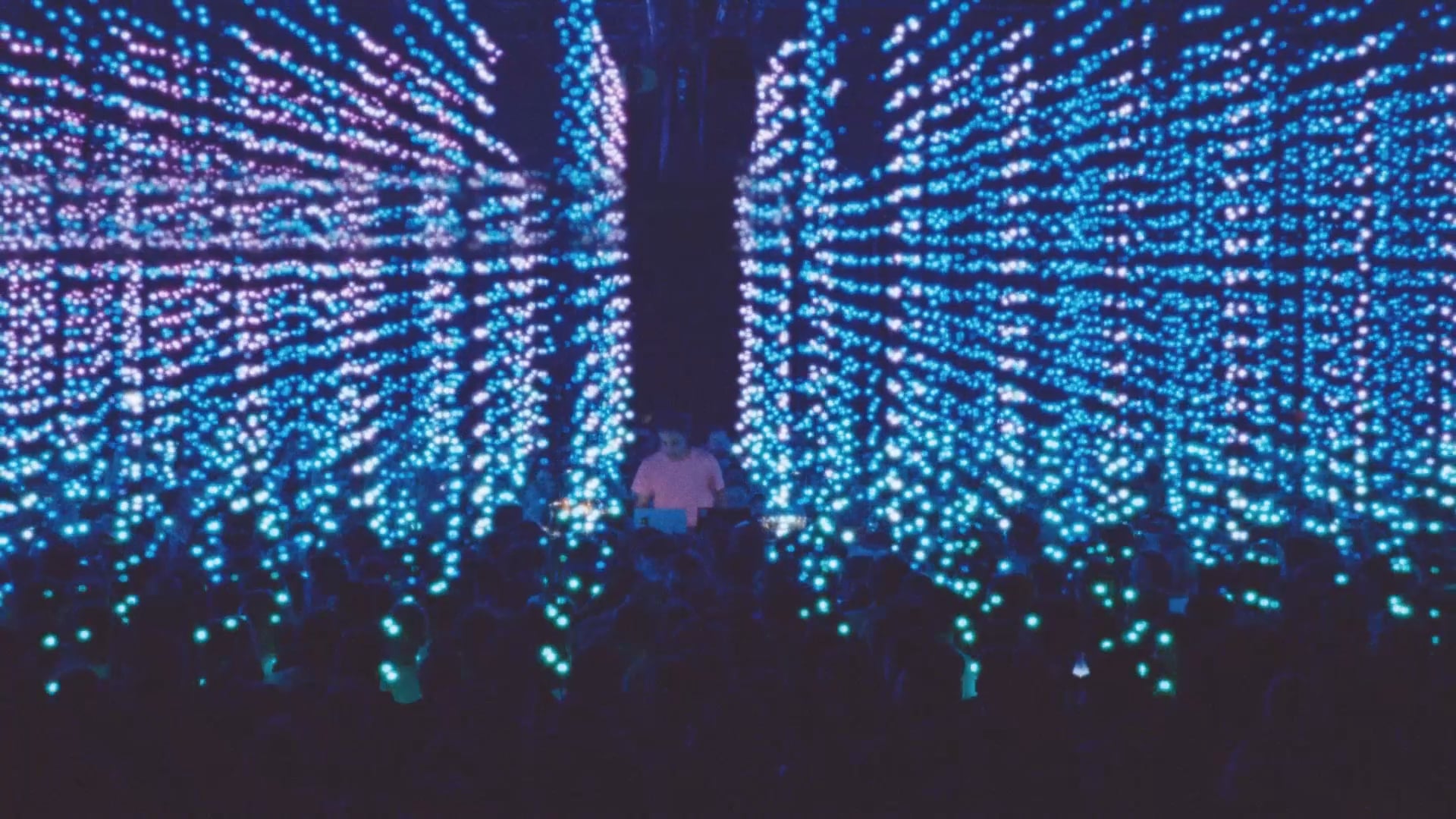 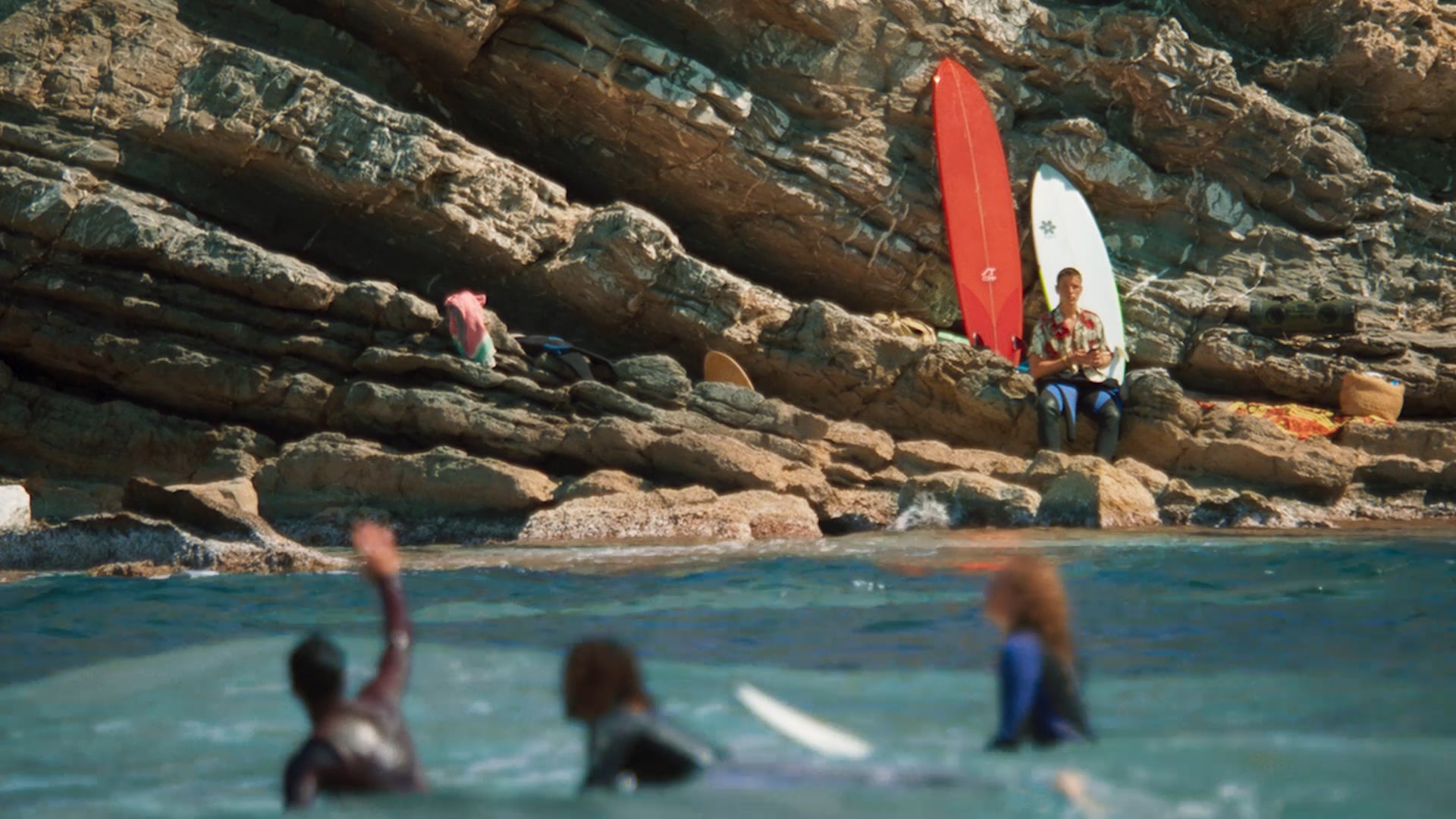 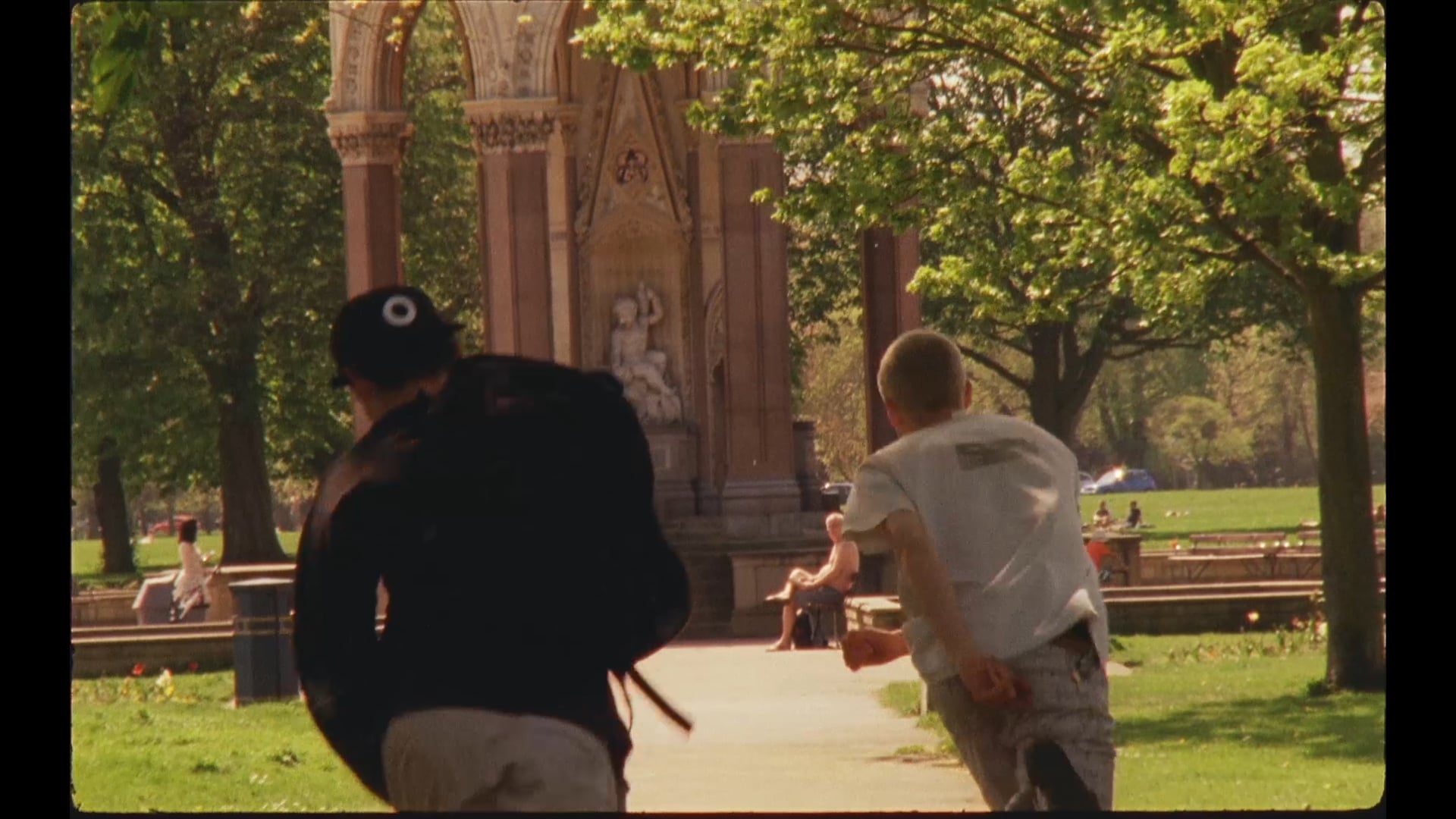 Joanna Perez Nordahl is a Swedish/Brazilian award-winning film director and artist. Her passion is to tell intimate, empowering stories with emotional force. Her music videos, short films, documentaries and commercials, as well as concert visuals and live performances for the stage, have garnered her international recognition both as a director and visual artist.

In 2020, Joanna released “Baby,“ a music video for Four Tet, wrote and directed “A Swedish Fairytale“ for Maria Nilsdotter, as well directed “Family Diary,“ for WhatsApp, a Clio awarded film tracing a family group chat which kept them connected during the pandemic. Her most recent work includes “Divided” for H&M, a film about sustainability as the future of fashion, starring Maisie Williams.

Her 2015 music video for Say Lou Lou’s “Nothing But a Heartbeat,” was awarded Best Music Video by the Swedish Grammys, and her euphoric take on a night out in Four Tet’s “Teenage Birdsong” landed her a UKMVA nomination for best alternative video.

“Dear Condom,” for the Swedish Association for Sexual Health, received the most highly respected advertising award in Sweden, The Golden Egg. The campaign also received four major prizes, including Best Marketing To Youth at the prestigious Sabre Awards in Washington, as well as a Global Top 12 spot out of 5,000 entries.