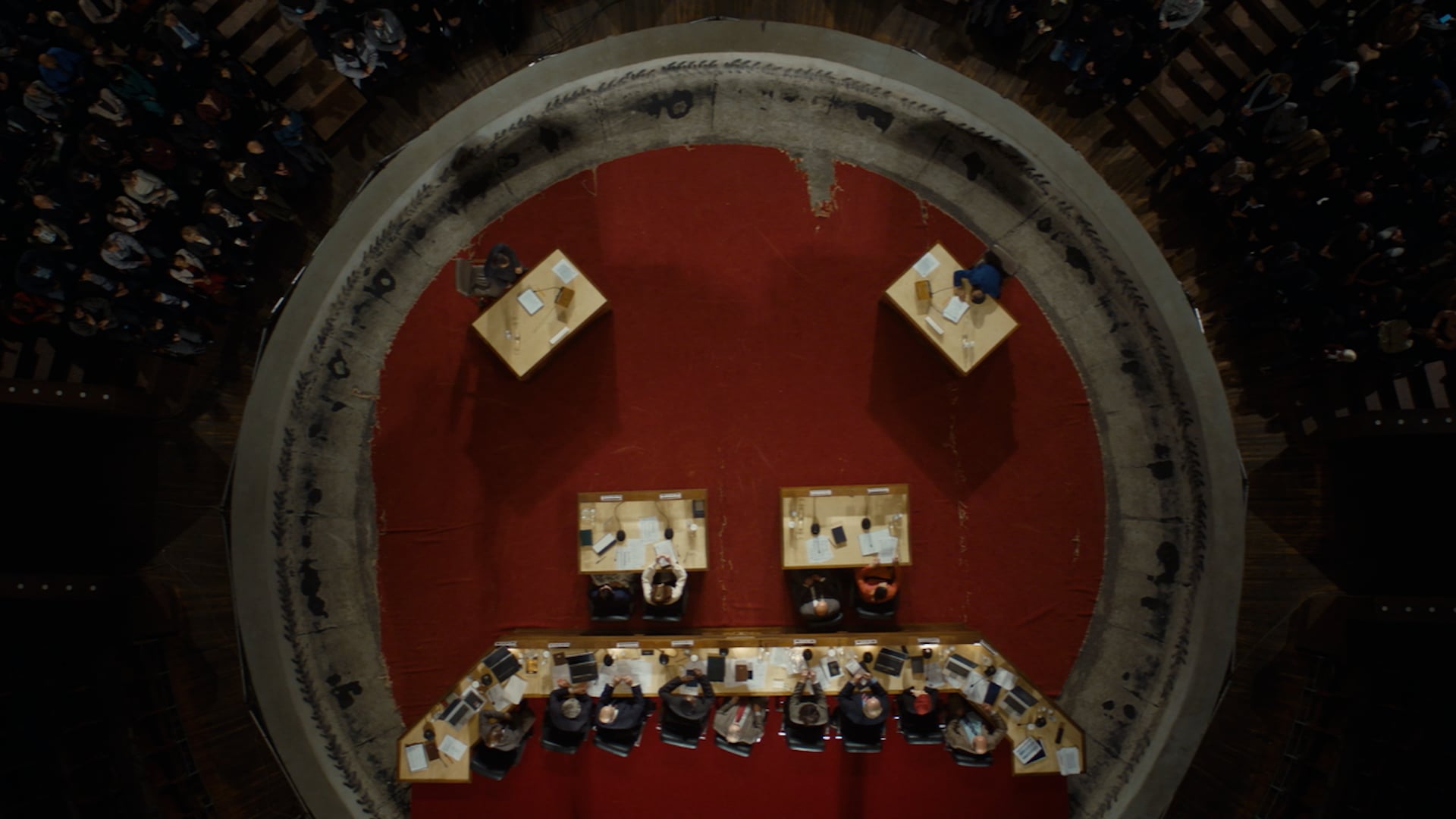 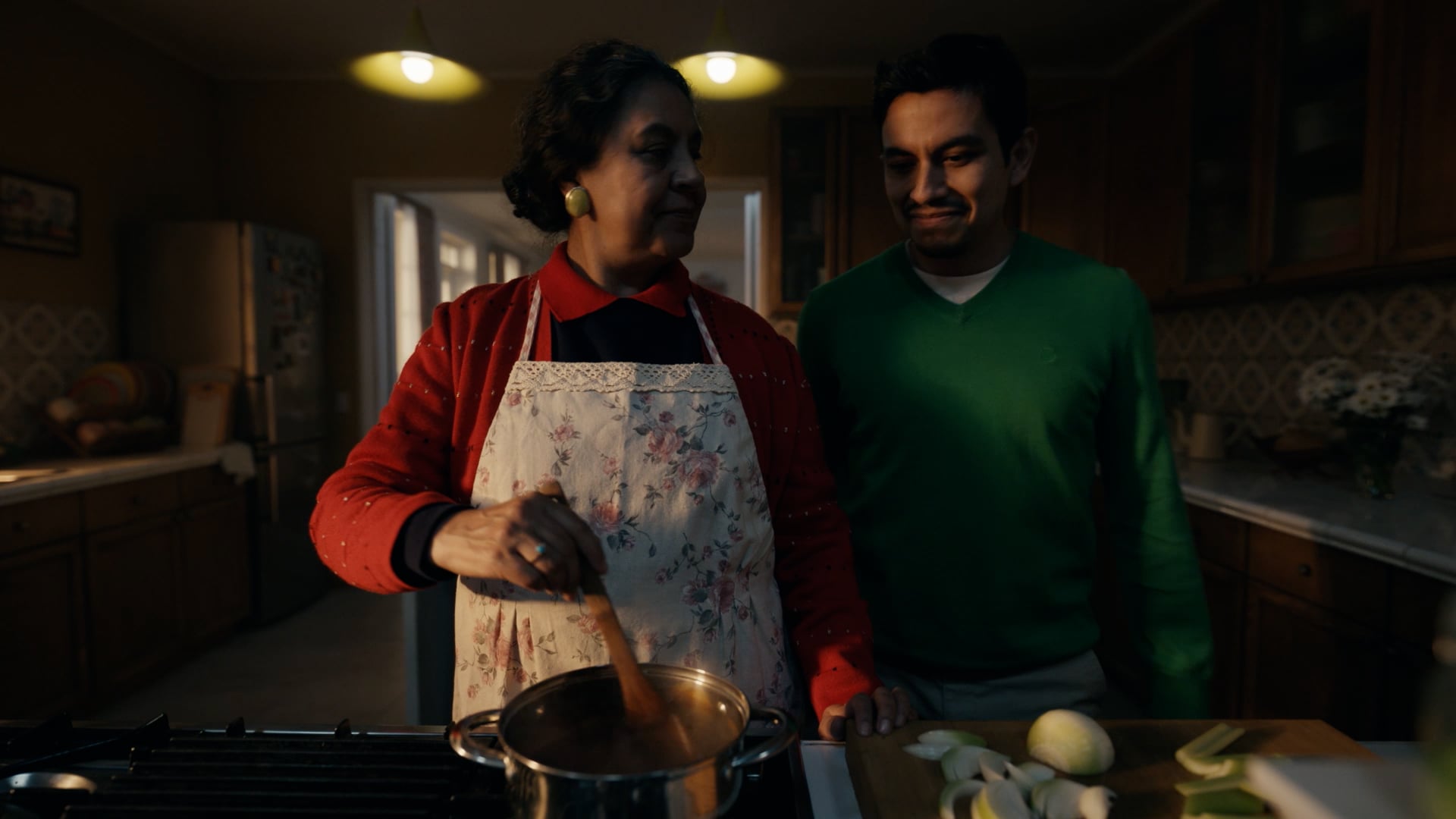 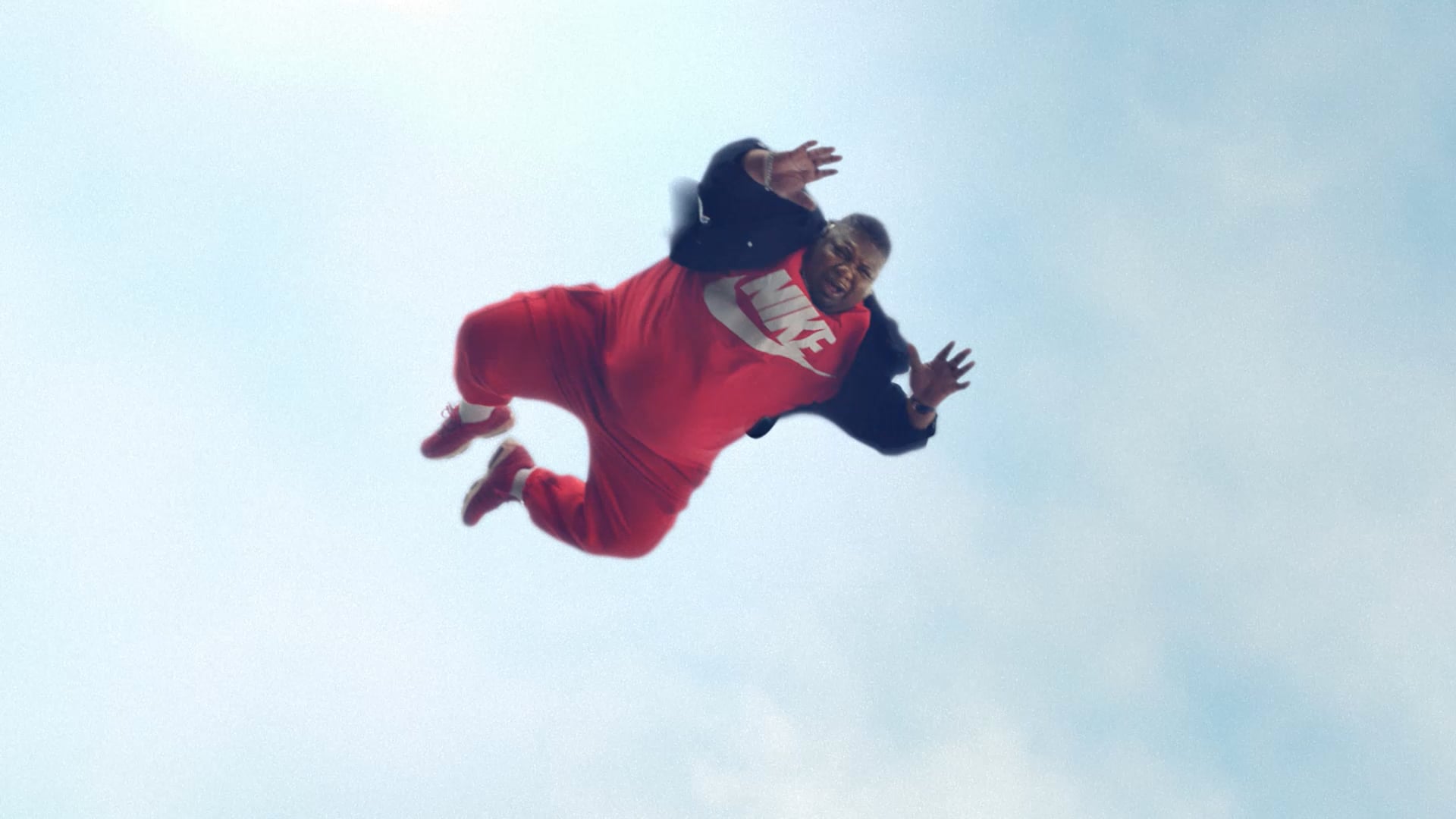 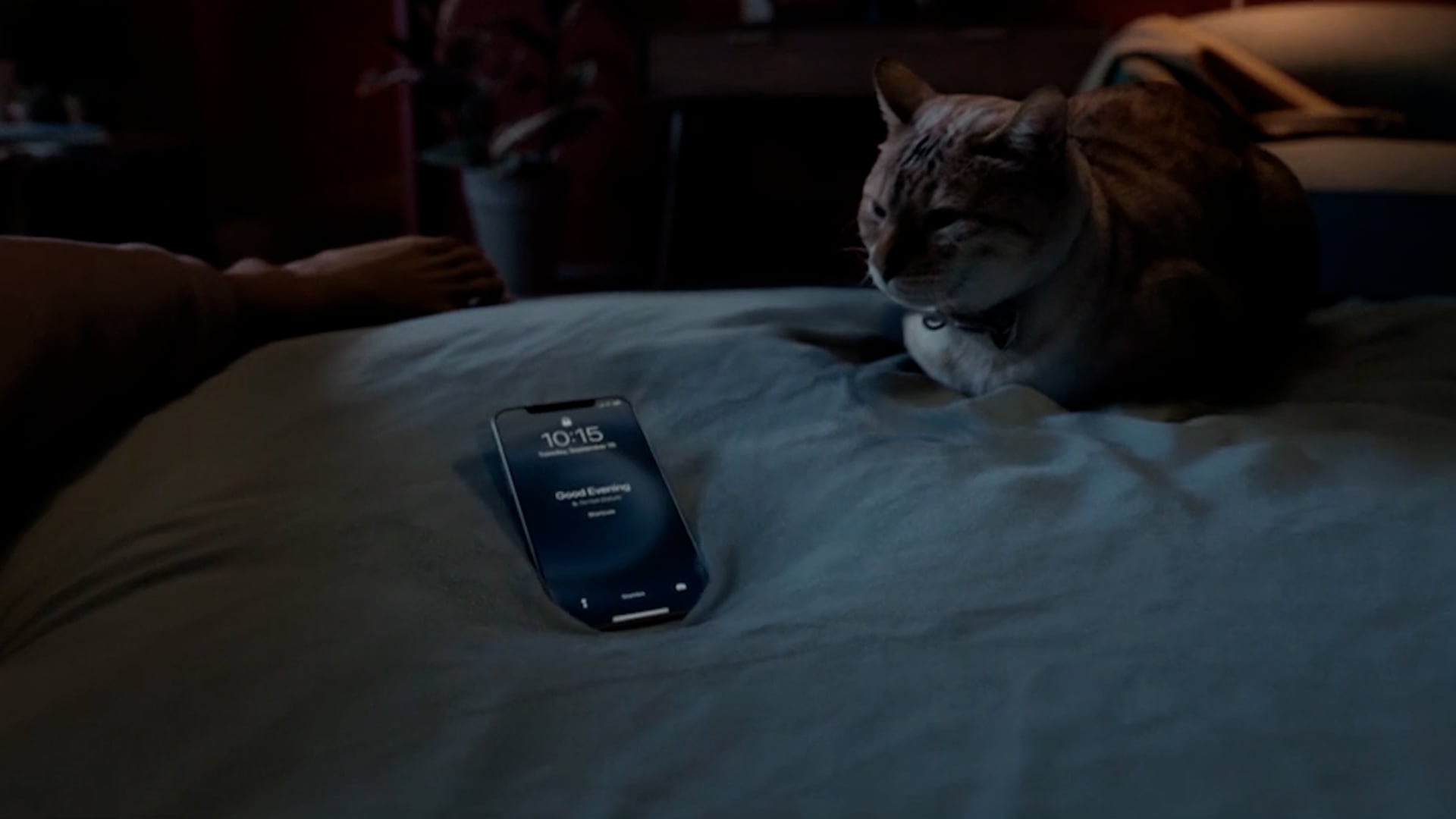 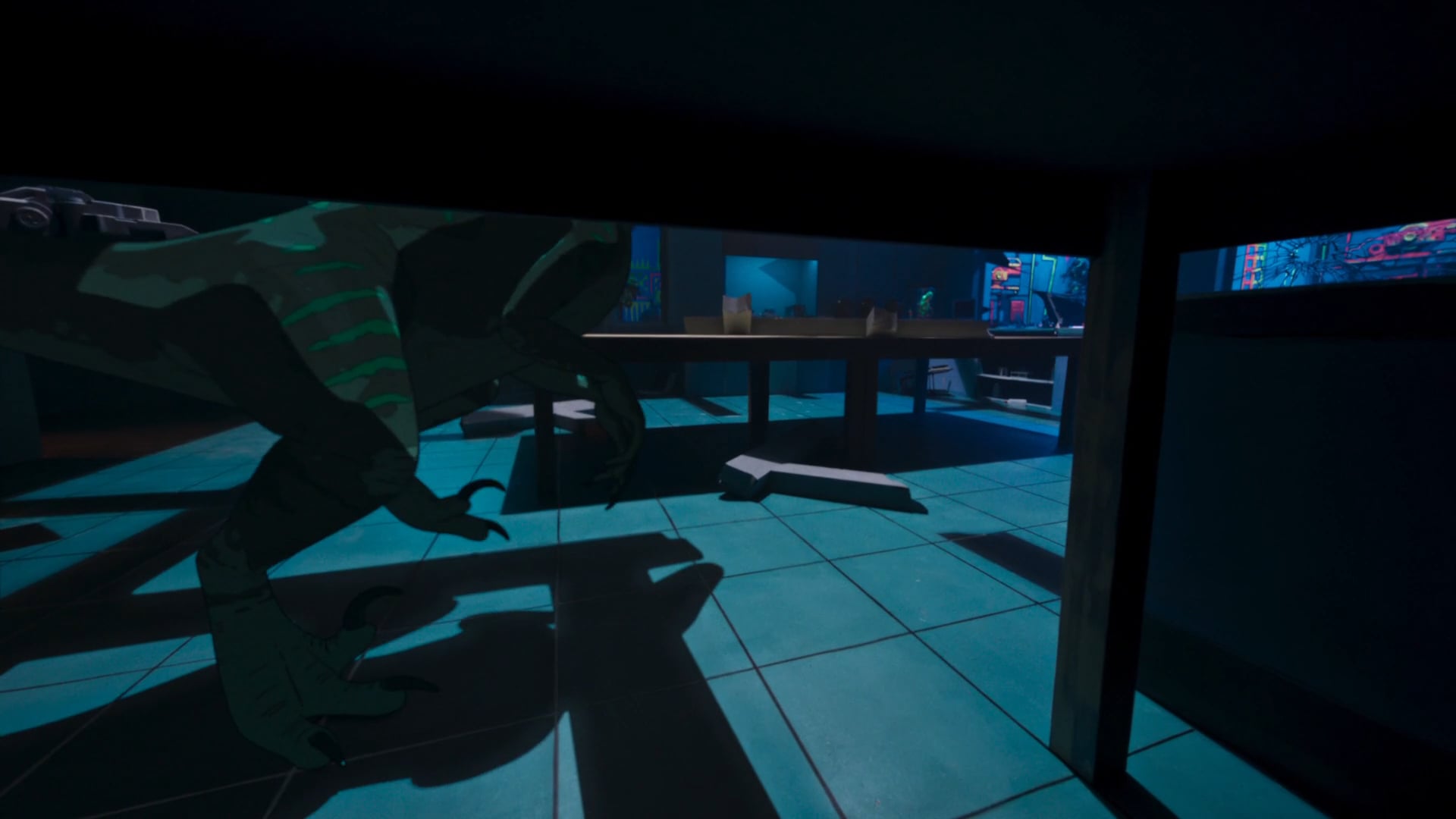 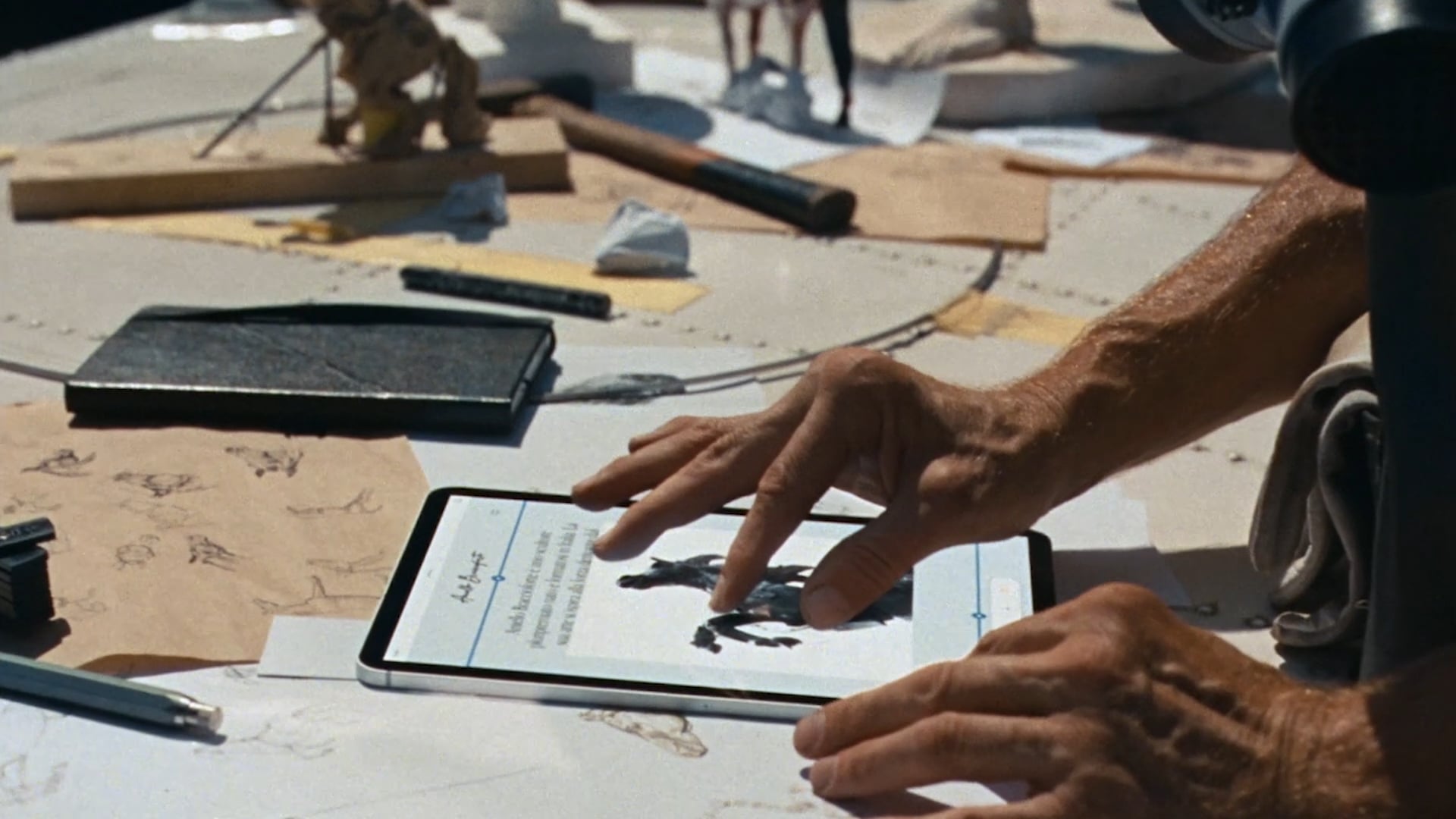 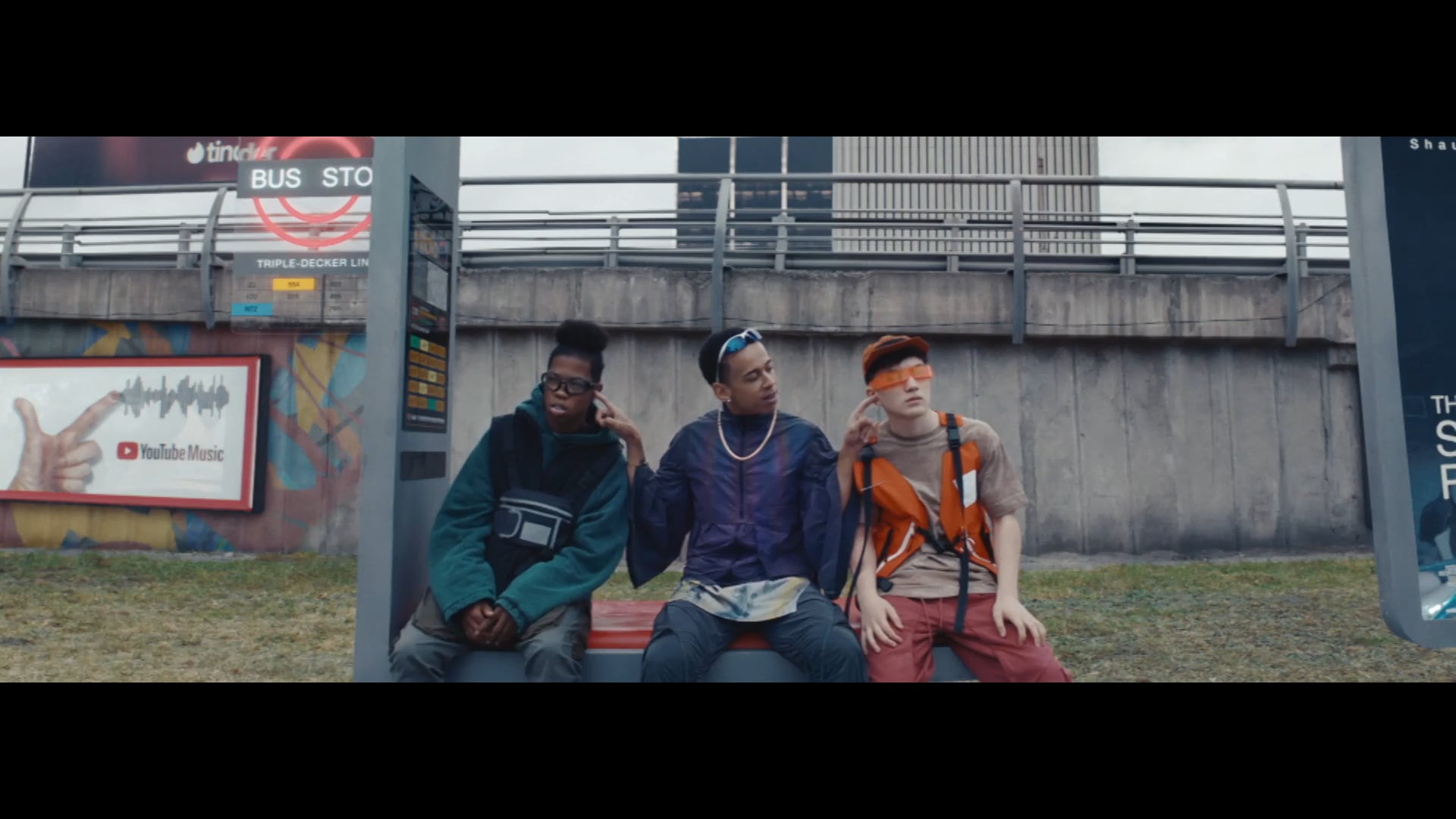 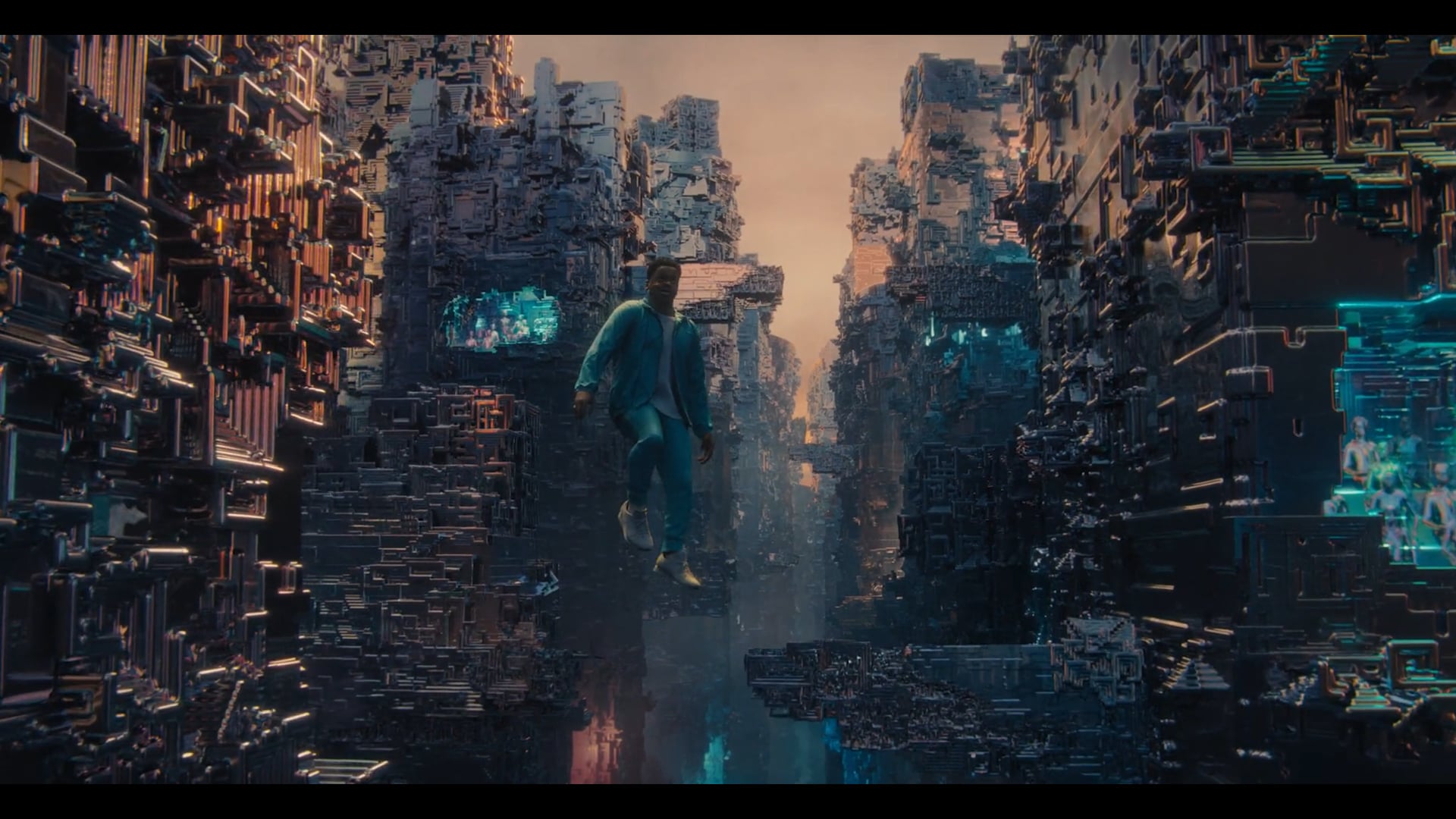 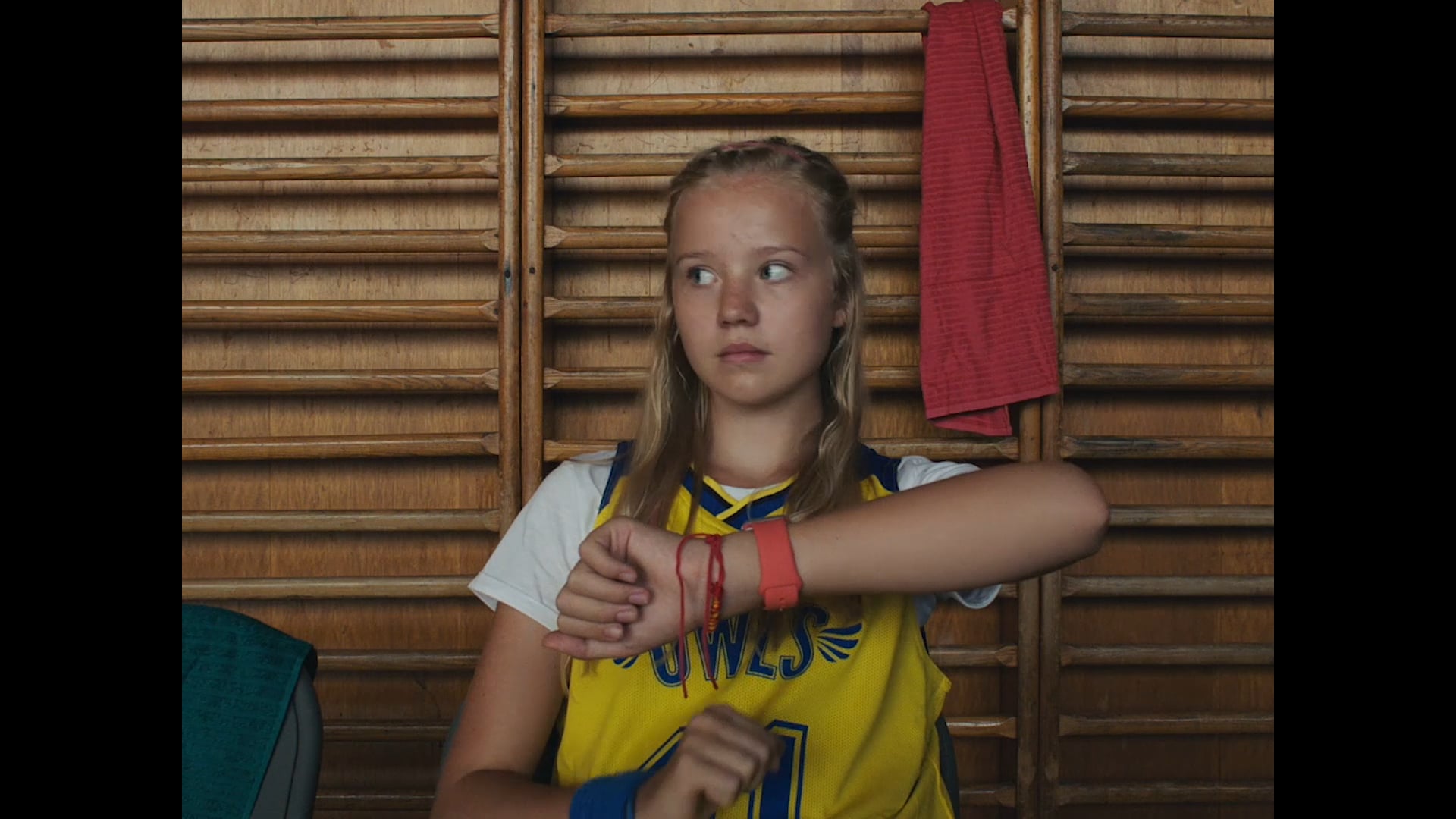 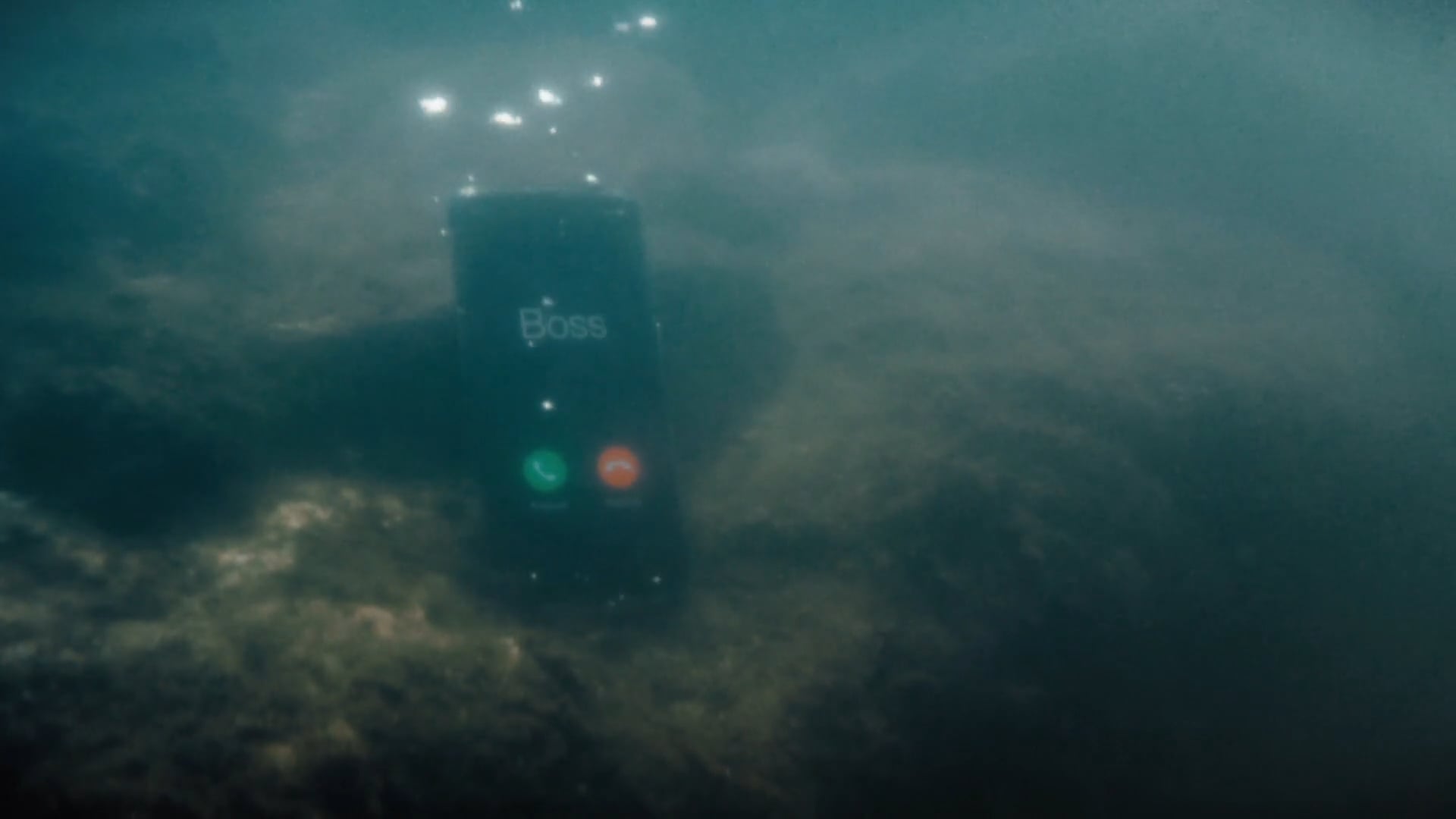 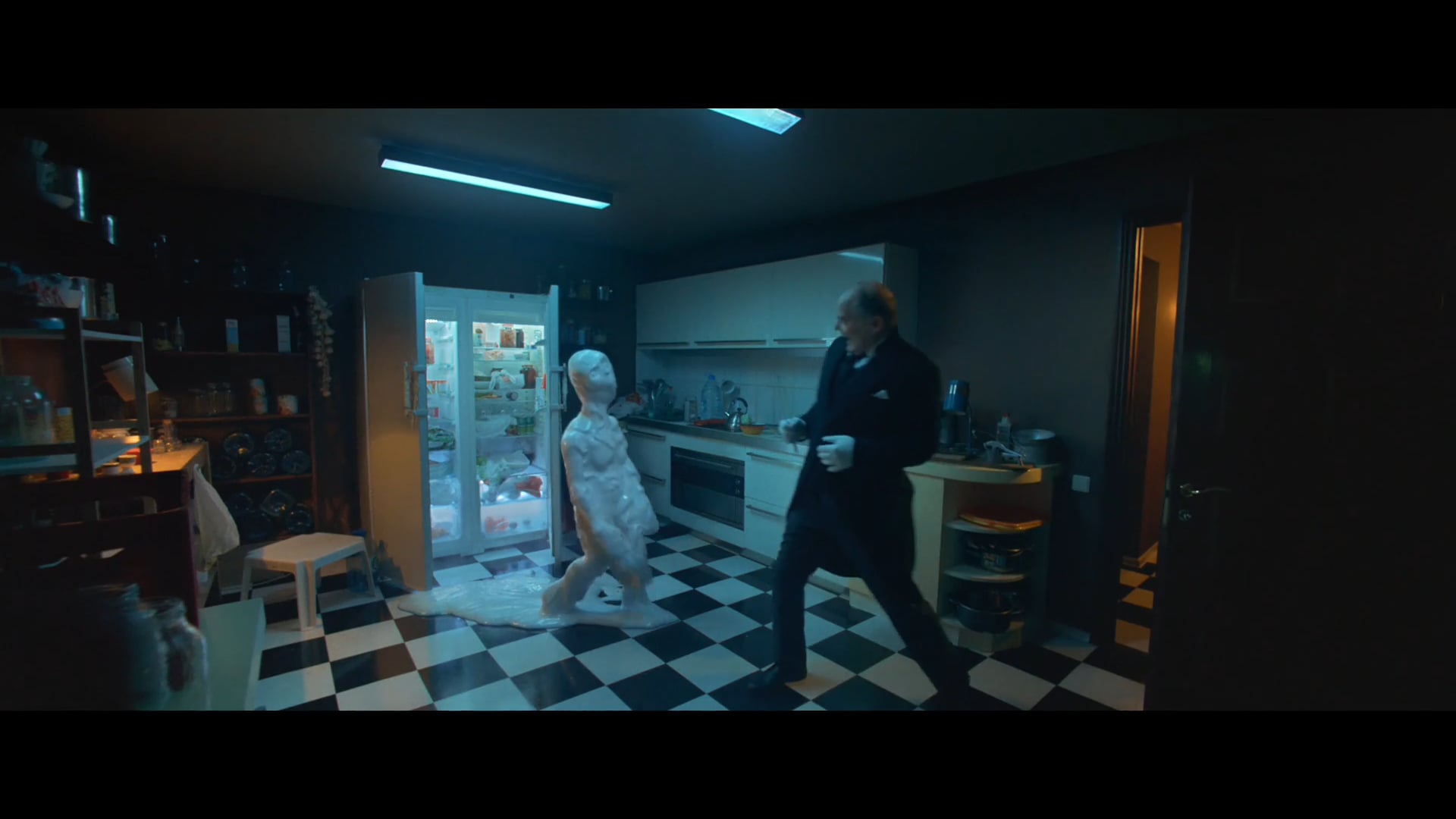 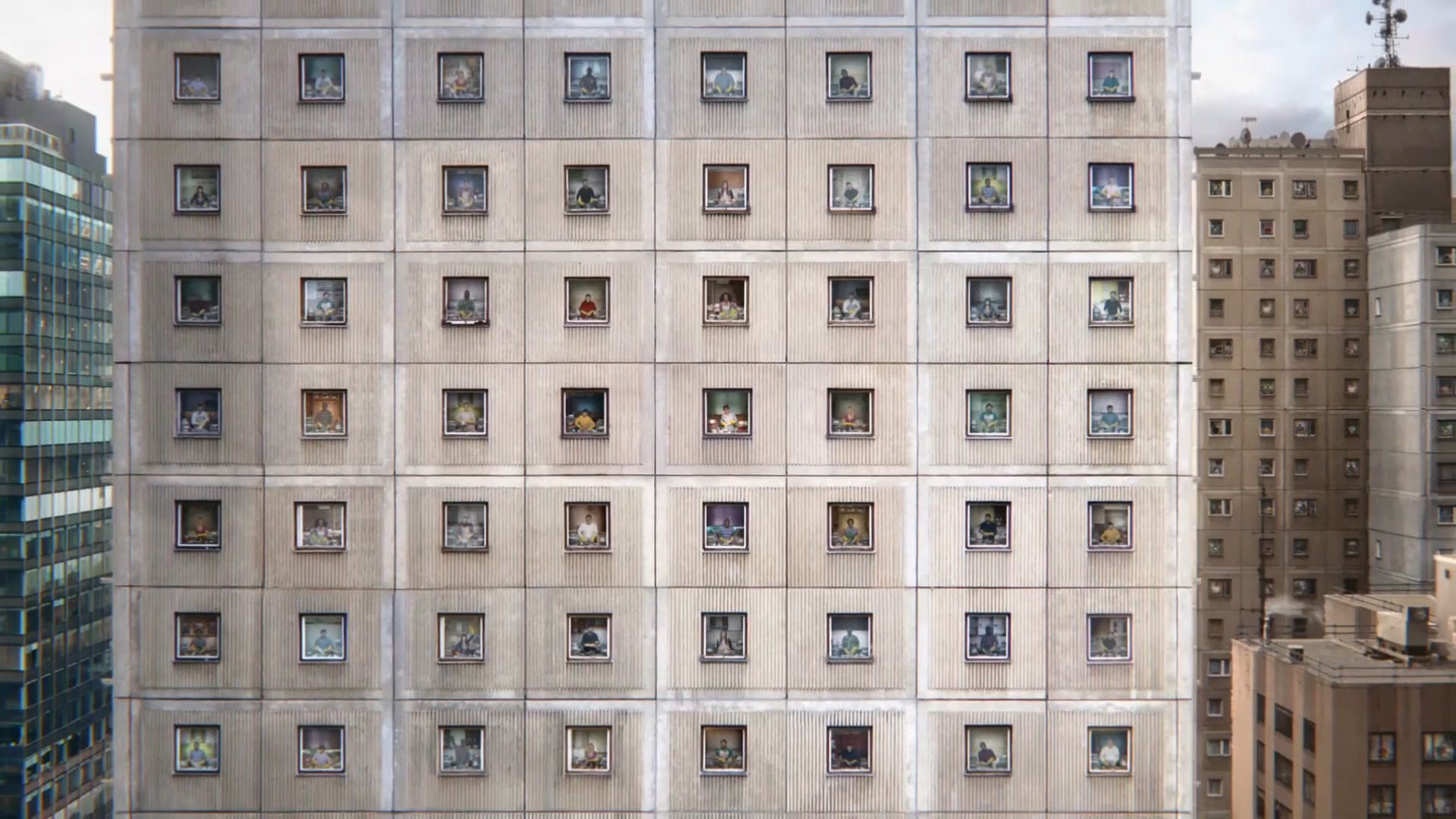 After a staggering fourteen ad shoots in 2019, it’s safe to say that Ian Pons Jewell has ‘broken through’. David Knight talks to the director about how his music video roots, as well as the his ongoing flirtation with the form, has created such relentless creativity.

Hornbach Own Your Project 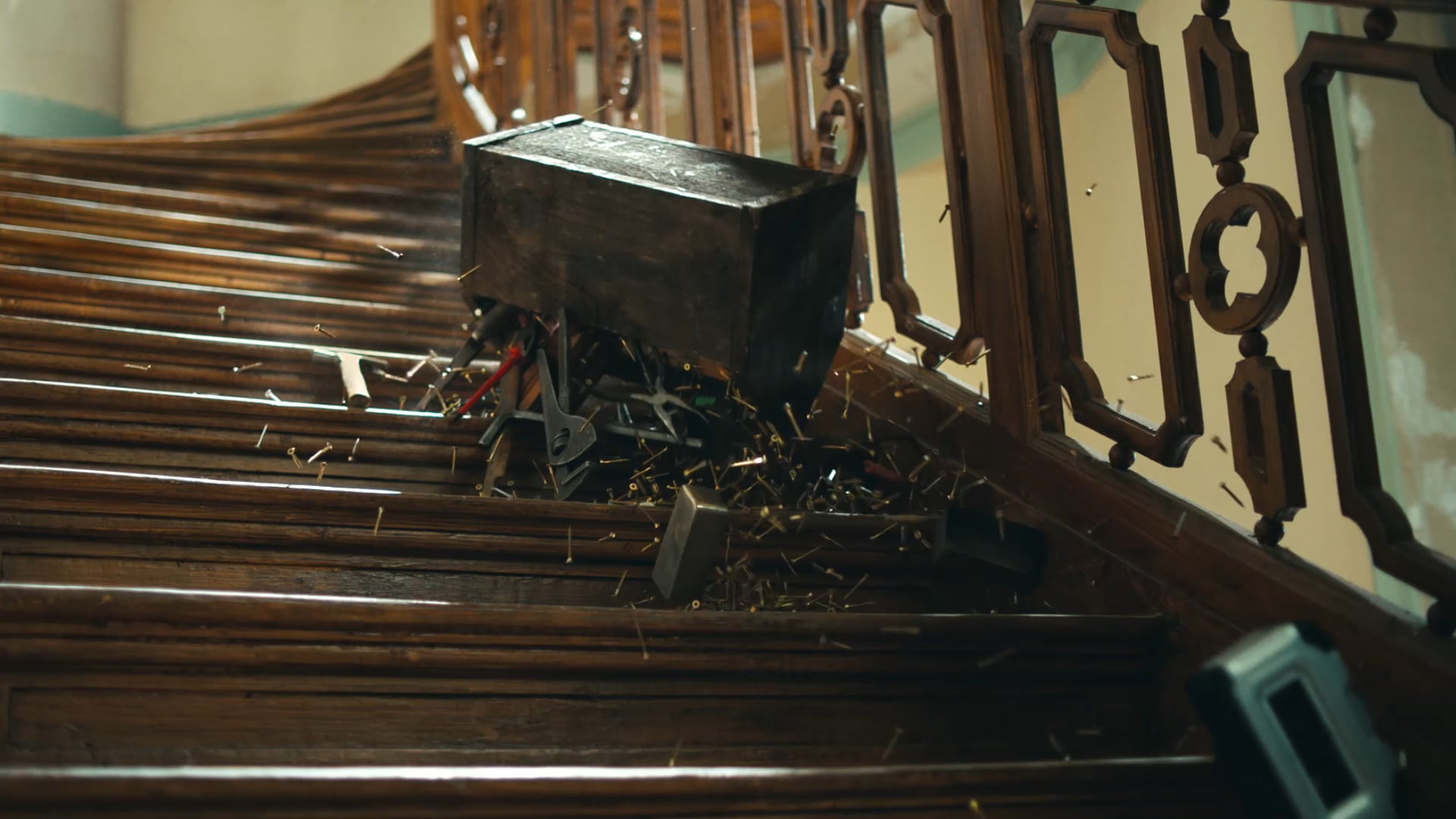 Ian Pons Jewell has applied his unconventional thinking to groundbreaking promos, time traveling epics, and far out conceptual work. Whether working in the realms of drama or comedy, his films carry a surreal originality that is compelling to watch.

Ian has established himself as one of the new generation of pioneers in the music video format with his work chalking up billions of YouTube hits. He has been nominated 3 times for Best Director by the UKMVAs and BUG named him as “one of the best music video directors working today.”

In 2017, Ian directed “I Love Doing Dishes” for Finish through Wieden & Kennedy. The film won awards across the globe and properly announced him as one of the most exciting directors working in the advertising industry. Films for Dollar Shave Club, Google Pixel, Three Mobile, Virginia Media, and Nike further cemented his growing reputation, leading to a nomination for Director of the Year at the Shots Awards and selection by both Campaign and Televisual Magazines as one of the Top 10 Directors of 2018.