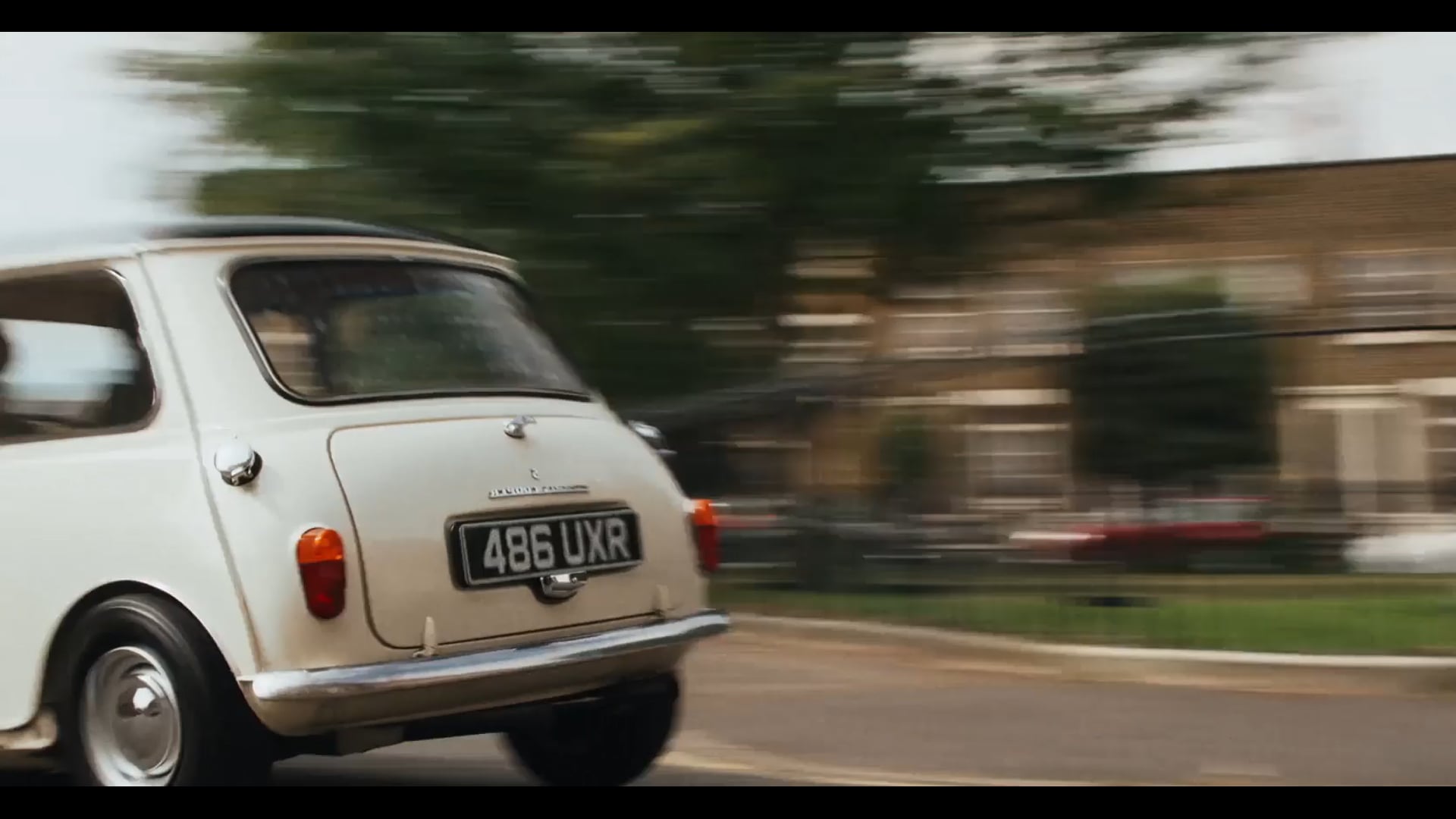 Max Richter On The Nature Of Daylight 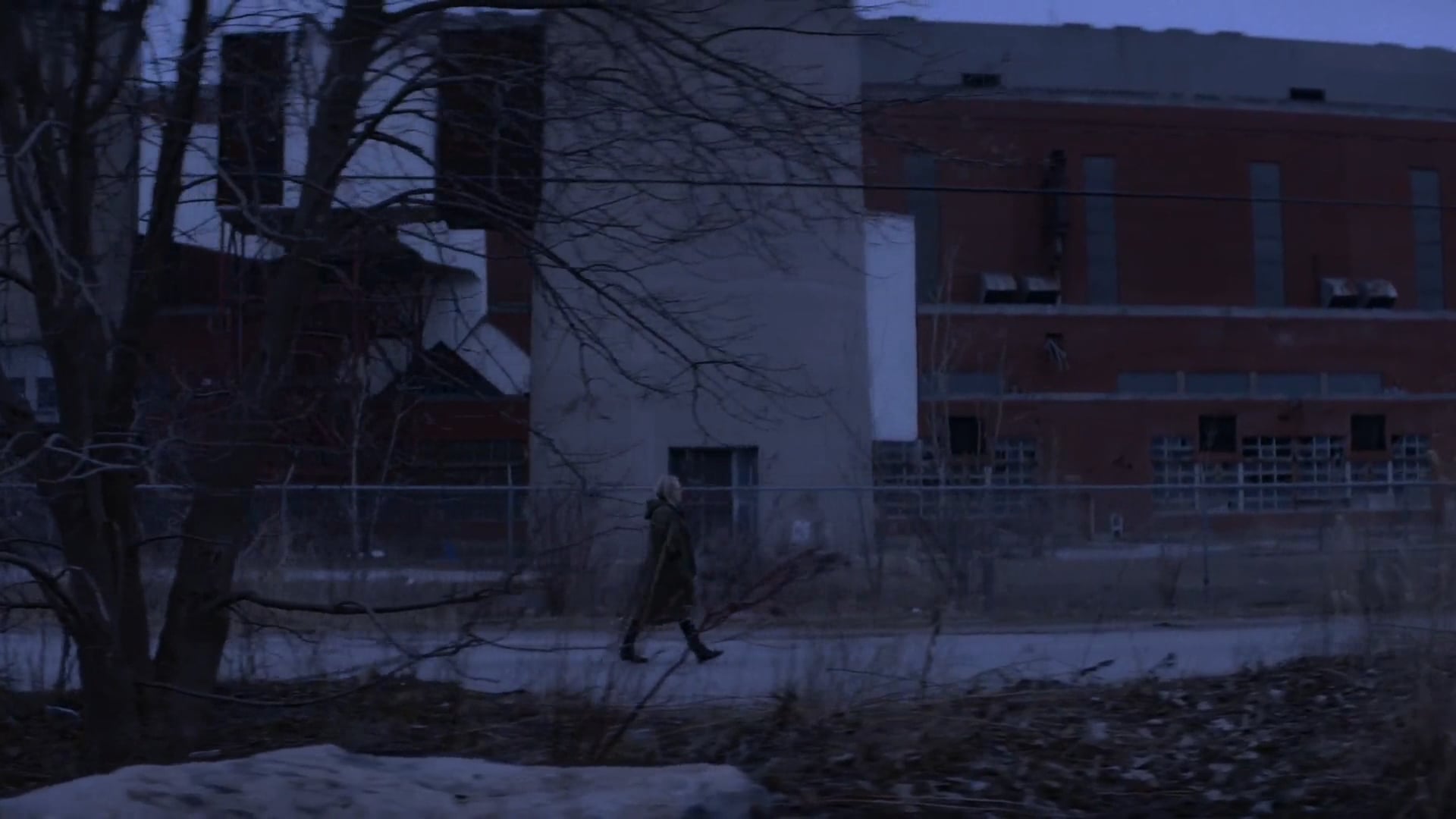 Amnesty International The Thrill Of Victory 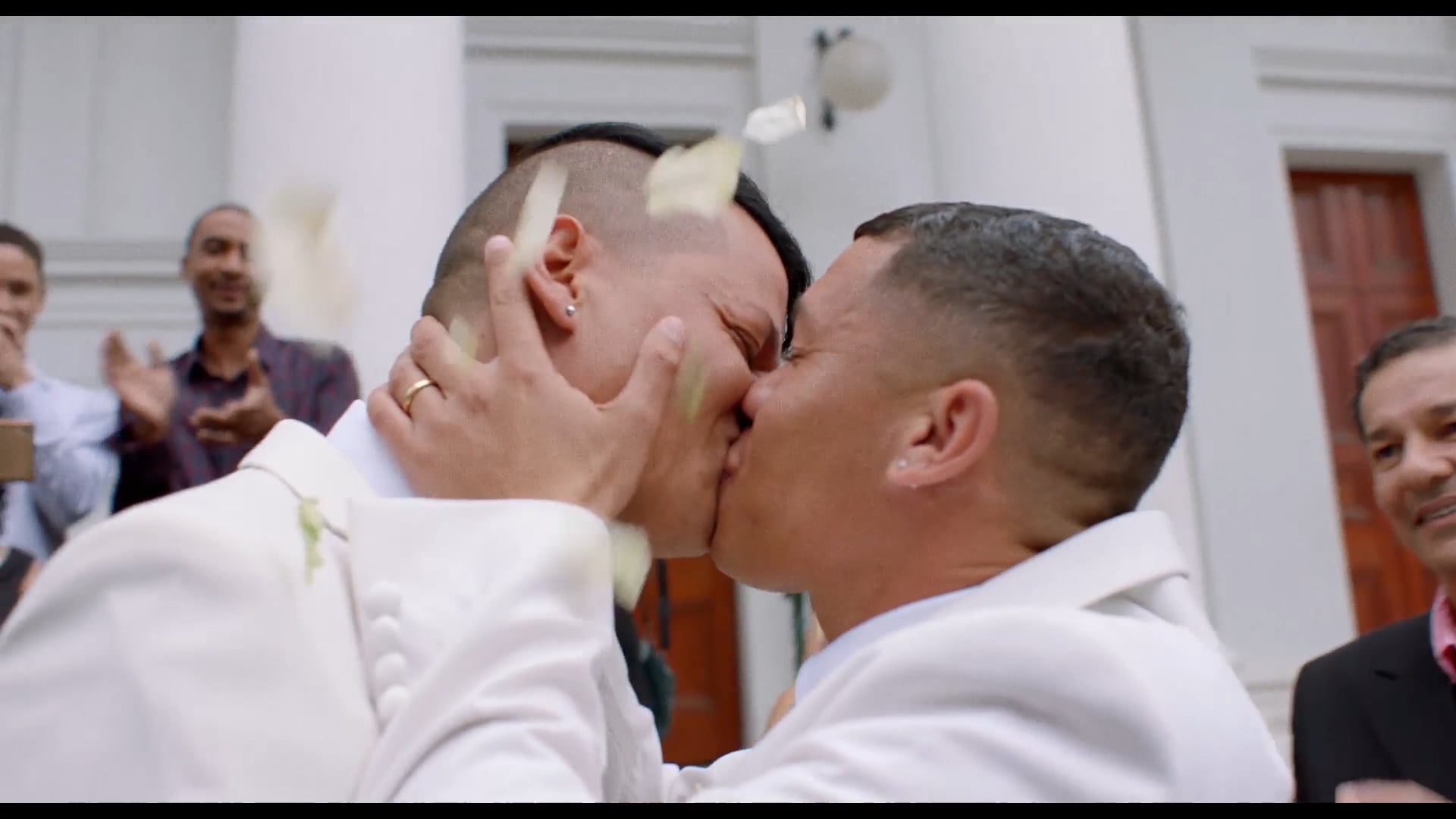 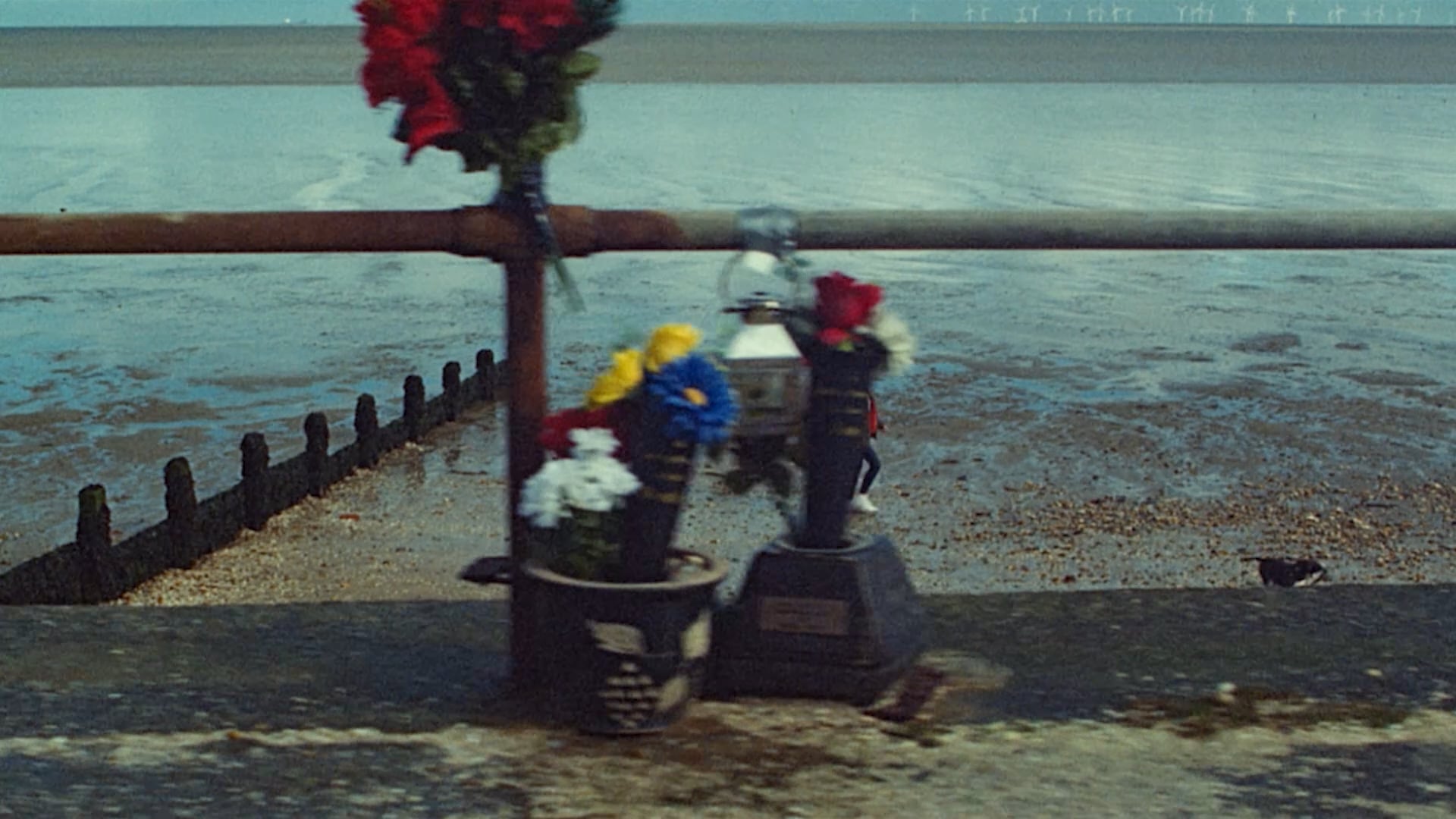 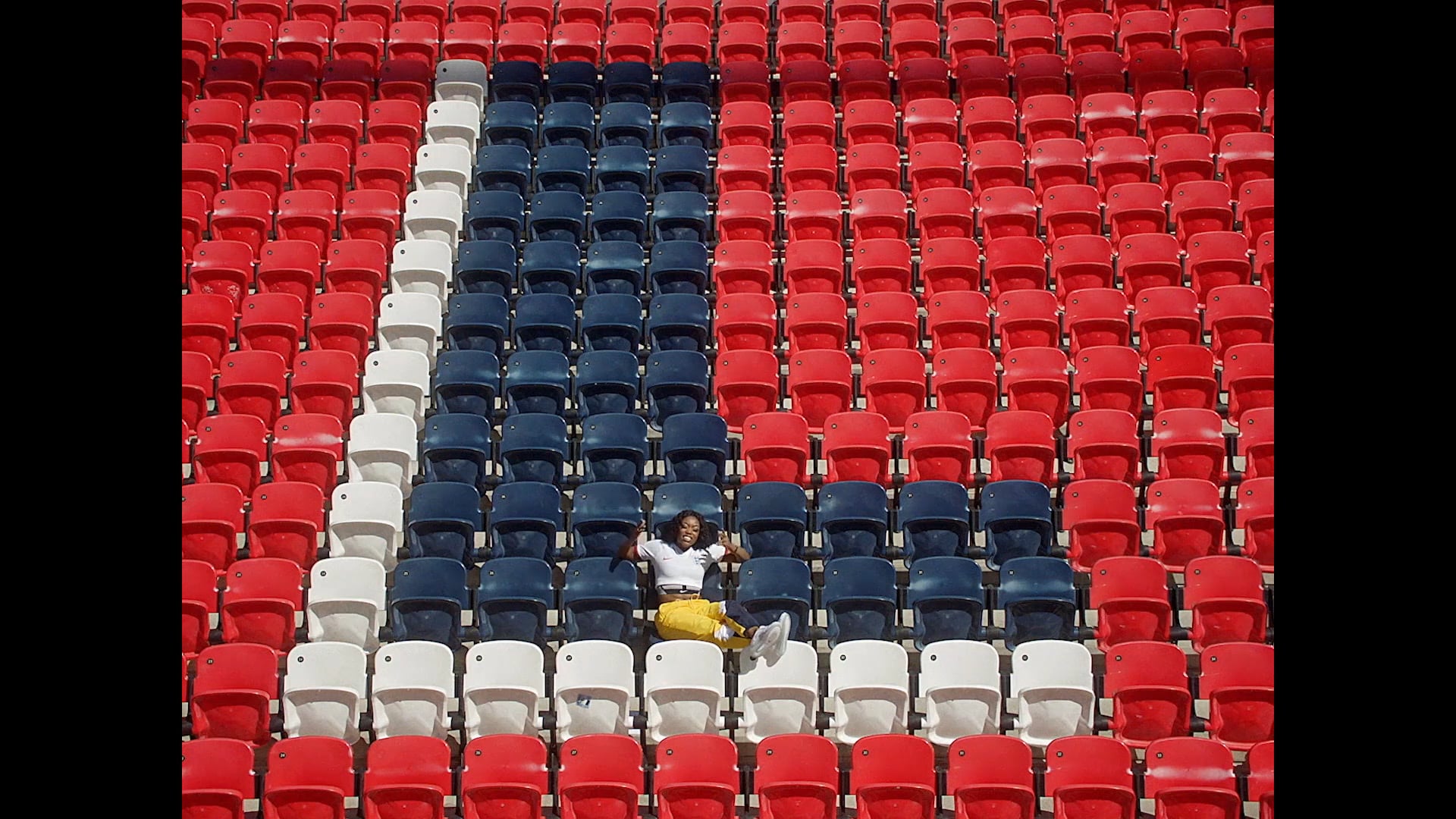 George Belfield is a director with a sensitive and nuanced style. His work offers glimpses into complex, unknowable lives.

George gained recognition for a cathartic series of music videos. His videos for Arthur Beatrice and Richard Hawley lead to a Best New Director nomination at the UKMVAs in 2014.

In 2018, he directed “On The Nature of Daylight” for Max Richter, starring Elizabeth Moss at the height of her Handmaid’s Taleprestige. Later that year, George directed “The Thrill of Victory”, an evocative commercial for Amnesty International.

George is based in London.