Bitpanda To The Moon 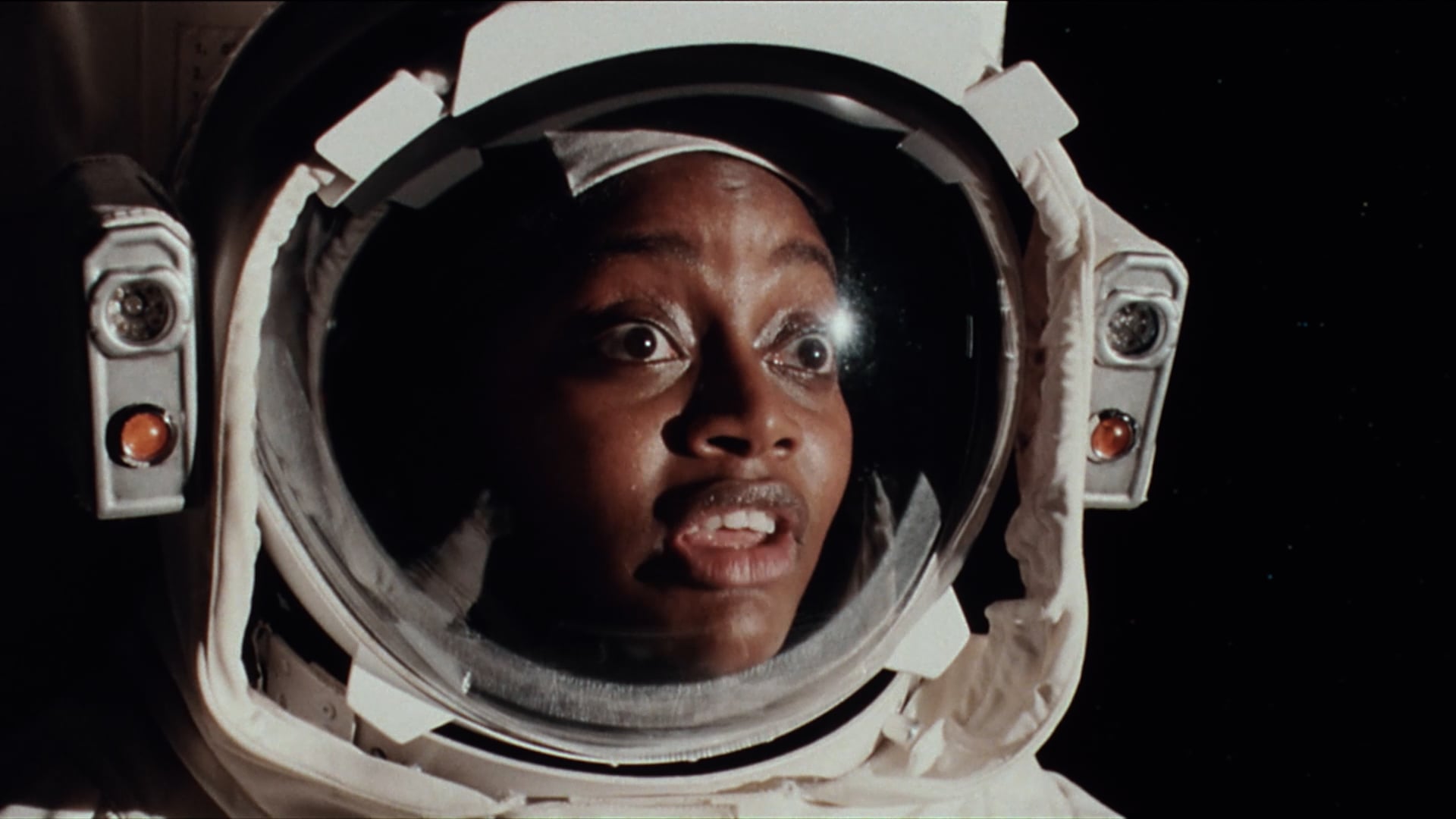 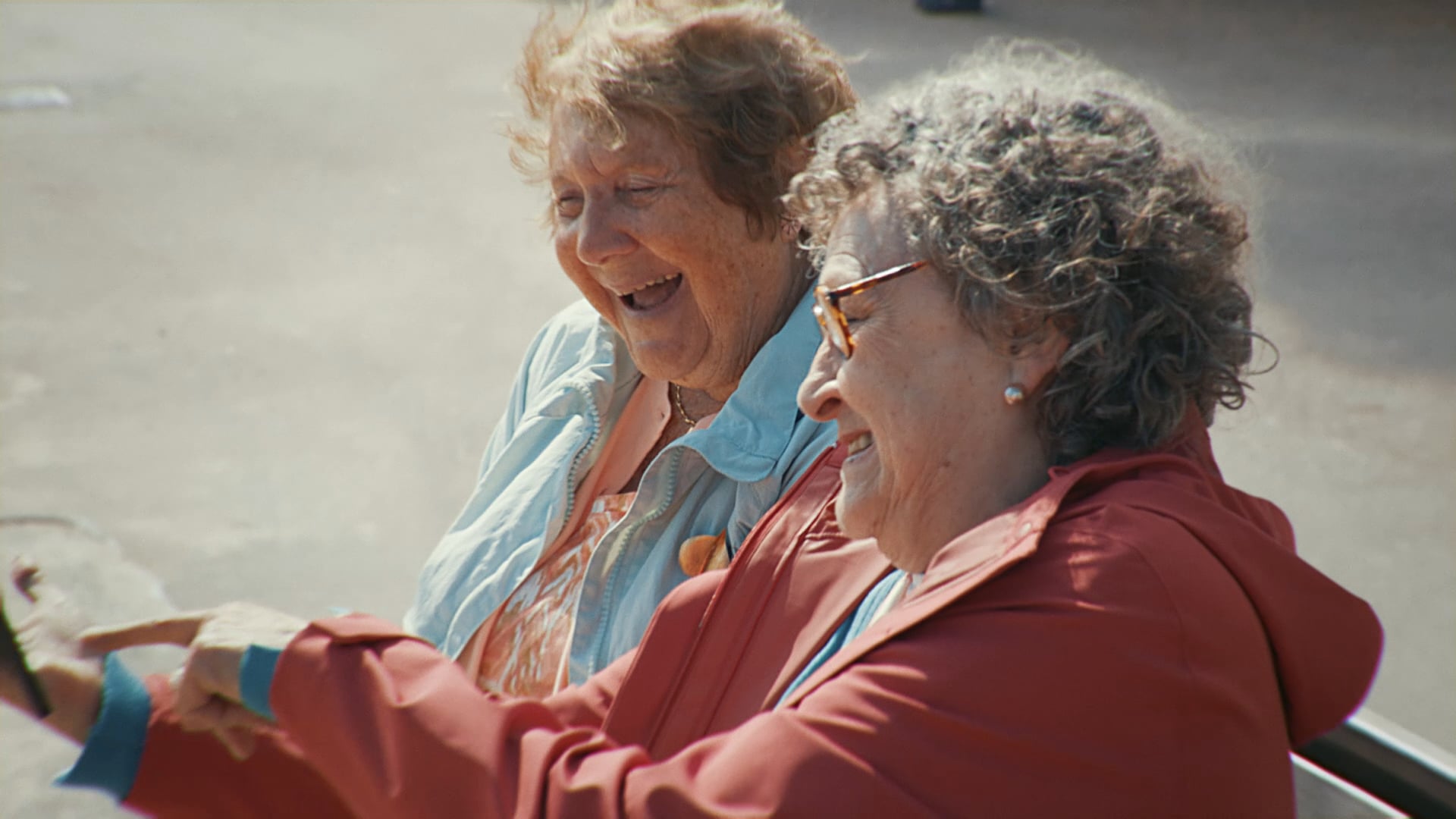 Virgin Up, Up And Toupee 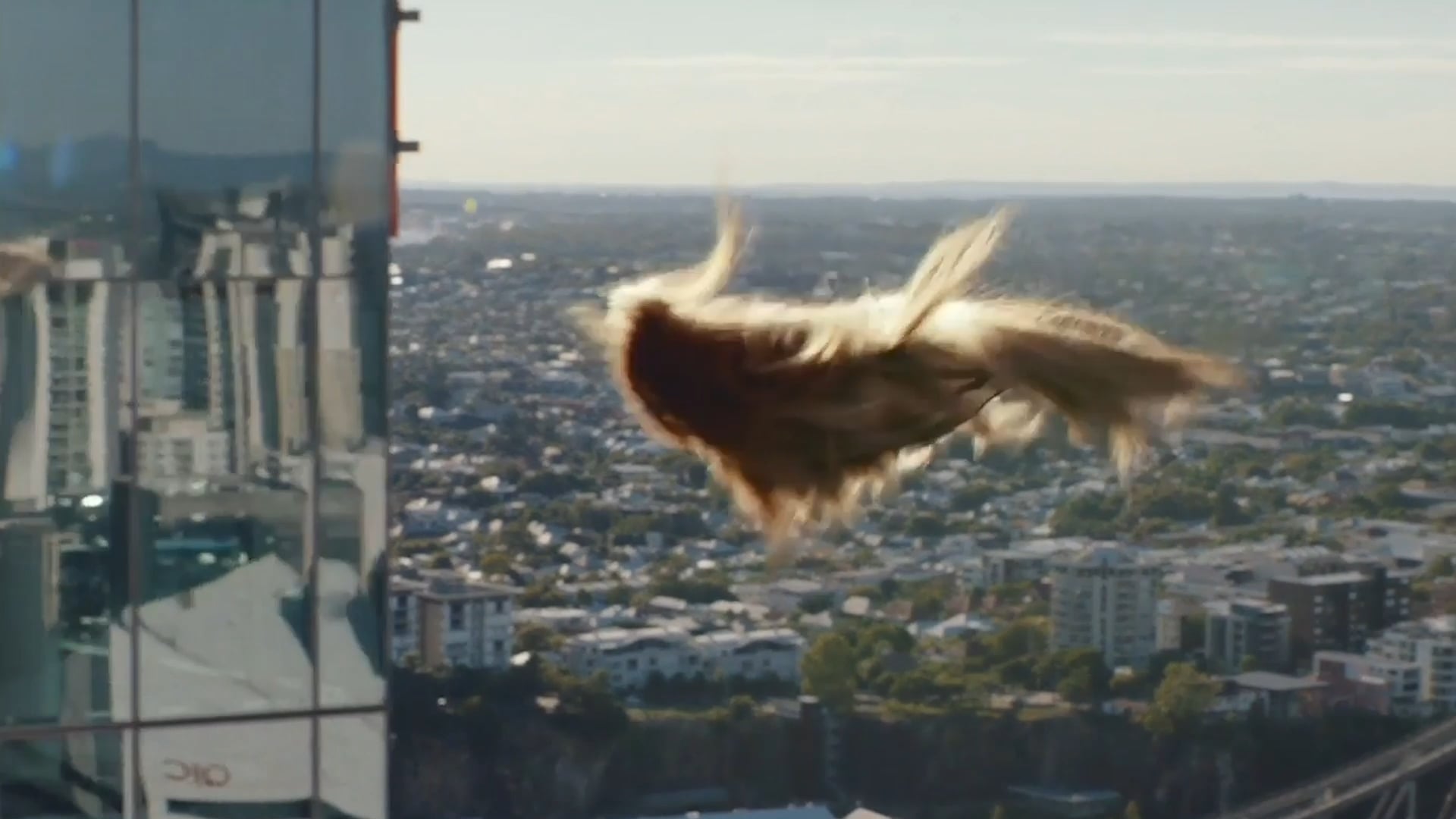 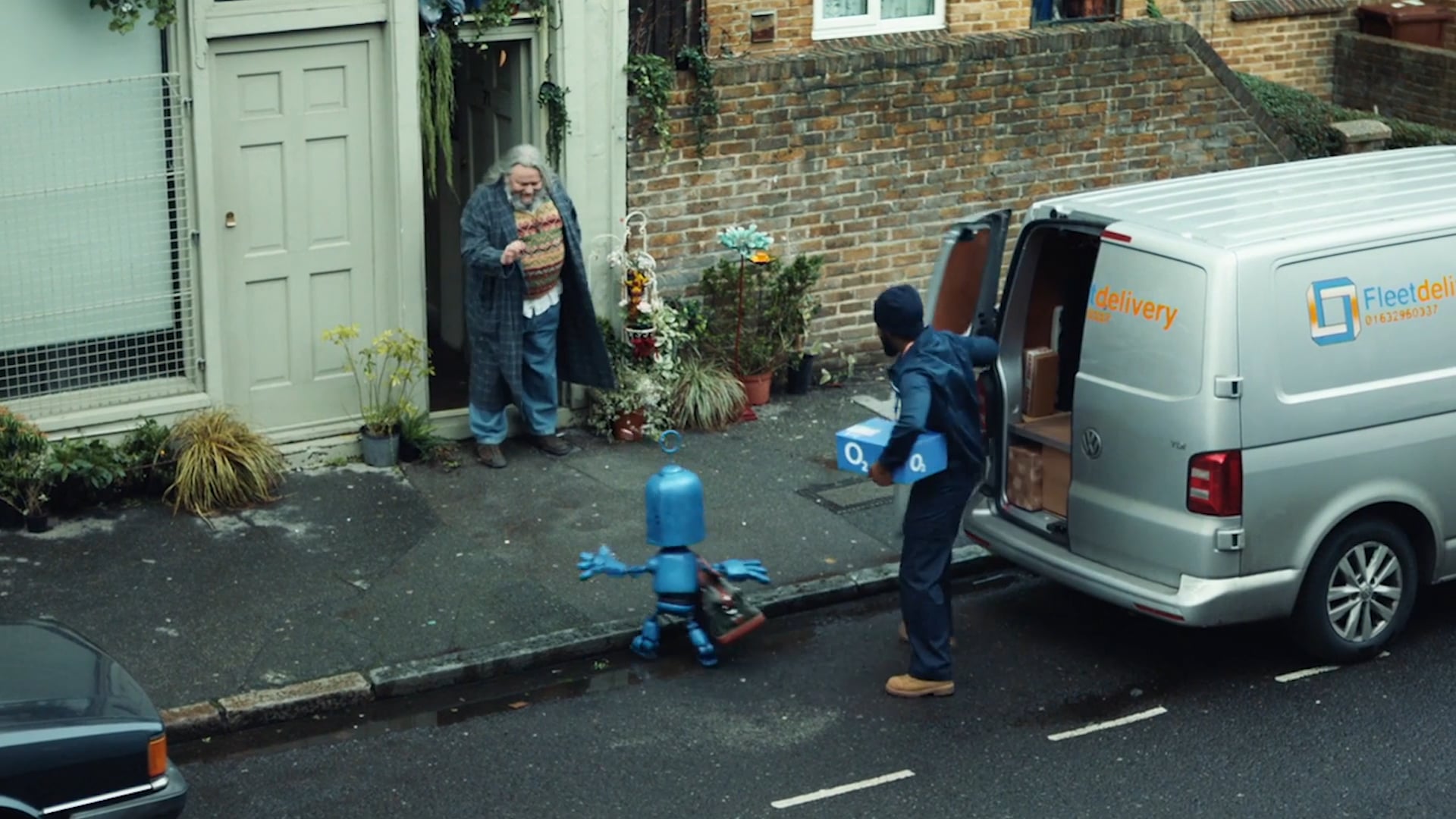 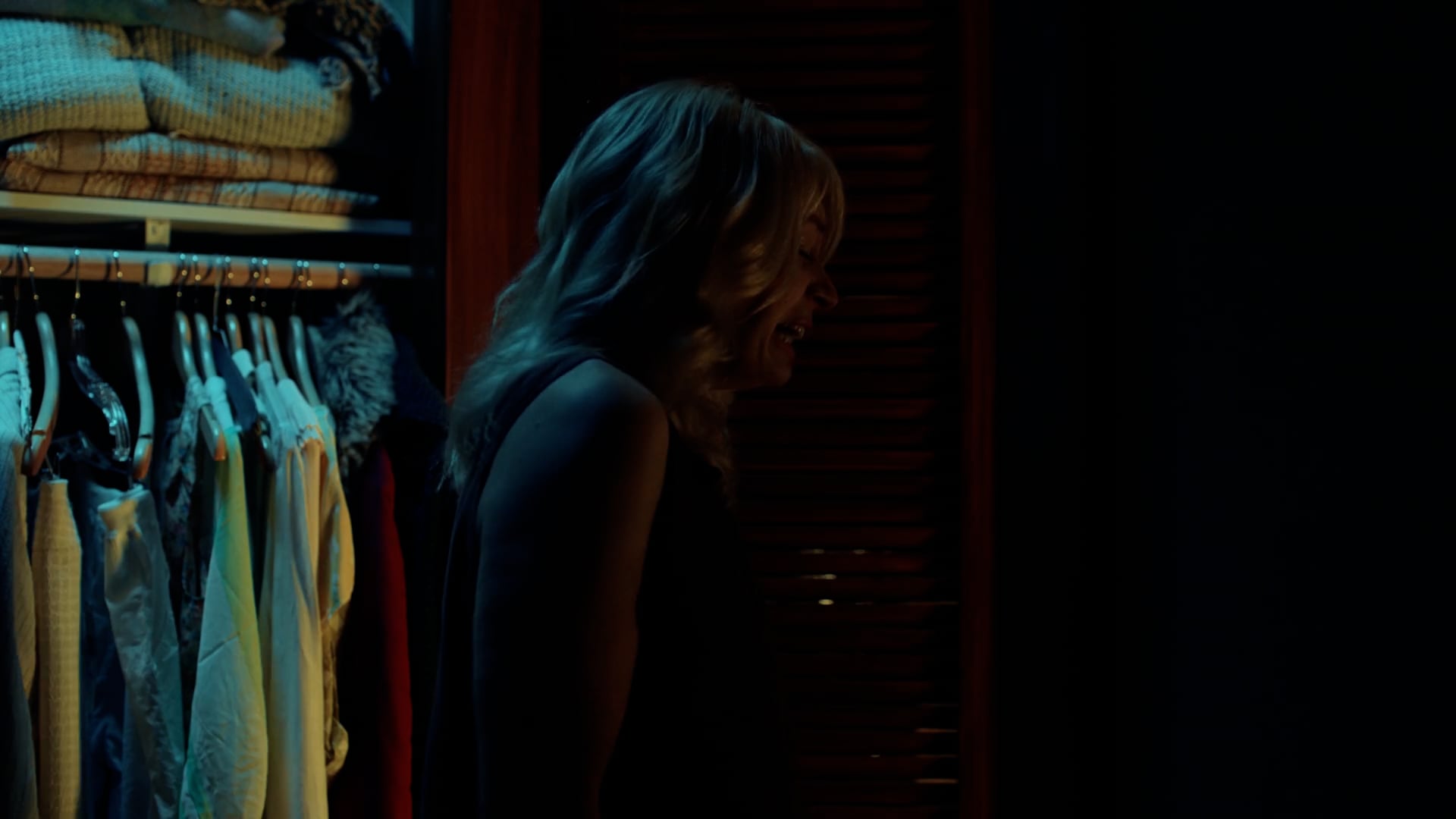 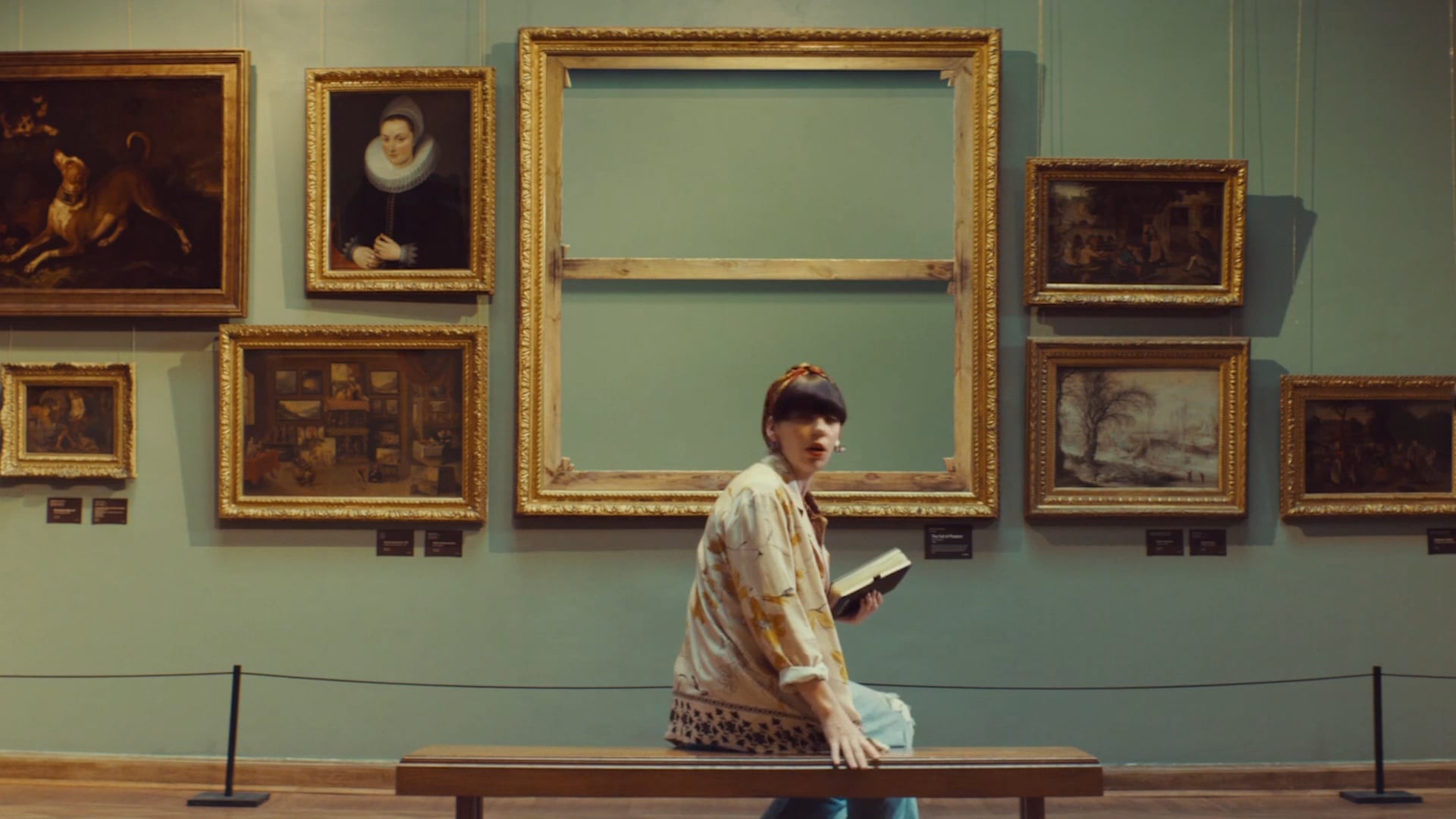 NRMA Every Home Is Worth Protecting 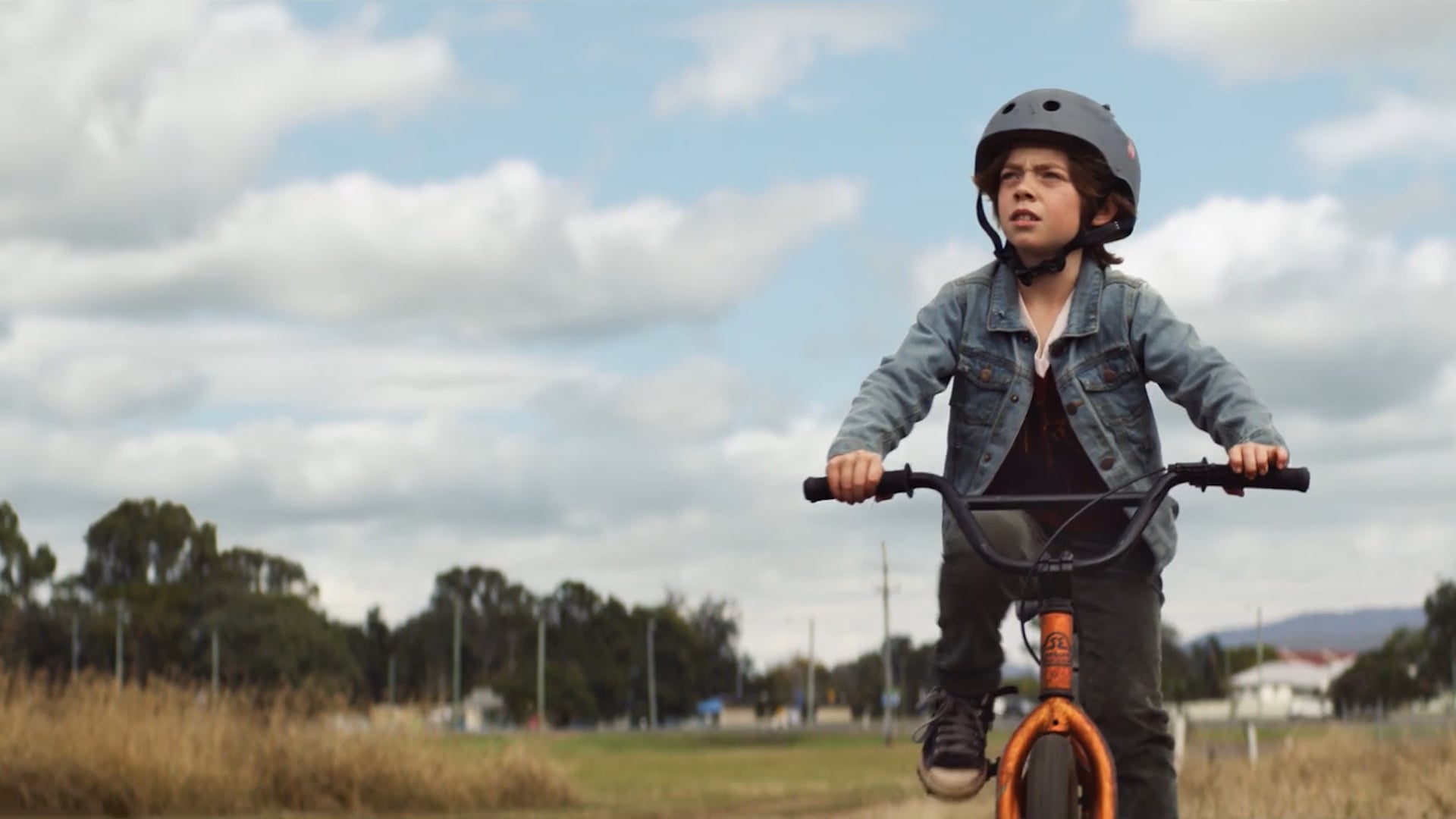 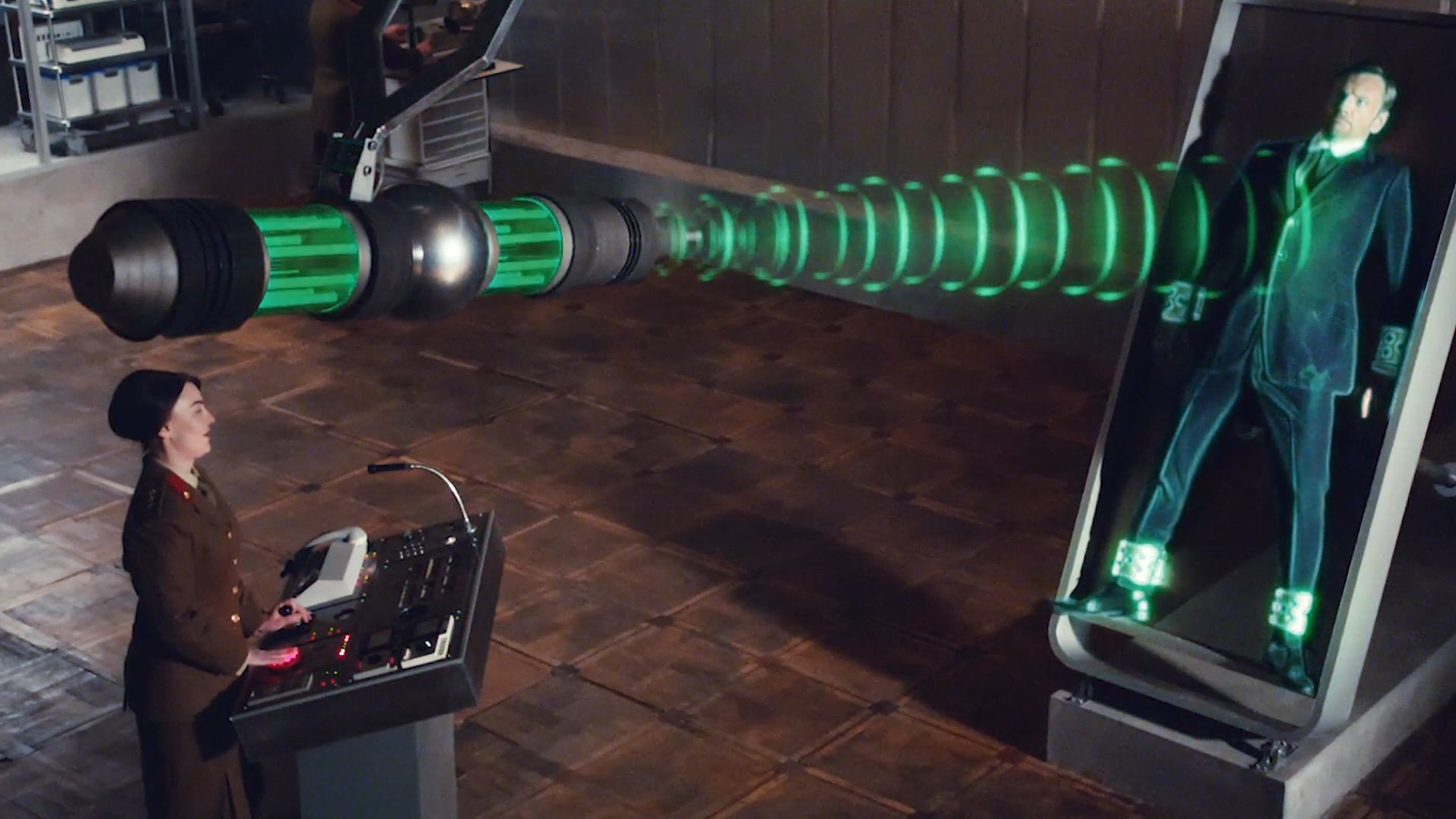 Very Christmas Is This Very Moment 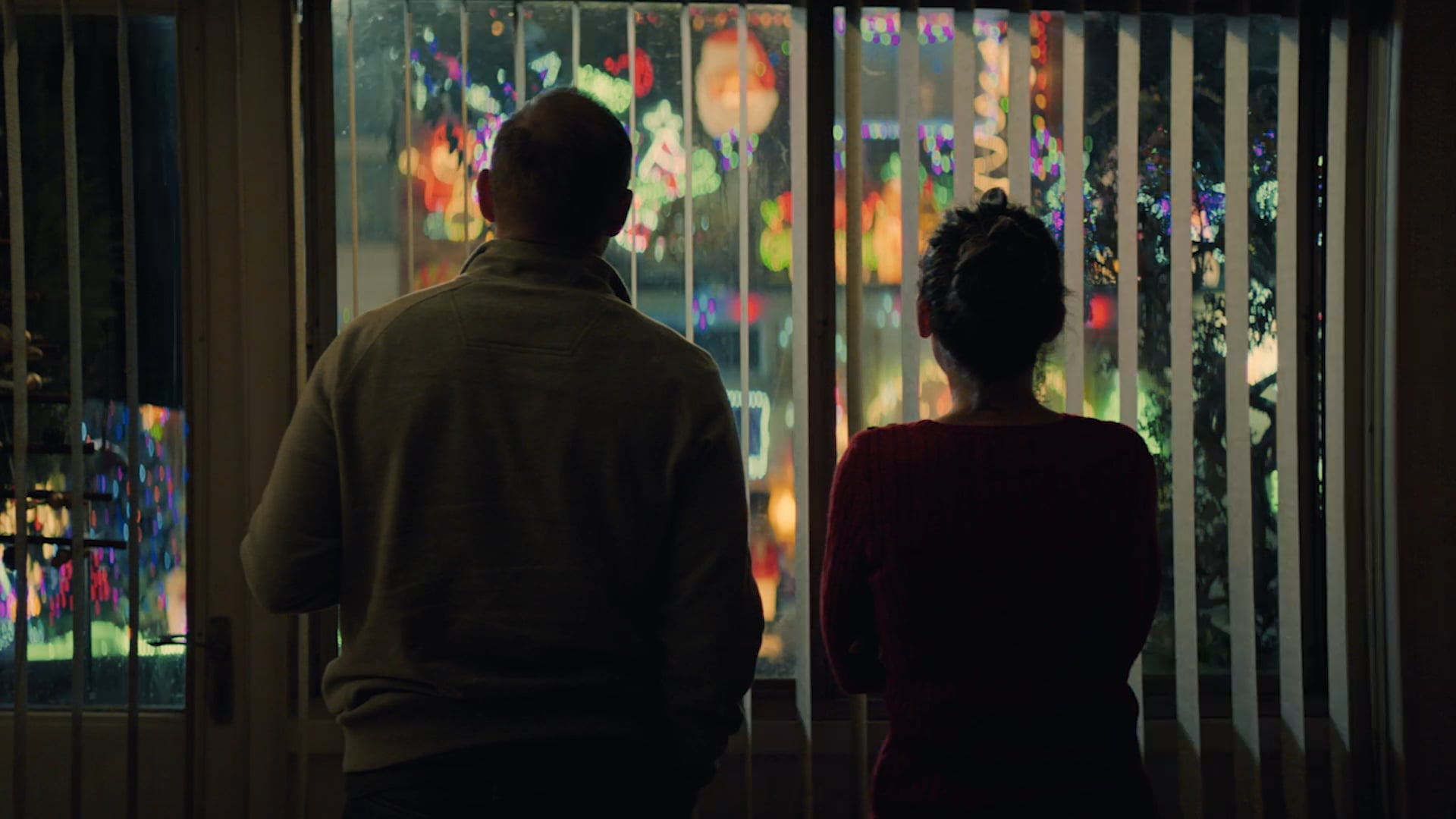 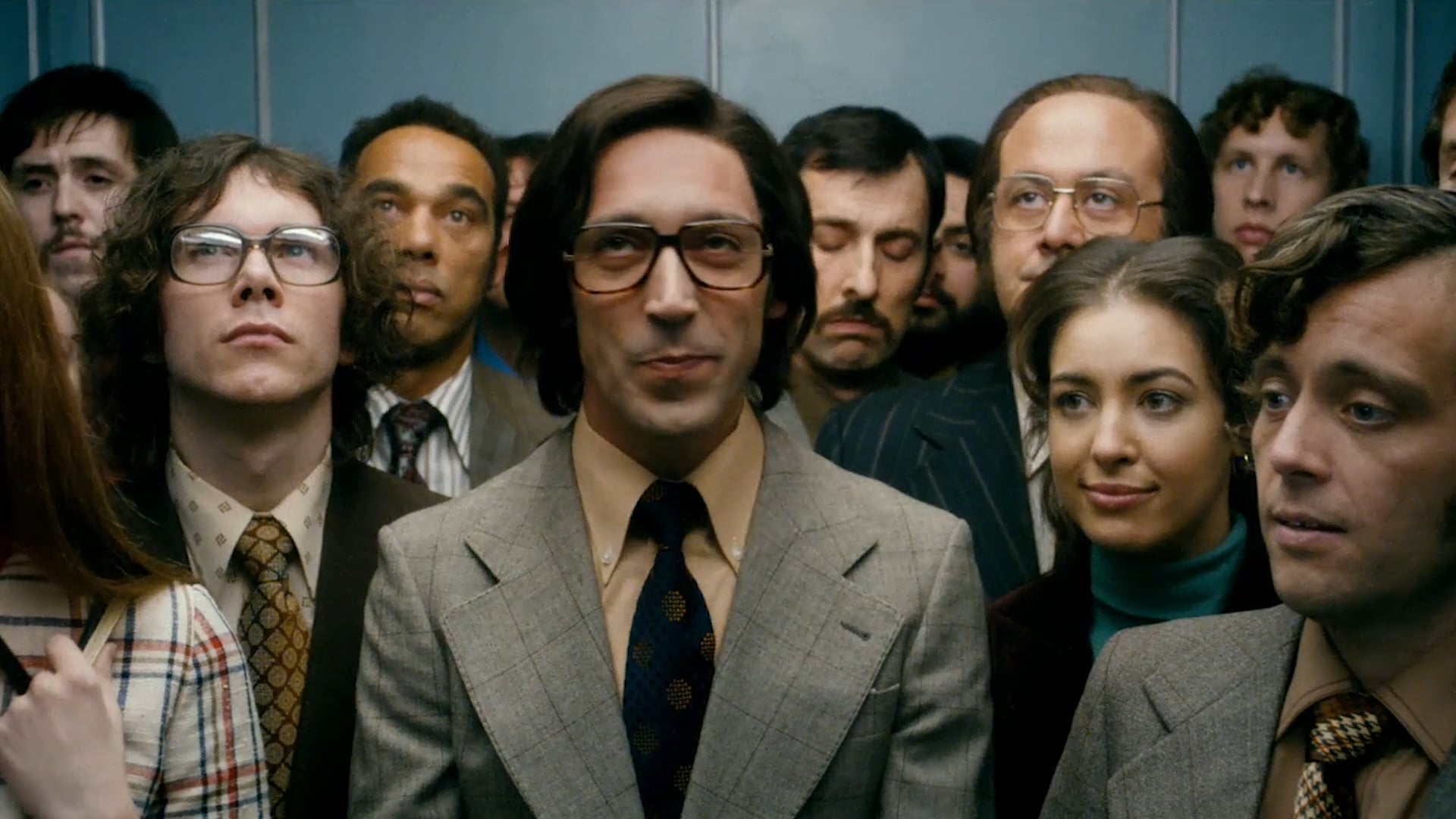 Heineken When You Drive, Never Drink 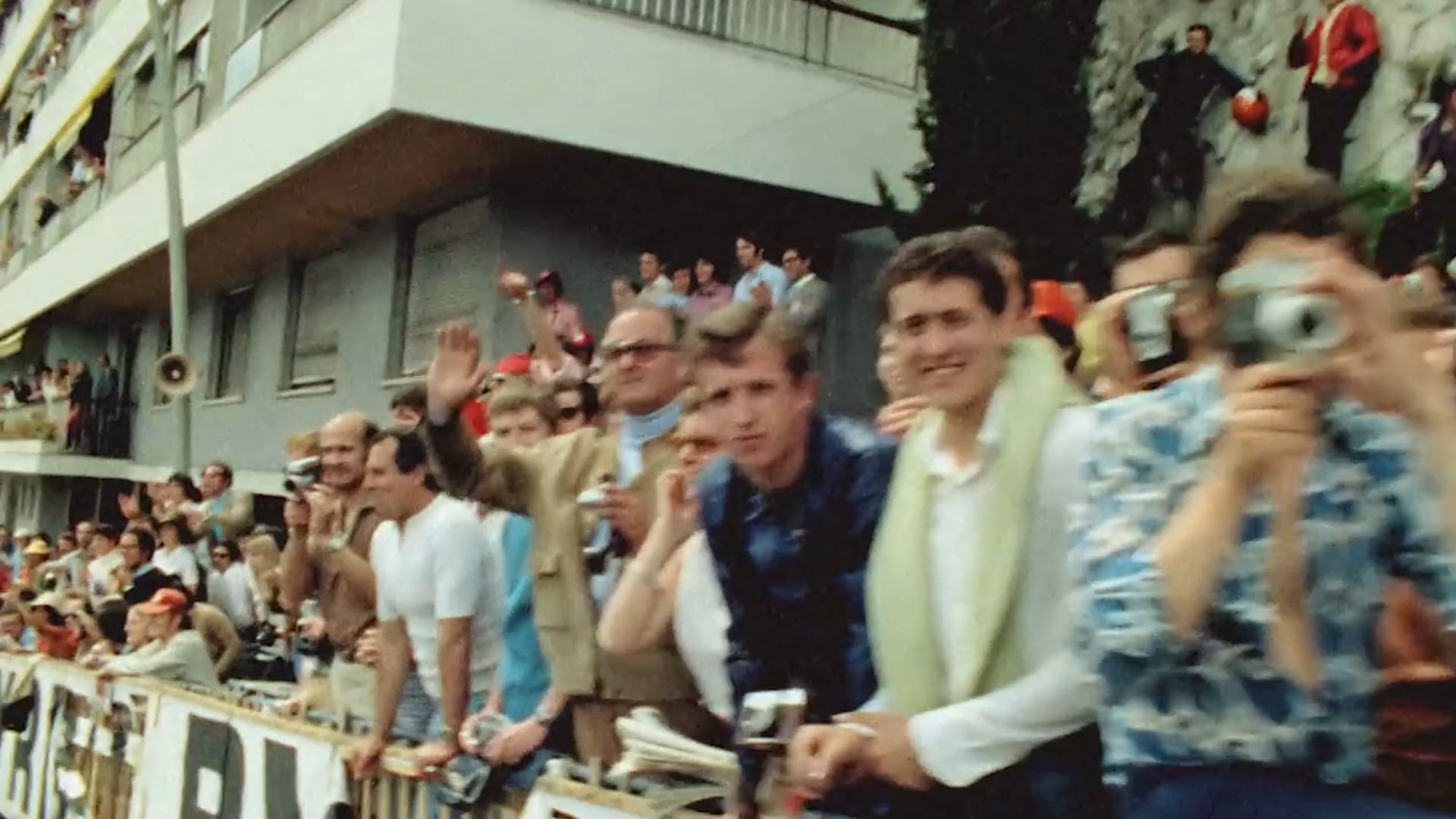 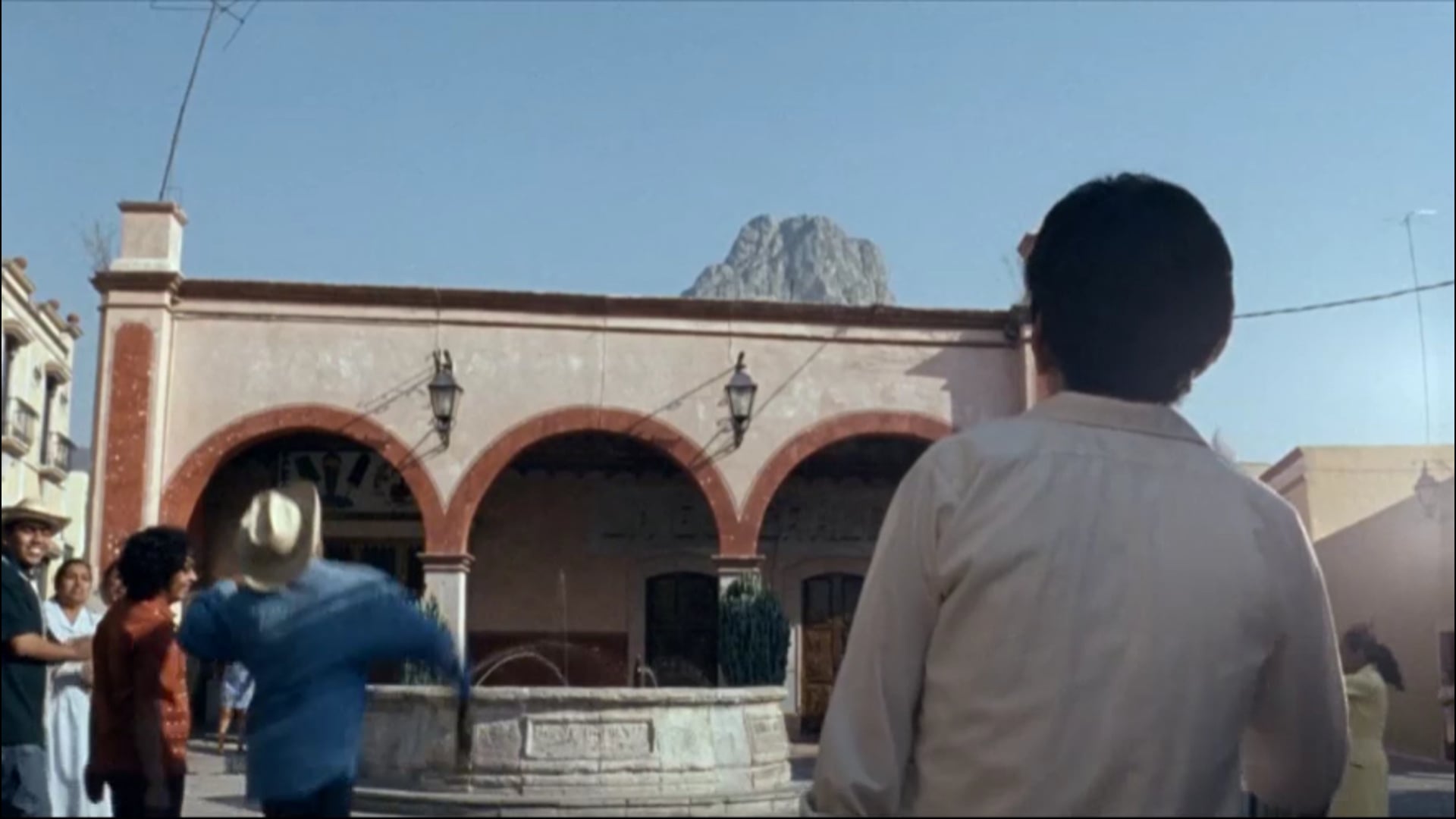 Gary has directed some of the funniest and emotionally rich commercials to grace our televisions for brands such as Heineken, VW, Nike, Louis Vuitton, Samsung, HSBC, Fosters, IKEA, and O2.

Along the way he’s won Titanium, Grand Prix and five Gold Lions at Cannes, Gold and Bronze British Arrows for his Doritos “Dip Desperado” film, and numerous D&AD pencils. At the 2017 Cannes festival he was awarded a Gold Lion for his Heineken “When you drive never drink” commercial produced through ANORAK.

He has been ranked 2nd highest awarded commercials director by the Gunn Report; in 2015 and 2016 he was nominated as Shots Director of the Year and ranked 3rd in Campaign Magazine’s Top Ten commercial directors. Since then he has developded his comedy driven style which has kept bring in awards such as Lia, Cannes, ADC, Shots or the NYF advertising award.