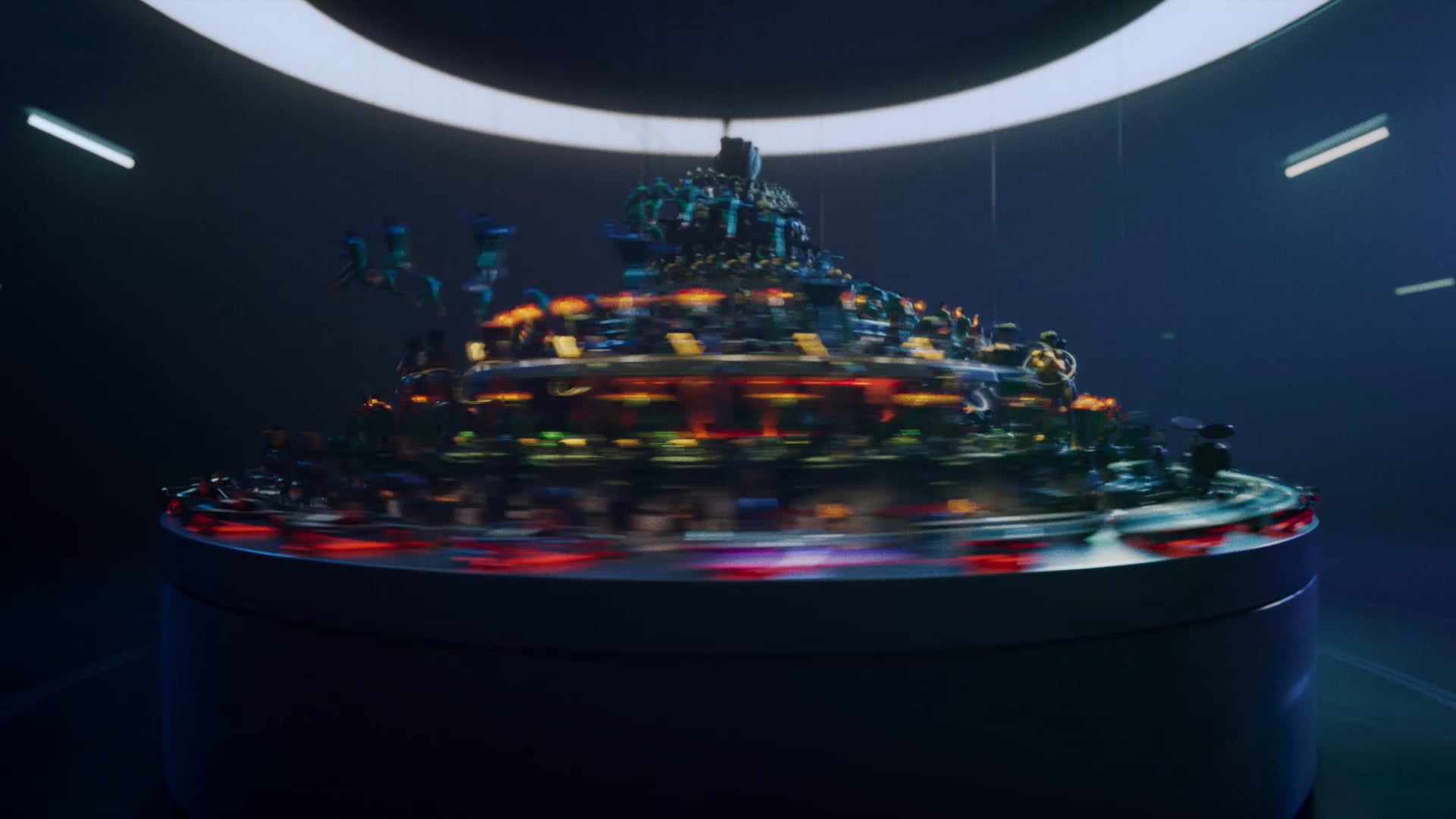 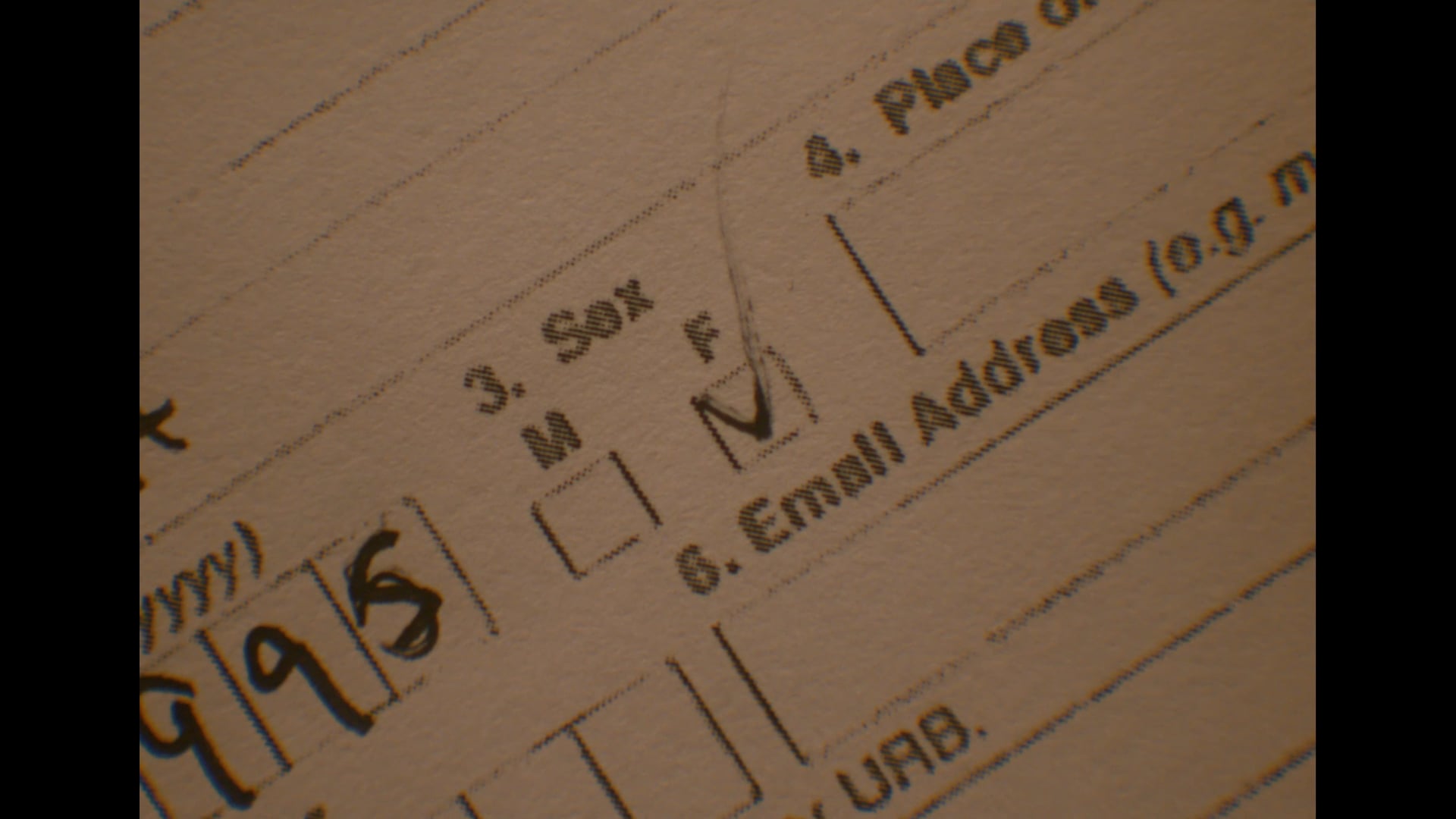 Diesel Go With The Flaw 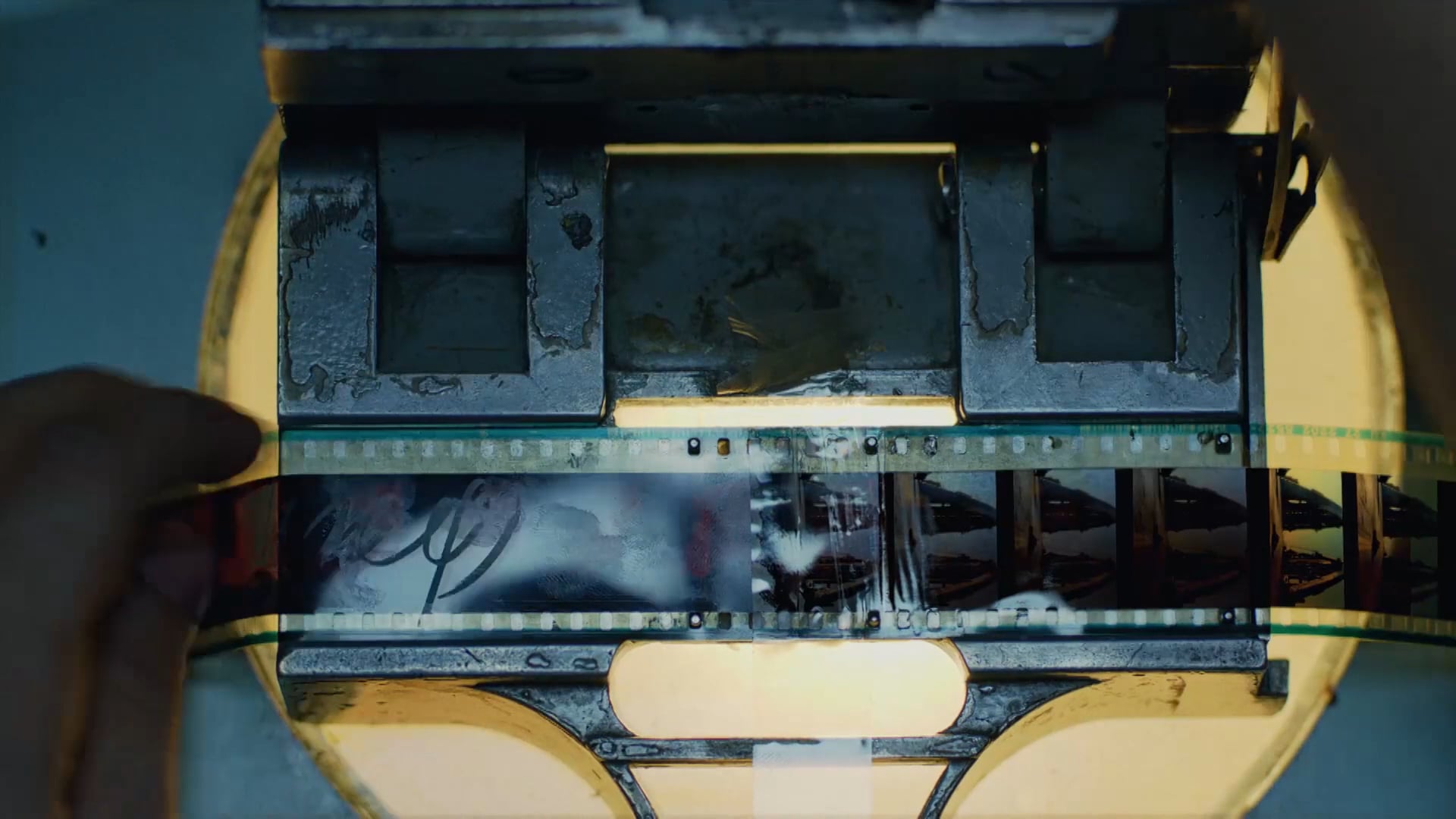 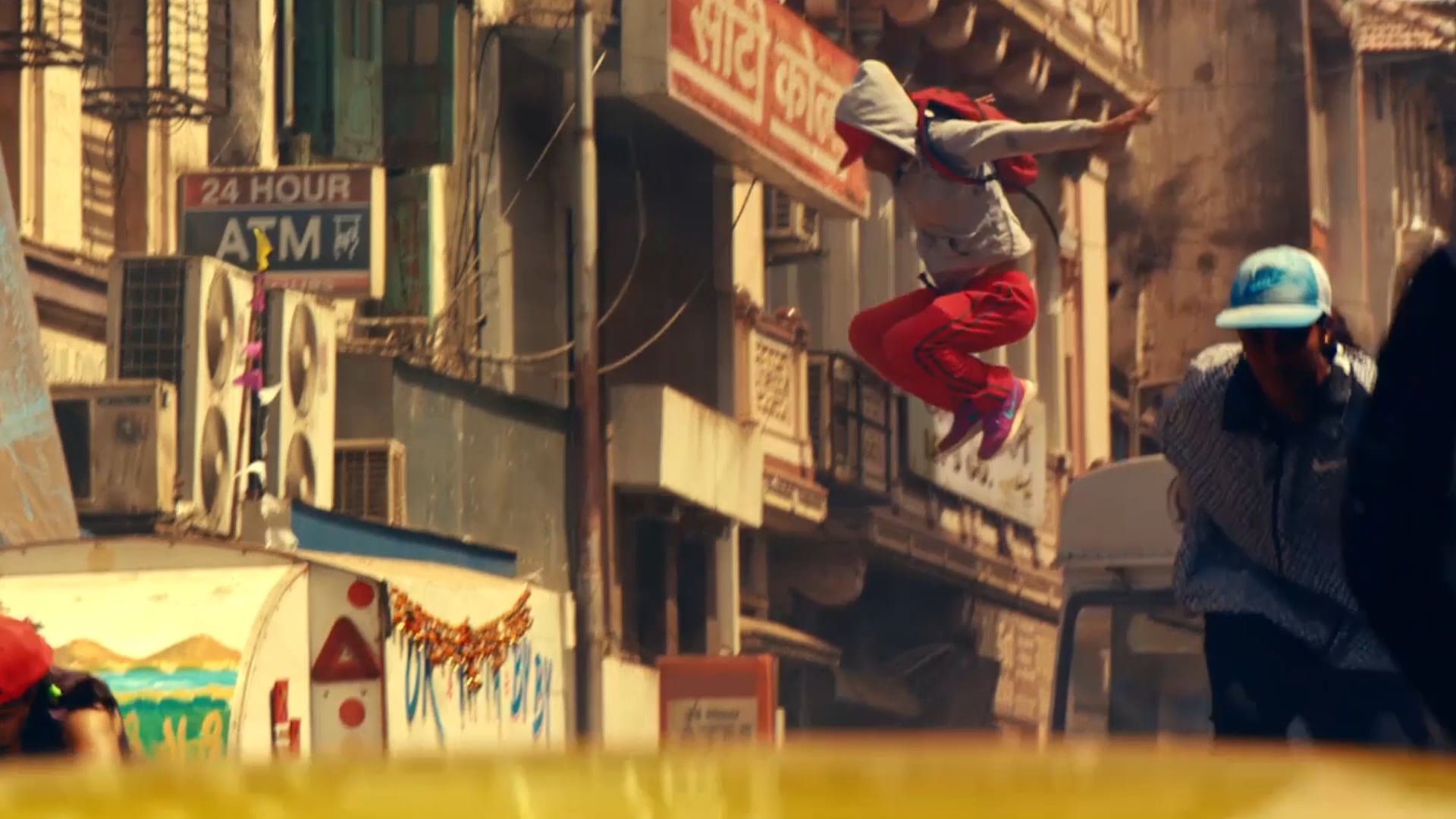 The Rolling Stones Ride 'Em On Down 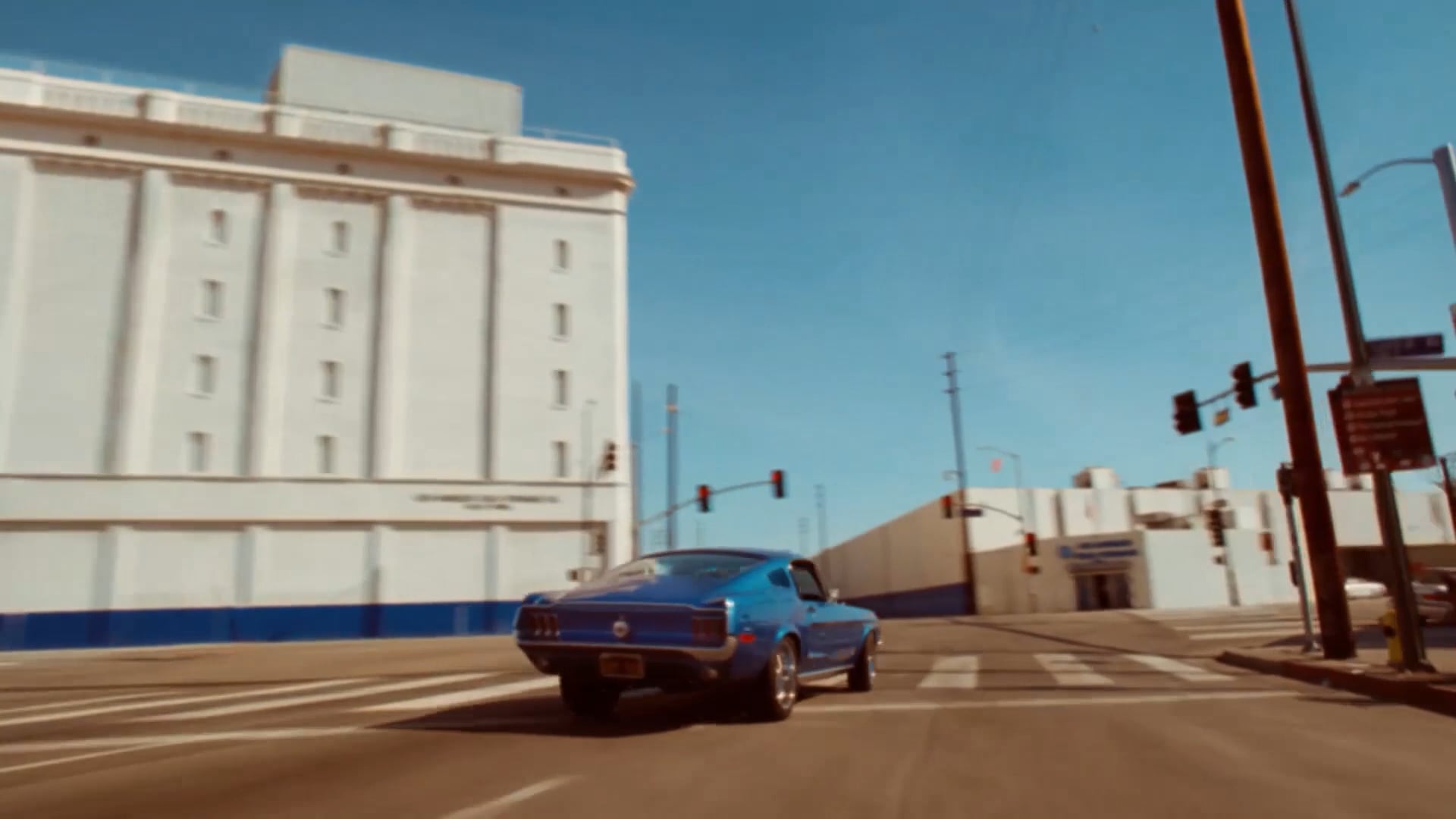 PlayStation Play Has No Limits 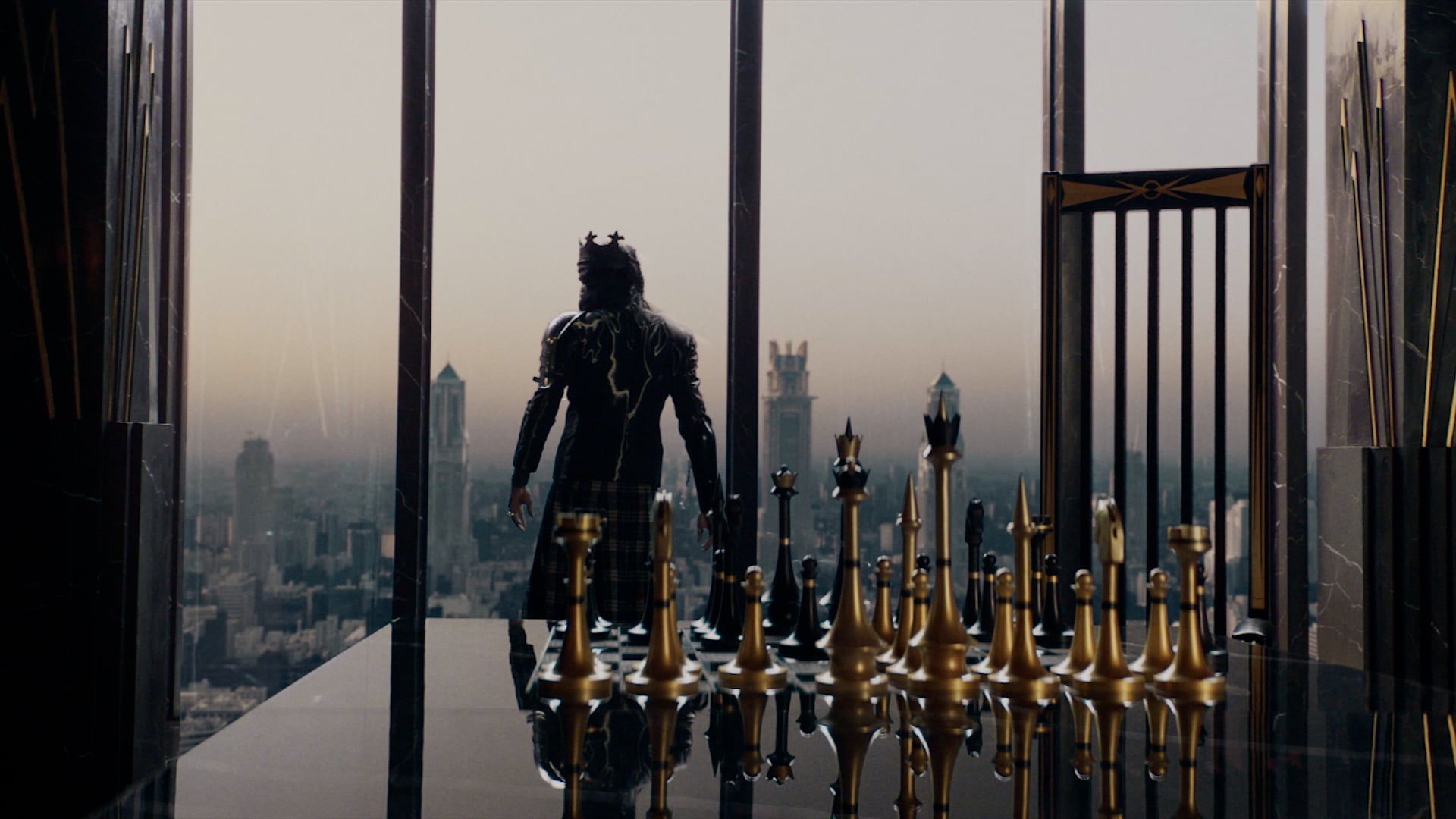 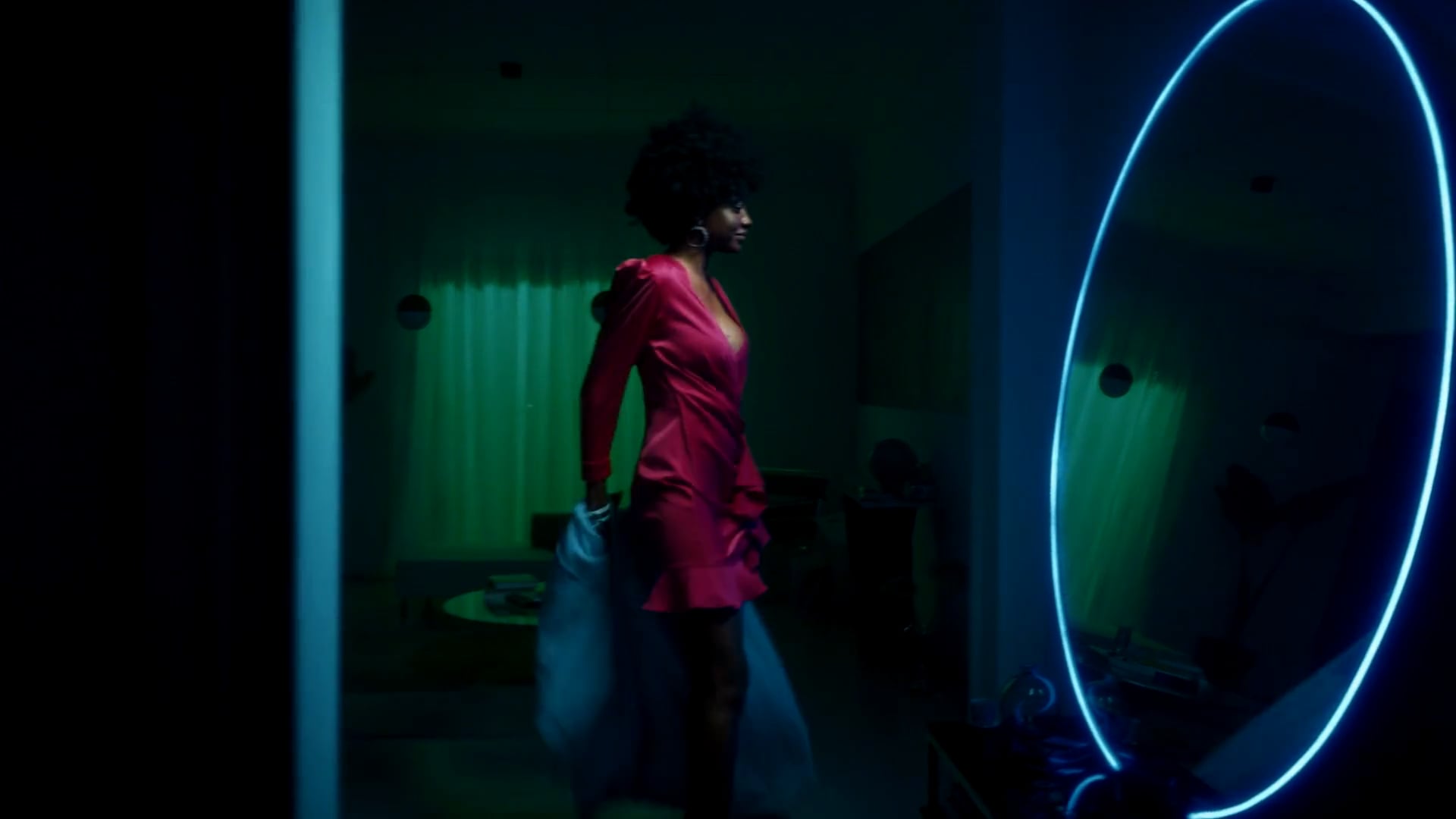 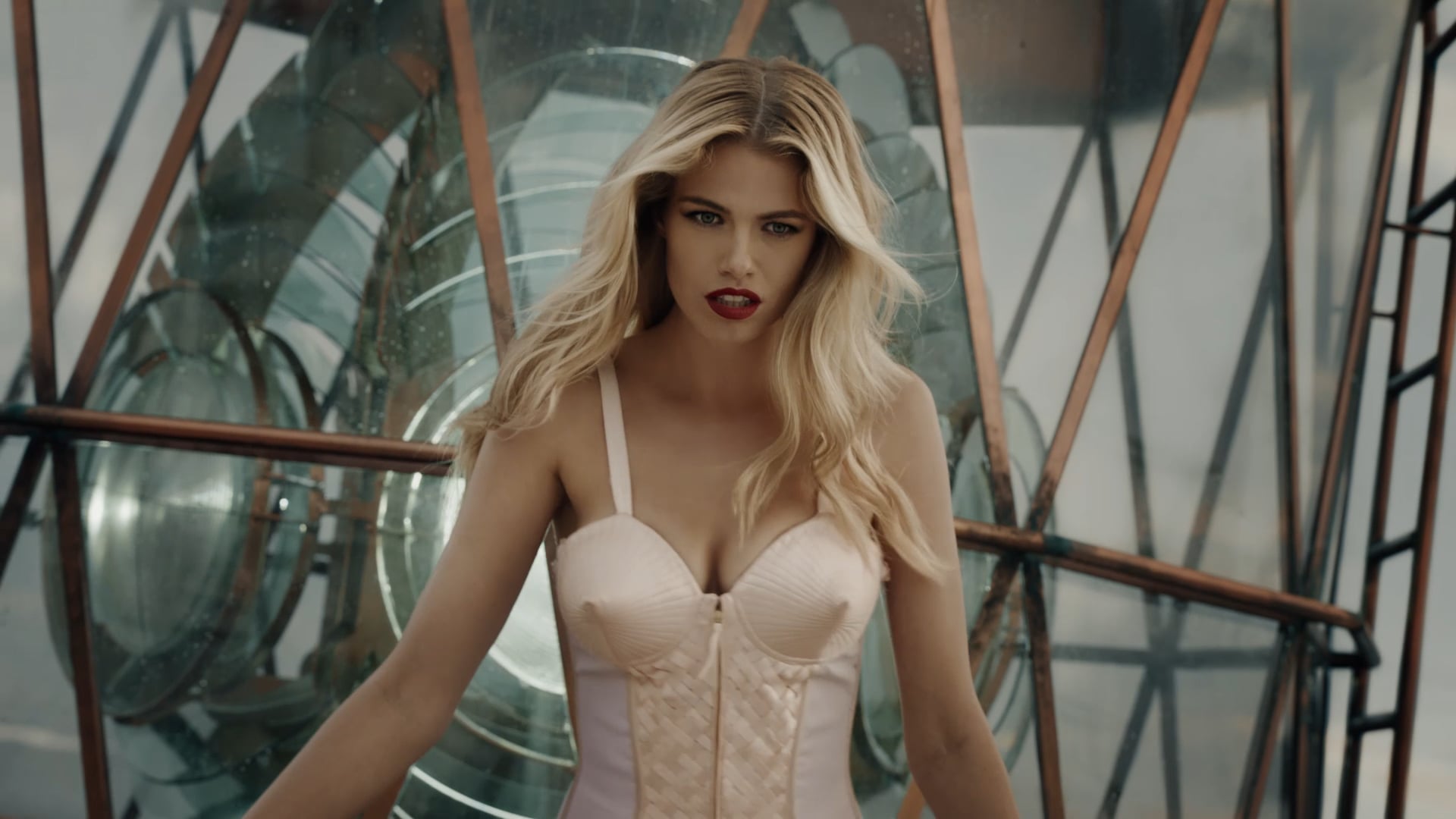 Just Eat Did Somebody Say? 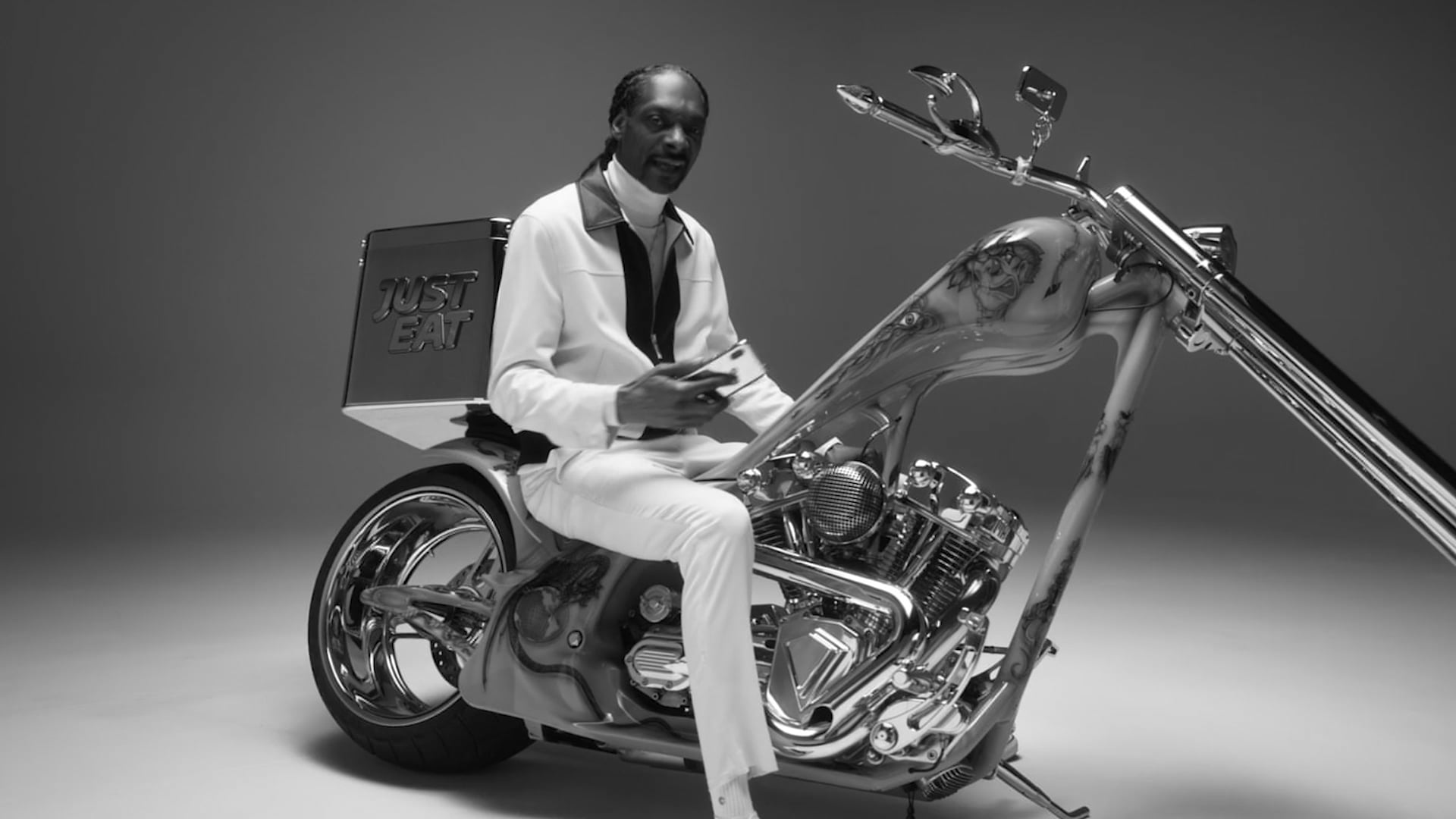 His music video career began in 2007 with promos for French electro-label Ed Banger Records with Justice, as well as artists such as Kavinsky. He won two MTV Video Music Awards and three UK Music Video Awards, and was a nominee at the Grammy Awards. He also won two D&AD pencils for Audio Bullys “Only Man.”