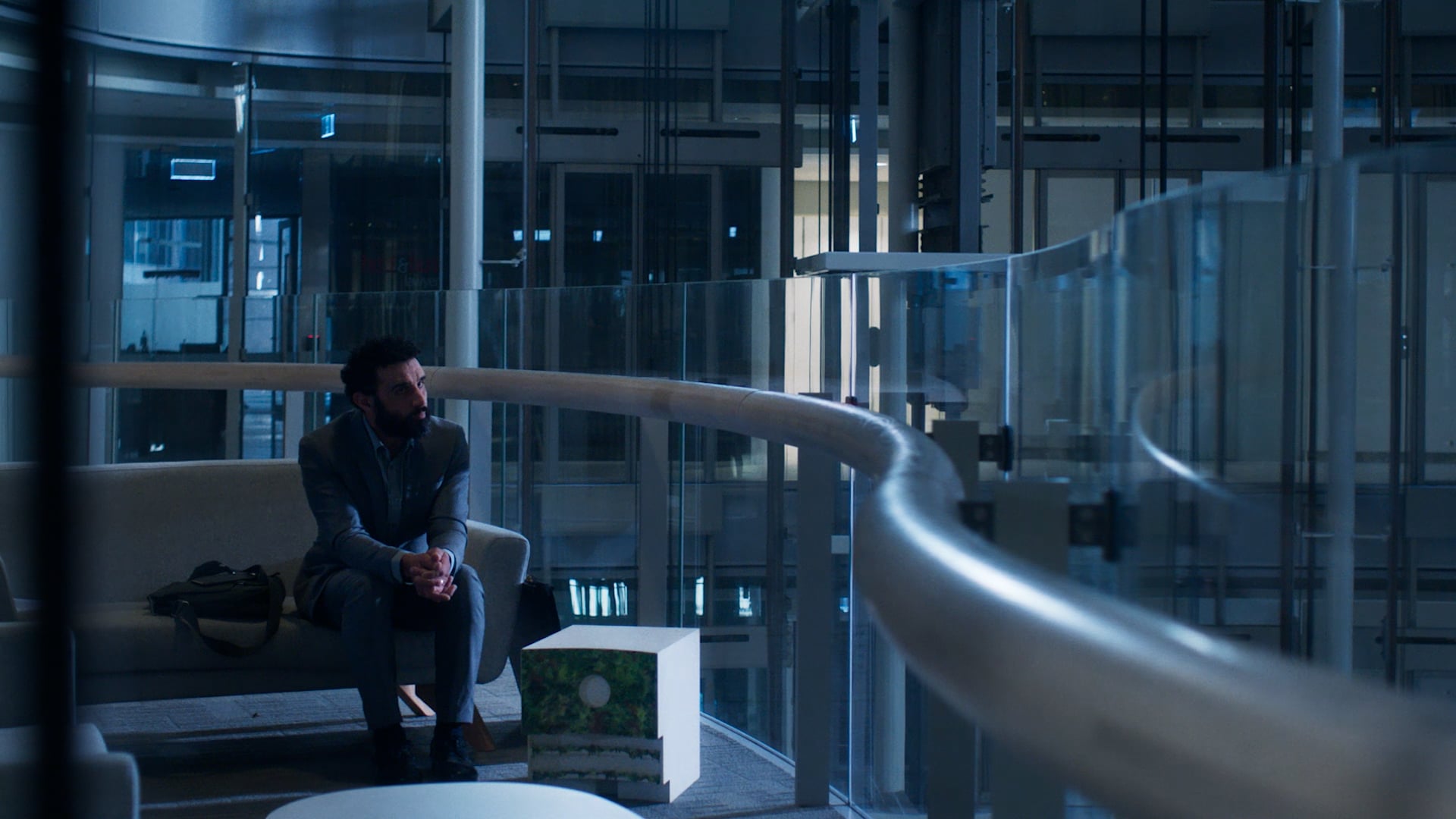 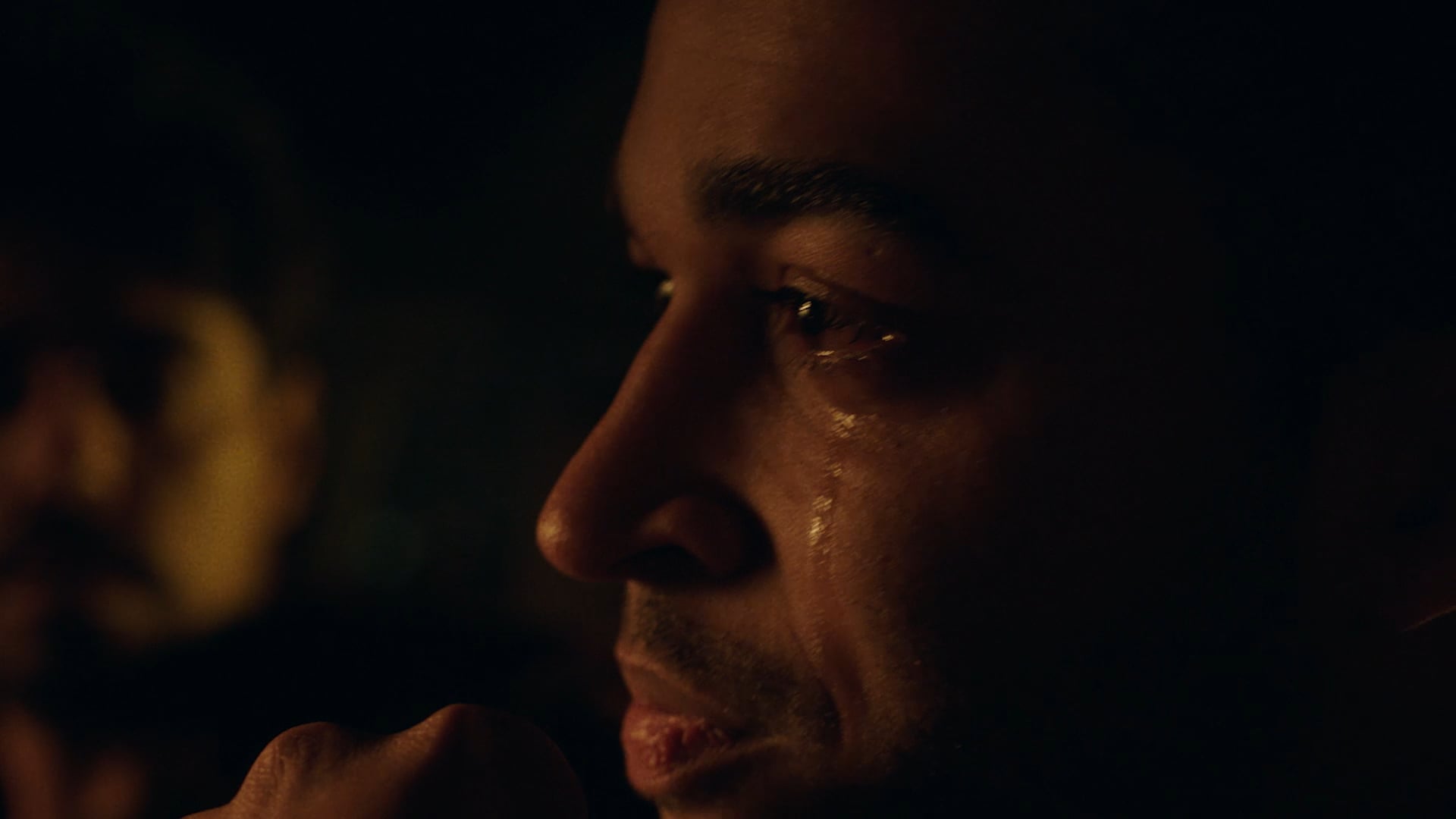 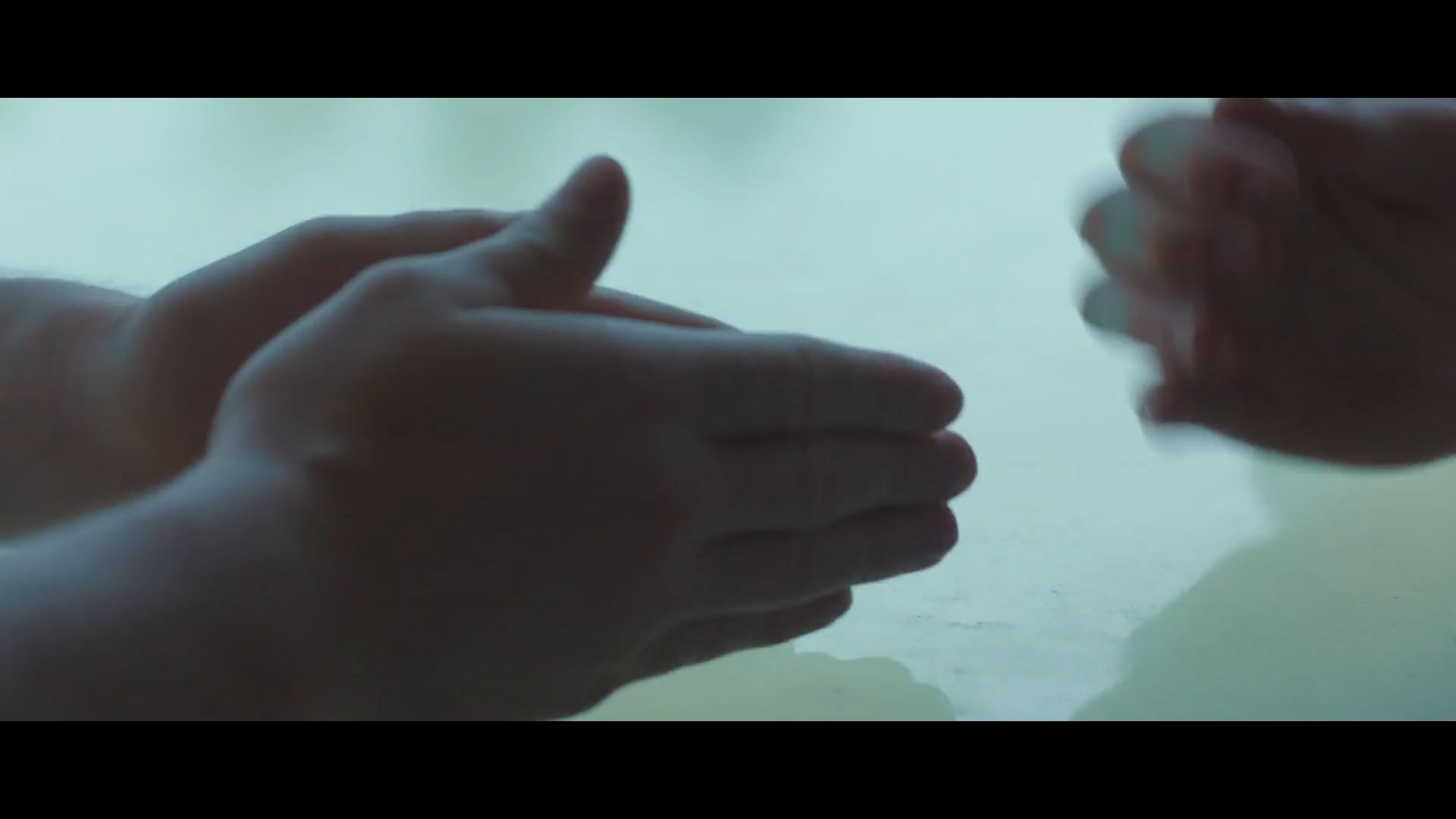 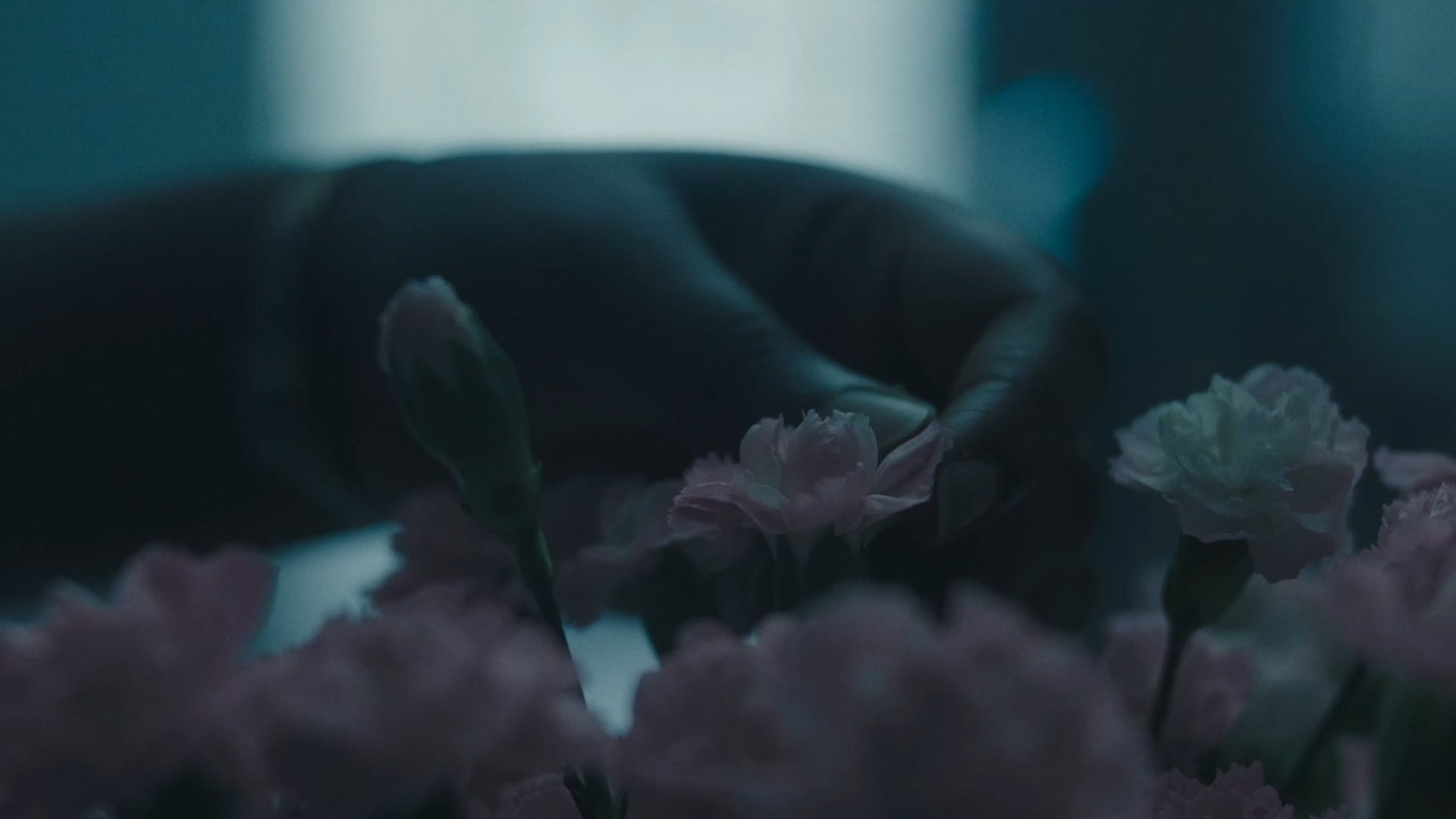 Modibodi The New Way To Period 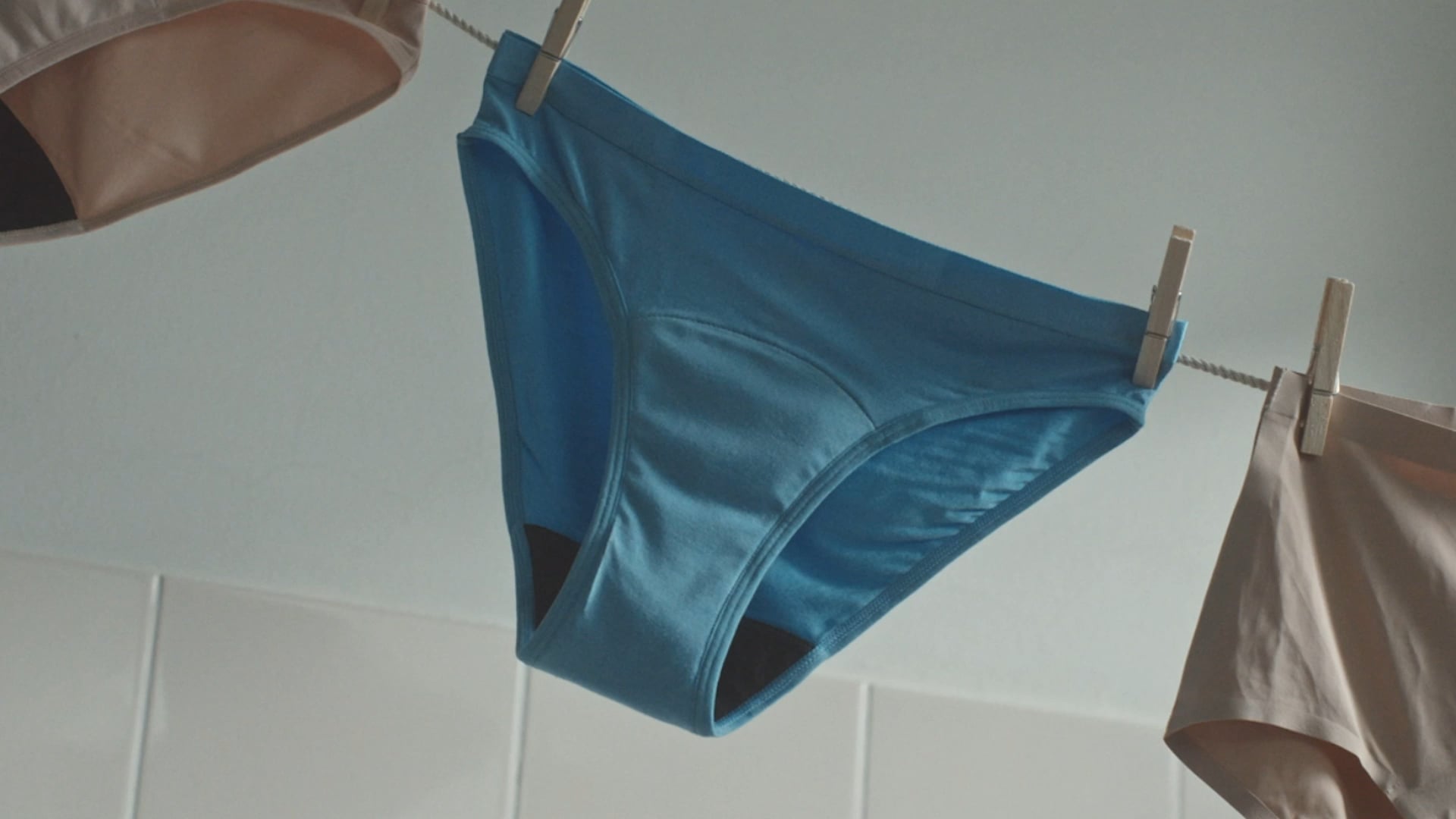 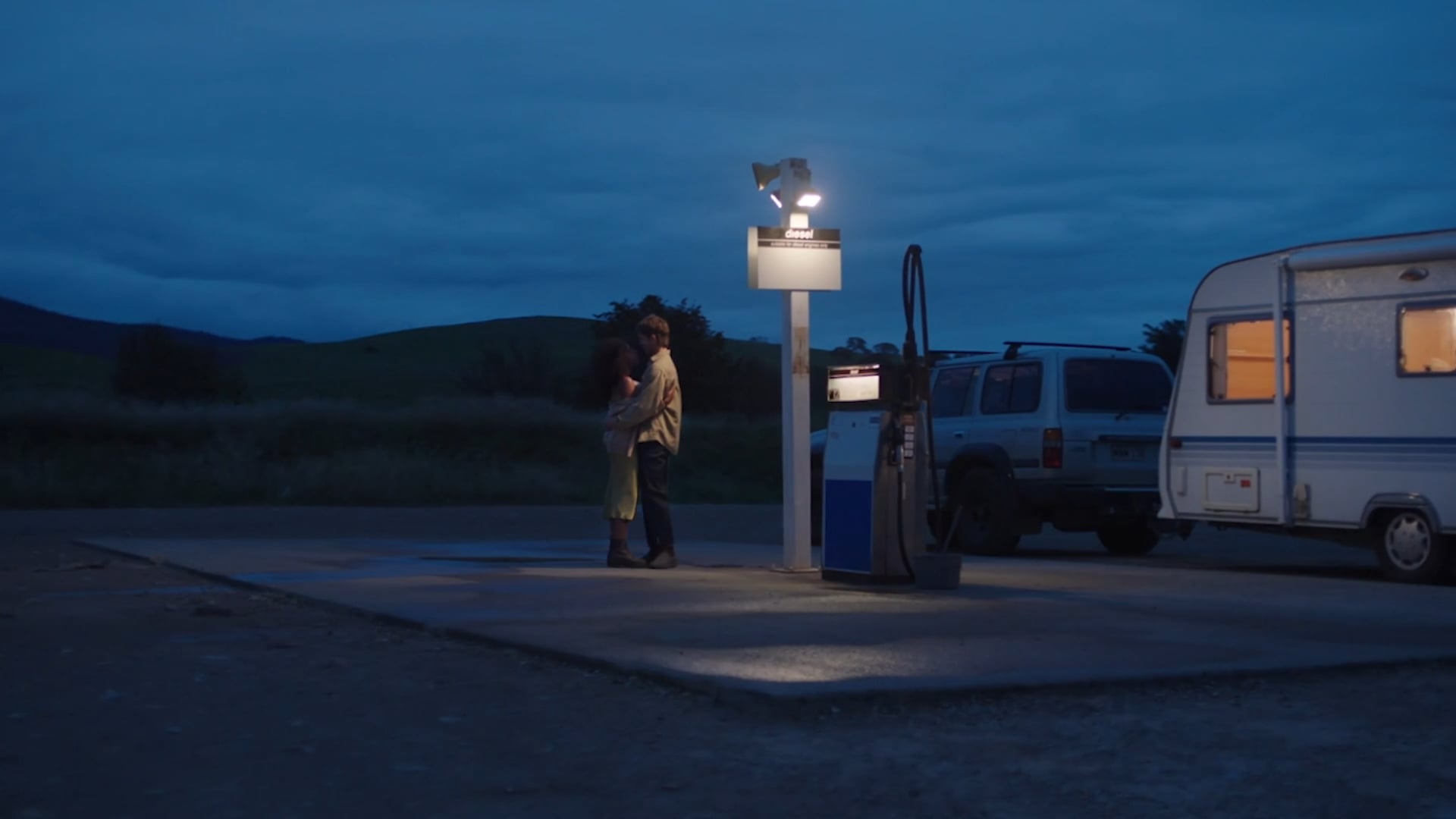 Dani Pearce is a Writer and Director based in Sydney, Australia. With a primary focus on visually-driven narrative, her work sits at the intersection of film, photography and art. Dani has spent much of her career as a creative assistant – writing, designing and developing for some of the world’s most renowned film directors, agencies and clients. Her work in this space included everything from global campaigns for Apple, Facebook, Mercedes-Benz, BMW, Google, Louis Vuitton, Nike – all the way through to consultation on critically acclaimed series now streaming on Netflix, Hulu, FX USA and beyond. She continues to work from her Surry Hills studio on select branded projects and visually consults in the long form space.

Moreover, Dani is the 2019 recipient of the prestigious photographic grant, The POOL Grant. Her project All Our Strains is a photographic installation work focused on Australian national identity, colonialism, and language. The work exhibited in July 2019 at the Craig Ruddy Gallery in Paddington, Sydney.

Dani is currently writing a short film, developing her debut feature and a documentary feature. Additionally, she is writing a novel titled “Essential Text” – set to be complete in 2021. Dani’s Australian theatrical and literary agent is HLA Management. Commercially, Dani is represented by Revolver in Australia/New Zealand, Henry in France and ANORAK in Germany.