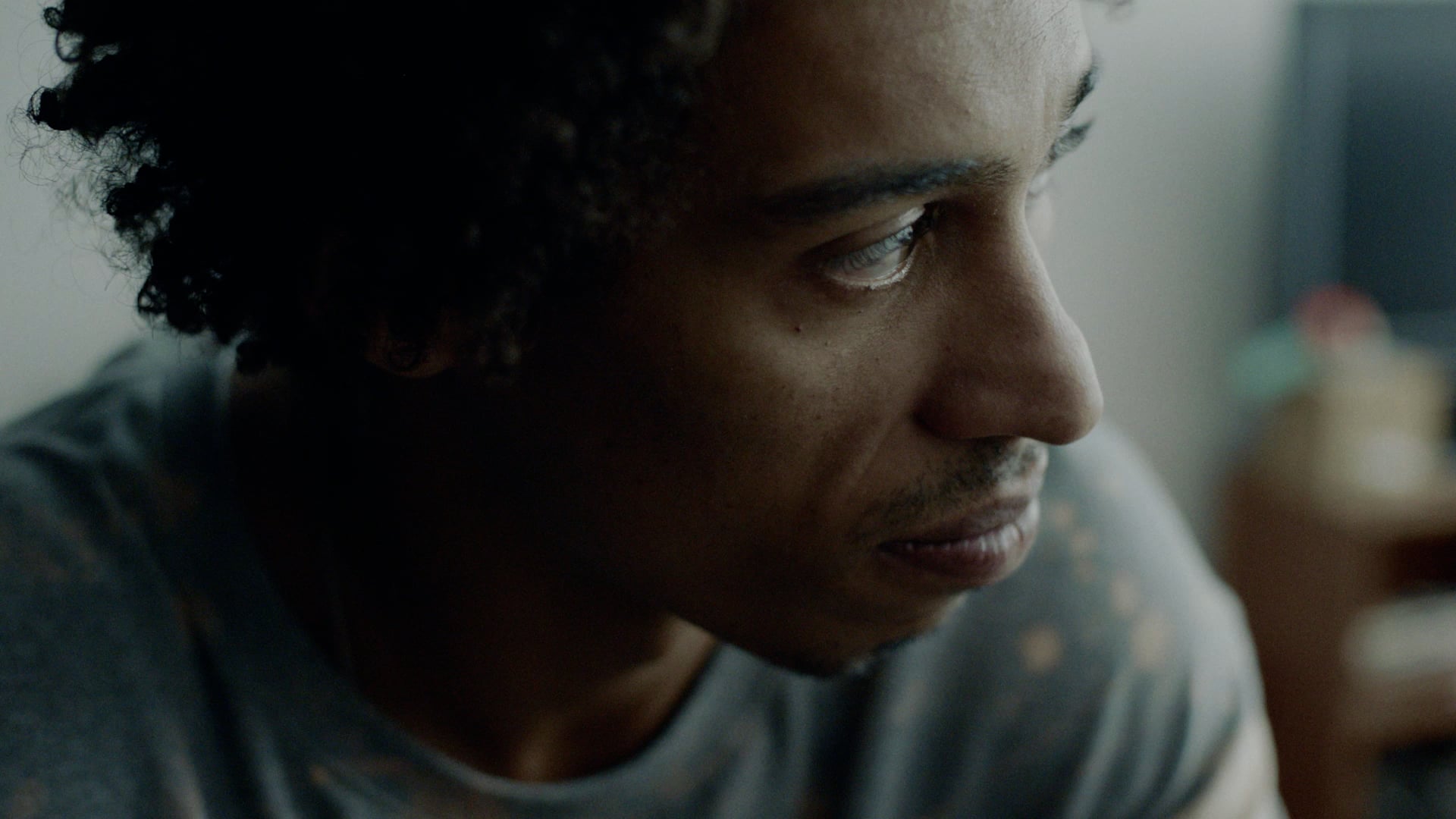 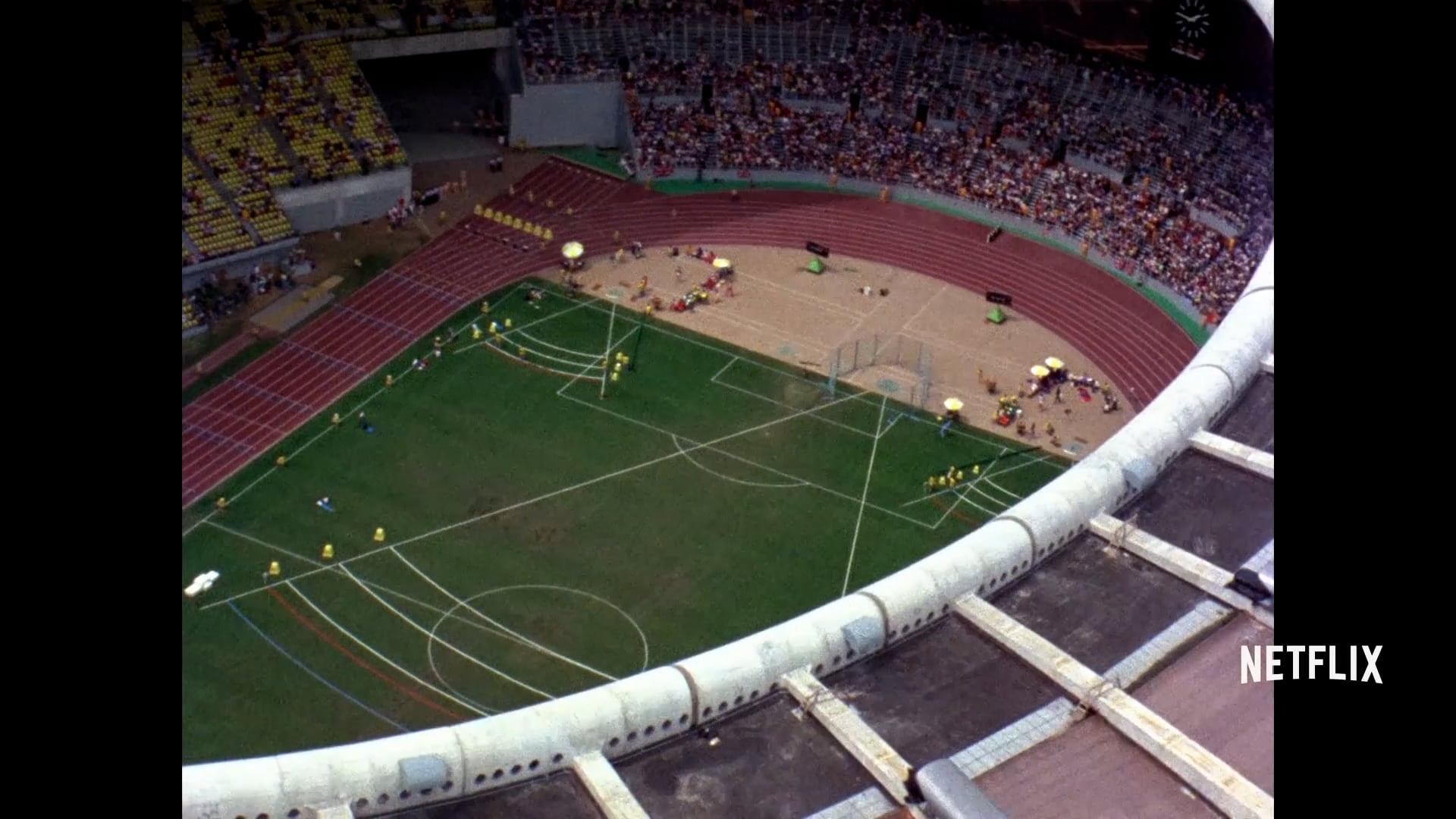 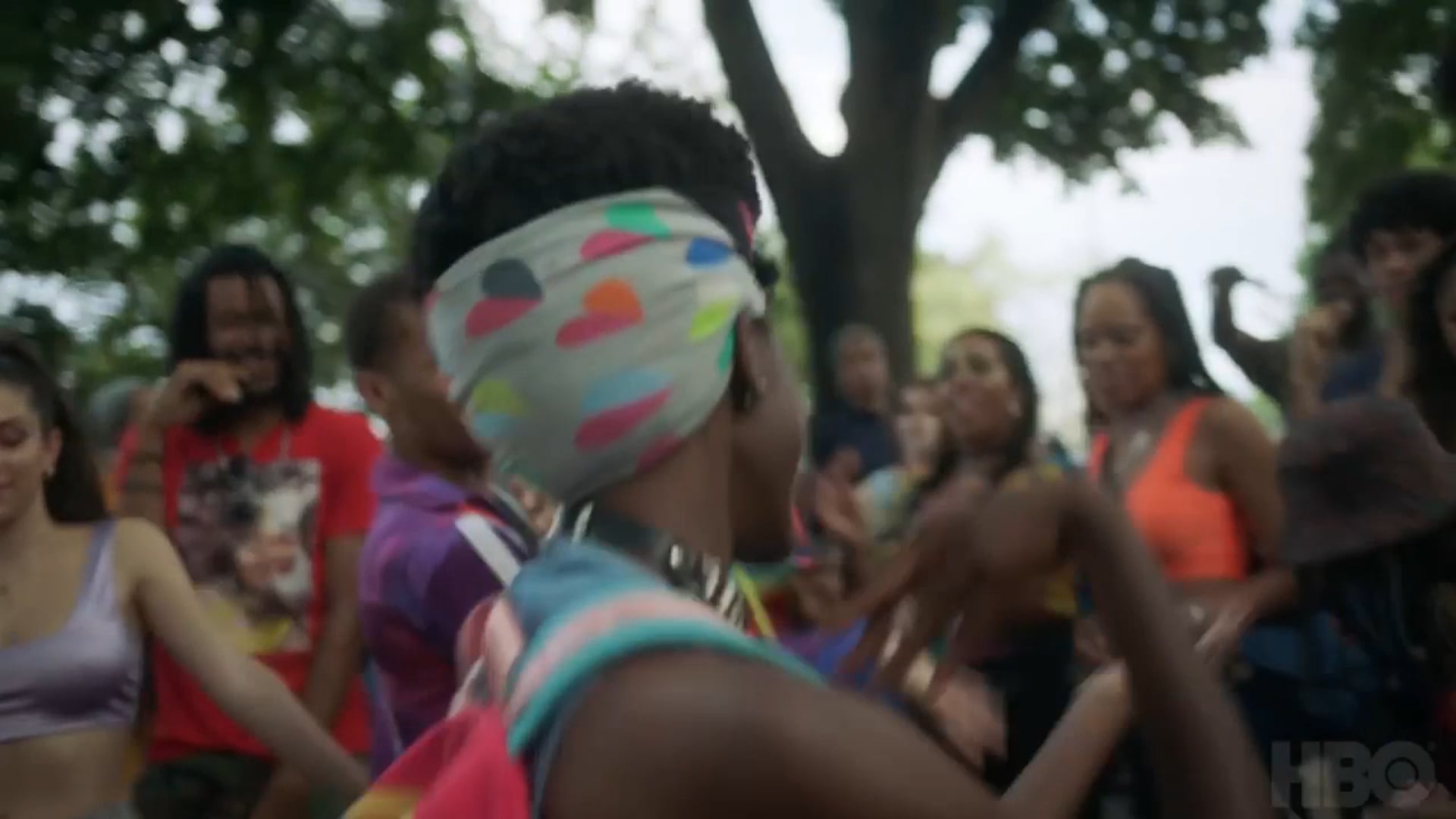 H&M Bring It On 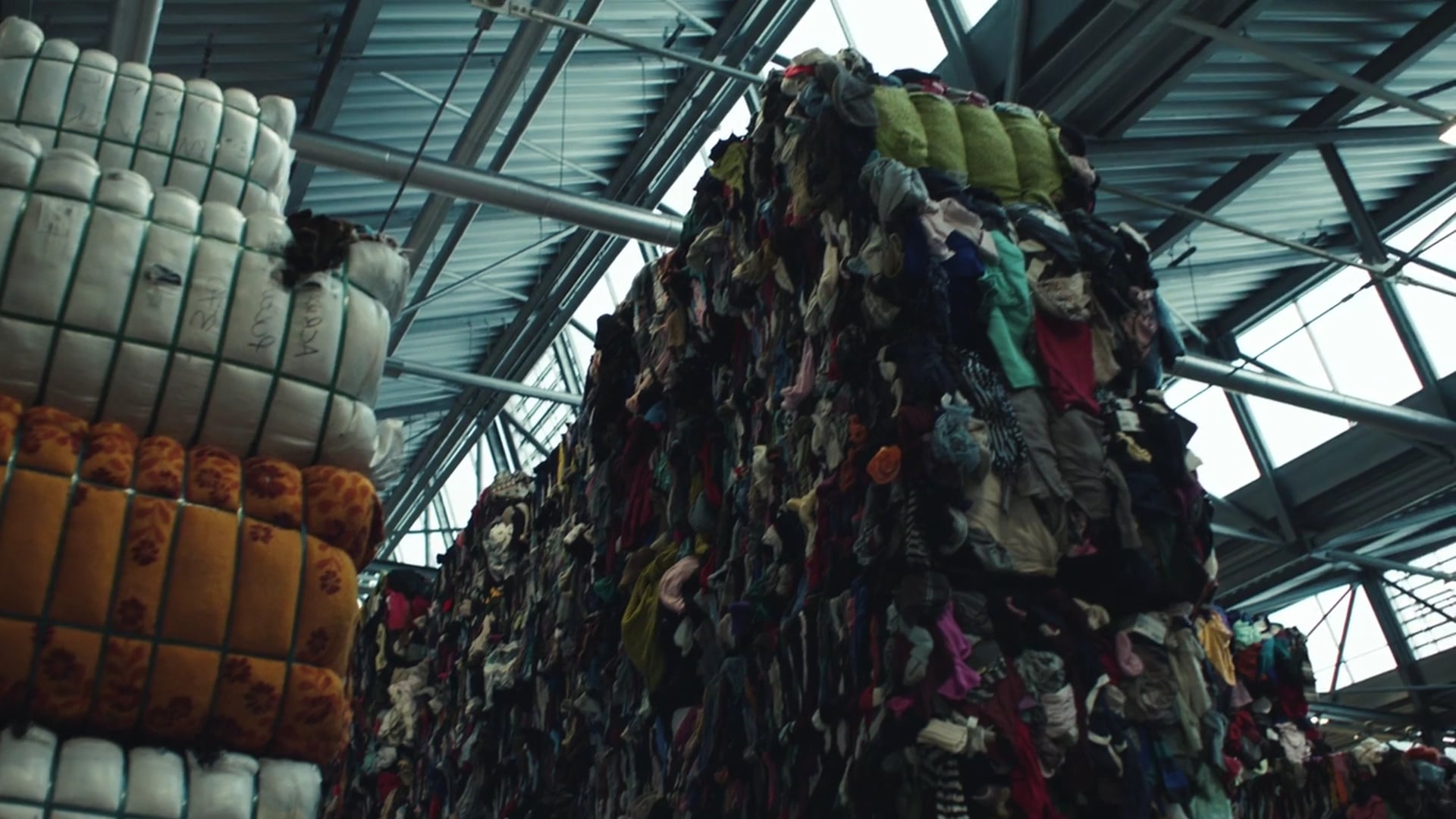 Miu Miu That One Day 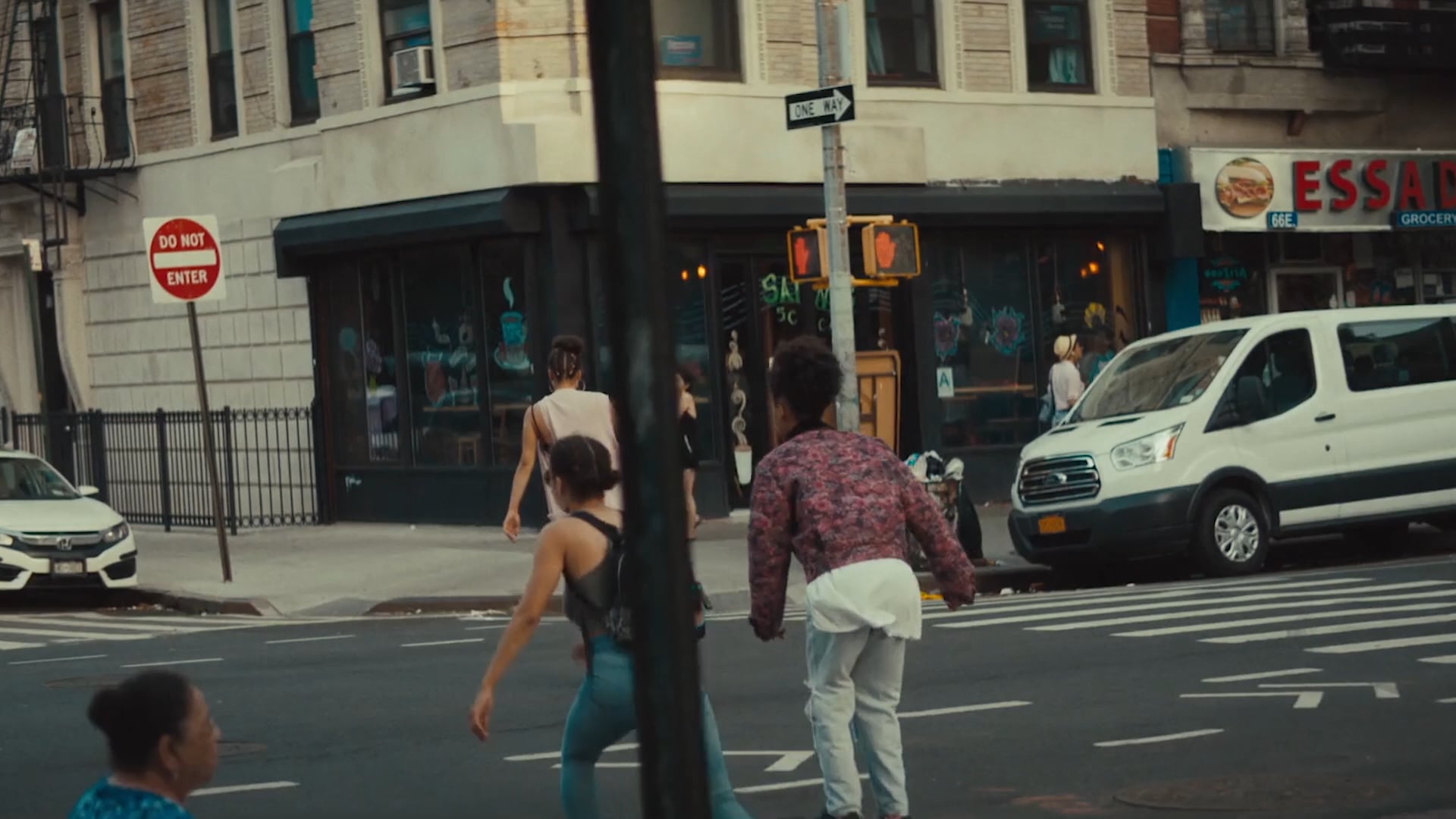 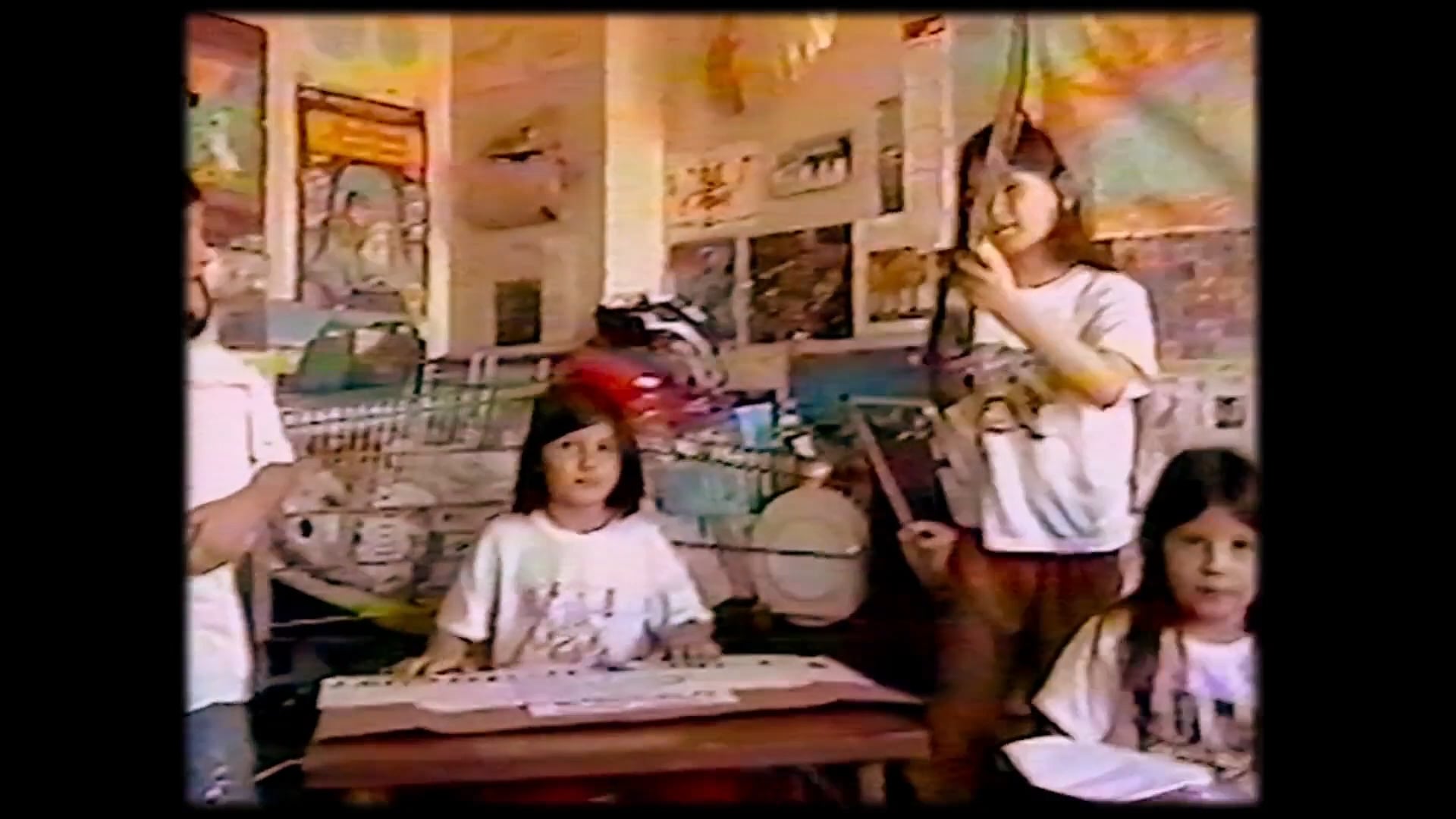 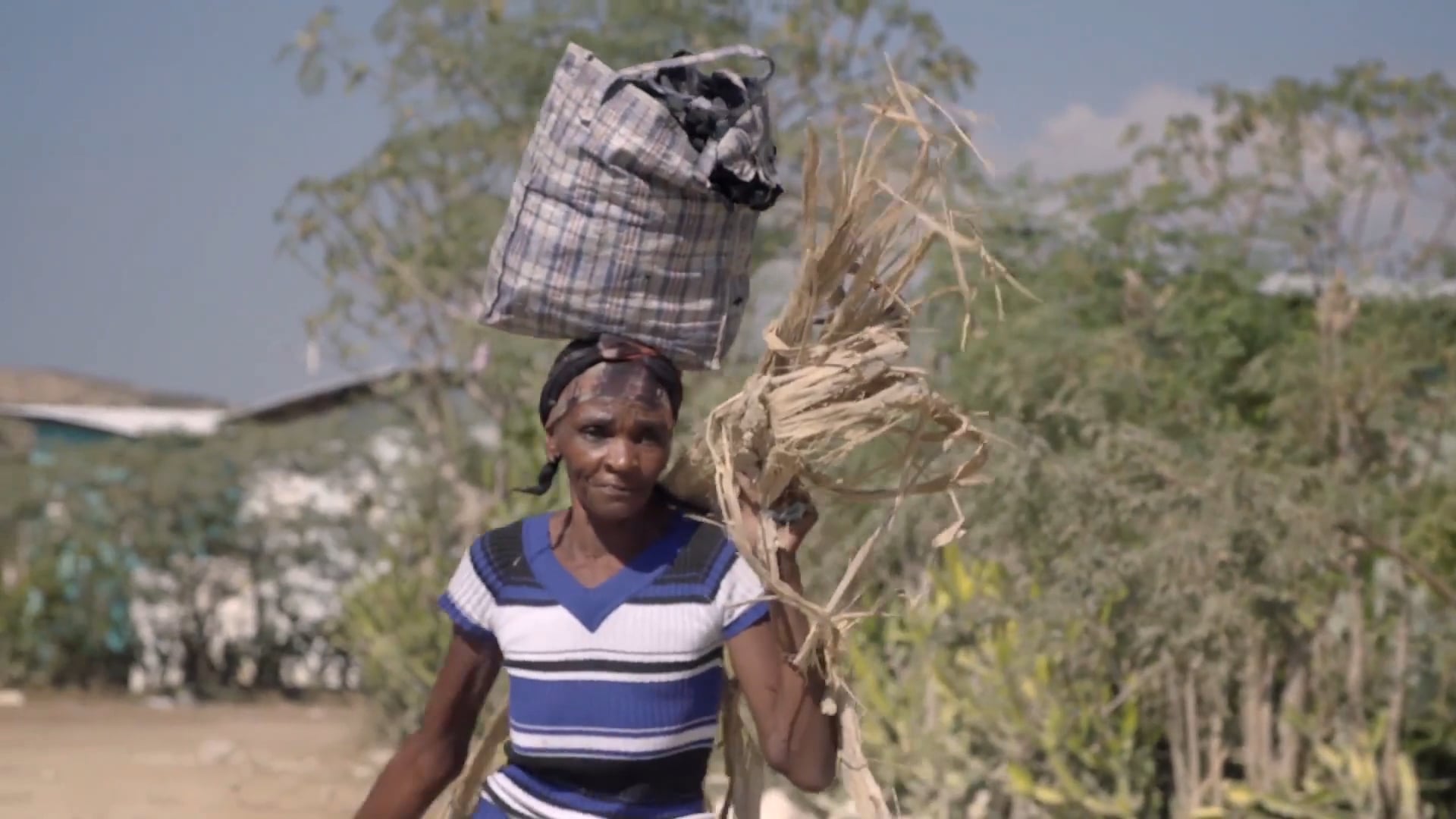 Crystal Moselle is a film director with an eye for documentary storytelling. Her coming-of-age narrative work often explores themes of self-discovery and belonging.

In 2015, the documentary “The Wolfpack” won the Sundance Grand Jury Prize. The film was a haunting New York fable about a smothering family unit.

In 2018, Crystal released her feature debut “Skate Kitchen”, starring Jaden Smith and an authentic skate collective. The film was celebrated for its documentary aesthetic and authentic depiction of female friendship.

Commercially, Crystal directed “That One Day” for Miu Miu, as well as “Bring It On”, a campaign promoting H&M’s recycling initiative.

Crystal was born in San Francisco. She moved to New York to study at the School of Visual Arts.