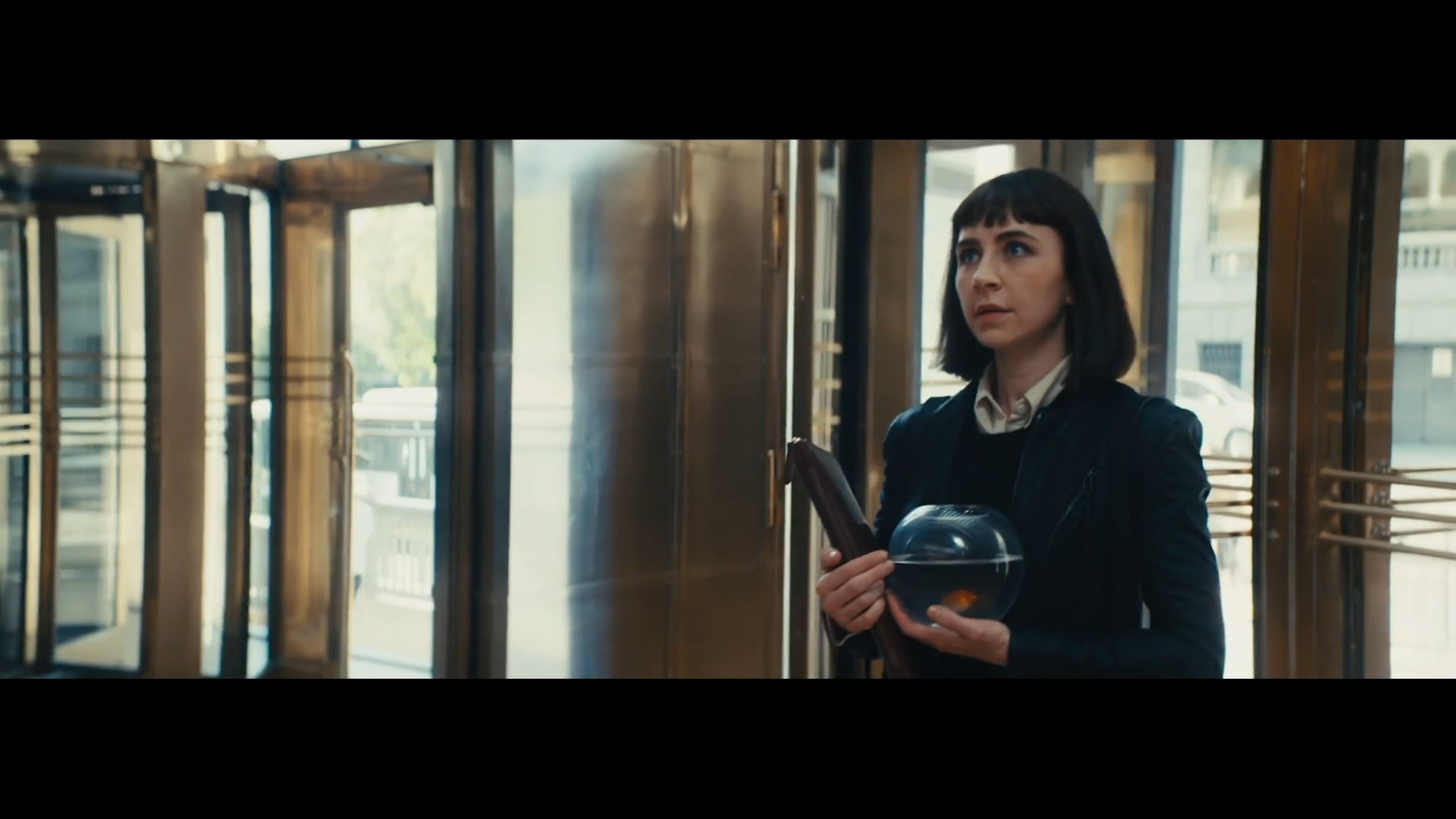 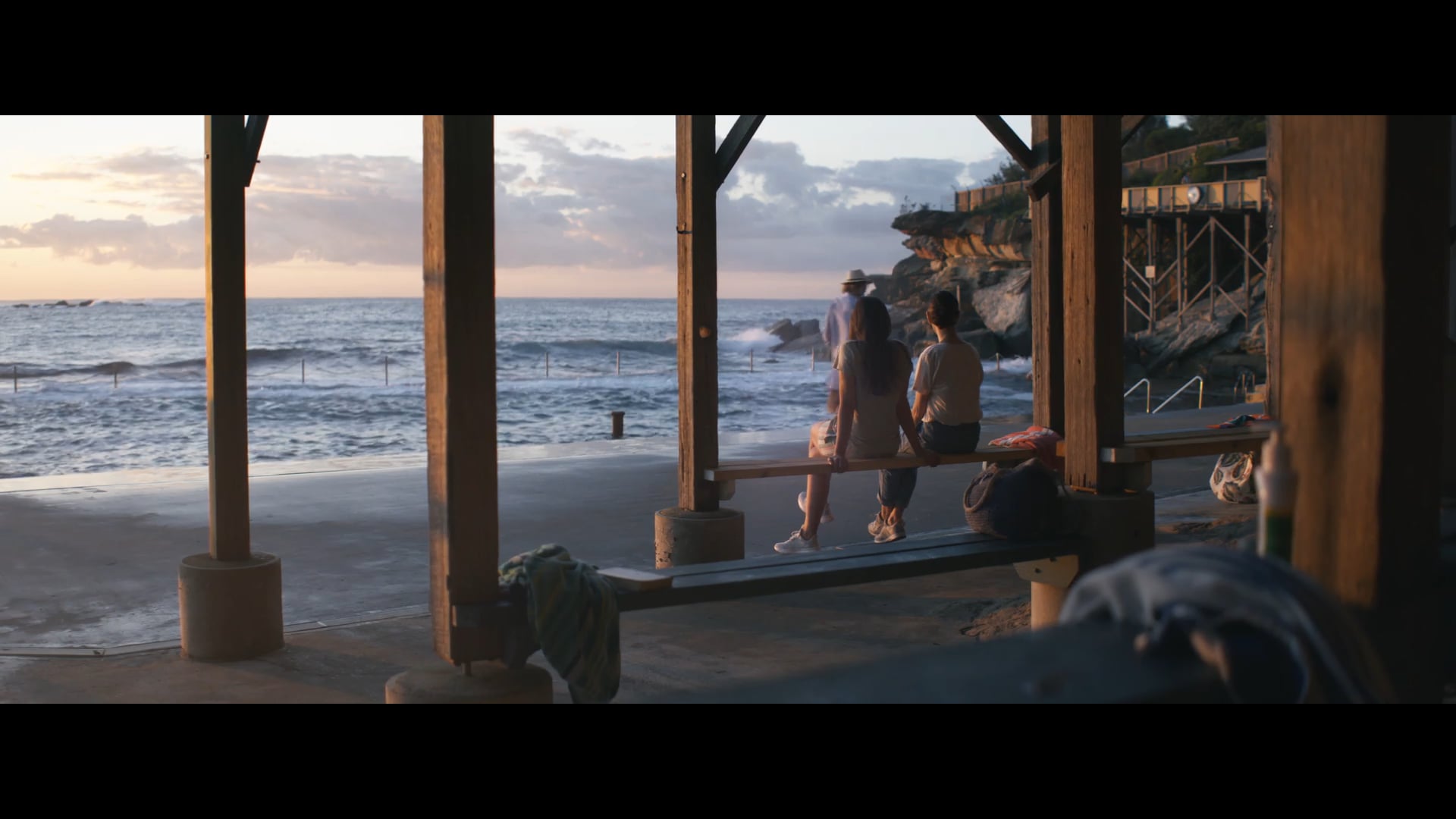 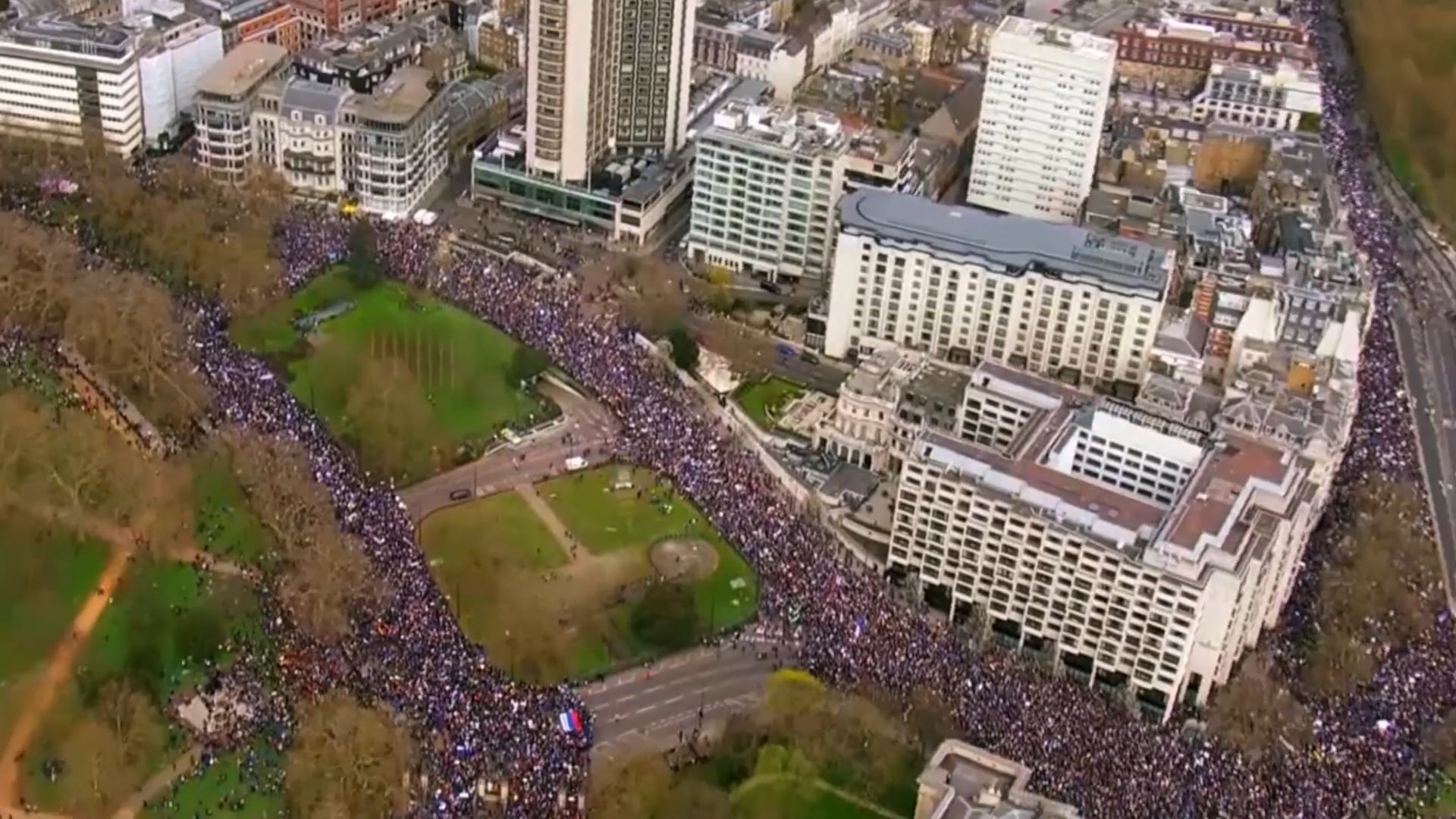 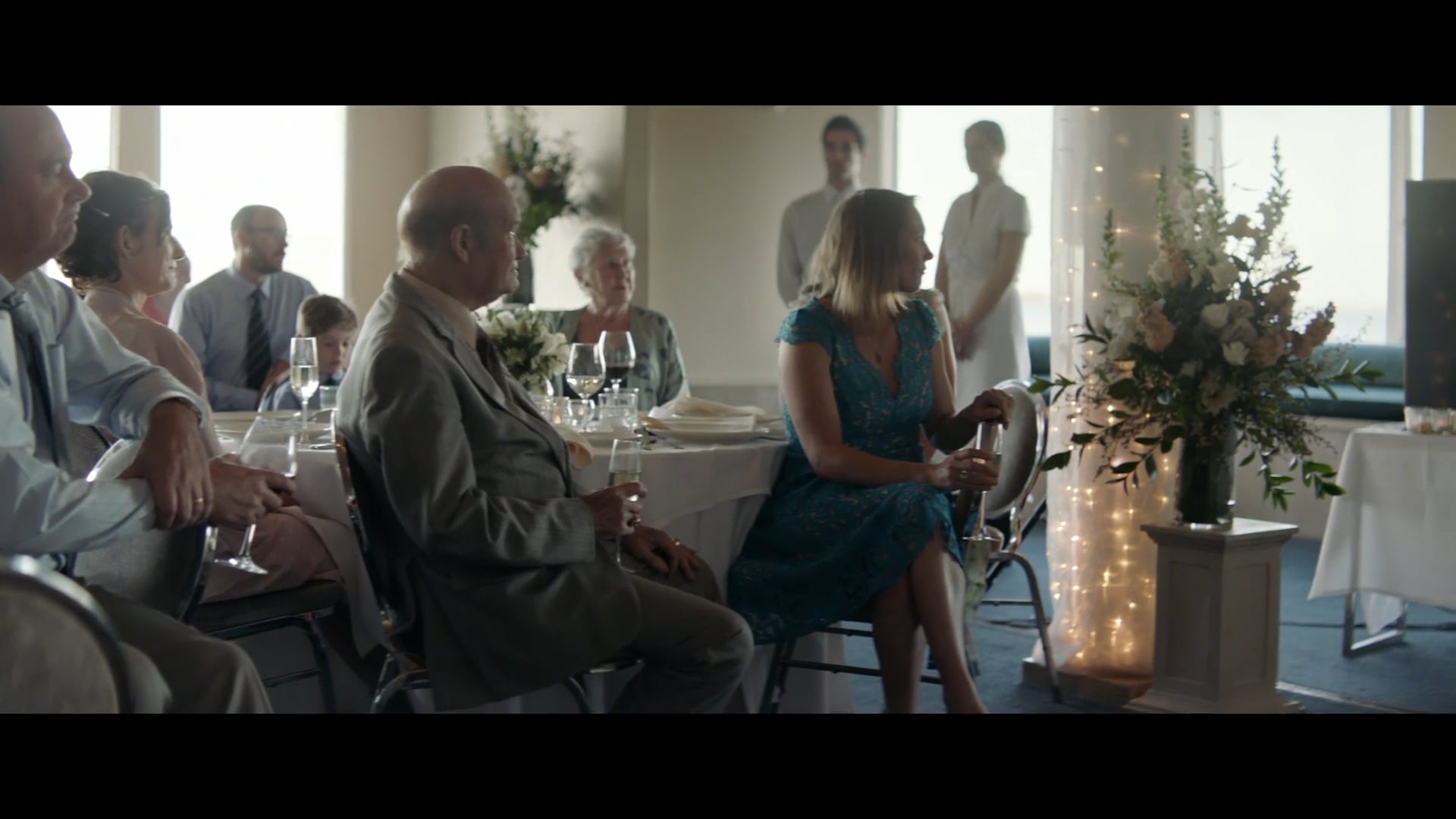 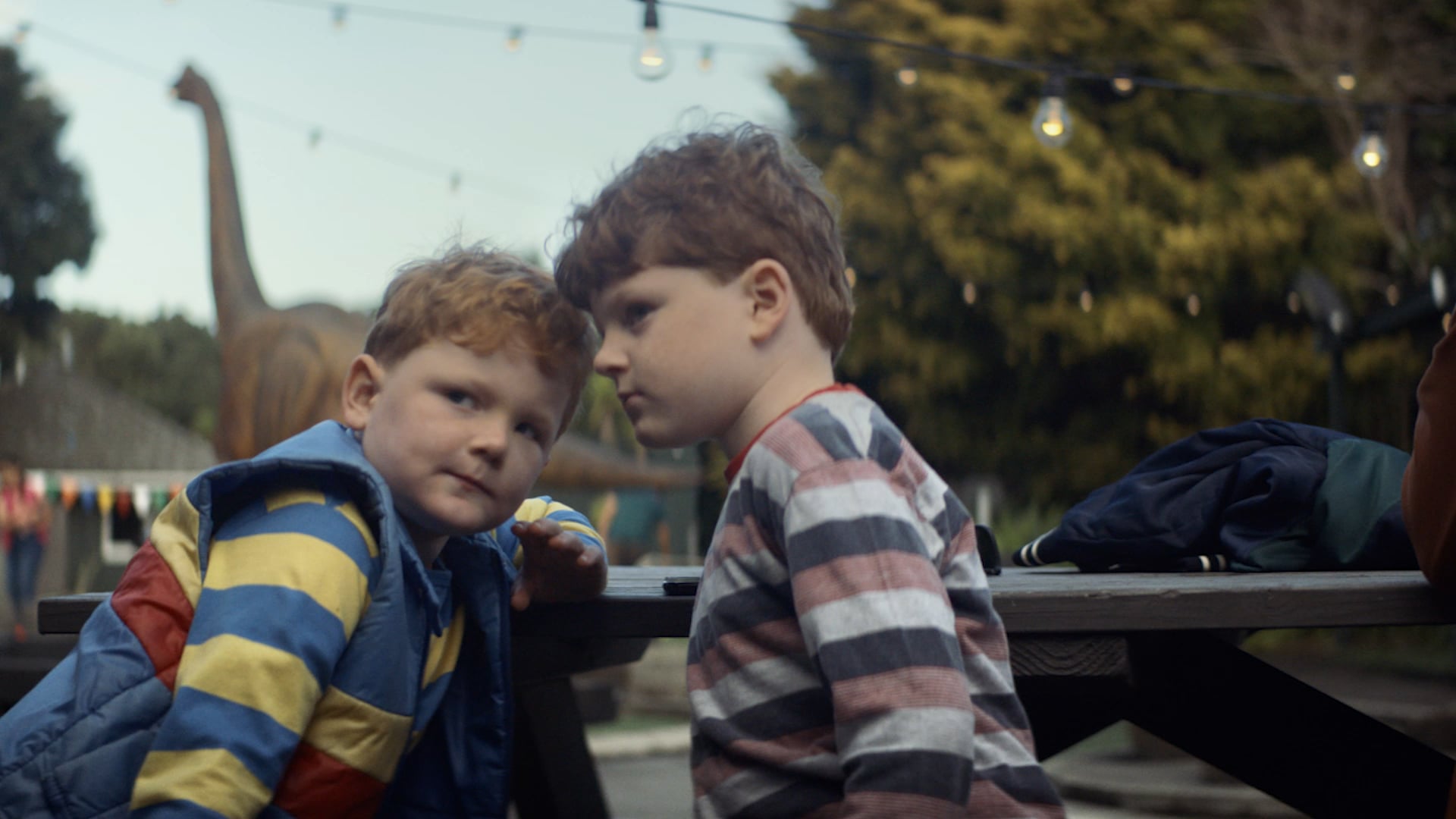 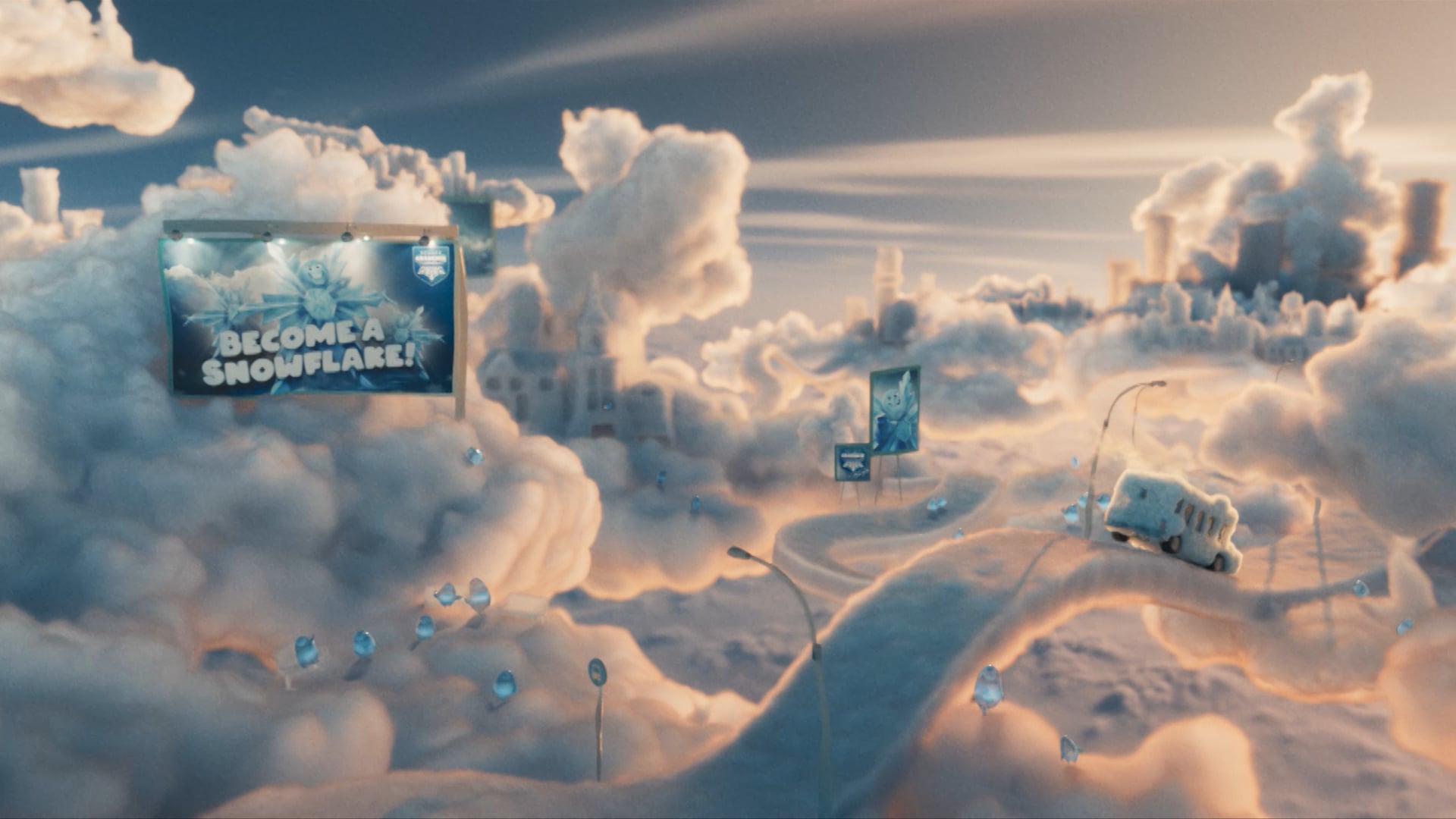 Powerade Made You Look 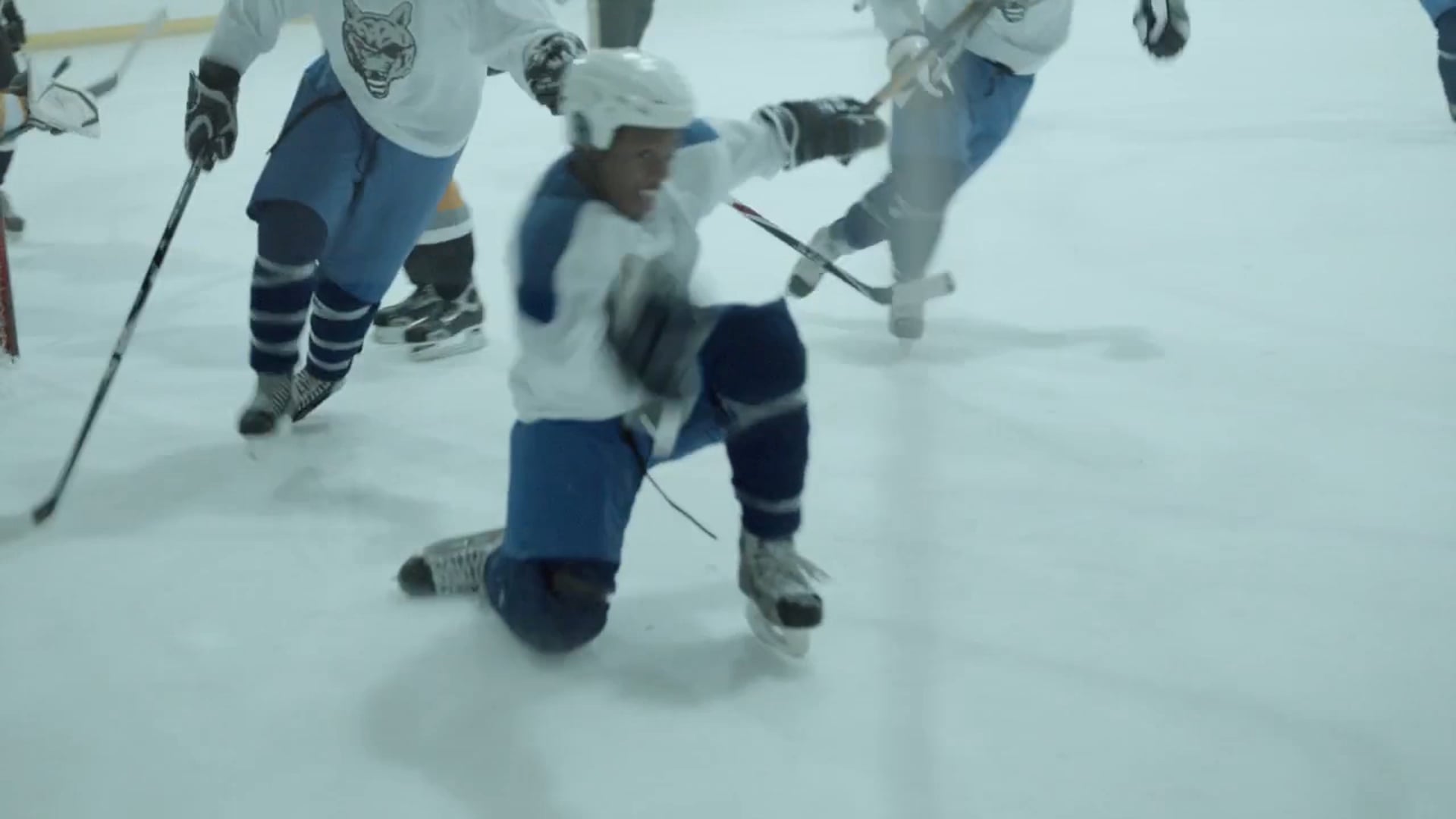 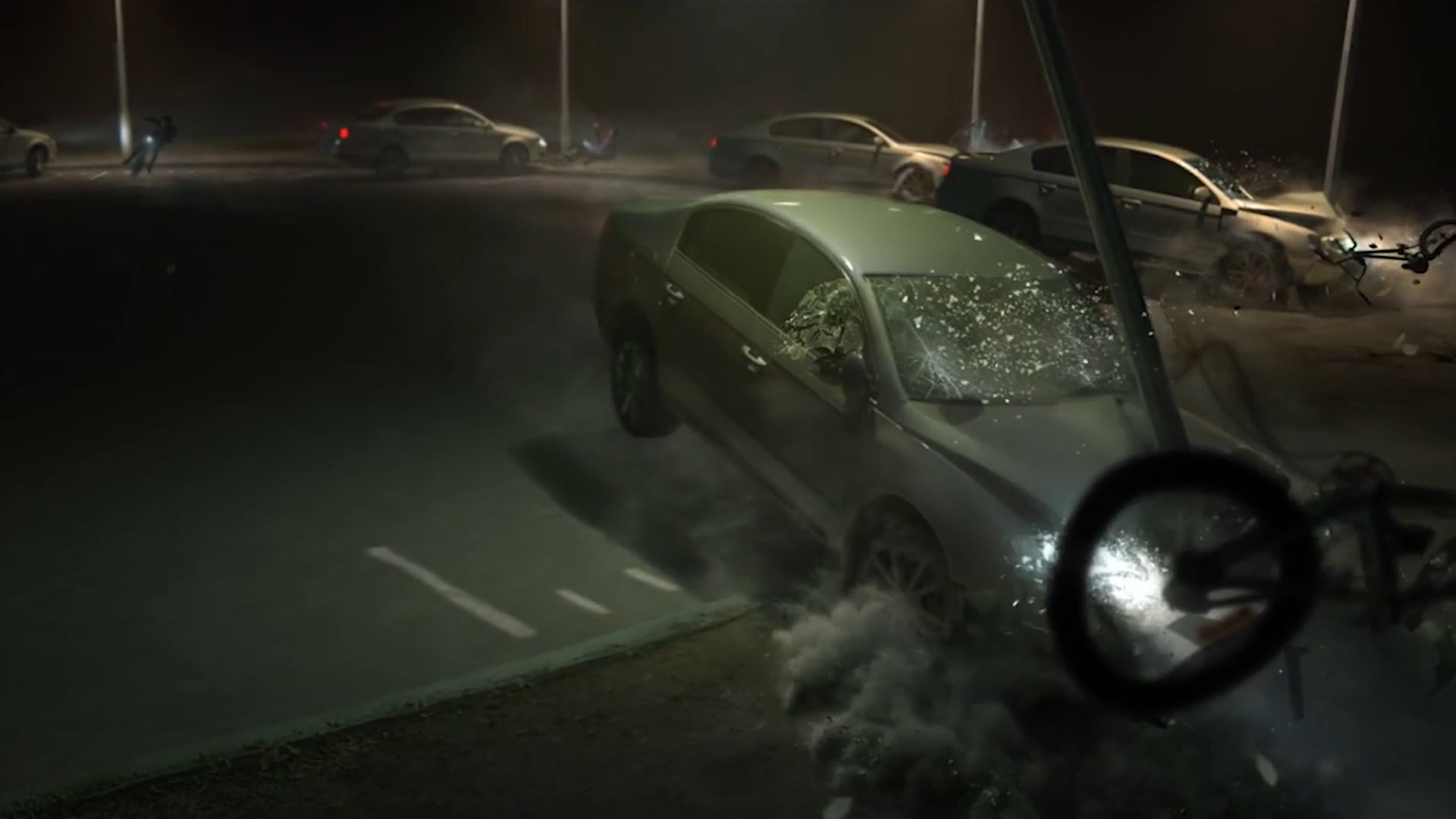 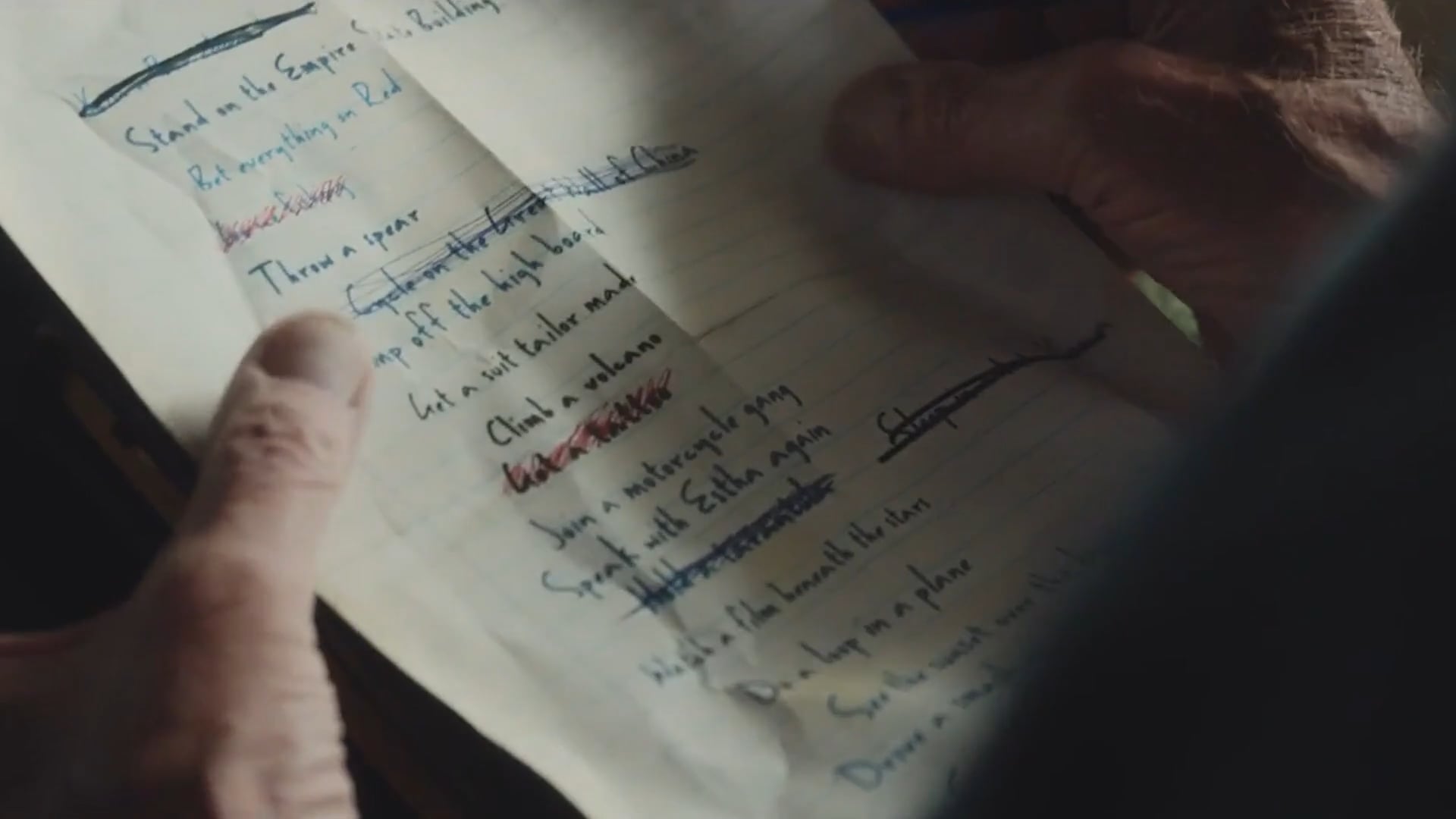 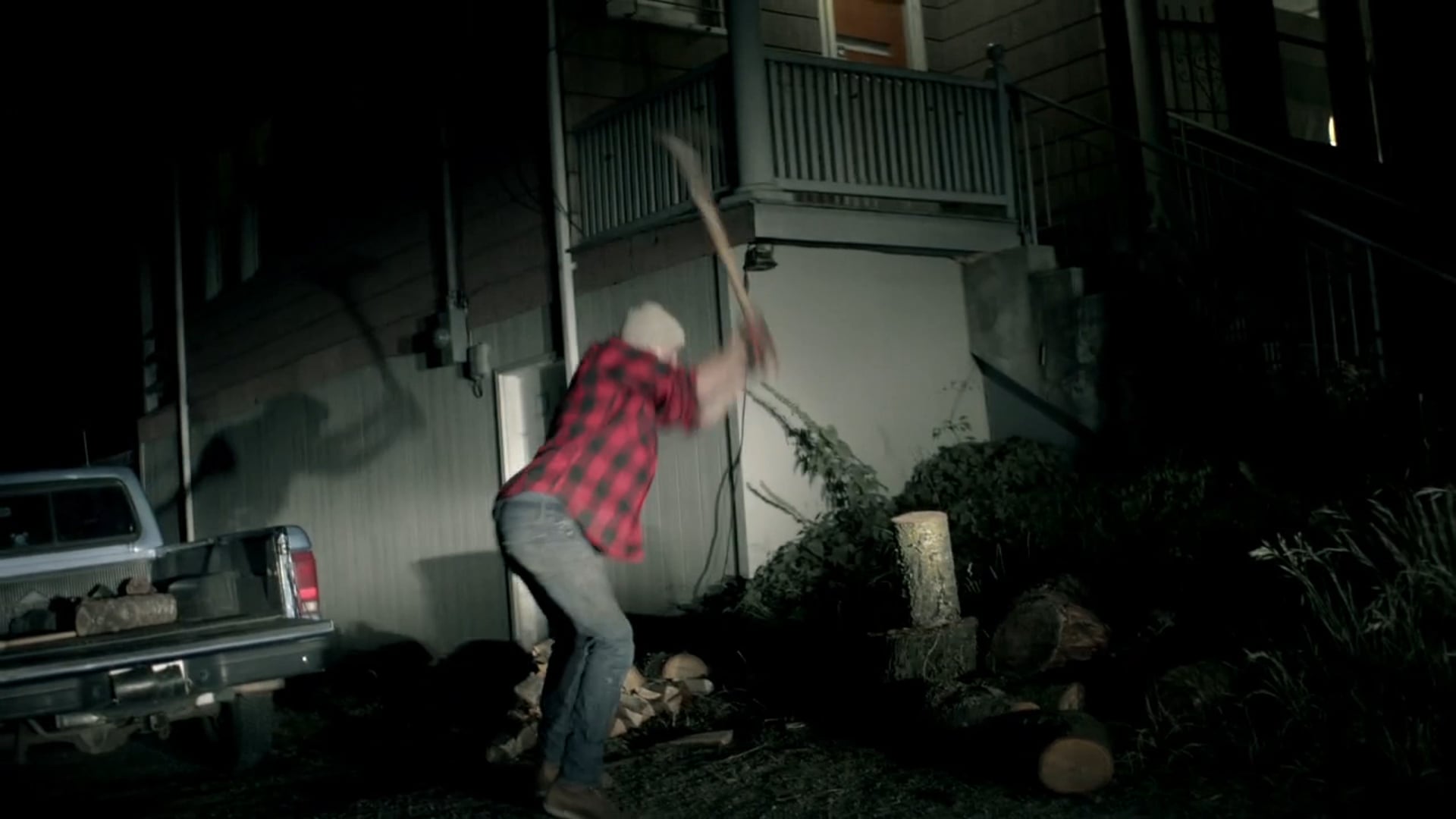 Christopher started off as an agency creative. While doing that he pursued photographic projects, both personal and commercial commissions.

Once he started to direct commercials as his full-time profession his subtle emotional touch and strong sense of narrative made him one of the most sought-after directors in advertising. His work includes films for Apple, Powerade, Dodge, Audi, Adidas, NBA, Steinlager, Samsung, Chevy and so on.

Christopher is a director who can adapt to any shooting environment – whether it’s commanding a large crew or filming for himself.

He is living the dream in Sydney.