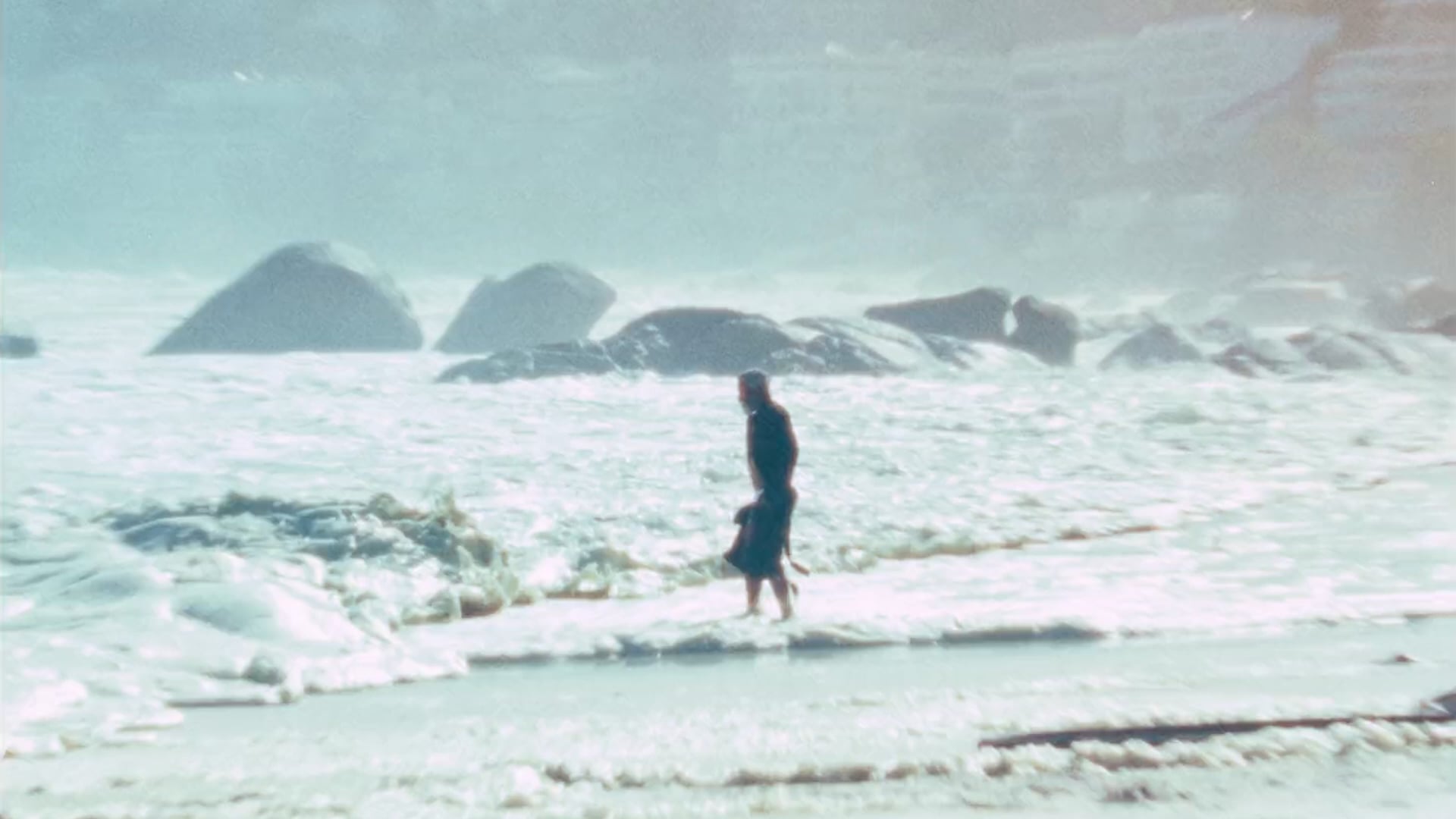 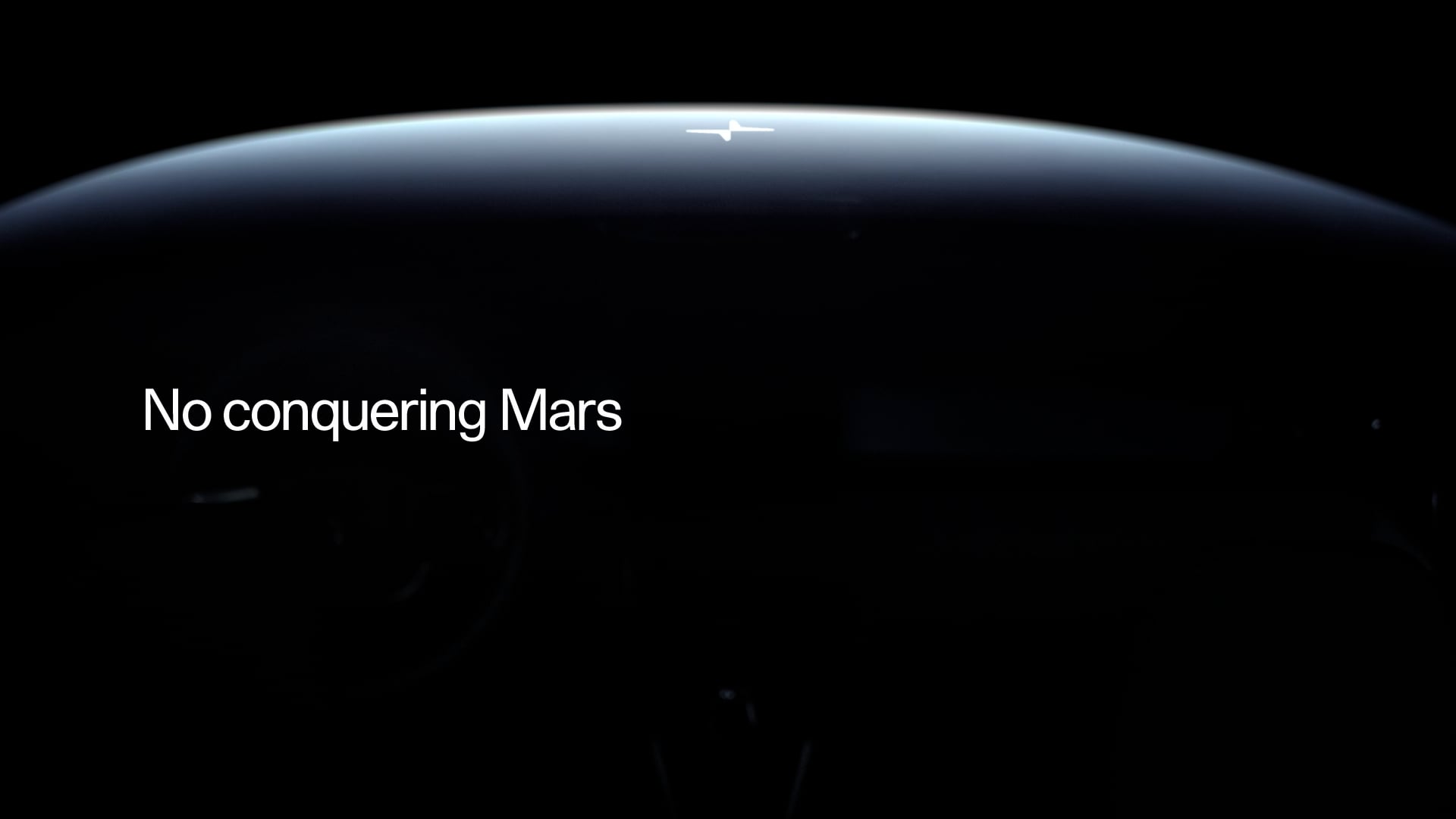 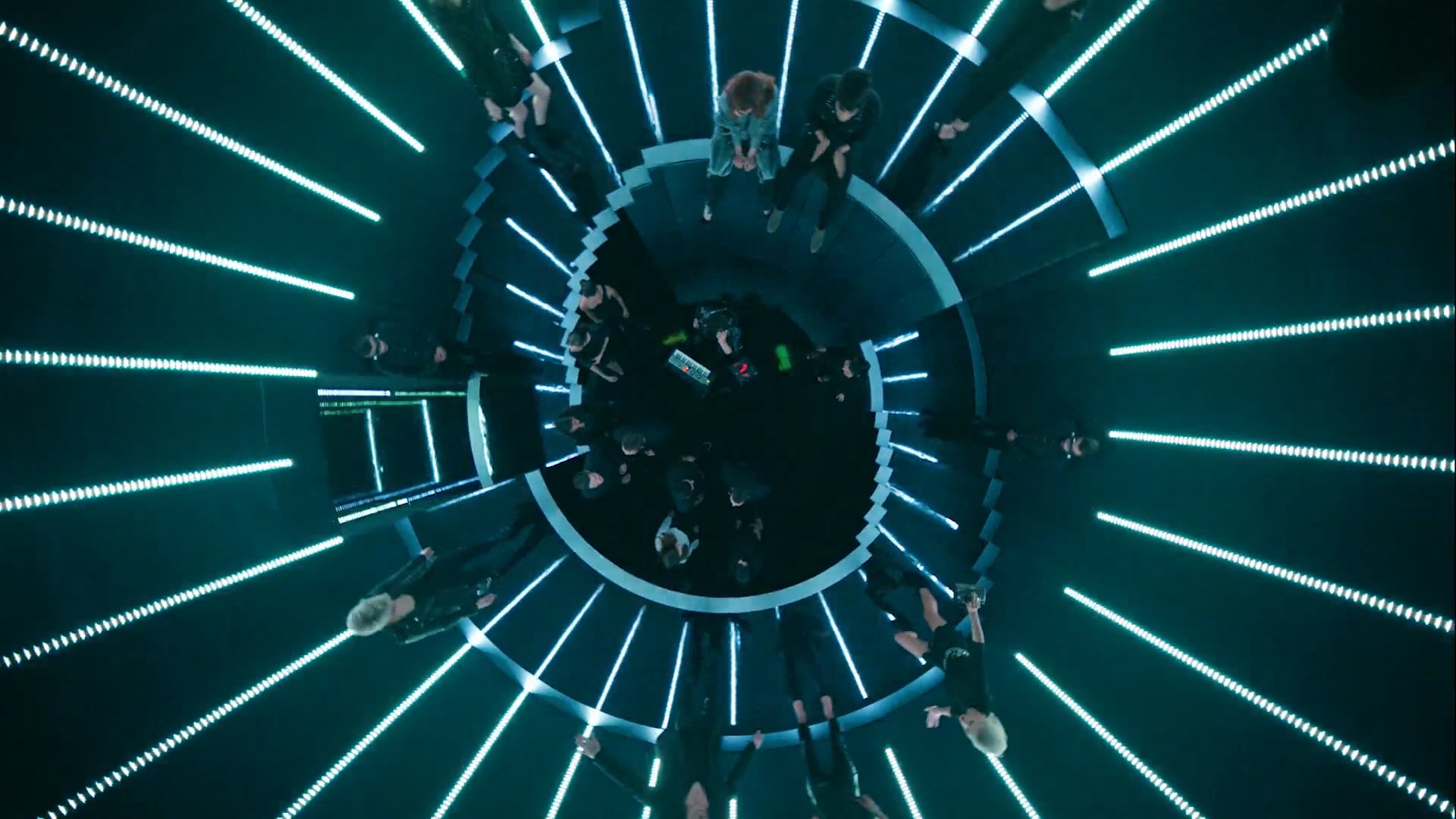 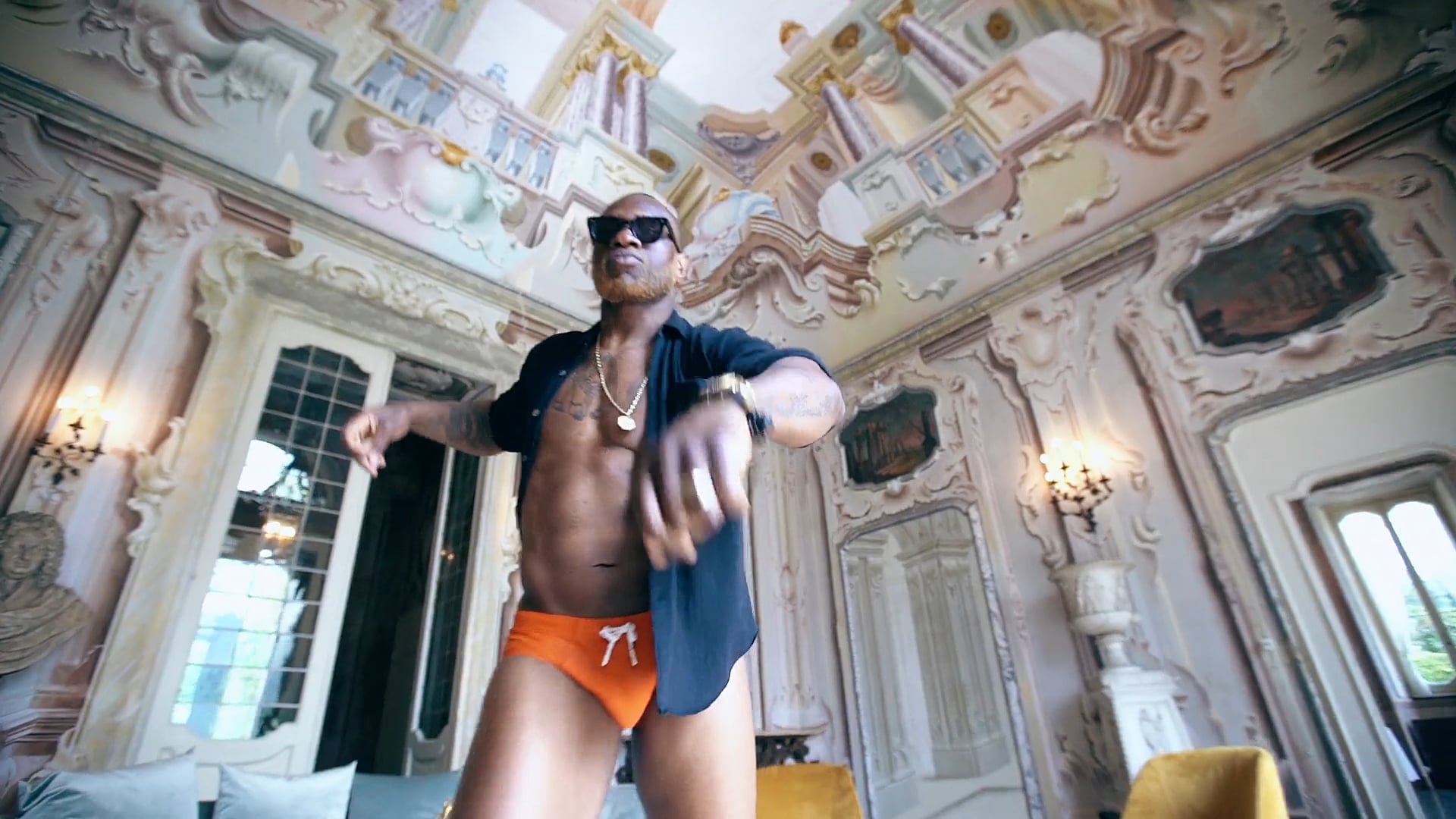 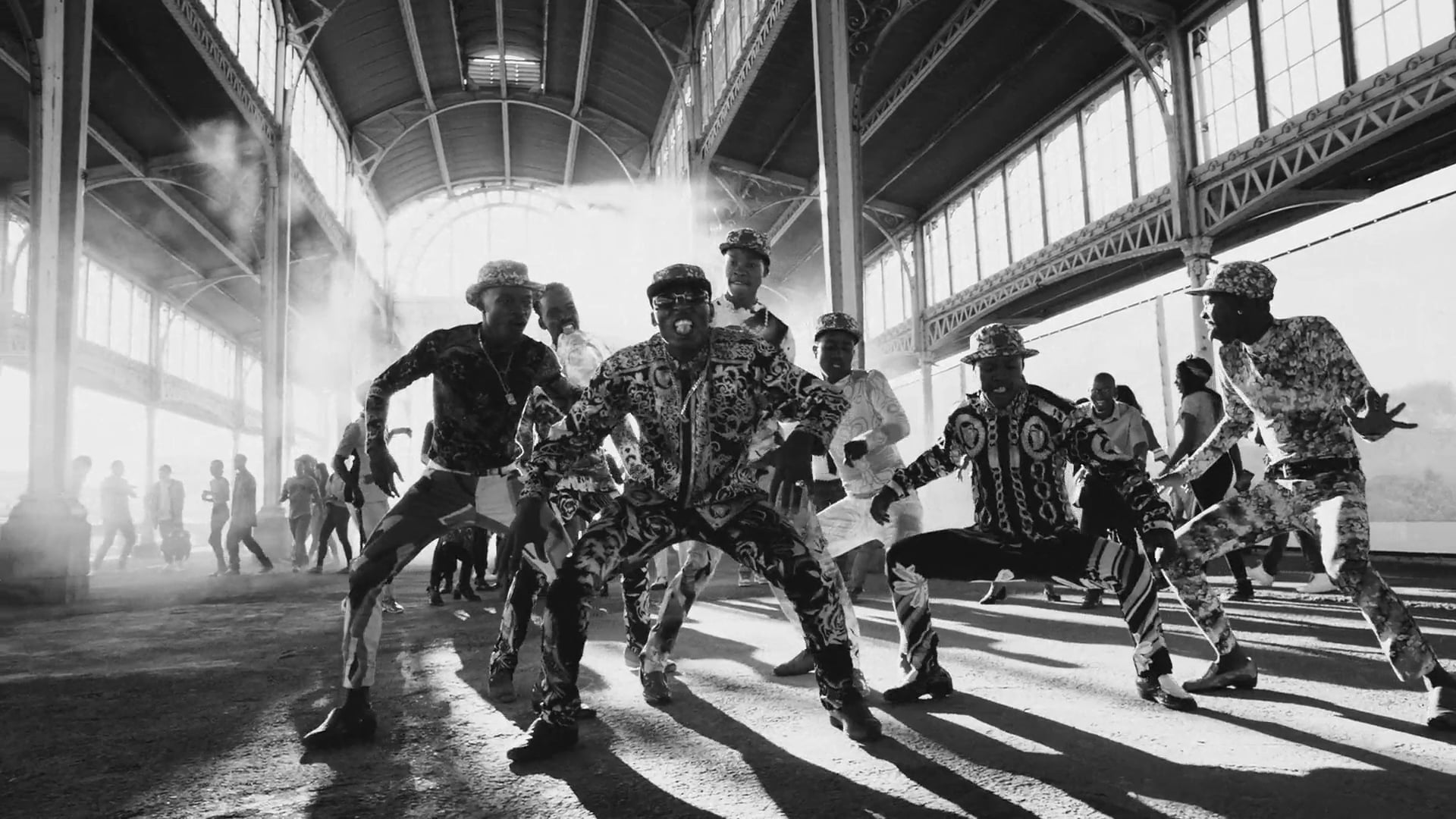 CDLP Built To Take Off 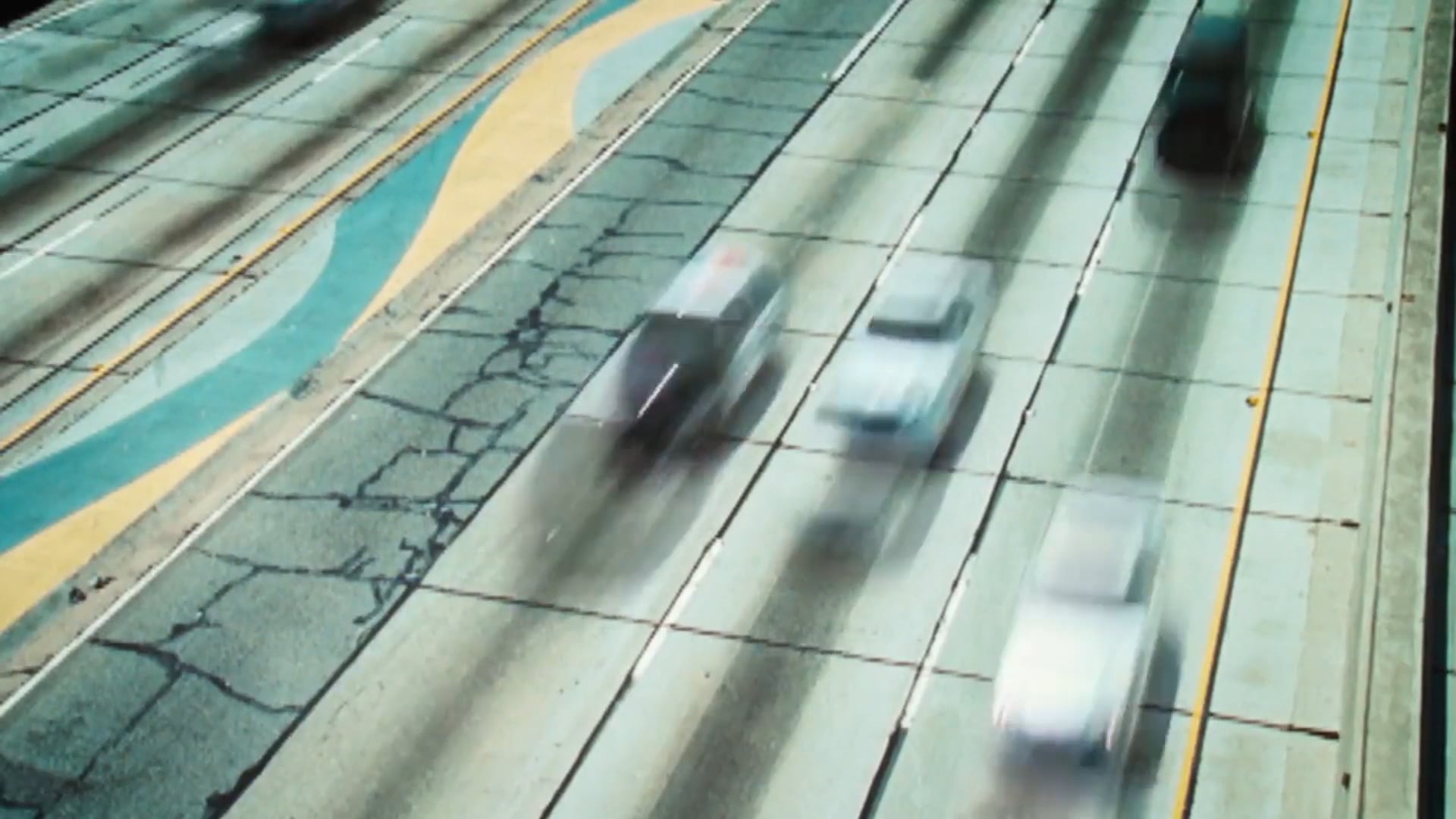 H&M Back To School 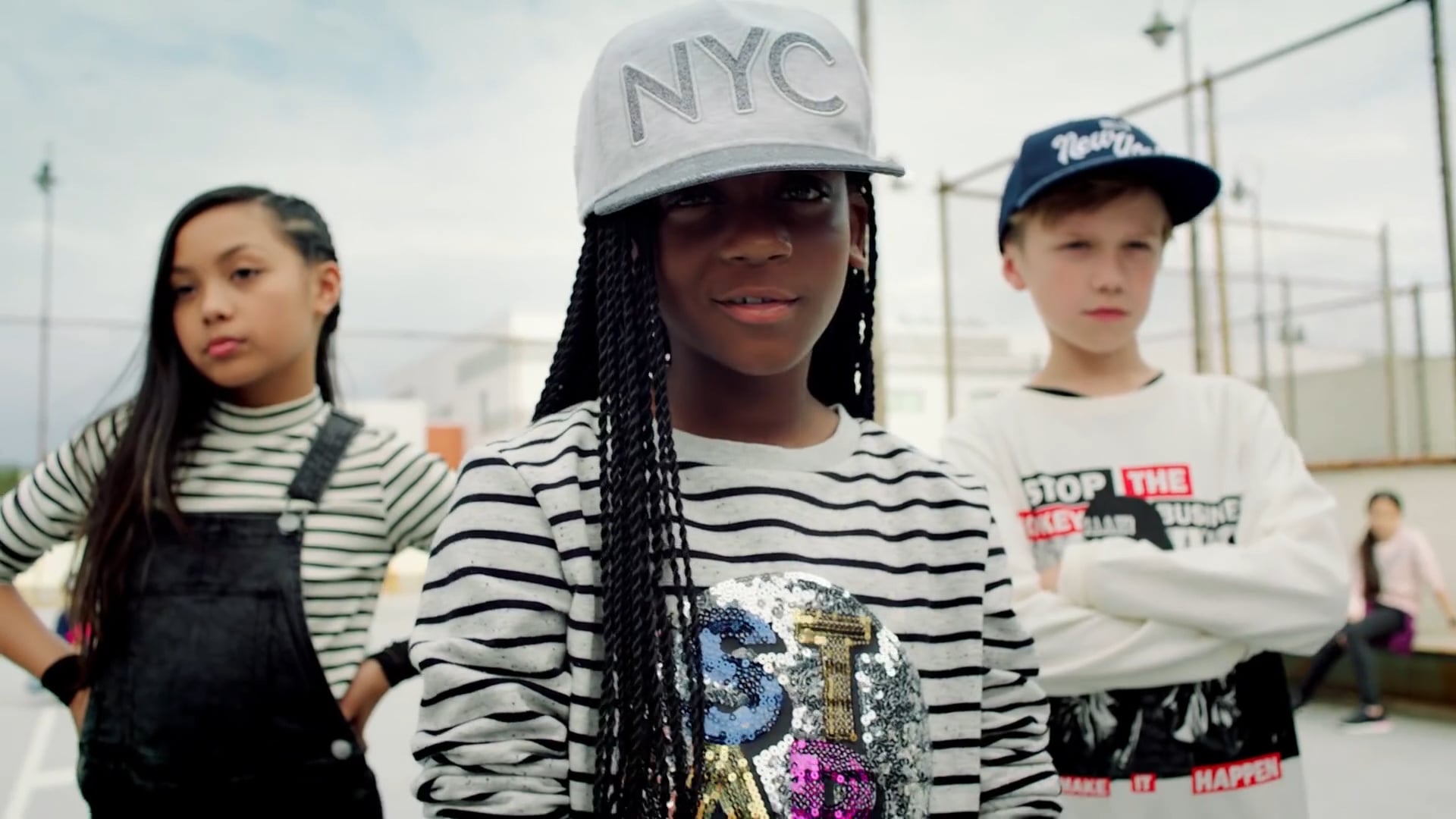 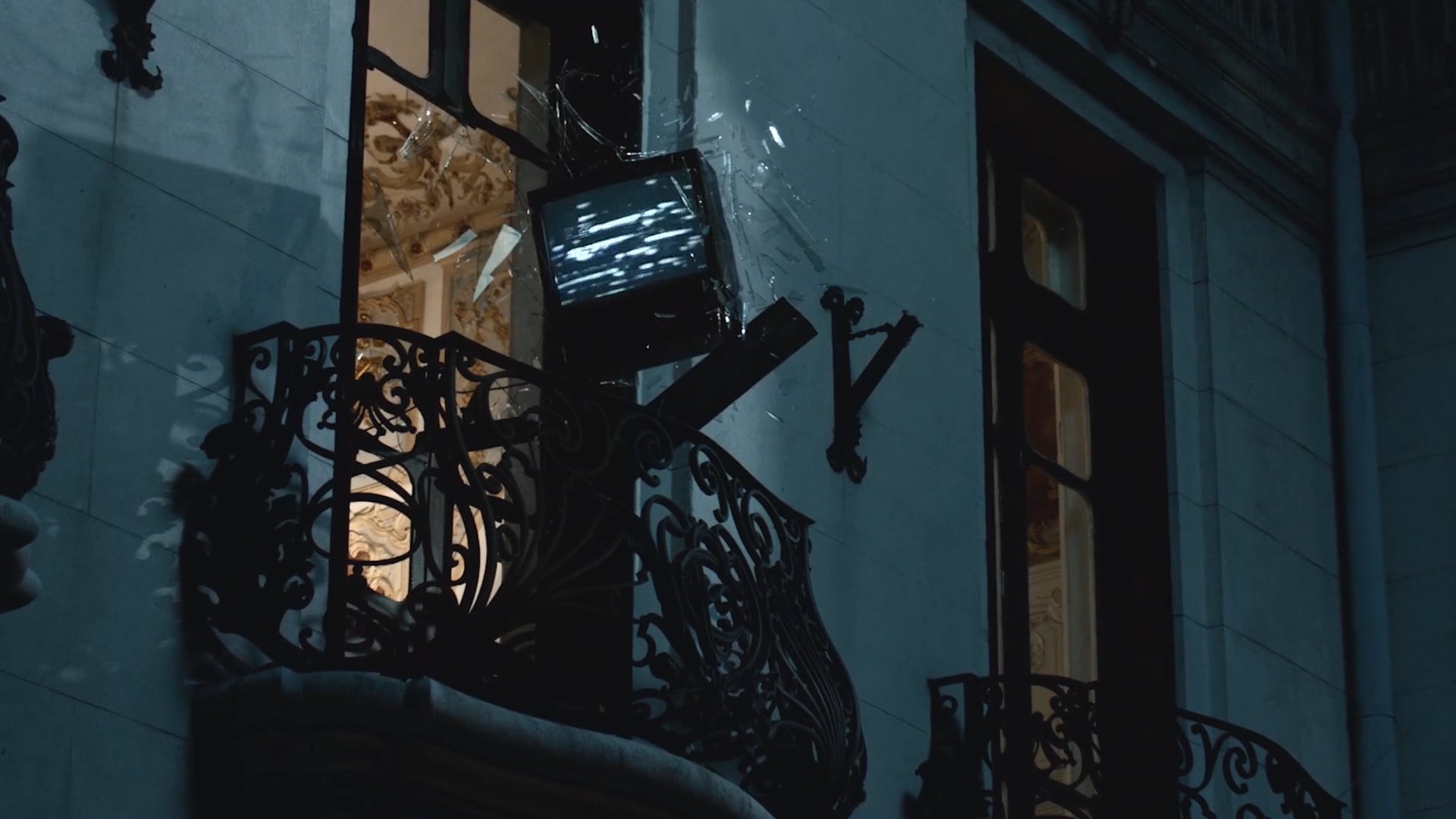 Christian Larson grew up drumming, dancing, and filming skateboarding in Sweden. It was this background that helped carve his reputation for having a rhythmic, visual style.

In 2010, Christian directed the documentary, “Take One,” which reached cult status in the electronic dance music world, and was dubbed a “Spinal Tap for the acid house generation” by The Times UK.

In 2012, he wrote and directed “Valtari,” a short film with music from the Icelandic band Sigur Rós. The film received numerous nominations and awards including a Grammy for Best Video at the 2013 Swedish Grammy Awards. Christian’s directing projects have reached over 500 million views in total on YouTube.

His first feature-length film “Leave The World Behind” was officially selected to the 2014 SXSW Film Festival in Austin, Texas. When released on iTunes, it went straight to number 1 in the worldwide documentary section and was later TV-broadcasted on Showtime, US among other international TV-channels.