The New York Times The Truth Takes A Journalist 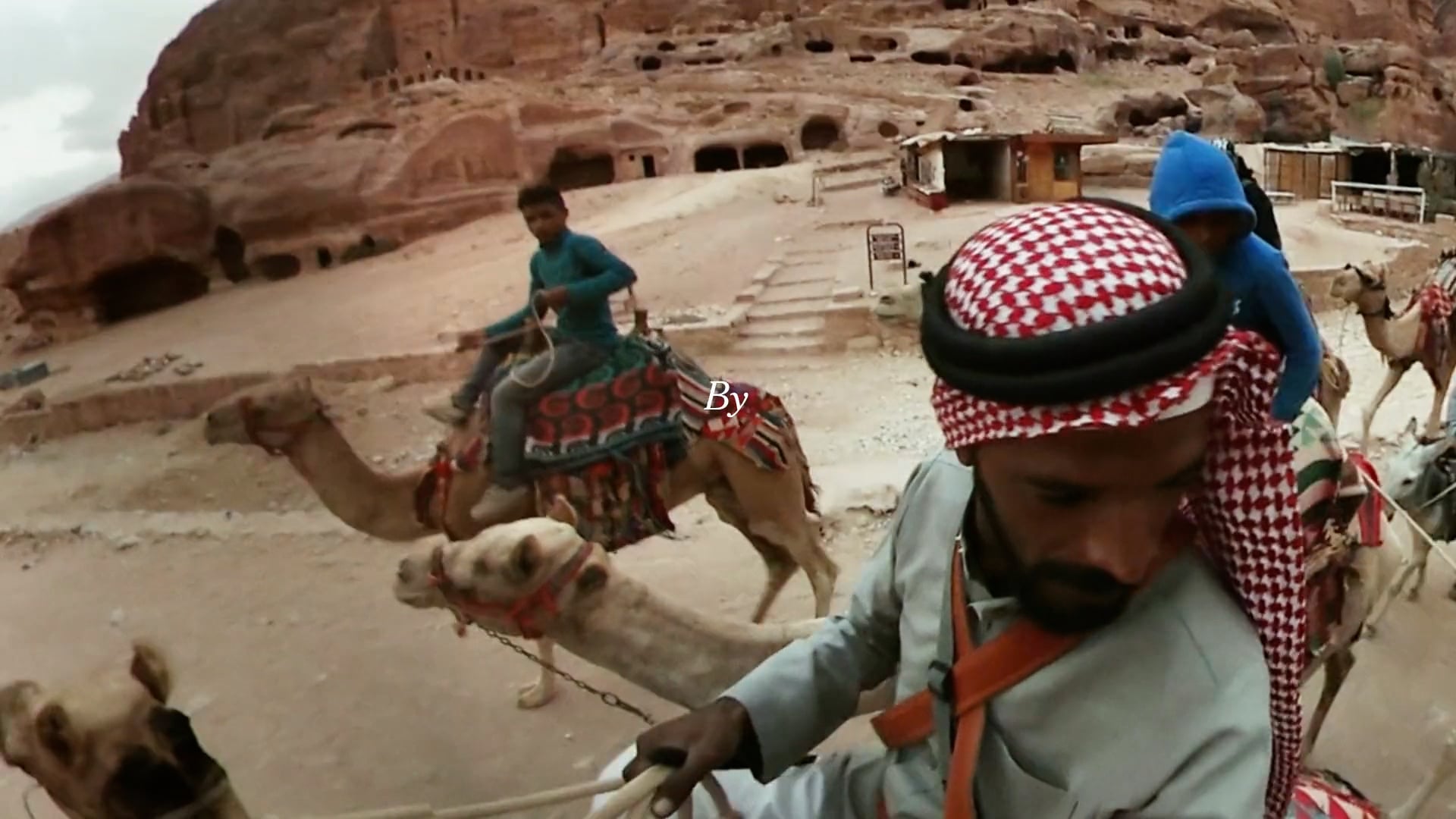 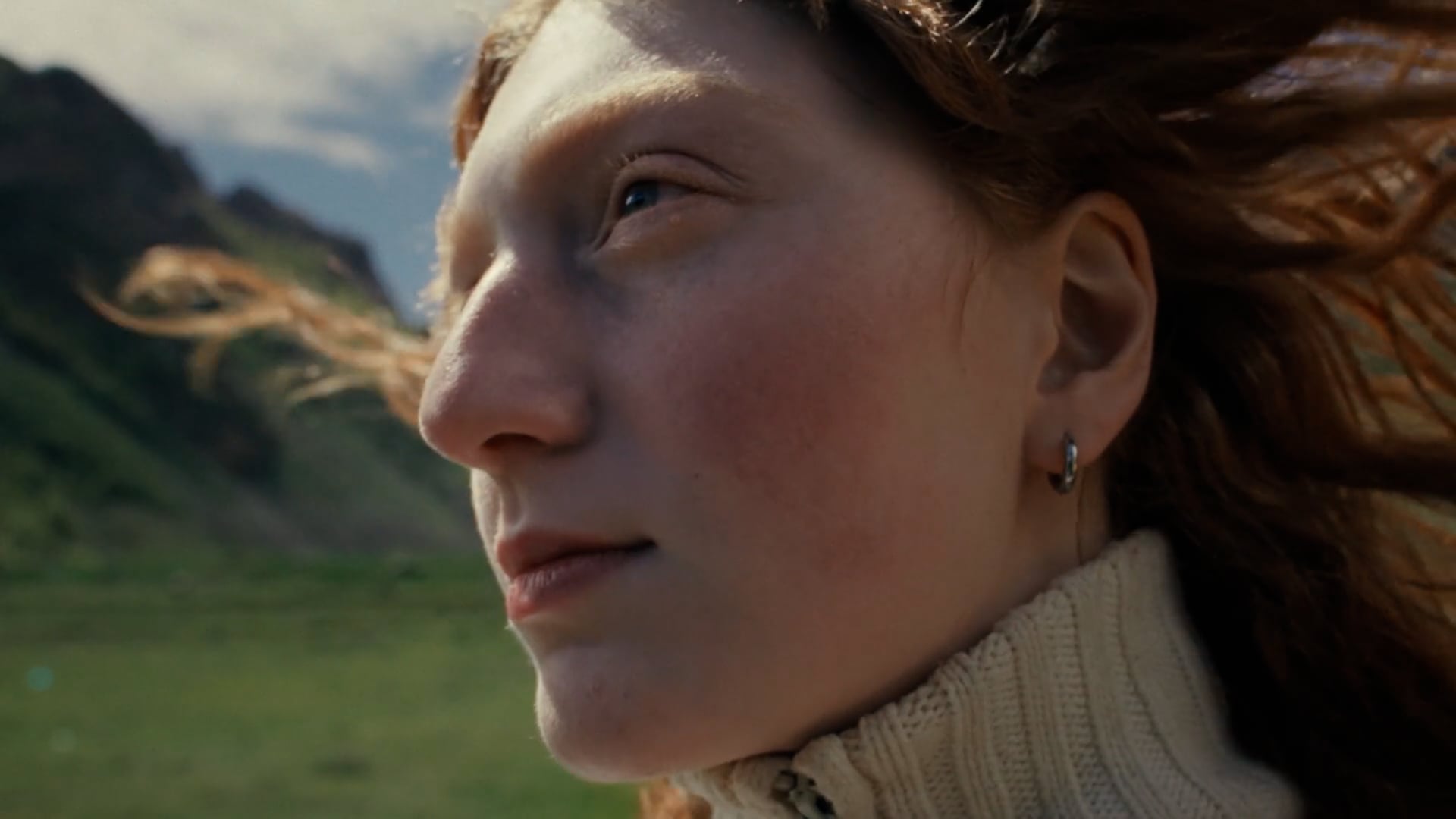 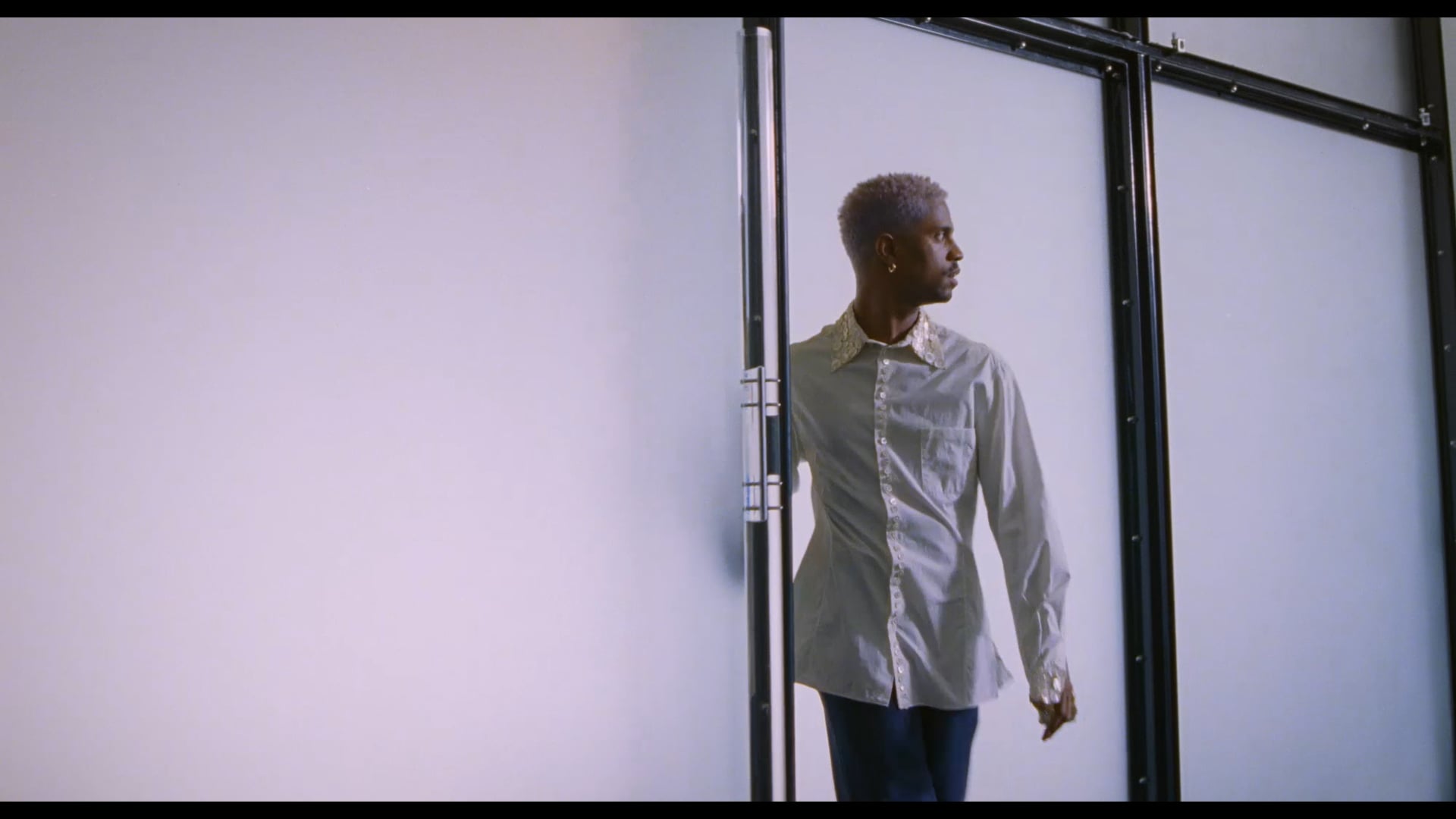 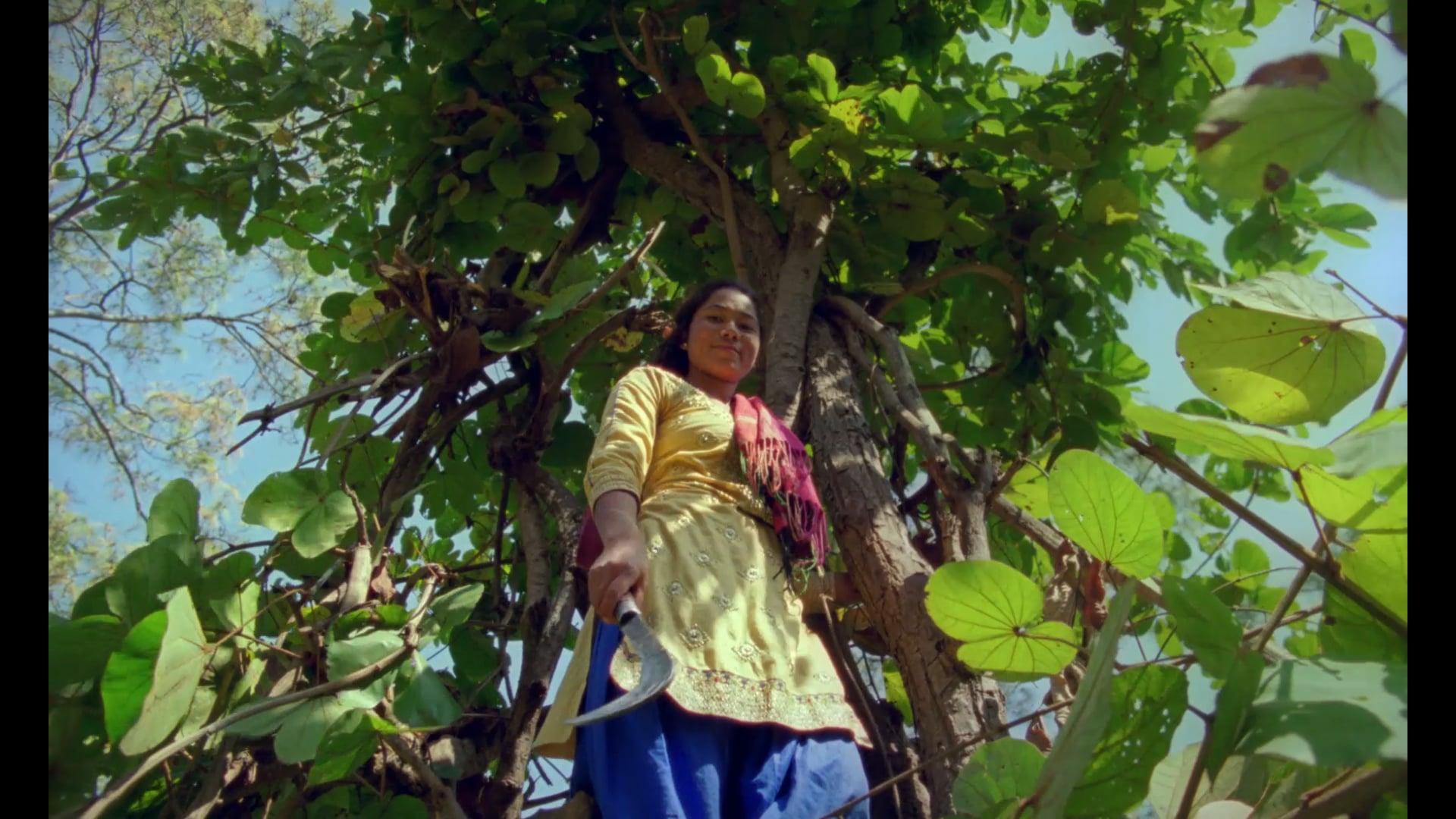 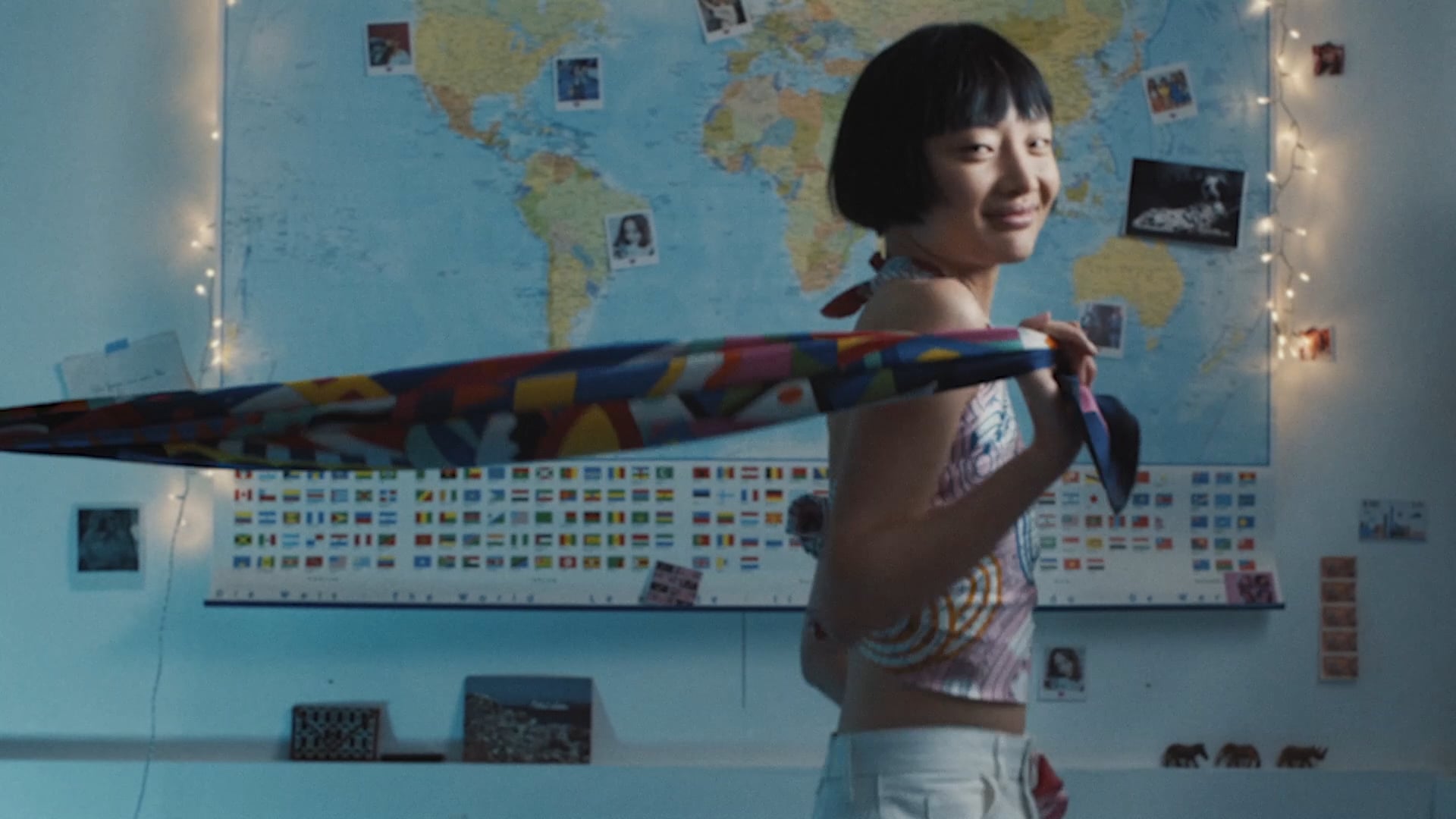 Nike Women Now I Can 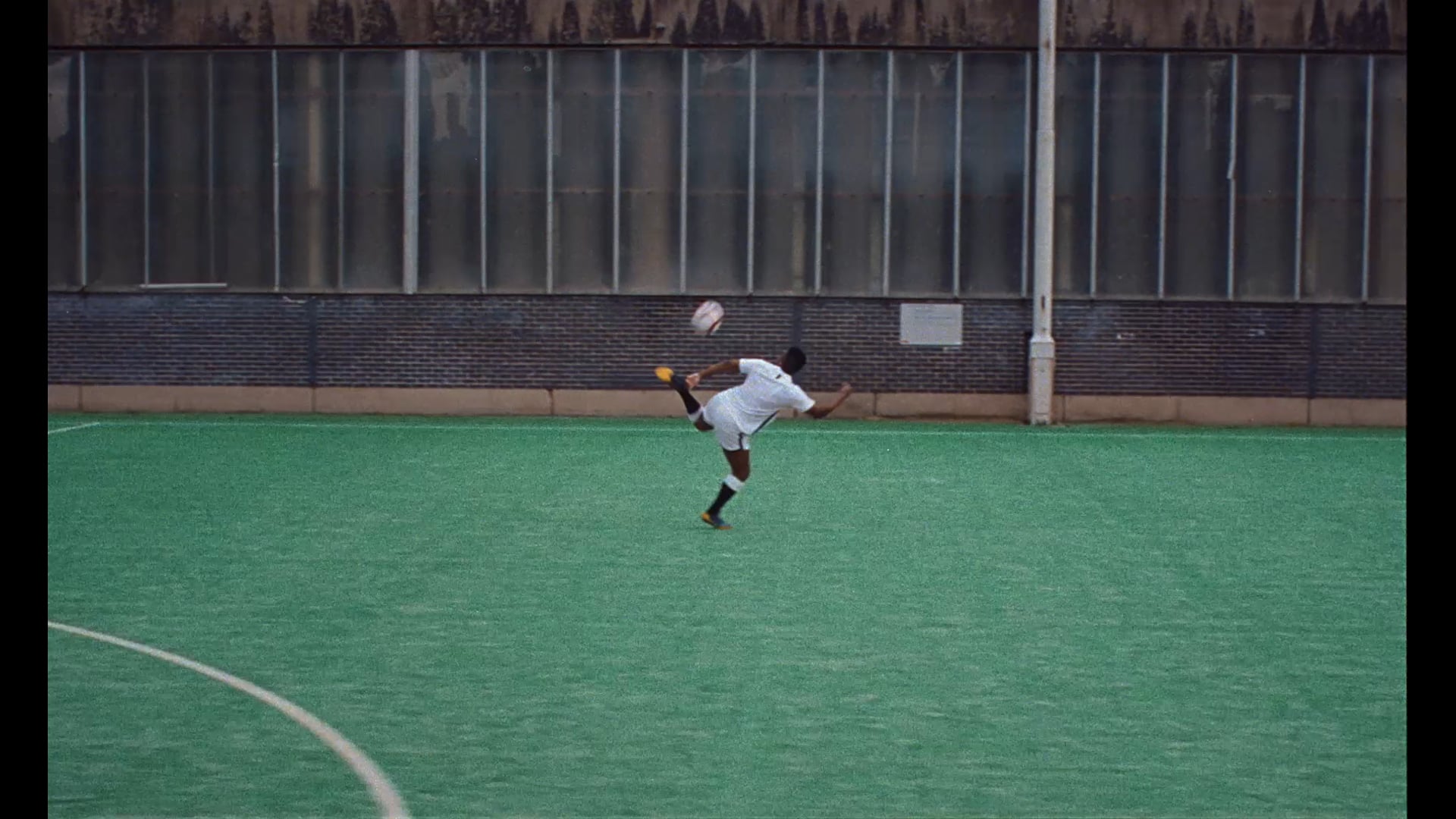 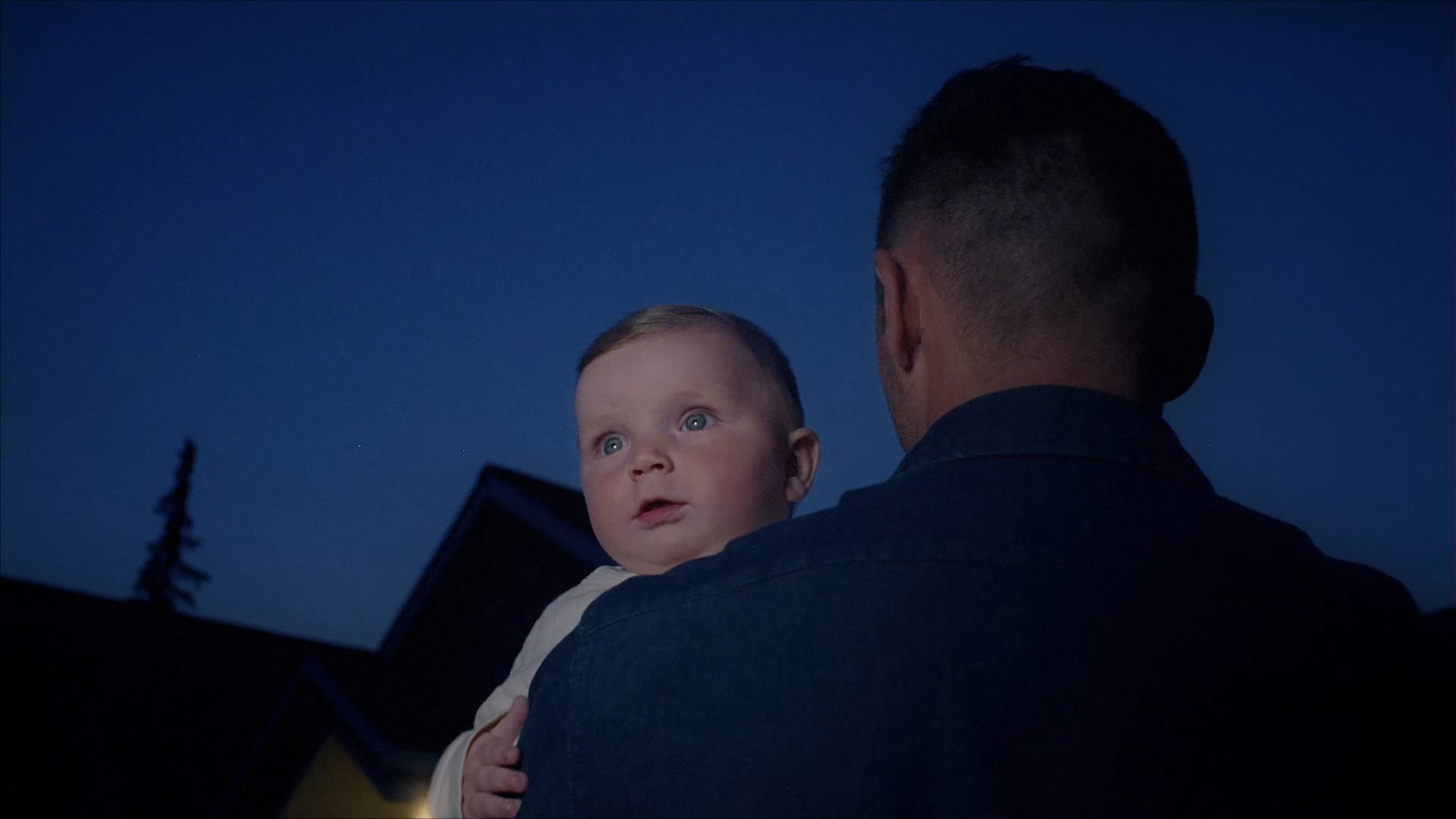 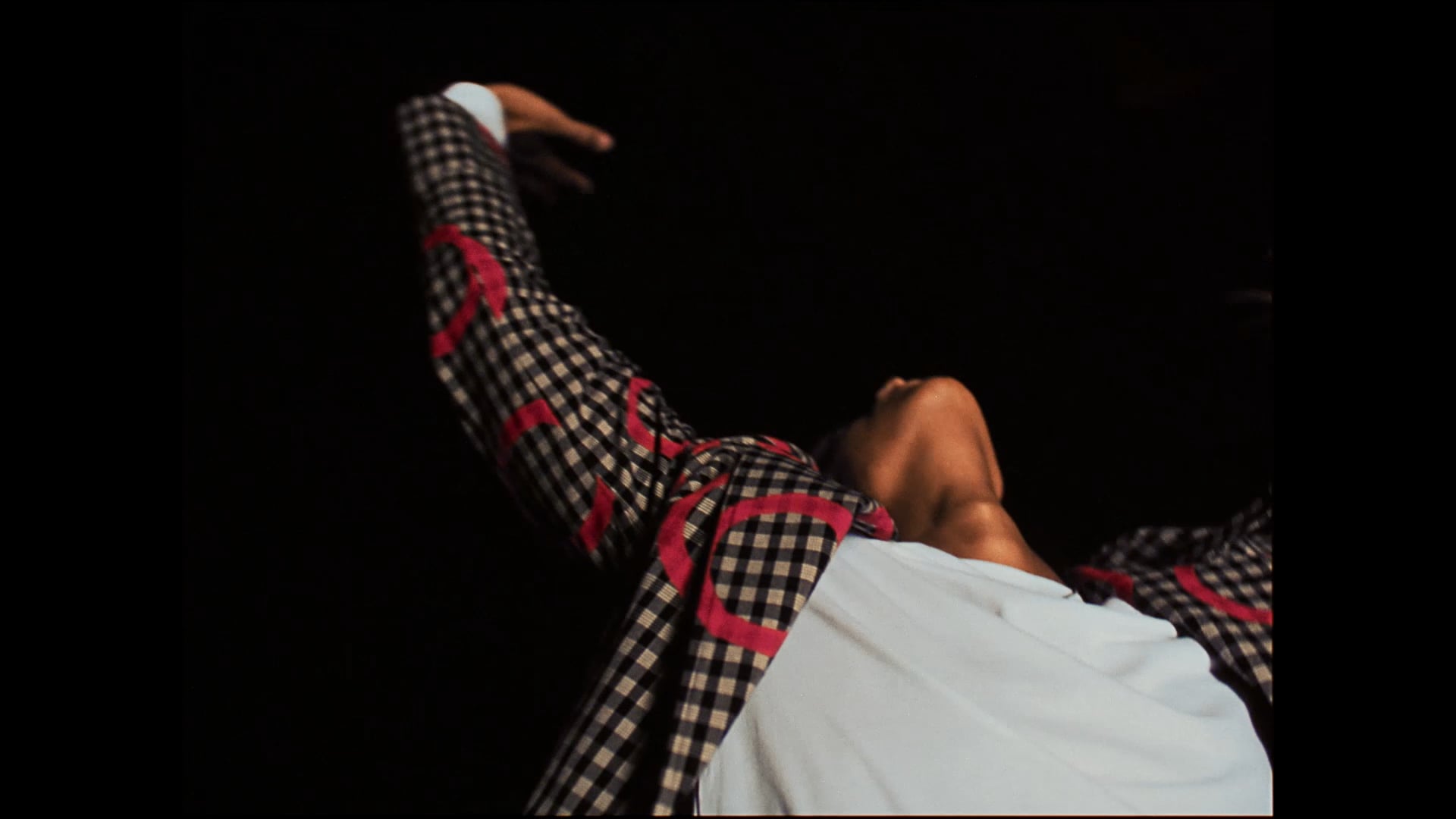 Camille Summers-Valli is a director, artist and photographer. Camille’s work is defined by a sensory, photographic style which is informed equally by fashion, nature and documentary activism.

In 2015 Camille released her first film “Big Mountain”, a collaboration with the ICA and MoMA which follows the experiences of a small Navajo community as they try to remain in their ancestral homelands after a wave of evictions. Her second film, All That Is, explores the subject of love, in all its ecstasy, difficulty and doubt. The film premiered at Sheffield doc fest and Cannes Voice of a Woman.

Recently, Camille directed “Still I Rise”, a rousing commercial for the UN International Fund for Agricultural Development. Featuring the voice of Maya Angelou, it was an intimate glimpse into the lives of female agricultural workers worldwide.

She is currently in finishing a video art piece, shot in the powerful and striking backdrop of Alaskan wilderness. Through surreal and poetic imagery, this film symbolically explores humanity framed by their connection and disconnection to the natural world.

Camille is a Central Saint Martins alumna. Born in Bangkok, Thailand, raised in Nepal, she is currently based in Berlin and London.