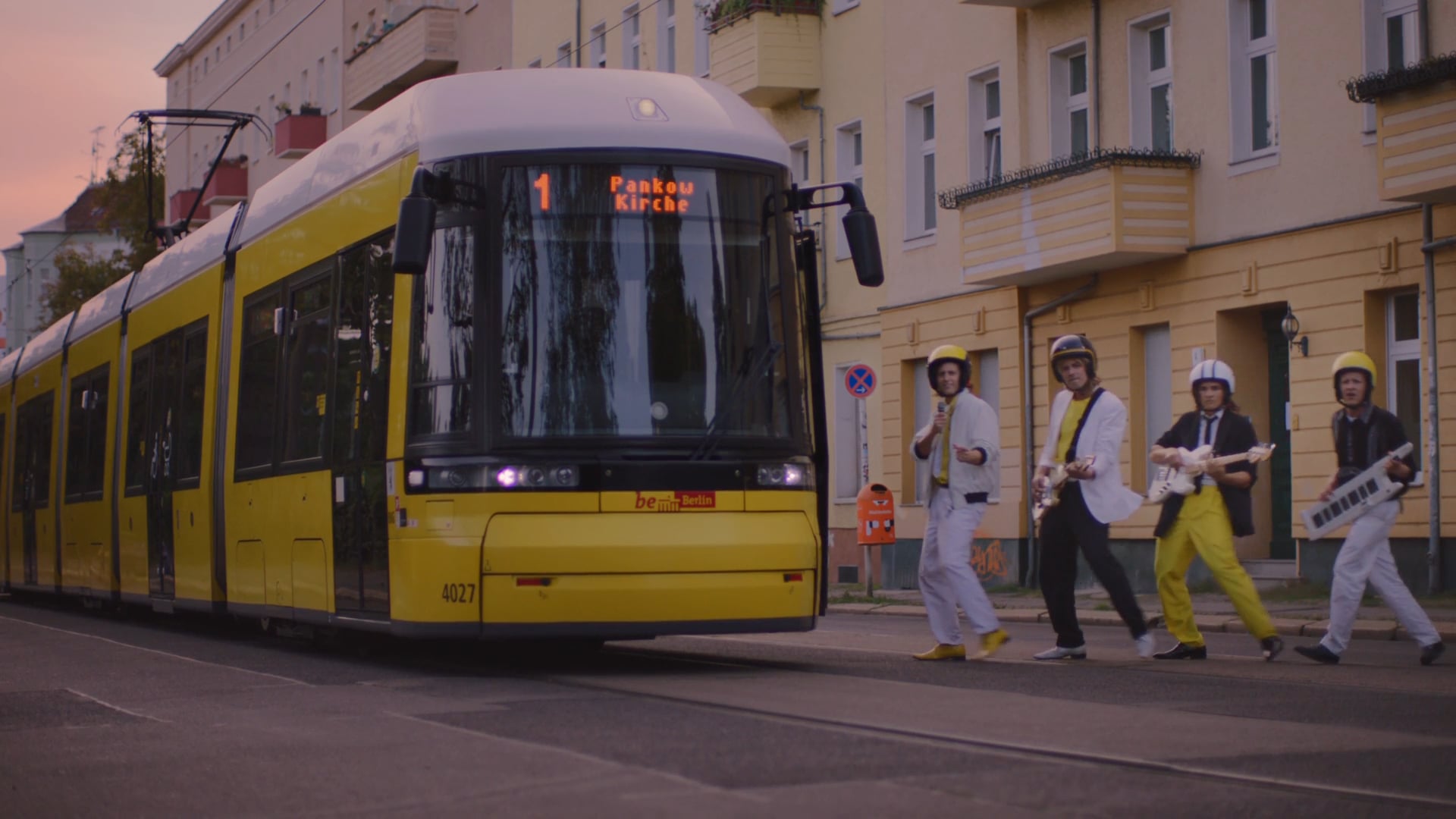 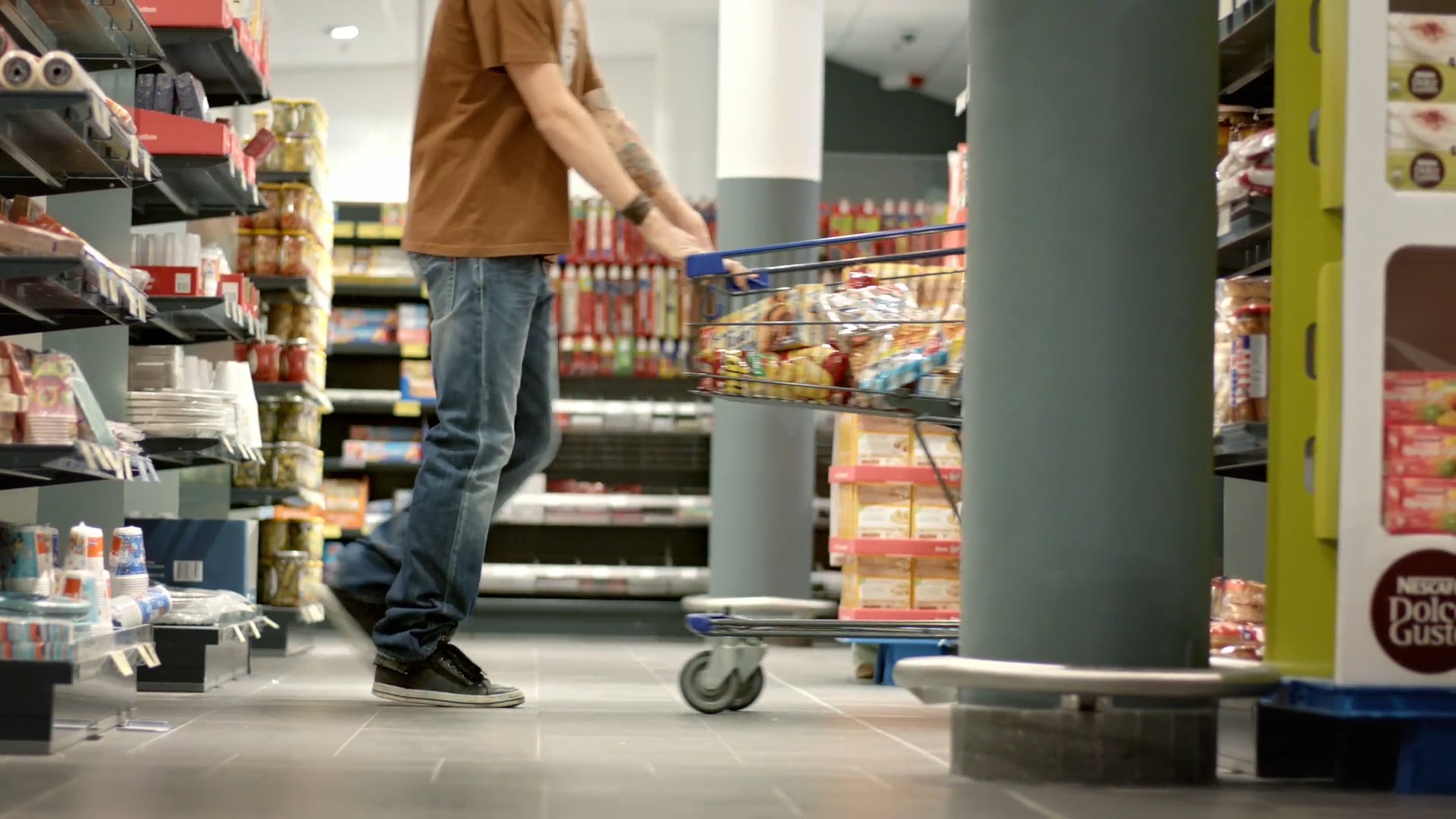 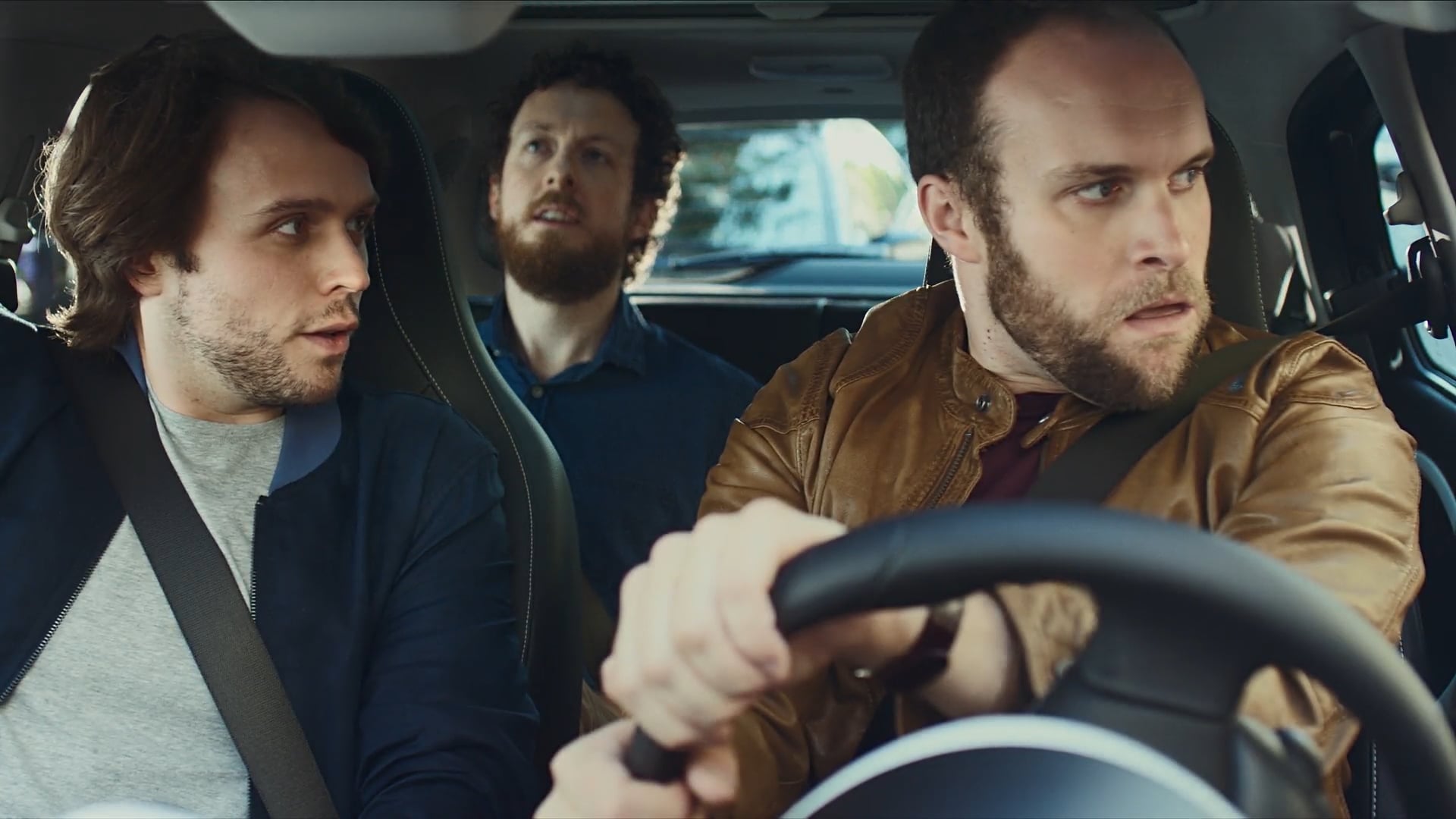 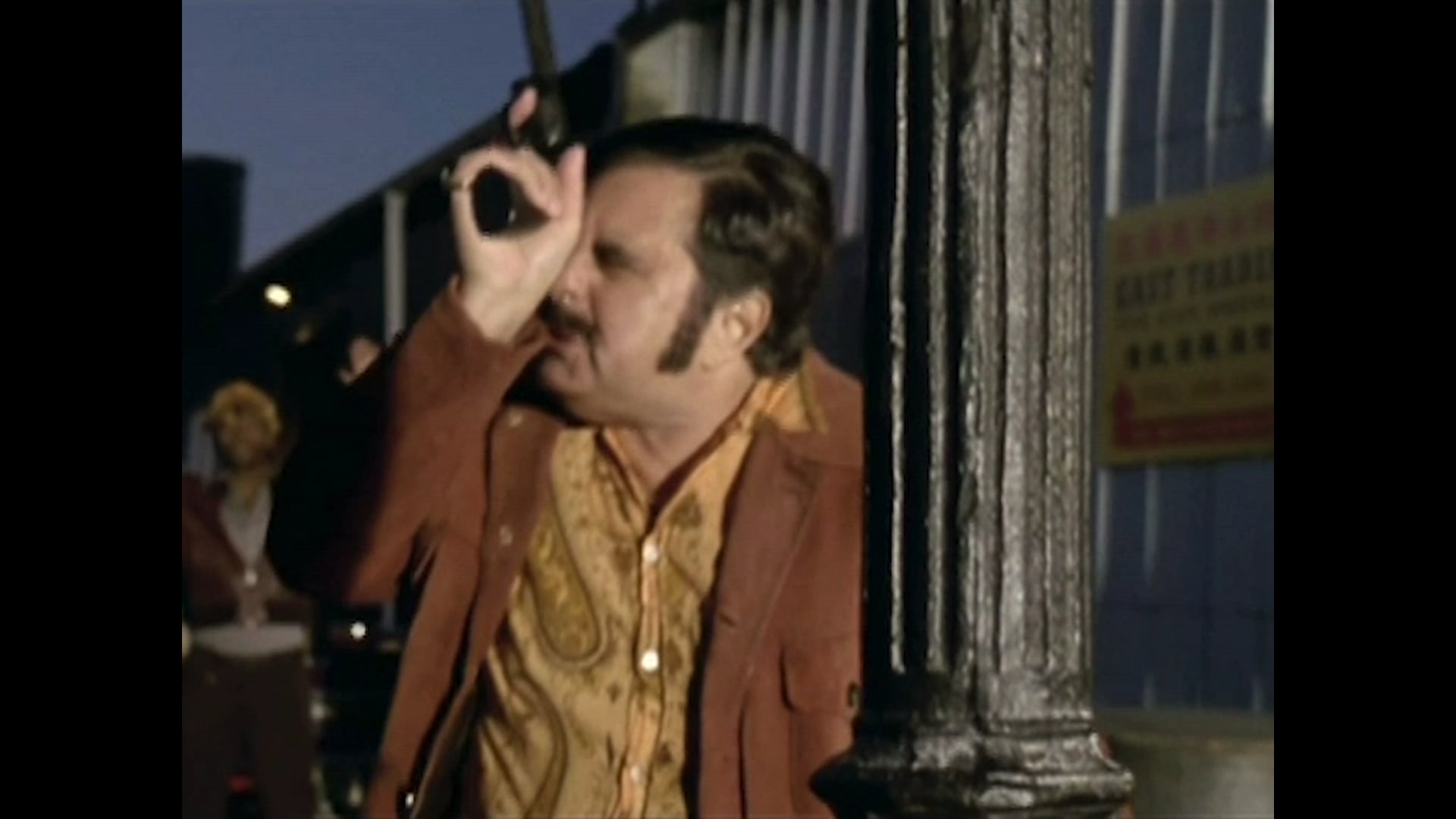 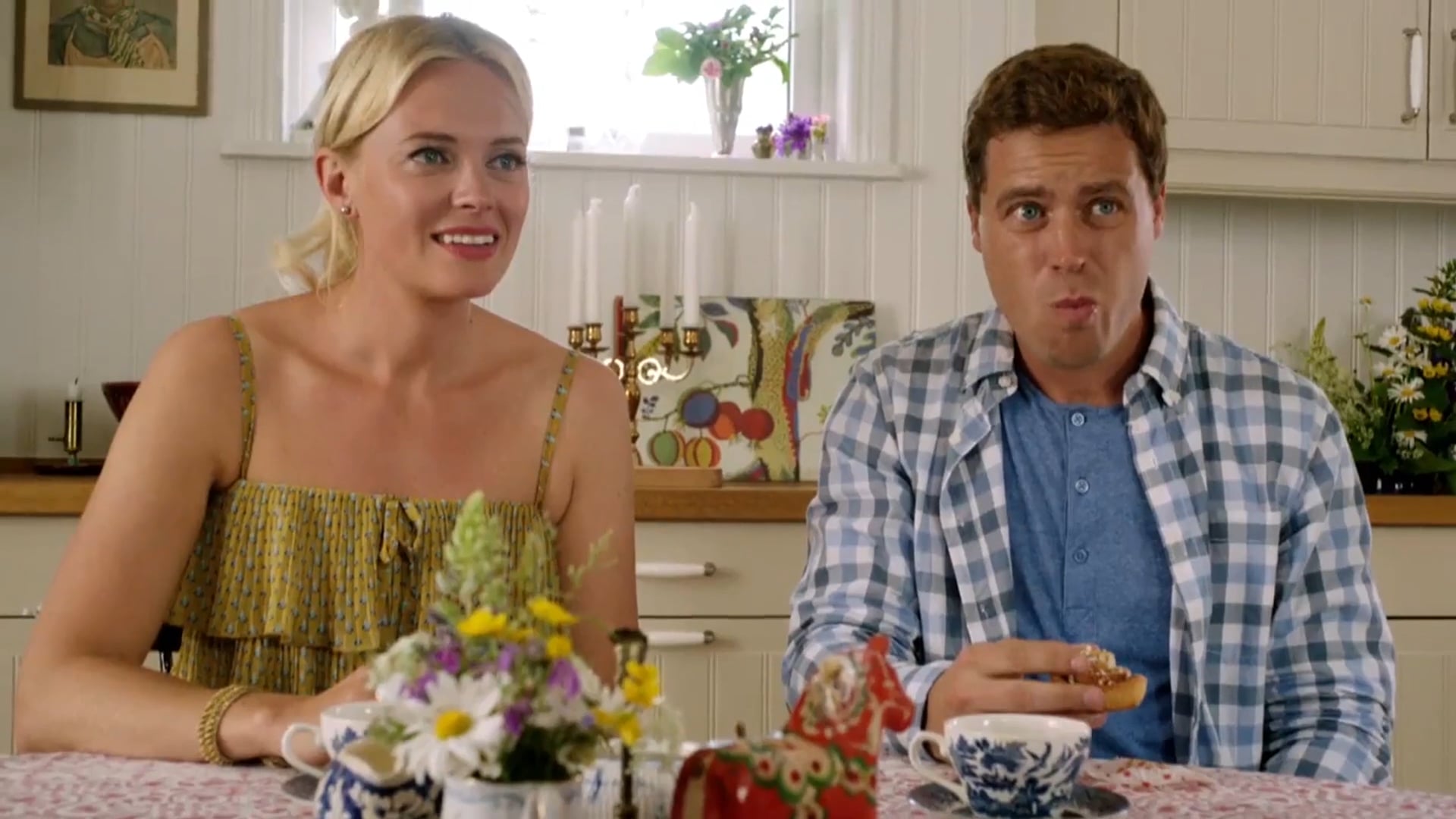 Calle Åstrand is a Swede. In his career as a commercial director he mounted up an extensive collection of awards including the Cannes Lion, Clio, Cresta, D&AD, Epica, Eurobest, The One Show Award, Andy Award, New York Festival, Nordic Film Festival among others. Ad Age featured him as one of the top 100 directors in the world.

While pursuing his career in commercials, Calle wrote and directed an abundance of well received and acclaimed TV-series including the ten-episode-show “Welcome to Sweden”, commissioned by US broadcaster NBC.

Calle has shot plenty of dialogue-based commercials with us for such brands as Mercedes, EDEKA, Zalando and VW.

Calle lives in Stockholm. He is a keen tennis player.