Hermes Sellier It's All About A Dream 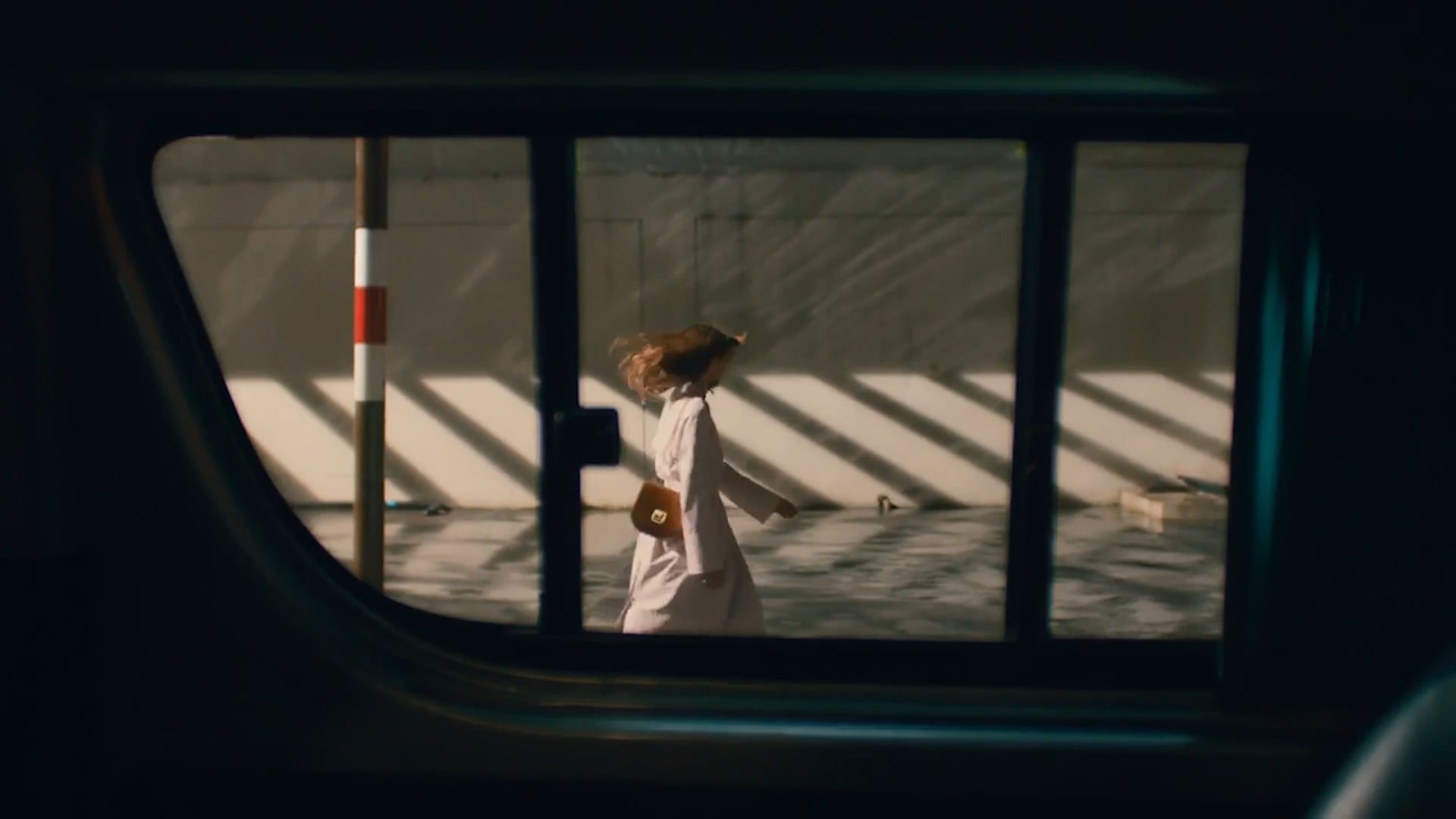 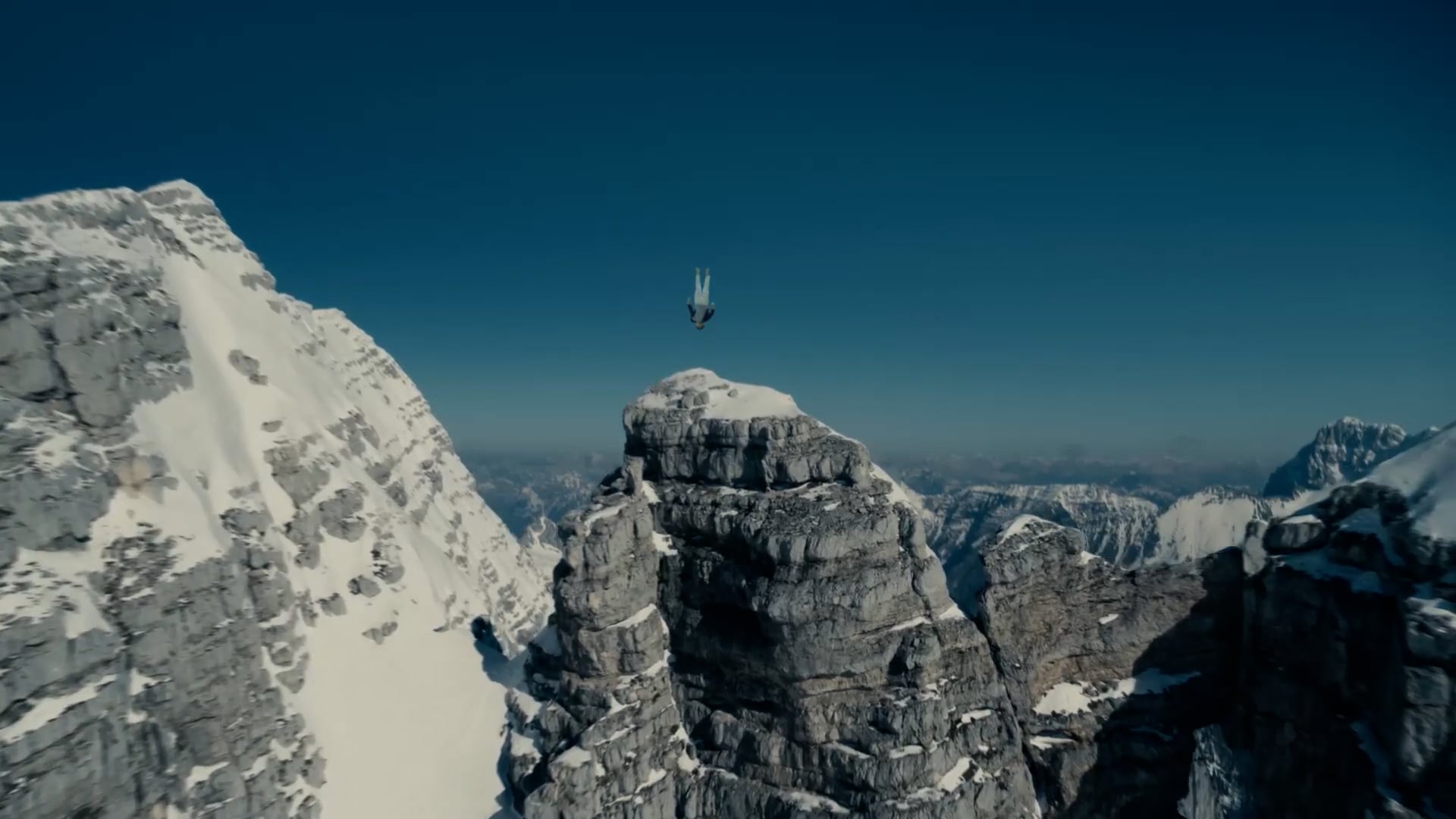 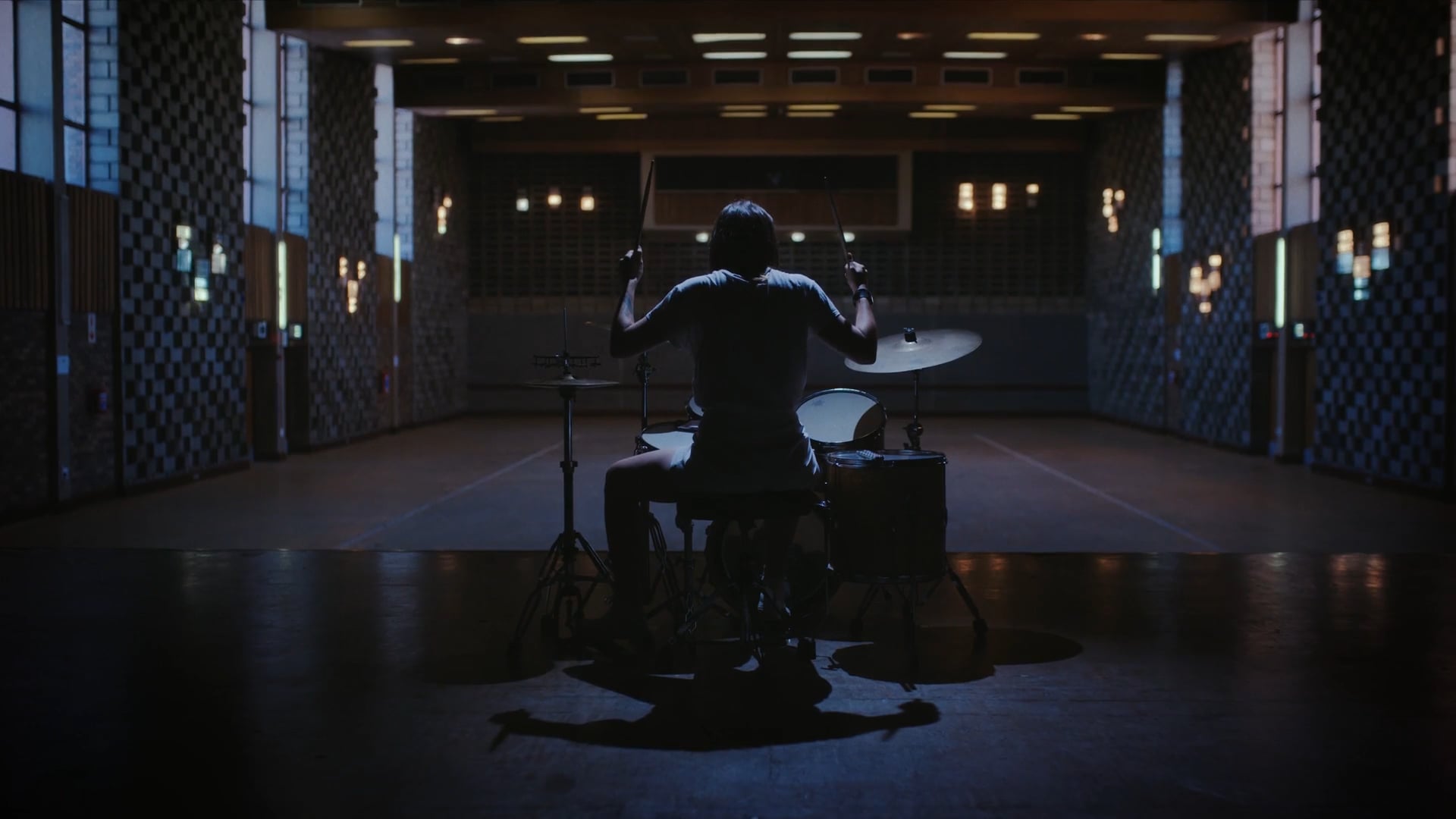 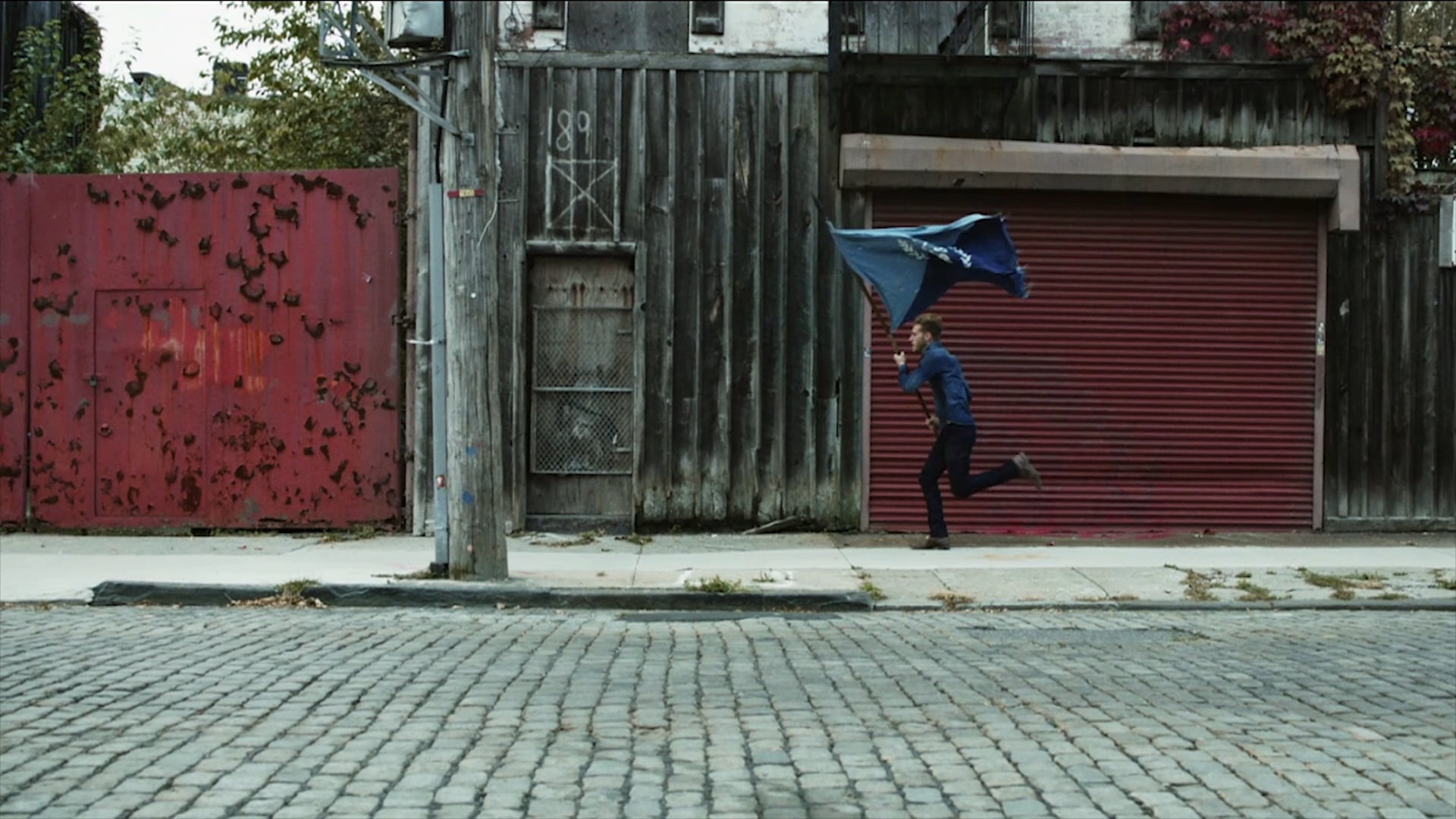 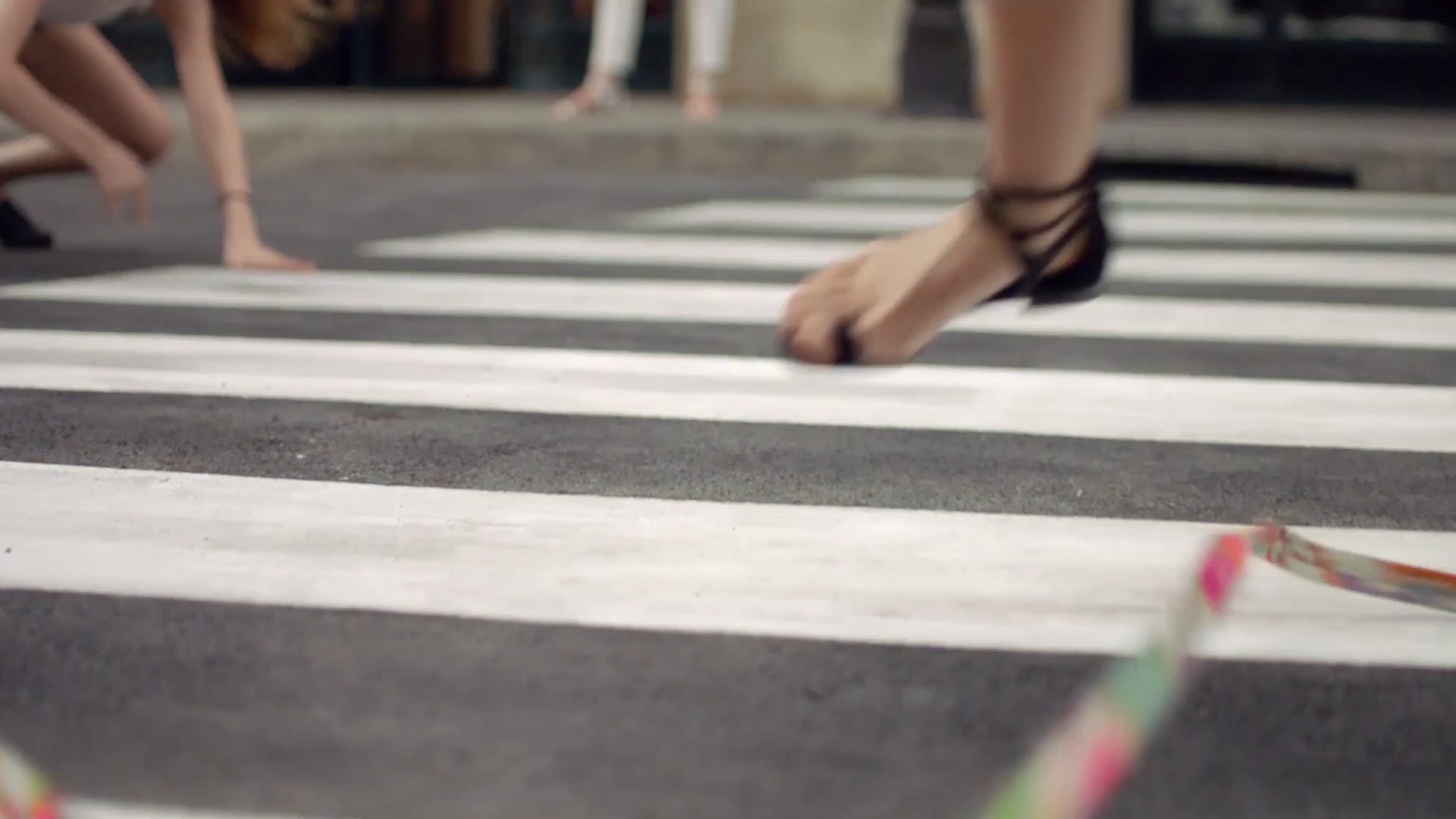 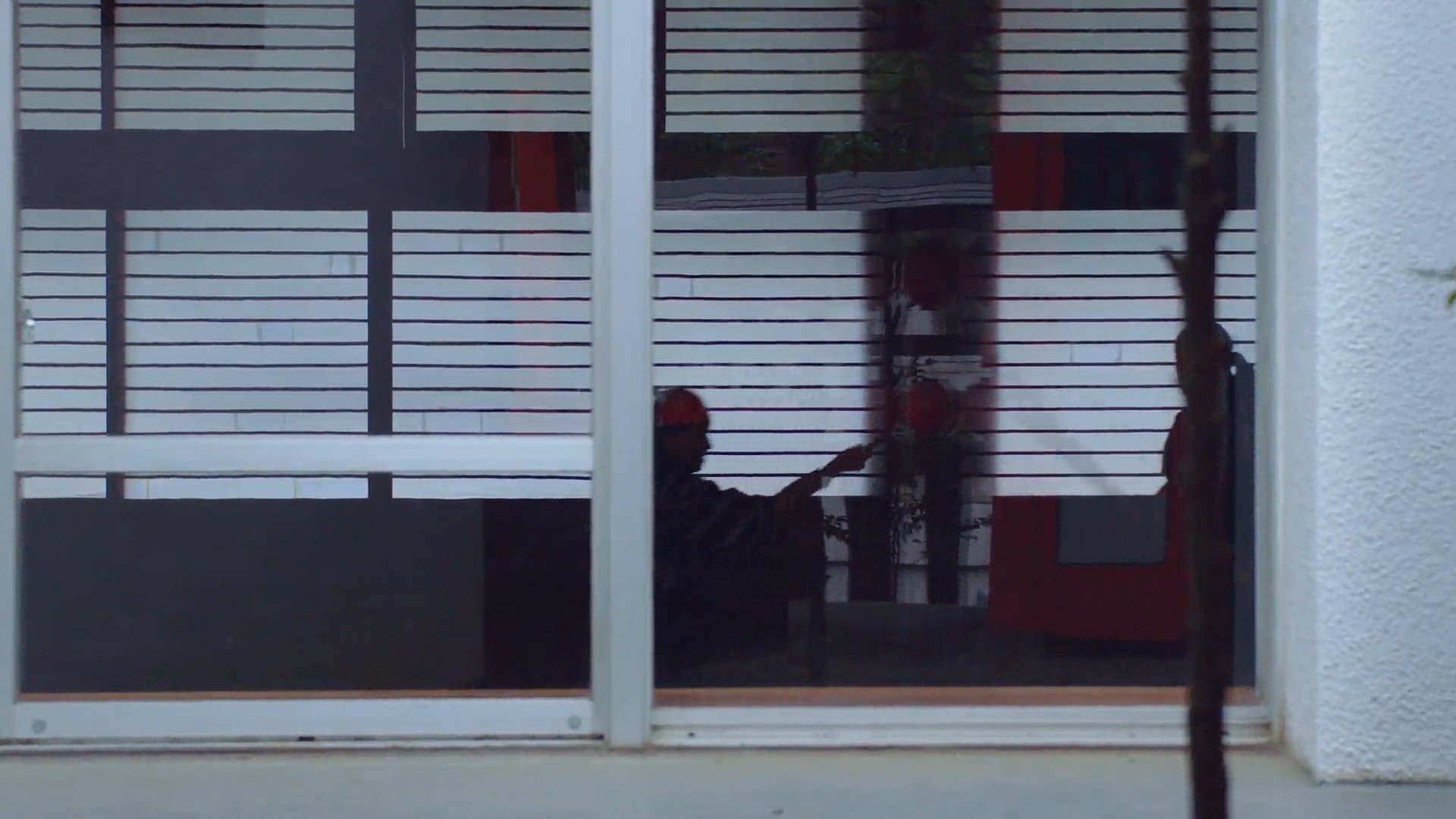 Cacharel Kiss In The Universe 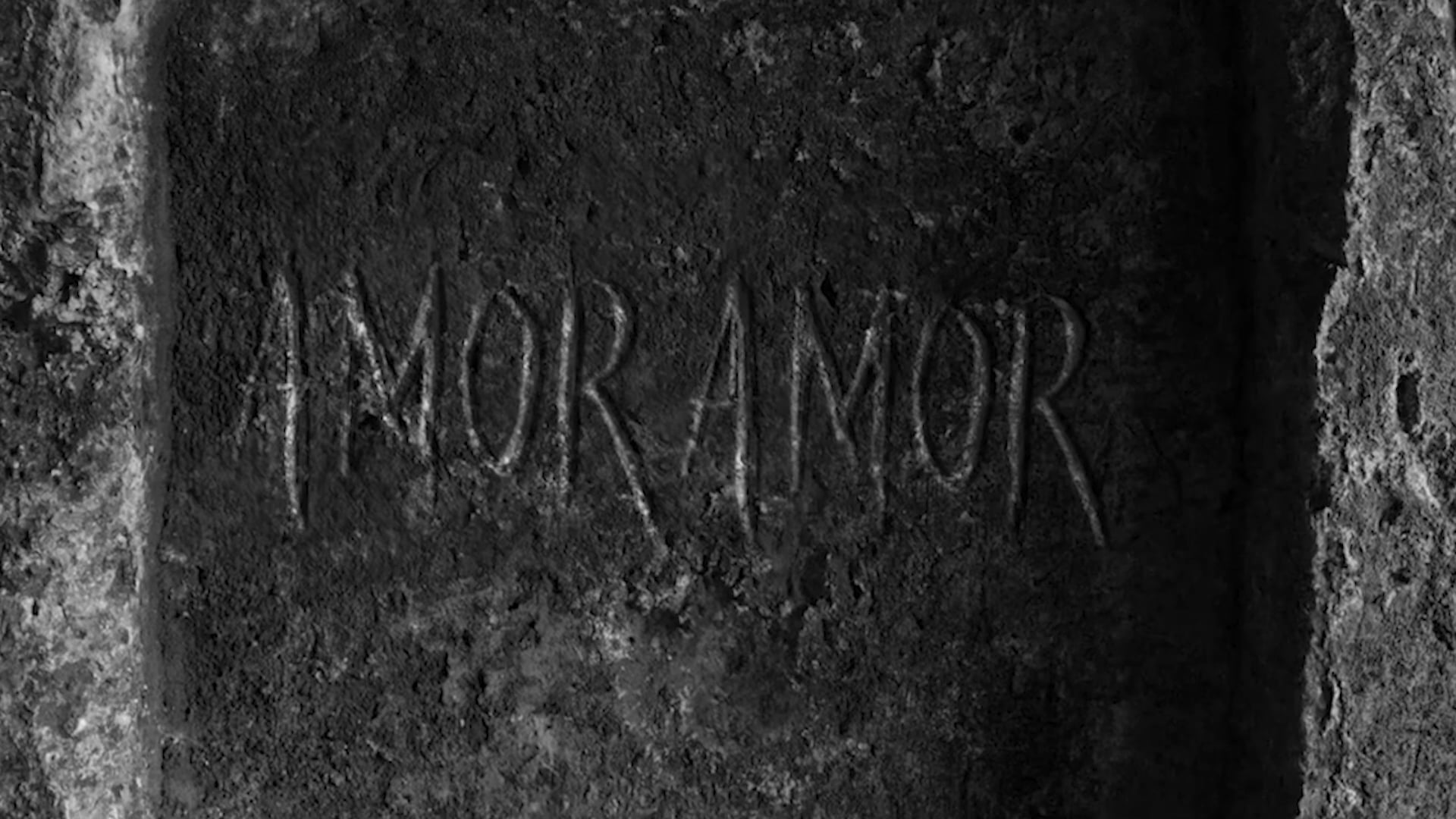 The young filmmaker has already established himself in the commercial world, directing spots for worldwide brands including Hermes, Lexus, Samsonite, Airbnb, Toyota, and Nike. Amongst his first commercial jobs were two Super Bowl campaigns, one for Jeep and the other for Chrysler featuring Bob Dylan. In the last years, he has continued to develop personal projects and photography. He also directed short films for institutions, such as “Laura” for L’Opéra de Paris, and “Lacrimosa” in collaboration with the Los Angeles Master Chorale.

After studying cinema at ESEC in Paris, Arnaud began his career as an art director for various production companies before deciding to follow his strong passion for filmmaking. In 2010, he made his directorial debut with the internationally well-received documentary “Somewhere to Disappear” about the American photographer Alec Soth. The documentary screened at multiple festivals, including Hot Docs and the Hamptons Film Festival.

Now based in Los Angeles, Arnaud is currently finishing a new short film and writing his first feature film.