Nike Dream With Us 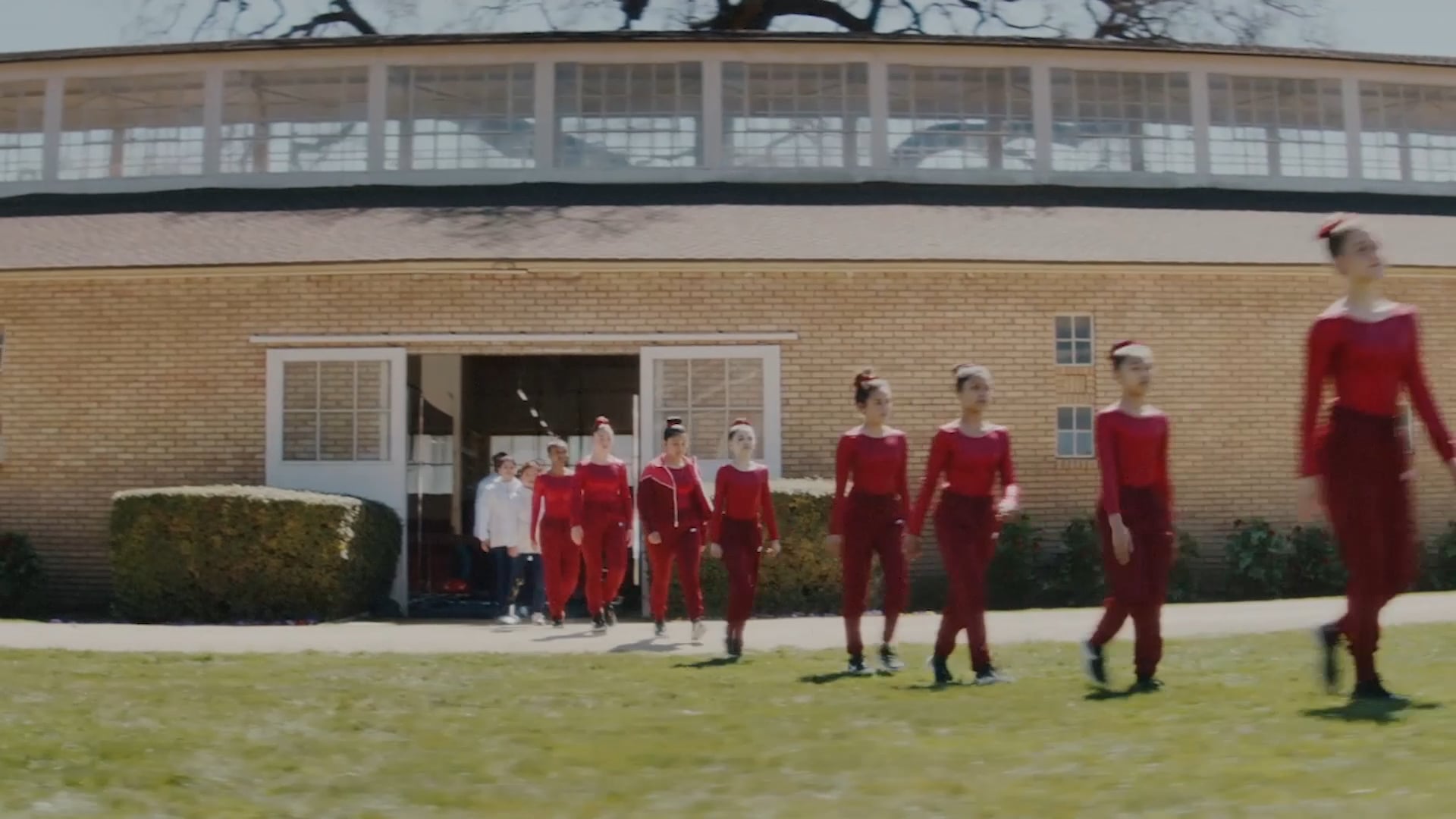 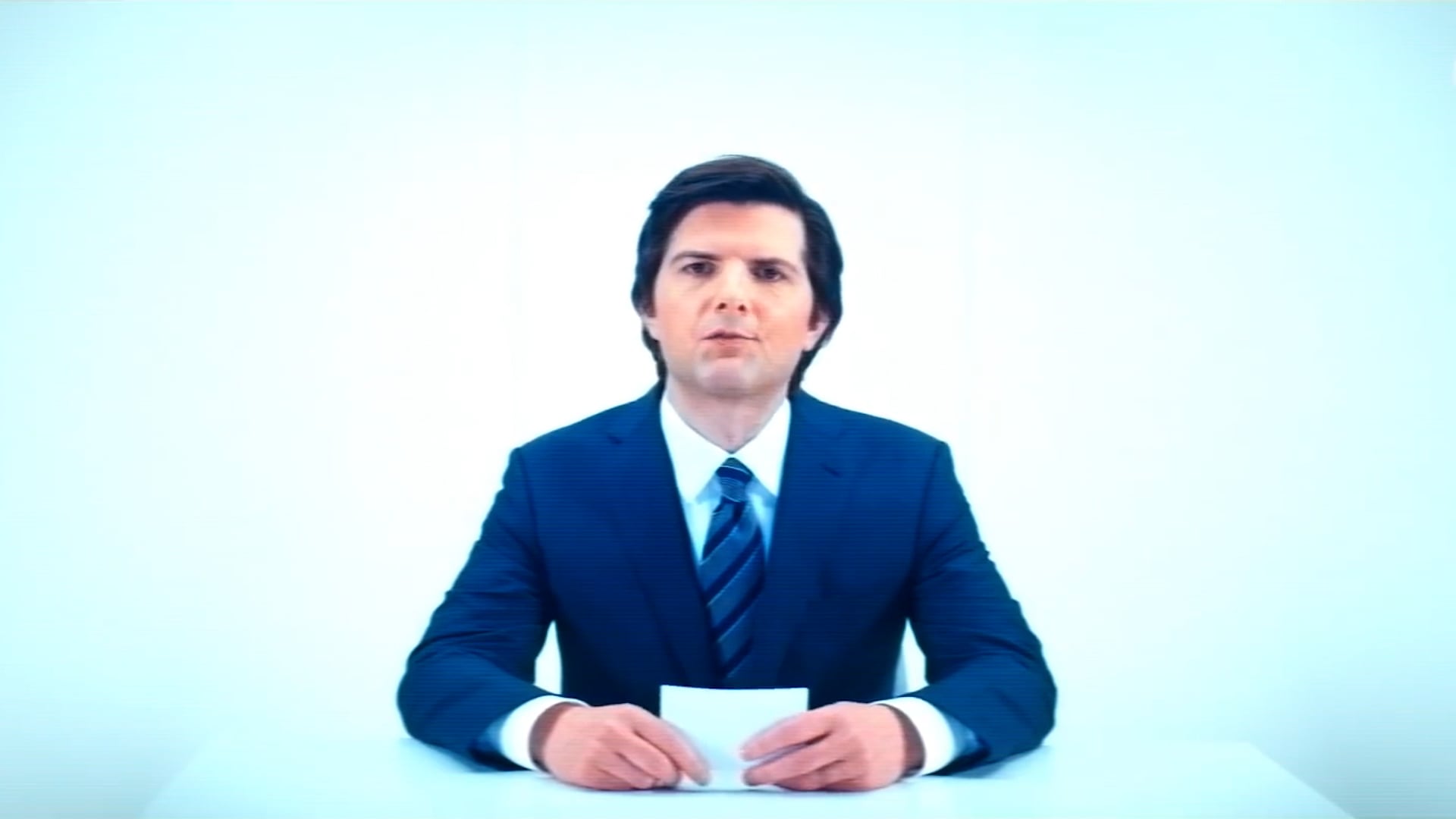 All Of This Unreal Time Short Film & Immersive Installation Trailer 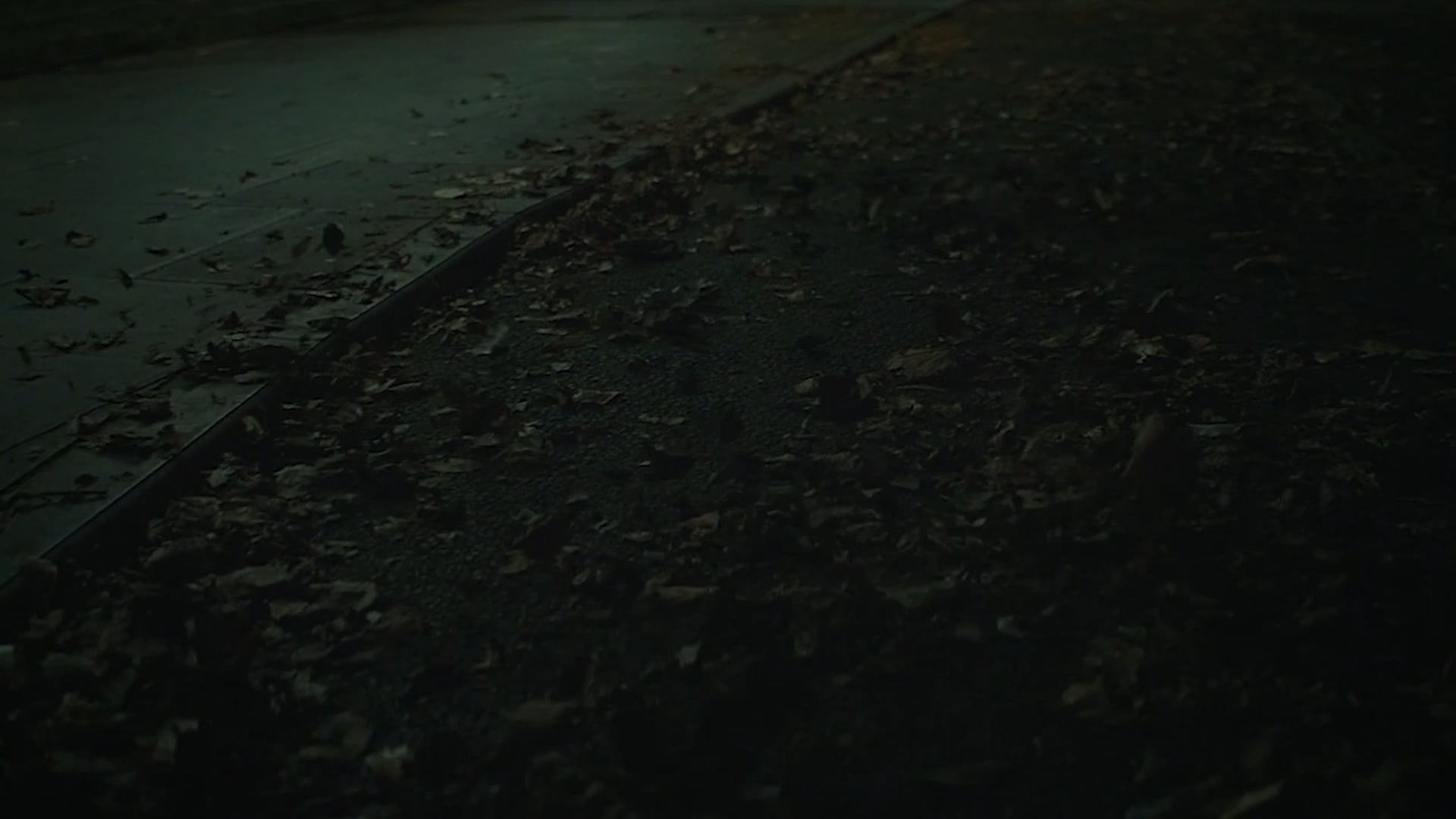 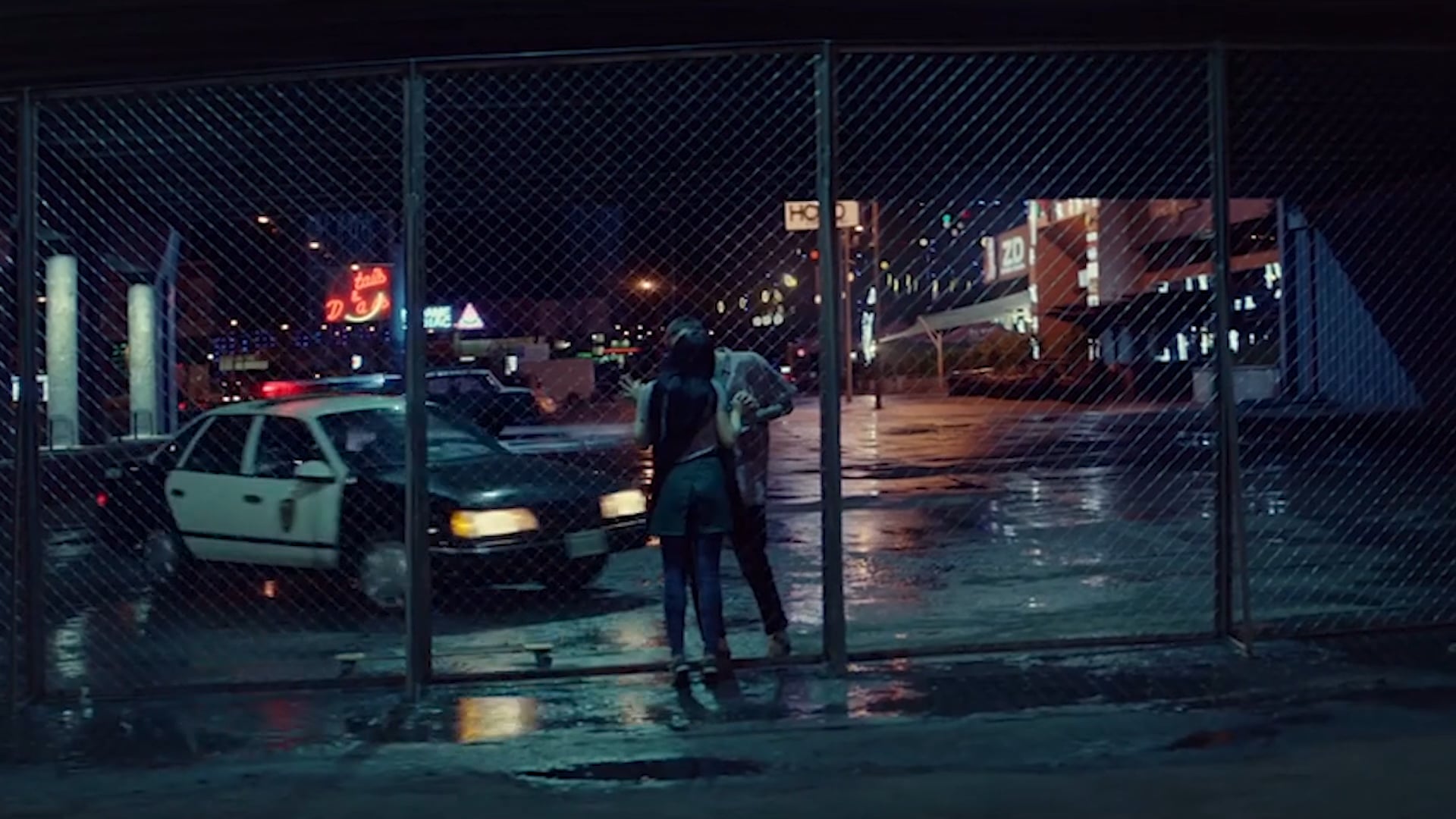 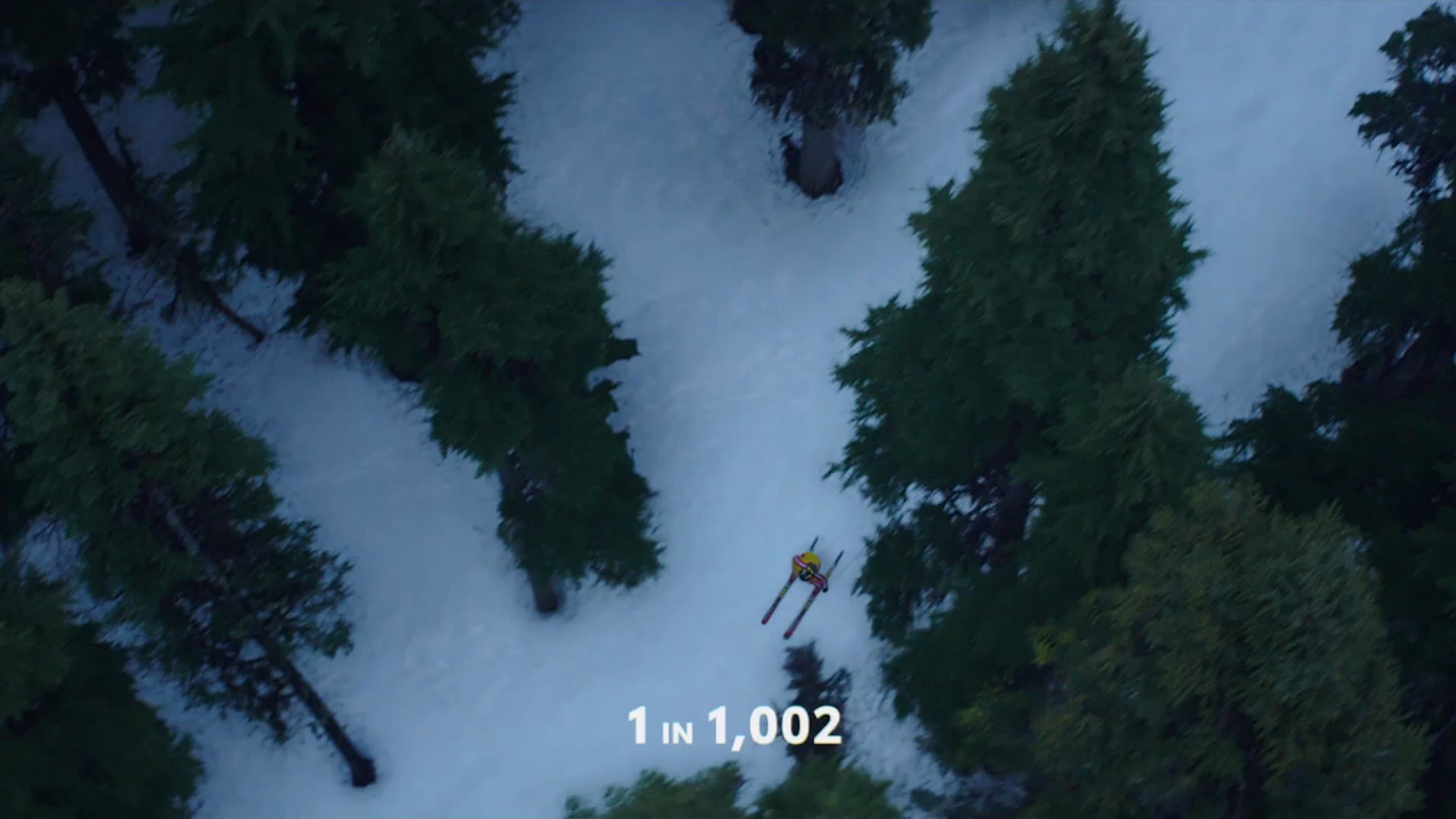 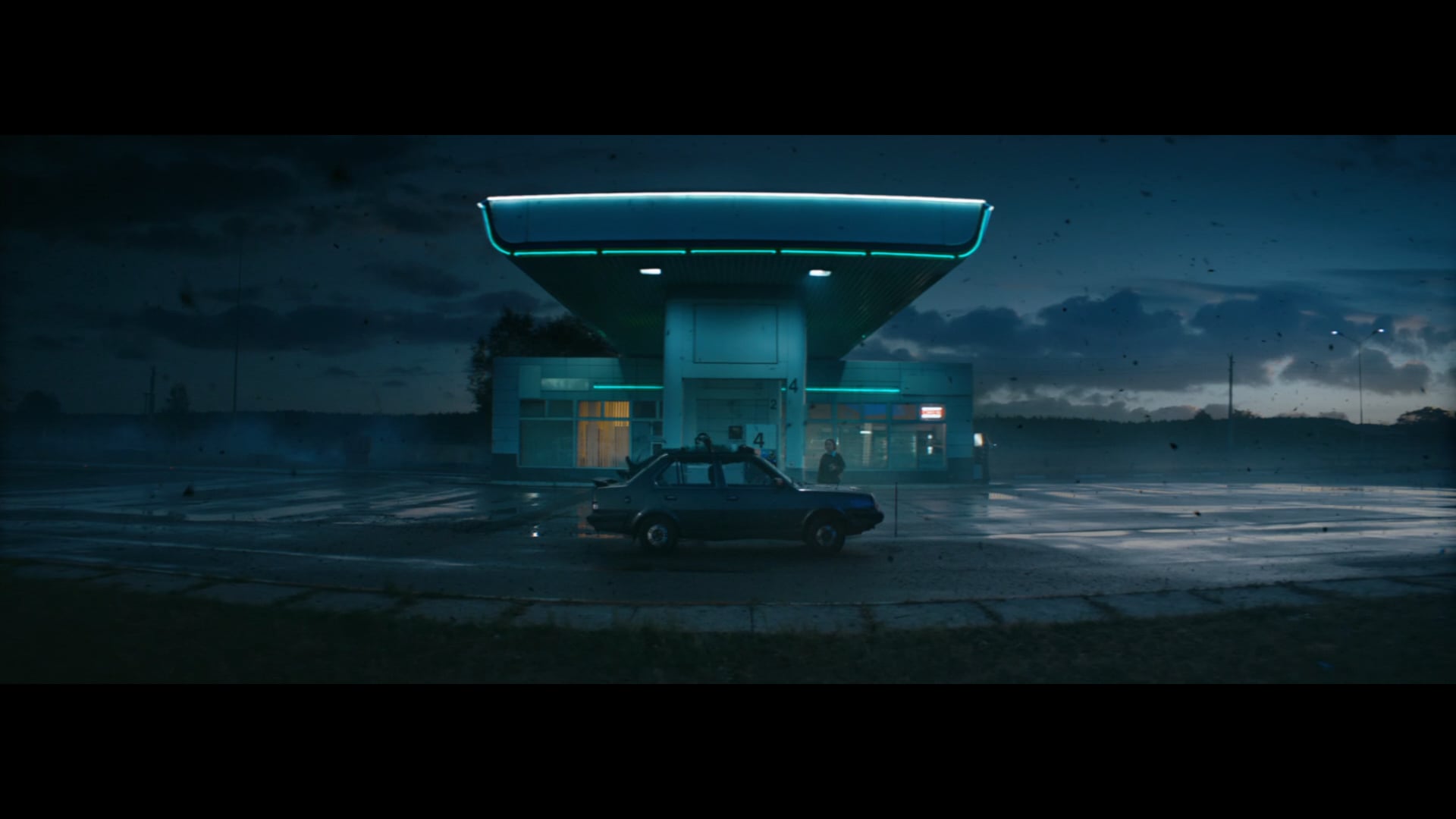 Under Armour It Comes From Below - Bryce Harper 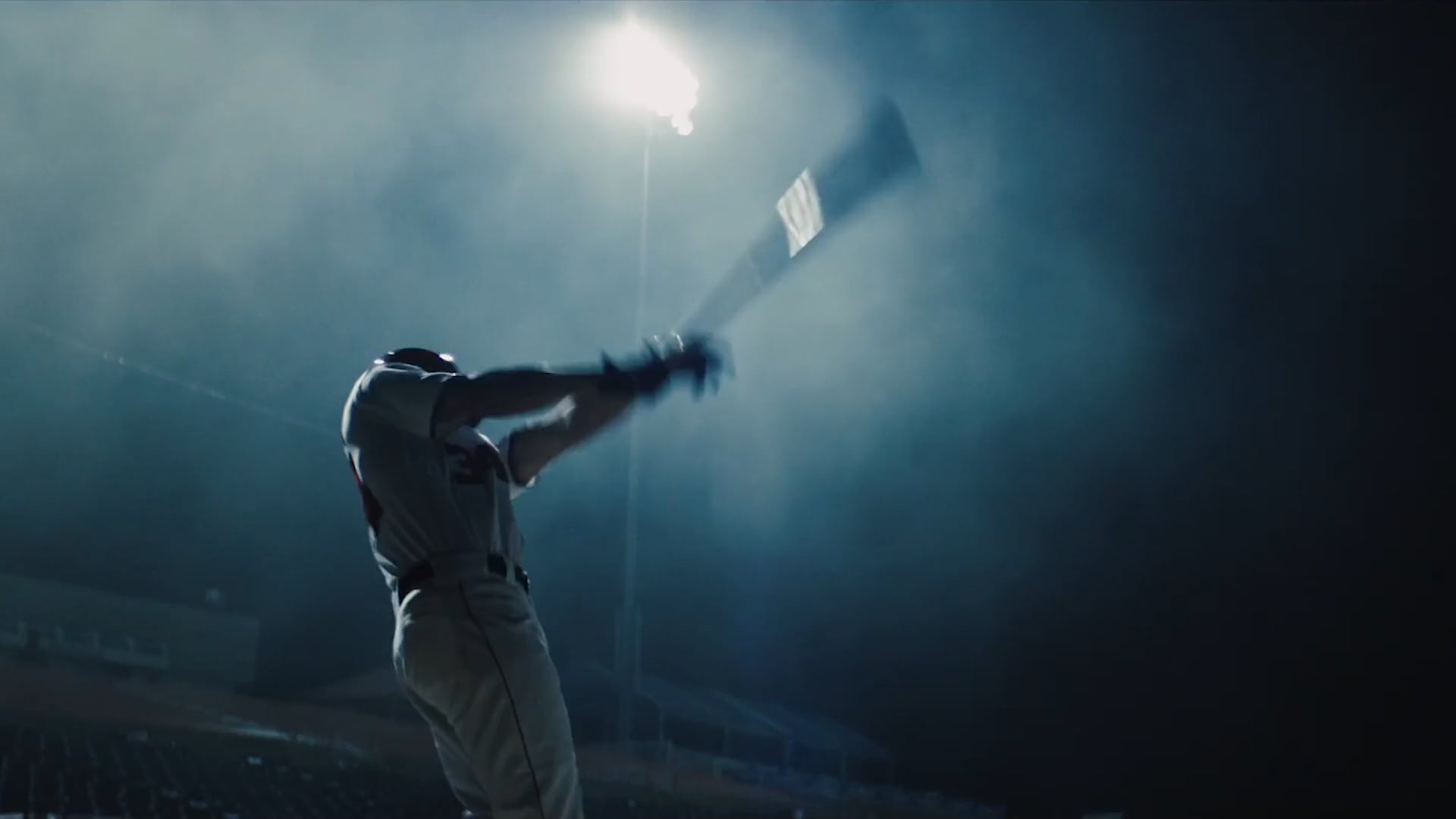 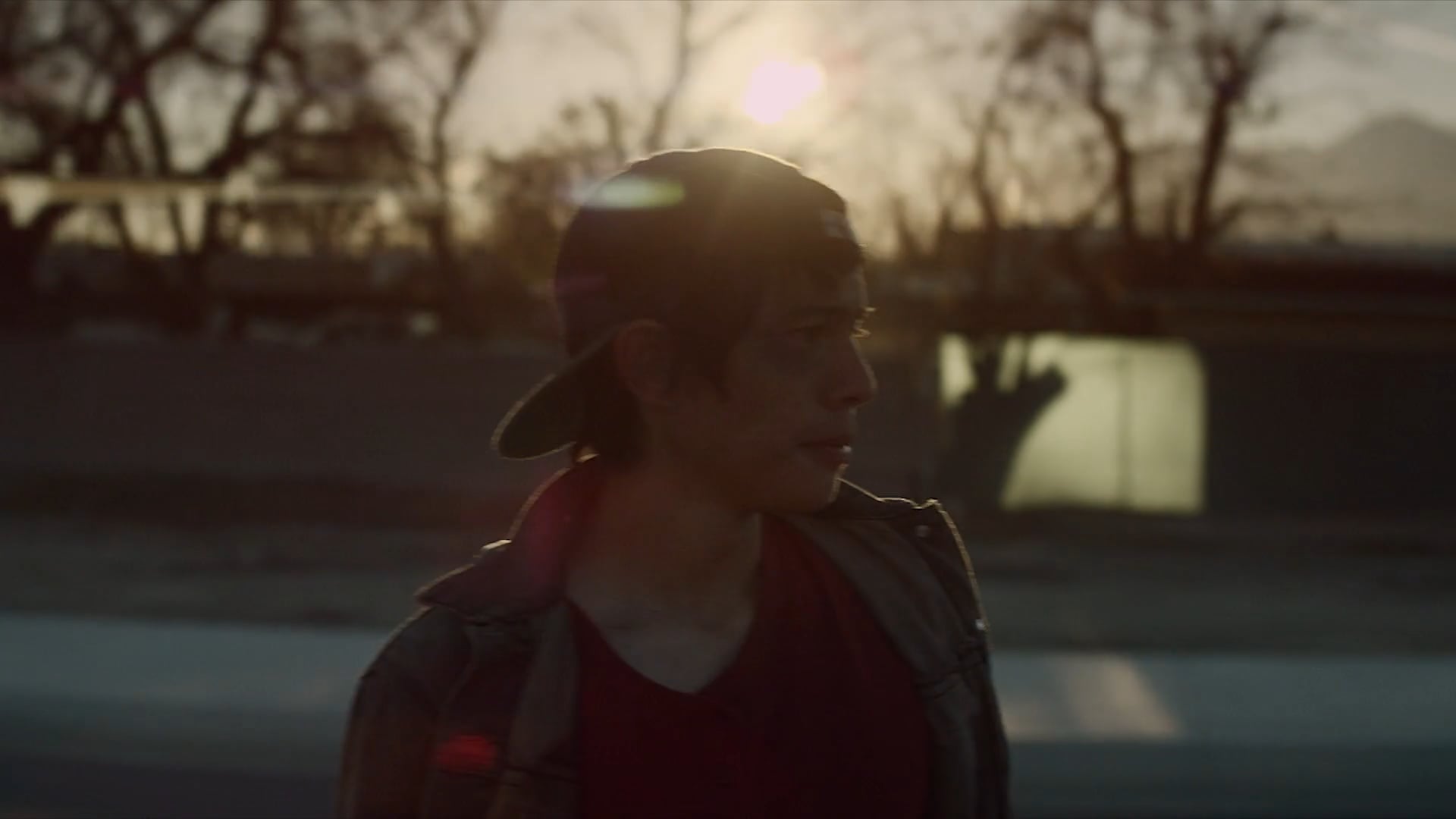 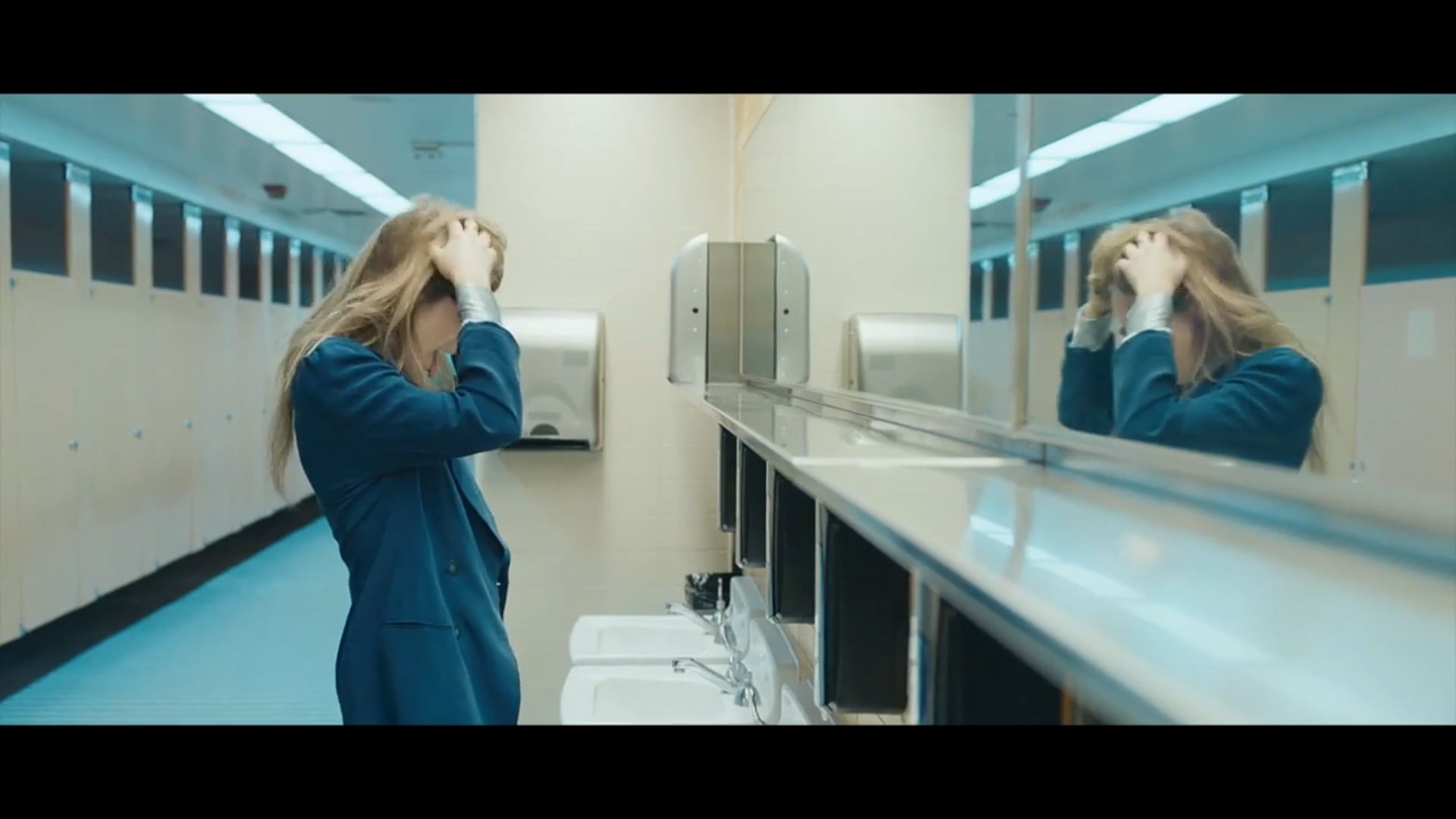 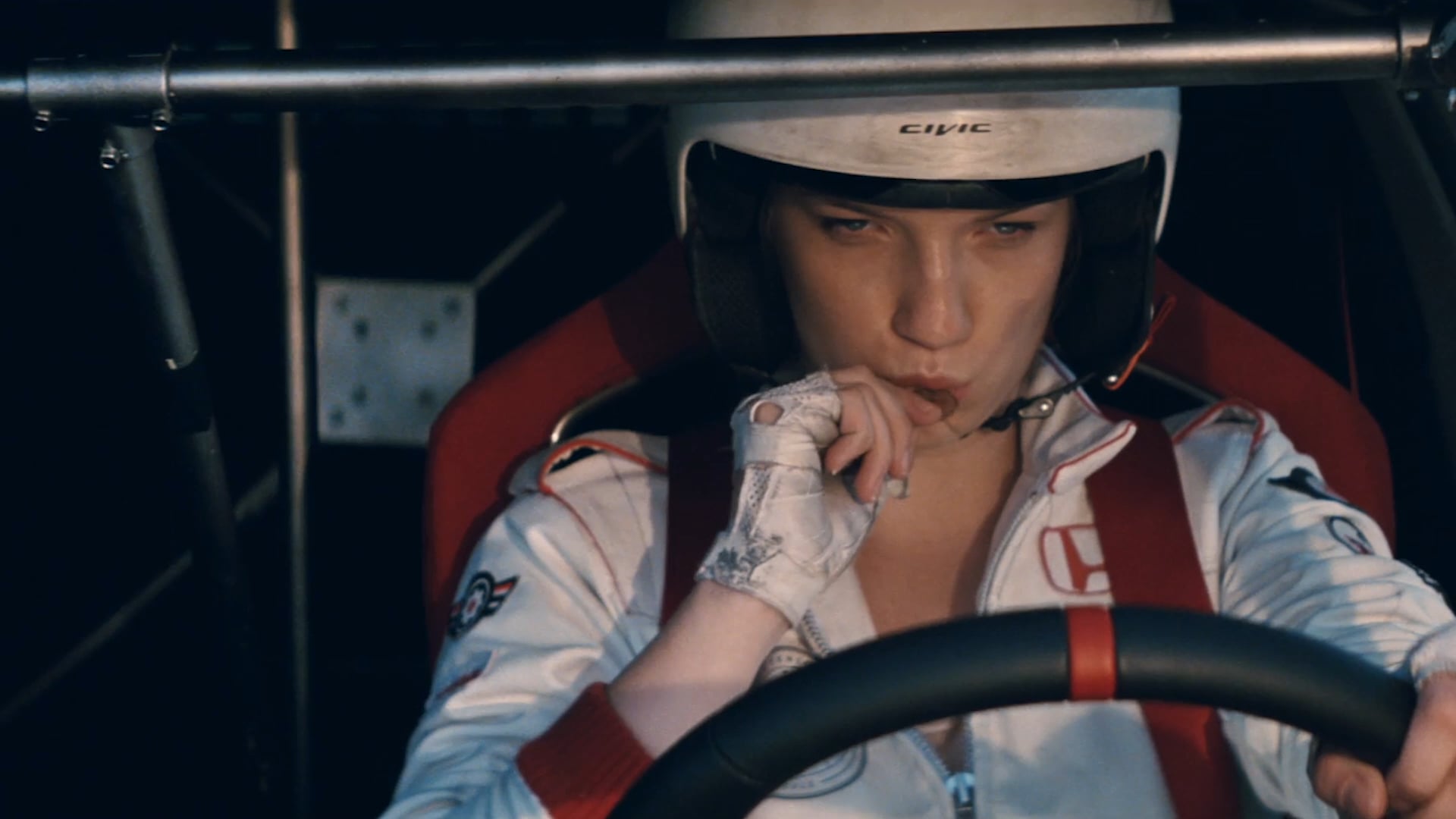 Aoife McArdle’s work has a youthful, freewheeling spirit –deeply felt and rich with detail. As VICE wrote in their coverage of her feature debut, “Nobody does young and reckless better than Aoife McArdle.”

Aoife began her career directing music videos, picking up a UKMVA in 2013 for her breakout video “Open Eye Signal” for Jon Hopkins. She went on to direct a powerful short film for U2’s “Every Breaking Wave”, which followed a close-knit gang of punks during the Irish Troubles. Widely celebrated, the film brought her eye back to Ireland, which became the setting for her first feature-length narrative film.

In 2017, Aoife released this debut, “Kissing Candice”, a dreamy adolescent fantasy set on the Irish border. The film screened at the Toronto and Berlinale Film Festivals. In the same year, she was listed as one of Campaign’s Top Ten Directors.

She has also gained recognition for her stylish commercials, including “From Confusion to Clarity” for confused.com. In 2018, her “Equal Love” commercial for Absolut won a Graphite Pencil for Best Direction at the D&AD Awards. Aoife has won several Cannes Lions and British Arrows.

In 2019, Aoife directed “Dream With Us” for Nike, starring the American Women’s Football team. In 2021, Manchester International Festival commissioned Aoife to direct her poetic short starring Cillian Murphy – “All of this Unreal Time”. For four nights at the festival, the piece became part of a full-scale art installation. Attendees would walk down a dimly-lit tunnel within Manchester Central railway station to read at the end, in large pink text, “I came out here to apologise”.

She is originally from Omagh in Northern Ireland and is currently based in Hastings, England.