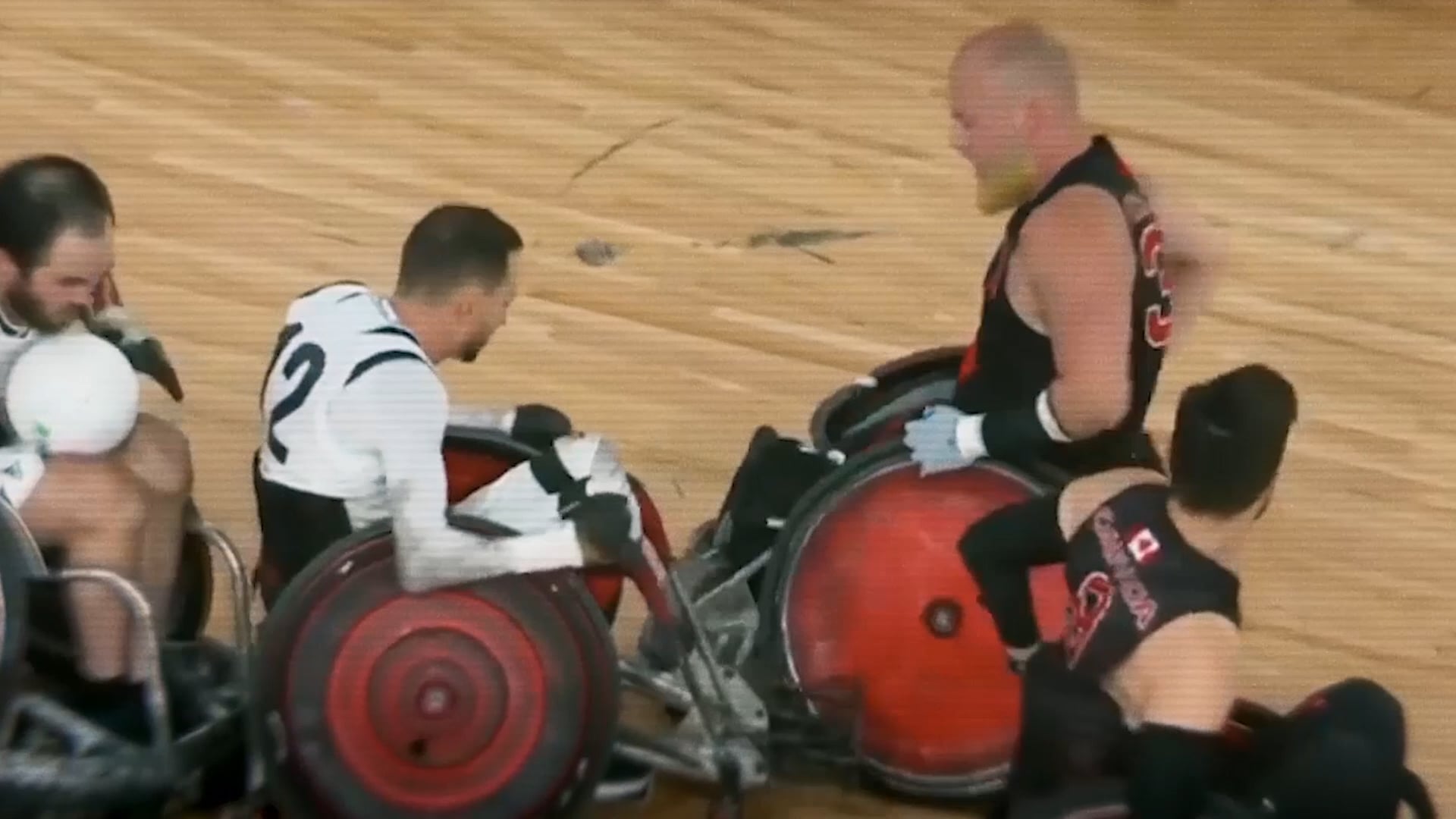 Marriott Bonvoy Where Can We Take You? 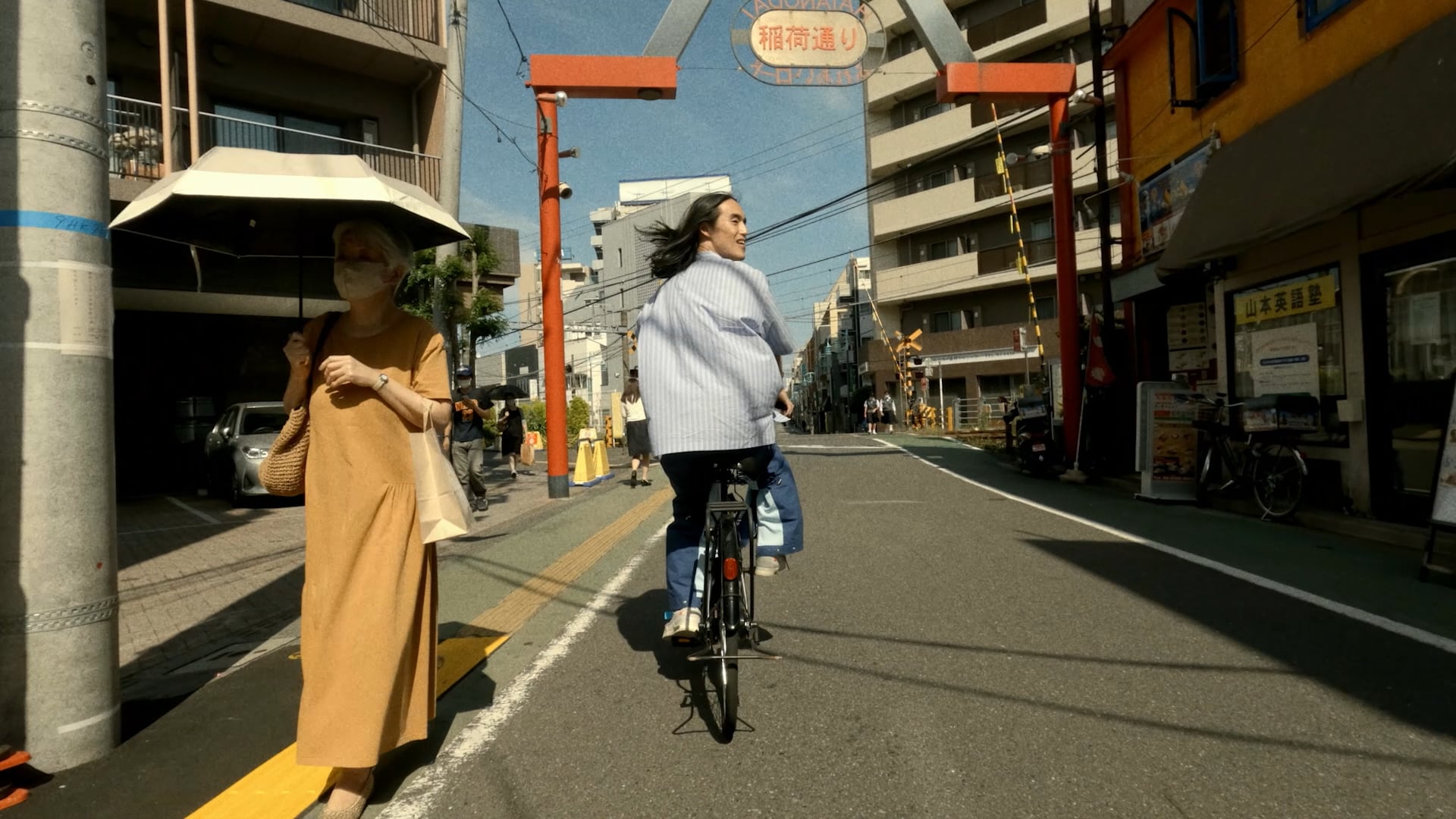 Kopparberg The Firsts That Last 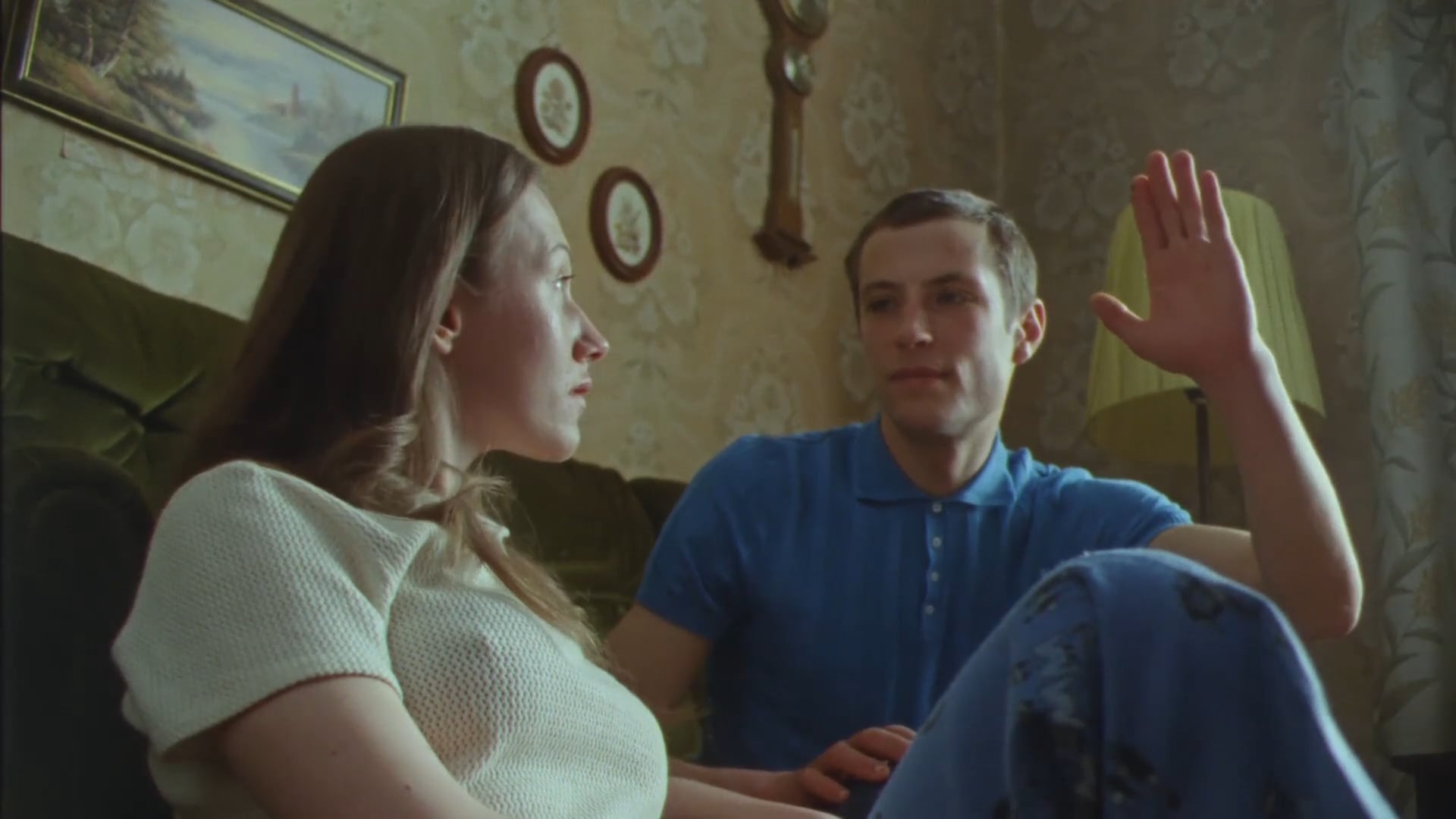 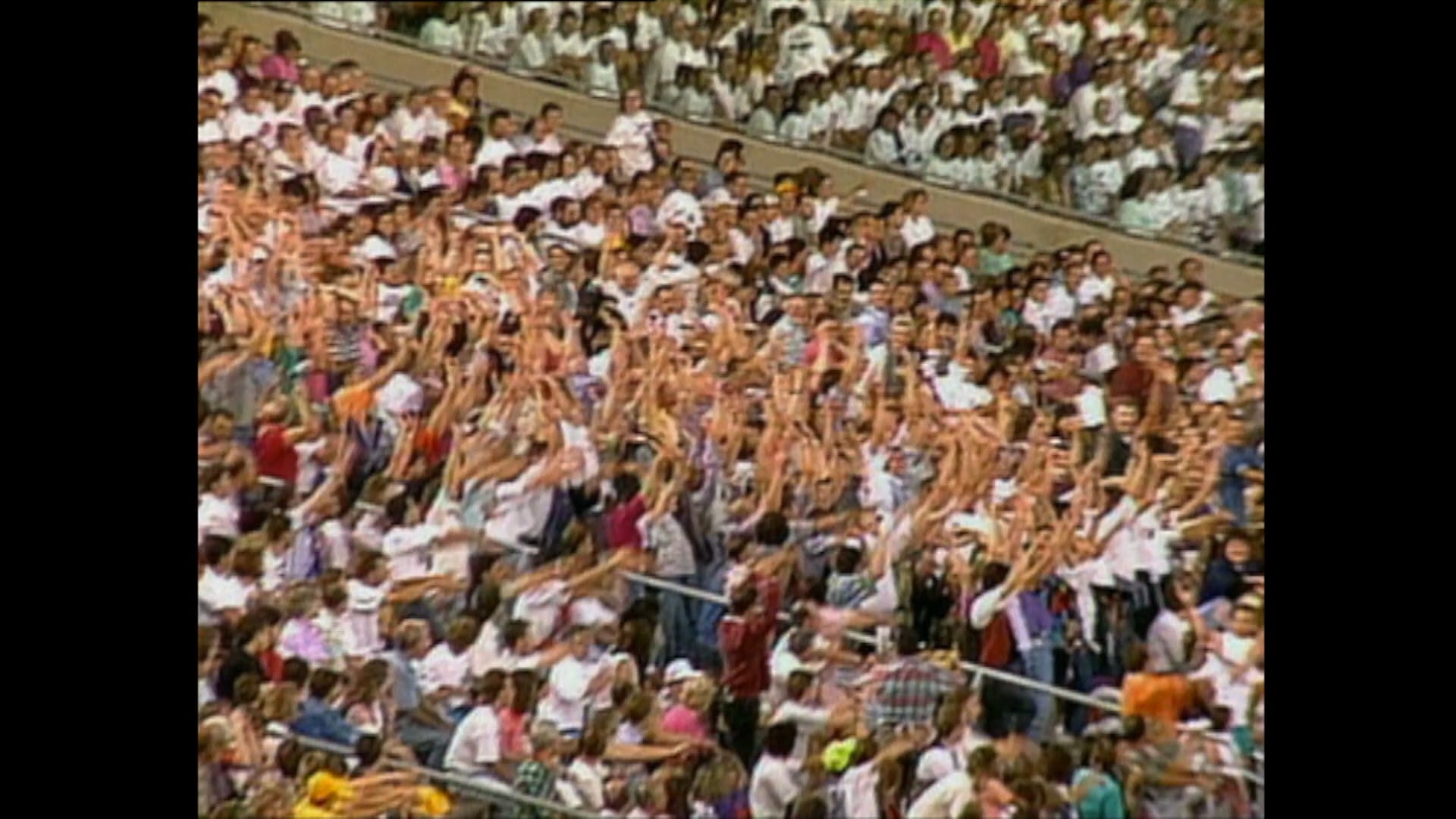 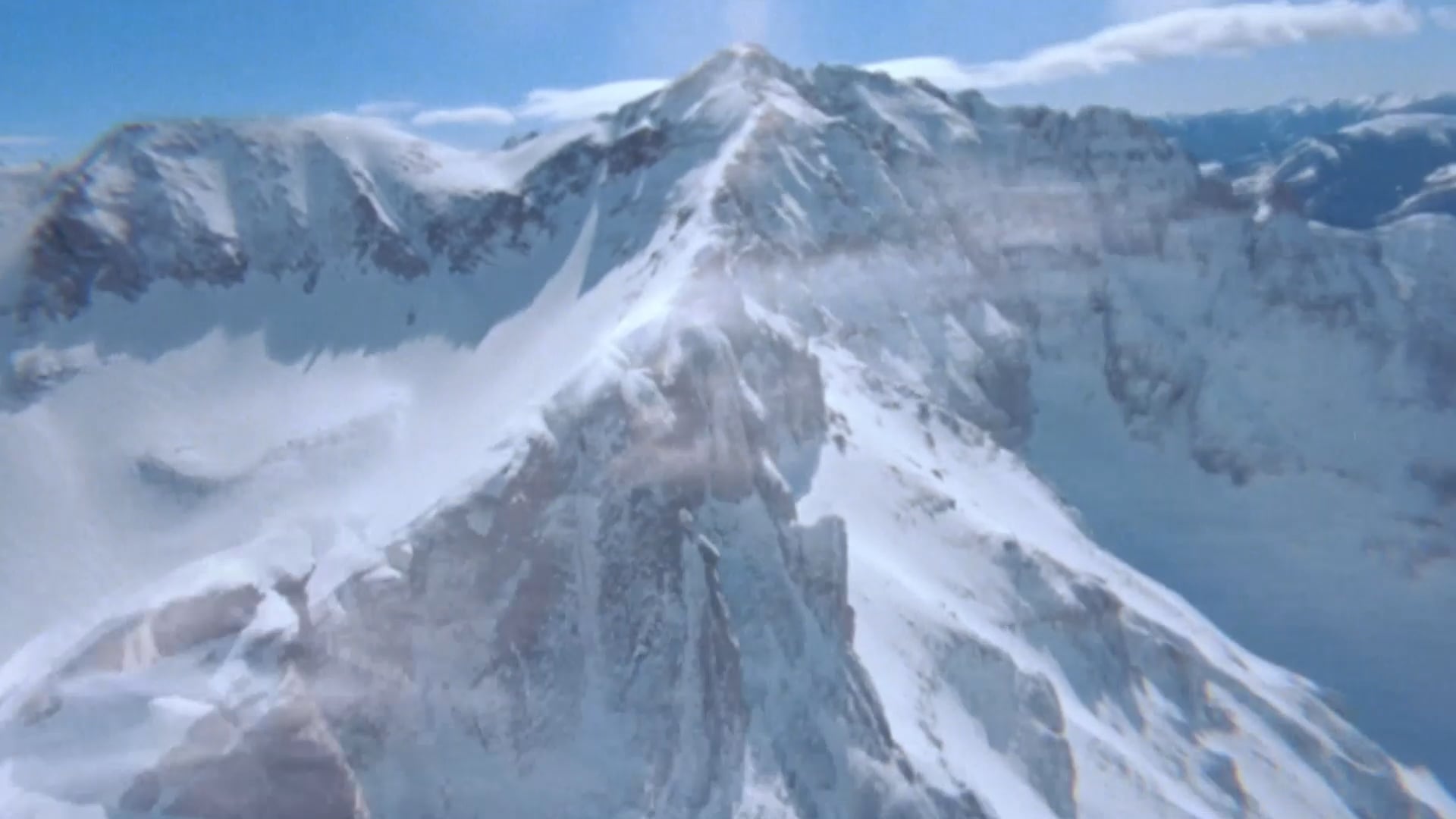 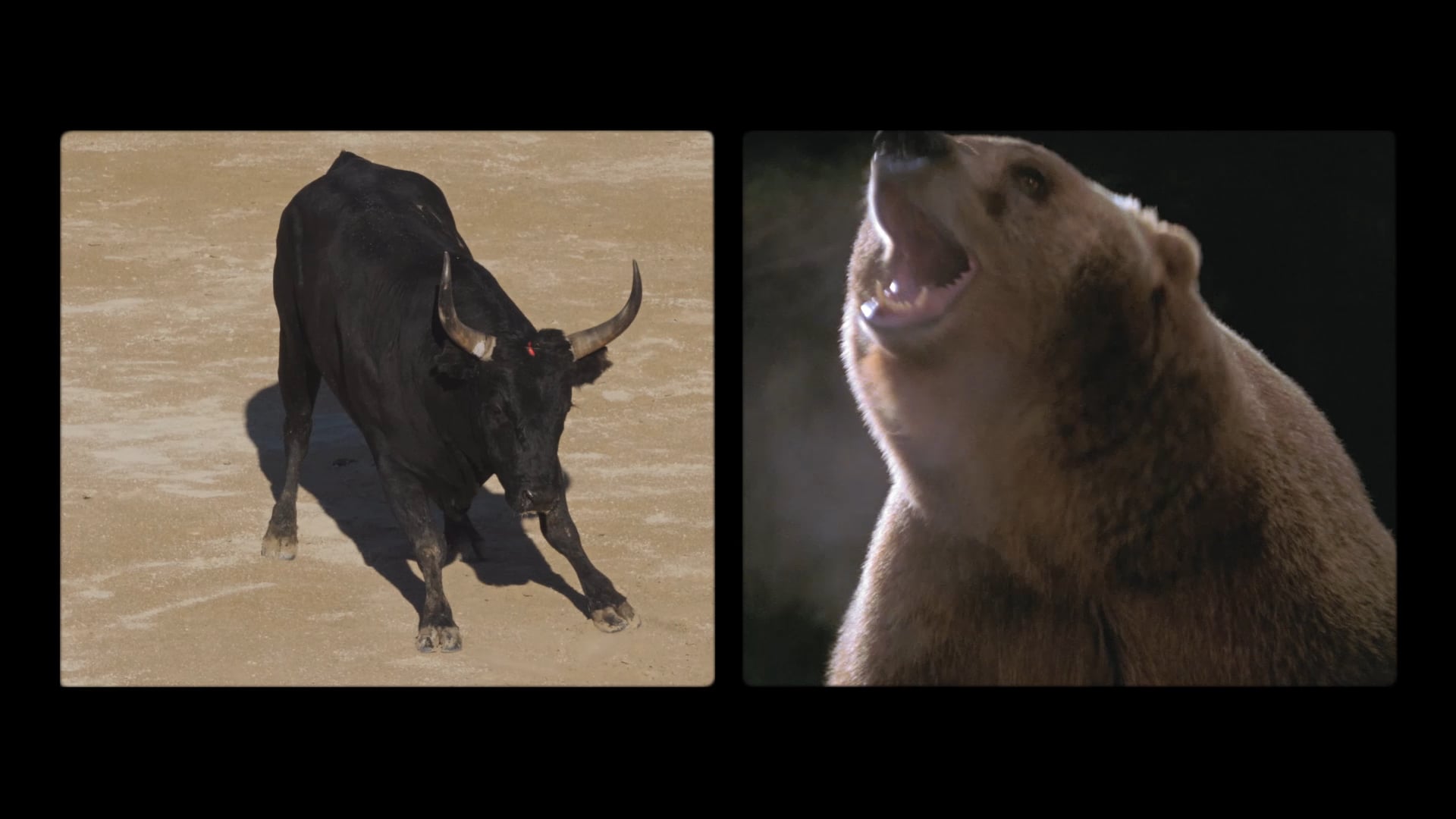 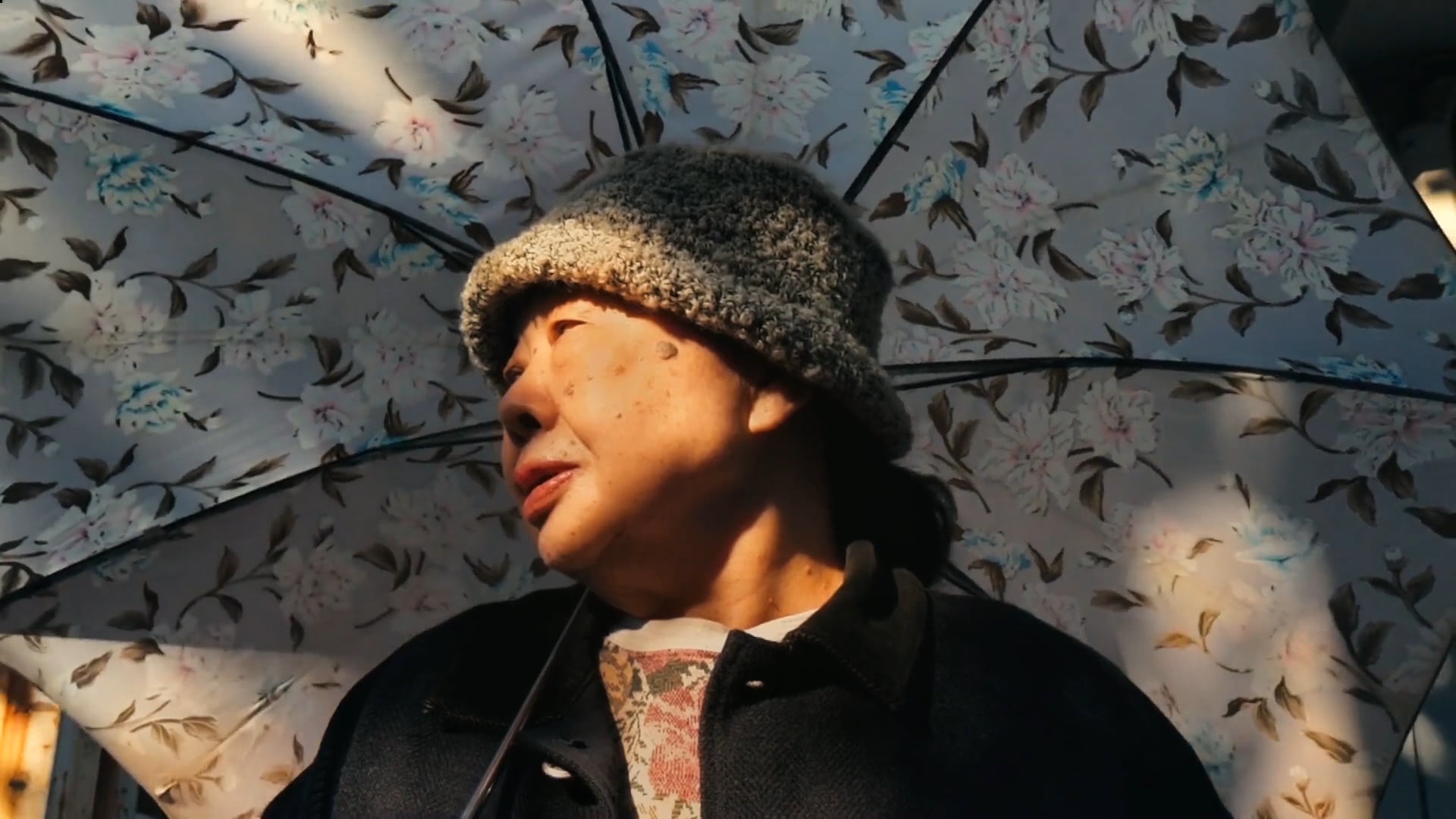 Libra This is Libra 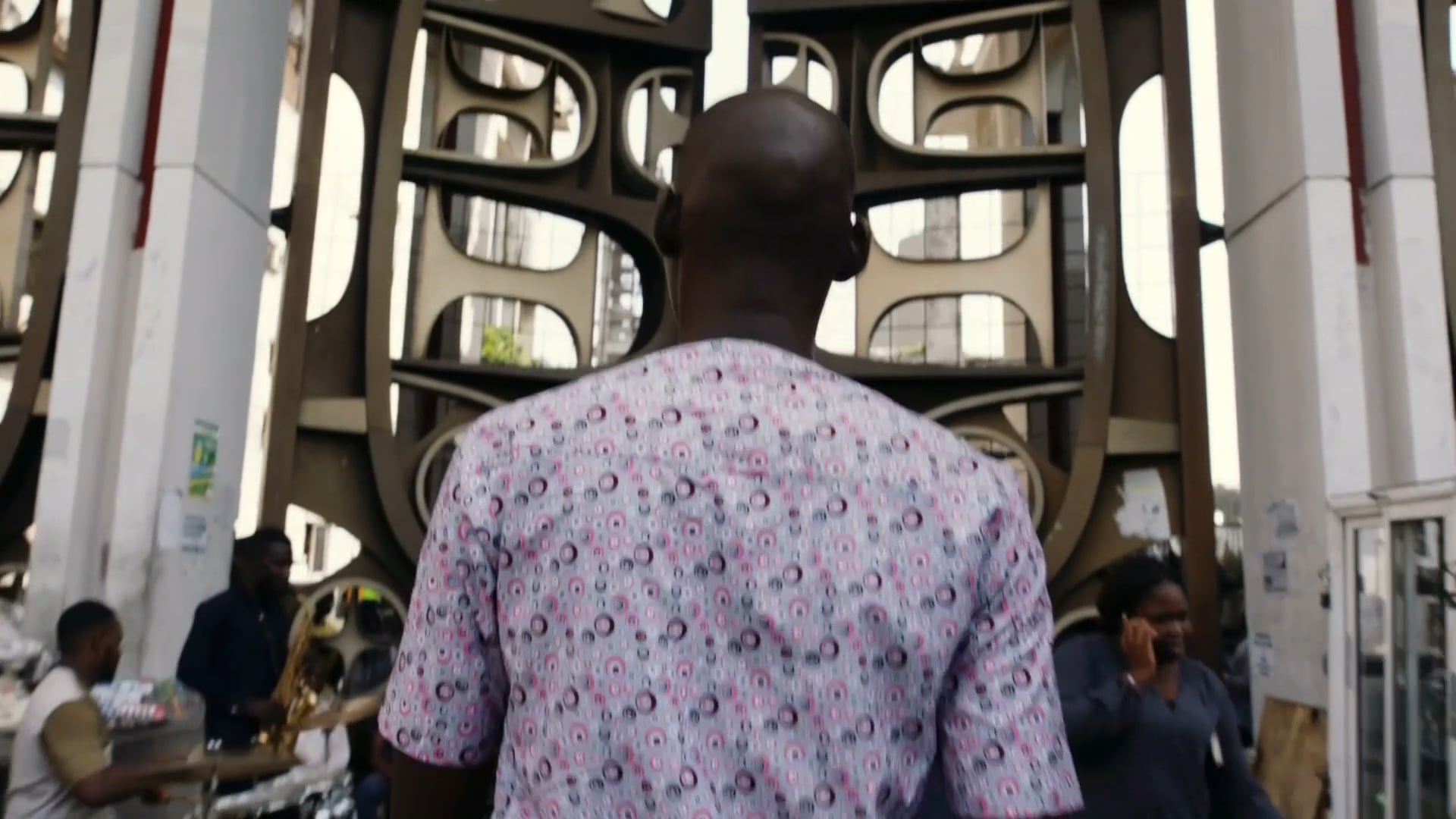 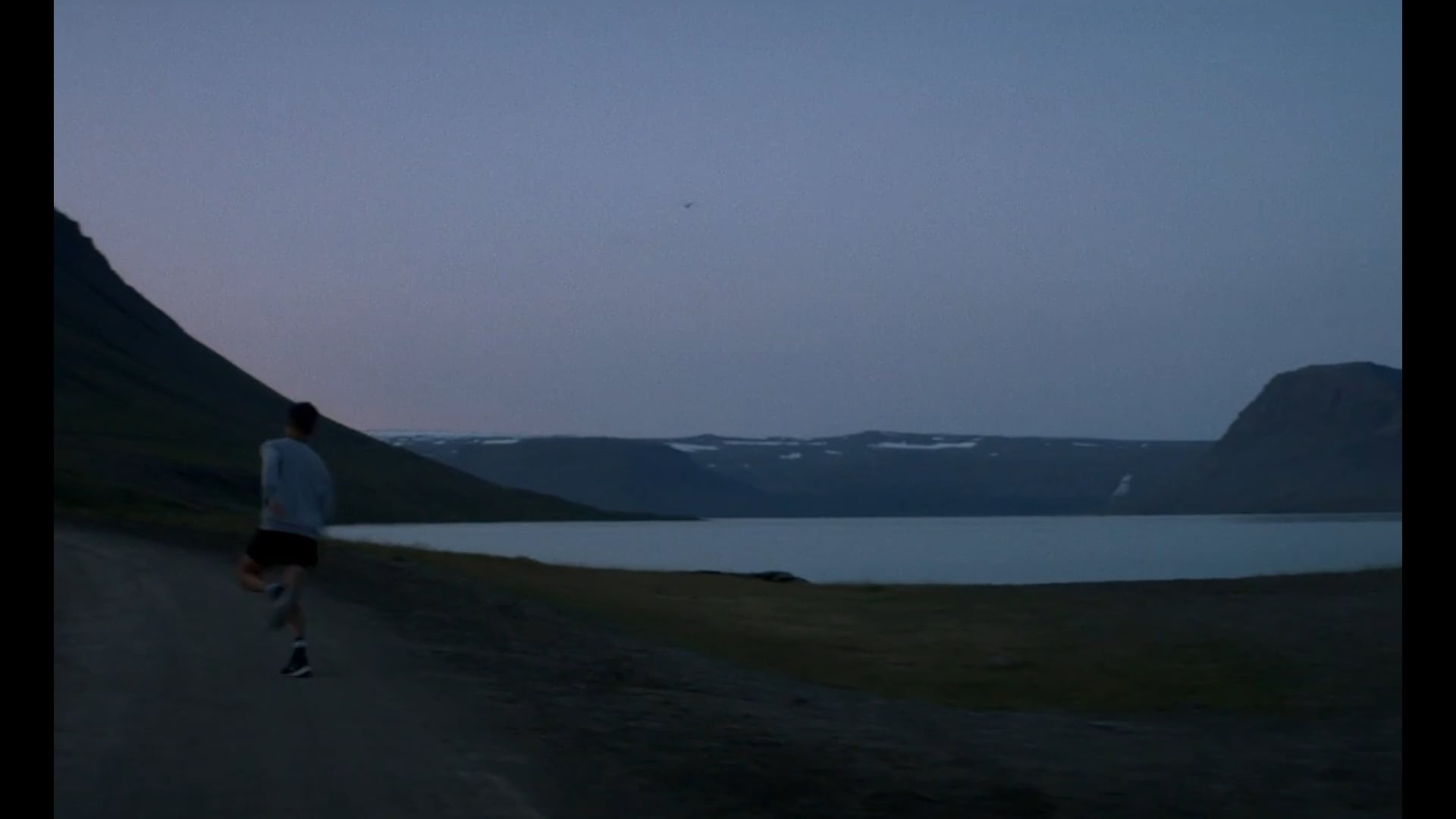 Alex Hulsey is an international director, best known for his cinematic approach to documentary storytelling. His work is stirring and curious, asking grand, universal questions about global humanity.

Alex began his career as a directors’ assistant at Somesuch where he worked on award-winning documentary and feature films “Bombay Beach” and “Catch Me Daddy”.

Since then, Alex has directed commercial projects including “Zero Dark Project” for Beats By Dre, Libra with Adam and Eve New York, “An Oceanic Awakening” for Wärtsilä, “Boro Rollers” for Carling and “Sumiko” for Google.

In 2019, his work took him to Iceland to shoot the “Zero Dark Project” for Beats By Dre.

Alex was born in the US and is currently based in London.